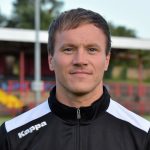 Announced his ‘semi-retirement’ at the end of April after twelve seasons with his hometown club.

During that time, he made 416 starts for the first team (plus a further 55 appearances as a substitute).

Was subsequently appointed to the backroom staff and re-registered as a player, so may get the opportunity to add to those impressive statistics.

A Workington lad who progressed through the Blackburn Rovers Academy before signing for the club for the first time in 2007.

Had a year with Northern League outfit, Celtic Nation, before being appointed captain on his return.

Was named in the NPL team of the year in 2016 and collected a hat-trick of club awards last season. 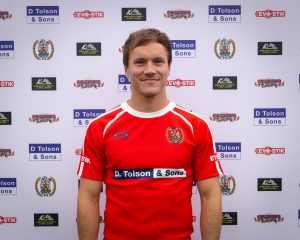