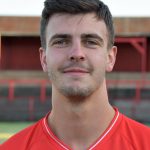 Versatile player now starting his sixth season with the club and one of quickest to record a century of appearances.

Lifted the Young Player of the Year trophy in his first season and did so again in 2017.

Usually operates in central defence or midfield but a key member of the team wherever.

Previously with Carlisle United and Northbank. 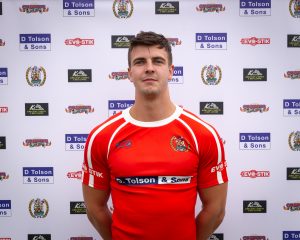