Way off the pace in the first half but more cohesive in the second is probably a fair judgement of Reds stuttering performance against a slick Dumbarton outfit.

But the first time visitors took advantage of Workington’s uncertainty and had established an unassailable three goal lead by the interval.

Eighteen players were used over the ninety minutes, including trialists and members of the Development Squad but the likes of Sam Smith, Steven Rigg, Reuben Jerome, Dav Symington, Ceiran Casson, Greg McCaragher, Robbie Hebson and Danny Eccles were conspicuous by their absence.

Some of the trialists will fall by the wayside as an evolving squad takes shape but the identity of two of those was revealed with Charlie Birch and Bobby Carroll signing for the club prior to kick-off.  Both made their third appearance as second half substitutes.

Dumbarton had already wrapped up the game by then with Reds chasing the game from the second minute.

The Sons David Wilson sent a teasing cross into the box which Ryan Wallace and Dan Wordsworth contested at the near post with the ball deflecting off the latter for an unavoidable own-goal.

It got worse for the home side, and Wordsworth in particular, when the referee deemed a defensive block as hand ball and Stuart Carswell converted the subsequent penalty, via the upright, in the twenty first minute.

Workington had gone close to an equaliser in between when Trialist (number 10) just failed to connect properly to a rare ball into the area.

Ross MacLean was very unfortunate not to get on the score sheet when his powerful header rattled the crossbar via Aron Lynas’ cross from the right.

But MacLean did score the goal of the night four minutes before the interval when Workington were punished on their right flank.  MacLean got away from his marker, cut inside and curled the ball up and over Jim Atkinson and into the net for a superb finish.

Play became fragmented in the second half as Danny Grainger and opposite number, Stevie Farrell, made frequent substitutions.

Workington enjoyed far greater spells of possession and looked more comfortable on the ball than they did in the opening forty five minutes and the Scottish League 2 outfit never threatened to add to an already impressive goal tally.

But Reds rarely looked like reducing the deficit and Keelan Leslie’s low drive, pushed away by Harry Broun’s diving save, was their only decent effort on target. 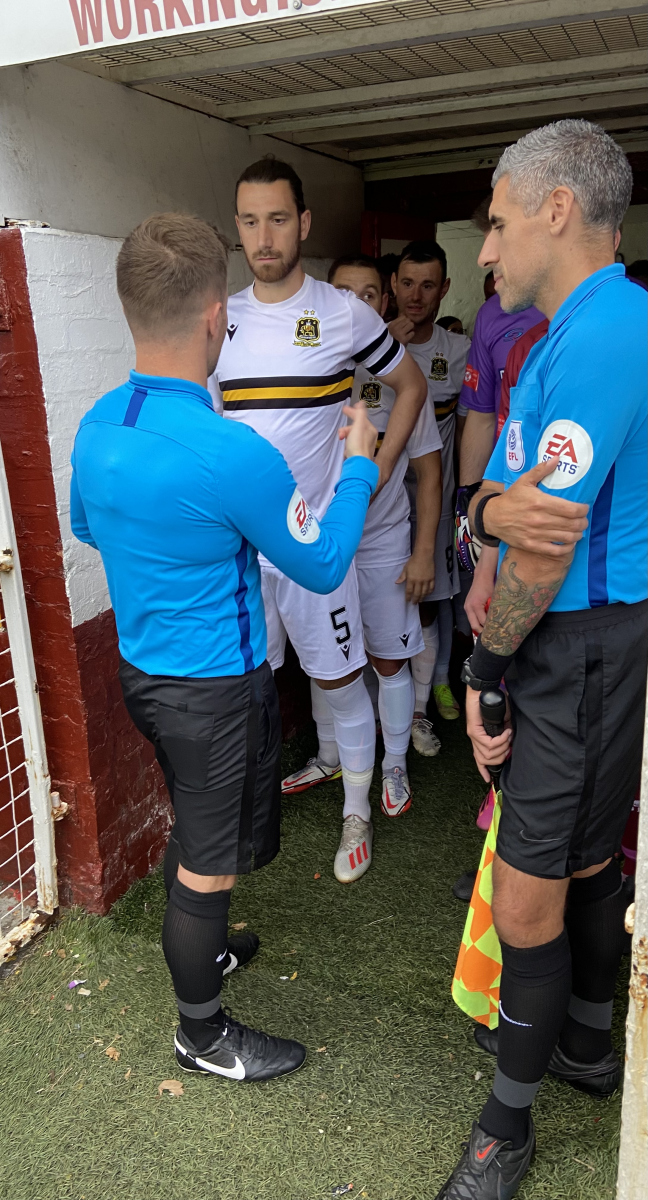 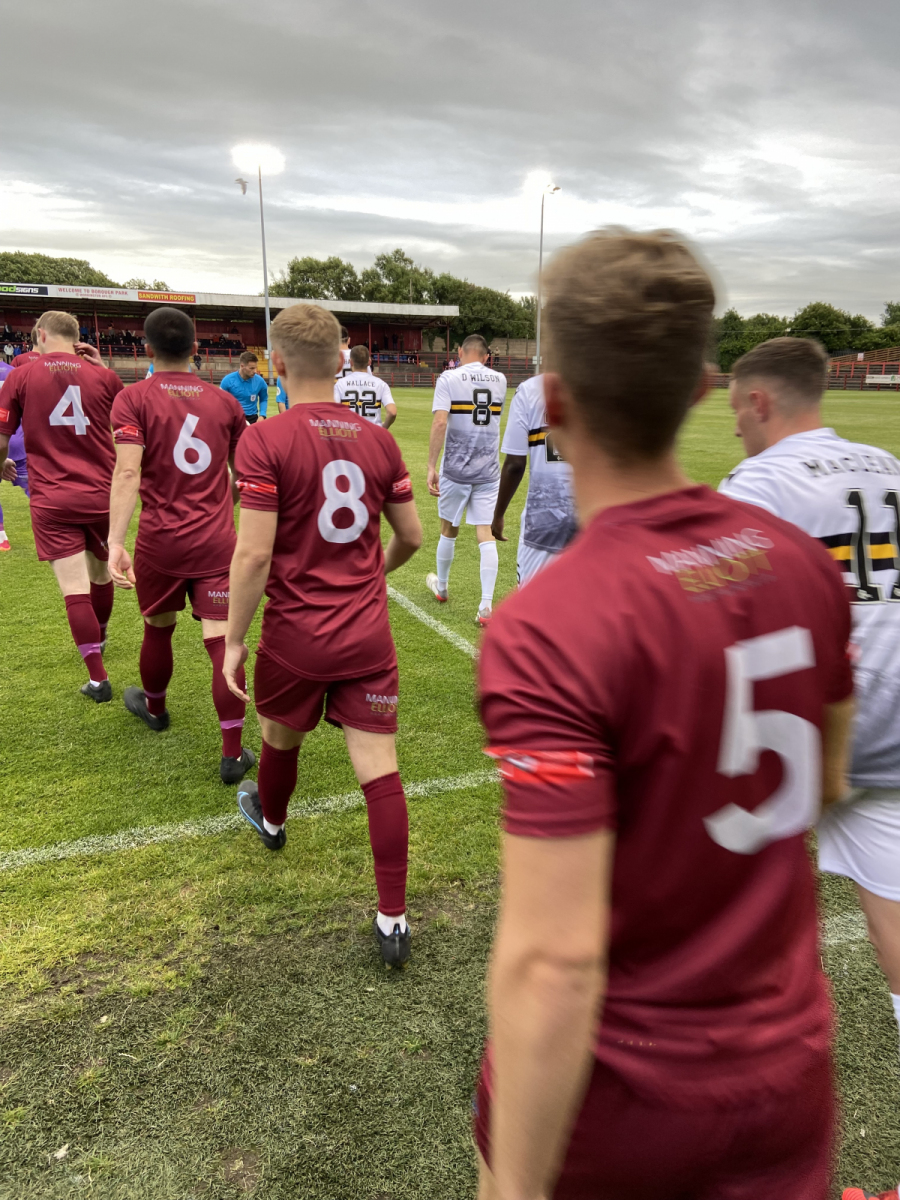 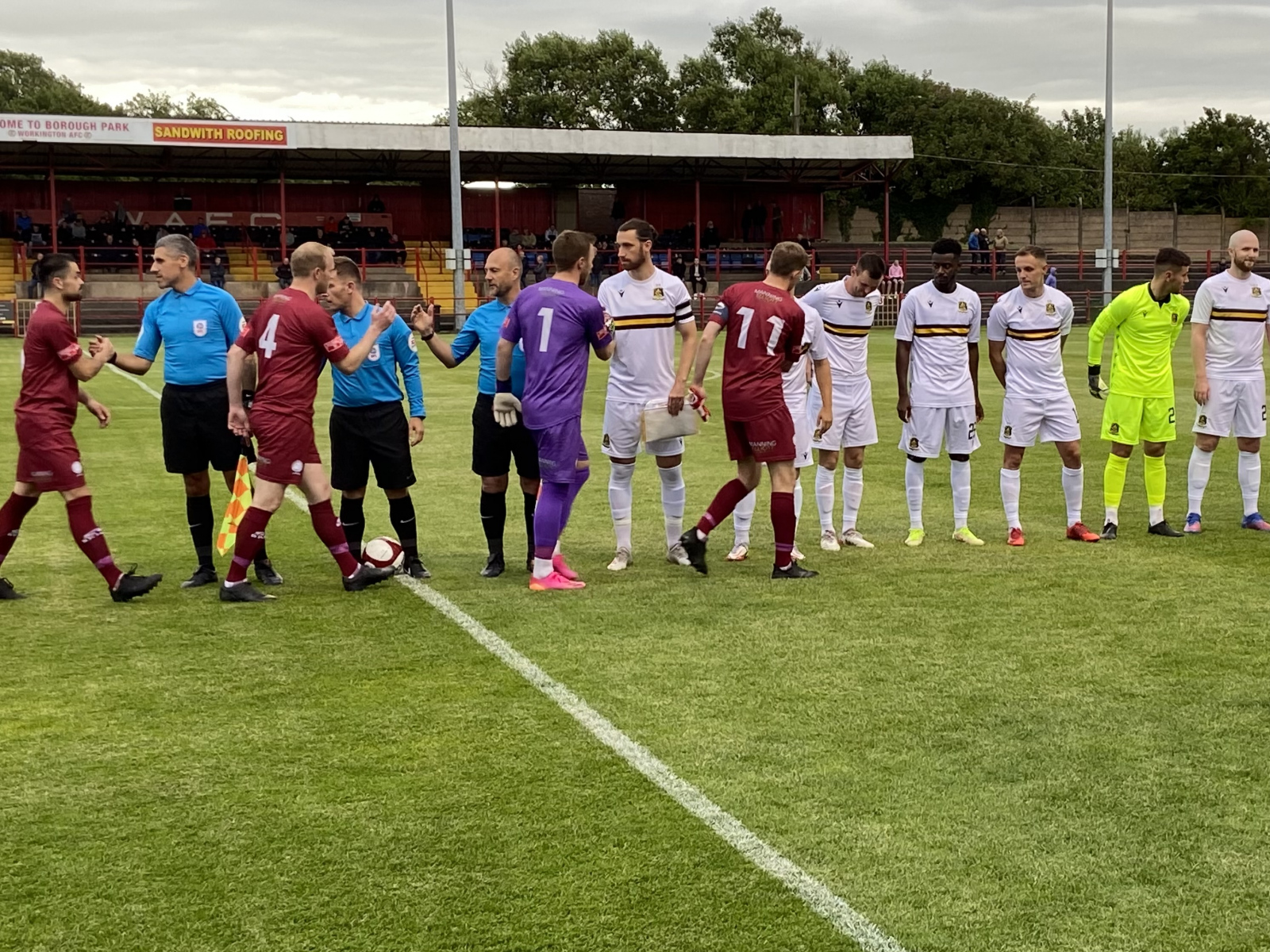 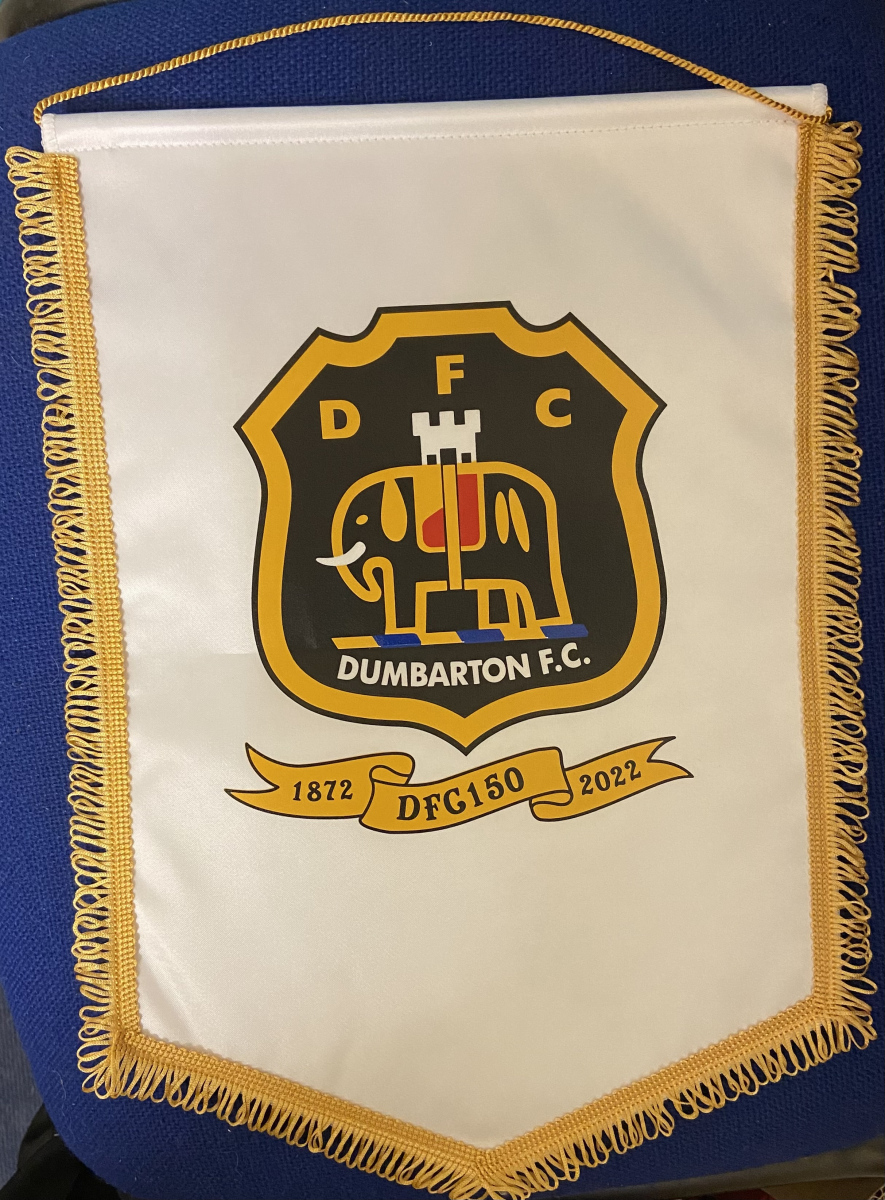