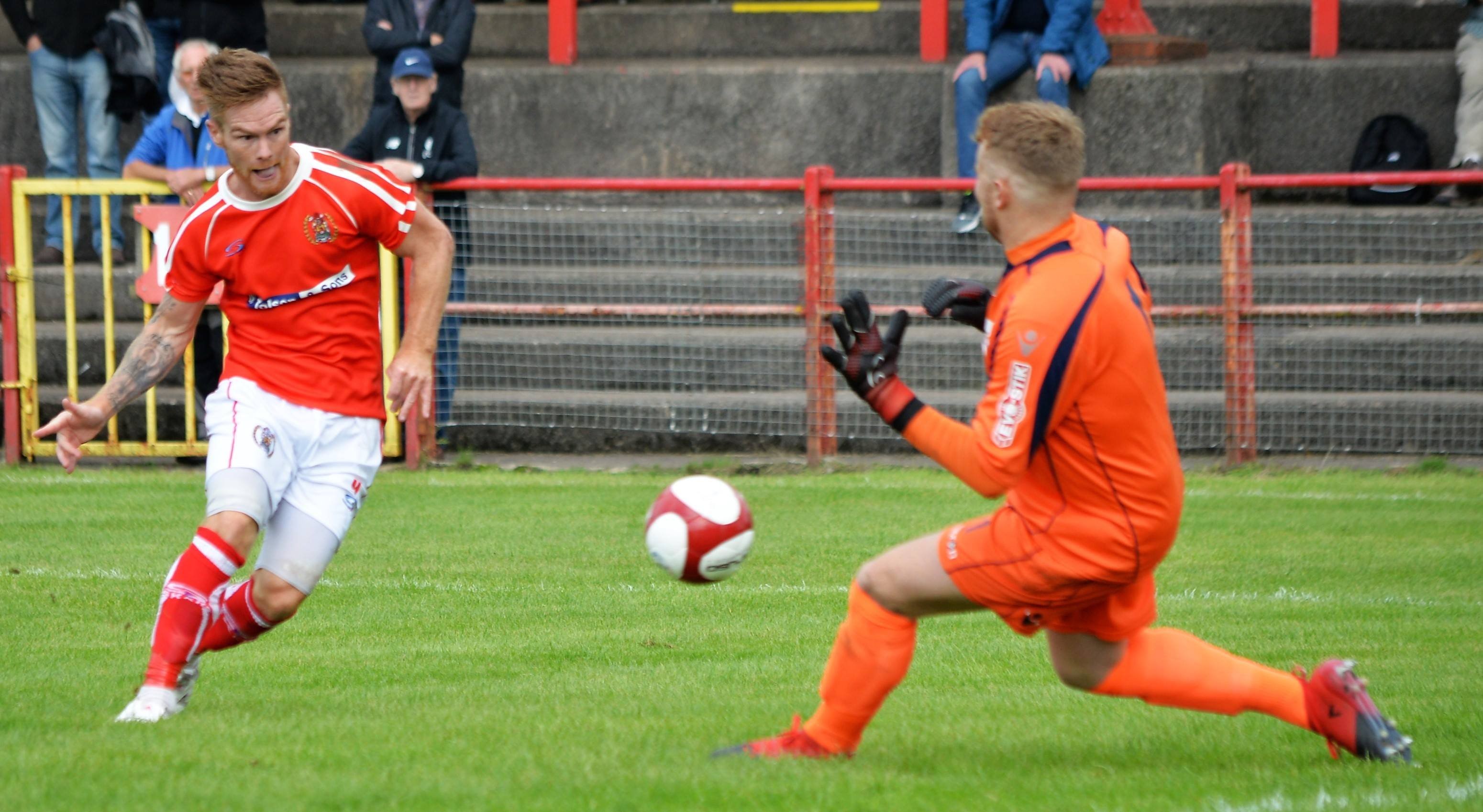 Jason Walker can reflect on an excellent league debut for Workington capping a fine individual performance with the match winning goal.

He scored the game’s only goal in the fiftieth minute after Rangers’ skipper Luke Jones failed to make a routine clearance. The ball ran kindly for Walker who kept his composure, advanced confidently towards goal before guiding the ball past Adam Whitehouse for the decider.

Reds looked rather nervous in the first half but, overall, were the better side and should have won by a wider margin.

But having gone eight games in pre-season without keeping a clean sheet, the pleasing aspect was keeping Rangers at bay with a back four playing together for the first time.

It was important that they did, because several decent chances were squandered preventing a more comfortable end to the afternoon.

Not that Stafford were creating chance after chance in search of a late equaliser but there is always that air of tension with the narrowest of leads.

The spine of the team was good with Sam Smith and Matty Douglas outstanding in central defence, Jamie Mellen and Brad Hubbold impressive in the engine room and Walker a class act up front.

Conor Tinnion, the returning Jordan Holt and Sam Joel all went close to opening the scoring with first half efforts from Reds with Holt’s weak header and a decent Hubbold effort kept out by Whitehouse after the break.

Rangers had their first shot of note in the eightieth minute when Jack Sherratt’s low drive was dealt with by Aaran Taylor. Their only other opportunity came via a Smith clearance blocked by Joe Cuff, with the ball spiralling towards goal and eventually cleared by Gari Rowntree.

Seeing Dan Wordsworth enter the field of play as a late substitute was another positive with which to end a successful afternoon. 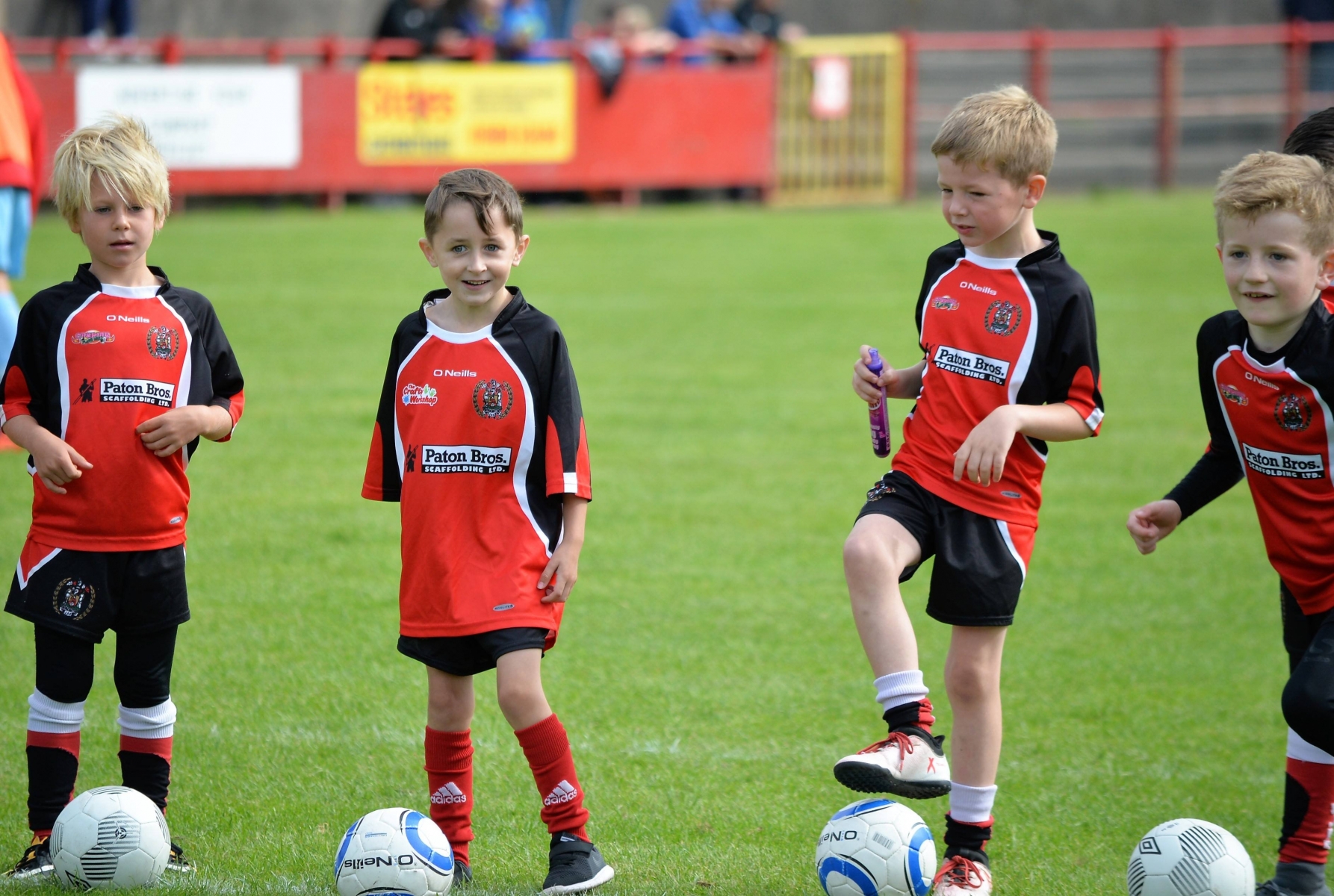