Cast your mind back to January 2020 and a winter’s afternoon at Ramsbottom.

Danny Grainger’s Reds side had just lost 2-0 in a NPL encounter, a defeat inflicted upon them by Chris Willcock’s Rammy, who included Iyrwah Gooden, Reuben Jerome and Nic Evangelinos in their line-up.

Workington have remained unbeaten since and this encounter with The Rams was, to some, more about Chris Willcock than the match itself.  But it was Willcock’s new team who took the plaudits after a narrow, important victory over one of their promotion rivals.

The win extended Reds’ unbeaten league sequence to an incredible twenty five matches and that is a fantastic achievement over two disrupted seasons and a demanding start to the current campaign.

Once again, it was a test of Reds’ resilience as Rammy contributed quite a bit to another compelling contest.

What proved to be the winning goal came as early as the eighth minute and a fine strike it was too.

A diagonal ball from left back to right wing found Brad Hubbold who, in turn, fed Rowan Roache and he blasted home an unstoppable shot from a narrow angle.

But Roache’s evening would end in agony as the injury curse struck again.  He was in some pain after leaving the field with a shoulder problem after falling awkwardly from a height following an airborne challenge.  He finished the evening at hospital for an X-ray examination.

Reds pushed for that second goal but Tom Stewart thwarted Charlie Bowman, keeping out the striker’s shot with his legs.  He then denied Brad Hubbold but could only parry the ball and Steven Rigg, running from deep, smashed the rebound into the net.

But a raised flag from the assistant curtailed Reds’ celebrations when Rigg was ruled offside.

The disallowed goal sparked a show of petulance on the Workington bench and the strength & conditioning coach, Tom Salmon, was sent off  for throwing a water bottle and was quickly followed by Ramsbottom’s Warren Nolan from the opposite dug-out.

Ramsbottom enjoyed plenty of possession but their best chance was a Jamie Rainford header which just flashed over the bar via a teasing Danny O’Brien cross.

They did get the ball in the net just before the interval following a goal mouth scramble but the ball had clearly gone out of play in the build-up and the goal was rightly disallowed.

They came even closer to an equaliser in the second half thanks to a couple of cracking efforts from Will Hall.  His first shot from all of thirty yards was spectacularly tipped over the bar by Jim Atkinson and, from the subsequent corner, Hall headed the ball against the crossbar, much to the relief of the Workington faithful.

They had witnessed their favourites concede a late equaliser against Leek but a more potent Rammy side could not find a way through a watertight back four as Reds stood firm.

After defending for long spells, the hosts were unlucky not to add a second – Rigg had one effort saved and another that just cleared the bar whilst Gooden and Donae Lawrence also missed the target by inches.

A hard fought win in the end with excellent contributions from all fourteen players involved. 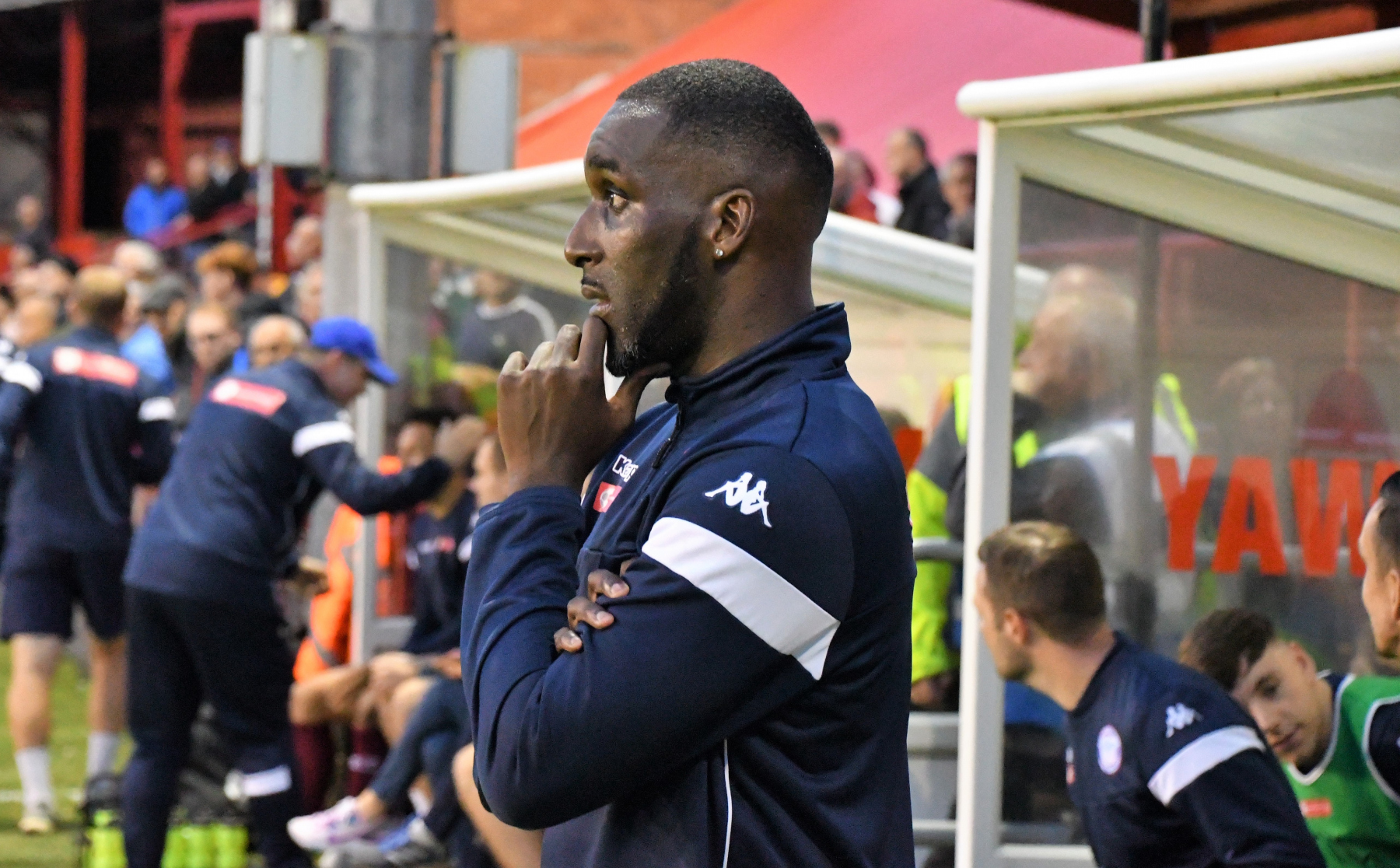 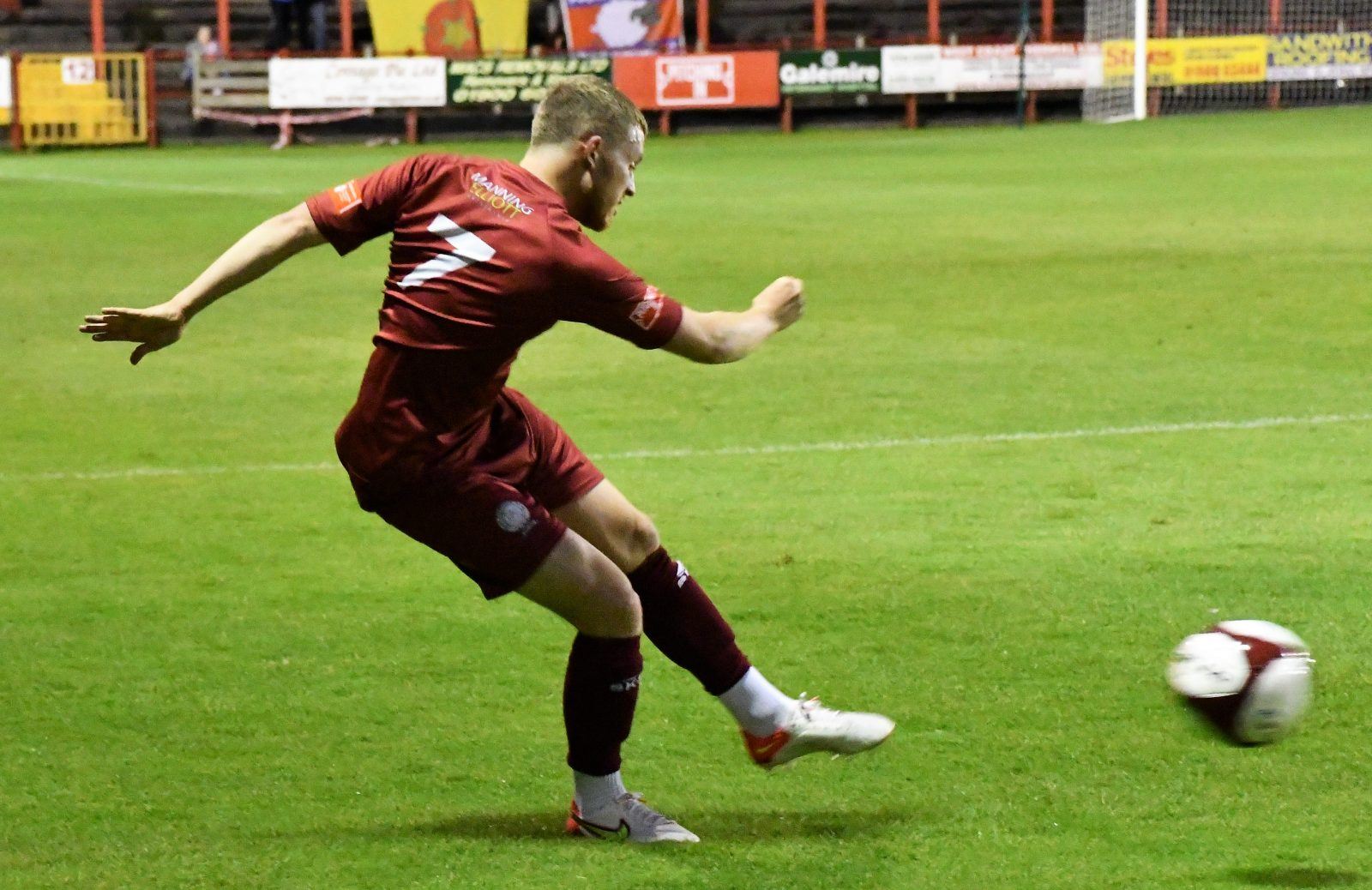 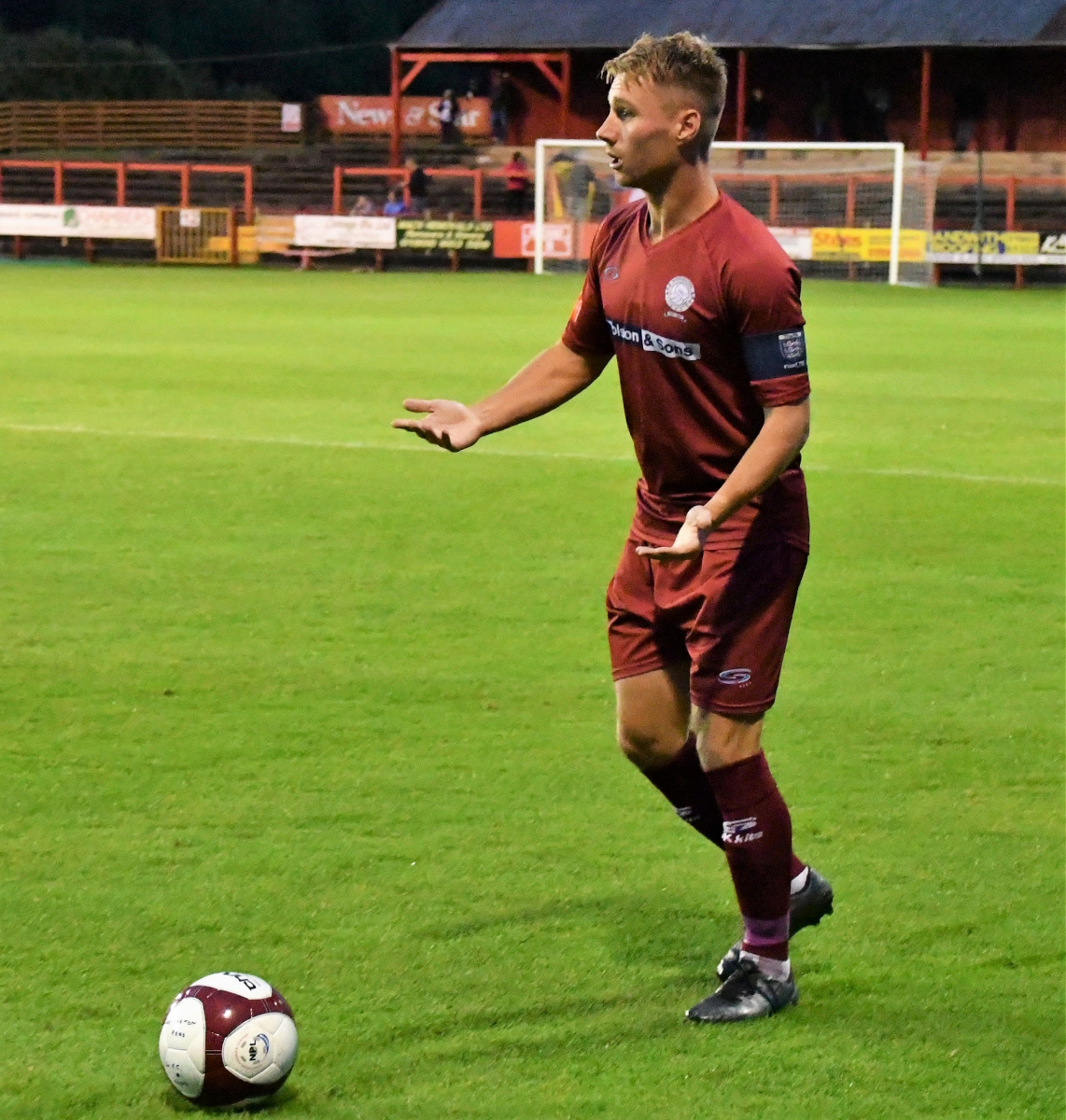 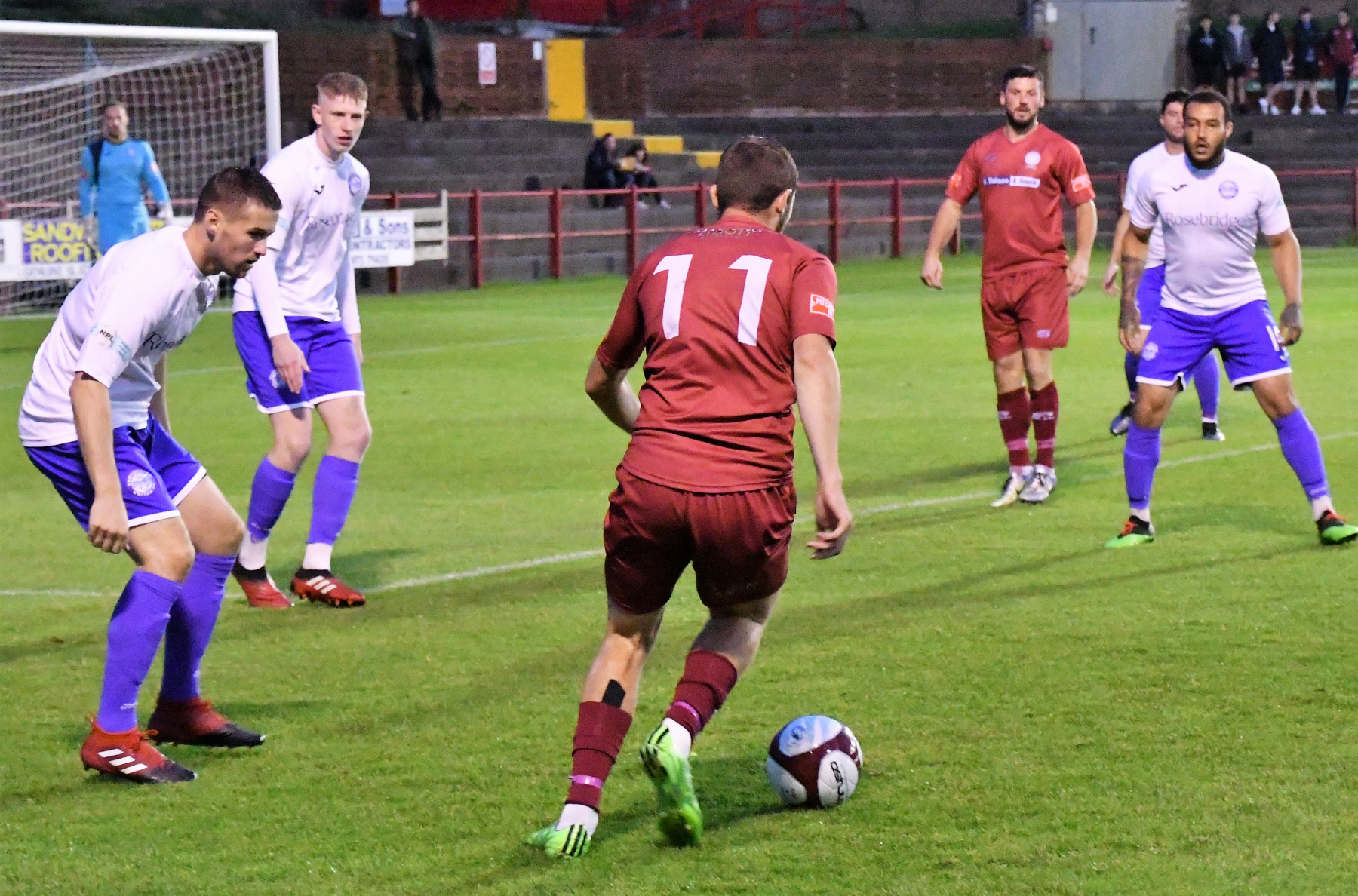 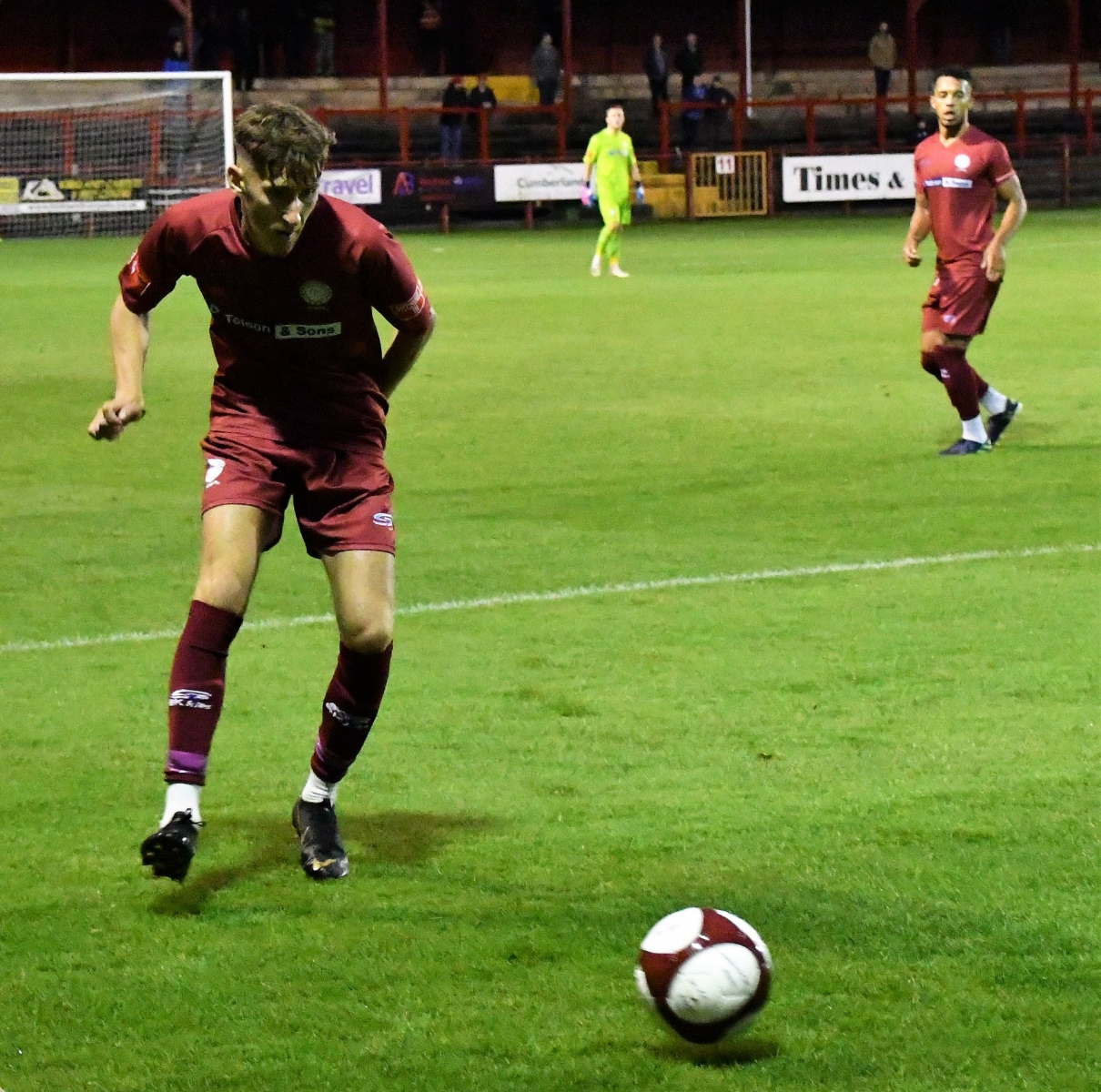 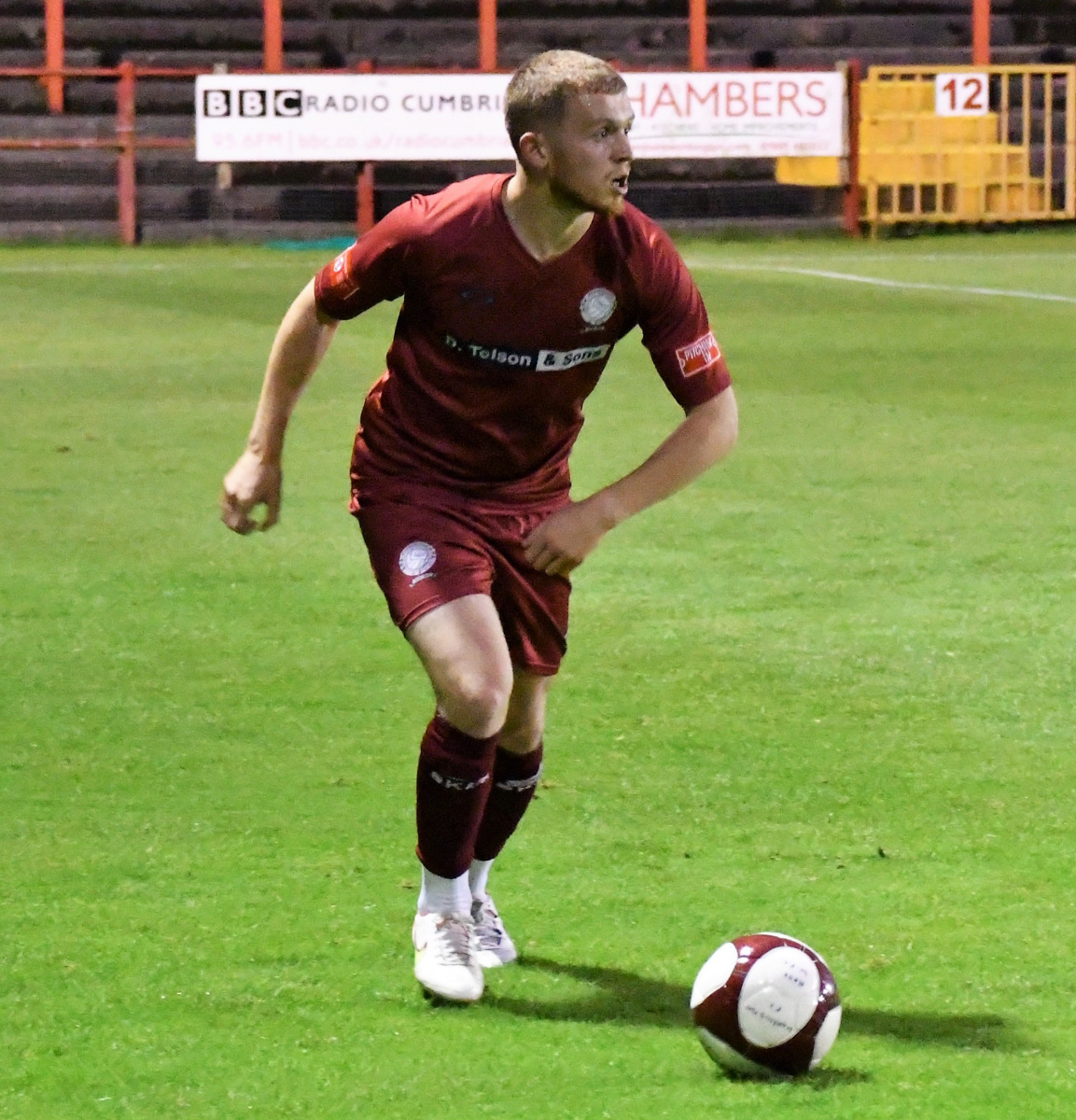 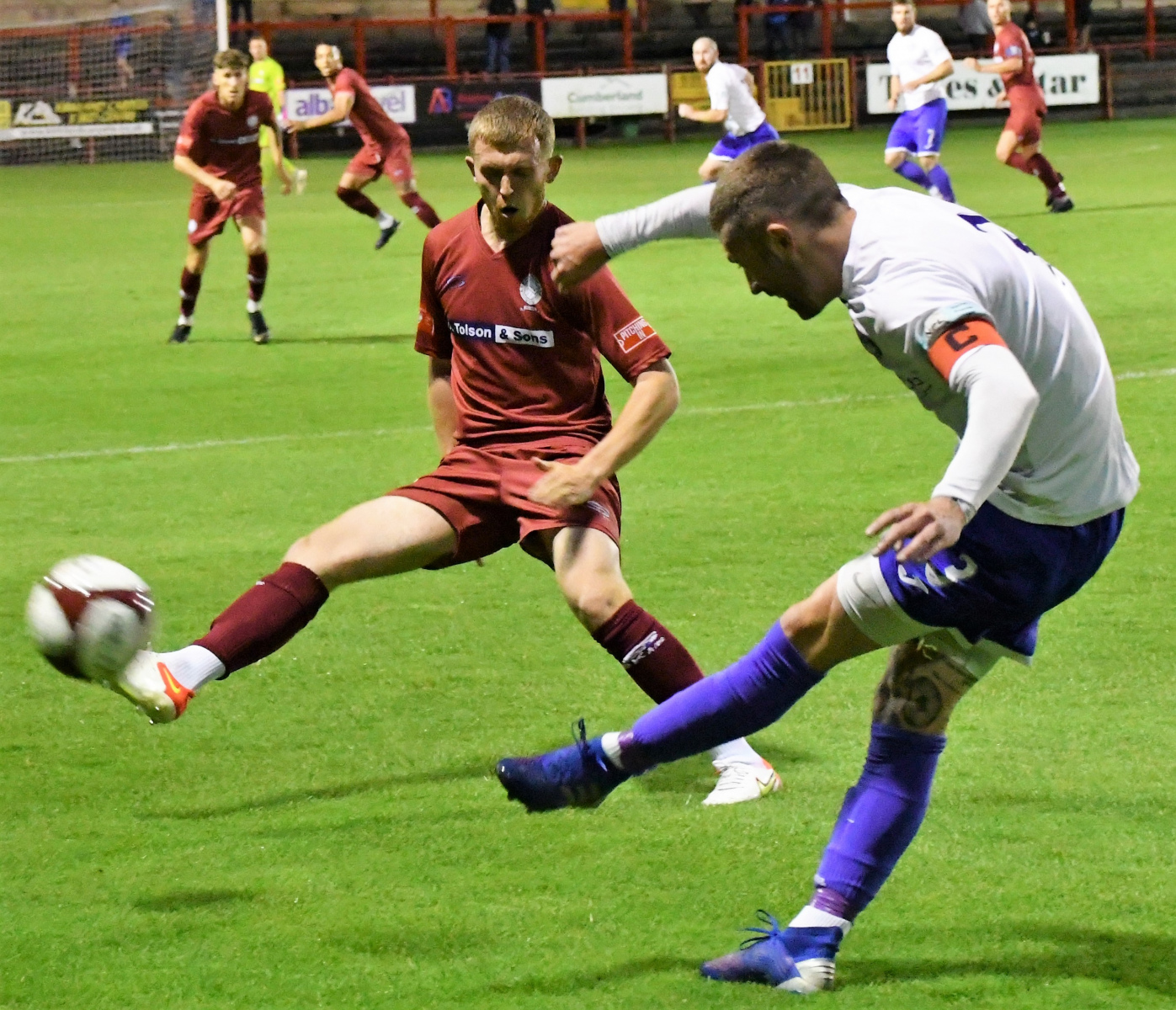 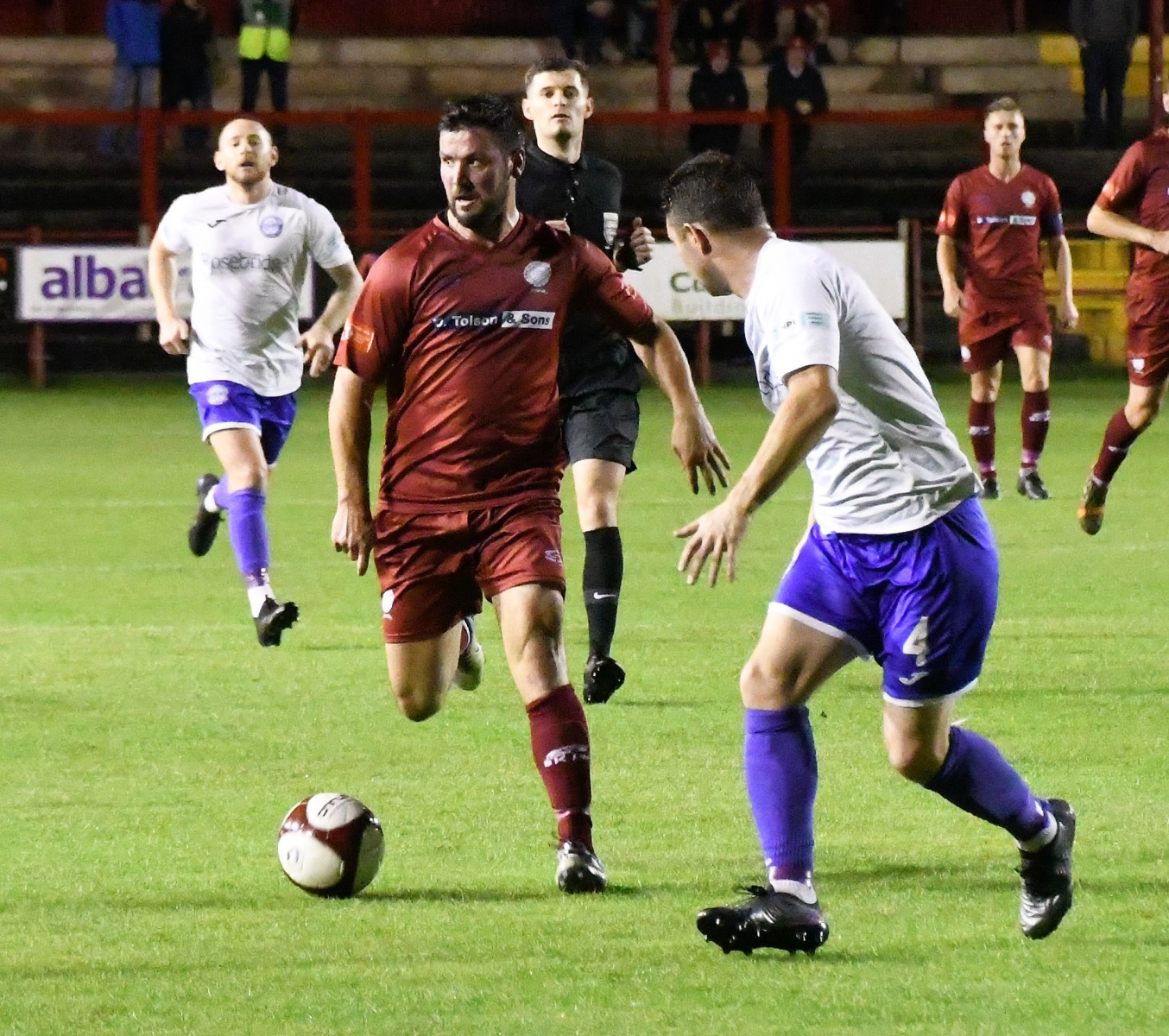 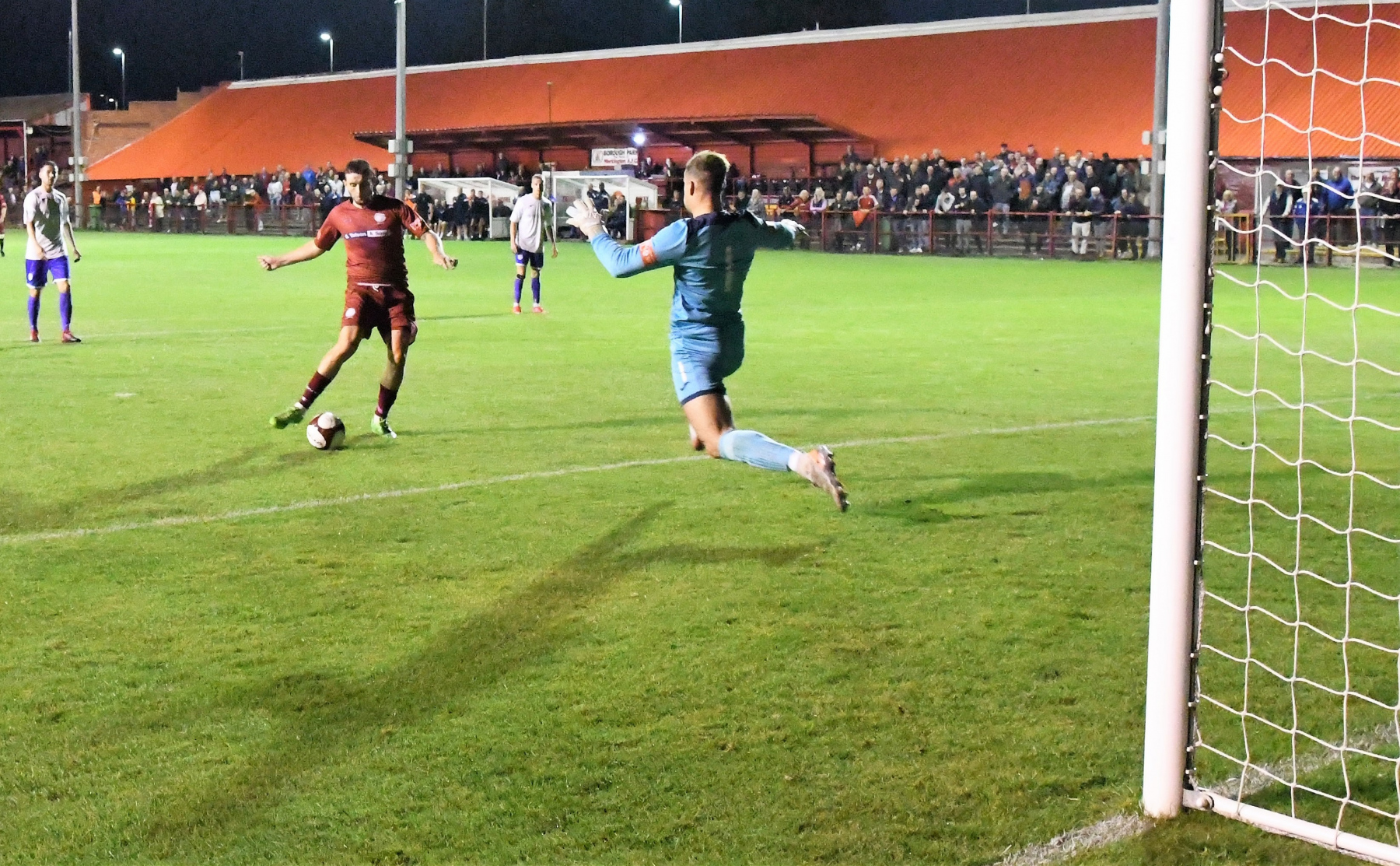 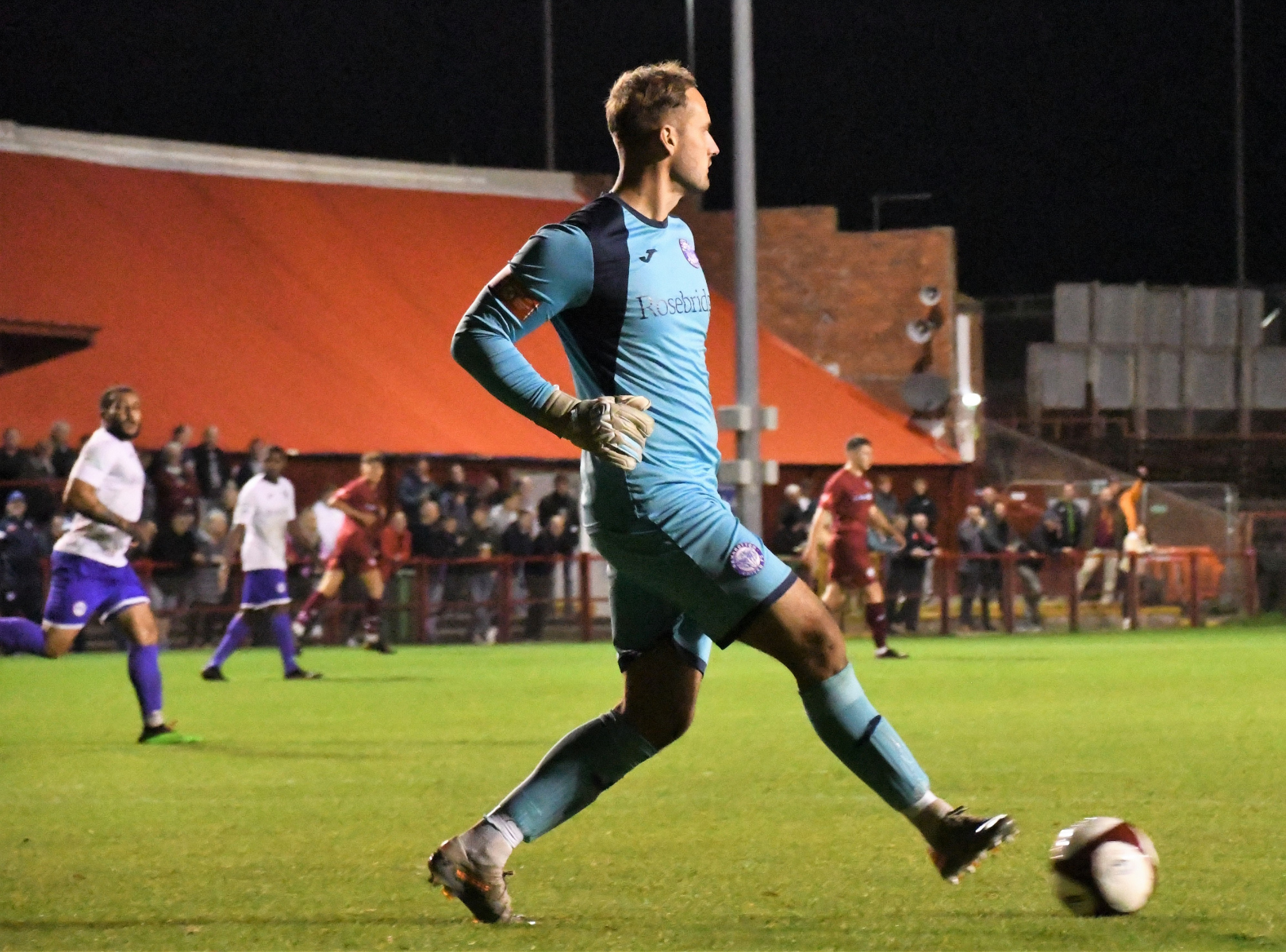 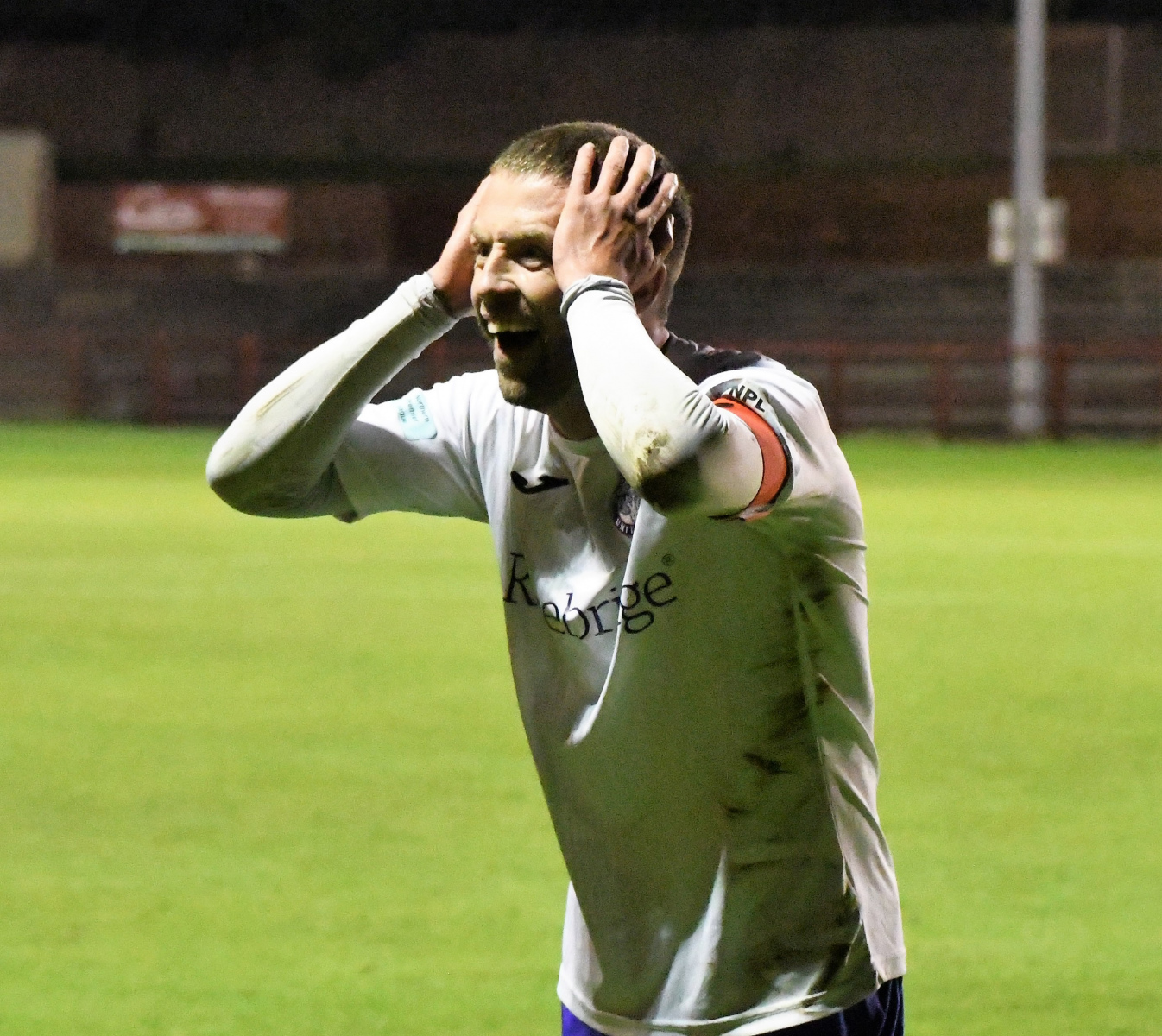 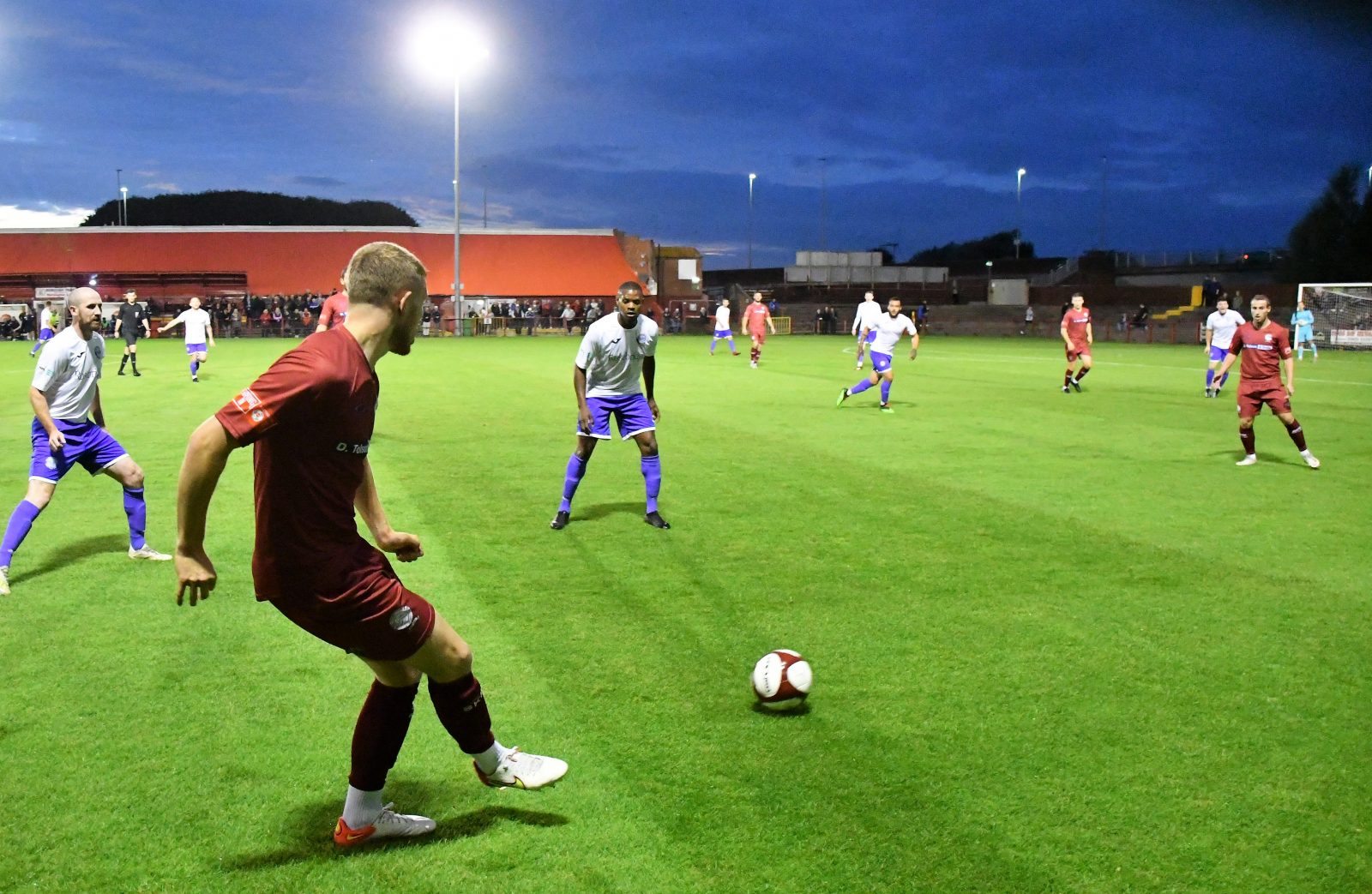 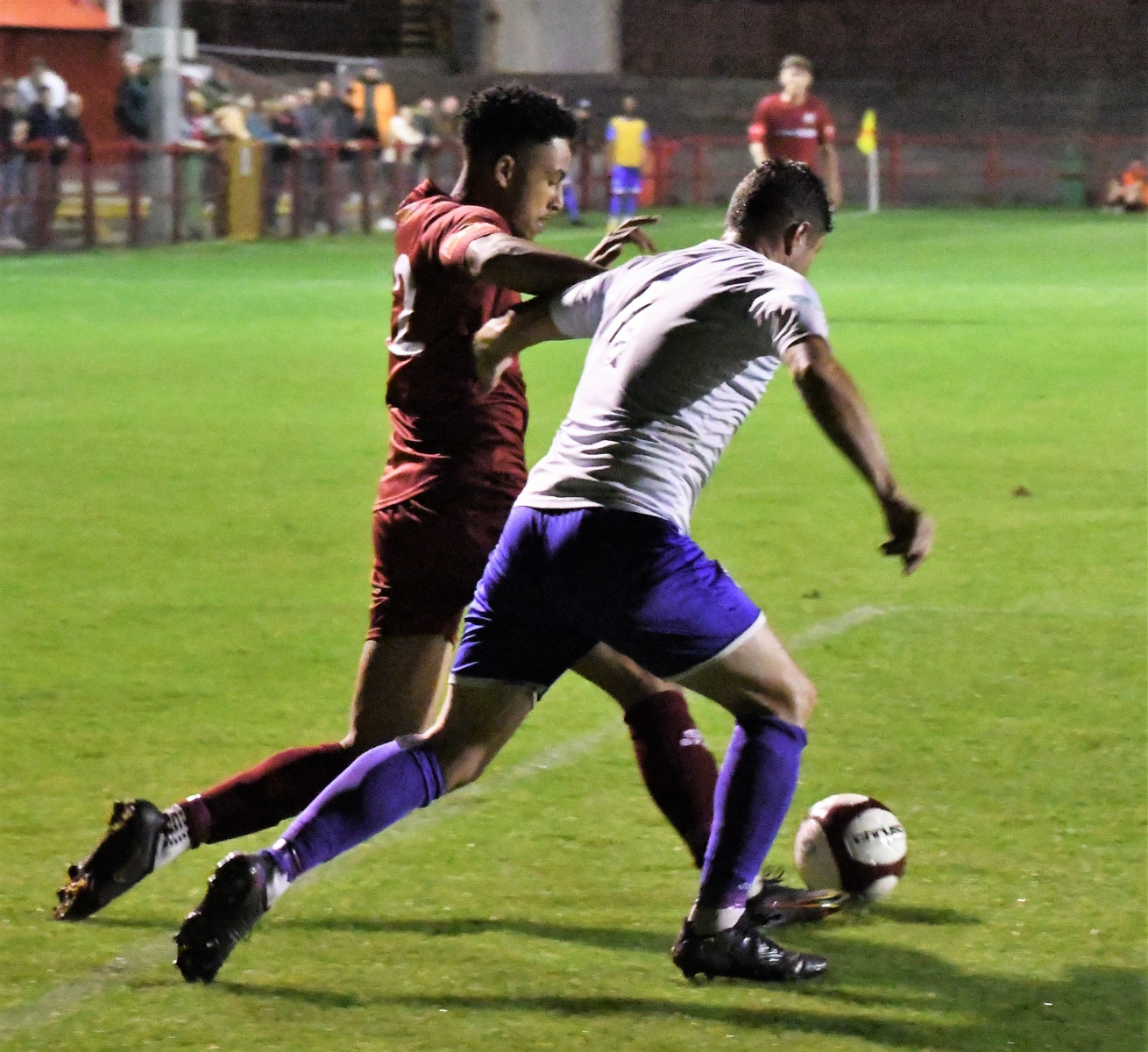 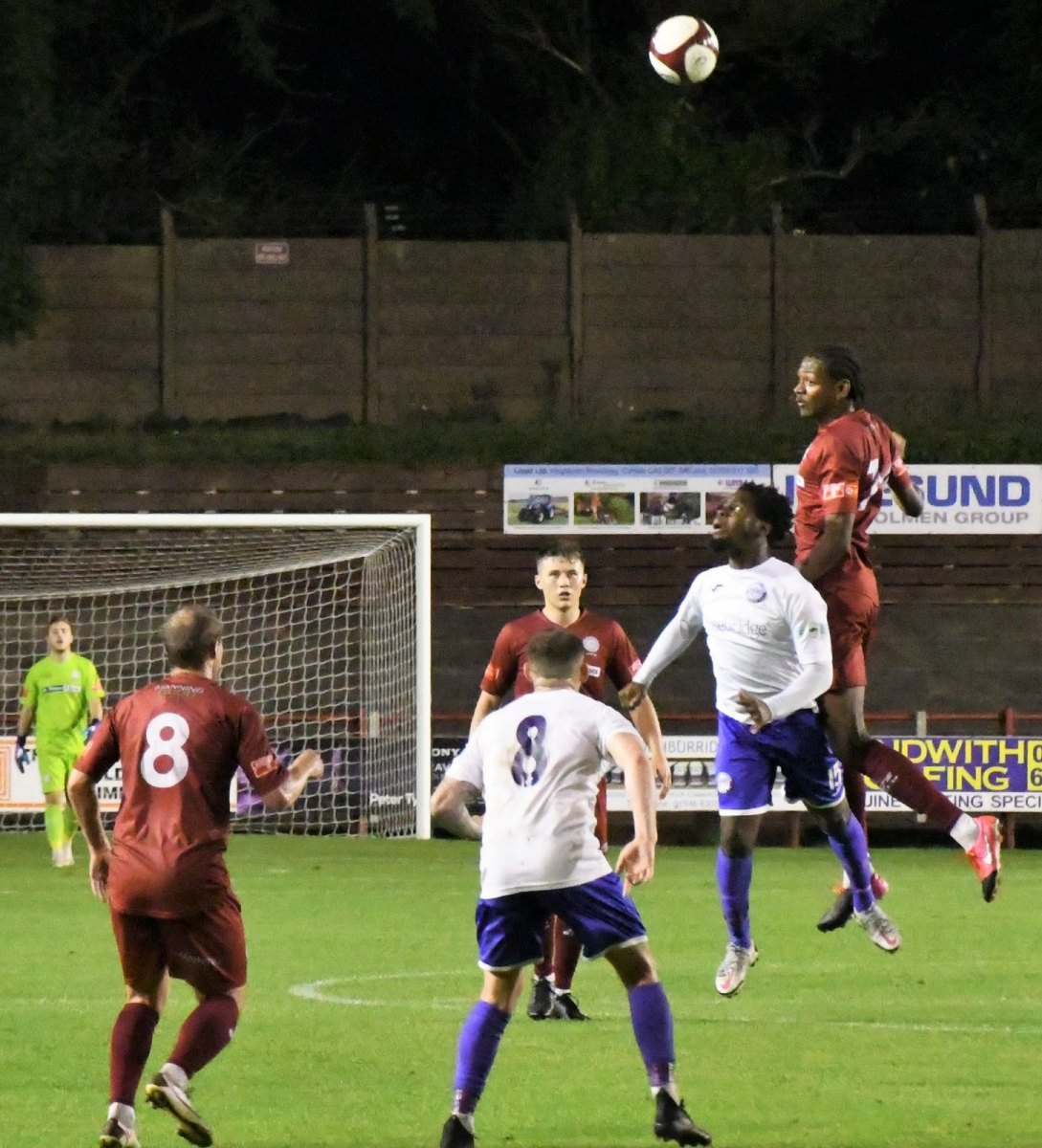 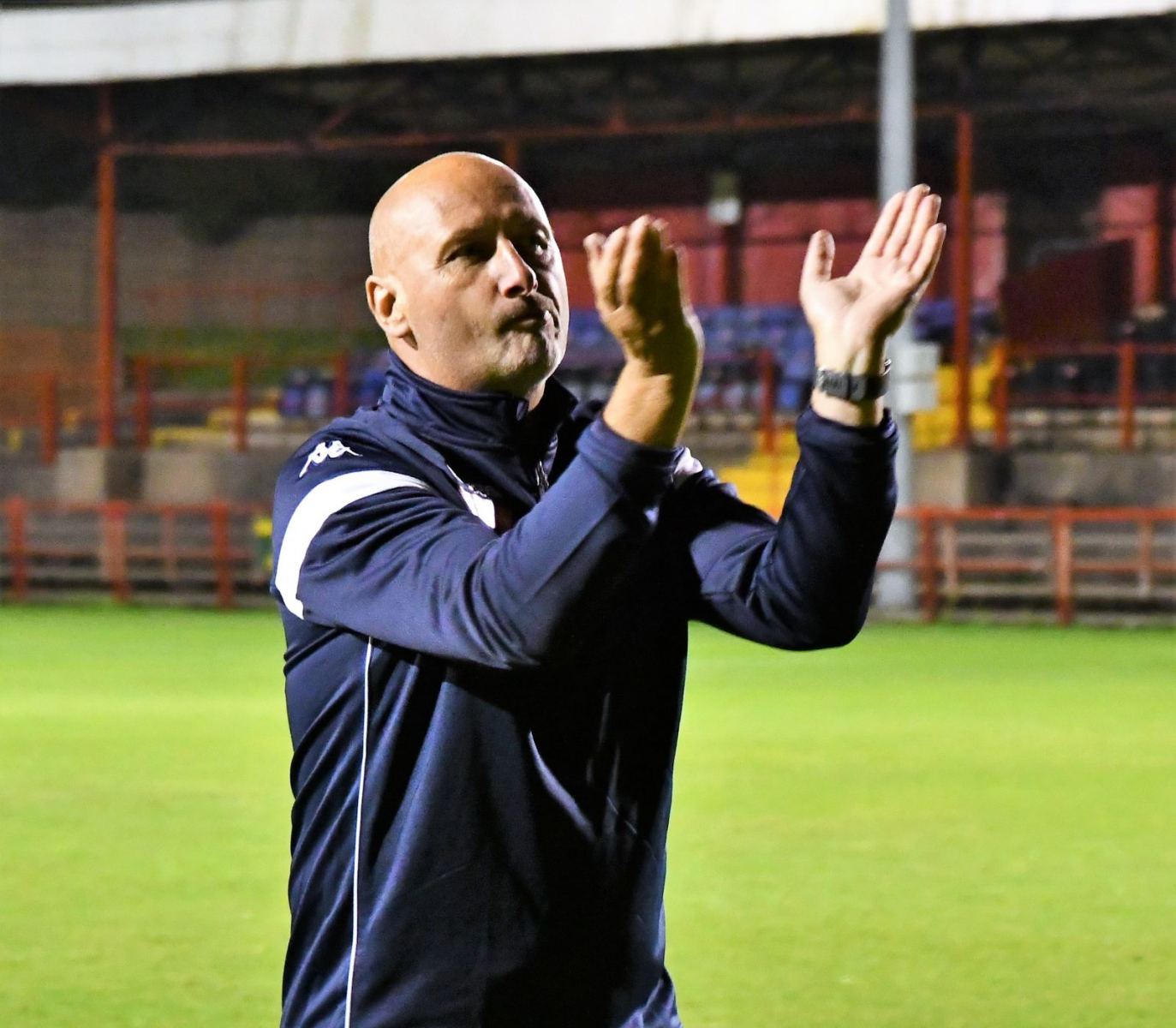