A league double over a resilient ‘Castle maintained Workington’s challenge at the top end of the NPL’s West Division as they reached the fifty-point mark in style.

The tempo was good from the start and a ‘high-energy’ performance entertained a 700 plus crowd in just the third home match in two months.

The away win over Town last month owed much to Reds’ defensive prowess but this was more of a vibrant attacking display with another high ratio of chances created and, whisper it, squandered.

Manager Danny Grainger was loath to single out individual performances in another fine display but the five ‘veterans’, Messrs Tinnion, Allison, Smith, Symington and Wordsworth were outstanding whilst the trio of young newcomers – McCaragher, Carroll and Birch – are starting to put their own stamp on matters.

Town actually made a bright start but good work at the back and in midfield couldn’t translate to a positive outcome in the final third and they were often let down by a wasted final ball.  Efforts at goal were often from distance and dealt with by Jim Atkinson whose distributions skills were another feature of the game.

Deficiencies up front meant their heroes were at the back and goalkeeper, Joseph Slinn, and his back four kept Reds at bay, somehow, until late in the first half.

In one exciting attack, launched by Reuben Jerome’s clever back heel, Allison saw his first effort blocked and a follow-up header cleared before McCaragher’s free header sailed over the bar.

Slinn excelled again to thwart first Carroll and Allison with Town’s Will Lloyd failing to hit the target when play switched to the other end.

A Symington free-kick was only partially saved by Slinn and Allison pounced on the rebound and found the net only for the referee to disallow the ‘goal’ on the assumption of the ‘keeper having control of the ball.

The keeper’s legs then kept out another Symington effort before the hosts were awarded what appeared a fortunate penalty.  There had been appeals for handball in the build-up, promptly rejected by the man in black but, seconds later, James Askey bundled into Wordsworth and the referee pointed to the spot.

Allison moved into double figures for the season when he squeezed the ball past Slinn from the spot – his 140th goal for the club!

It would have been an injustice had Reds reached the break without anything to show for their efforts but the slender advantage meant Robin van der Laan’s side were still in contention.

Efforts from Tinnion, Symington and Steven Rigg failed to increase the lead but another set piece routine did just that in the seventy-third minute.  Smith, who was sent-off in the December meeting, redeemed himself by scoring the all-important second goal, converting at the far post via a free kick.

Jack van der Laan and Callum Parker had chances of a consolation goal but poor finishes from both ensured a ‘nil’ return.

Symington got the goal he deserved with a superb effort in the seventy-ninth minute.  The assist came from Atkinson with his pin-point accurate pass finding Symington in acres of space.  He galloped towards Slinn’s goal before leaving the ‘keeper helpless with a firm right foot strike for his twelfth of the campaign.

With the points in the bag, there was another opportunity for Development Squad member, Lewis Moore, who joined the action for the final few minutes.  He is still young and fragile but looks an accomplished player with the ball at his feet. 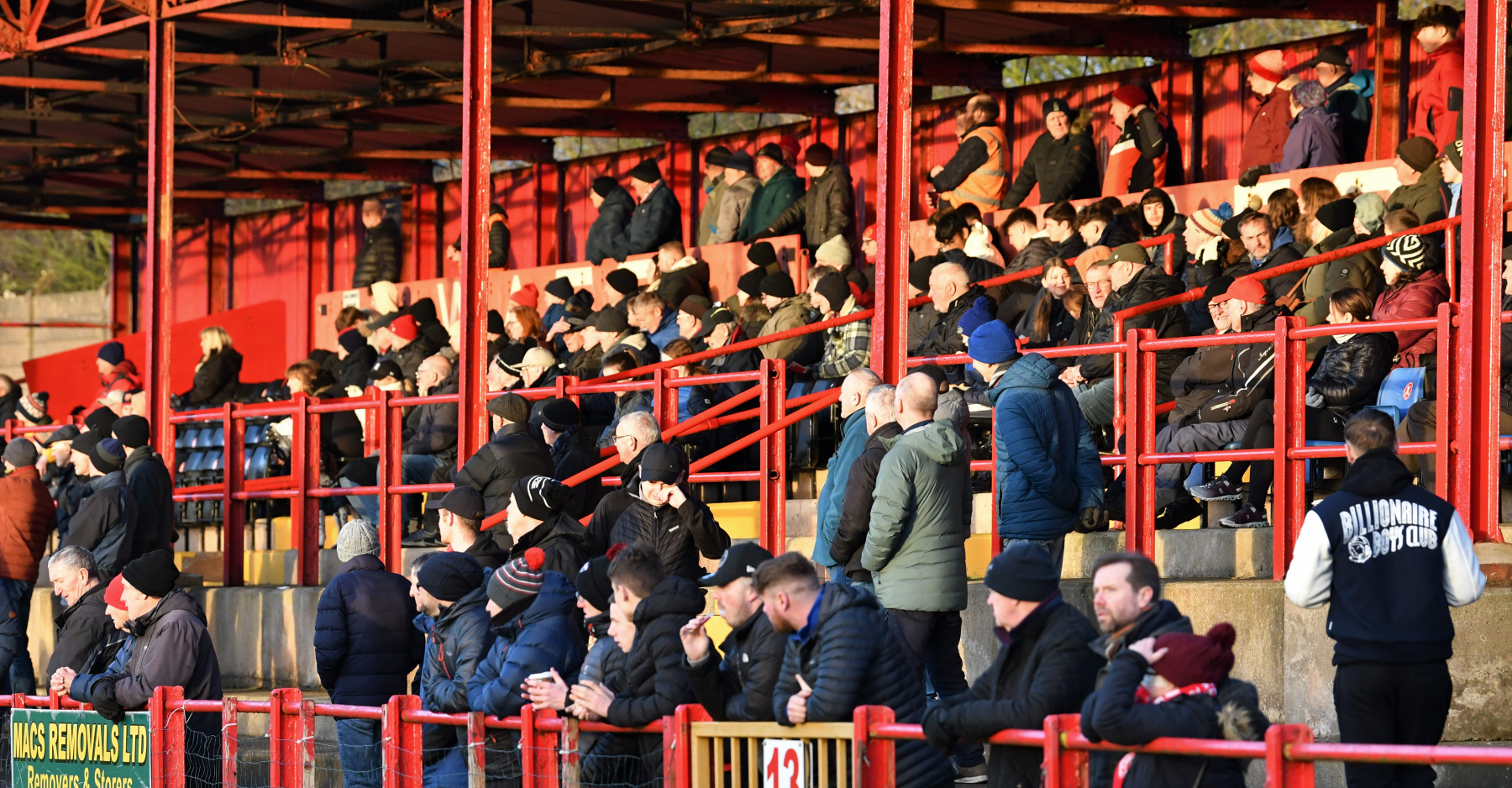 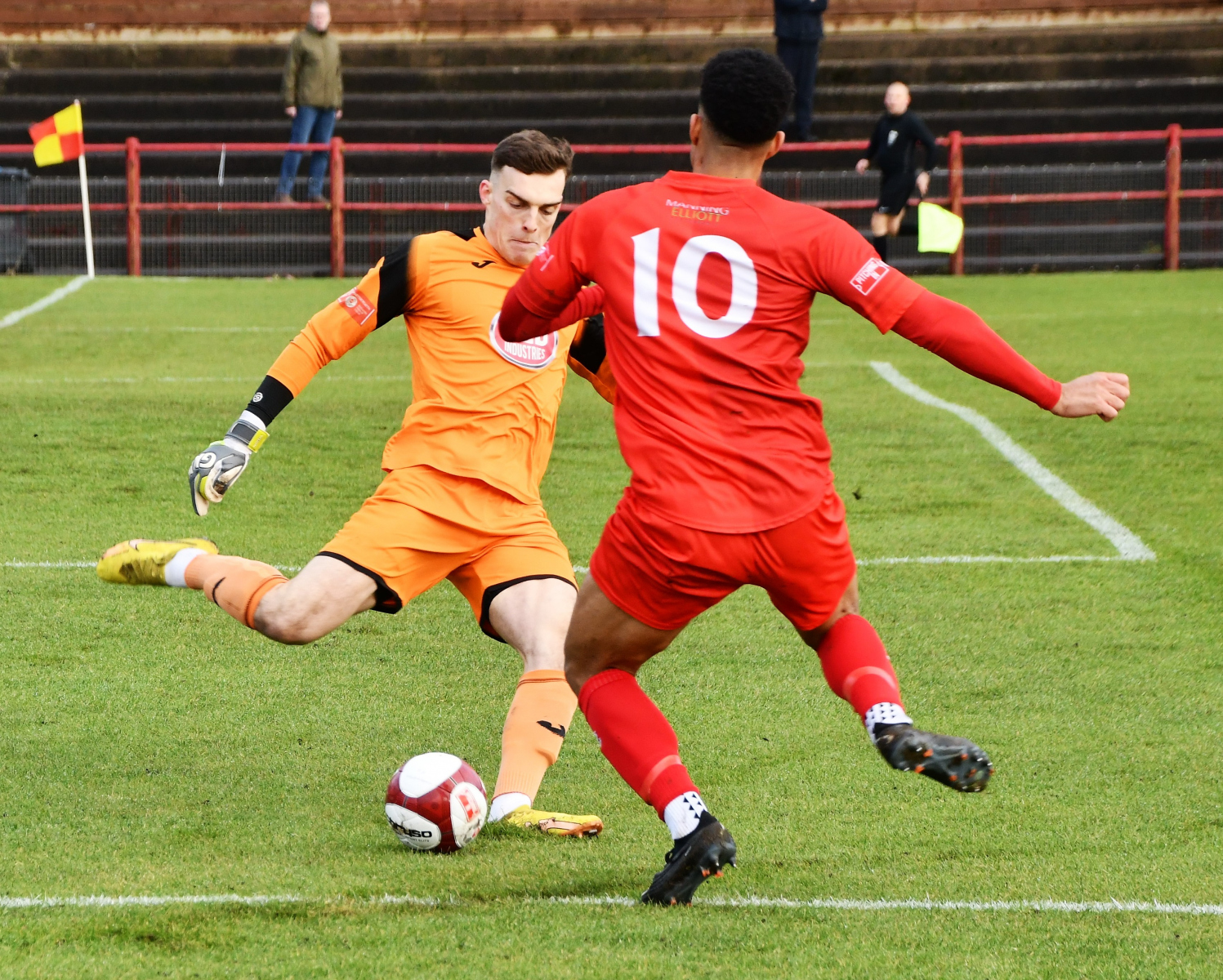 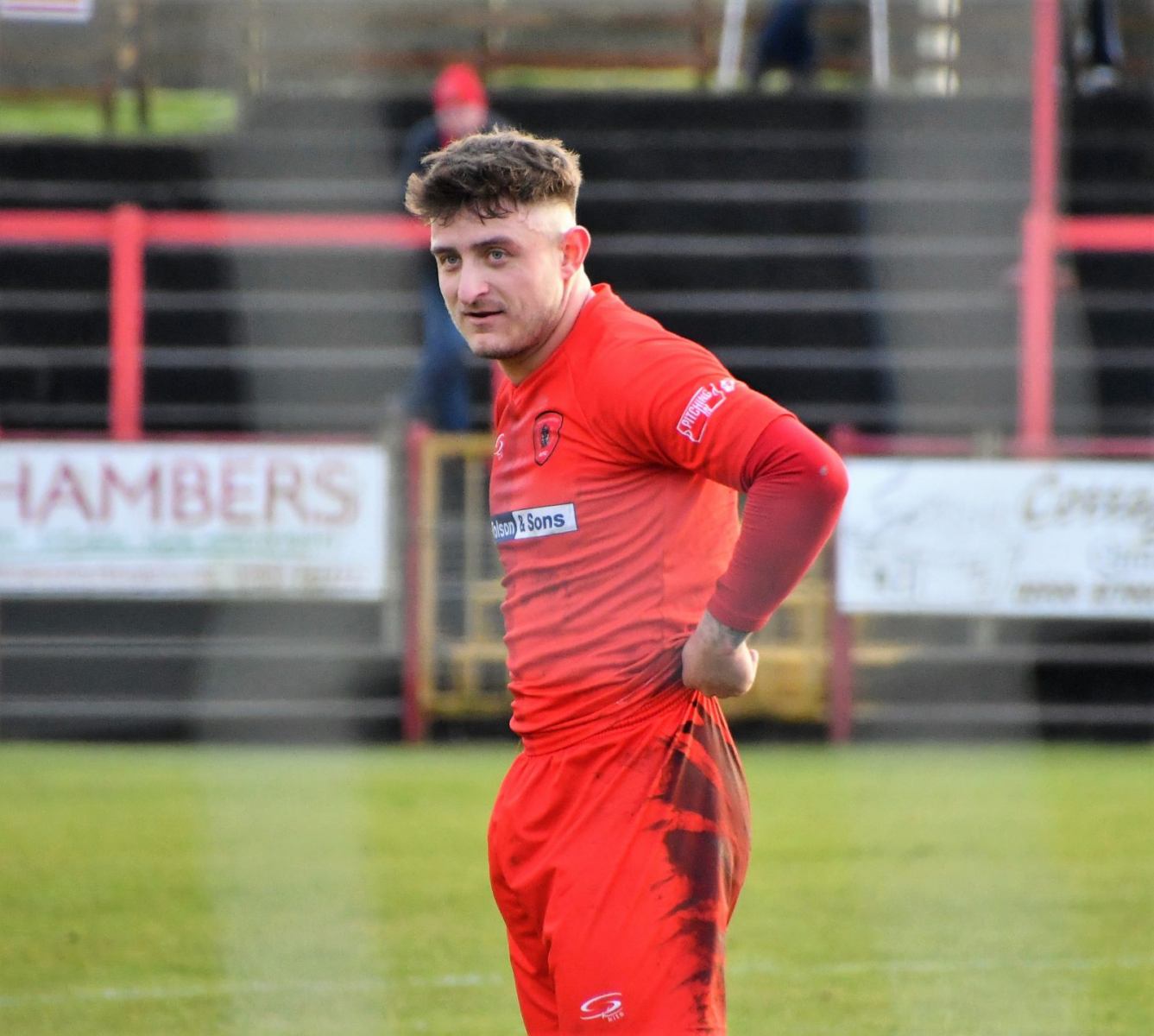 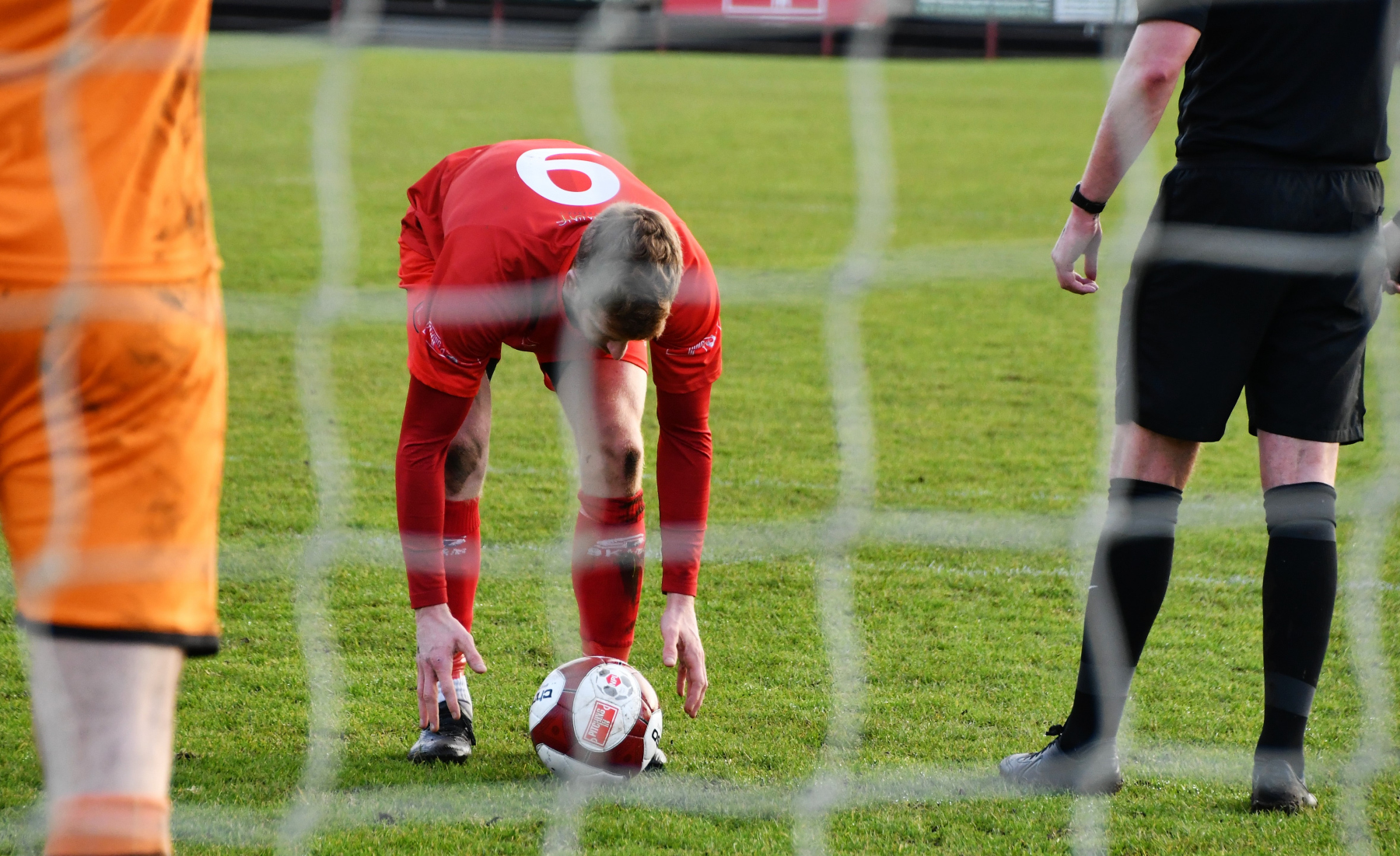 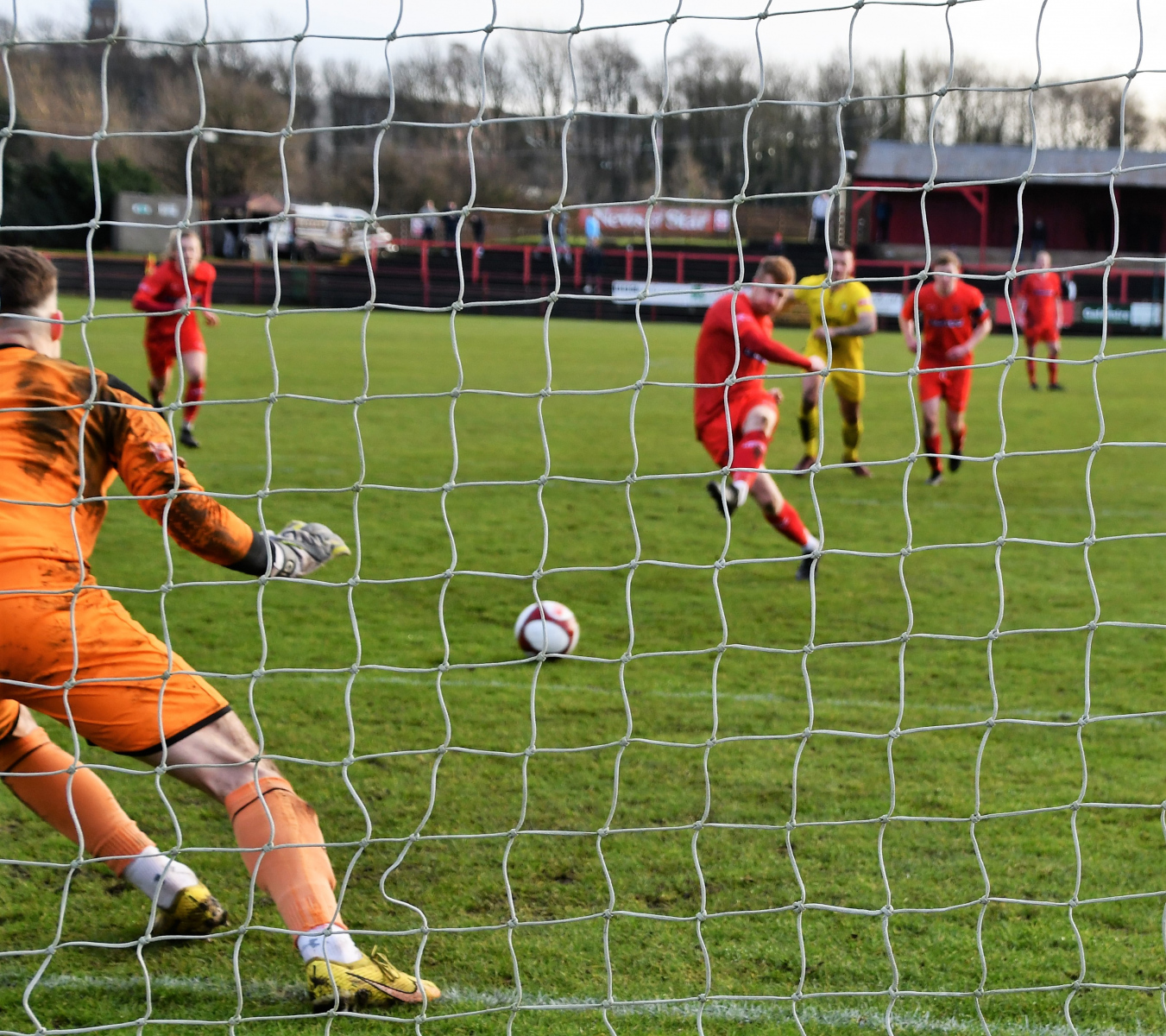 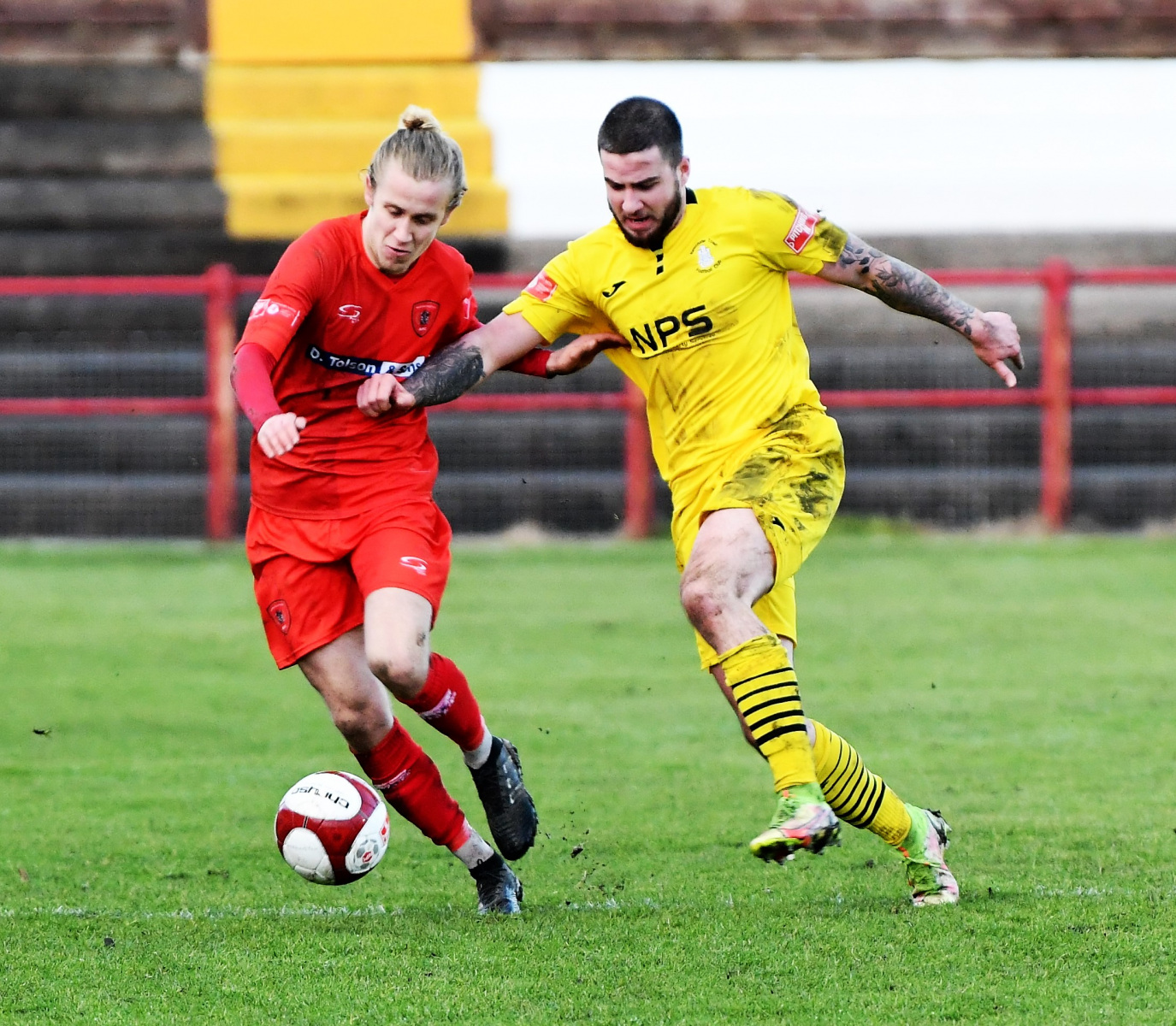 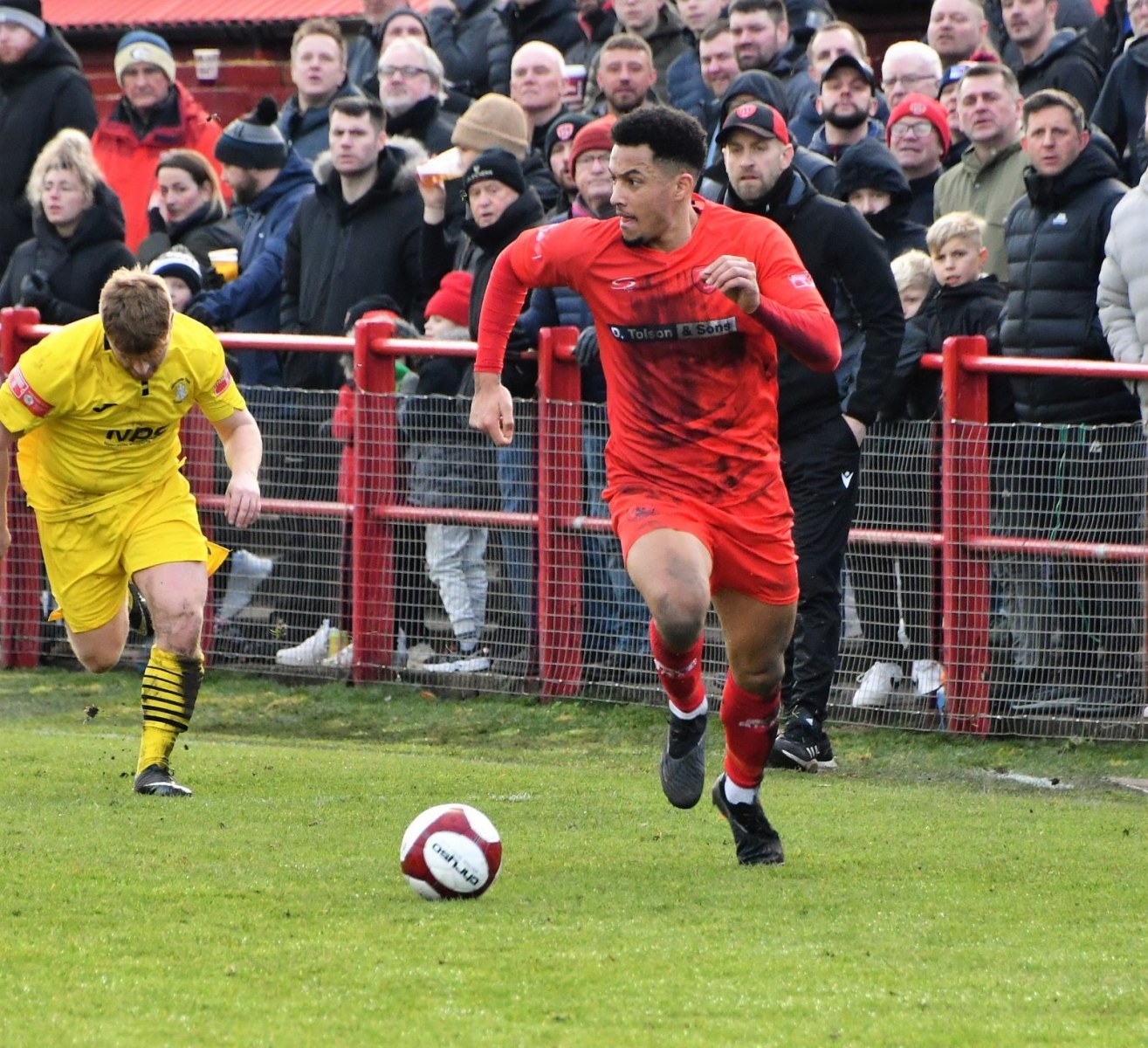 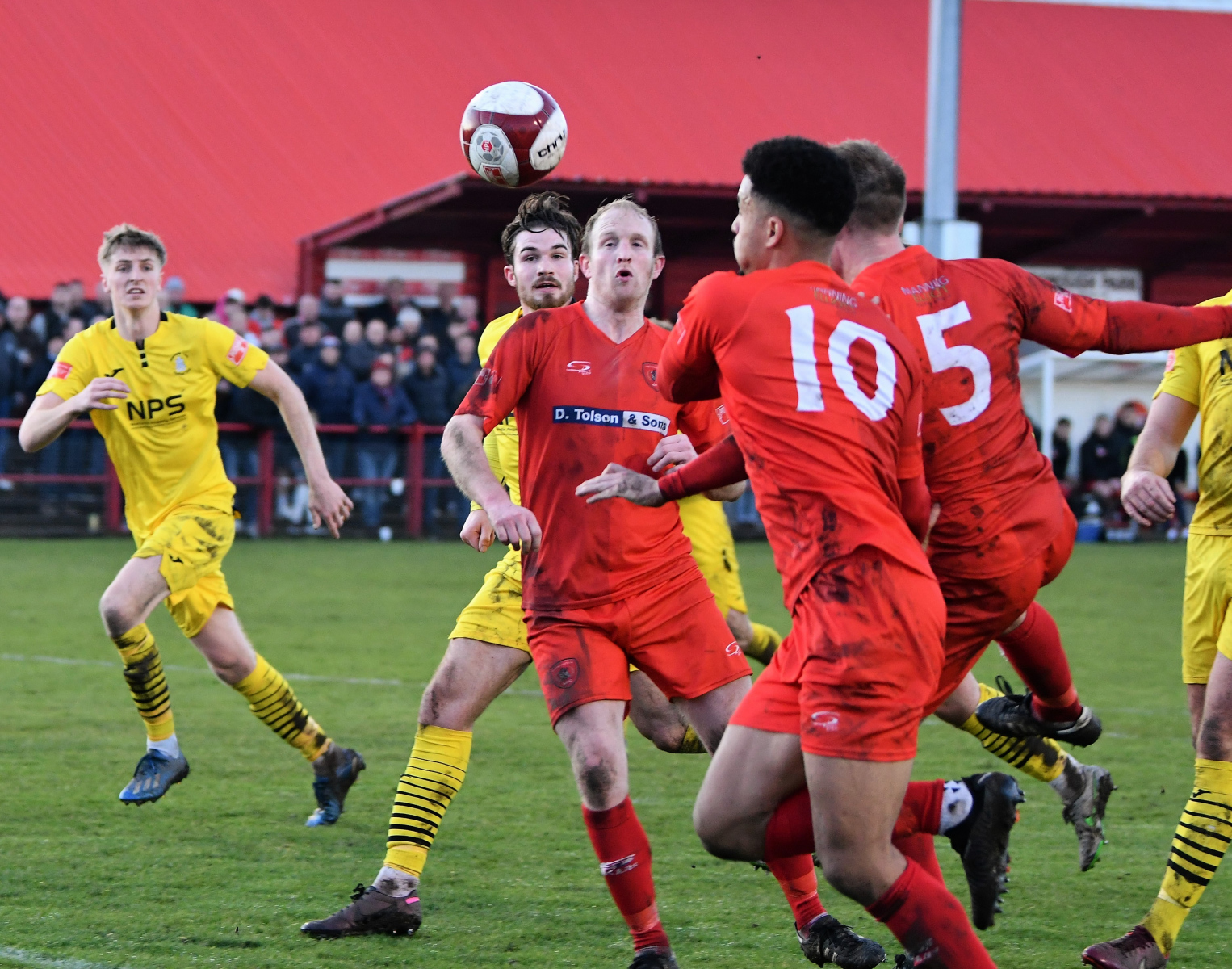 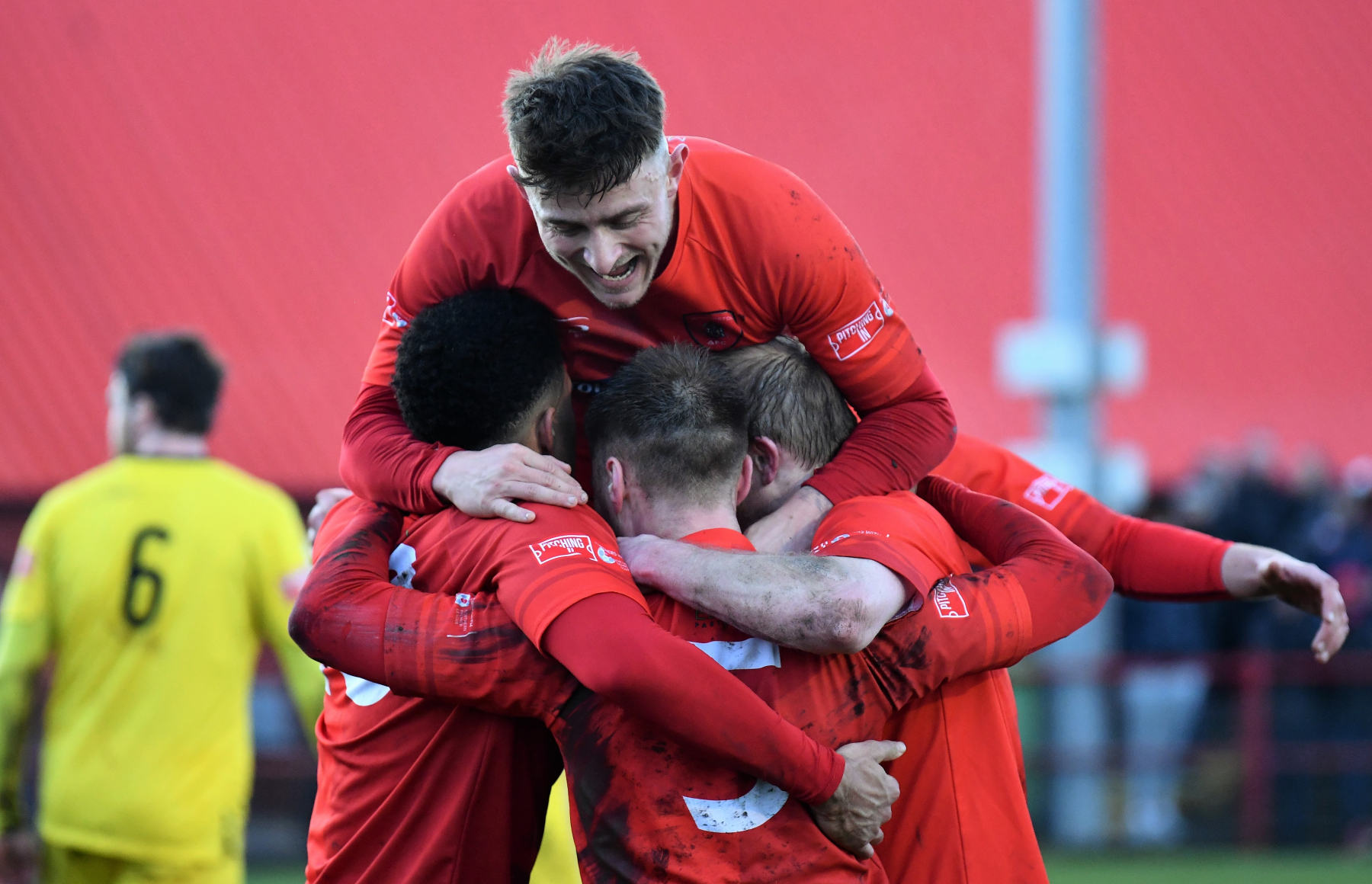 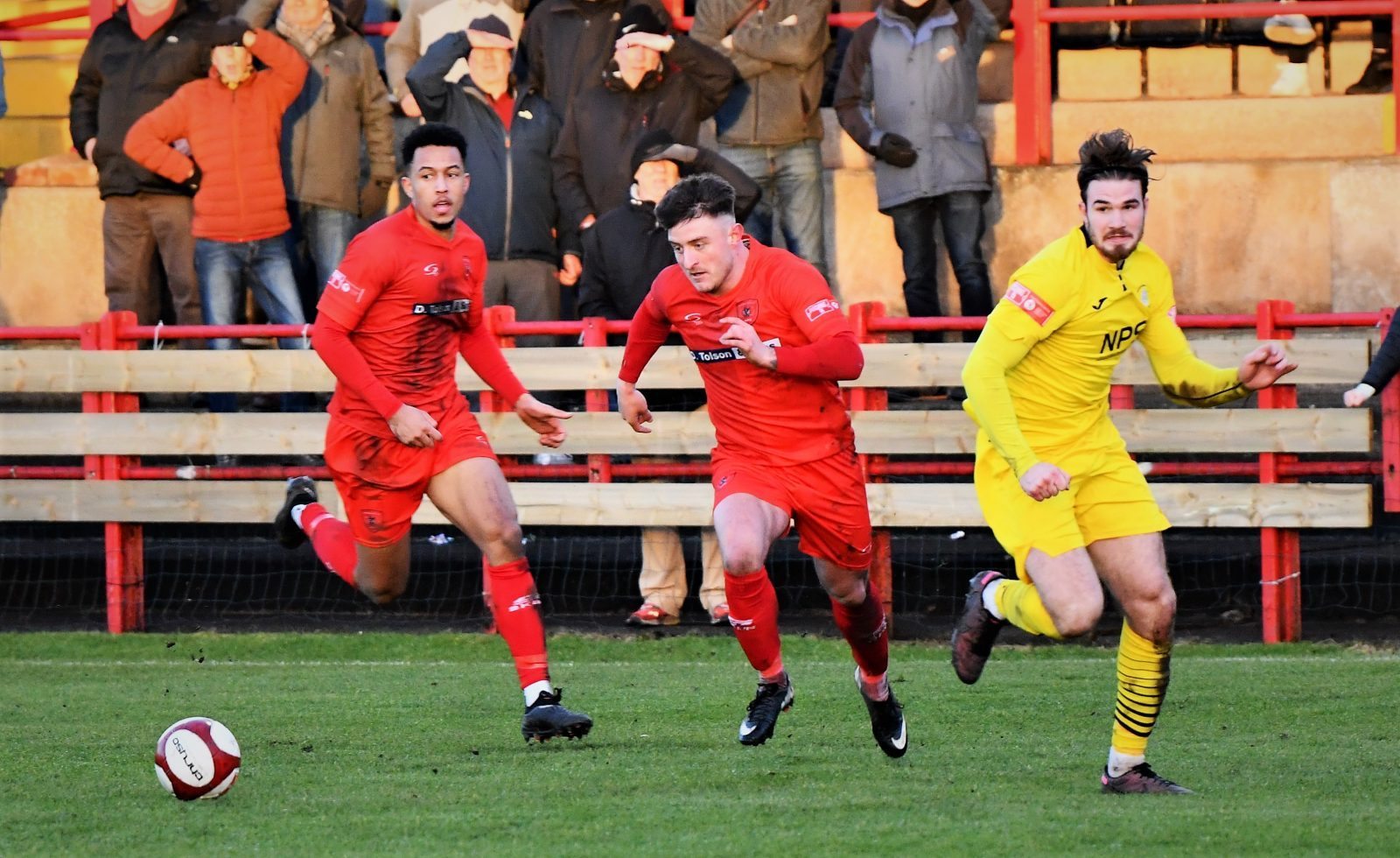 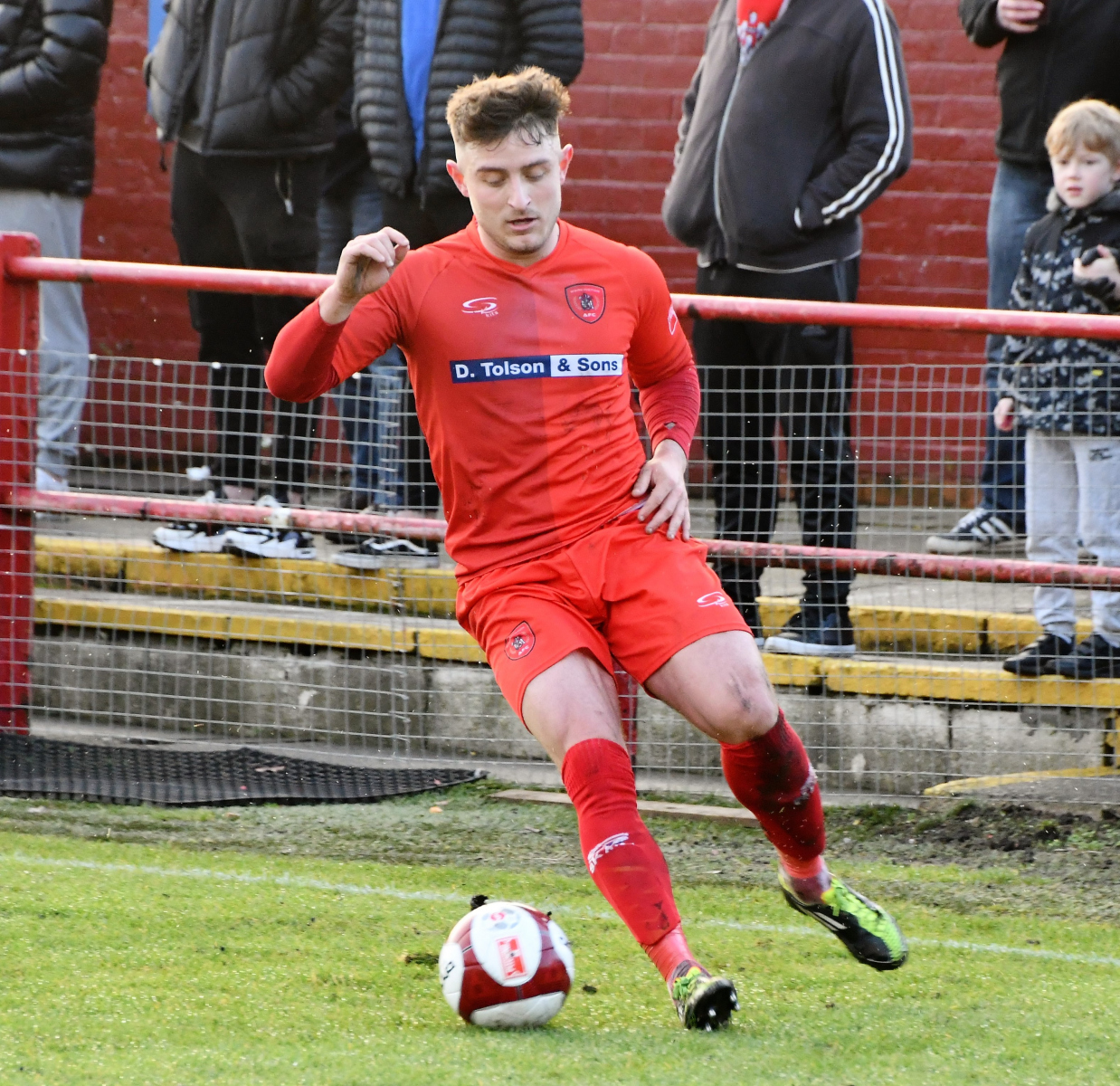 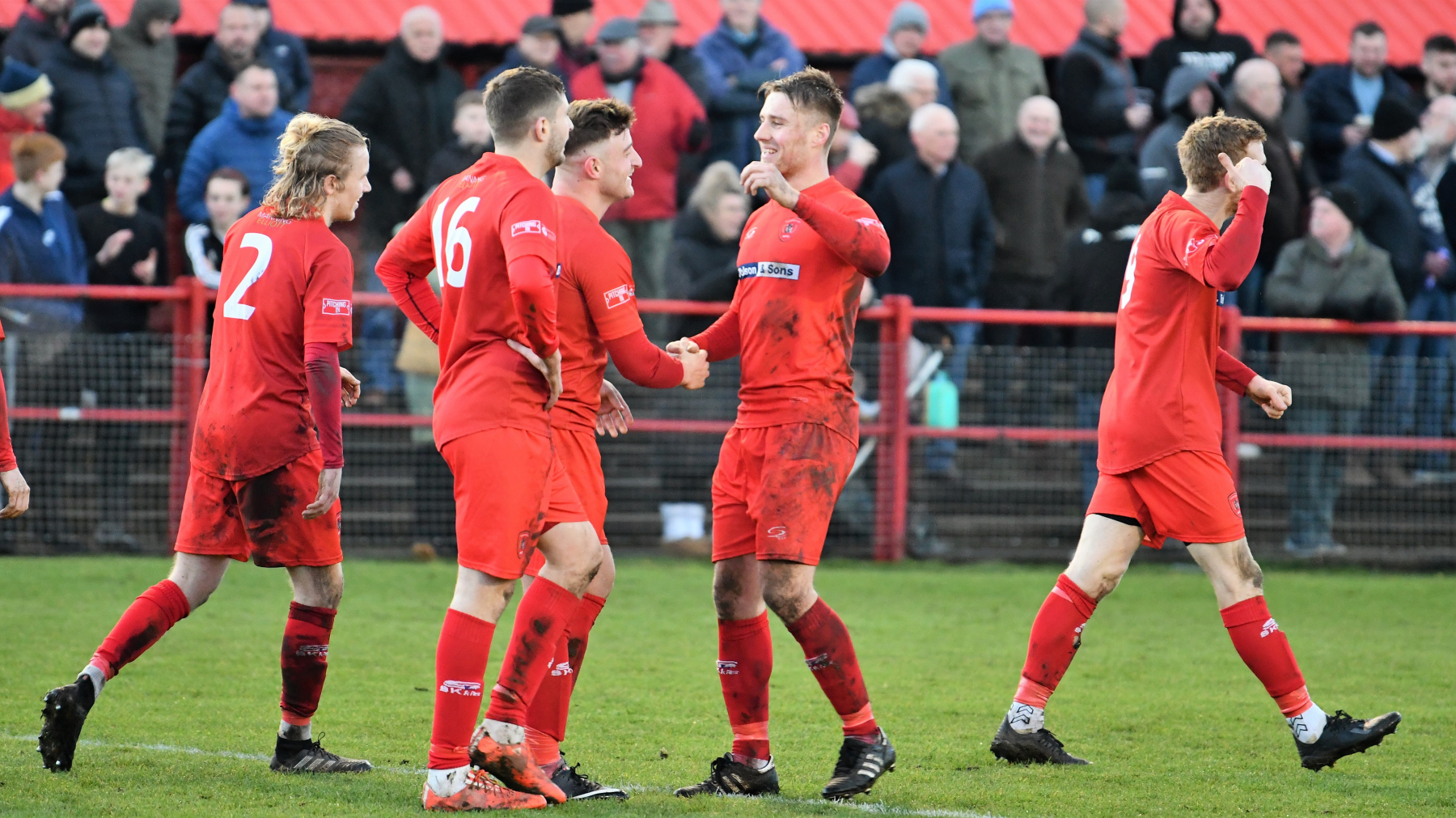 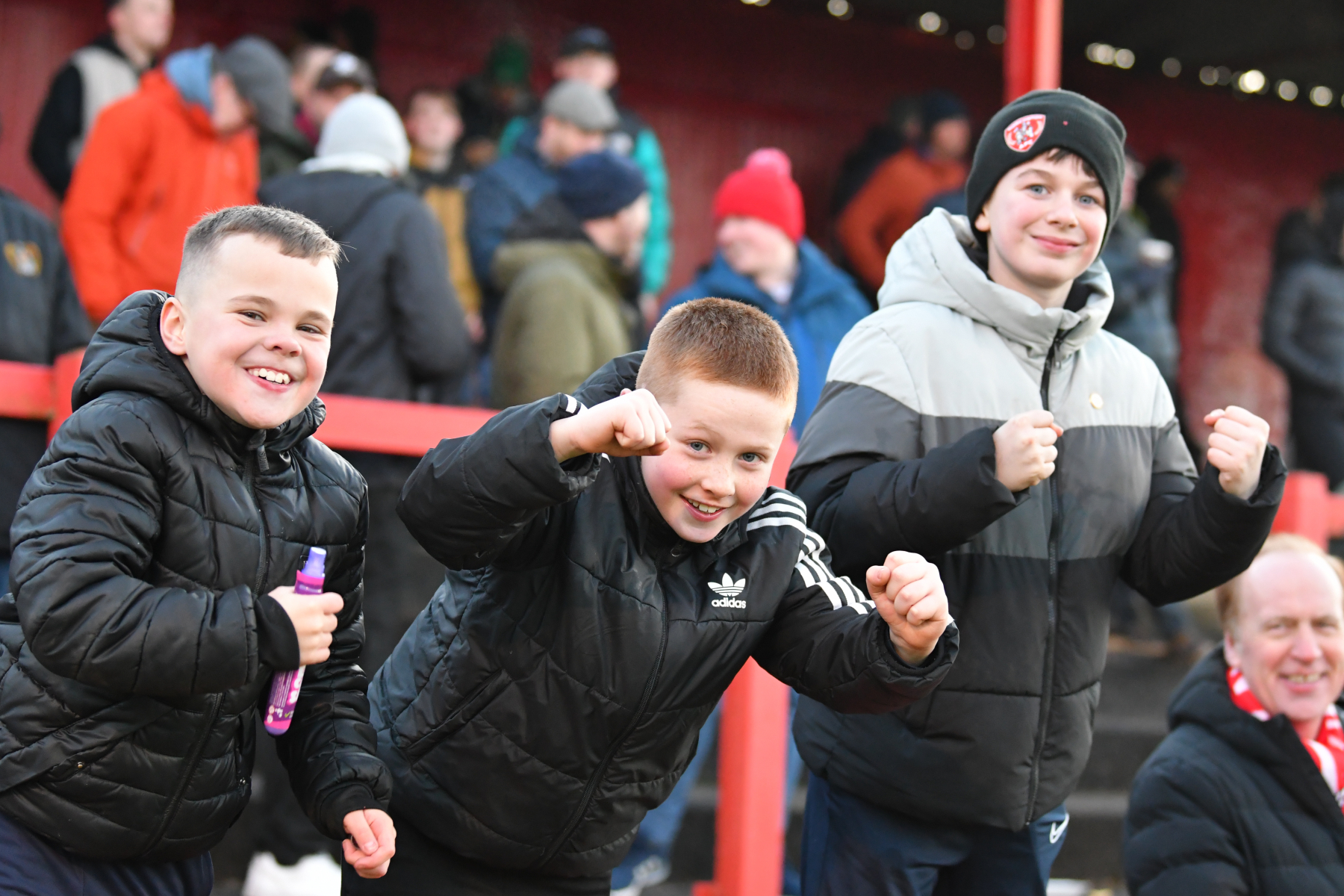 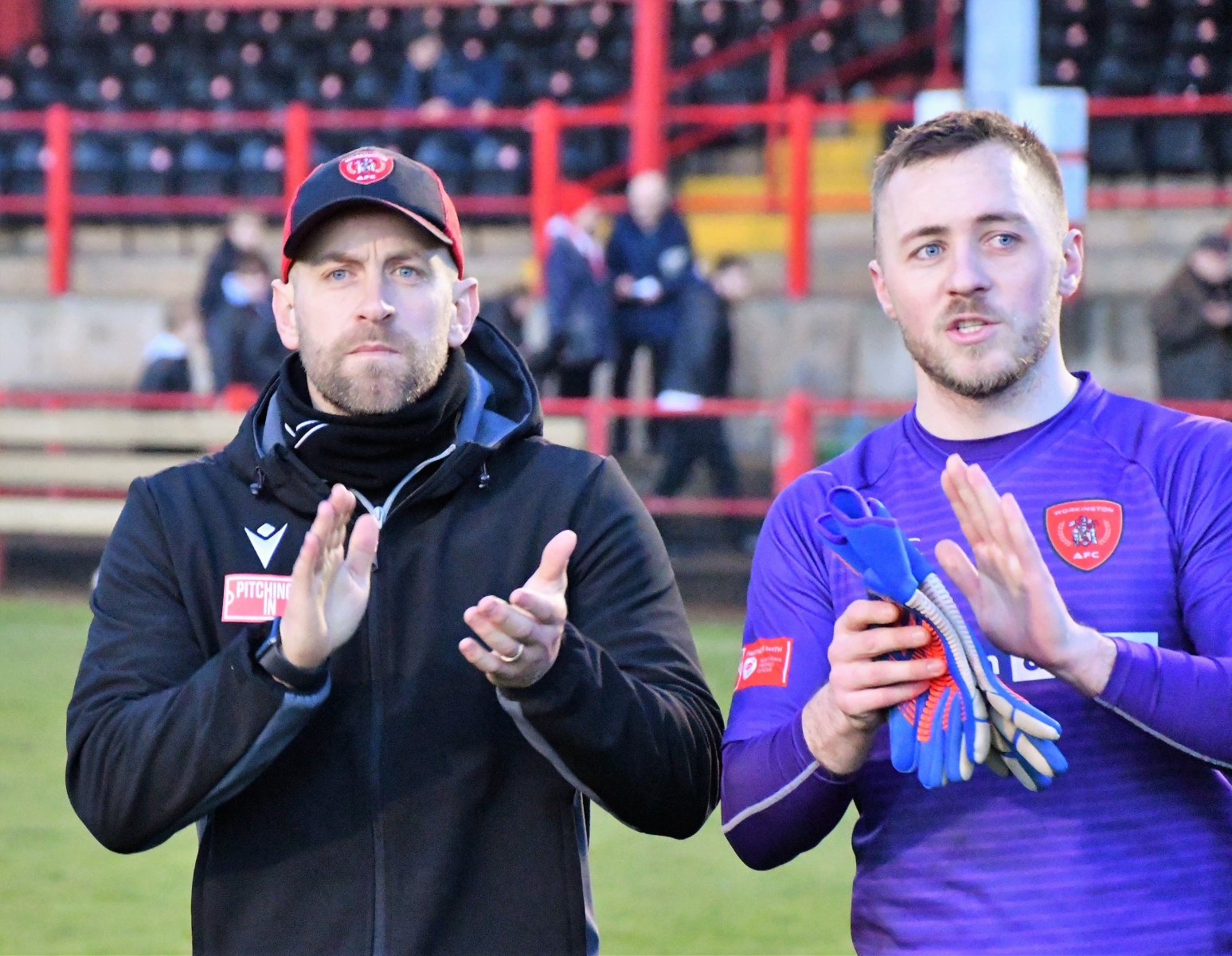 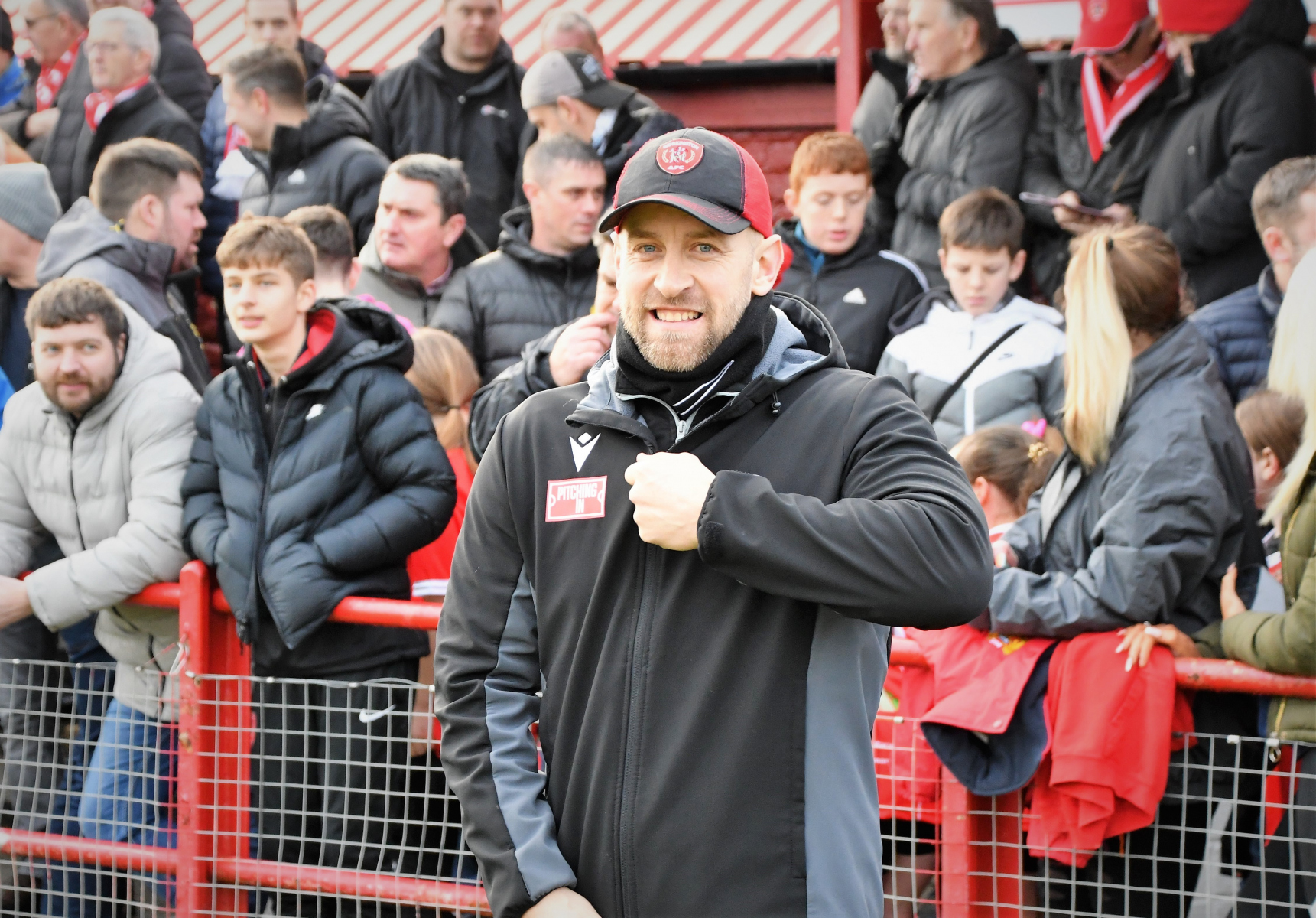