Danny Grainger hadn’t suffered a home league defeat in his previous spell at the club, so this frustrating opening day reverse must have been difficult to digest.

He couldn’t hide his disappointment in his usual, honest post match assessment as his second stint in the Borough Park got off to an inauspicious start.

“We’ve got to be better,” may have been stating the obvious but the manager’s comment hit the nail on the head before adding, “and the players know this simply wasn’t good enough.”

There were mitigating circumstances with the intense heat and the fact that seven debutants were included in the starting XI but Grainger brushed those excuses aside and, instead, expressed concern over what was a below par performance.

Mossley did look the more efficient throughout with Reds looking disjointed and, at times, like eleven strangers.  And with Mossley slowing the game down at every opportunity, the hosts just couldn’t lift the tempo needed to change the course of the game.

A goalless draw appeared to be the most likely outcome but a costly mistake from Jim Atkinson deep into seven minutes of added time gifted Mossley an unexpected win.  His first touch, for once, let him down and the ball bobbled conveniently to the lurking Oumar Camara who rolled the ball past the stricken ‘keeper and into the vacant net for the late, late winner.

Scoring opportunities had been few and far between but Reds’ best chance came in a slightly better first half.

Jordan Palmer did well to control the ball on the edge of the area before inviting David Symington to get a shot on target.  He did but Dale Latham saved at the second attempt and the chance was gone.

Other than that, Tom Mahone and Dan Wordsworth saw decent headers clear the bar while a good move involving the aforementioned culminated in Lewis Reilly’s near post effort being deflected for a corner.

The second half was siesta time with neither side looking capable, or interested, in breaking the stalemate.

Reds lacked the guile to play through Mossley lines while the service from the flanks and dead ball situations was poor throughout.

Bobby Carroll, one of eight in red making his NPL bow for the club, lasted for half an hour before a heavy fall resulted in an injury (shoulder/collar bone area) which saw the youngster ending his day at hospital.

Injuries have been the main cause of a disrupted pre-season so the news that Carroll hadn’t broken anything will come as relief to the manager who will now be planning his strategy for the first midweek game on Tuesday. 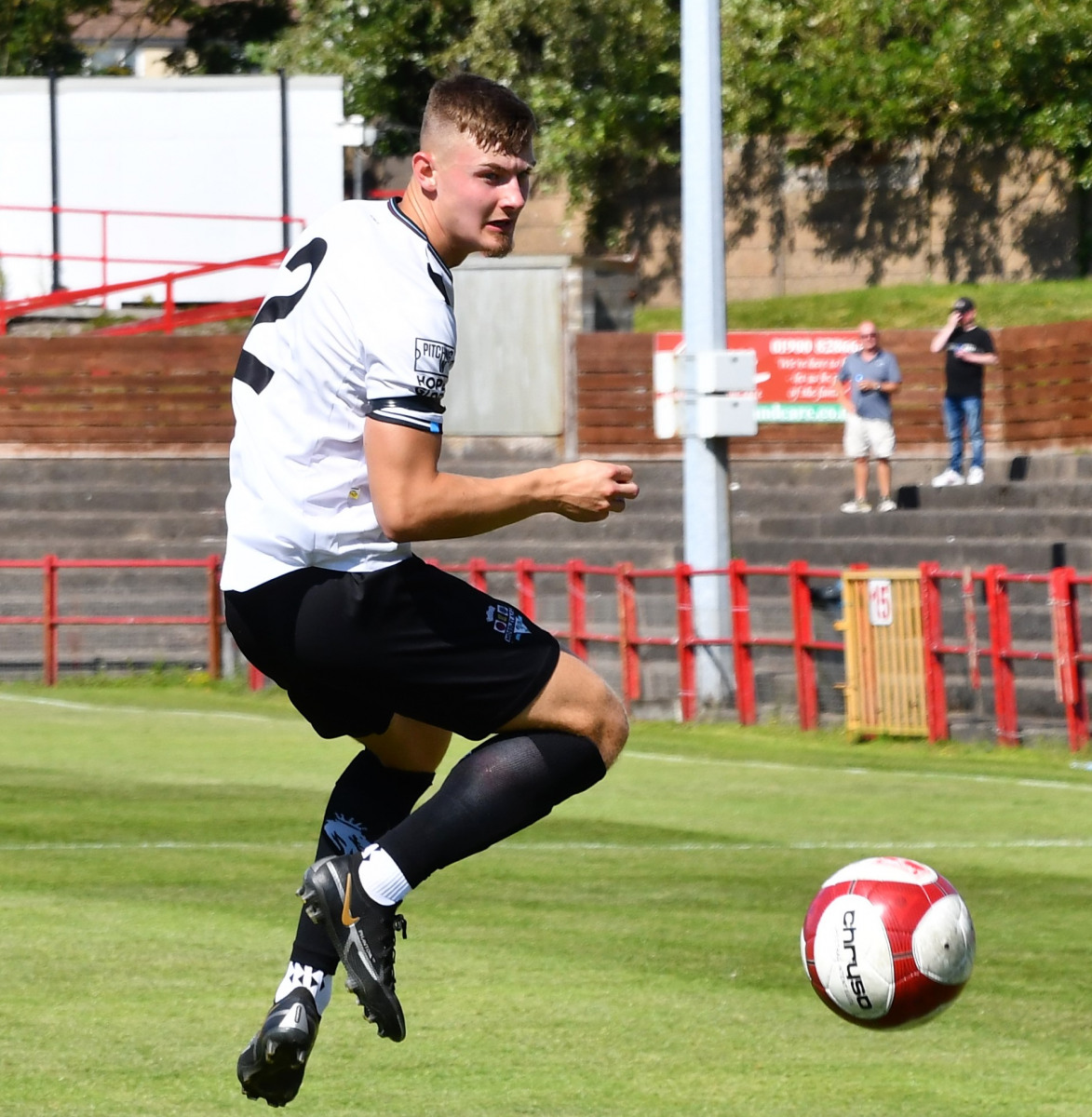 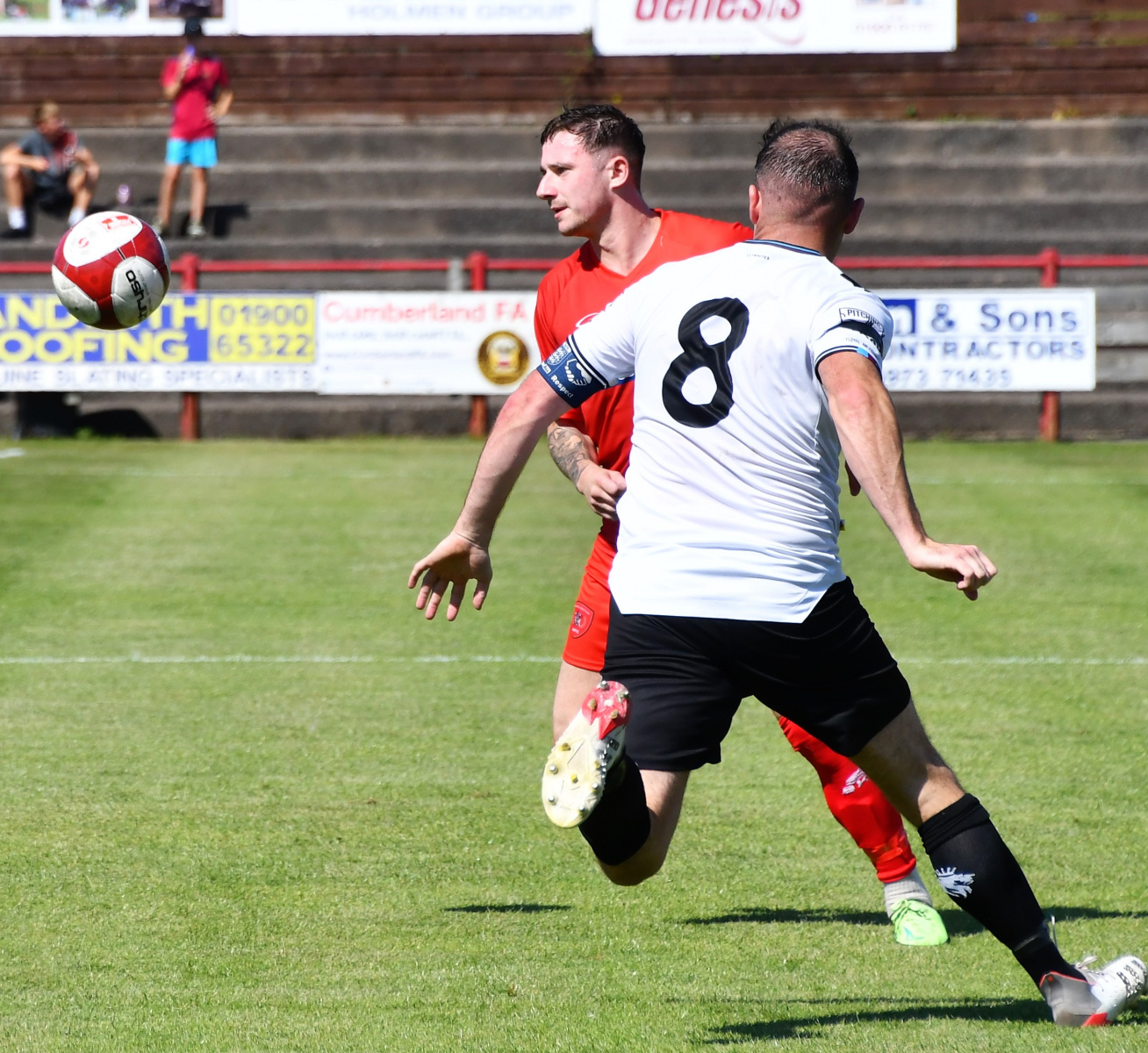 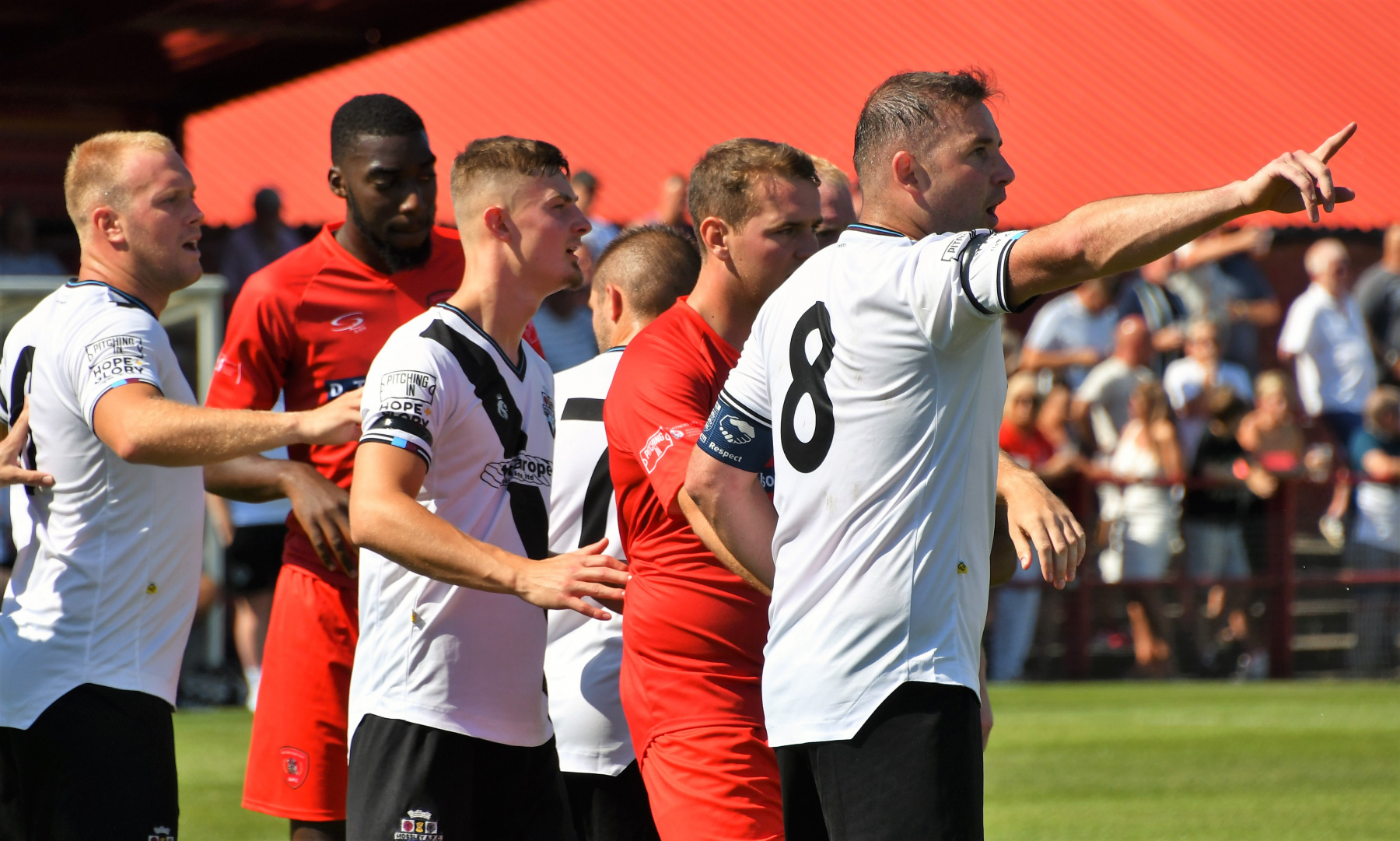 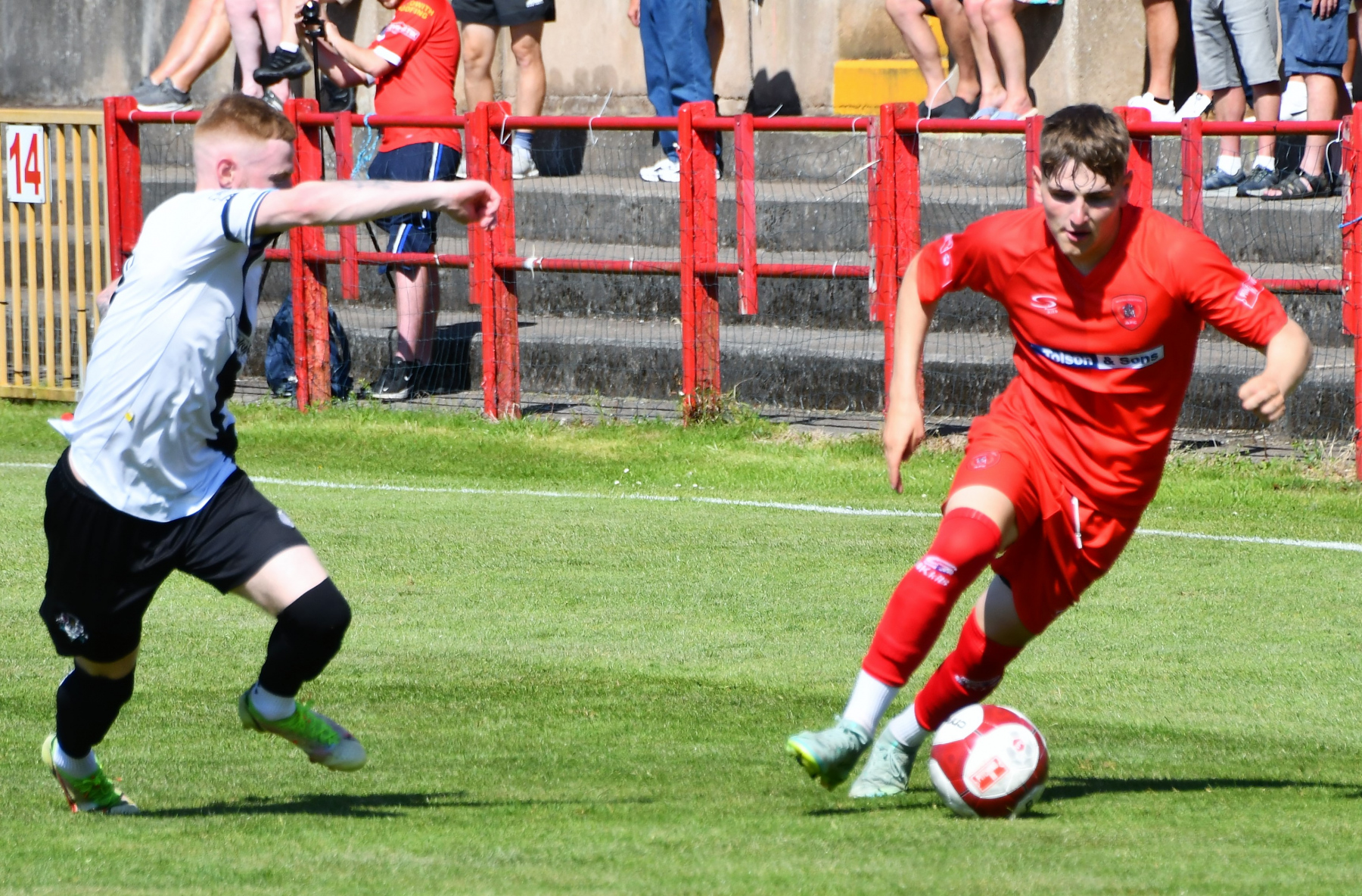 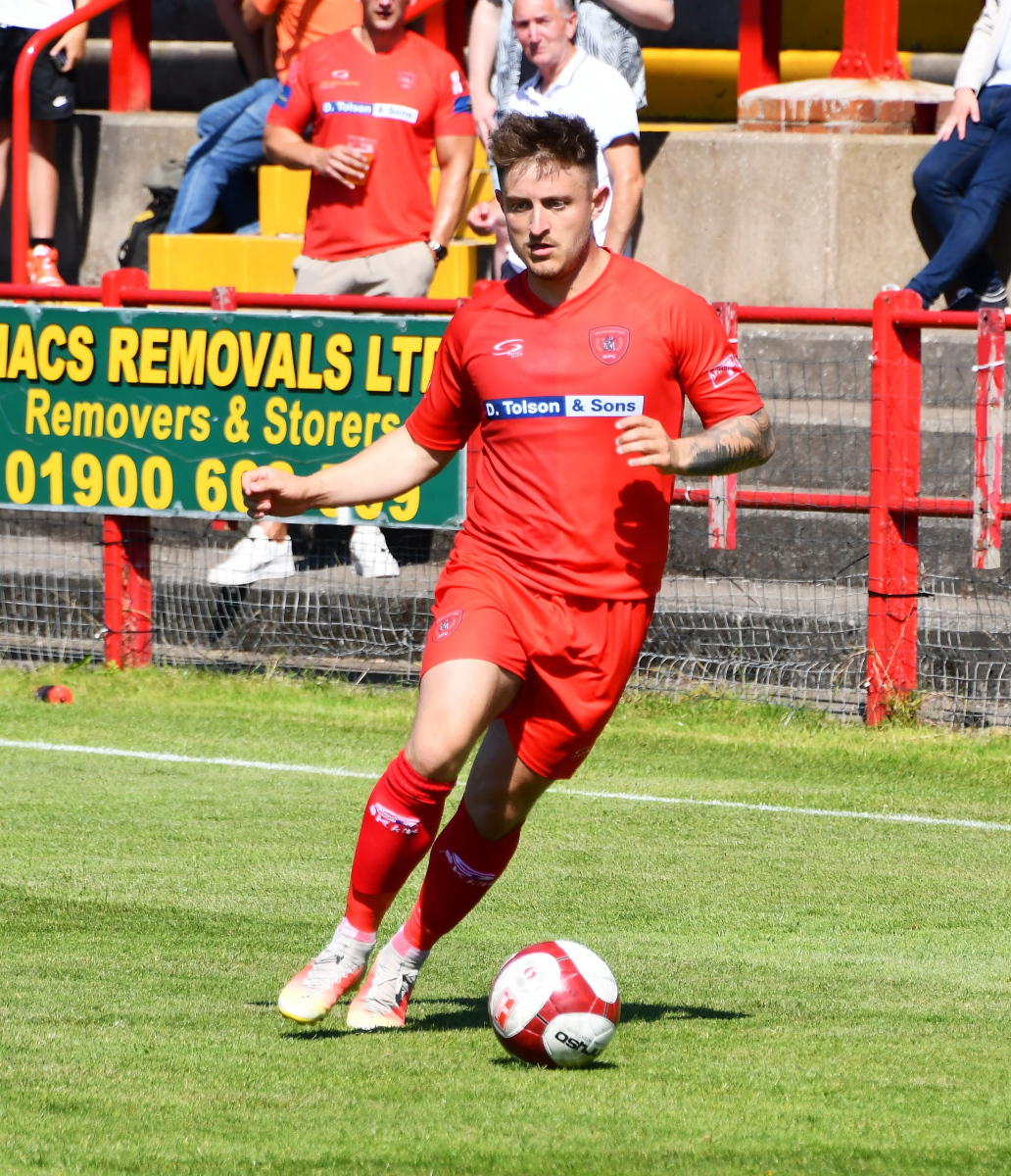 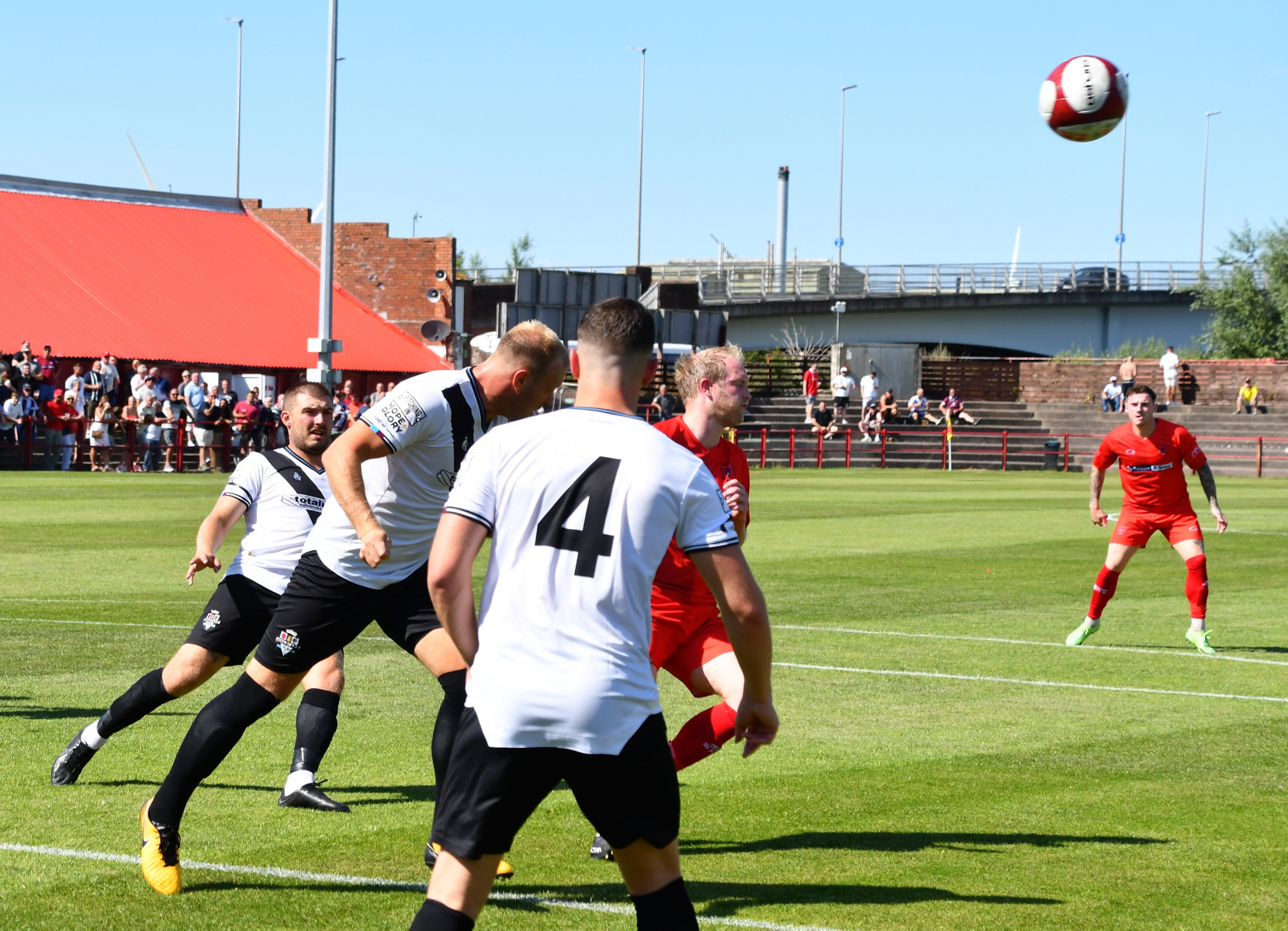 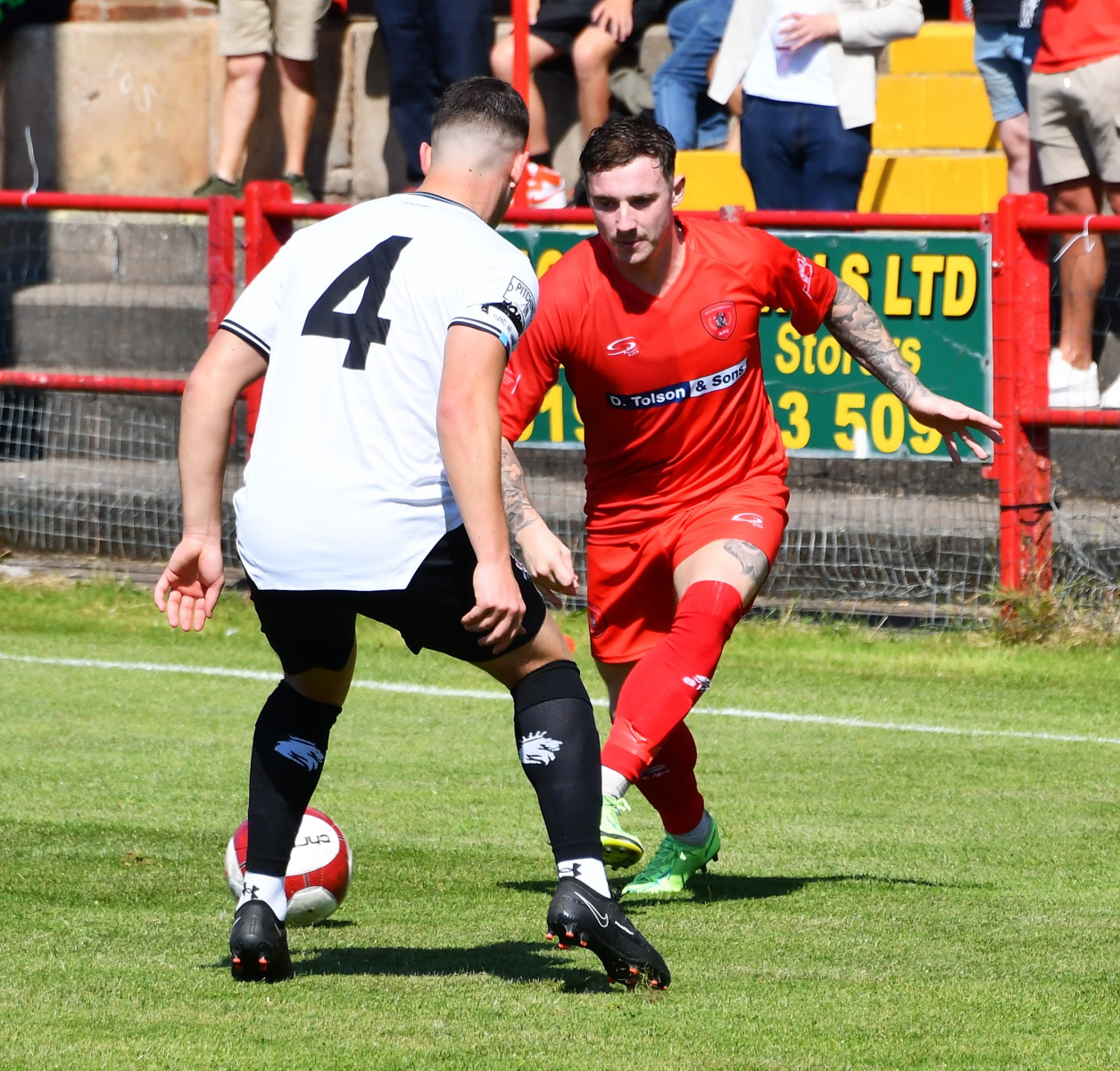 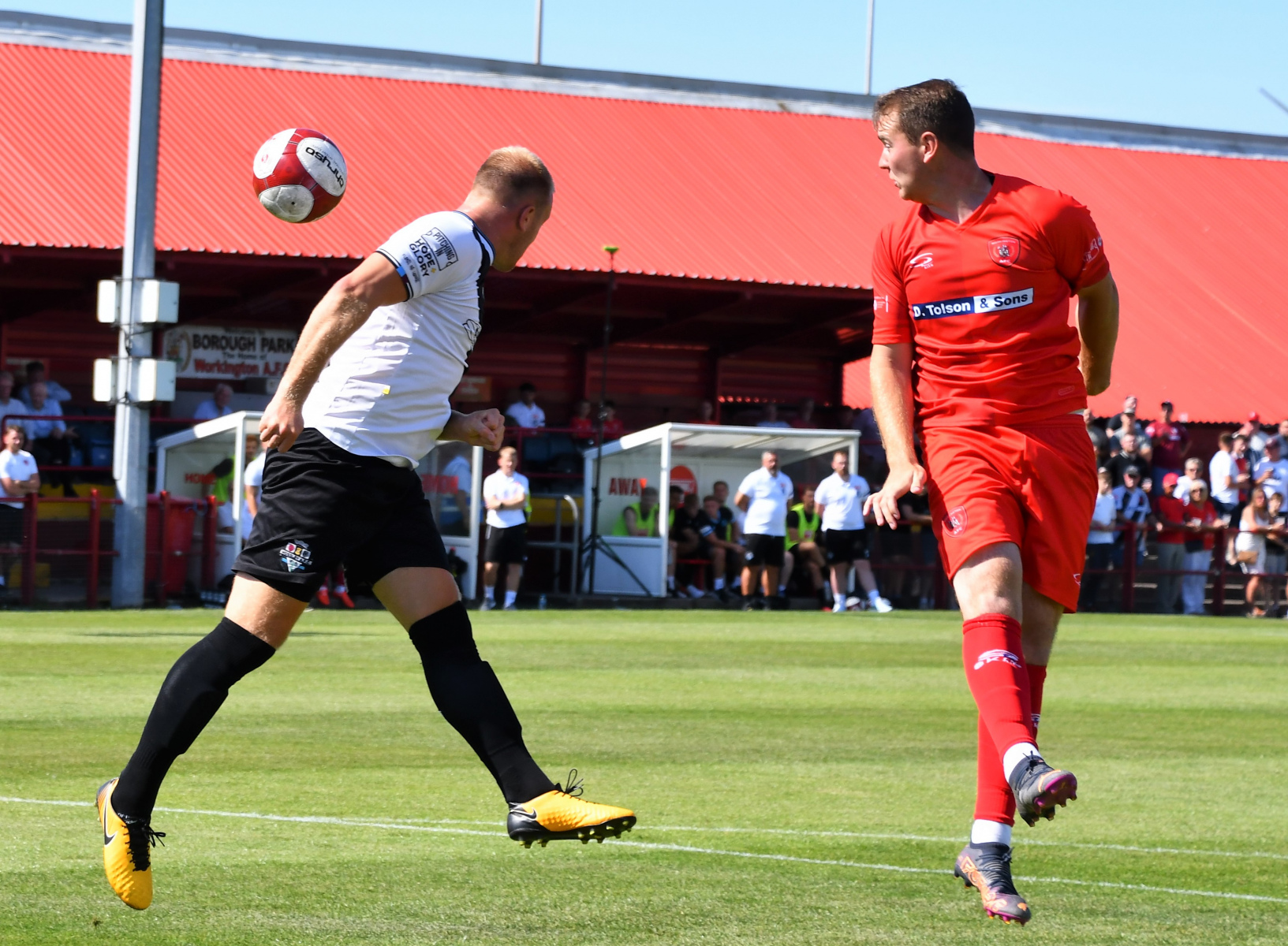 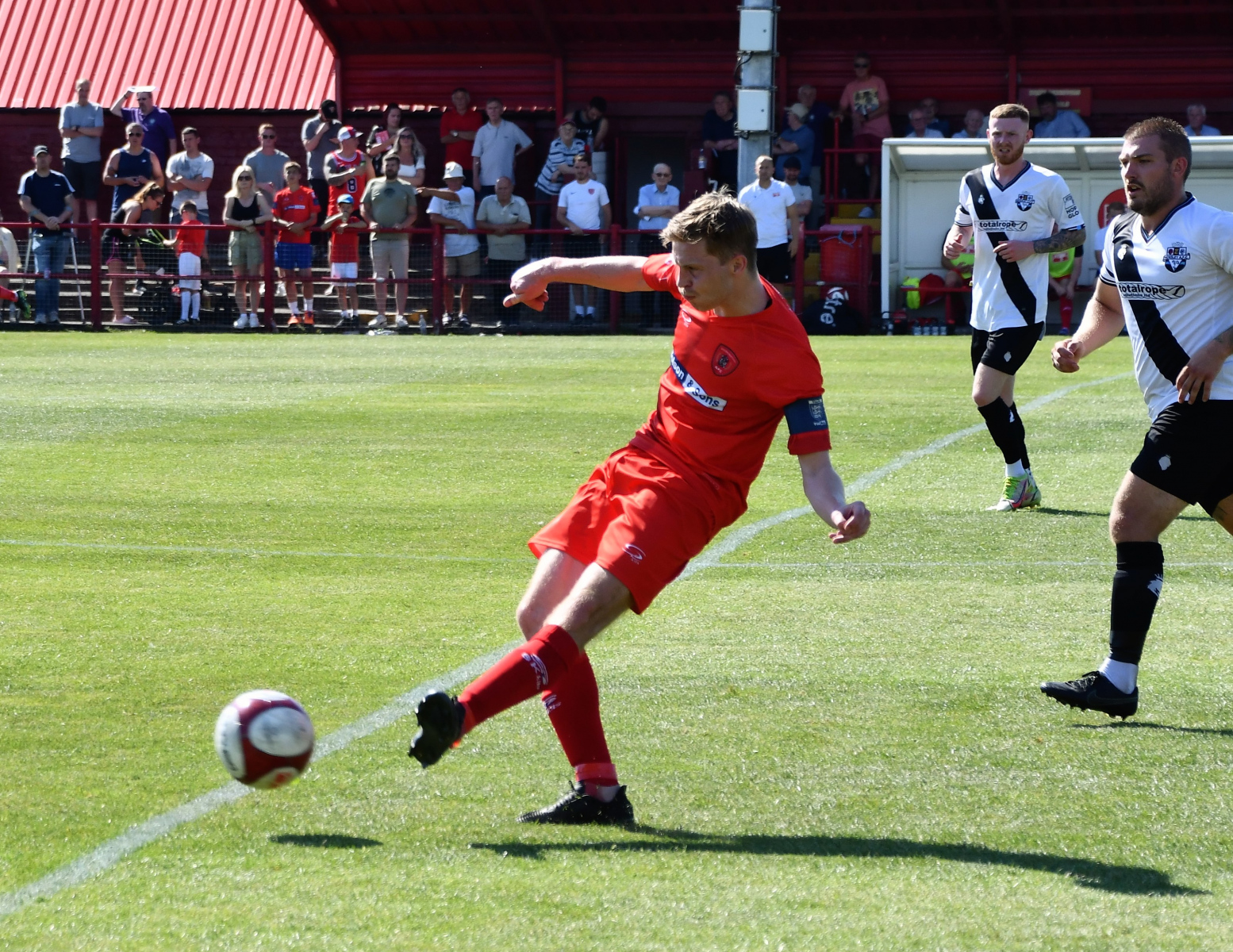 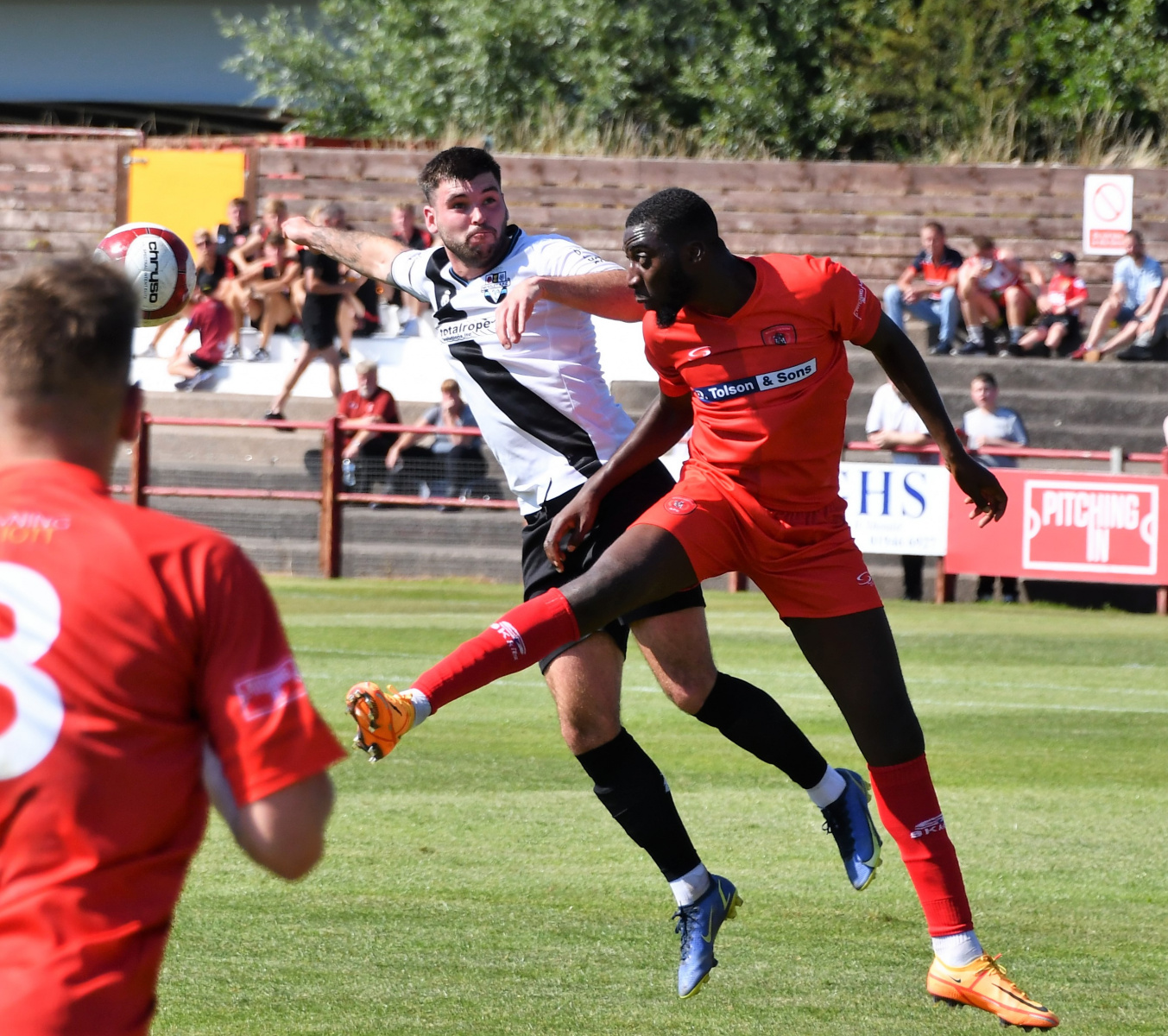 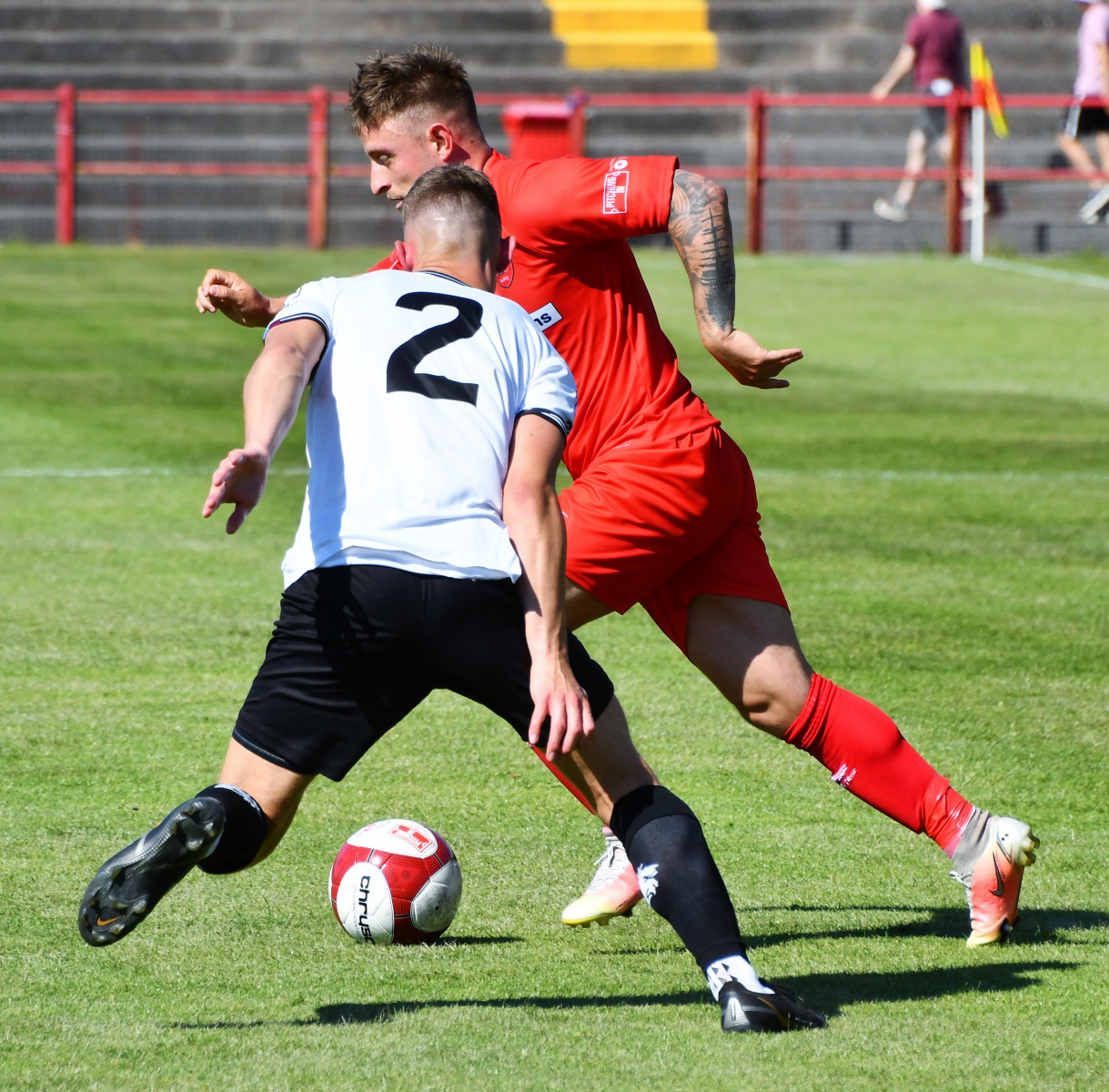 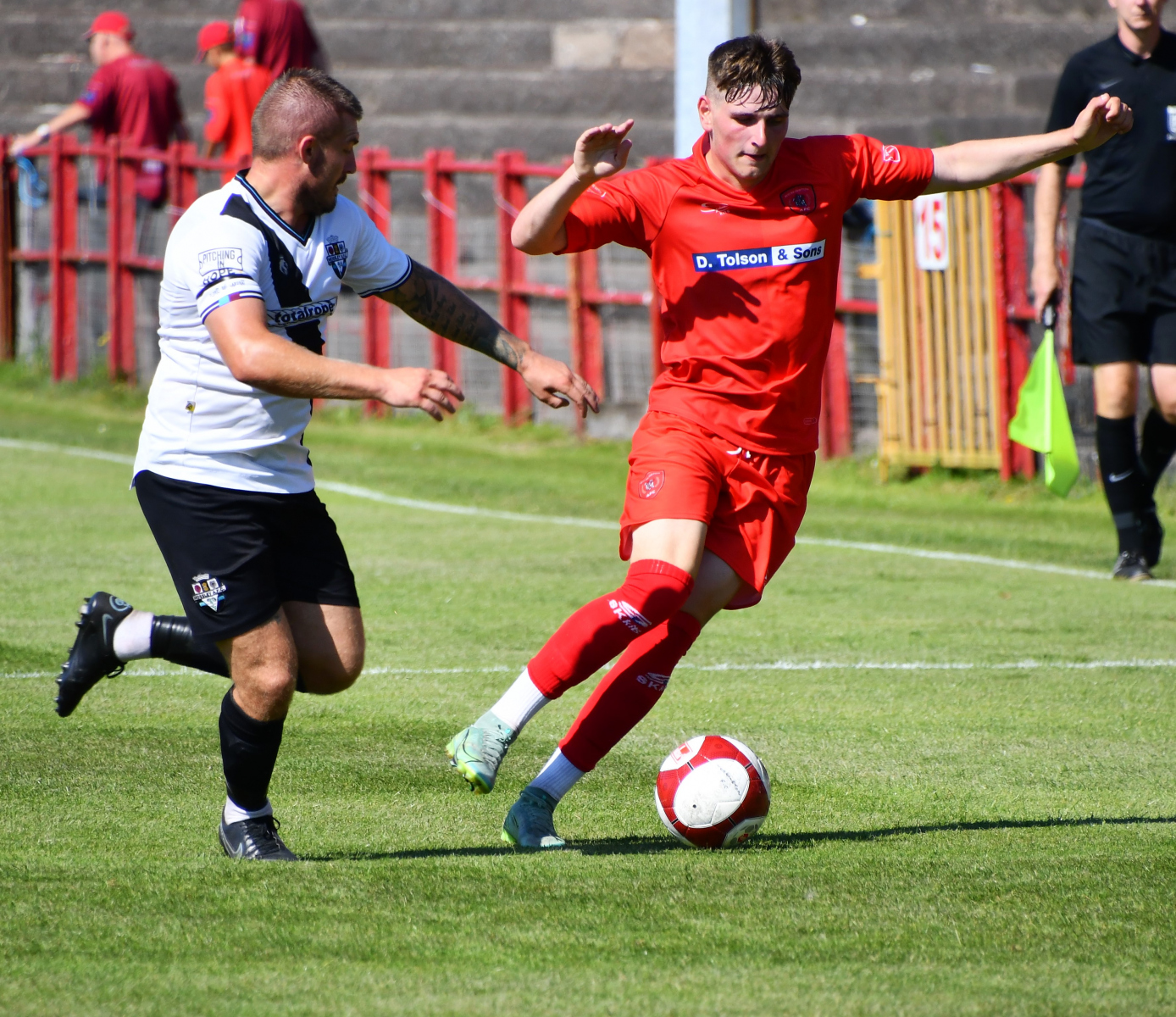 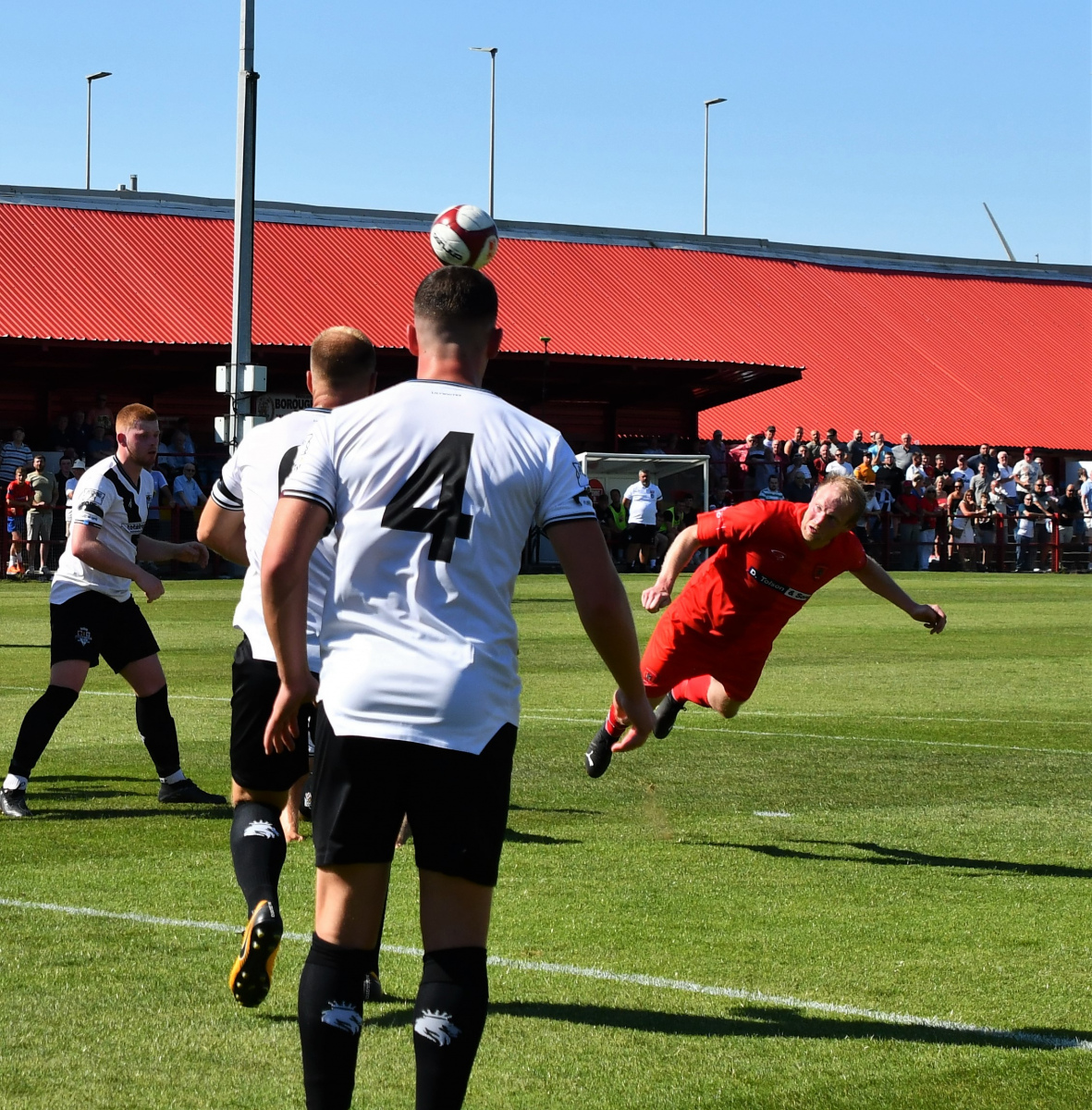 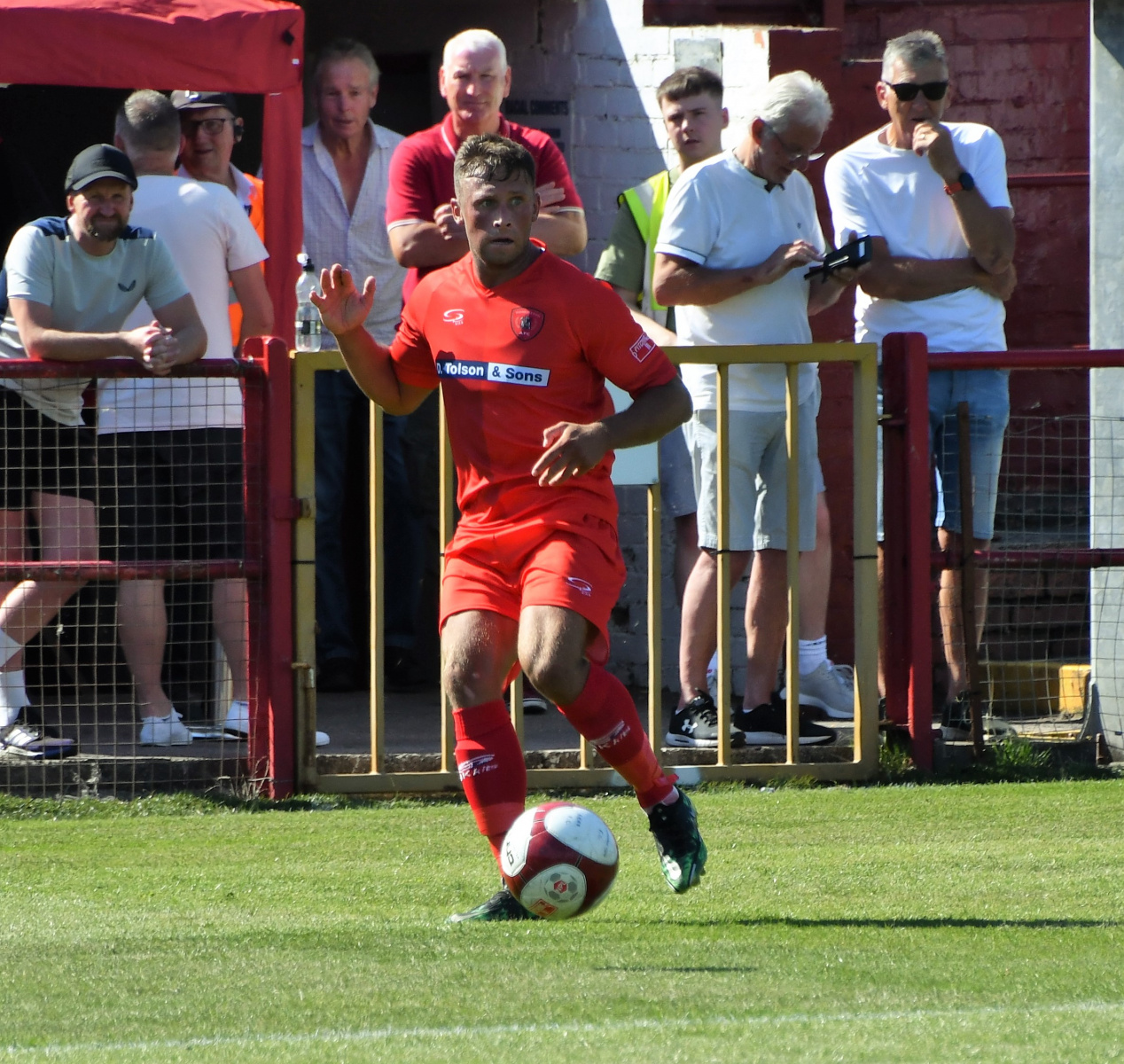 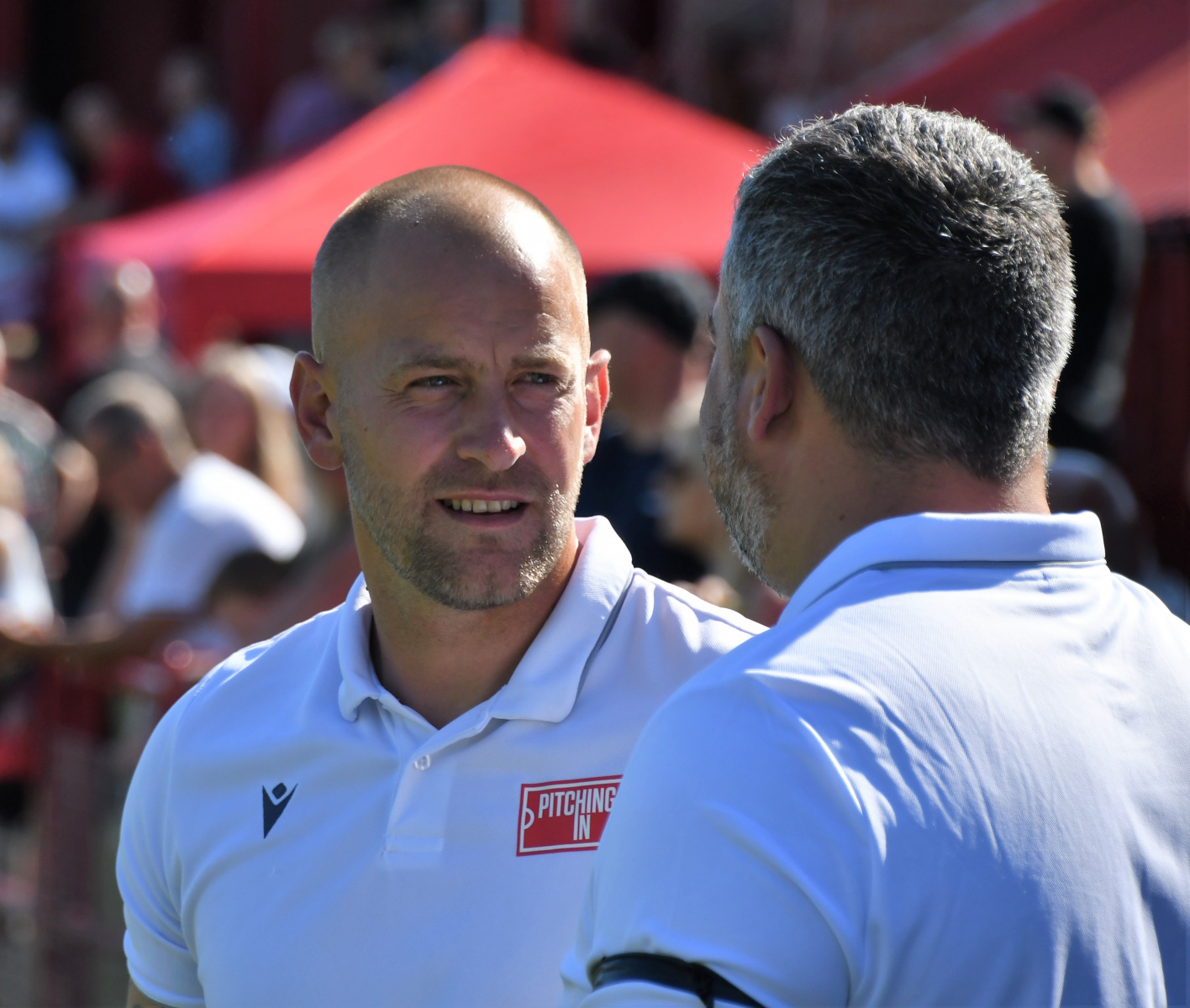 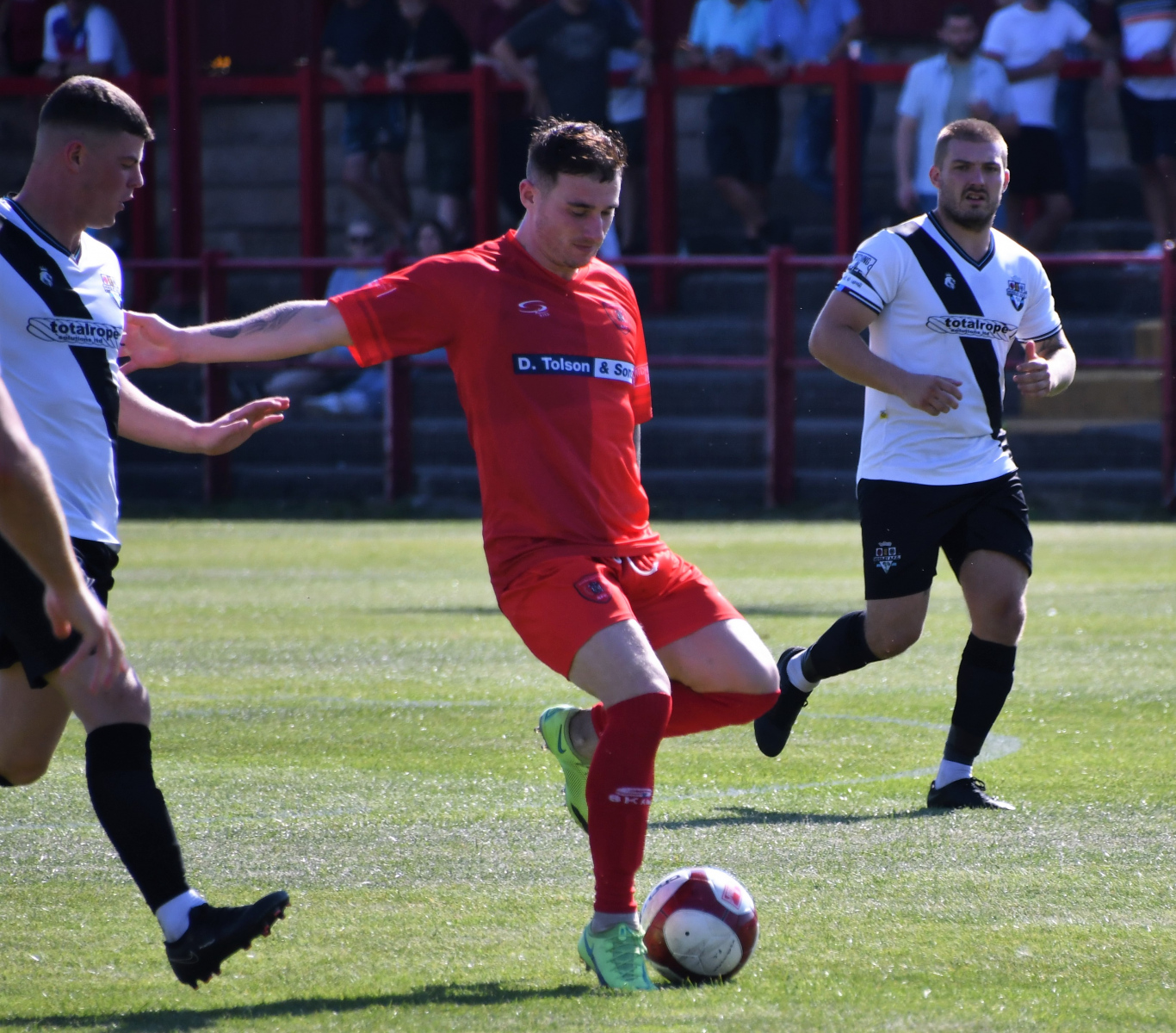 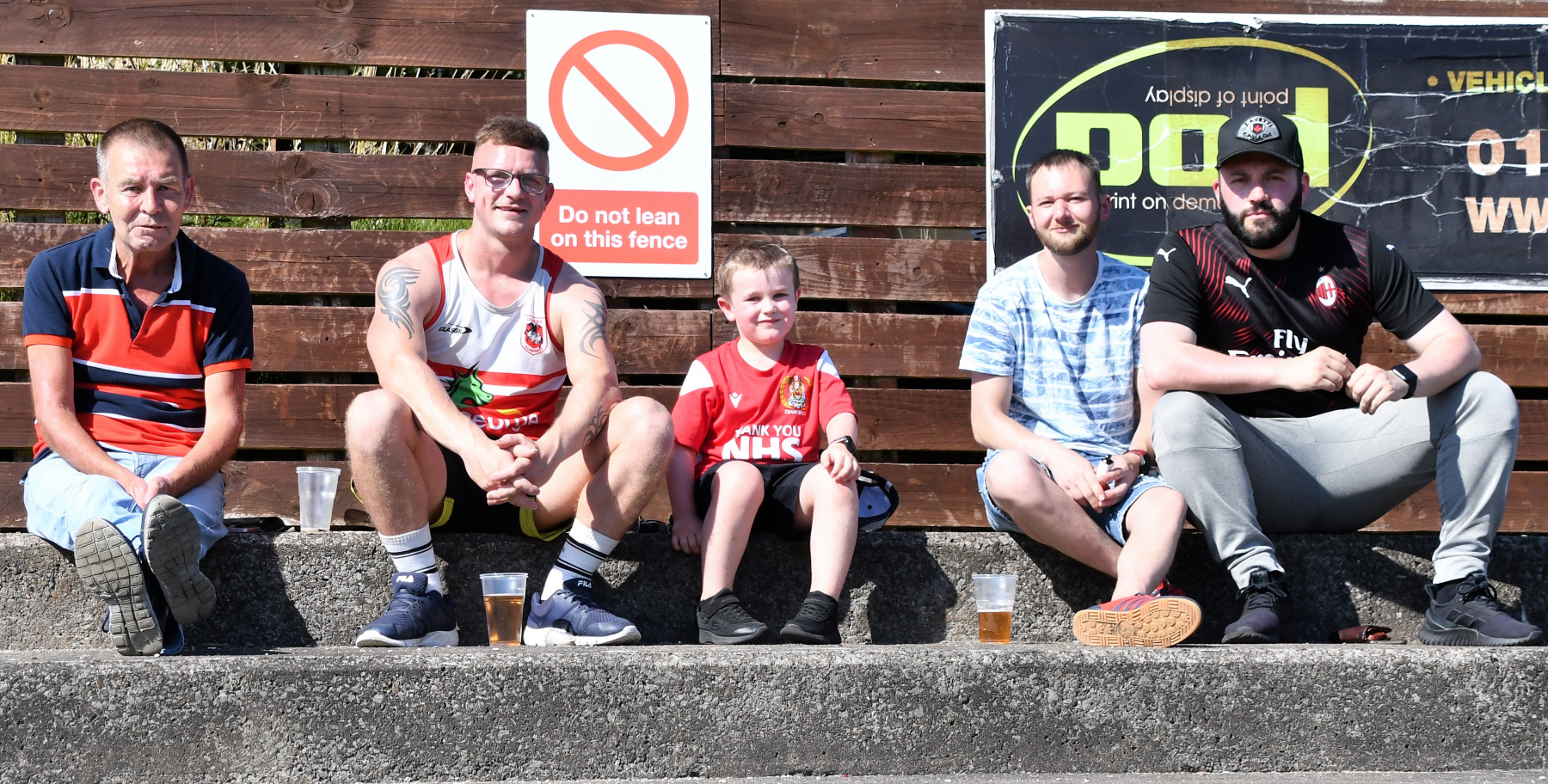 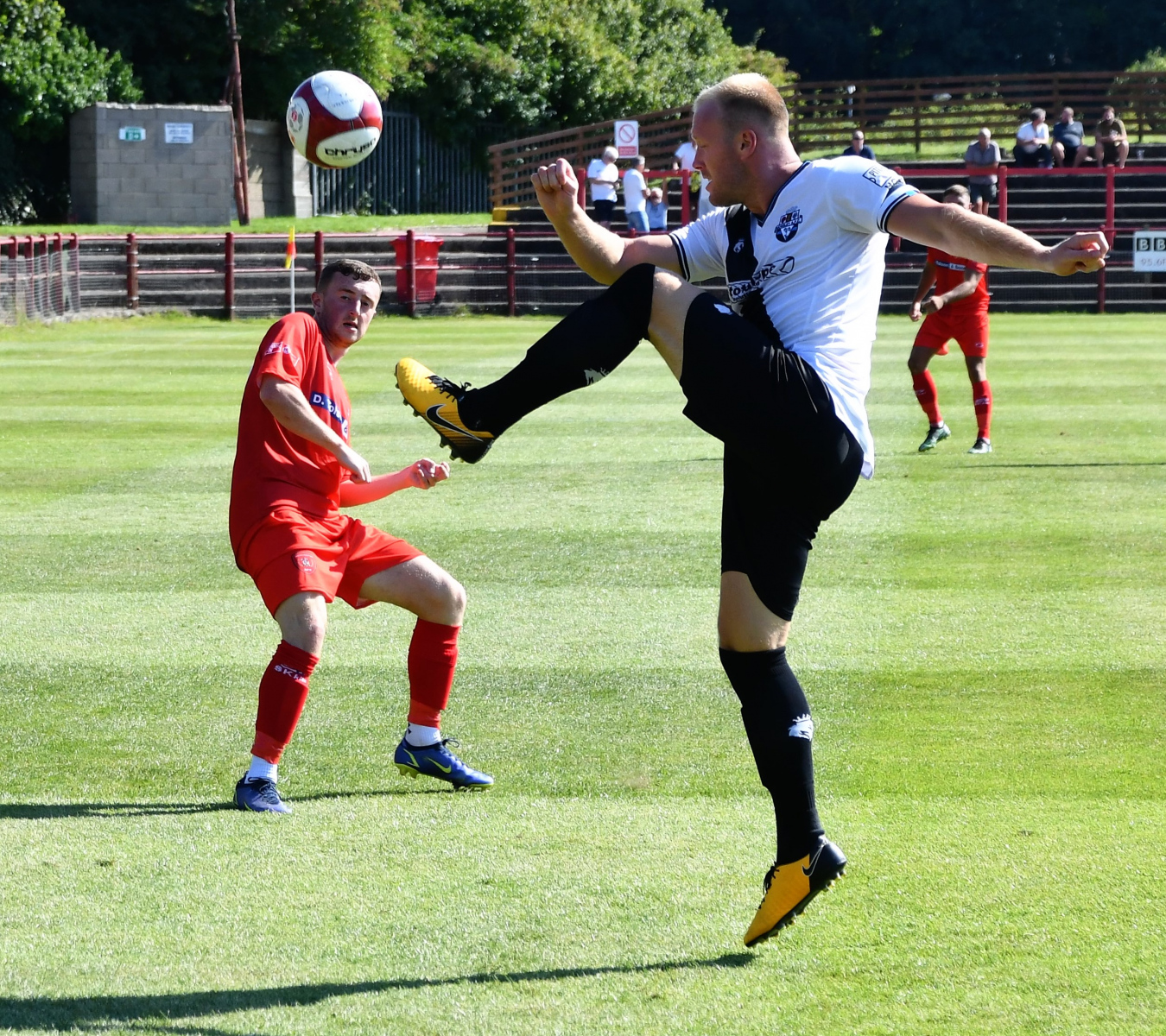 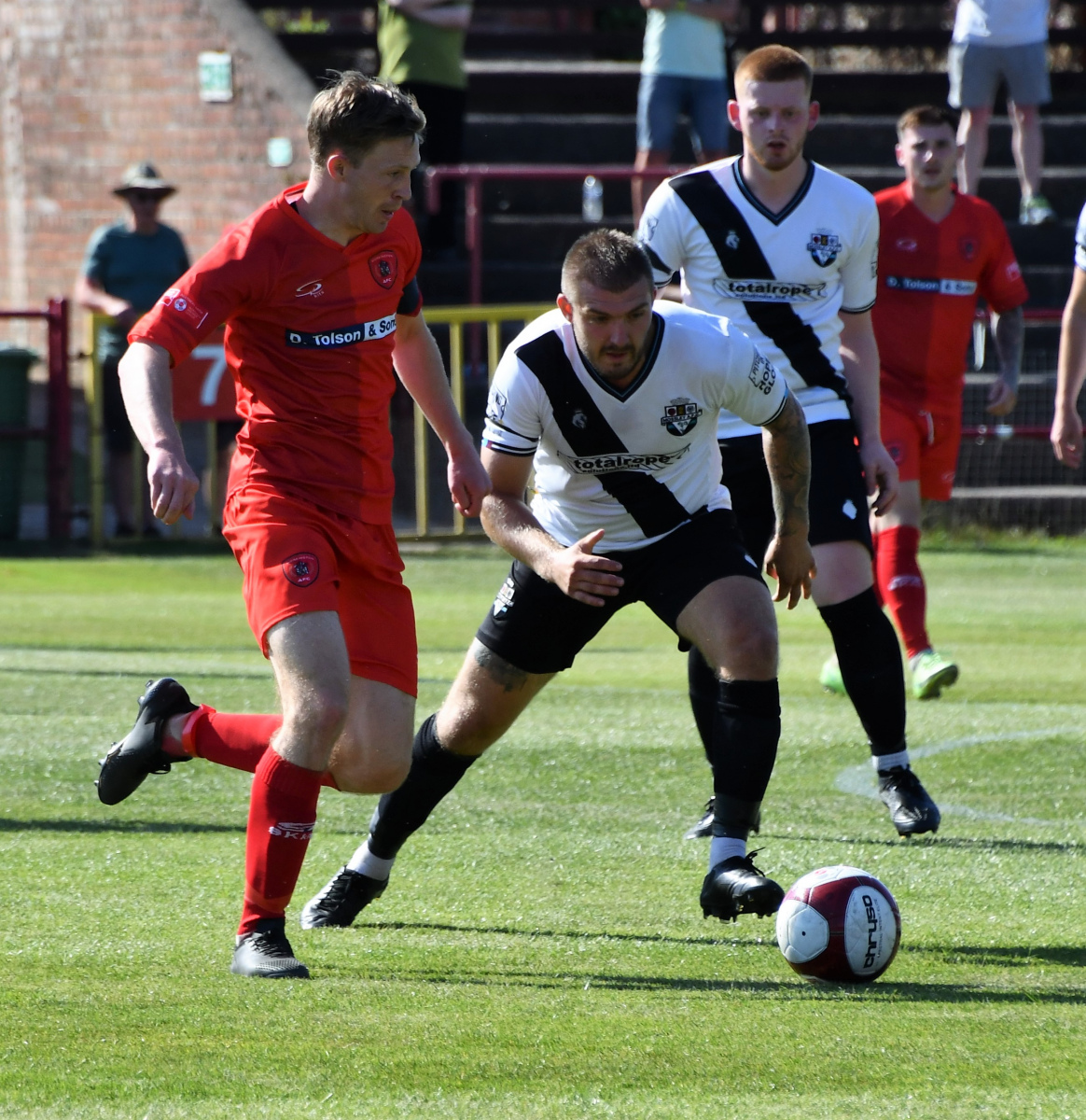 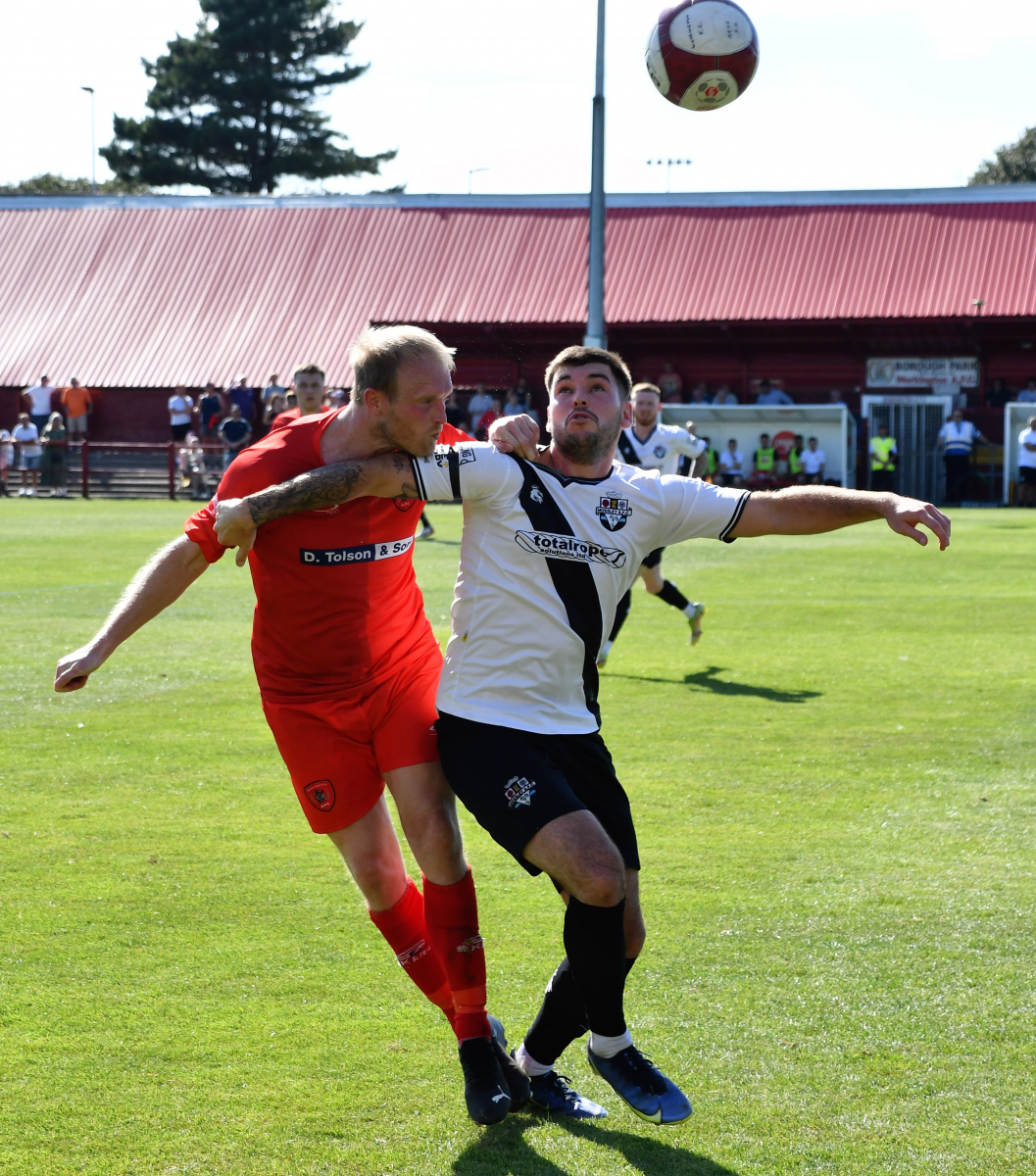 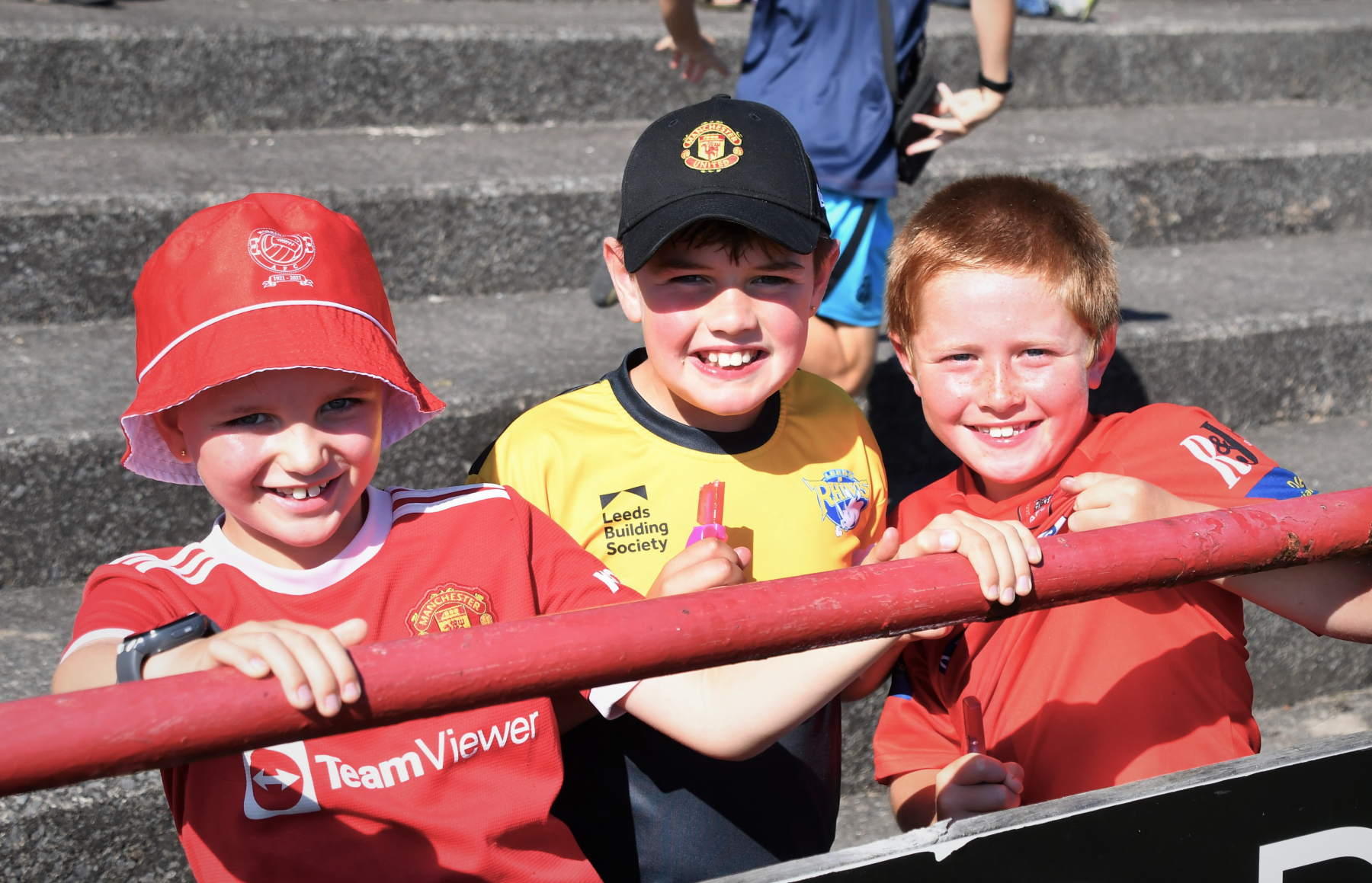 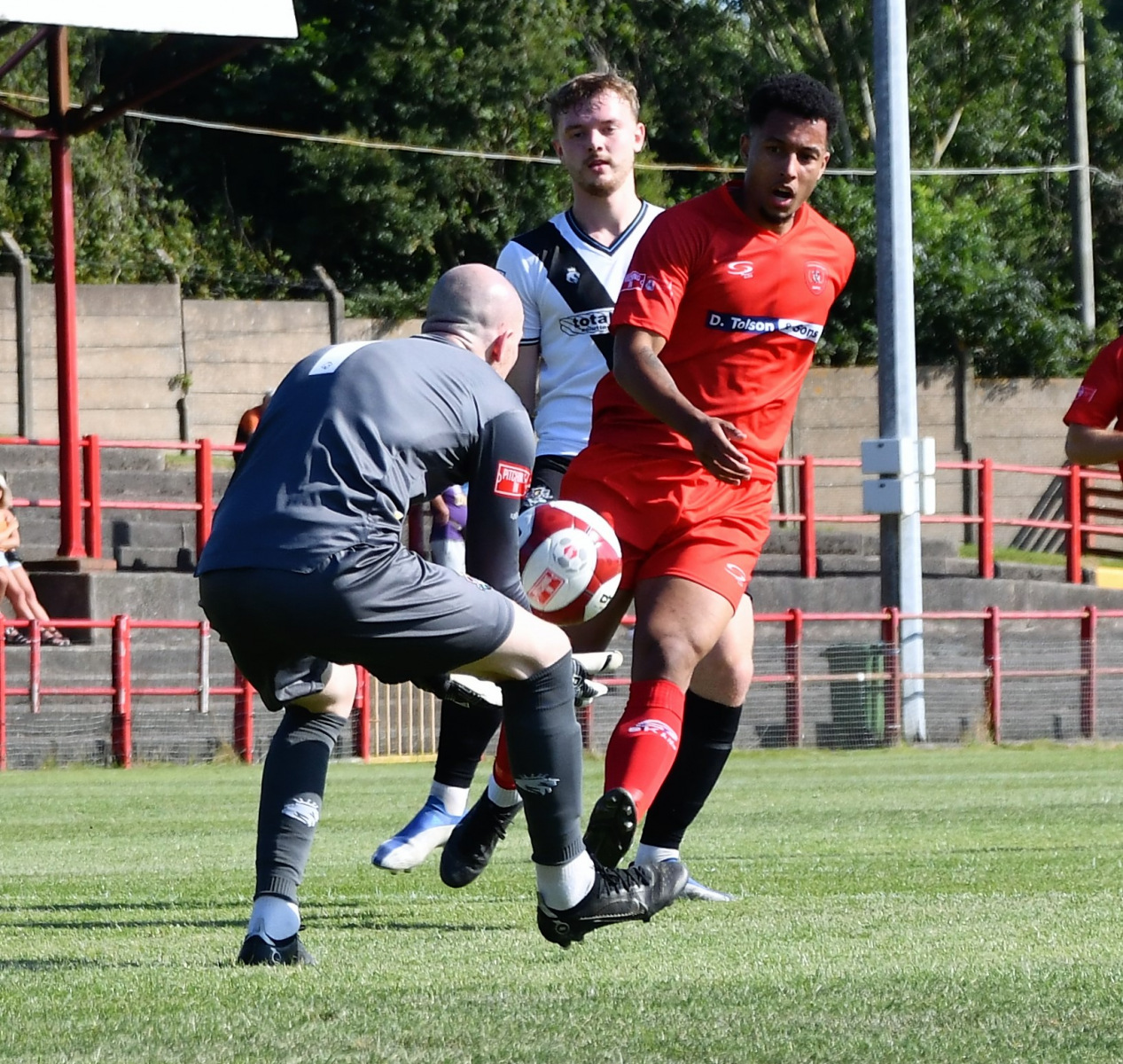 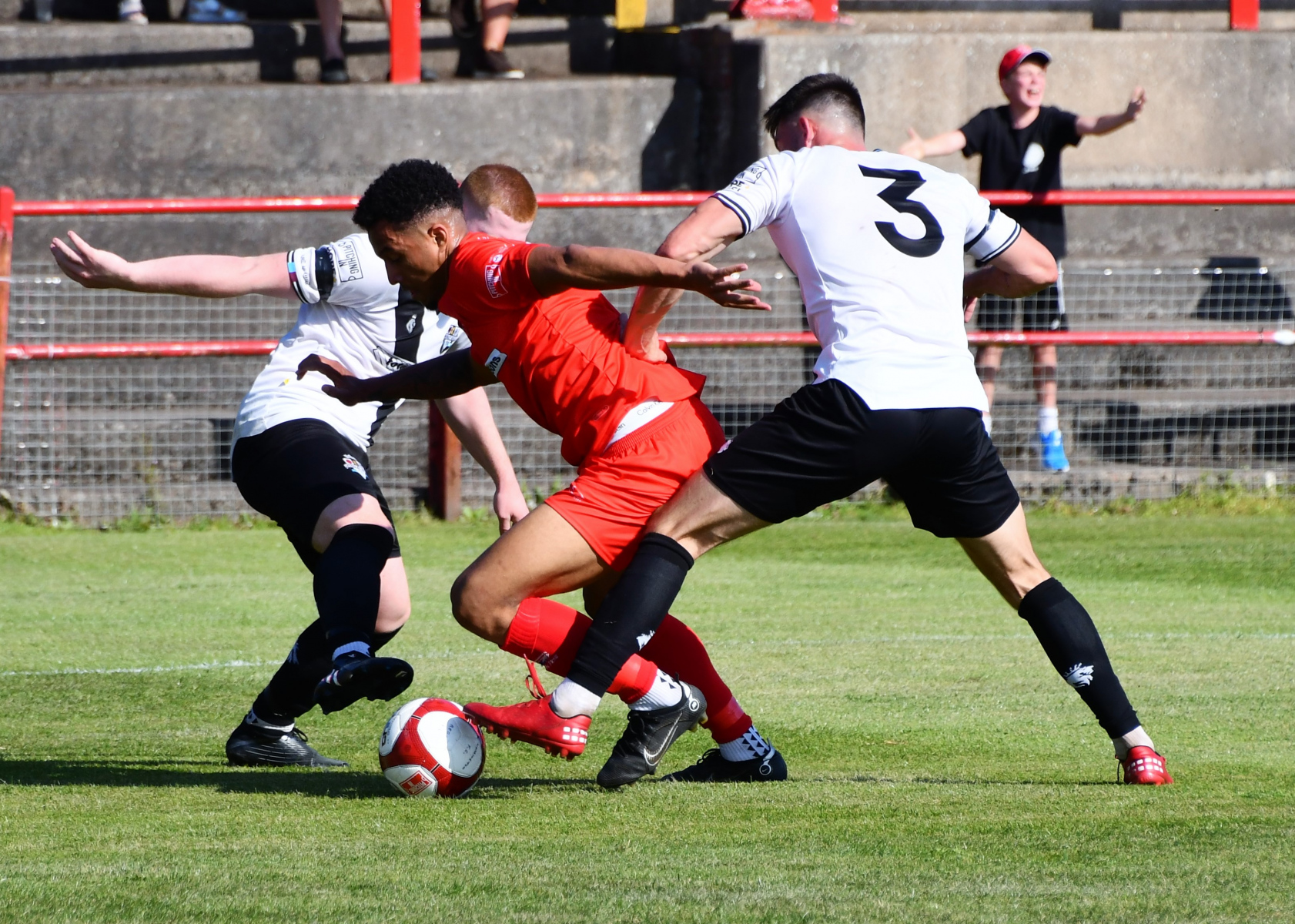 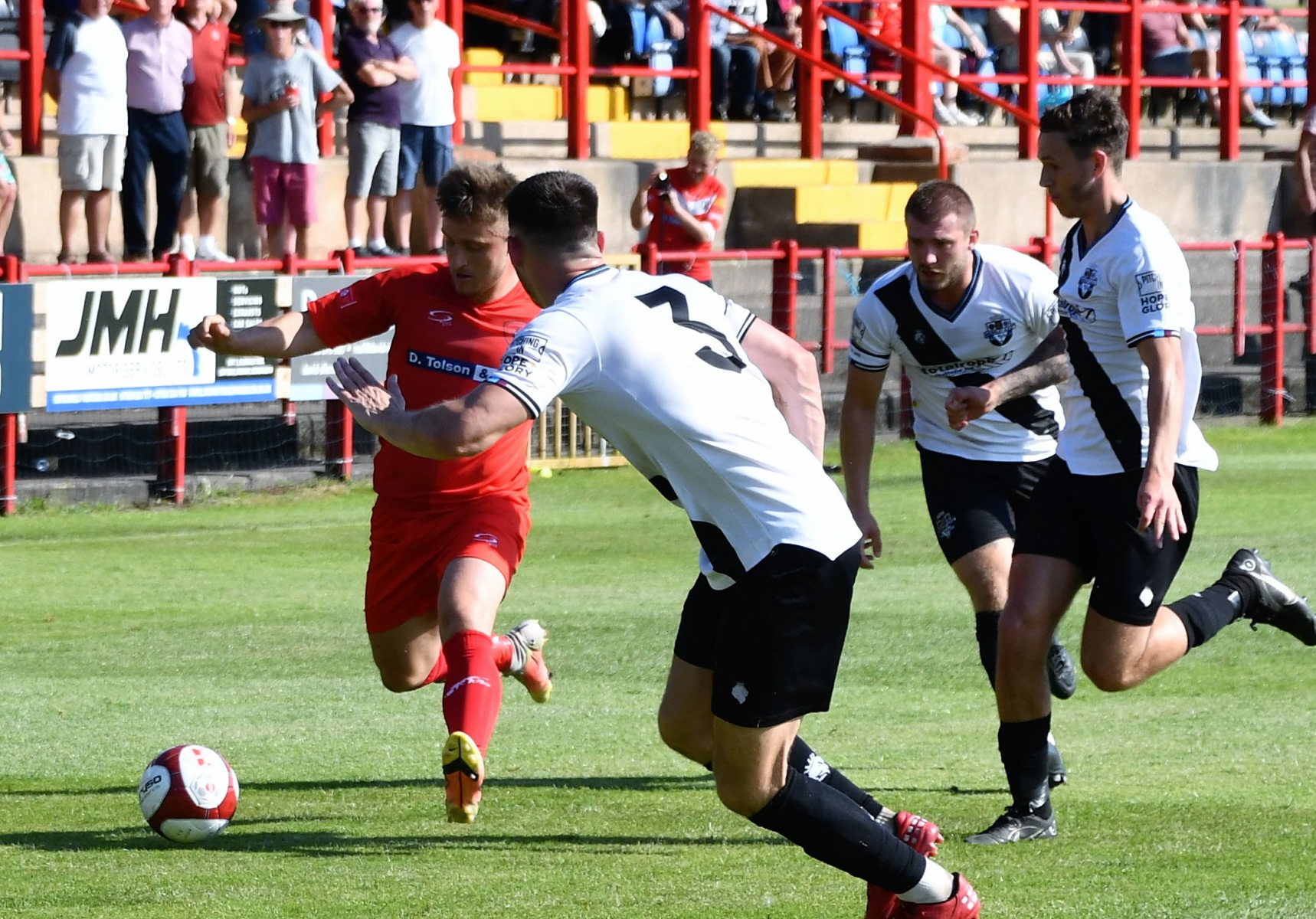 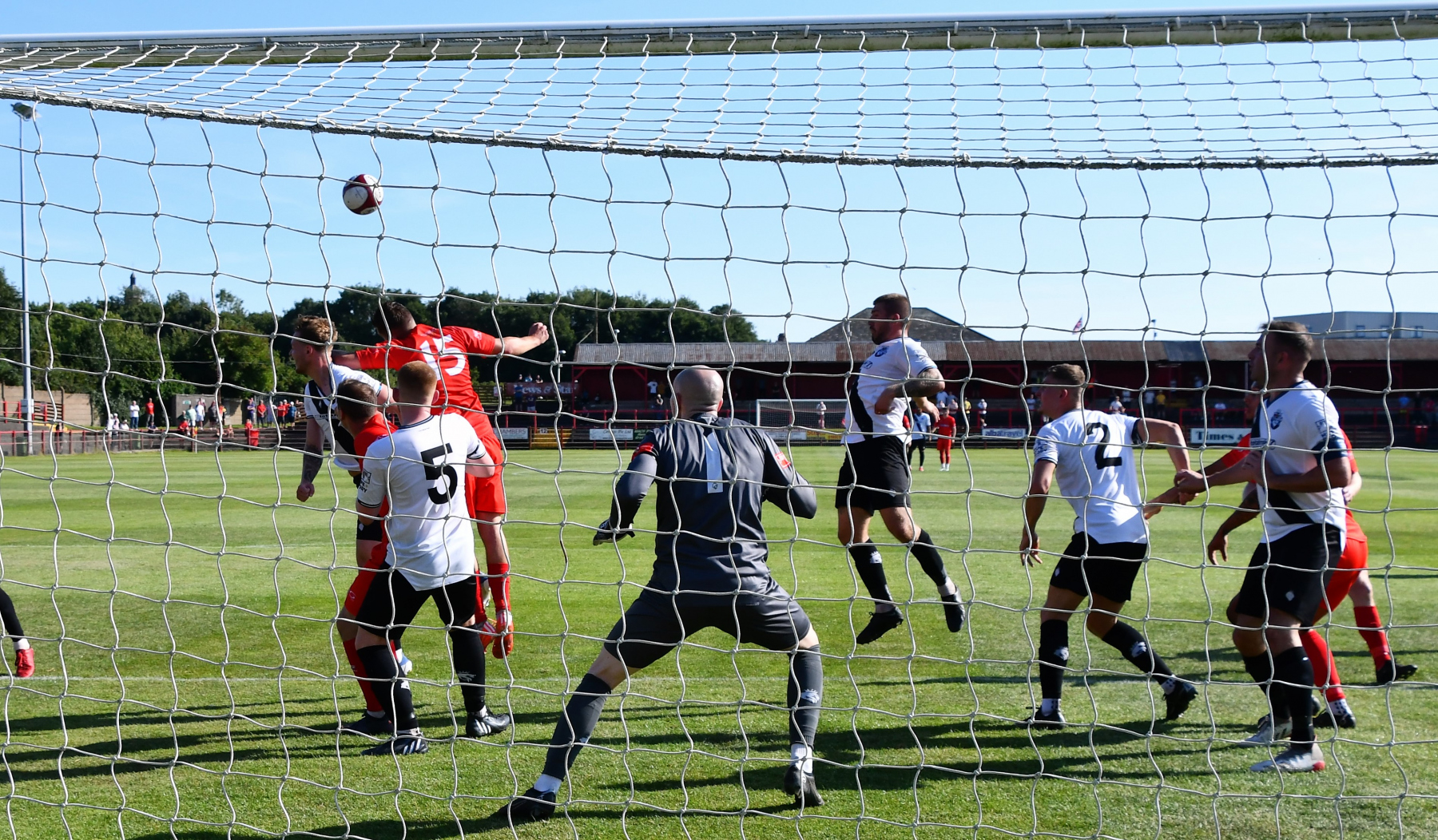