Reds youngsters ended the calendar year on a high, albeit with their latest impressive performance in another non-competitive game.

They took on Brian Dawson’s hometown team in a friendly at St. Benedict’s School, although it took a while for either side to find any rhythm in the gale force wind and torrential rain.

Once they mastered the conditions, it was the hosts who opened the scoring when Matty Hartley attacked the Millom defence and sent a firm low strike into the corner of the net.

It was against the run of play, somewhat, when Workington regained the lead with Matty Foster scoring from close range after a pin-point cross from Tom Houghton.  And they extended the lead to a two-goal cushion when birthday boy, James Bell, fired in the third with a fine strike from the edge of the box.

Back came Millom who reduced the arrears before half time thanks to a Drew Postlethwaite goal.

Reds were better in the second period, showing more patience in their build-up, and further goals from Dan Whitehead and Ciaran Booty extended the lead to 5-2 following good team play for both.

They controlled the game at this point but Millom scored the final goal of the afternoon with Pattinson netting his second direct from a free kick.

The young Reds hope to resume their amended County League programme in January. 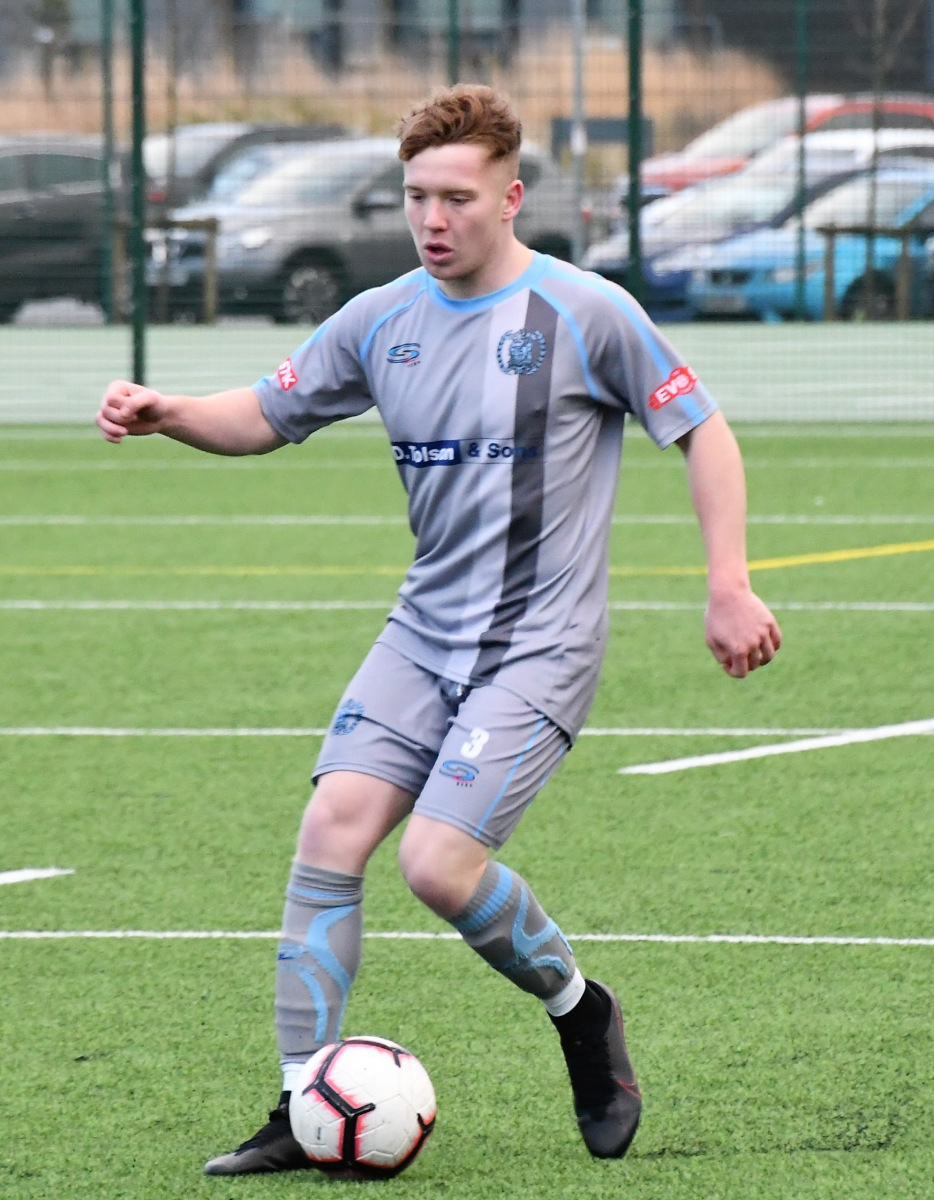 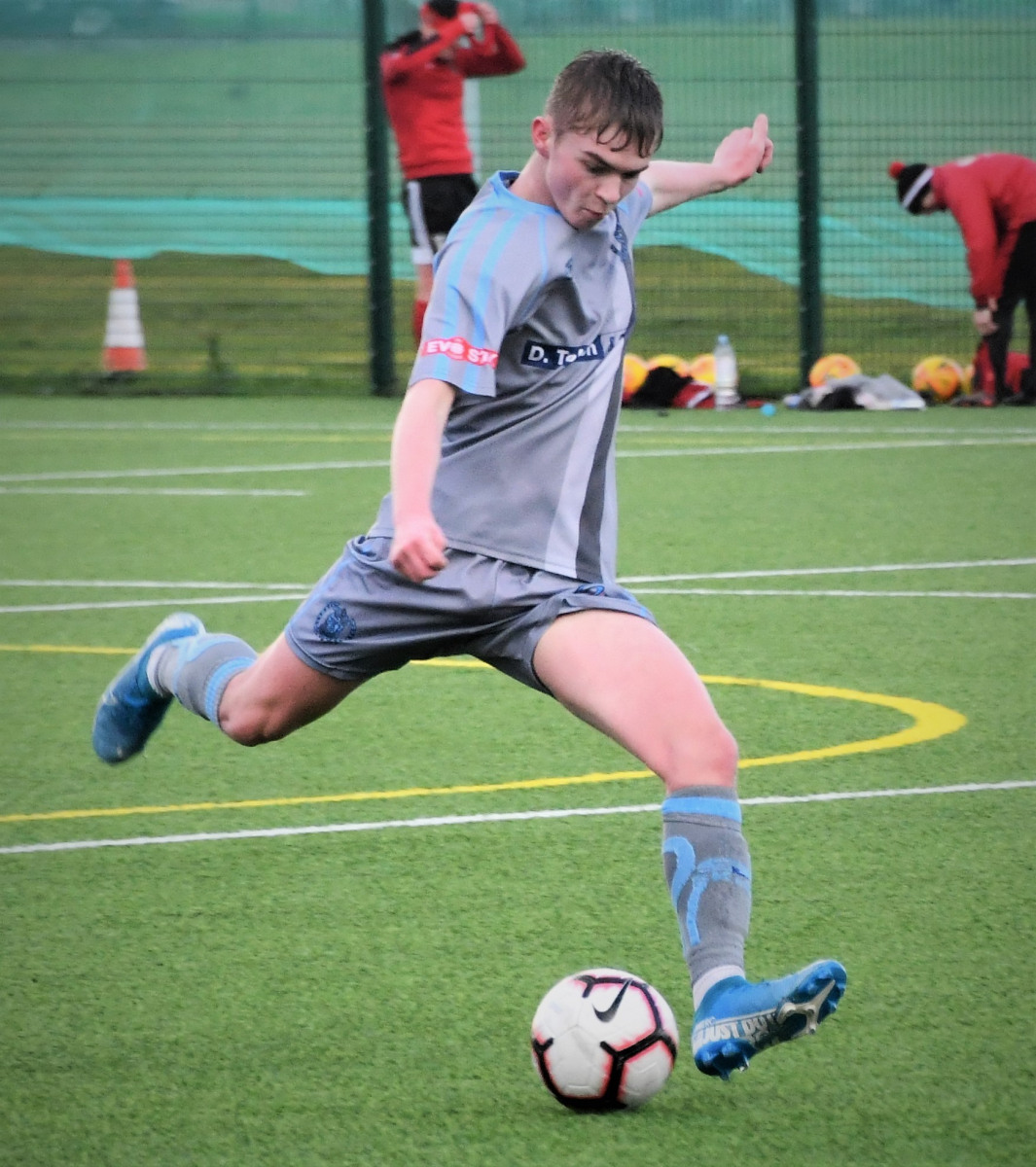 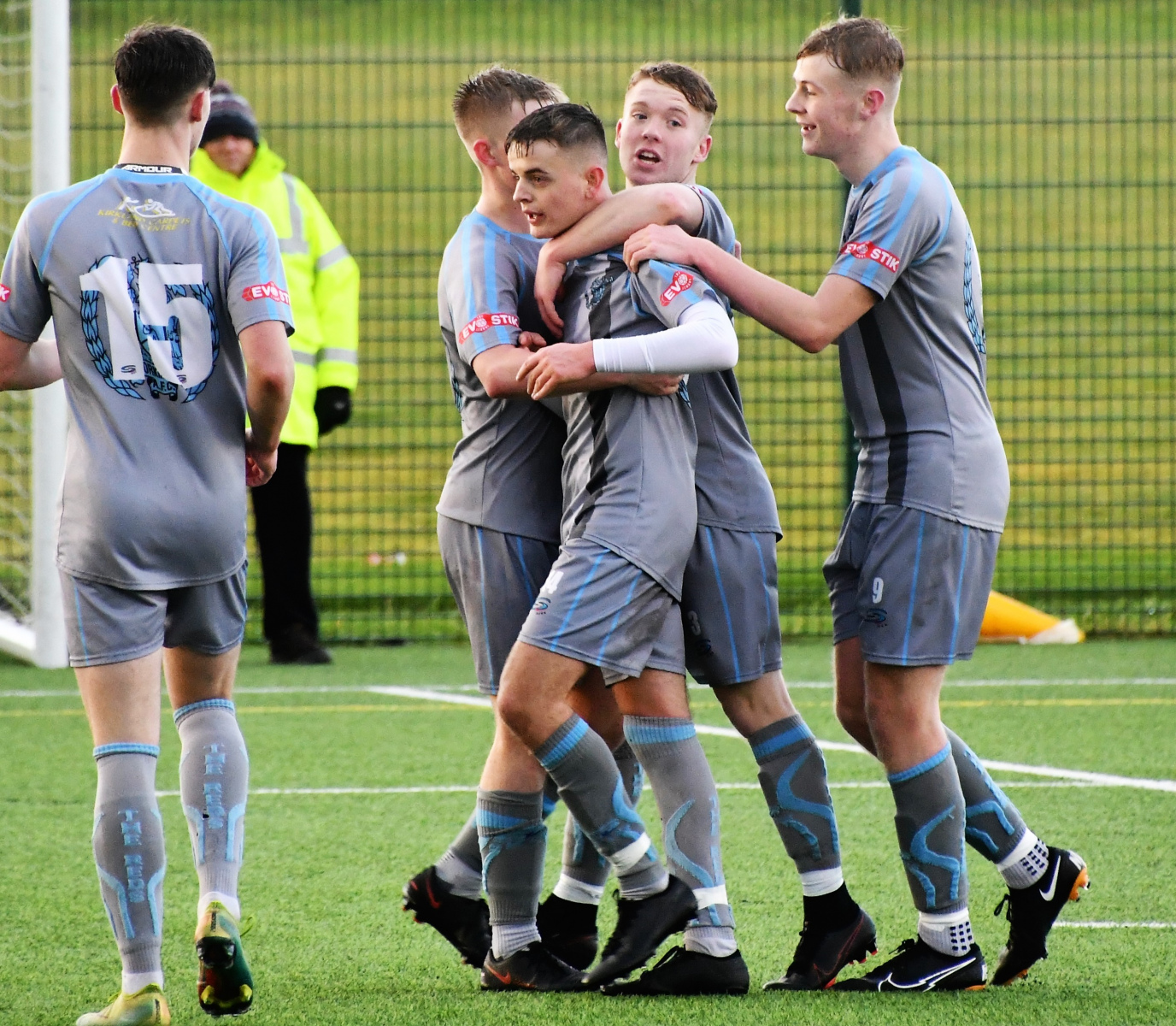 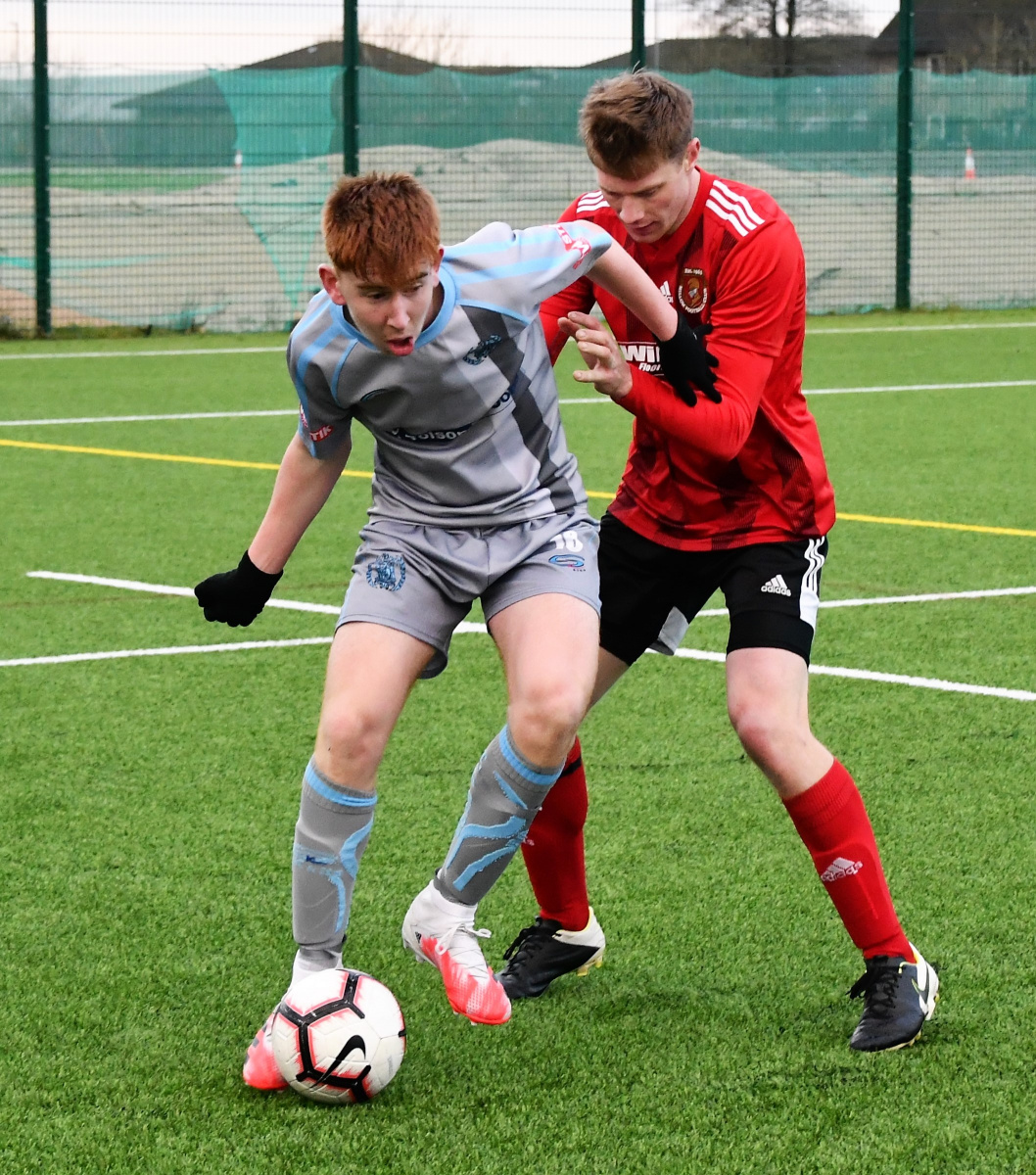 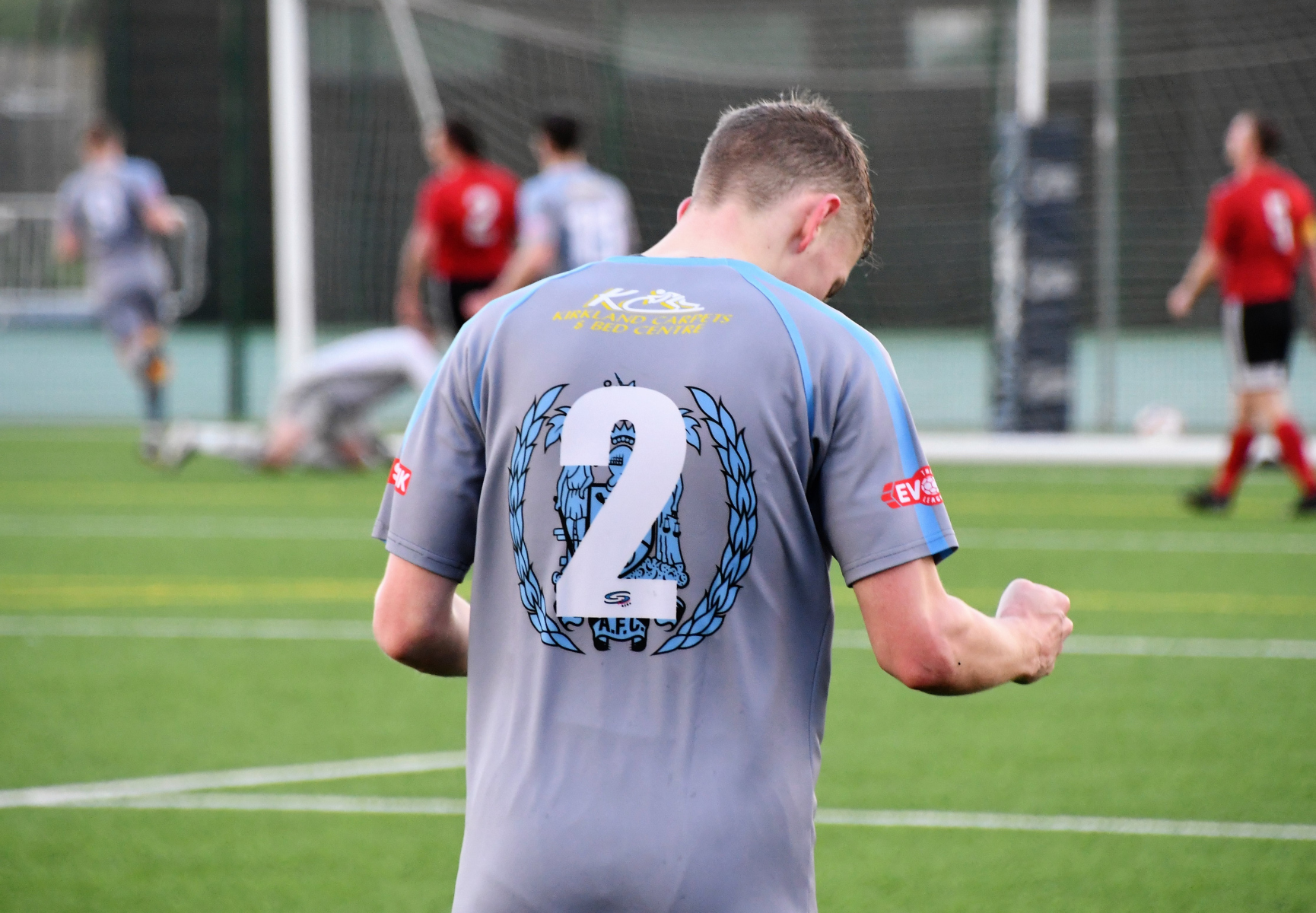 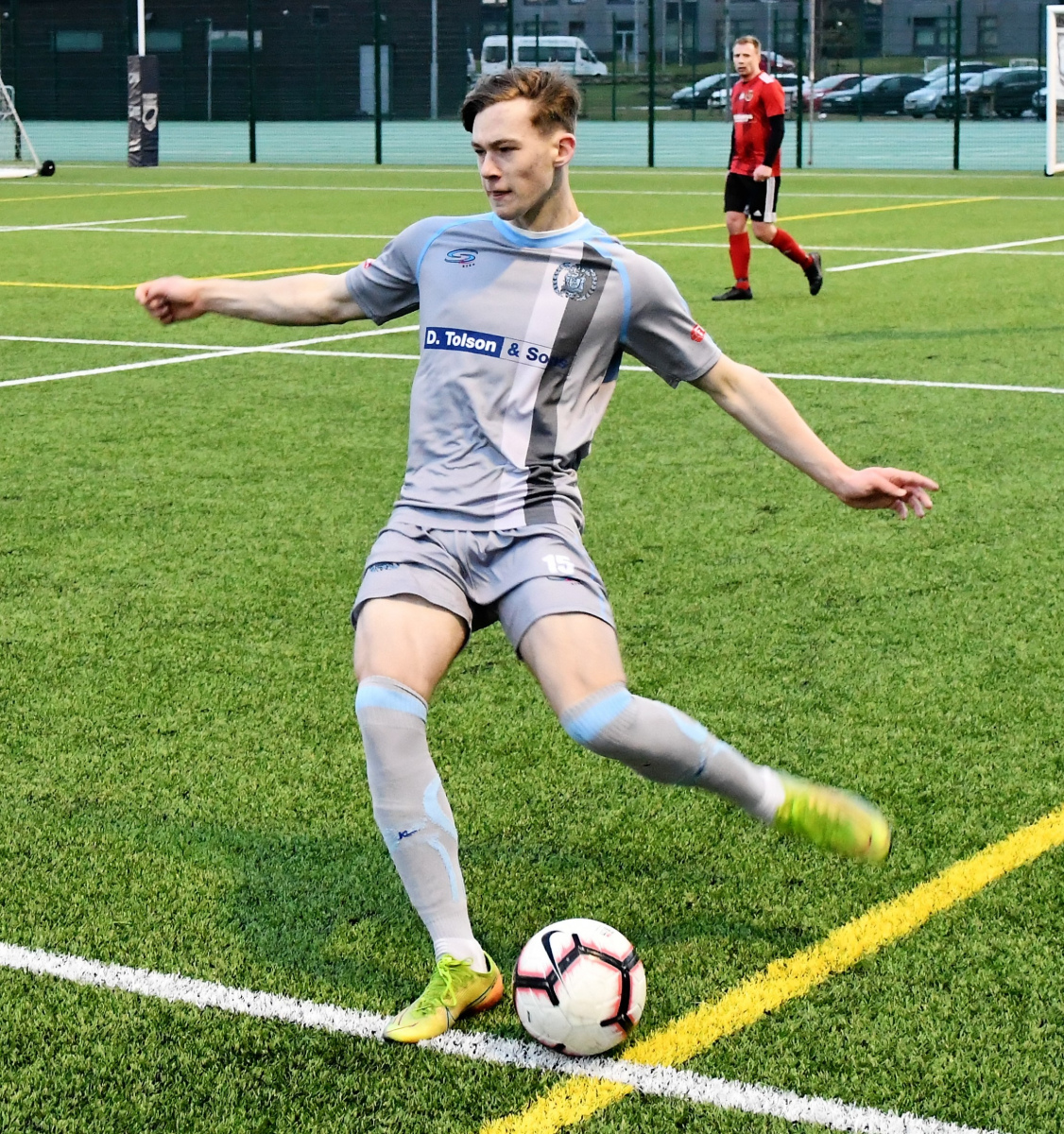 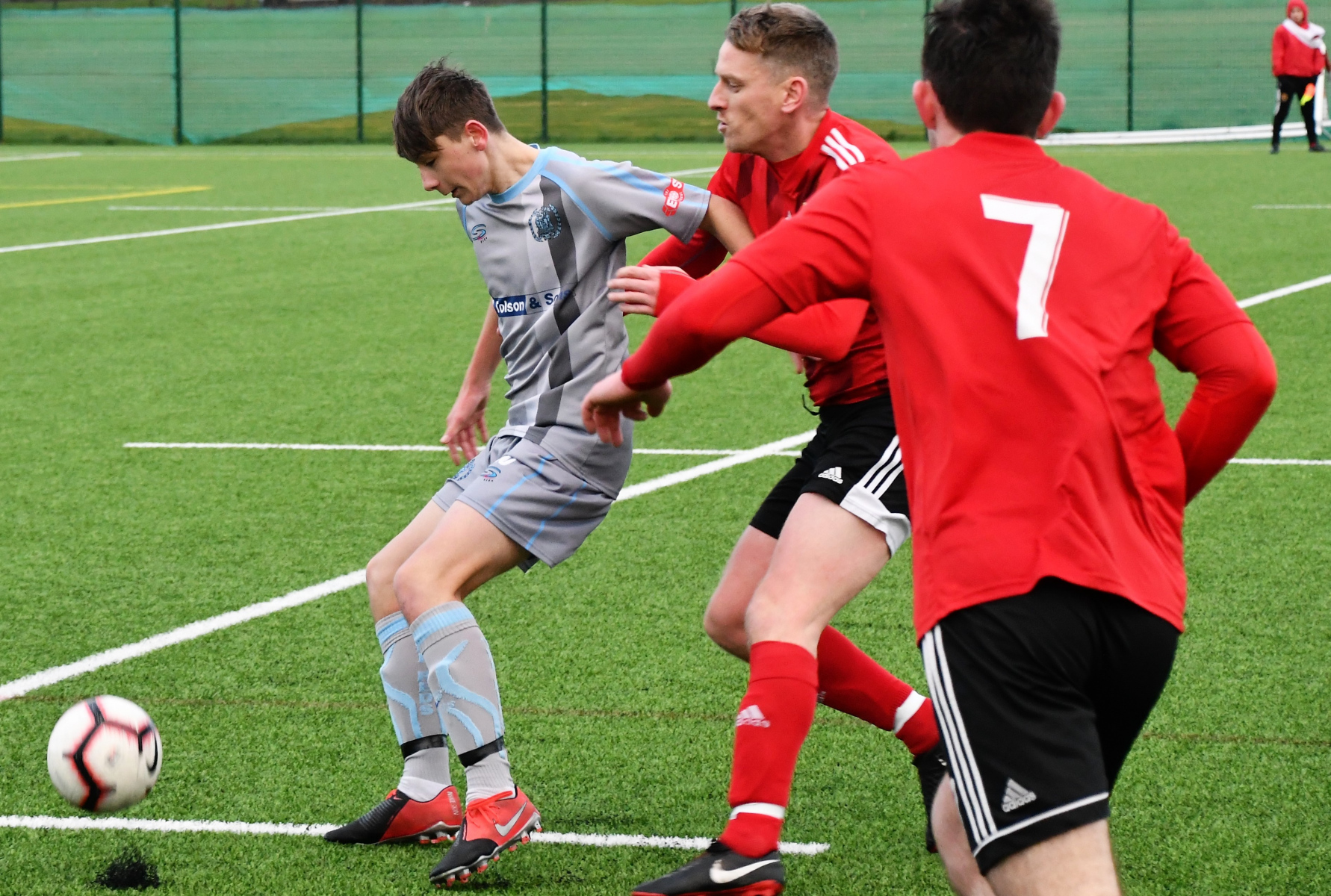 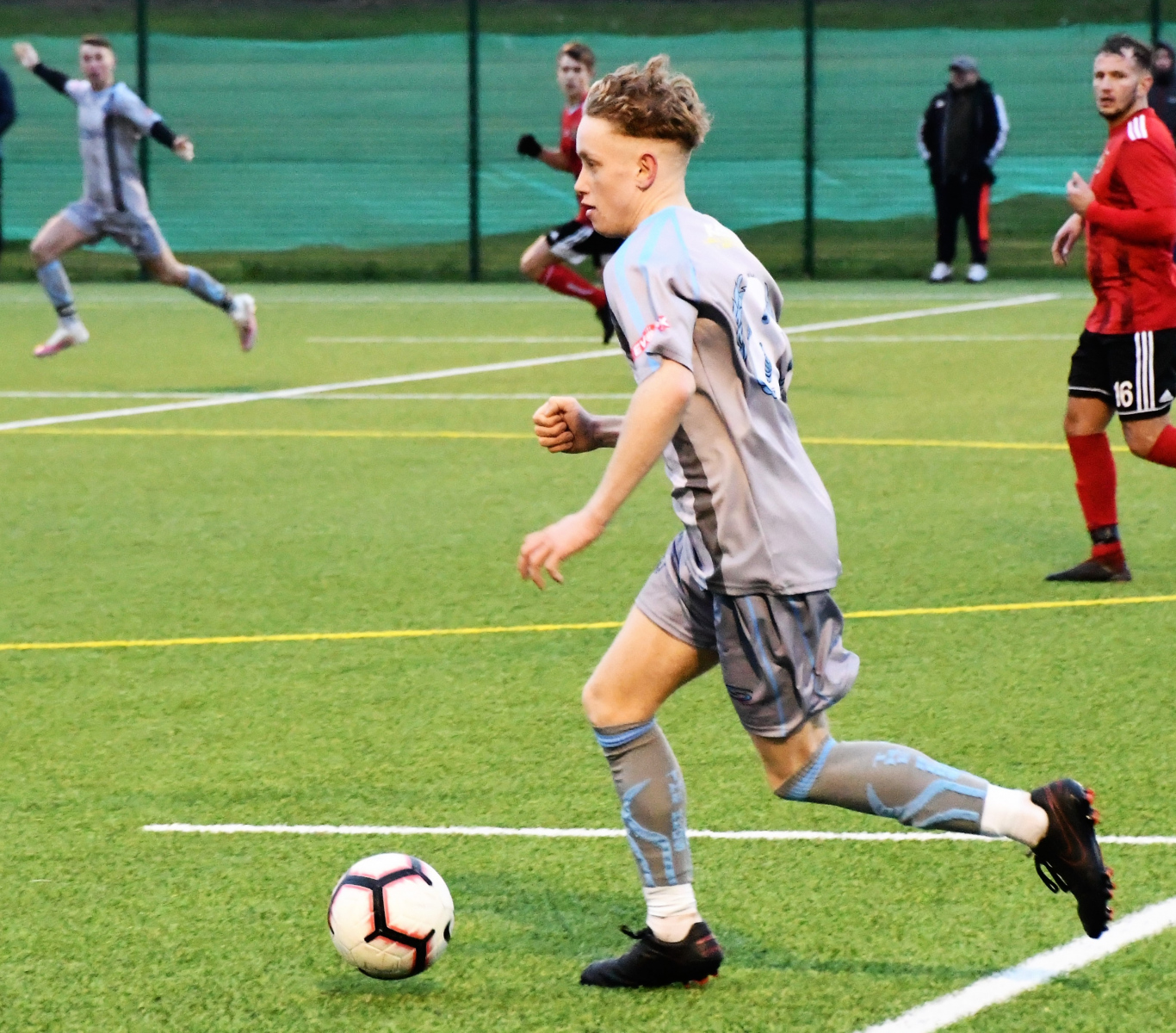 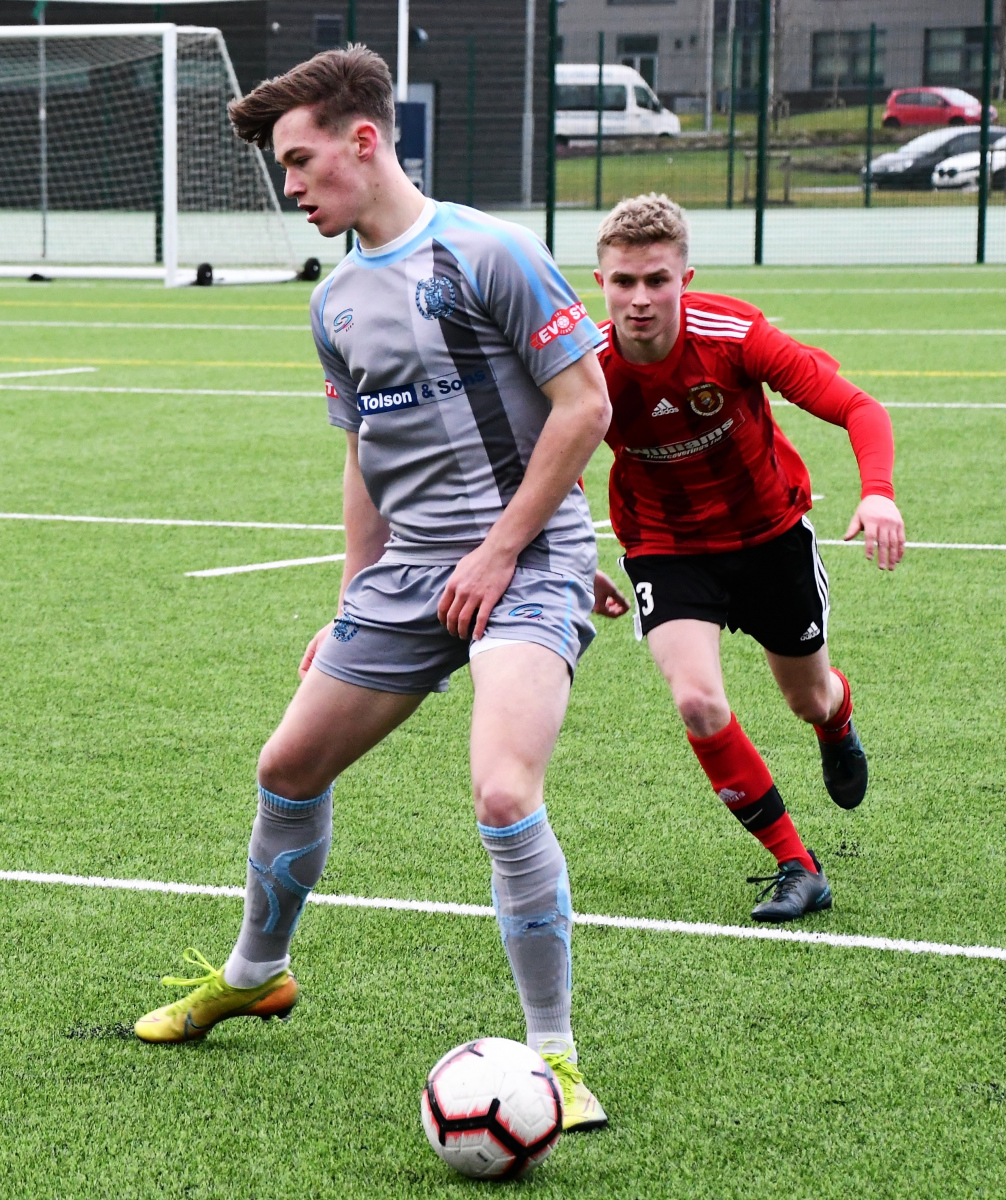