Reds were so much in control of this County League Premier Division clash in a dominant first half performance, the eventual outcome has to be regarded as two points dropped.

They were well on top for the opening forty minutes but the hosts managed to stay in the game and, after equalising just before the interval, battled hard throughout the second half to earn a point.

The fact that Wigton played the final twenty five minutes with just ten men suggested they were far happier with the outcome than Reds, who lost their way slightly after the break.

Harriers were reduced to ten men in the sixty-third minute when Sean Little brought down Matty Foster just inside the area.  As the last Wigton defender, Little could not argue about the red card he was shown but the referee, after consultation with his assistant, ruled that the offence had taken place outside the area and, instead of the expected penalty, awarded Reds a free kick.

It had been one-way traffic in the first half but, despite dominating possession and moving the ball about well, Reds had only one goal to show for their efforts.

They’d had a ‘goal’ disallowed when Logan Bosward’s header was chalked off after the assistant flagged for offside.  But there was no doubt about the seventeenth minute opener, the culmination of some slick passing around the Wigton box.

Matty Foster’s shot was blocked but the ball rebounded to Tom Houghton on the edge of the area and he found the bottom corner of Ian Johnston’s net for his fourteenth goal of the season.

Harriers hadn’t looked dangerous but they put together their best move of the first half to level matters, four minutes before the break.  Harvey Harrison received the ball from the left and guided the ball around Scott Paden-Gale for a well taken equaliser.

Wigton looked more of a threat when they were down to ten men but they couldn’t capitalise on a handful of corners they won.  Reds got into some good attacking positions but the final ball was often hurried and some decent chances were squandered.

Johnston, Wigton’s play anywhere veteran, made three routine saves to thwart Reds and the closest they came to winning was via Josh Palmer’s powerful header which narrowly missed the target. 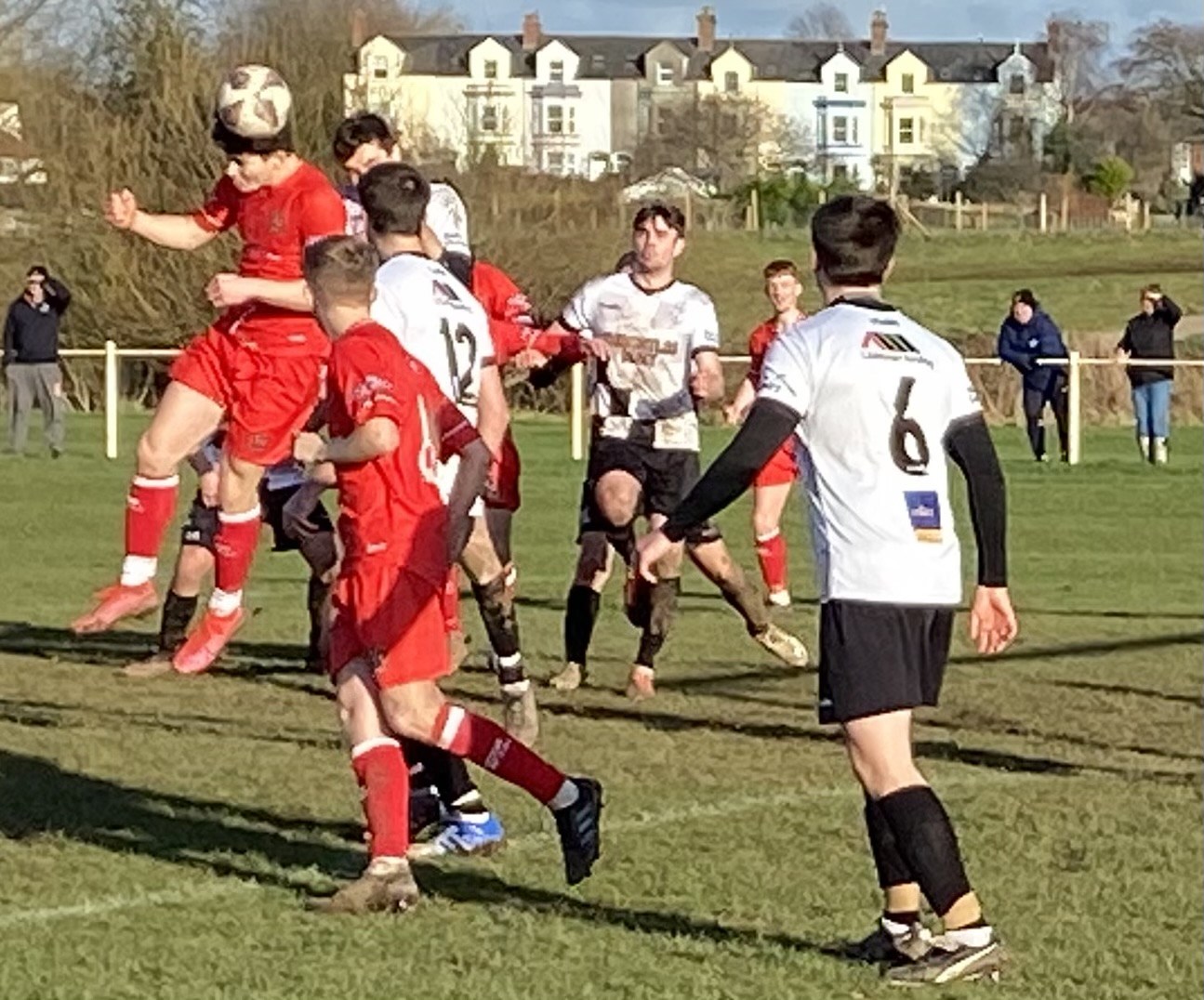 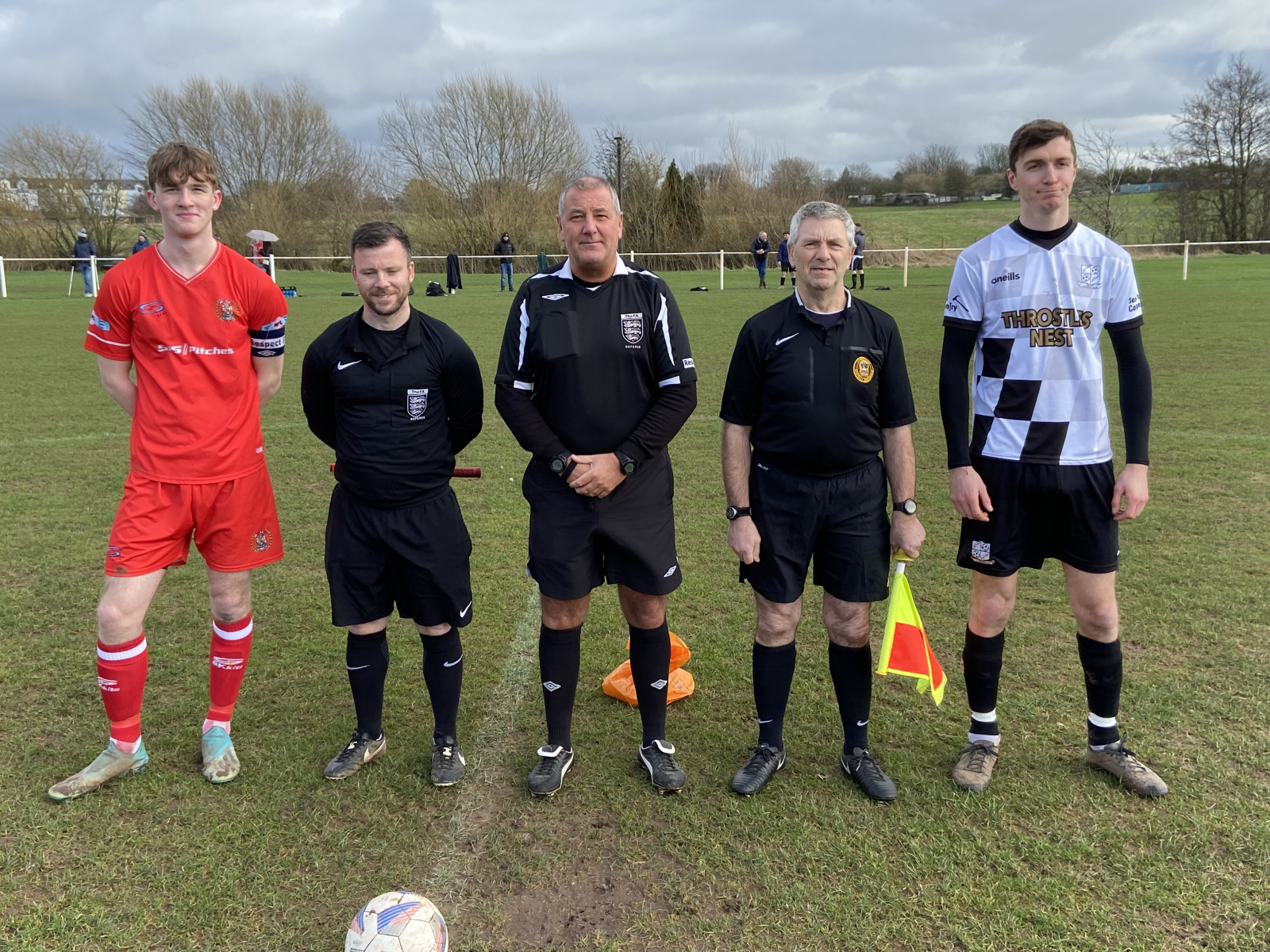 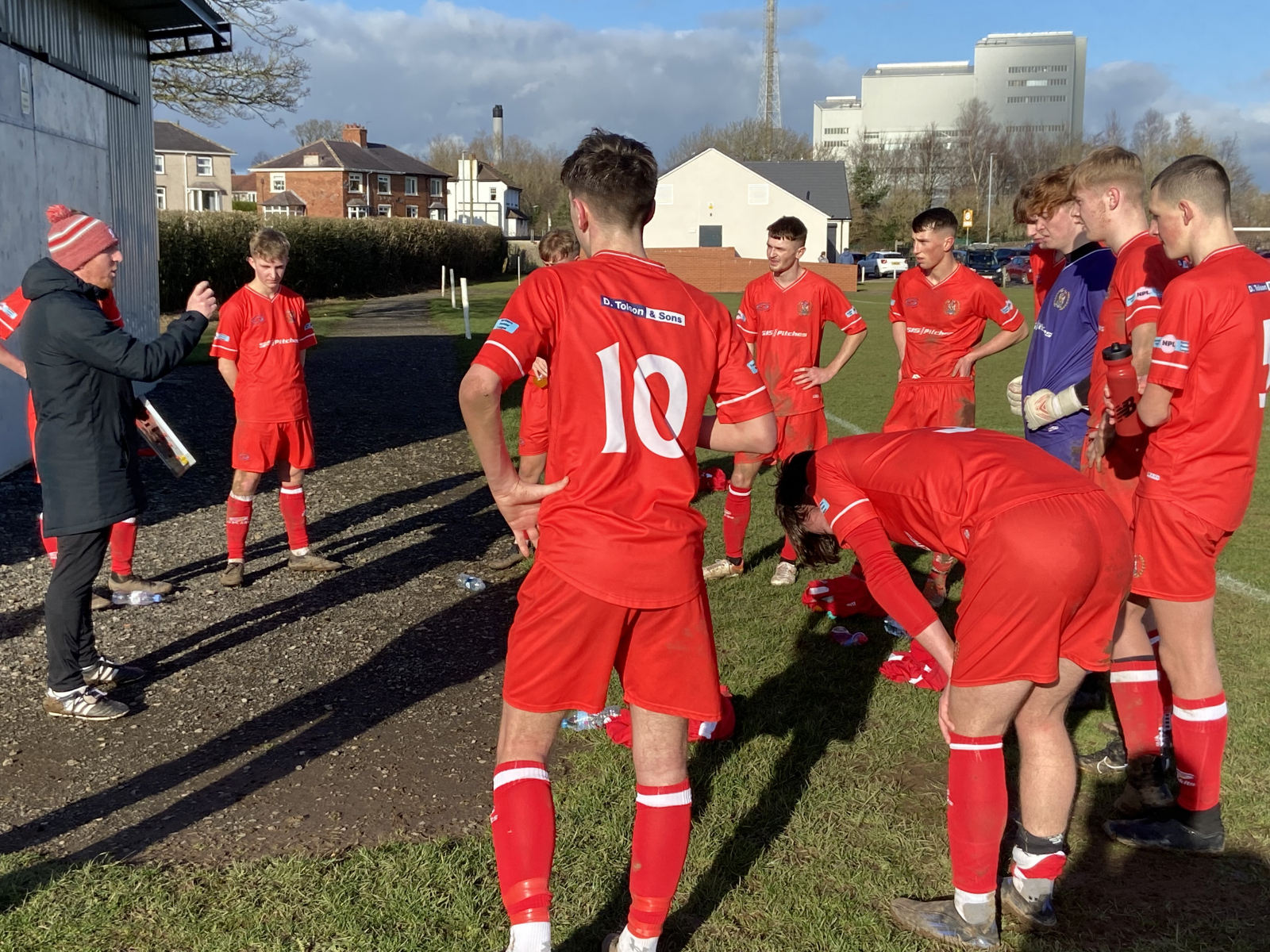