The young Reds failed to score for the first time this season and, as a consequence, suffered their first County League defeat after an evenly fought encounter at Melbourne Park.

They dominated possession in the first half without creating any clear-cut opportunities against Unisun’s resolute defence.  But it was the hosts who could have gone in front had they not squandered a couple of decent chances.

It was a different story after the interval and, after the introduction of James Bell and Ciaran Booty, Reds started to look a threat.

However, it was the home side who took the lead, against the run of play, on the hour.  Neil Siddaway collected a long up-field clearance from his goalkeeper and slotted home the only goal of the game.

Reds continued to press for an equaliser but several good chances went begging with Dan Whitehead, Booty, and Carl Lightfoot all guilty of poor finishing.

A frustrating afternoon for the youngsters, who face another tough examination next week with Northbank their opponents. 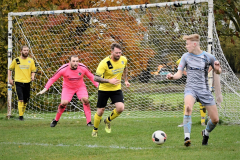 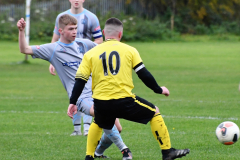 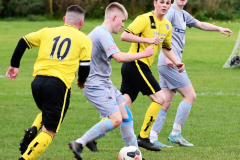 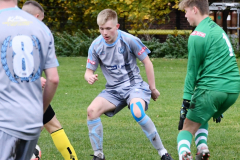 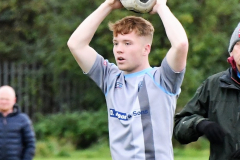 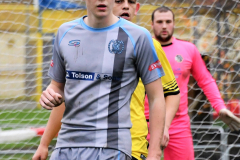 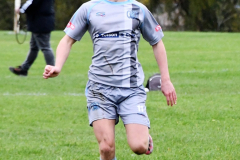 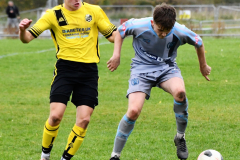 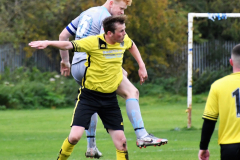 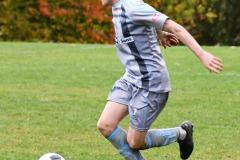 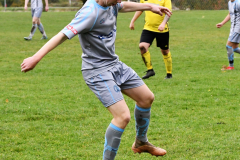 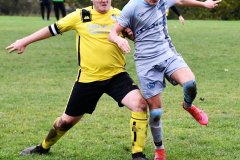 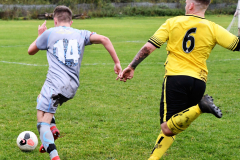 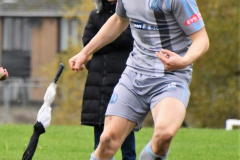 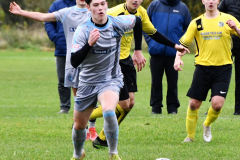 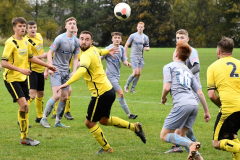 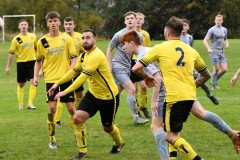 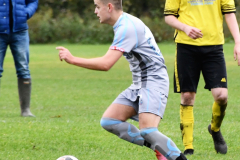 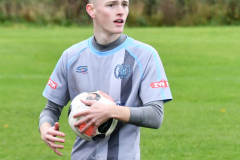 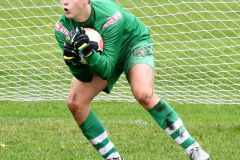 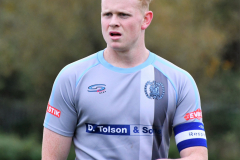 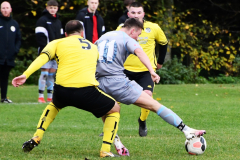 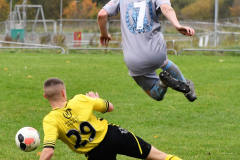 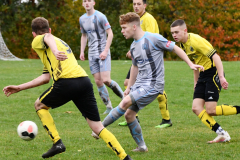