Considering the possession they enjoyed and the number of chances created, this was definitely a case of two points dropped rather than one gained as a threadbare Reds squad returned to County League action.

Without five regulars and some players turning out when not fully fit, it could be regarded as a good point under the circumstances but such was their domination for long spells the final outcome was disappointing.

They could also point to an incorrect refereeing decision as a turning point when a penalty they converted was disallowed.  Elliot Lowrie scored from the eightieth minute spot-kick but the goal was ruled out for encroachment and, instead of ordering a retake, the referee restarted play with an indirect free kick to the hosts.

Had that goal stood it would have given Reds a comfortable 3-1 advantage but Cockermouth, lifted by the reprieve, were still in contention and substitute Mike Graham thumped home an equaliser three minutes from time.

Reds took a while to settle and play was a bit too frenetic in the early stages but, gradually, they found their rhythm and Cockermouth’s Shane Smith was certainly the busier of the two ’keepers.  He saved well to thwart Reds on four occasions and it was against the run of play when the home side opened the scoring on the half hour mark.

With not one Cockermouth player within twenty yards of the last defender, Louis Pickering failed to get a proper connection and only succeeded in deflecting the ball past Scott Paden-Gale, who had advanced off his line, for an unfortunate own-goal.

The deserved equaliser came mid-way through the second period and owed much to Lowrie’s good work down the right.  His cross to the far post evaded two Cockermouth defenders and Luke Ivison was able to kill the ball before rolling it into the vacant net.

Carl Lightfoot’s clever run and even better cross led to a second goal soon after with Ciaran Booty’s tidy finish putting Reds in front for the first time.

The controversial penalty incident followed and Workington should have, at least, had the chance to take it again but, instead, were denied that opportunity.

And their frustration was compounded when they failed to deal with a rare Cockermouth sortie into their half and conceded a corner.  And when the ball was sent into the danger area it was Cockermouth who reacted first to a loose ball with Graham sending the ball past several defenders and the ‘keeper high into the net. 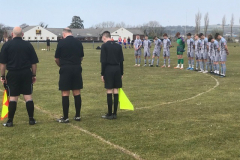 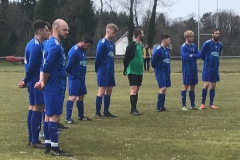 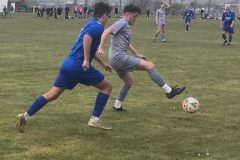 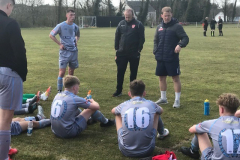 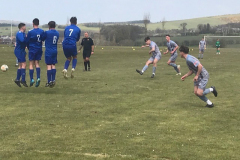 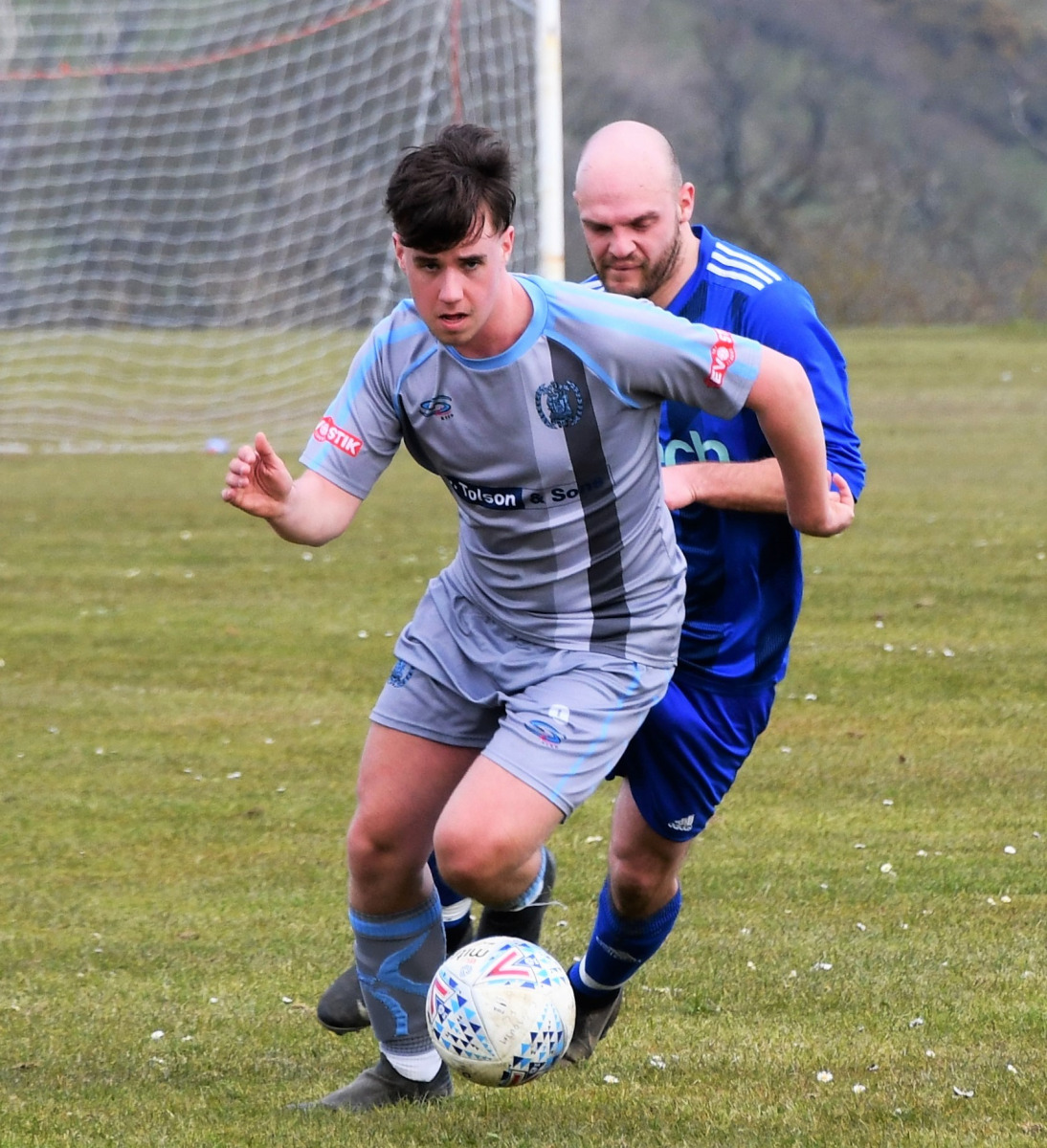 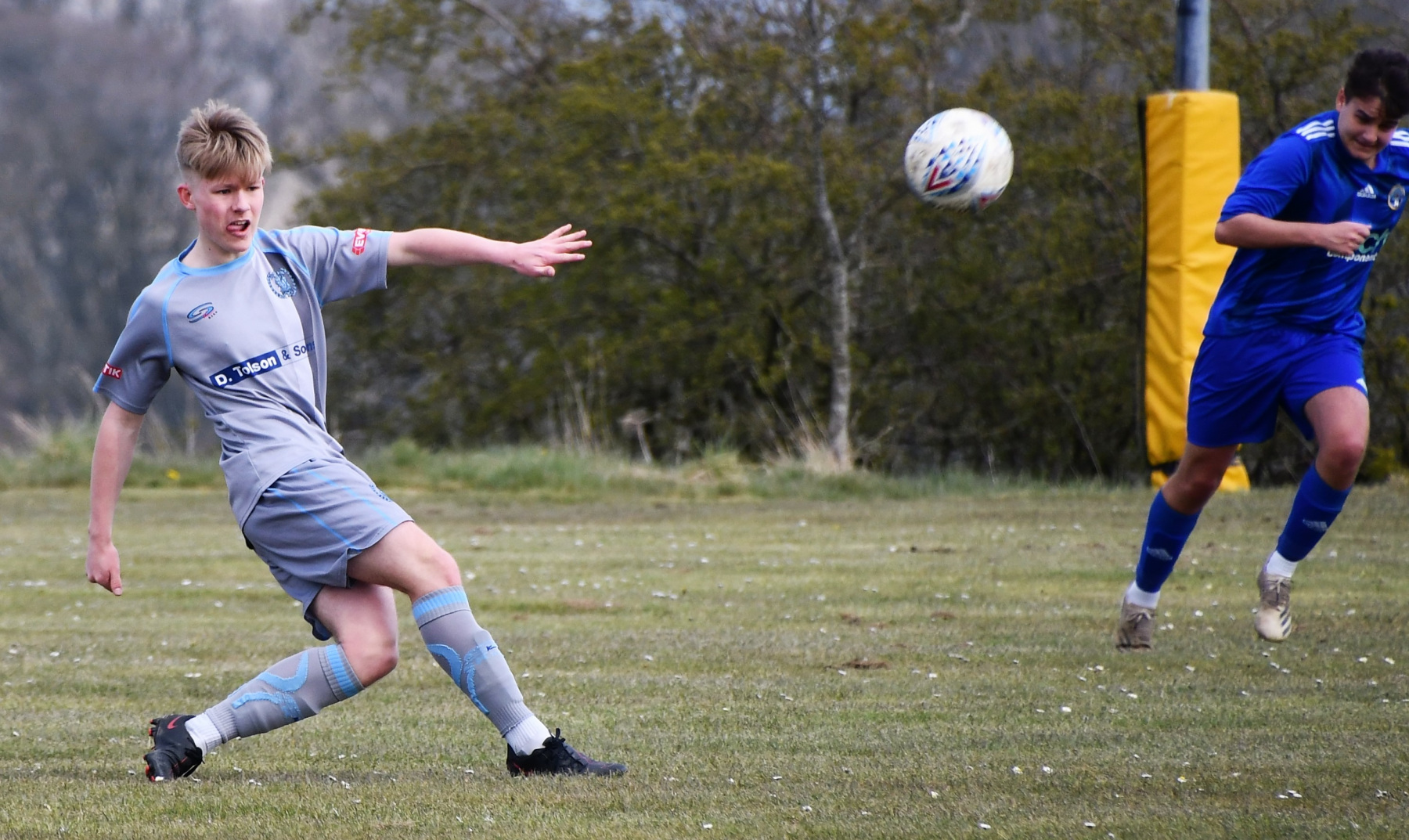 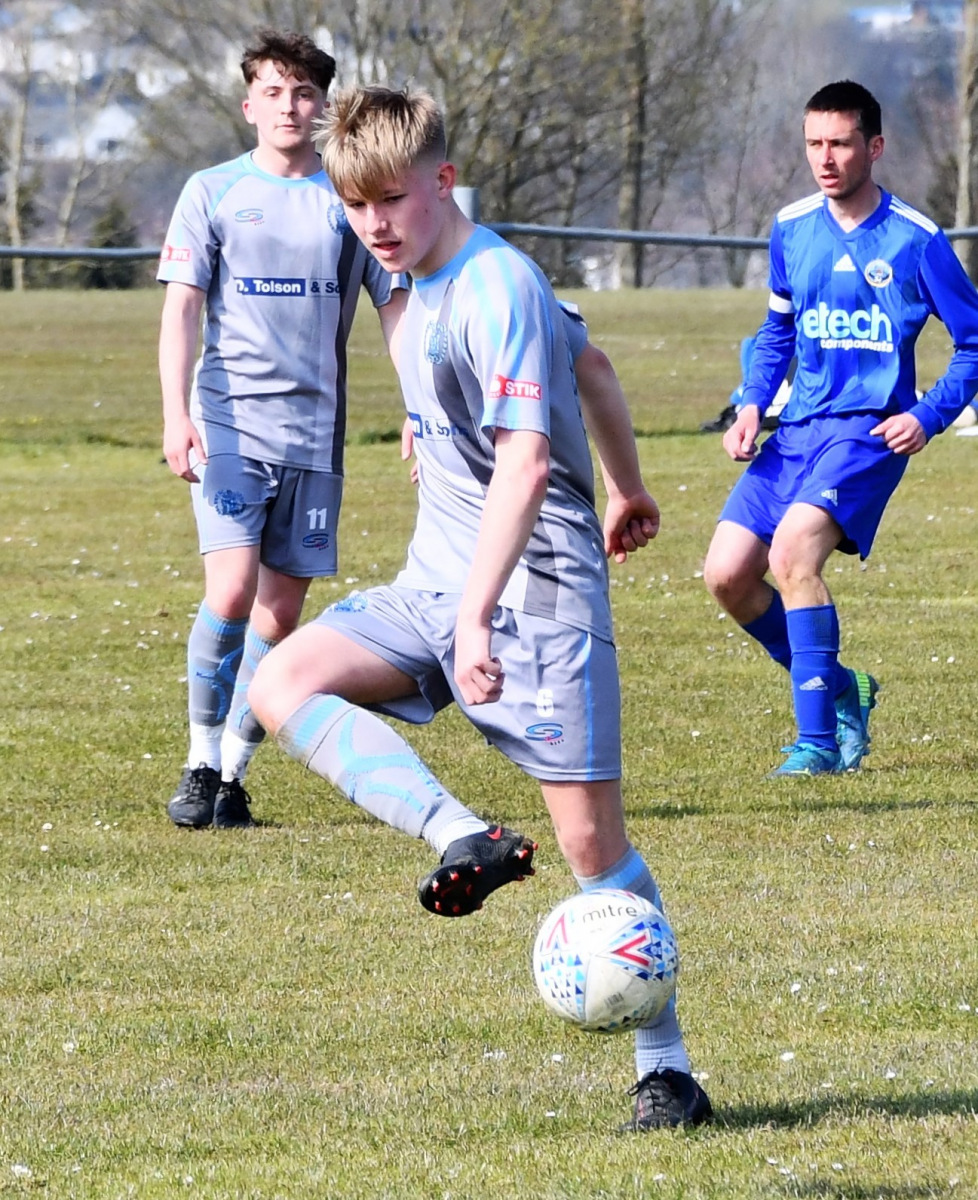 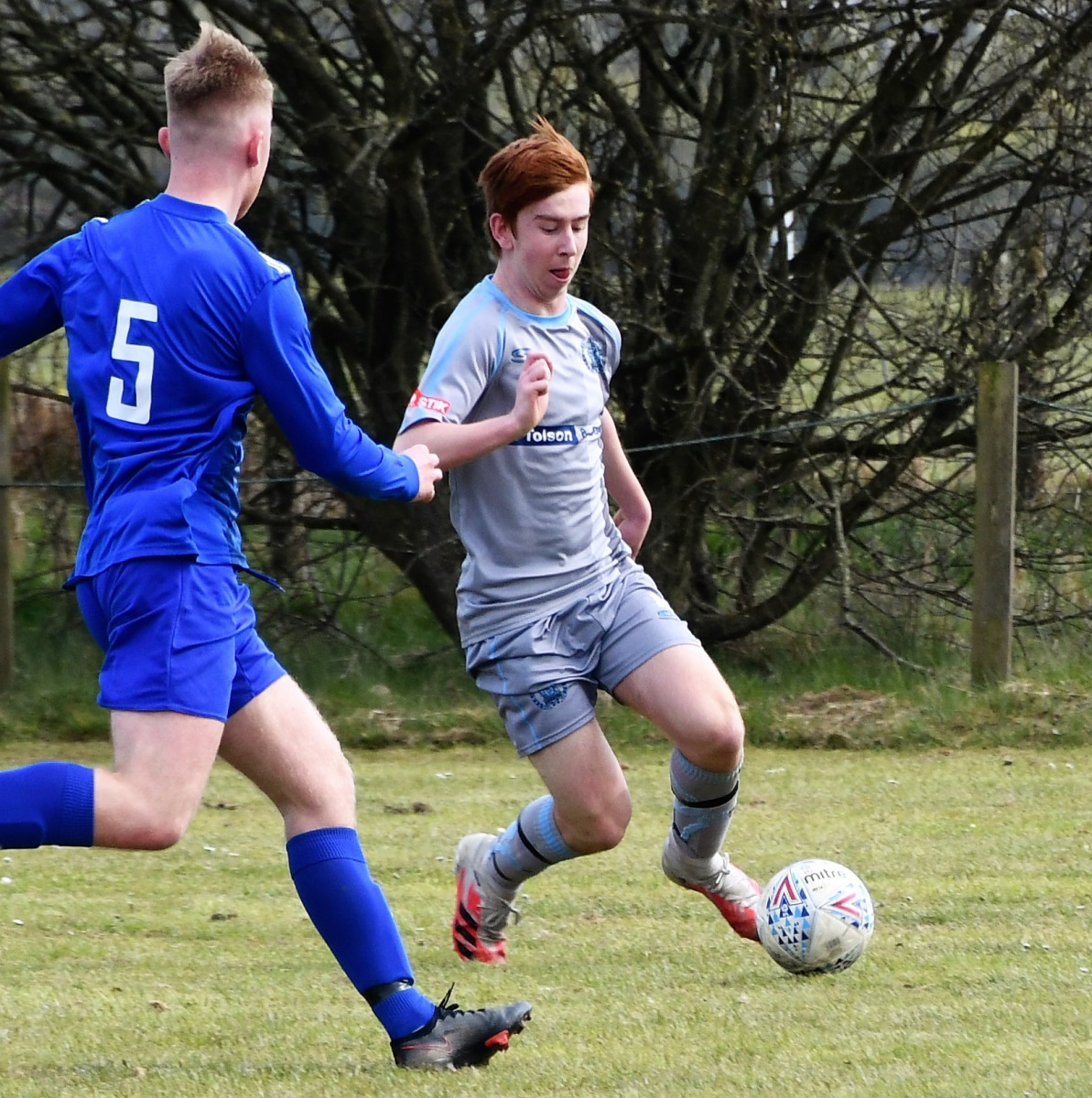 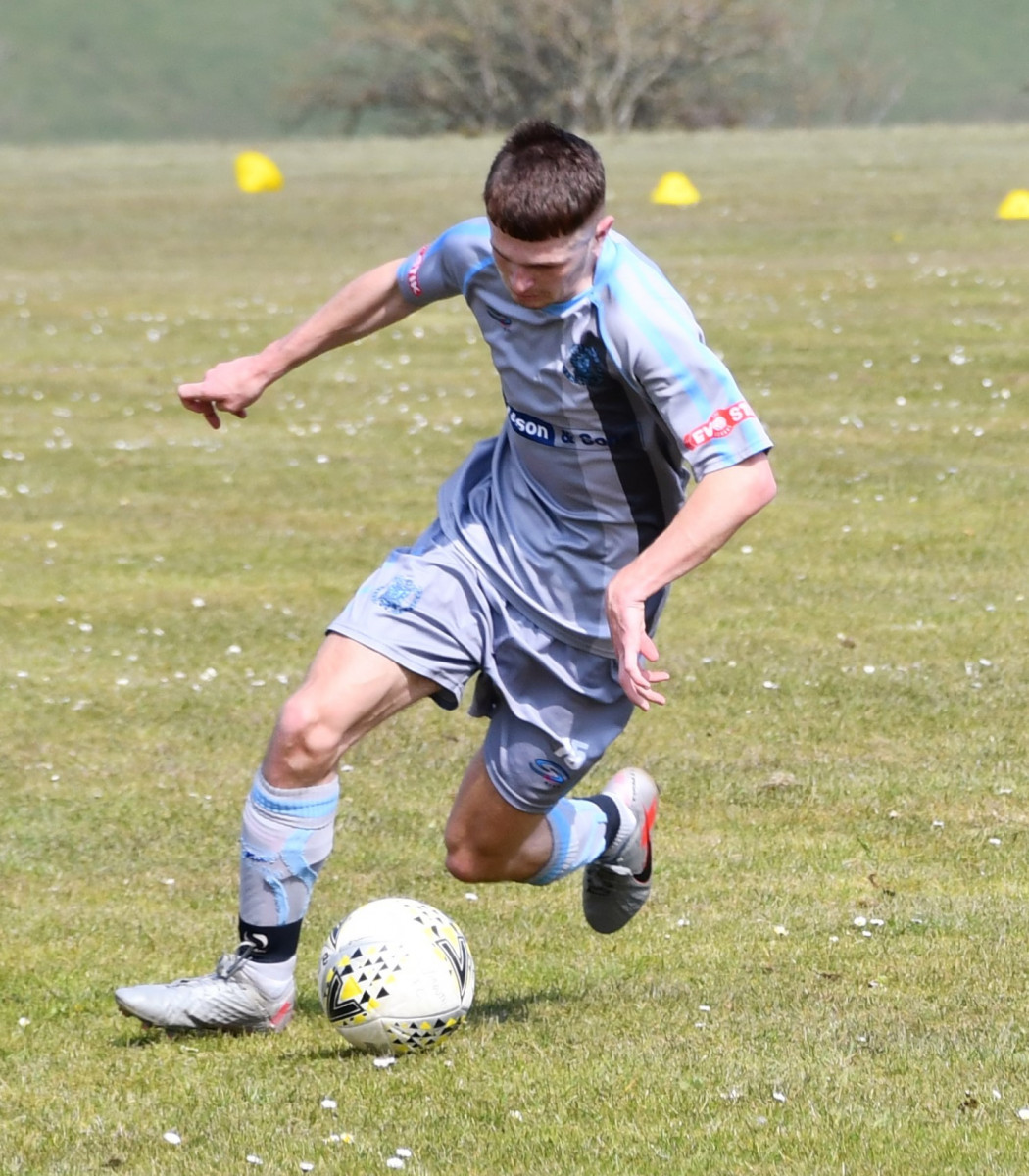 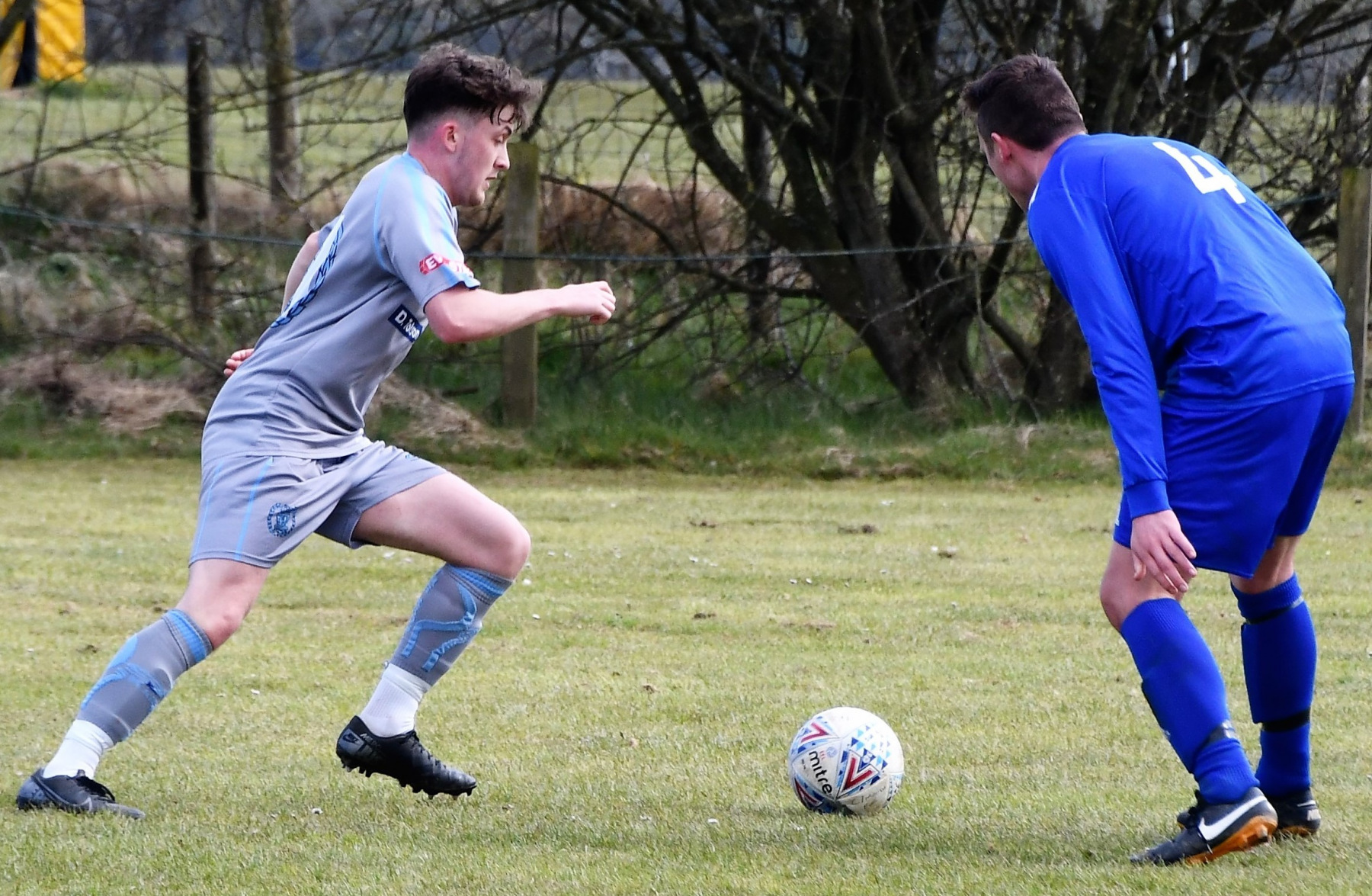 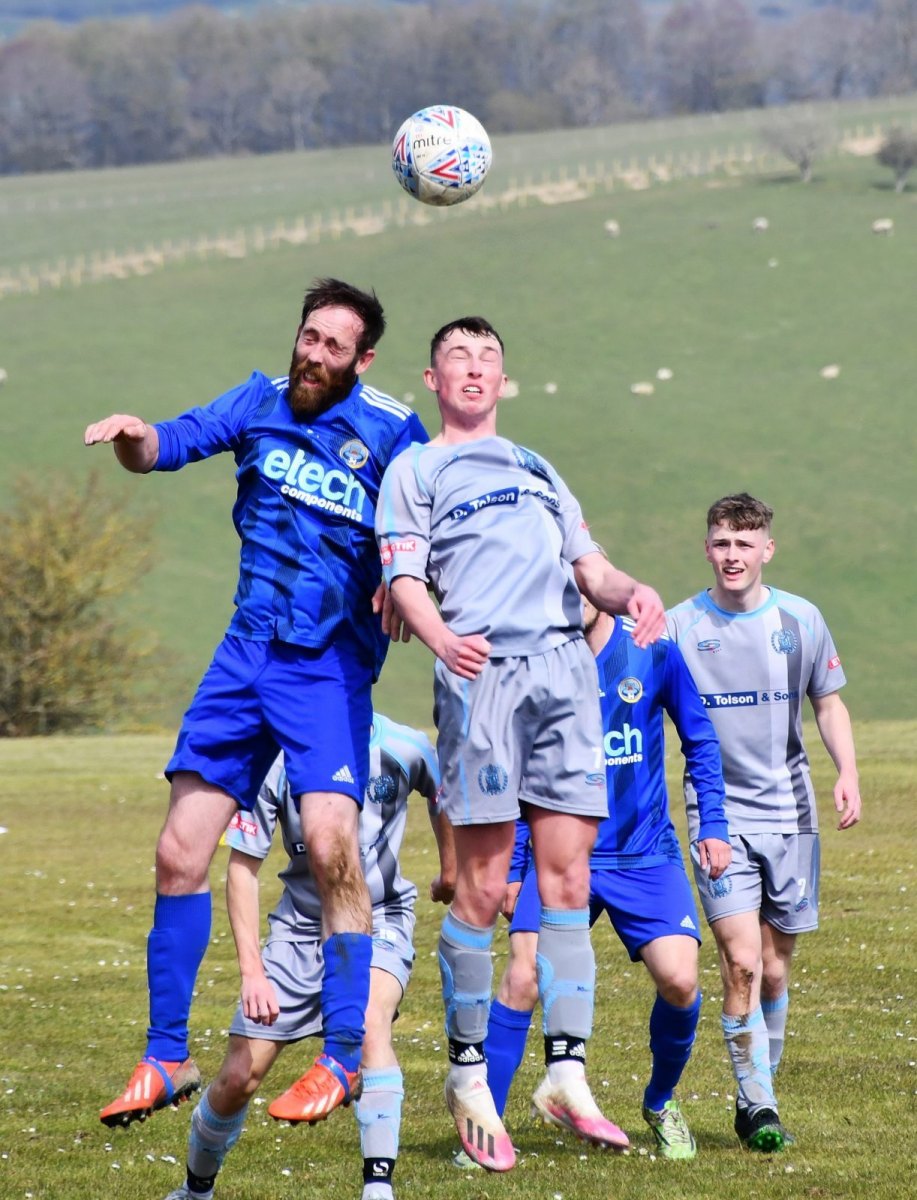 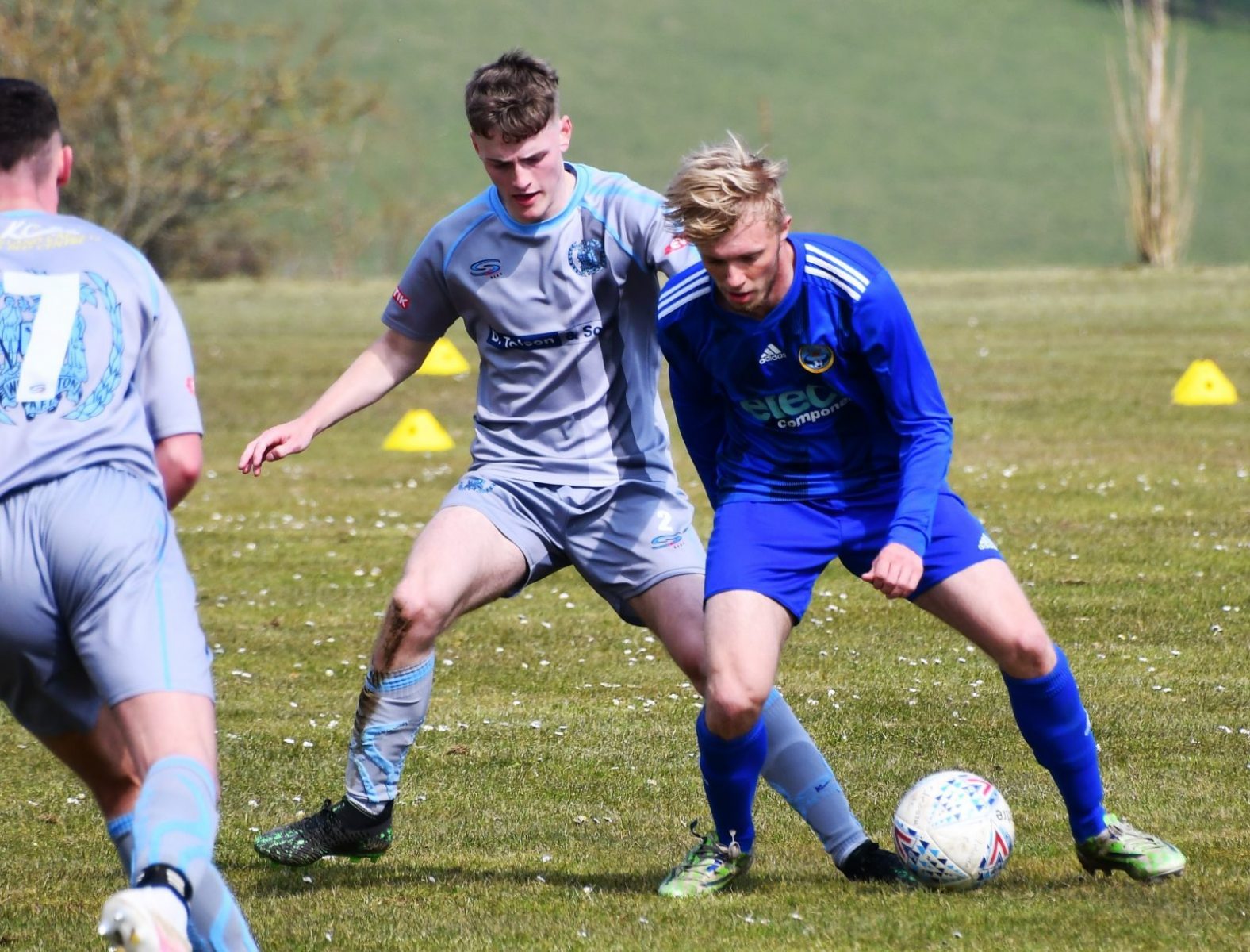 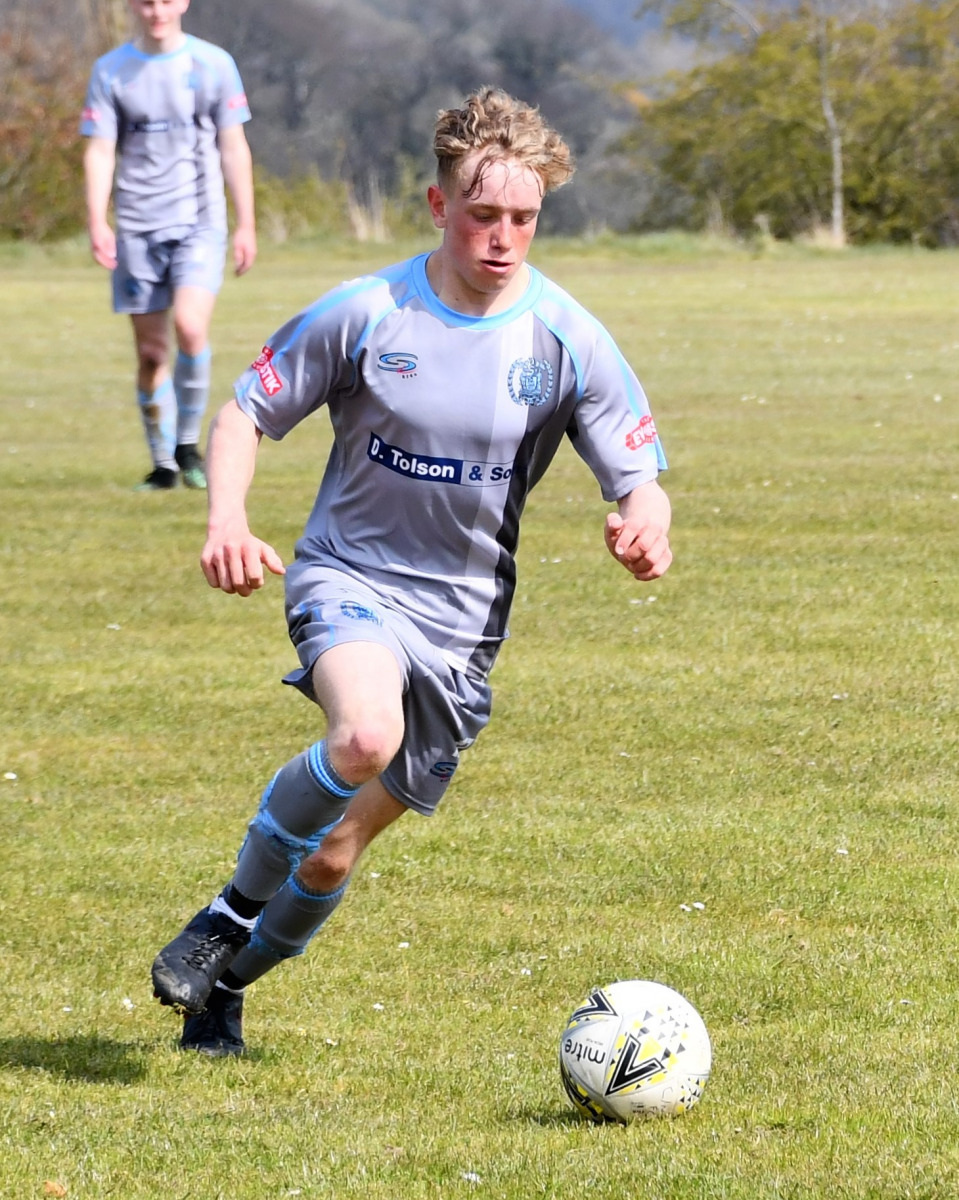 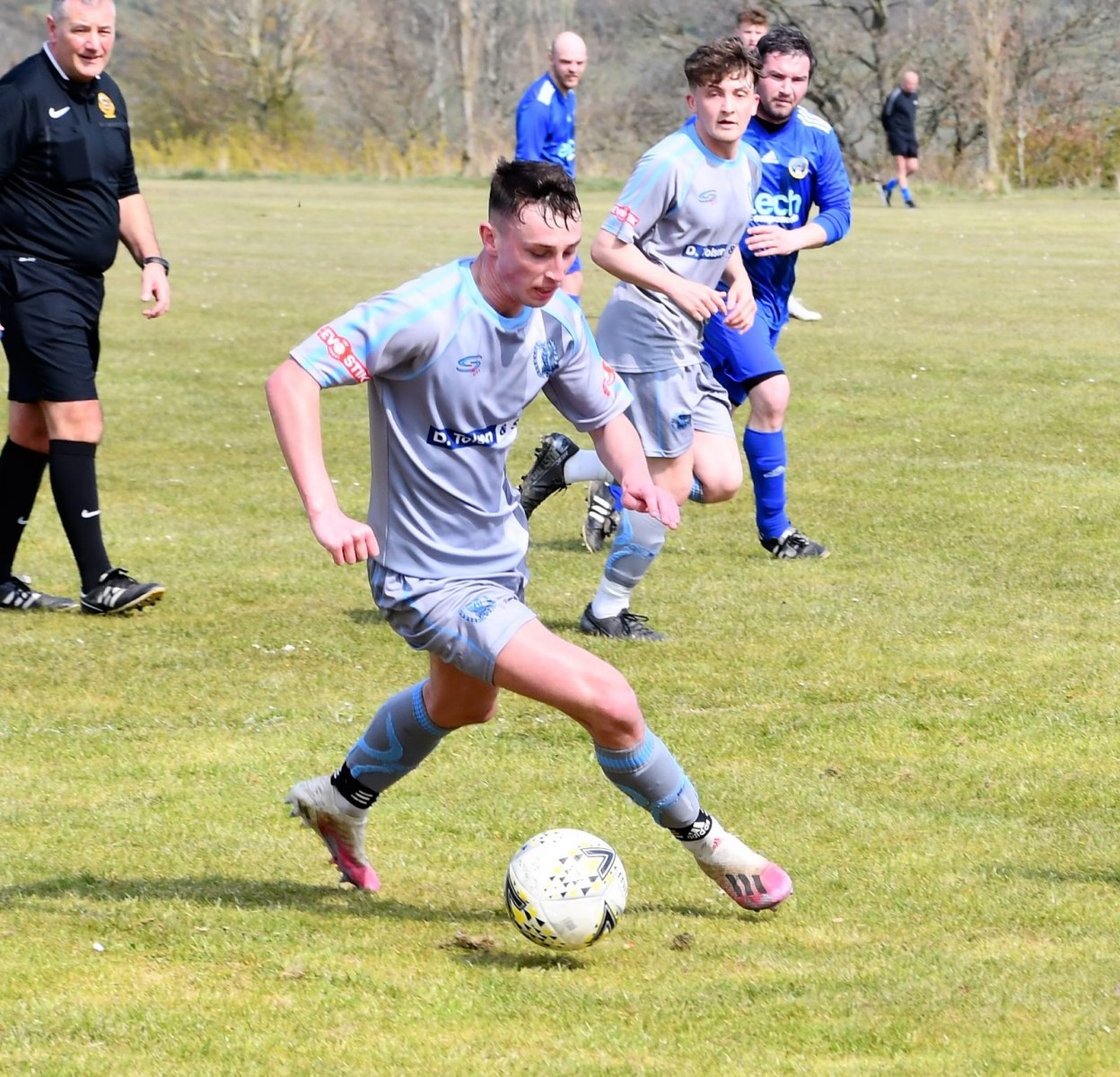 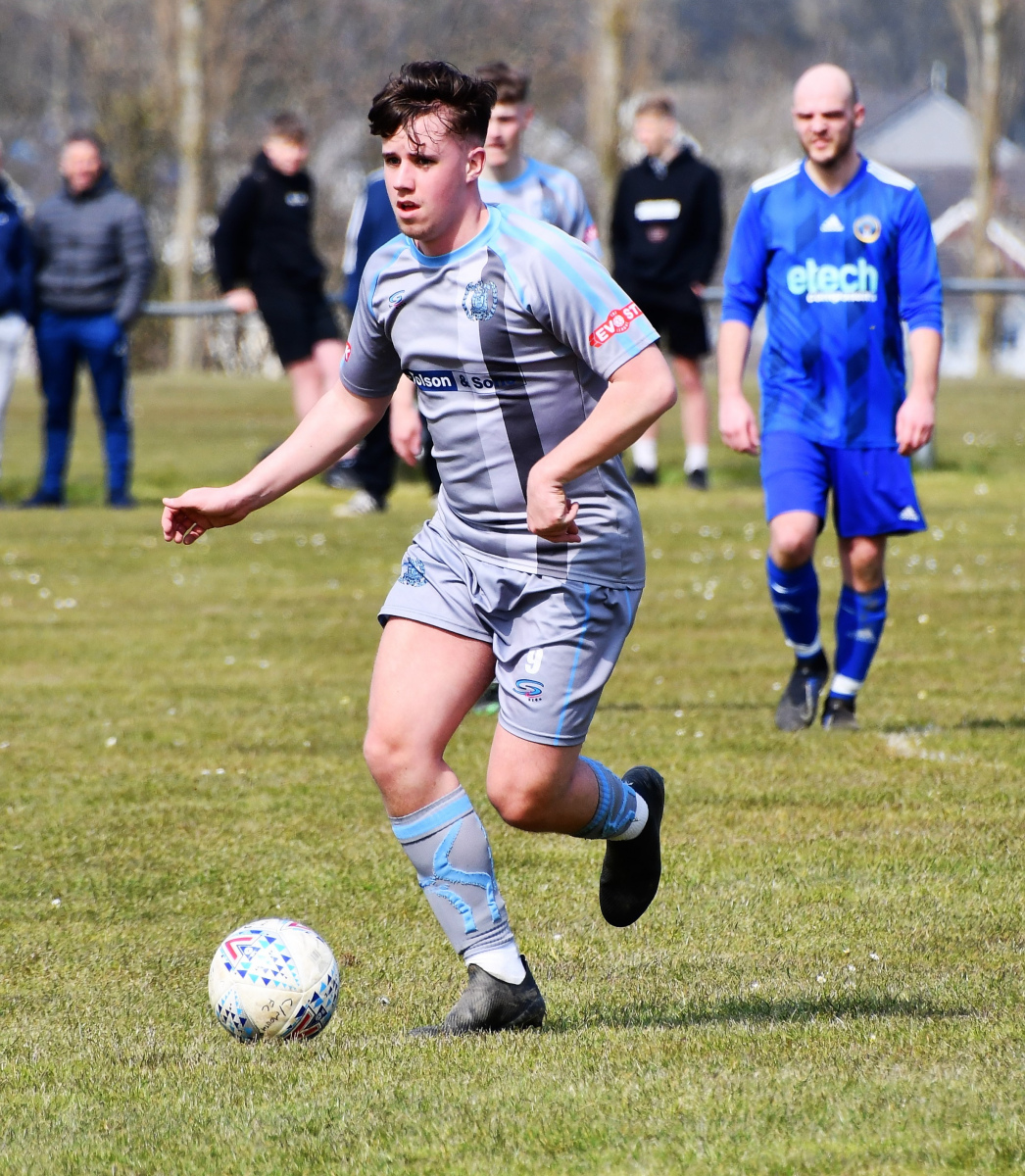 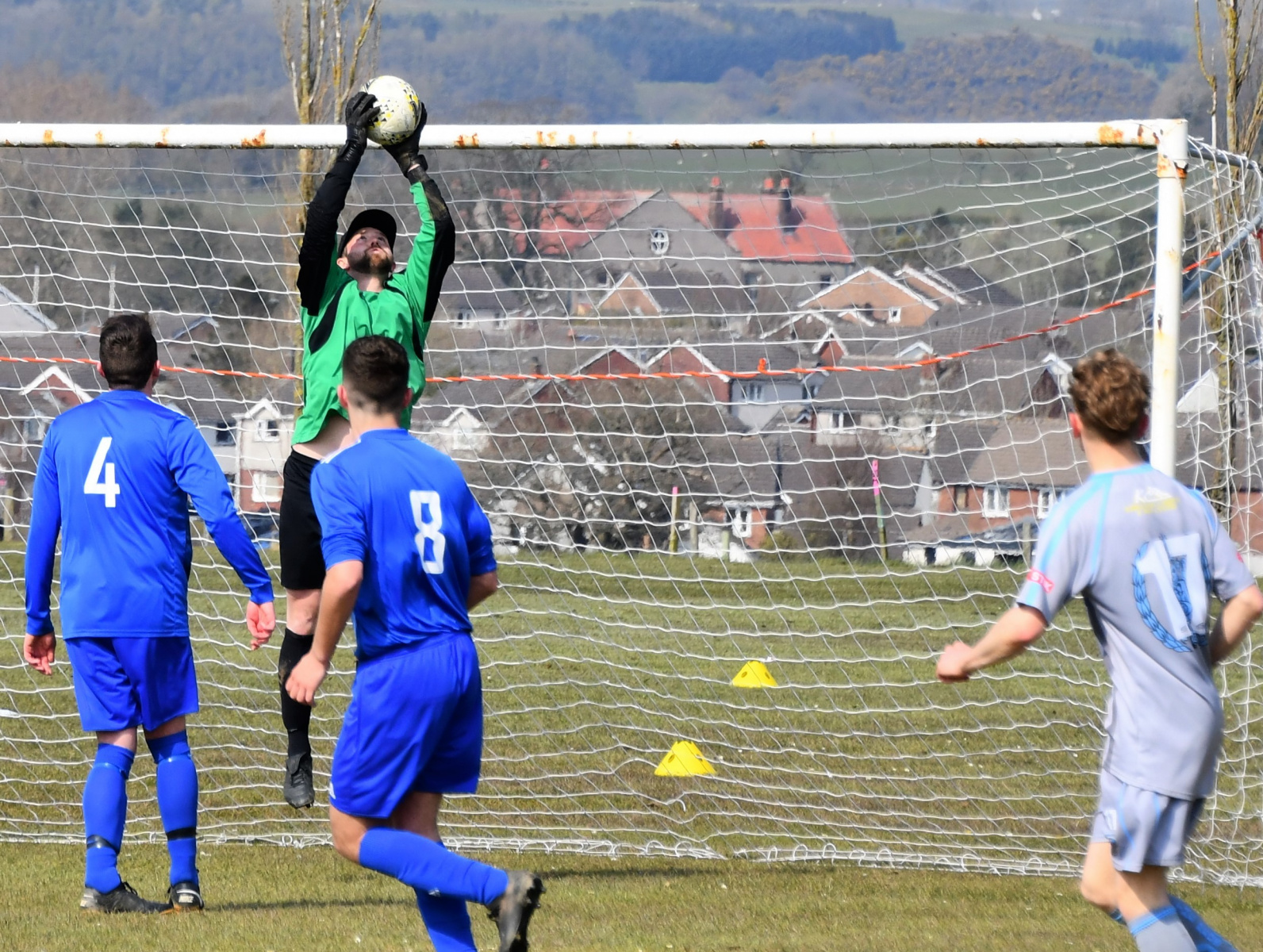 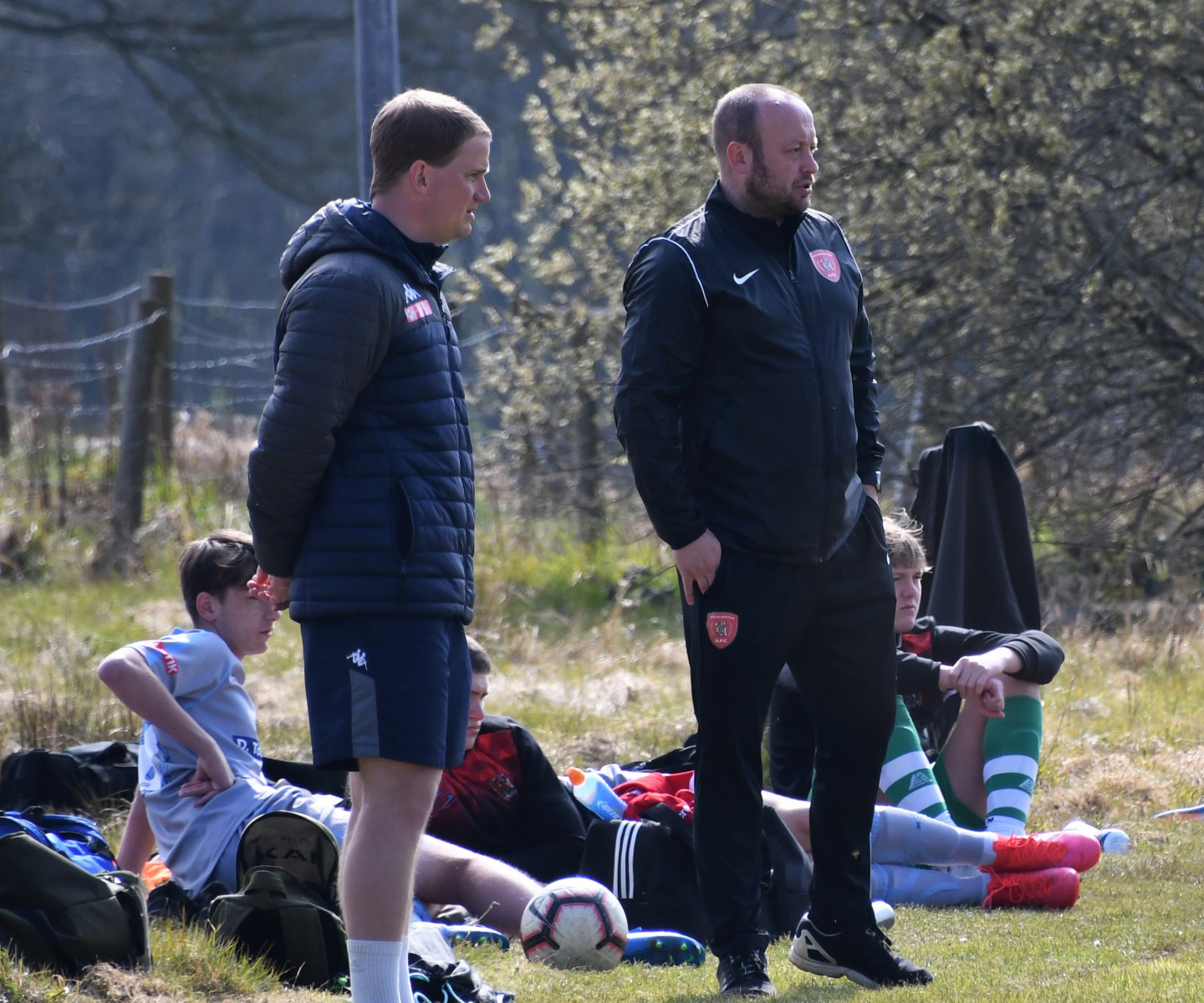 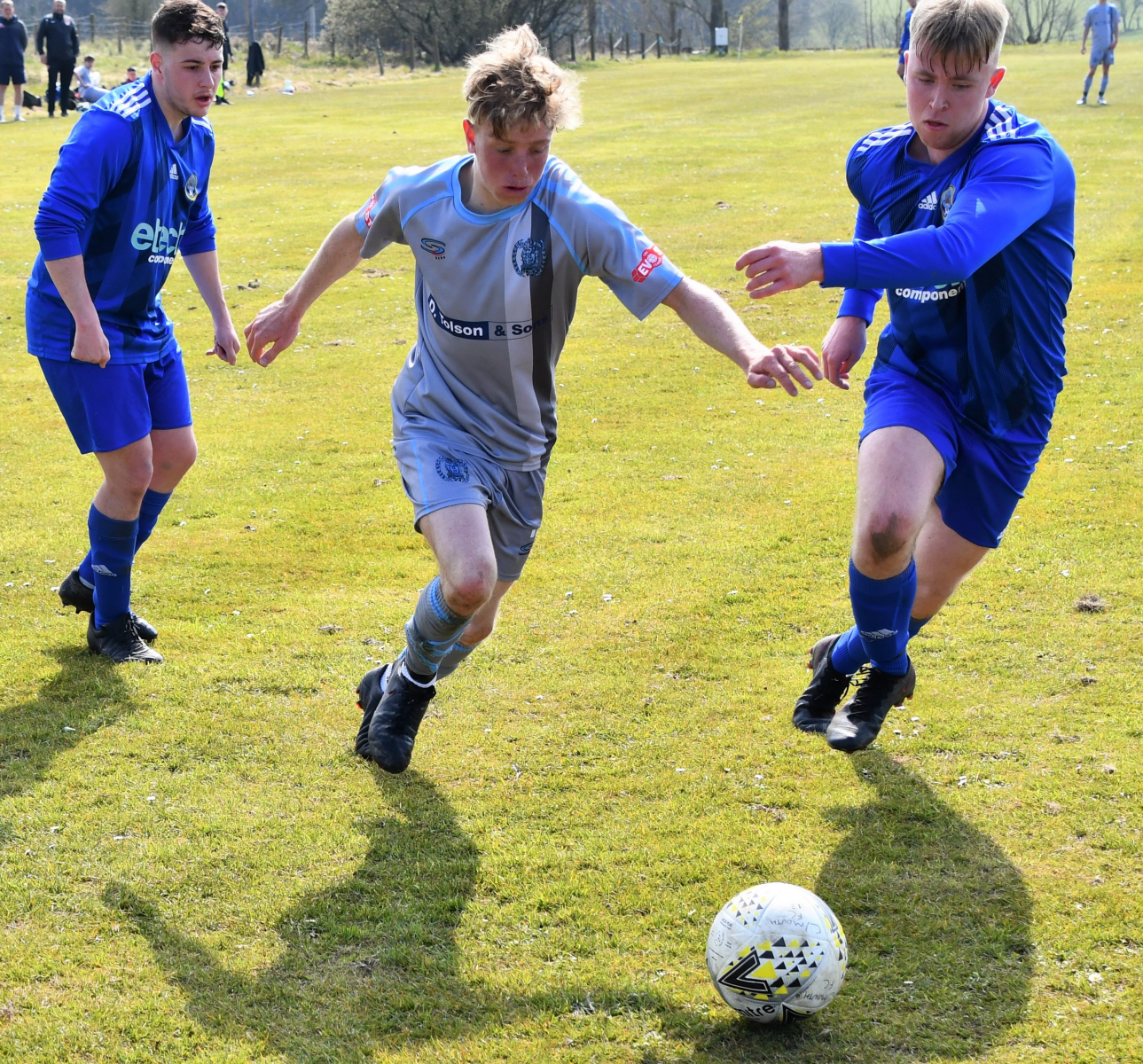 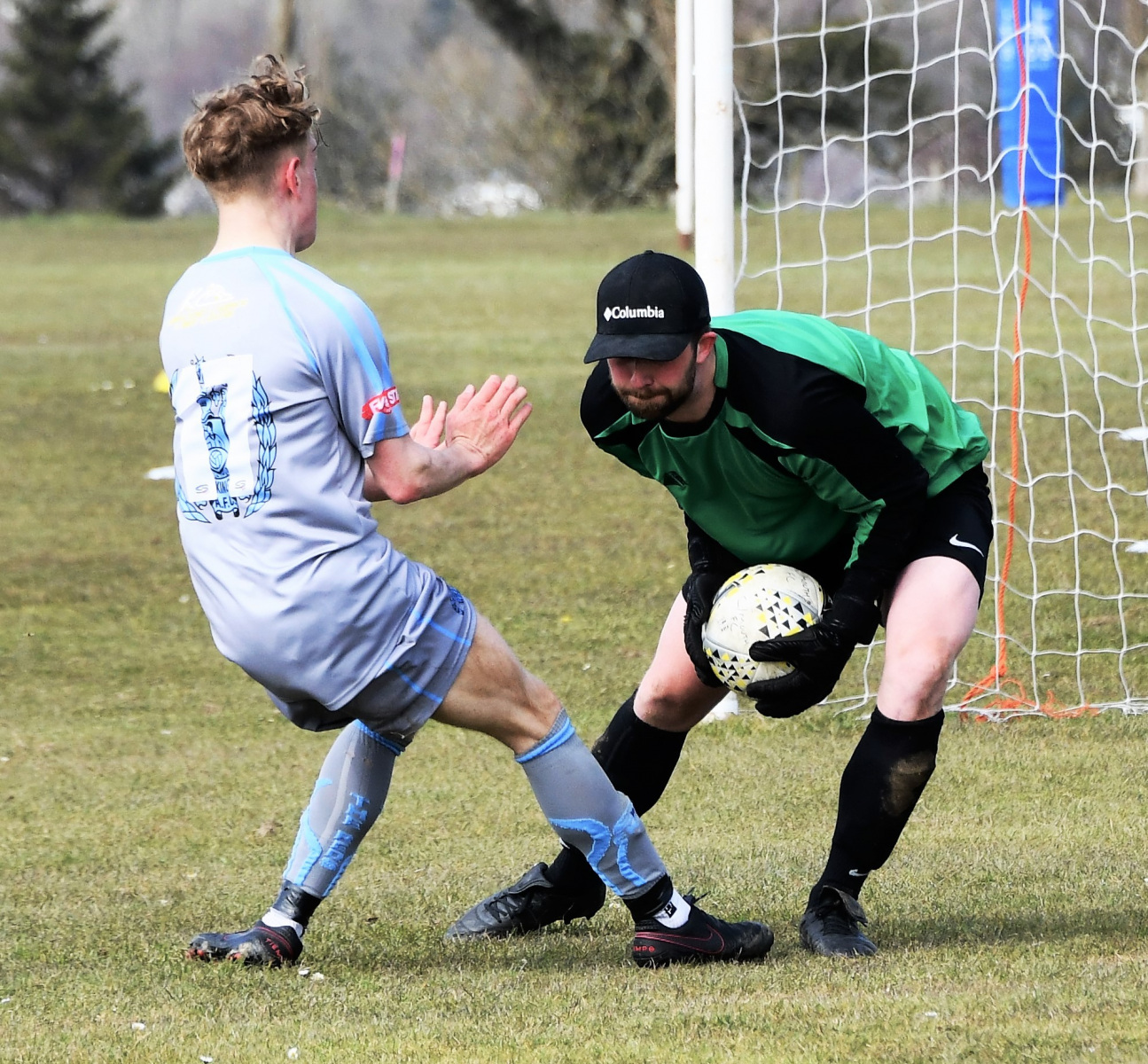 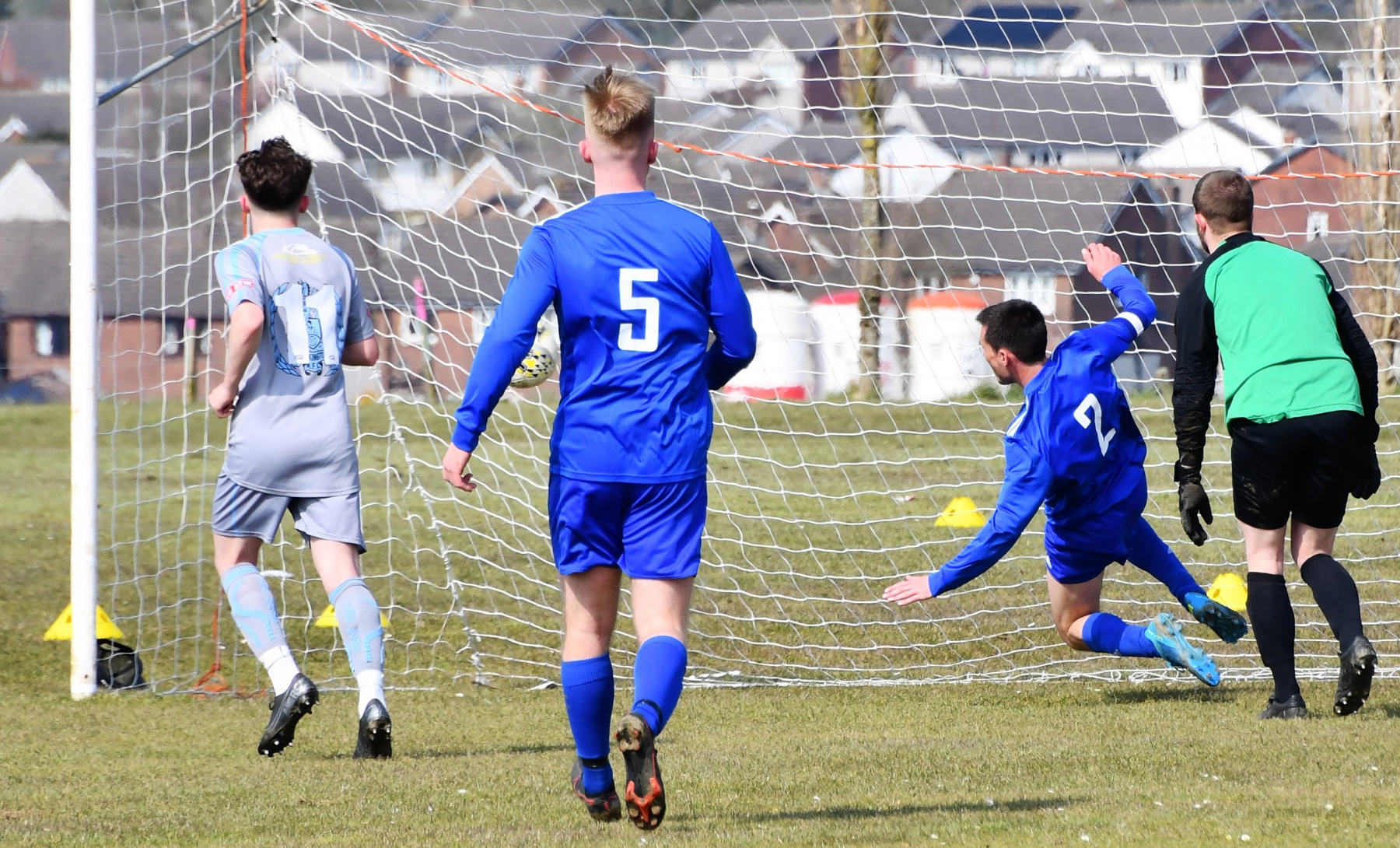 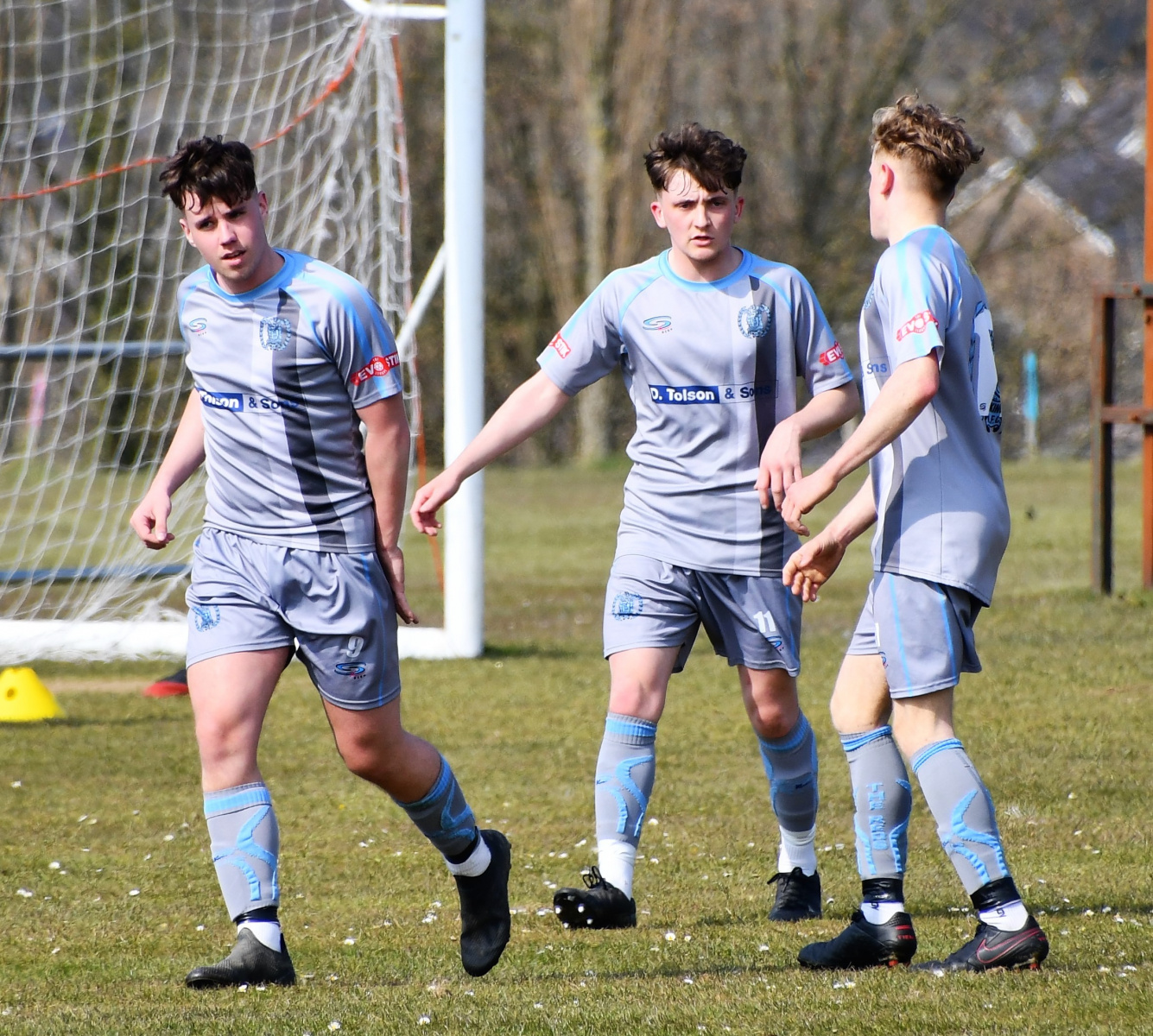 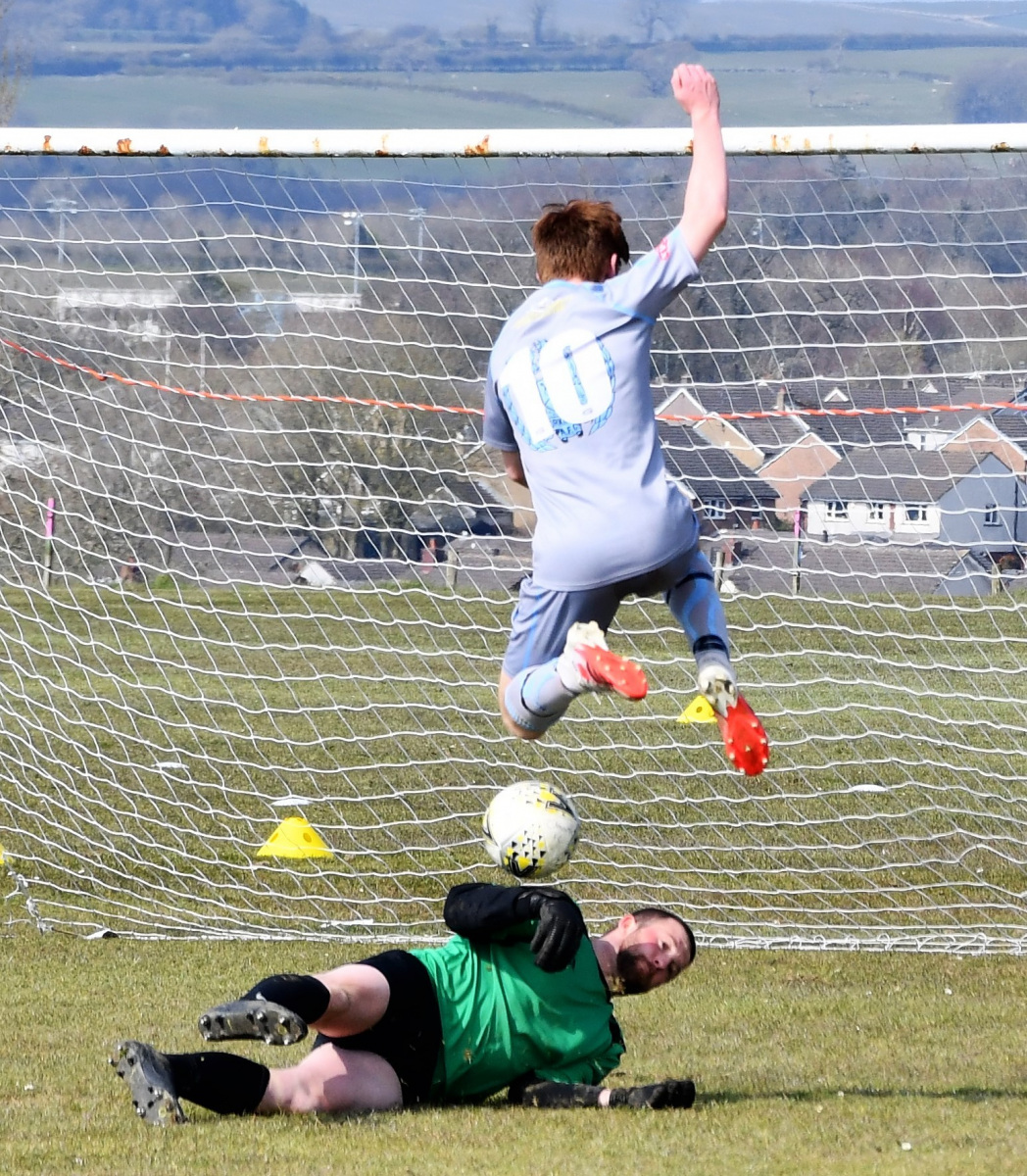 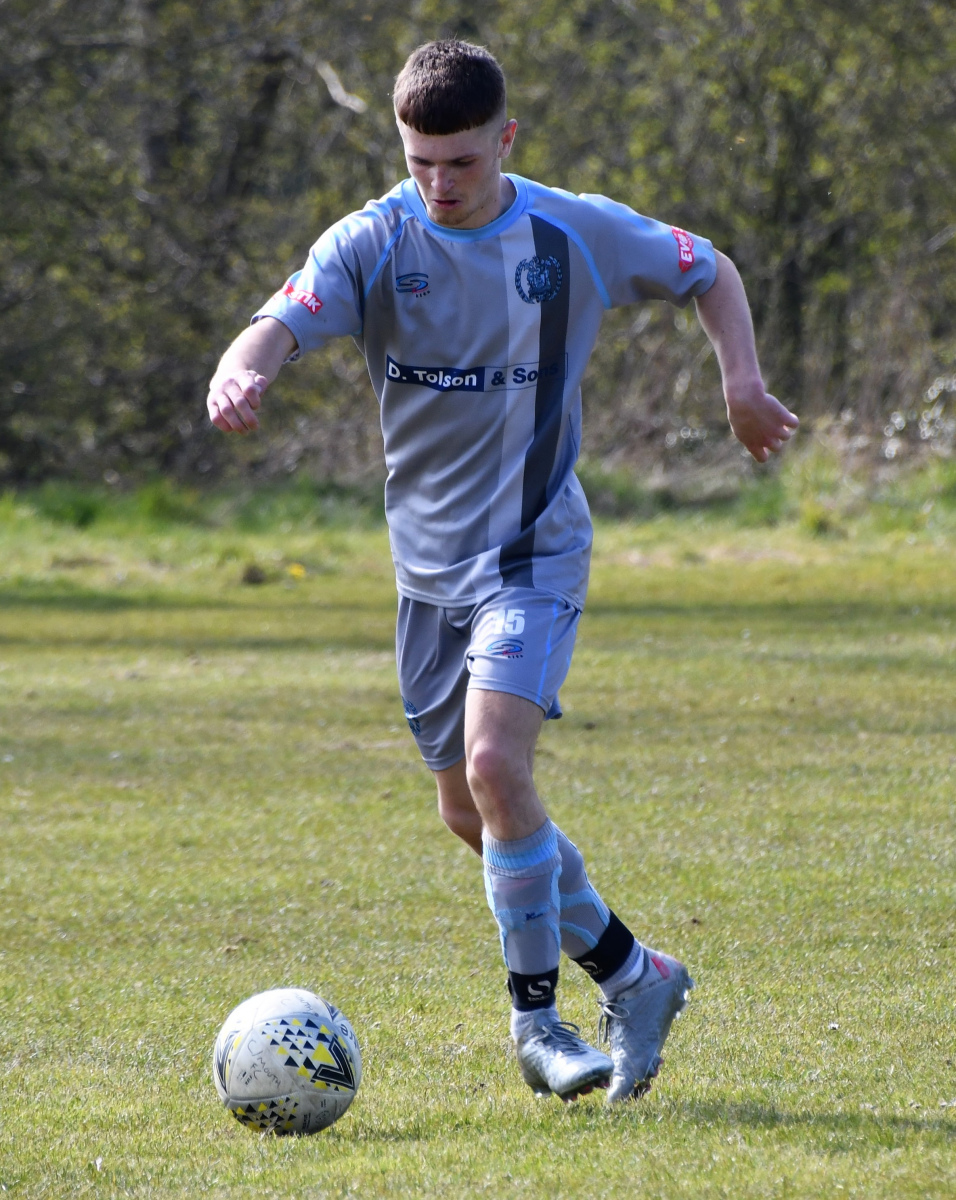 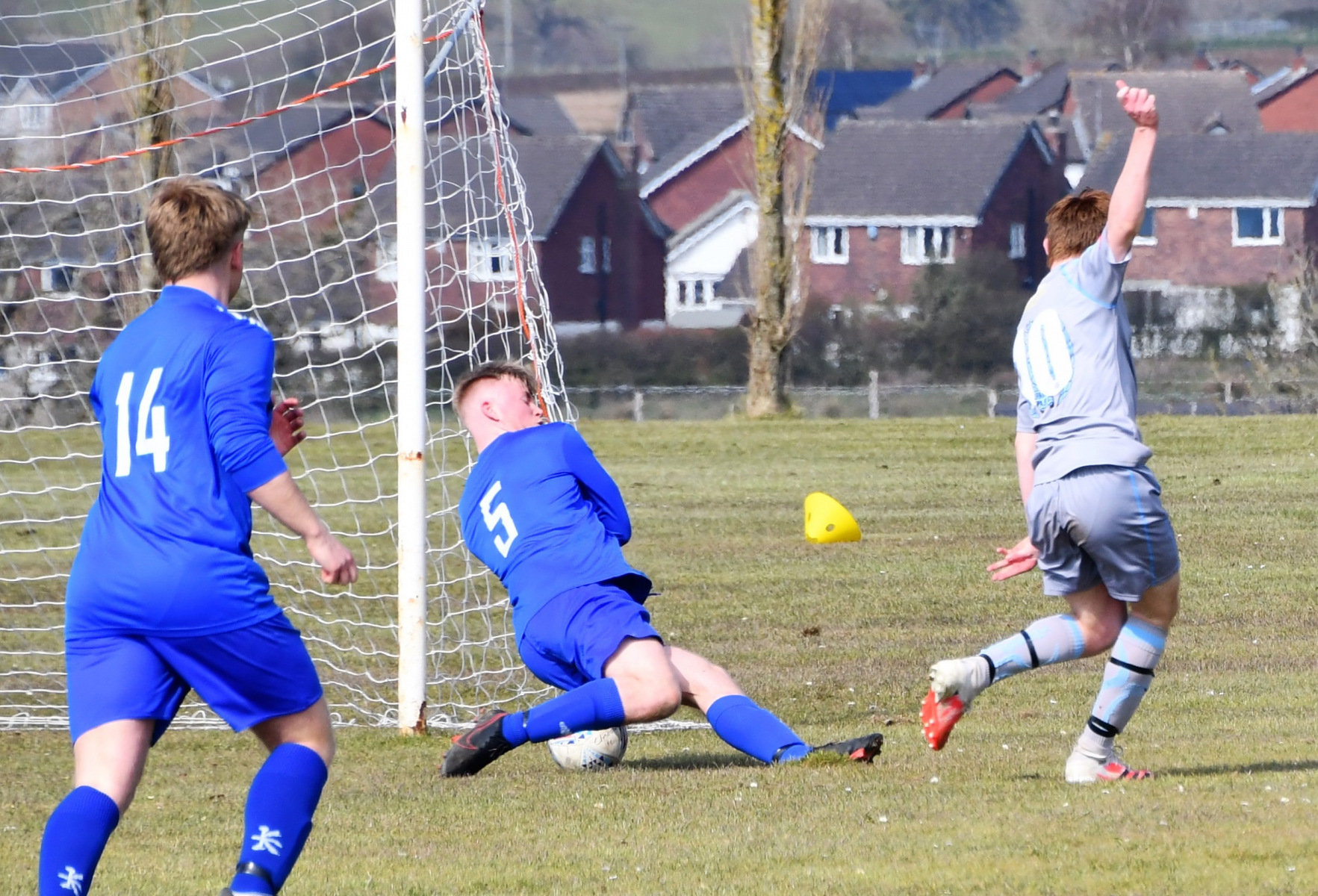 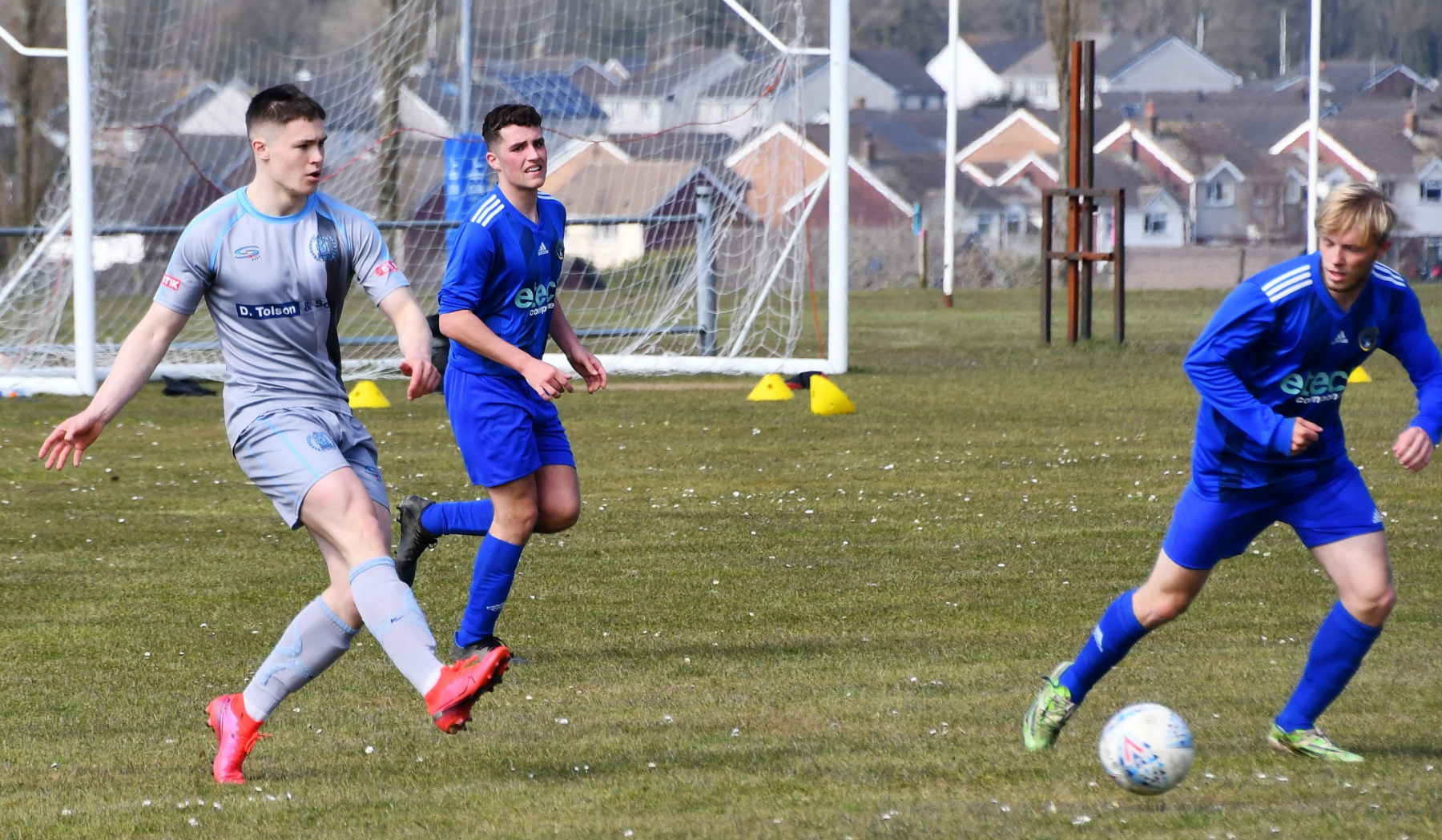 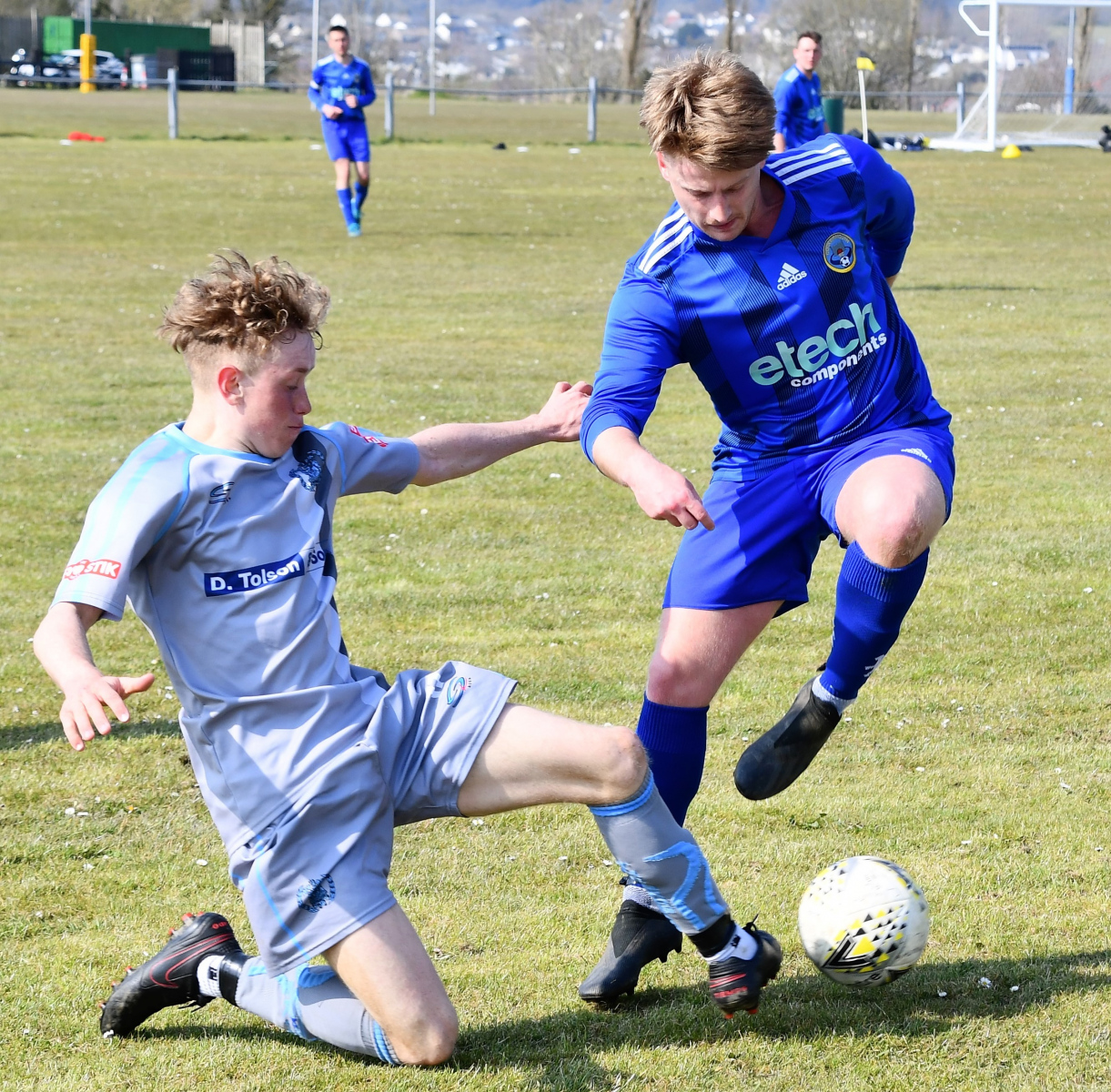 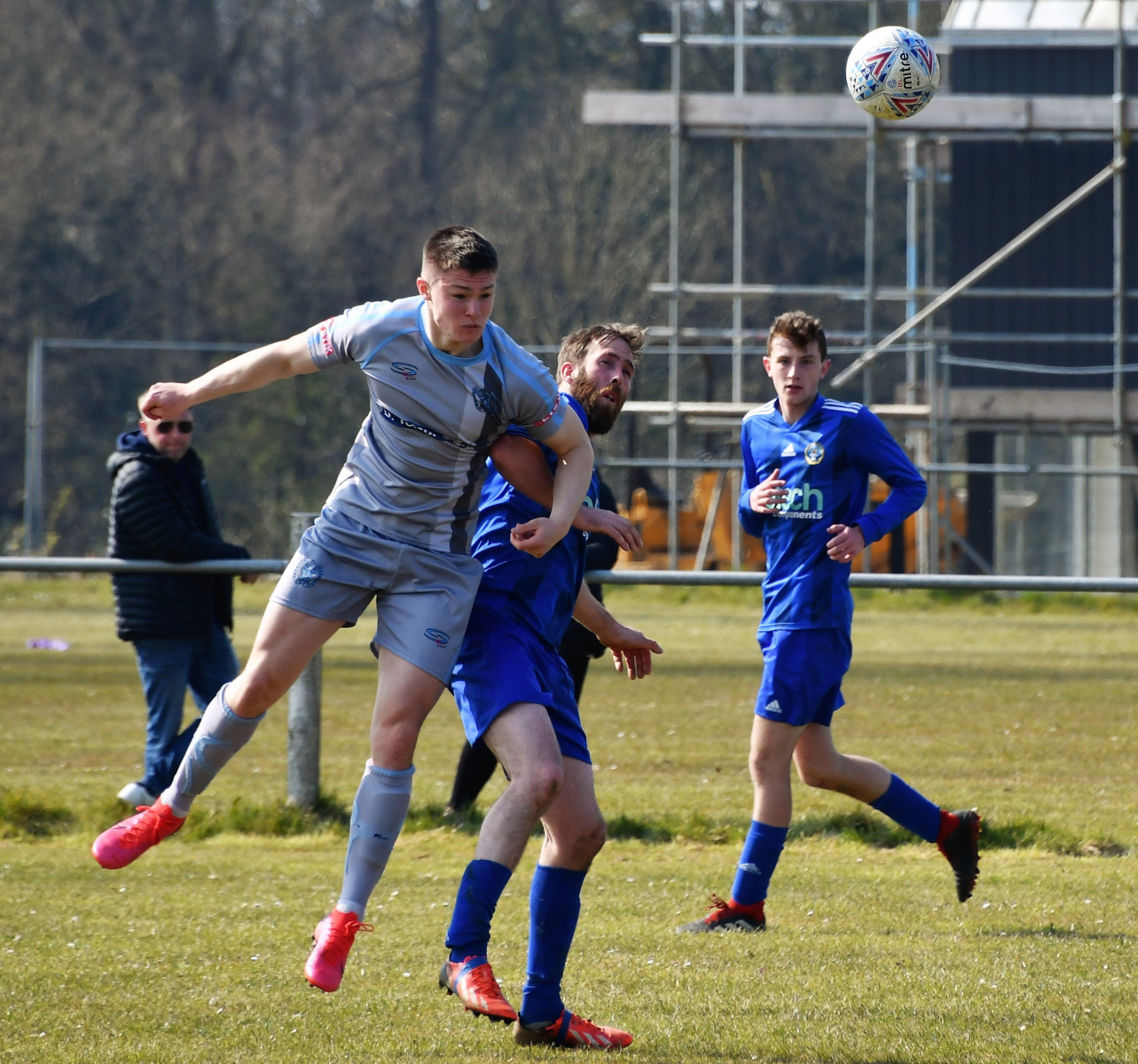 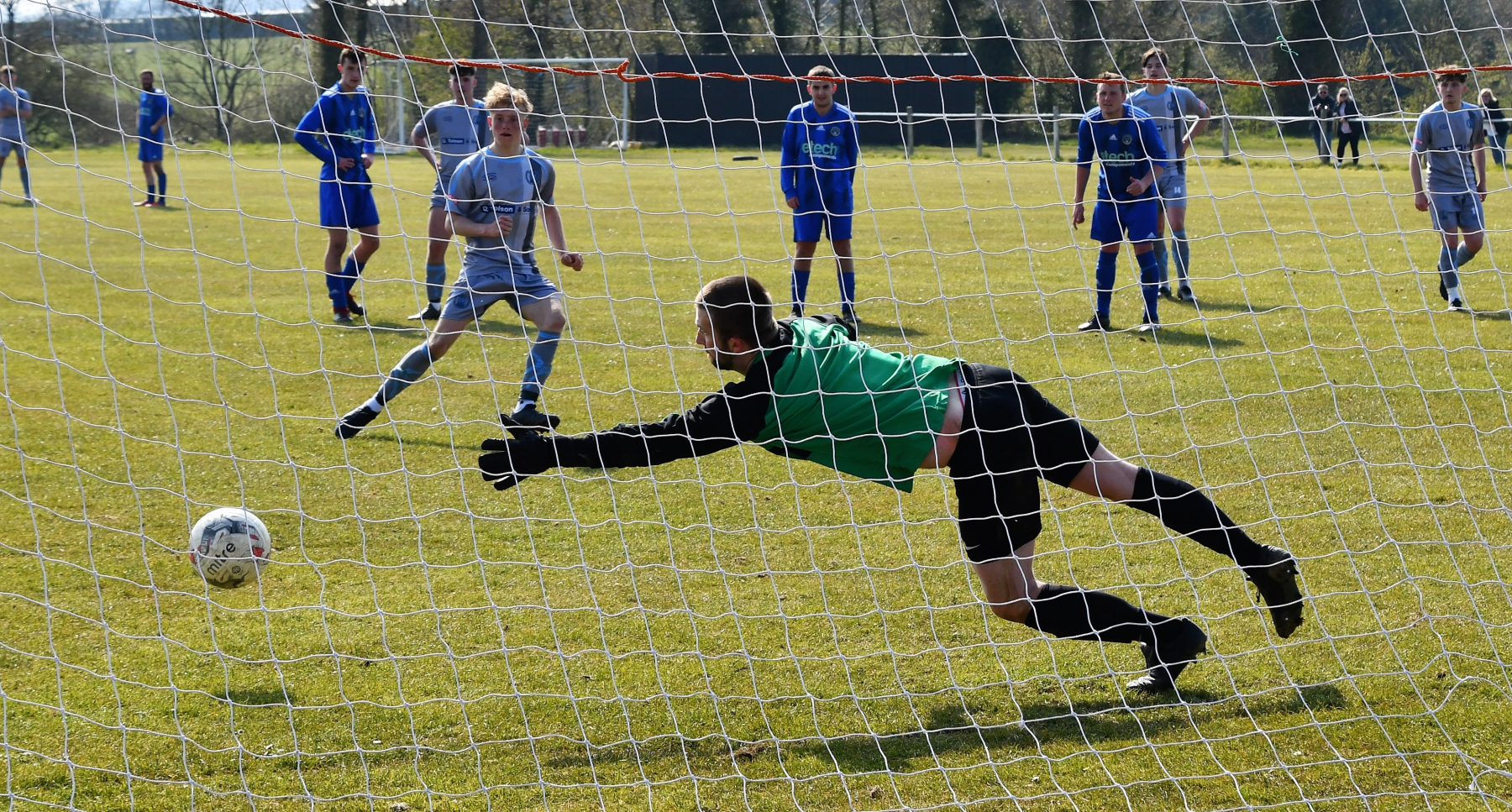