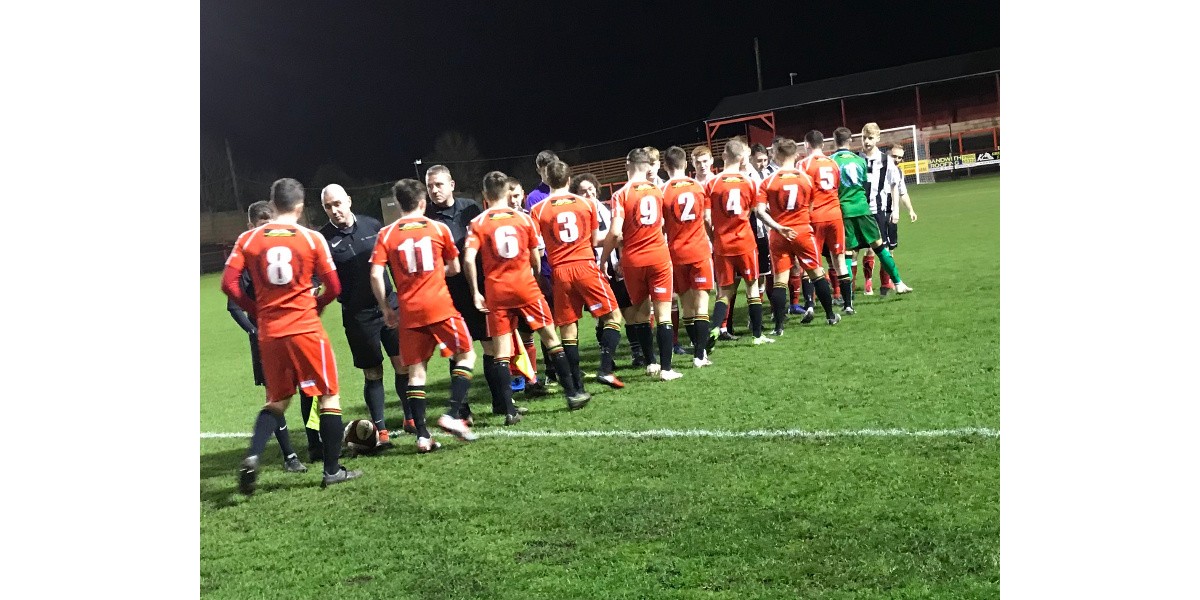 Difficult to assess how good some of Reds talented teenagers are but on the evidence of this performance the likes of Aidan Howarth, Scott Williamson, James Bell, Charlie Johnston, Luke Ivison and Carl Lightfoot can look forward to bright futures in the game.

And there are others, either not involved last night or introduced as second half substitutes, who have equal potential.

These youngsters have been given a chance and it is now up to them to grab the opportunity with both hands.

As a collective, they were too good for a makeshift Kendal outfit, which included a number of former Reds’ reserves players, as they romped to an emphatic Lancashire League victory. 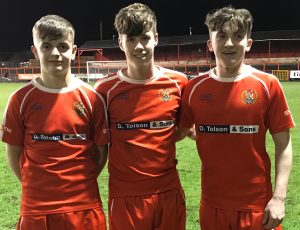 Lightfoot started and concluded the scoring for a dominant home side, putting Reds in front after accepting an Ivison assist in the twenty third minute and wrapping up a big win with a confident finish nine minutes from time.

In between, Reds had things very much their own way with the points almost secured by half time.
By then they had added to Lightfoot’s opener with well taken goals from Ivison and Bell.

First teamers Gari Rowntree and Brad Carroll were included in the line-up as they continued their ‘rehab’ after recent injuries and Dav Symington also played part of the game as ‘punishment’ for missing first team action.

It was Symington who extended Reds lead on the hour, a typical explosive left foot strike which thundered past Kendal ‘keeper, Joey Umpleby. The latter had kept out two earlier Symington rockets with a couple of magnificent, if unorthodox, saves.

Ivison’s goals after seventy three and seventy nine minutes completed his hat-trick, the first swept home in style via Cam Harker’s assist, the second a close range tap-in after Kendal failed to deal with a Reds’ corner.

But Town were unlucky not to reduce the arrears, also seeing an effort hit the goal frame. Jamie Pattinson, who played for Reds last term, rattled the crossbar with a dipping free kick from twenty five yards.

The same player did grab Town’s consolation goal ten minutes from time with a less spectacular effort from a yard out.

Lightfoot’s second goal of the night, Reds’ seventh, completed an impressive performance for Workington’s talented teenagers whilst two of the seniors, Rowntree and Carroll, got some valuable game time into their system.

There was a scare near the end when goalkeeper, Aaron Lister, was hurt in a collision and had to leave the field but not before handing the number one shirt to Williamson who was untroubled in the closing stages.