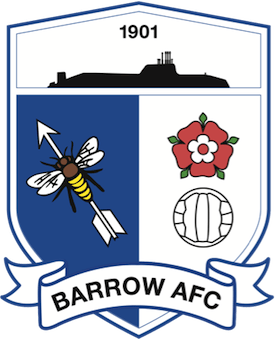 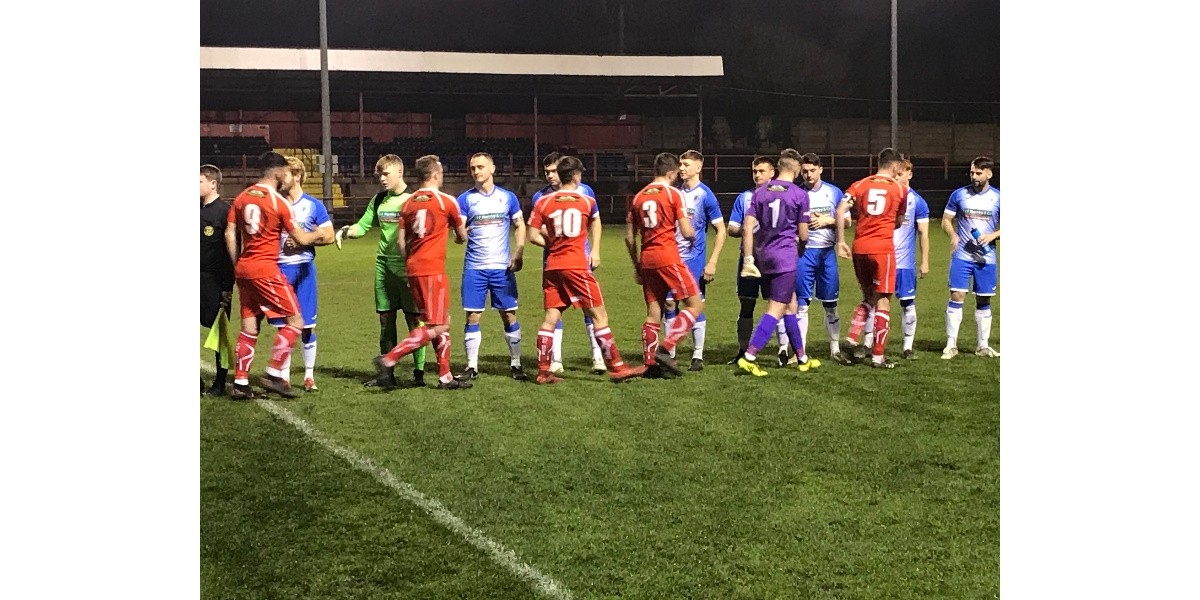 Second best after a disjointed first half performance, Reds came into the game after the break contributing to an entertaining derby in the Lancashire League Cup competition.

Without a fixture for two months and having to accommodate some first team squad members in need of game time, it was no surprise that Reds were given a bit of a chasing in the first half.

Barrow showed the cohesion the hosts lacked and they moved the ball about quickly and efficiently.

They established a deserved two goal lead with a couple of well taken goals aided, it has to be said, by some poor defending.

Tyler Spence broke through in the fourteenth minute and confidently netted the opener with the lead doubled three minutes before the interval via a Jack Milburn effort.

It was difficult to see a way back for Reds at that point but a good goal on the stroke of half time changed the complexion of the game.  Luke Ivison released Ash Kelly through the middle and the latter finished confidently.

And it was Kelly again, soon after the restart, who found the target from close range after Barrow ‘keeper, Jay Barker, dropped a harmless looking cross from the right.

Ivison and James Bell were using the ball with more purpose prompting Reds best spell of the game.  They nearly took the lead in bizarre circumstances when Christian Sloan’s attempted clearance hit the bar under a spell of Reds pressure.

It was against the run of play when the Bluebirds netted a seventy second minute decider when Spence netted a similar goal to his first, cutting in from the right and finding the far corner of Lewis Casson’s net.

Plenty of positives despite the result and some much needed minutes in the legs for first team squad members Jordan Little, Charlie Bowman, Ash Kelly and Robbie Hebson.

The two league games against Barrow are scheduled for January.