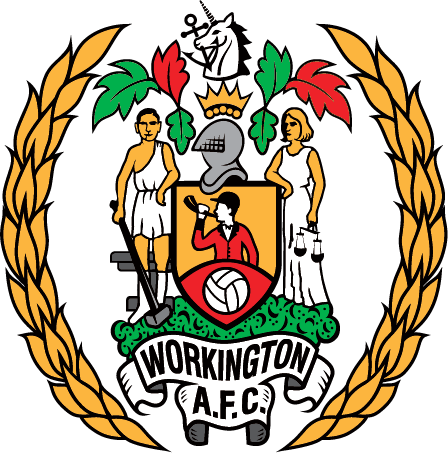 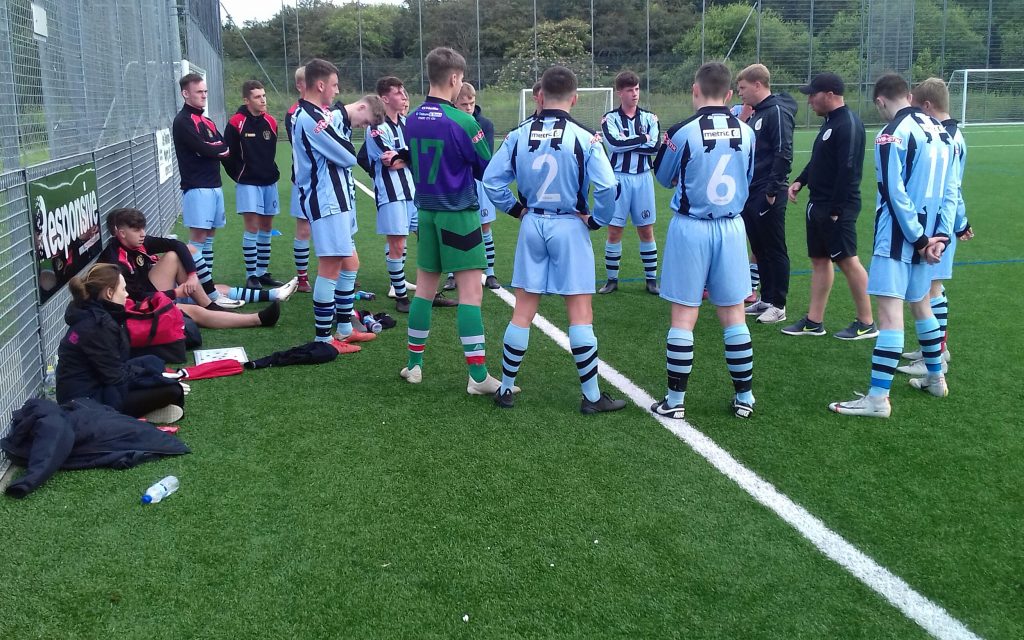 Reds Reserves recorded their second win in the Cumberland FA FLEXI League, overcoming the ‘neighbours’ on the excellent 4G pitch at Whitehaven.

Juniors wasted a good opportunity to open the scoring when Adam Robley headed wide from close range and it proved a costly miss with Reds taking the lead soon after.

Theo Wilson collected the ball just inside the Juniors’ half, advanced towards goal before cracking a superb shot past Andrew Richardson from all of twenty-five yards – the perfect way to mark his Reds’ debut!

They dominated the remainder of the first half but Richardson made further saves to keep out a Sheldon Mossop header and a Liam Brockbank shot while Jack Brown’s cross rebounded off the crossbar. 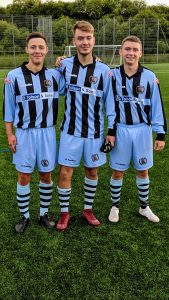 Juniors showed a bit more adventure at the start of the second half and equalised when Euan Robinson rose to head home at the far post following a well-flighted corner.

Reegan Stephenson scored soon after his introduction as a substitute, reacting to a loose ball in the area after Juniors failed to clear Brockbank’s free-kick towards the far post.

And Brockbank also scored his first goal for the club via the penalty spot after he had been upended in the box.

Stephenson then bagged his second, Reds fourth, via an Alex Little assist with the latter then rattling the crossbar just before the end with a fine shot on the run.