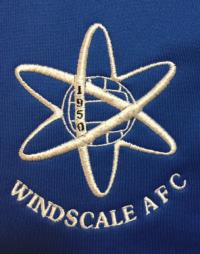 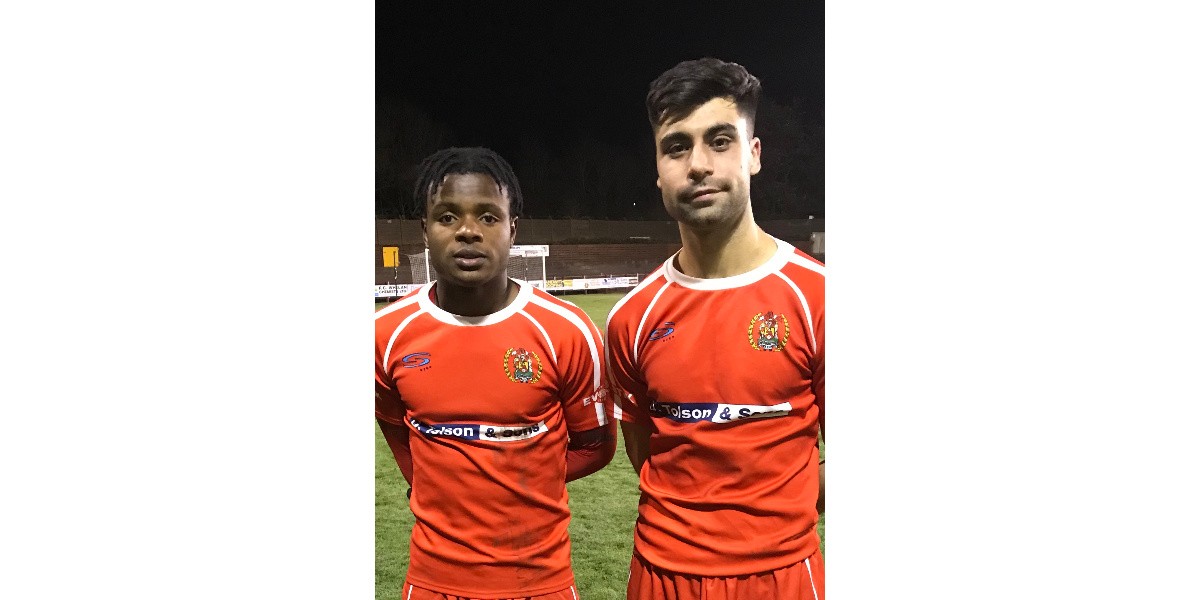 On the basis of you learn from your mistakes, Reds will be a well educated team after this somewhat fortunate victory over the Wearside League outfit.

Never can a team have made as many errors in one match and yet still emerge as winners than they did on this occasion and, somehow, find a way through to the next round of the Cumberland Cup.

And there was a dramatic end to this error-ridden contest, epitomising what had gone before on a cold, dry night at Borough Park.

Reds were hanging onto a slender 3-2 advantage as the game ticked towards the final whistle. Robbie Hebson broke through and appeared to be felled by Windscale ‘keeper, Ian Studholme, for what looked a clear penalty.

No VAR, of course, but the referee said play-on and Windscale countered swiftly to win a penalty at the other end of the pitch. Matt Sempill was dragged to the ground by Reds’ ‘keeper, Lewis Casson, and referee, Scott Taylor, made two correct calls – first awarding Windscale a last-gasp spot-kick and then red-carding Casson.

Reds had used their three permitted substitutes so Scott Williamson donned the goalkeeper’ green jersey and faced Owen Woodburn’s penalty which, if converted, would have taken the game into a penalty shoot-out and Reds without a recognised goalkeeper.

The pressure was obviously too much for young Woodburn who blasted the ball over the bar and into the night sky and, unbelievably, Reds were through.

An incredible finish to the game.

It was Windscale’s second penalty blunder because Reds conceded early in the game when Harry Atkinson wrestled Andrew Marshalsea to the ground.

Matt Sempill’s well struck penalty was superbly saved by Casson who then blocked the follow-up effort.

I cannot recall Reds conceding penalties at the beginning and end of a game and still being able to celebrate a victory.

Reds had opened the scoring after sixteen minutes, a well taken goal in an otherwise less than convincing first half showing. Nathan Waterston’s pace took him clear of Windscale’s back line and a deft chip over Studholme found the vacant net.

Windscale were back on terms after half an hour with Casson’s poor clearance finding visiting skipper, Matthew Metcalfe, who gleefully accepted the gift to net the equaliser.

The host were much better after the break and, dominated for a while – regaining the lead after fifty one minutes and extending it after seventy four.

Debutant, Millenic Alli, marked his first outing in Workington red with a fine goal, a snap shot from the edge of the box which found the bottom corner of Studholme’s net.

And Alli was instrumental in creating Reds’ third laying on the assist for Waterston’s second.

Windscale could have been forgiven for accepting a respectable defeat at that point but, instead, opted to give it a right good go in the final ten minutes.

They deservedly reduced the arrears after eighty seven minutes when Matt Sempill atoned for his earlier penalty miss with a goal created out of sheer determination and it was the same player pole-axed by Casson that led to the last gasp penalty.

Luke Ivison was probably Reds best on the night, he certainly made fewer errors than anyone else, using the ball well at every opportunity, fetching, carrying and distributing in a style always pleasing on the eye. No doubt, the other eight teenagers involved will benefit from the experience.

Windscale, meanwhile, will be ruing those two missed penalties and contemplating what might have been.