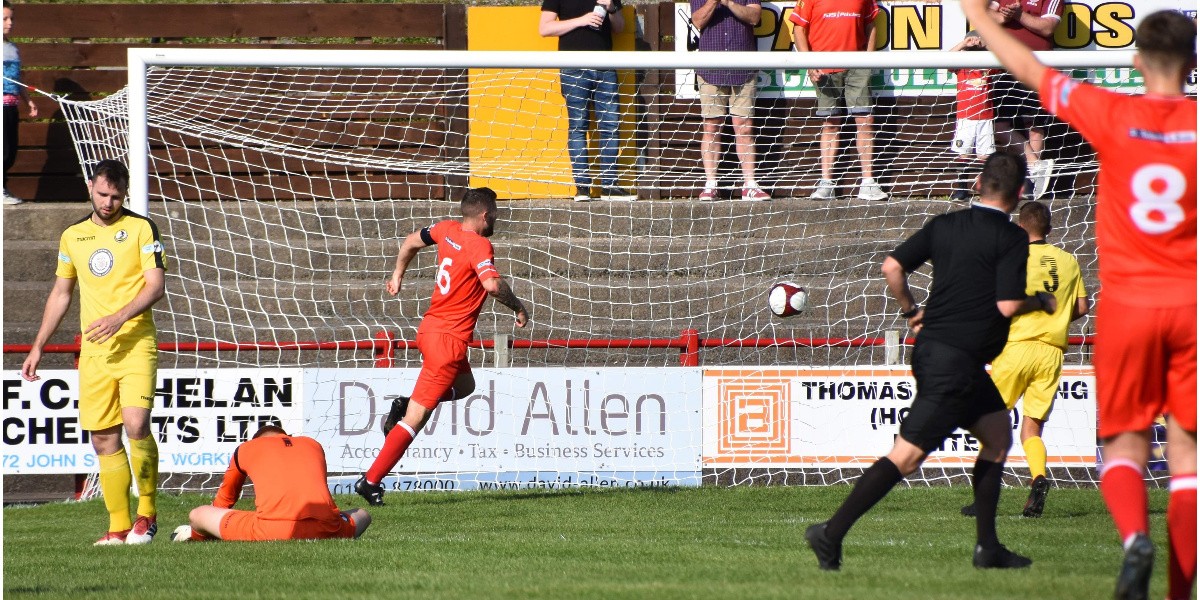 By the end, it was a deserved win for Reds against a competent Widnes outfit but the fact that the main plaudits were handed out to the defence says a lot.

They had to show great resilience when the first time visitors were on top in the first half and if you keep a clean sheet the theory is you always have a chance of winning the game.

And after keeping out Widnes at one end of the pitch, due to a combination of excellent defending and poor finishing, Reds enjoyed two slices of luck at the opposite end of the field to claim the match-winning goals.

They had gone in front on the half hour mark and Widnes, no doubt, would have been reflecting on a lack of communication on their part. Brad Hubbold directed the ball deep into Widnes territory and Brad Carroll gambled with his run forward.

It was a situation that favoured the yellow-shirted defenders but the ball took a ricochet into Carroll’s path and he was able to walk the ball into the vacant net. A great moment for Carroll who grabbed his first goal of the season on the day he captained the side for the first time.

The second goal came fifteen minutes before the end and owed much to manager Danny Grainger’s instructions from the touchline. His advice to corner-taker, Conor Tinnion, was to “drop the ball on the goalkeeper” and one accurate delivery later, Reds were 2-0 ahead and in the comfort zone.

Widnes goalkeeper, Owen Wheeler, was being challenged by Nathan Waterston and Dan Wordsworth with their presence effecting his concentration. And as Tinnion’s cross came into the box his flailing hands deflected the ball into the net for an unfortunate own-goal.

It was rather ironic that Reds should score the all important second goal in such circumstances because Widnes had ‘pinned’ Alex Mitchell repeatedly after forcing numerous corners throughout the game.

It was a game of few clear-cut chances yet Widnes probably had the better of those created.

Michael Grogan had a clear sight of goal in the twentieth minute but his shot from fifteen yards hit the crossbar and when the ball was recycled into the box Lewis Buckley’s header missed the target.

And Grogan thought he had scored early in the second half until Wordsworth intervened with a marvellous reflex goal line clearance.

Reds efforts at goal were sporadic and from distance. Dav Symington and Hubbold had shots comfortably dealt with by Wheeler and the latter’s only other moment of concern was a Ceiran Casson cross which he palmed over the bar.

The hosts spent more time in the Widnes half in the second period and their fitness levels were again exceptional but creativity was limited.

Danny Grainger was delighted with the result and said:

We are never going to get our own way in every game and that was the case against a very good Widnes side but the boys were professional and done the job as required. 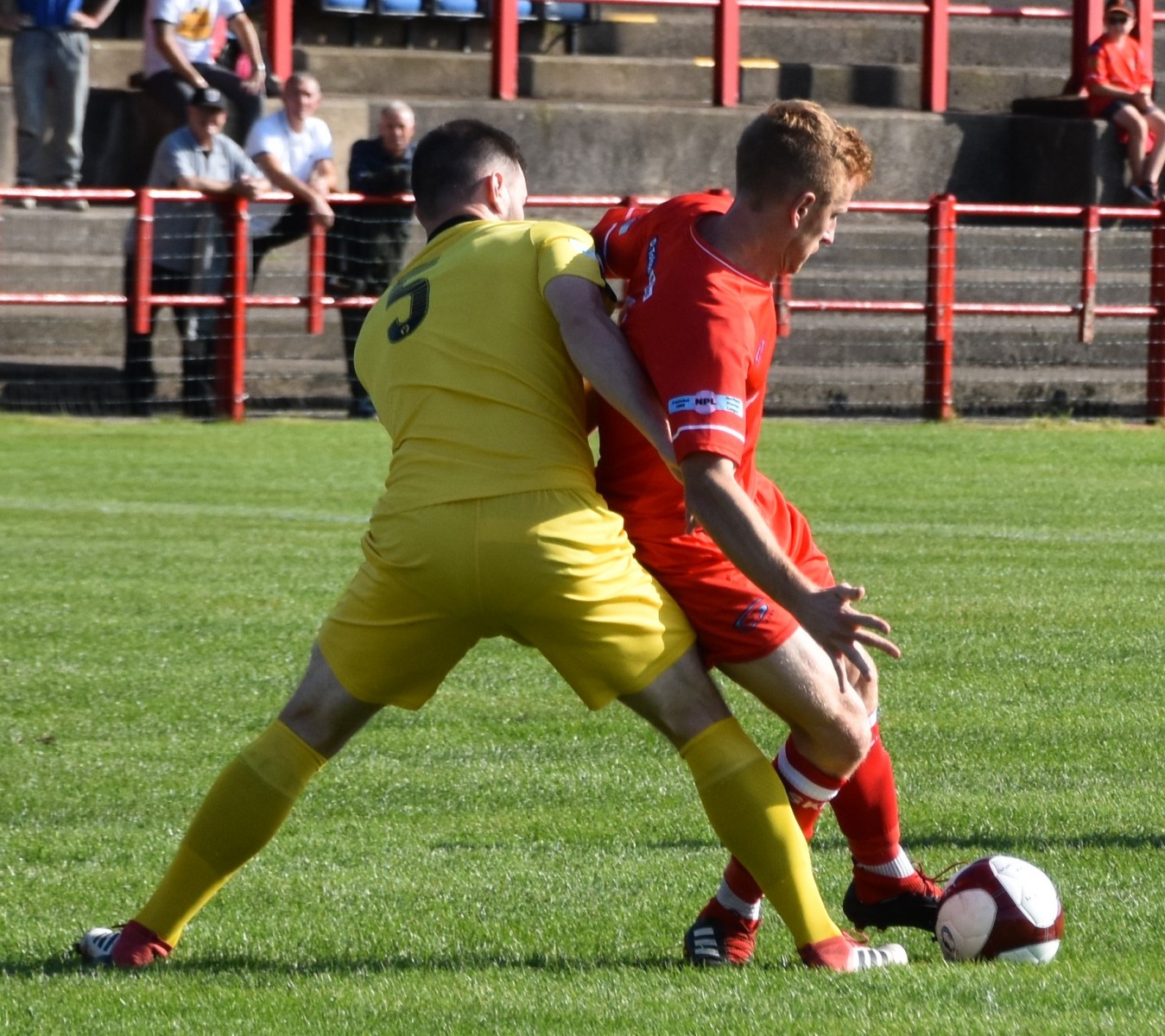 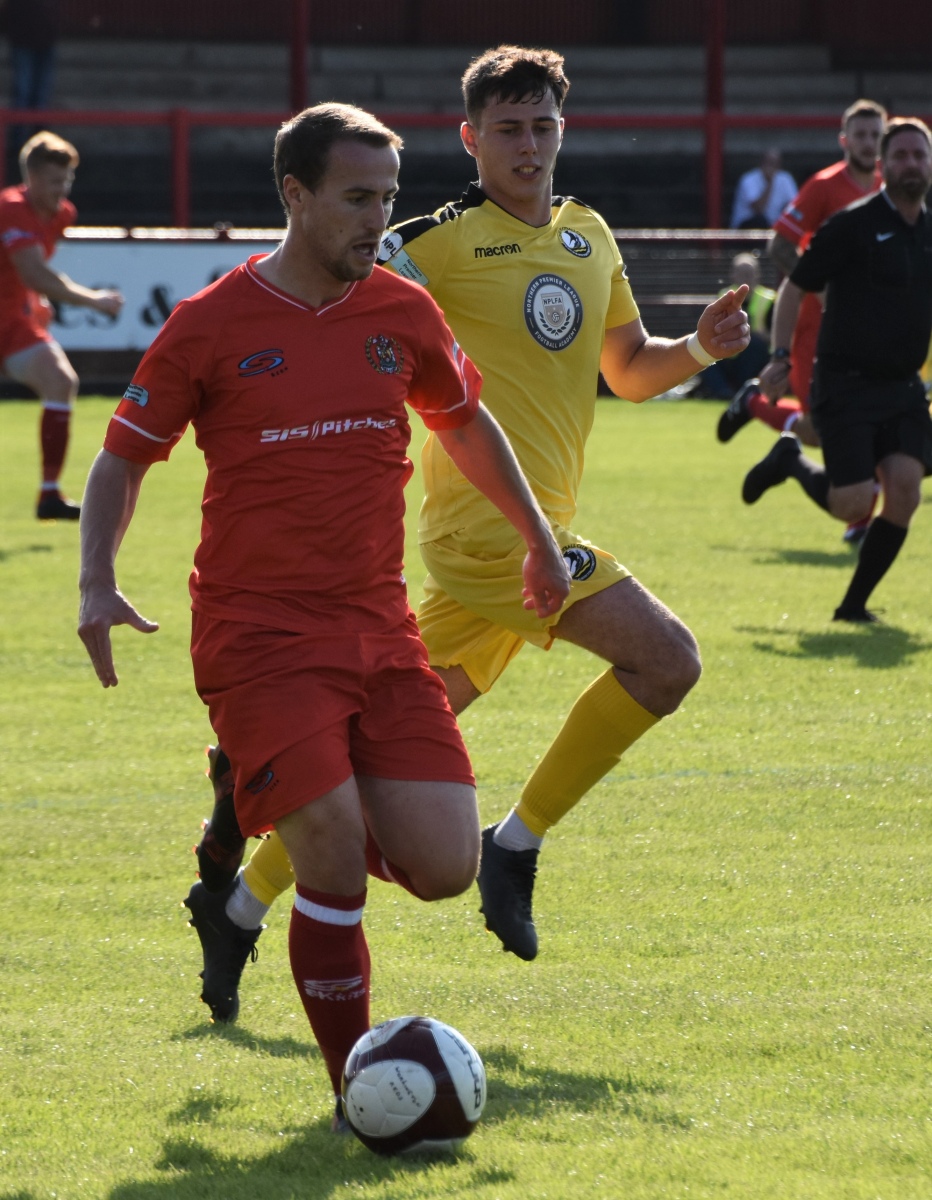 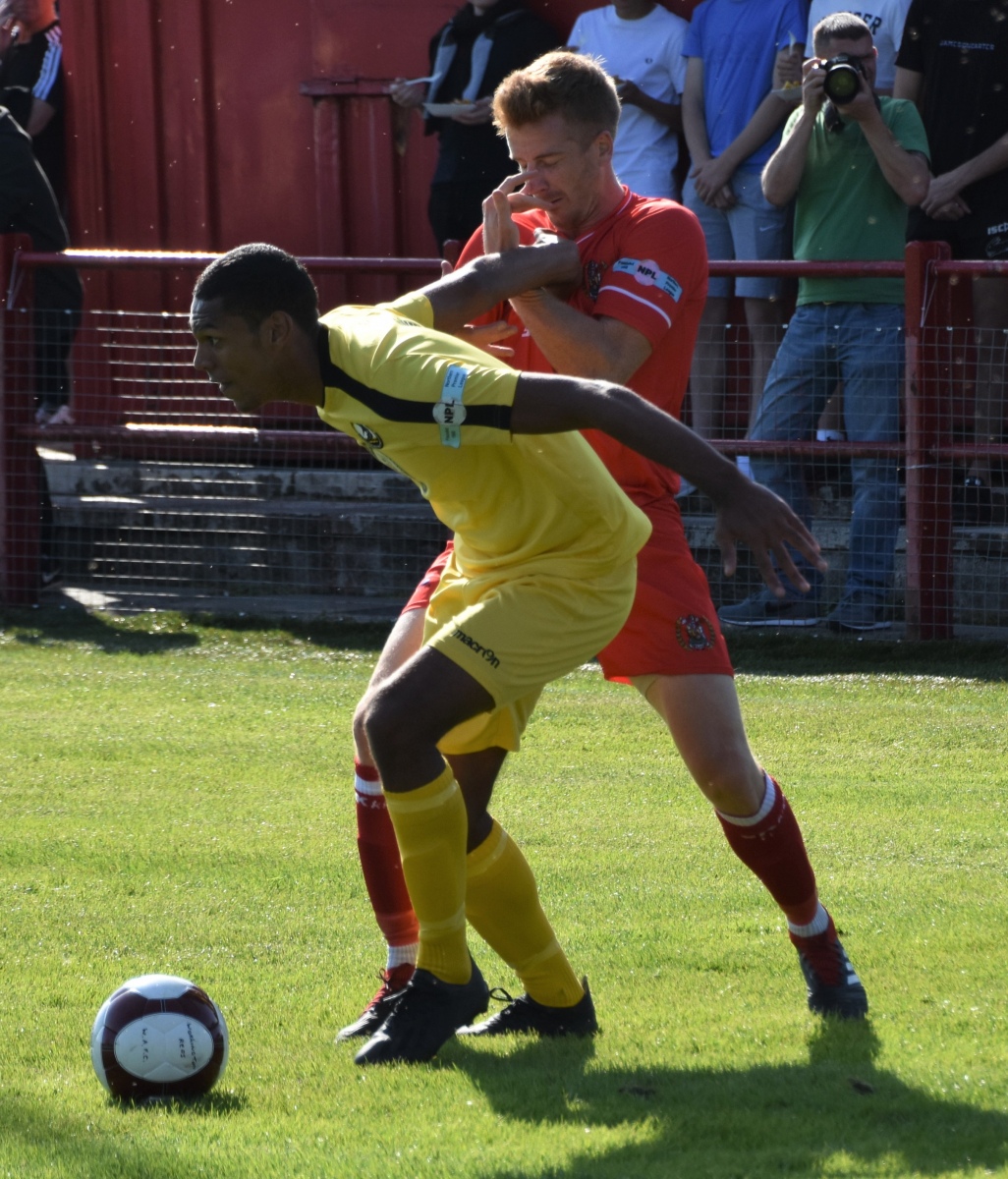 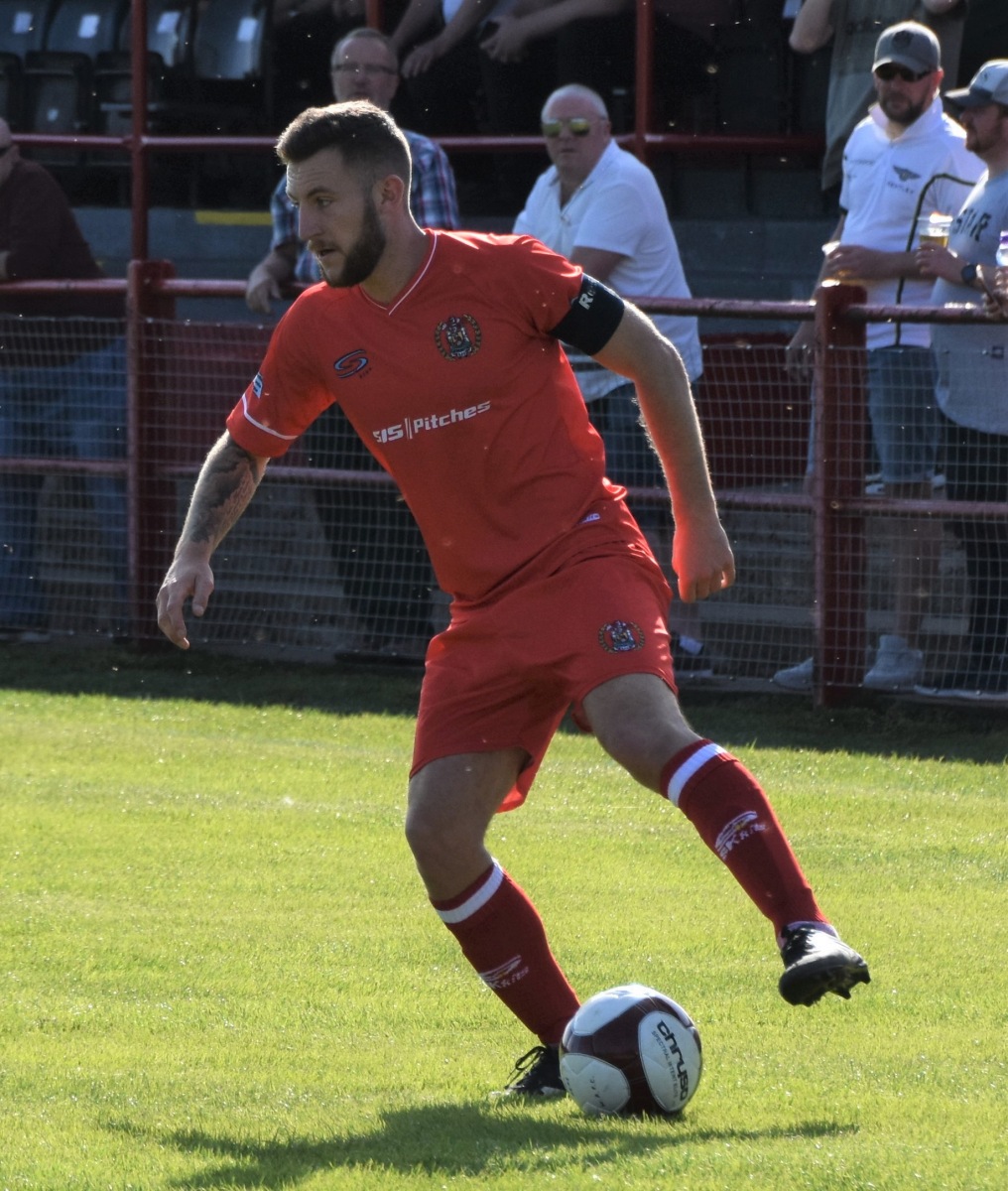 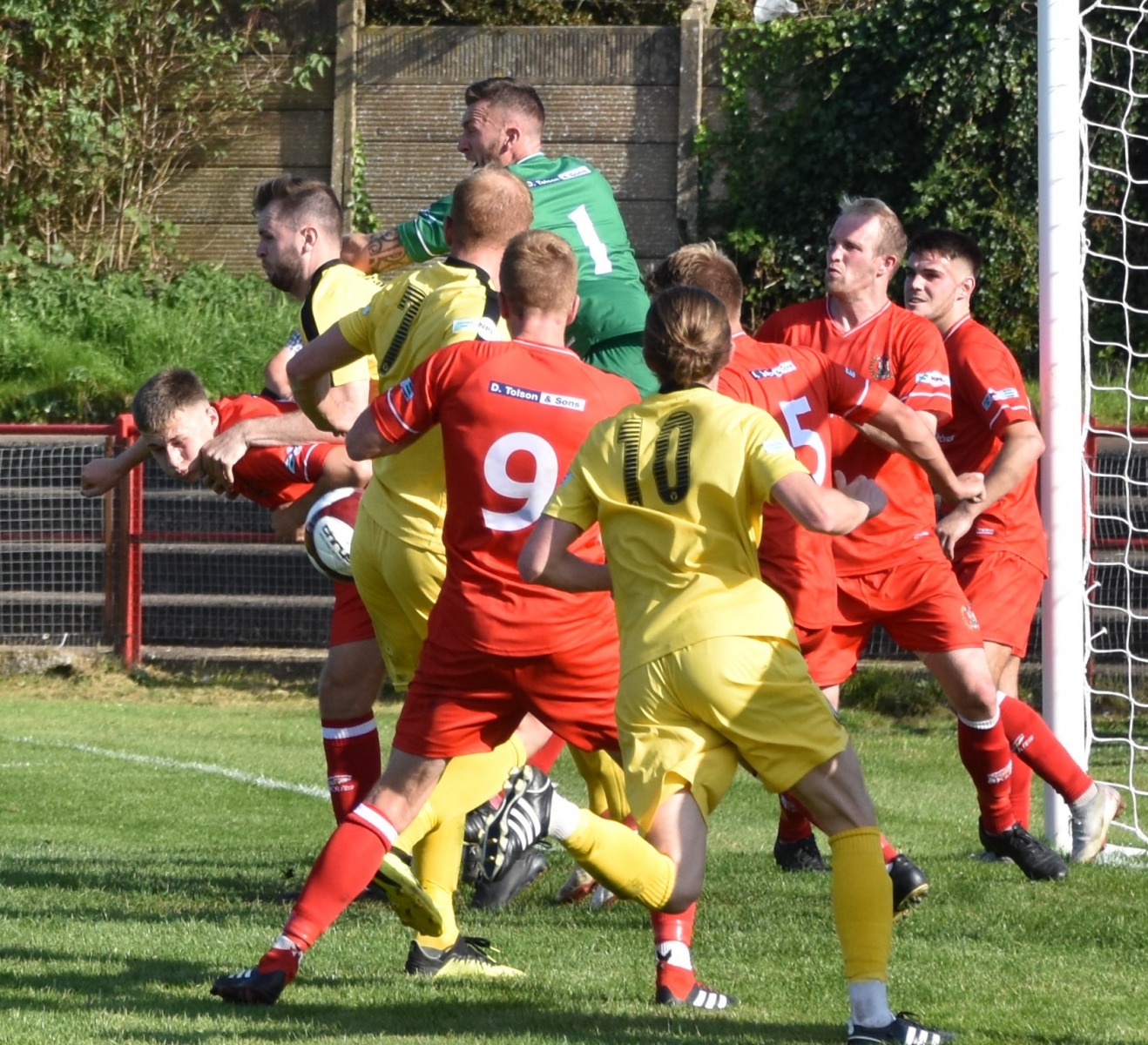 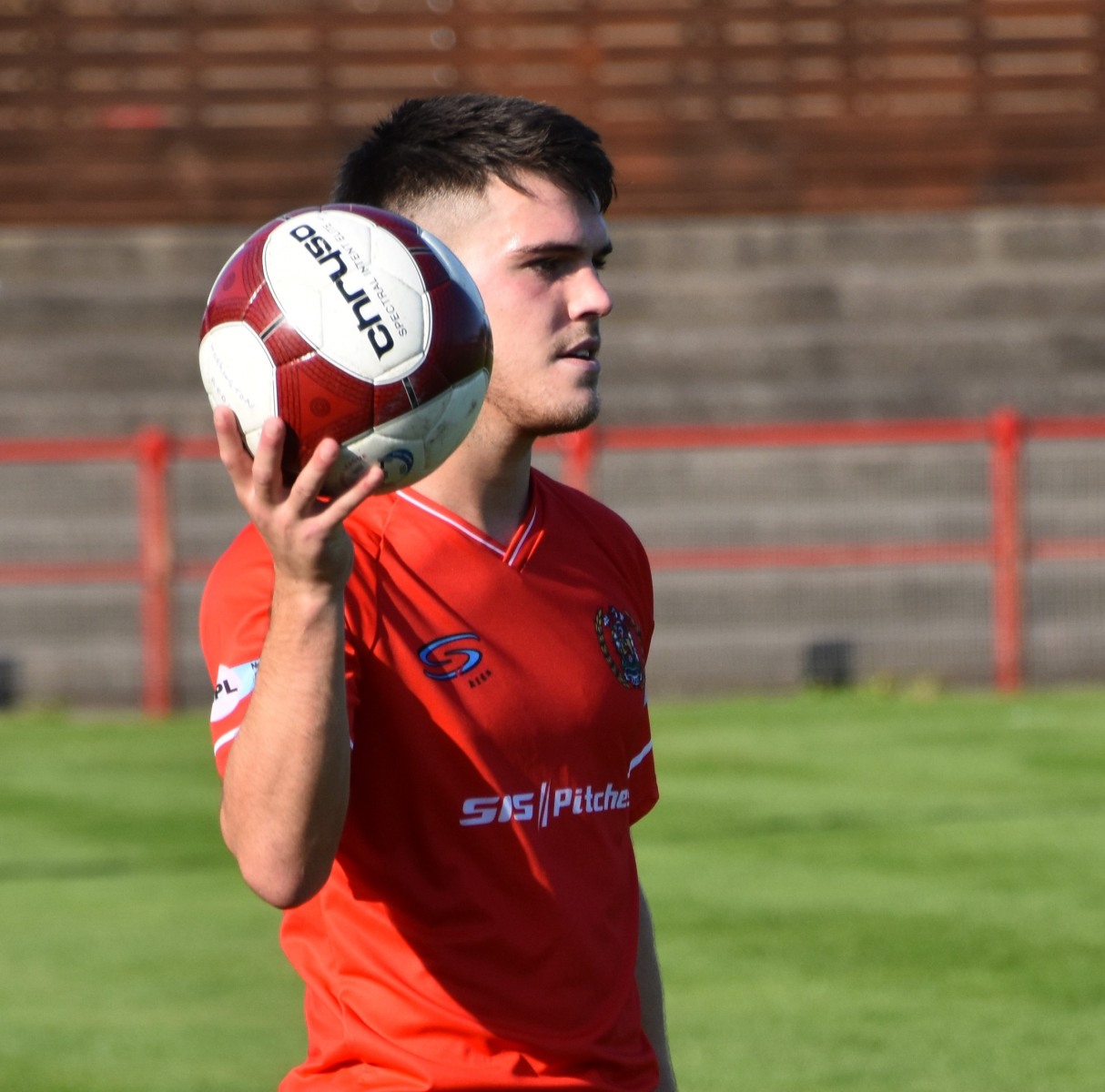 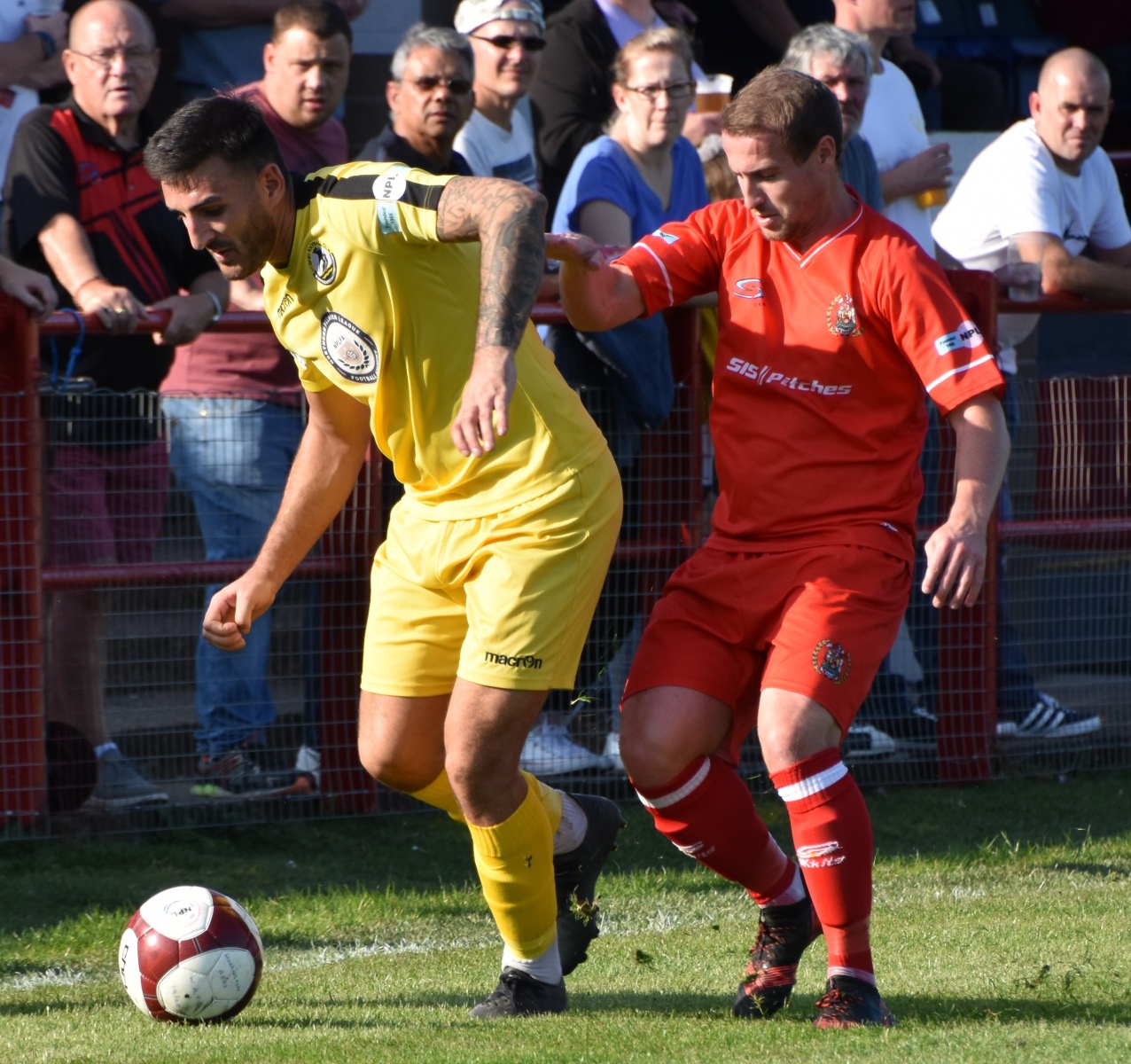 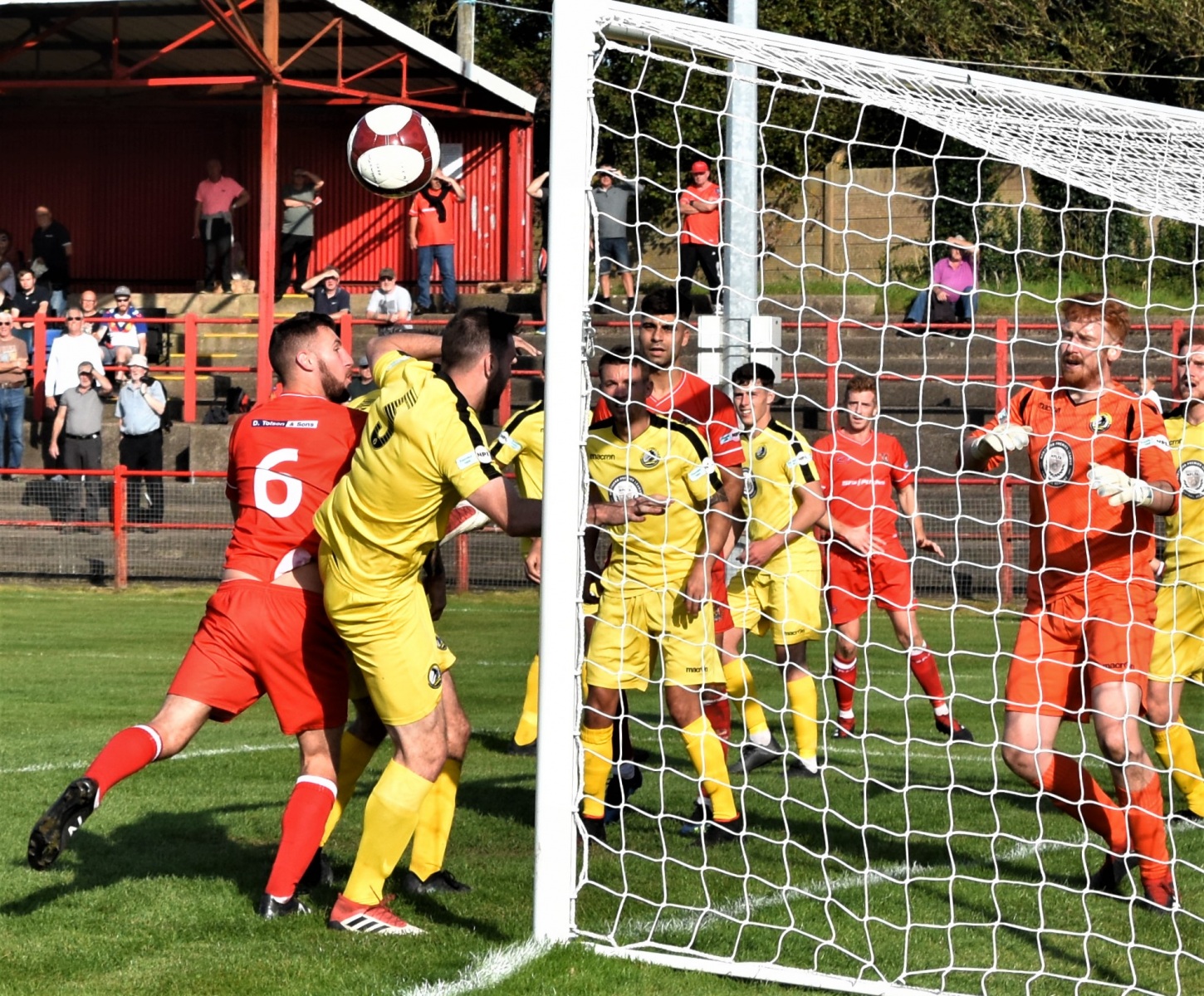 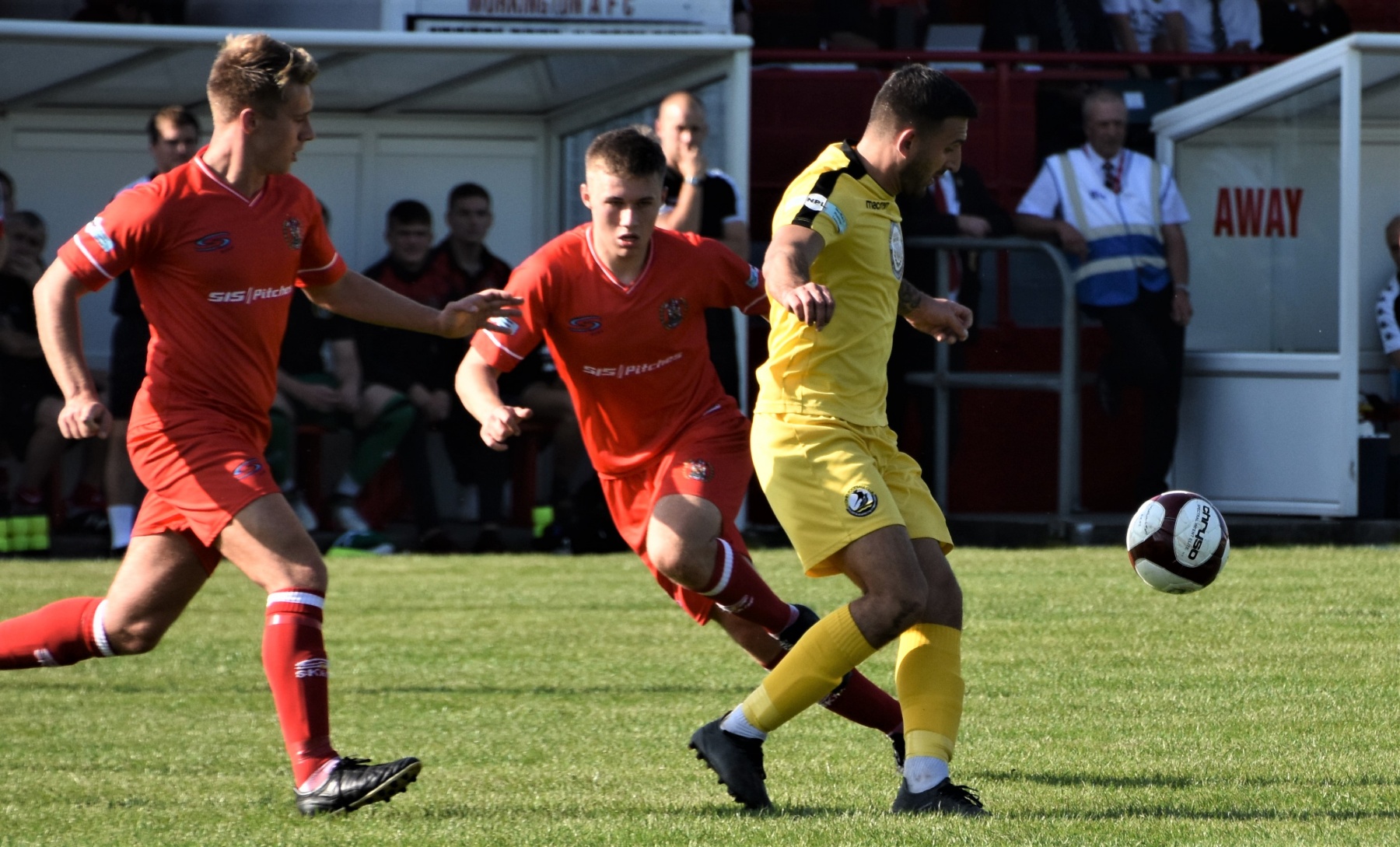 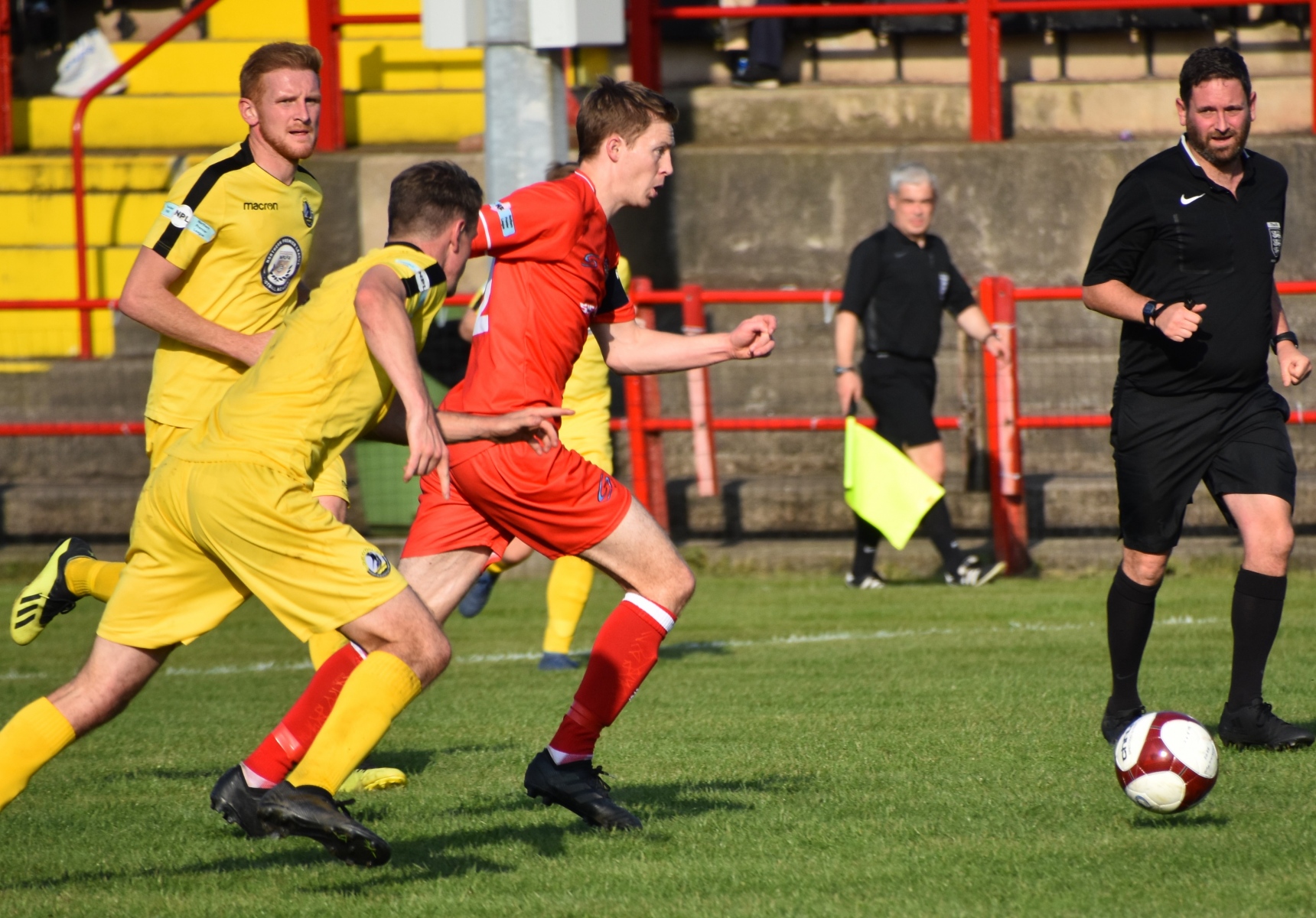 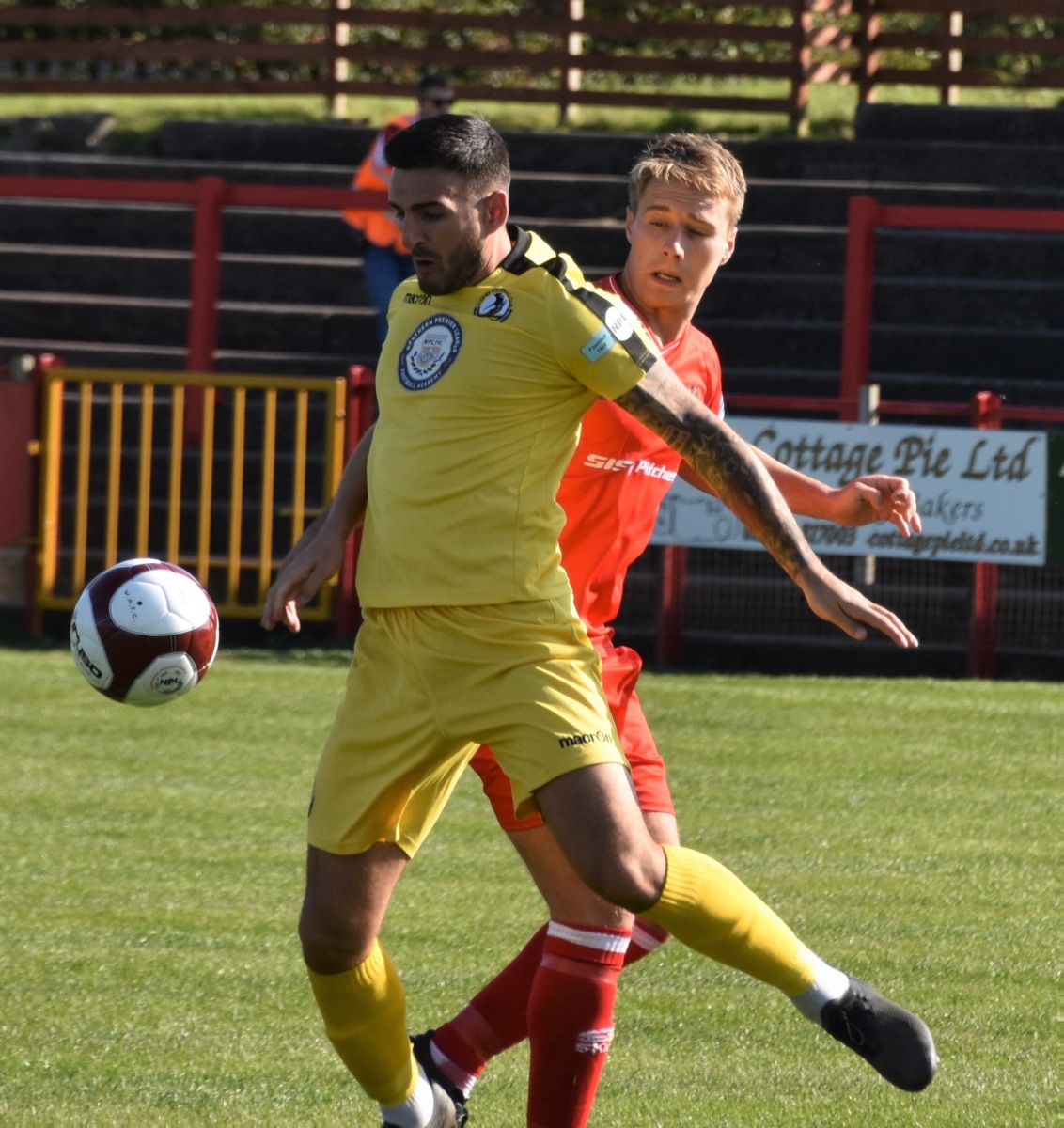 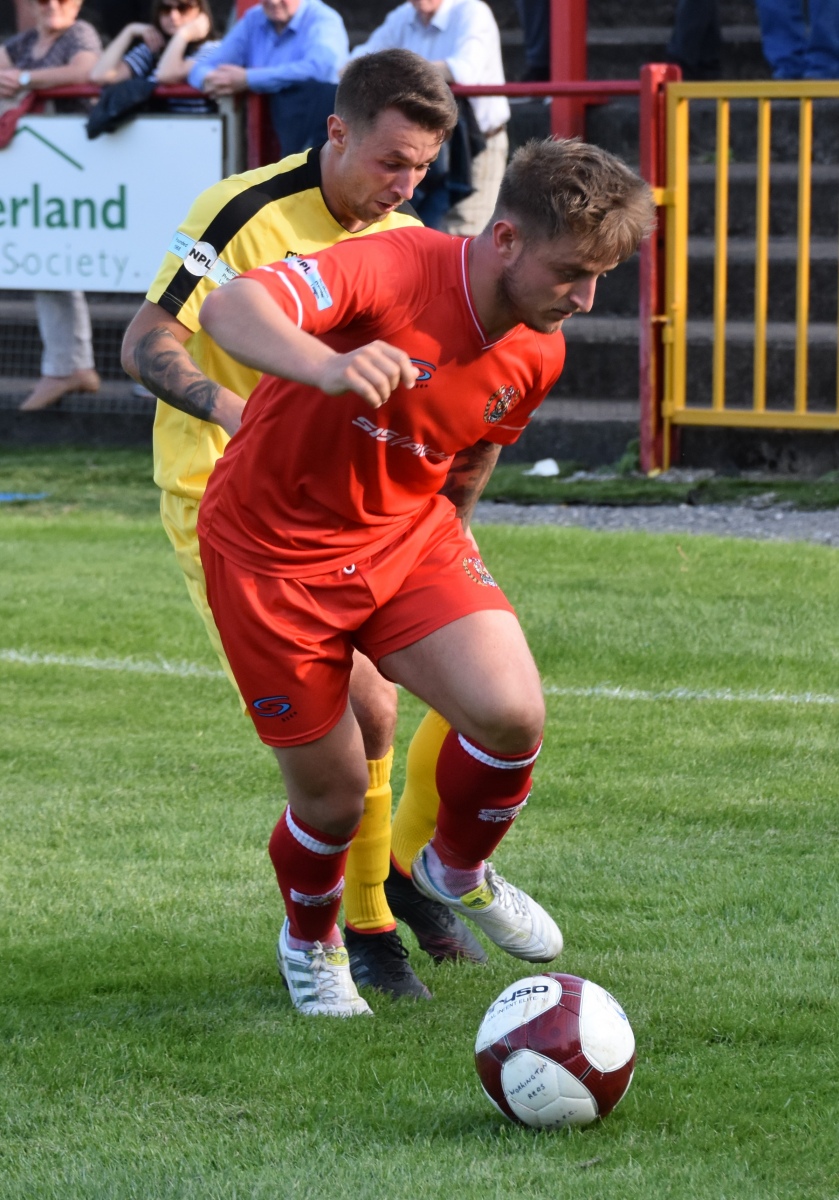 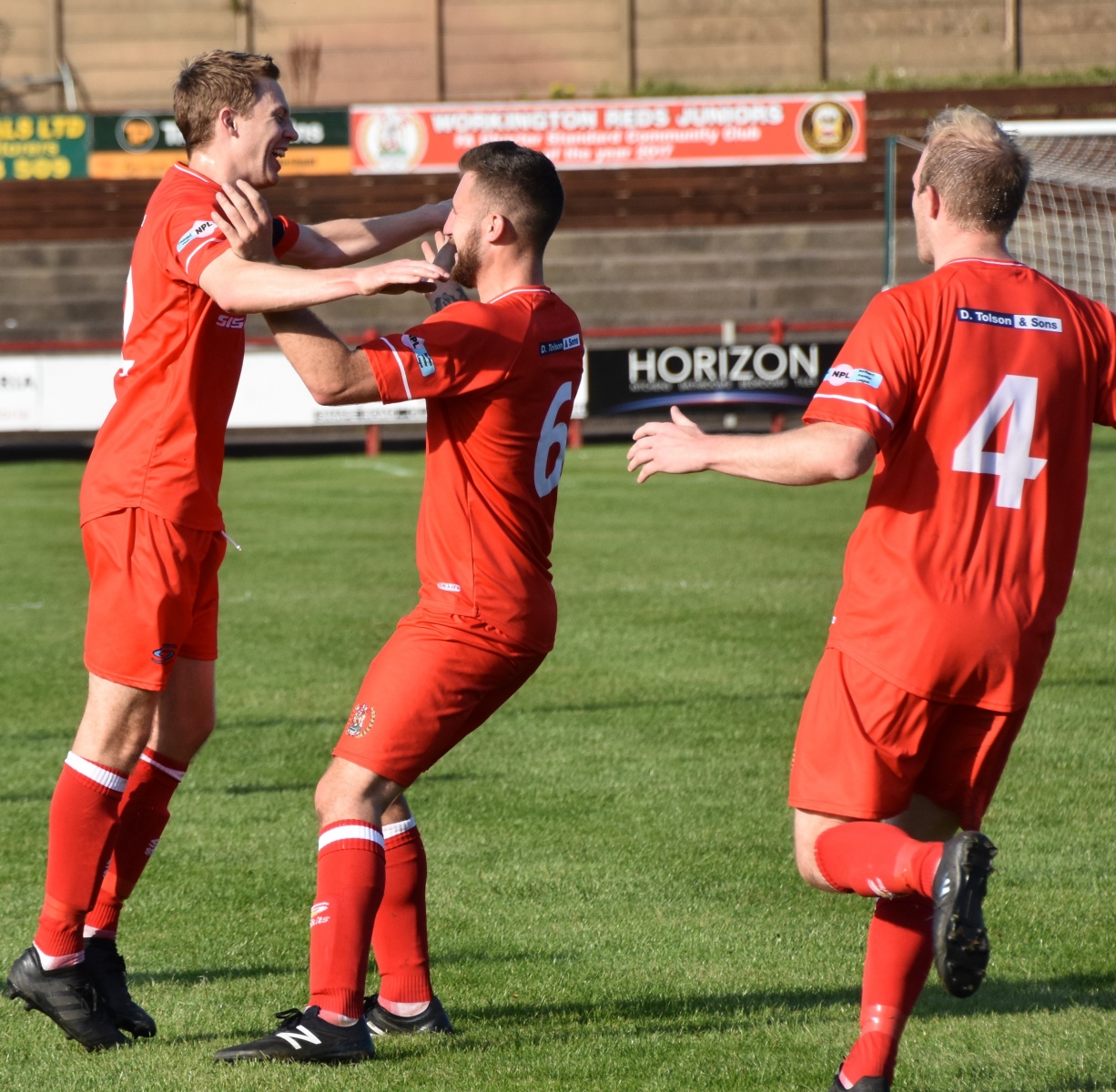 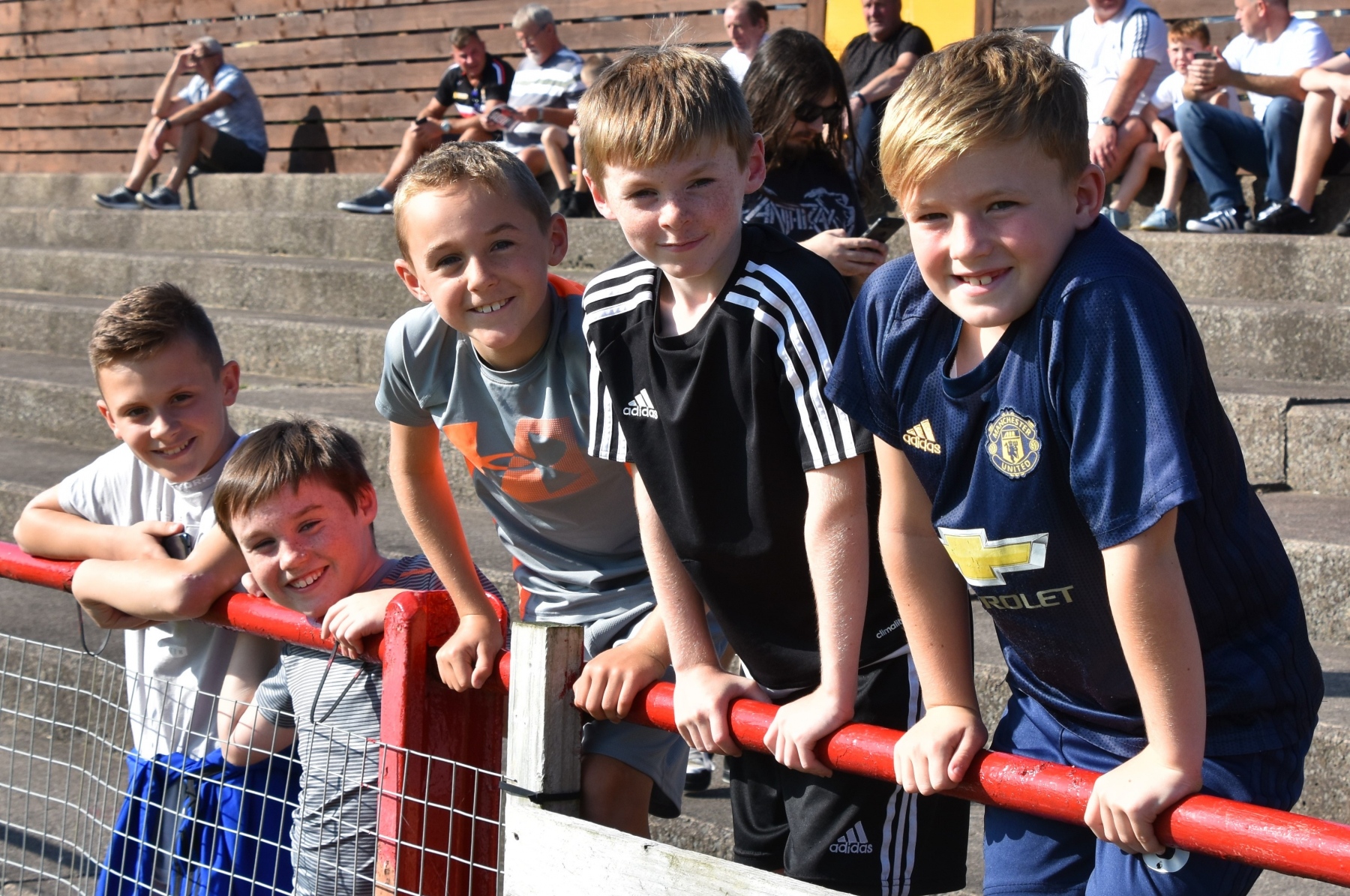 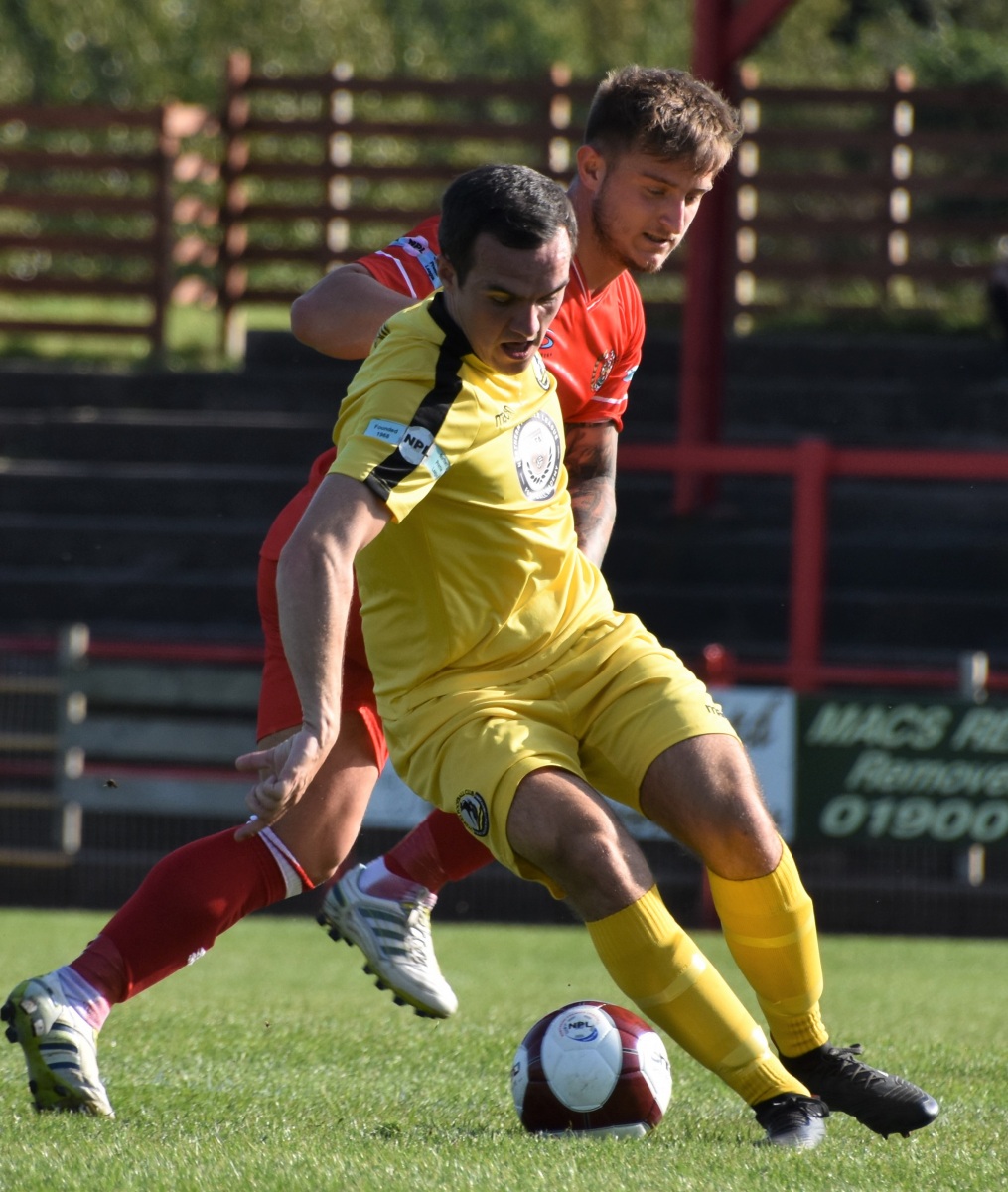 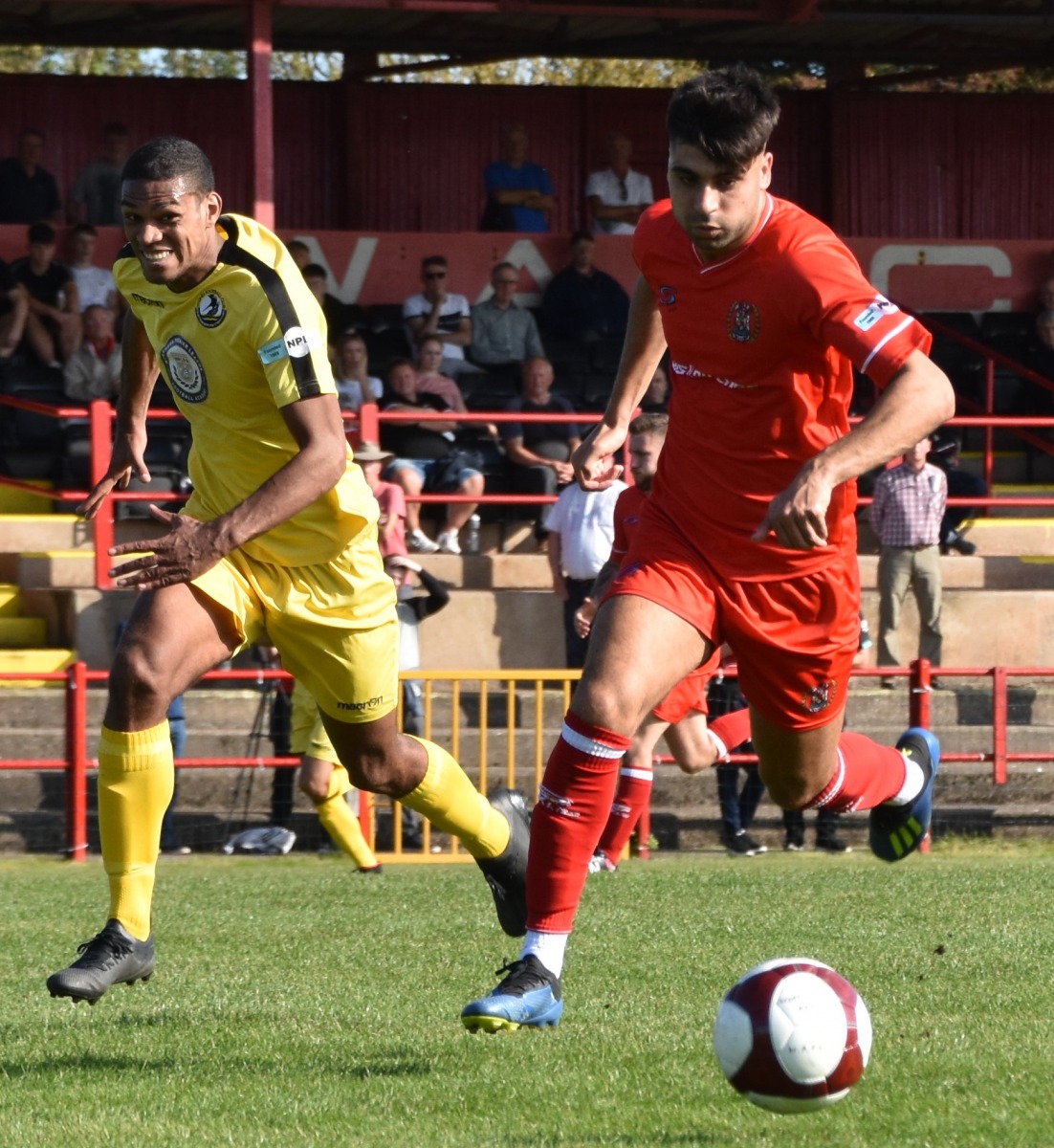 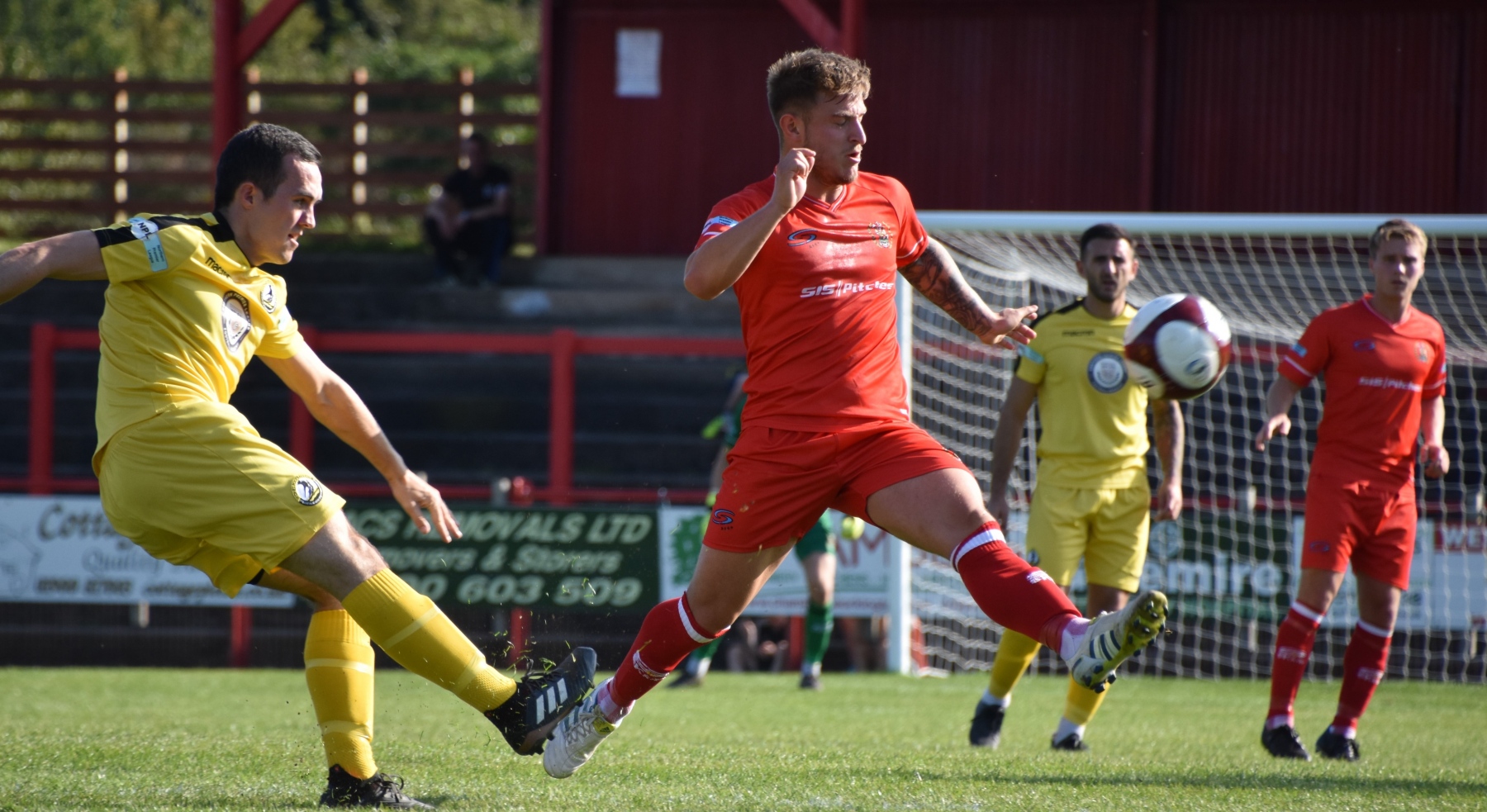 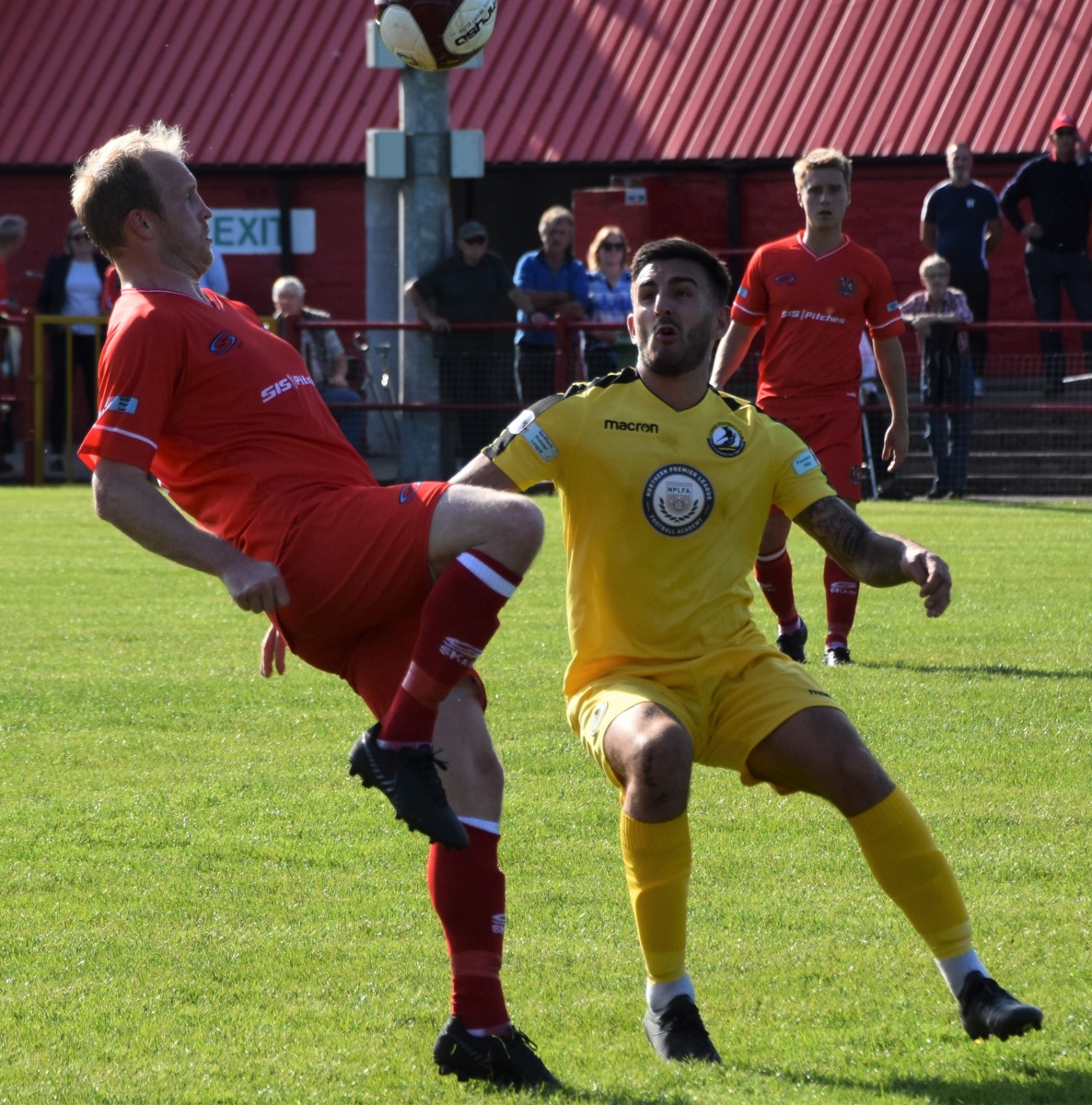 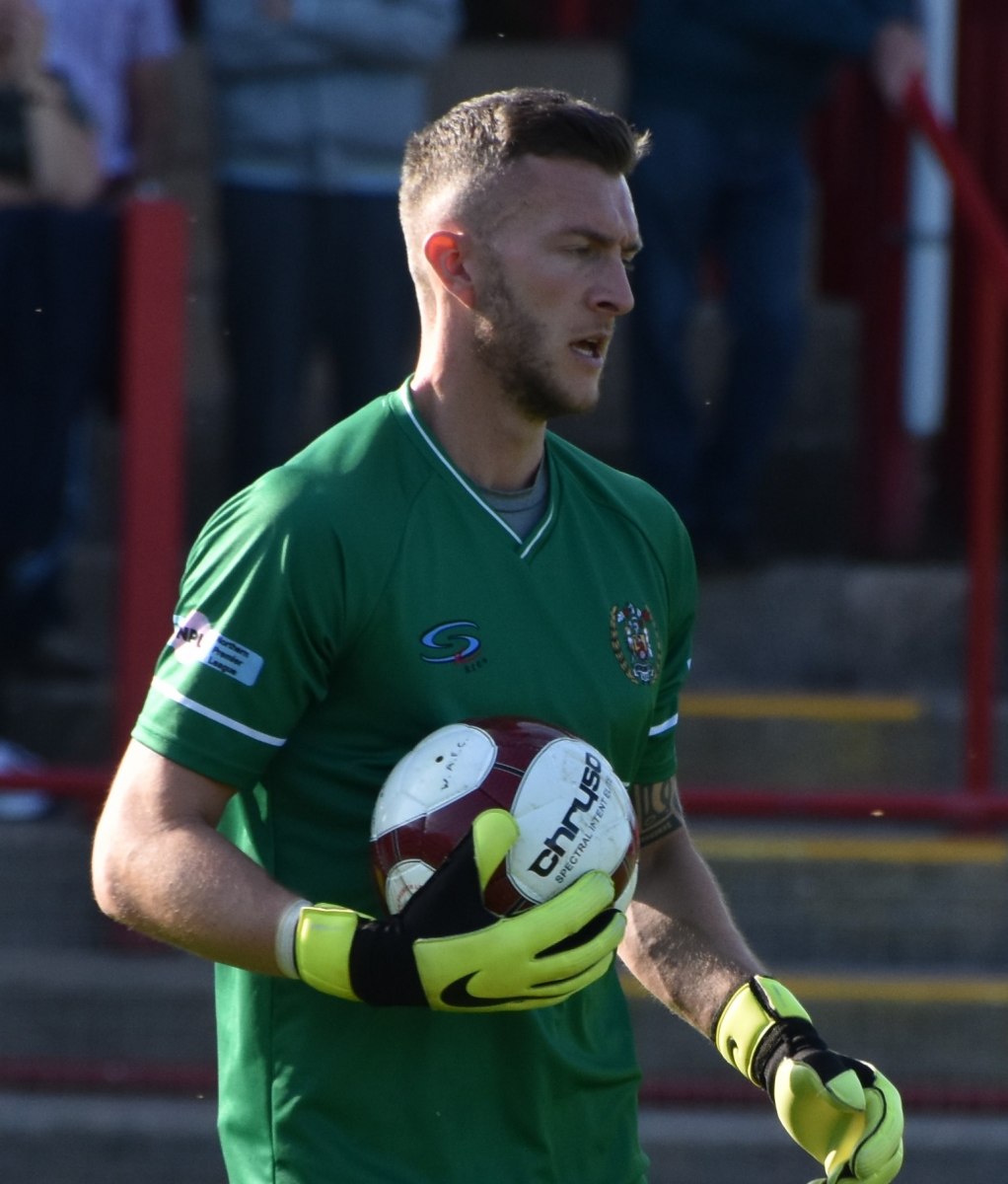 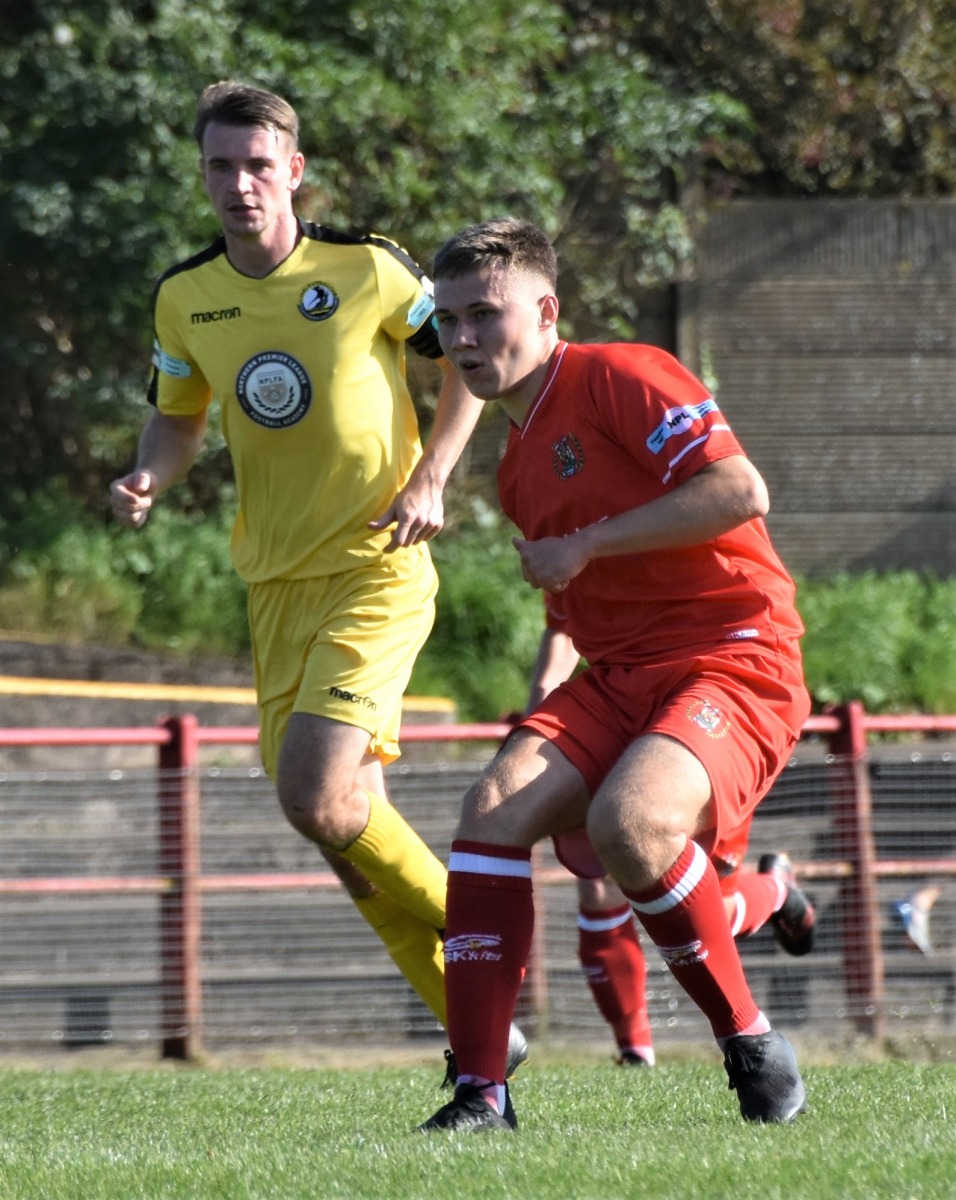 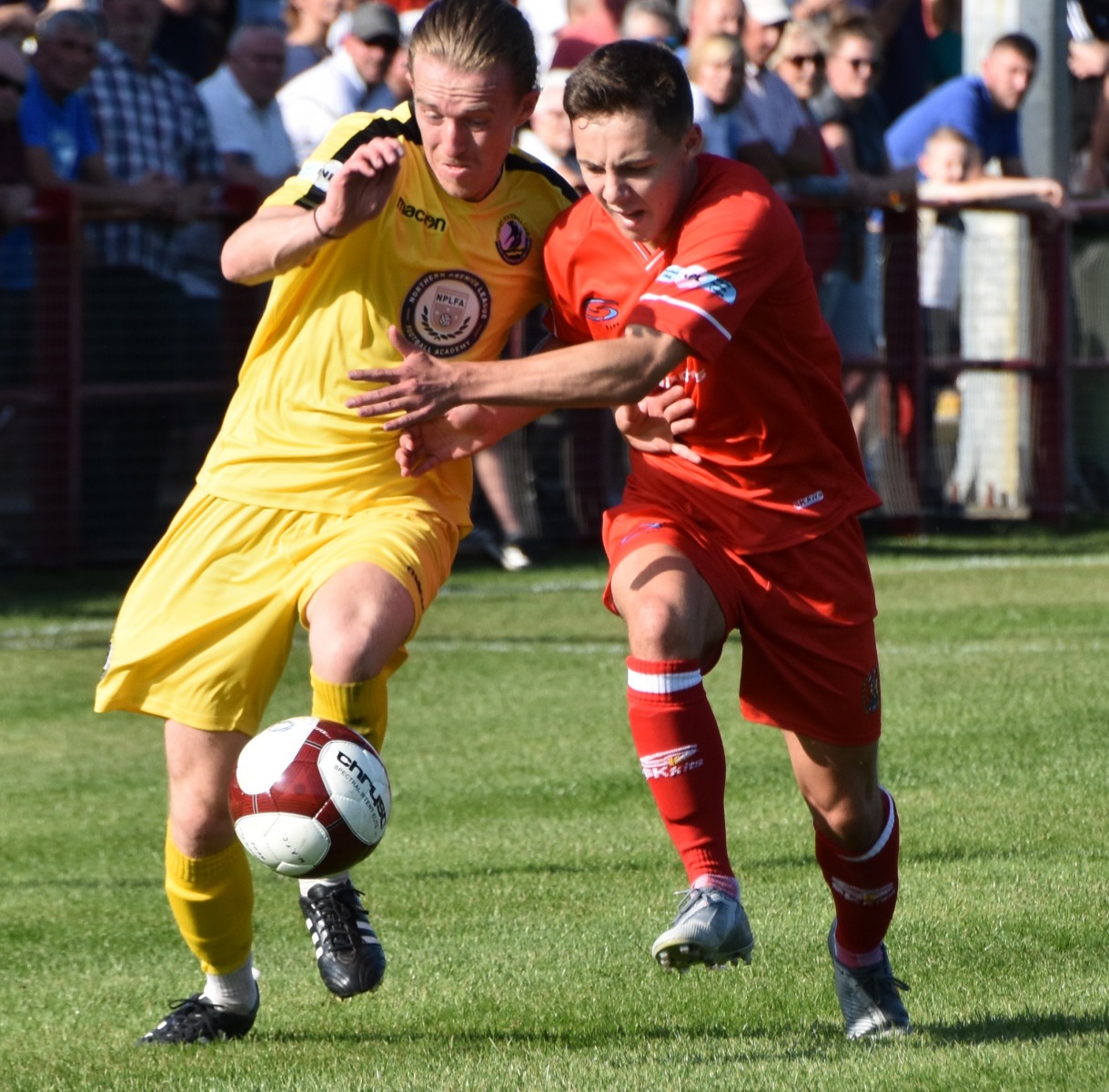 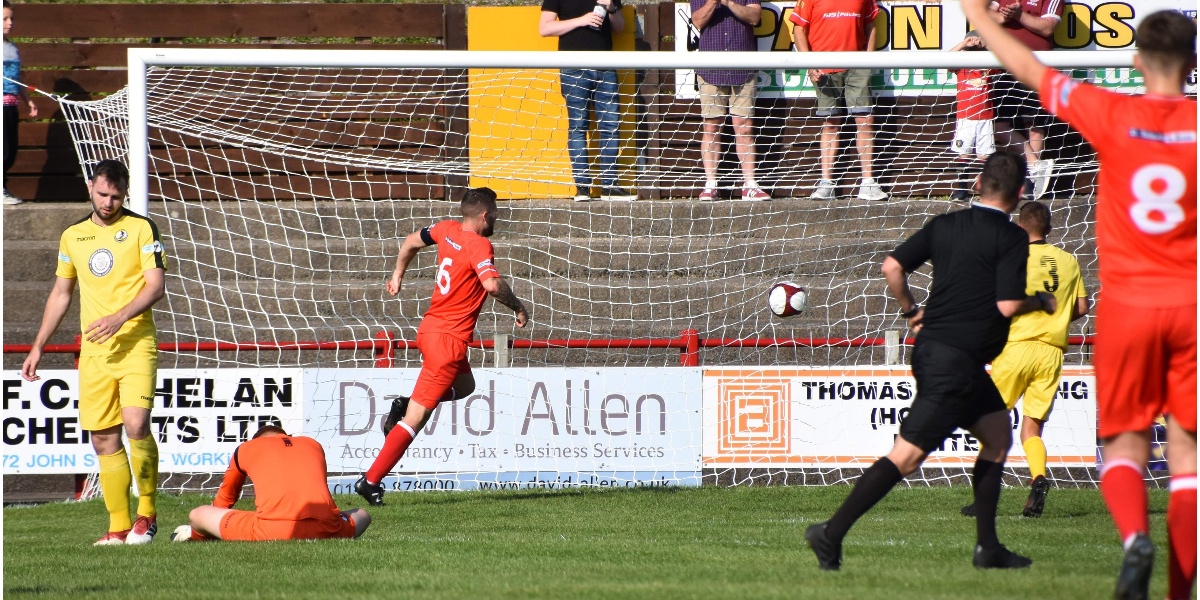 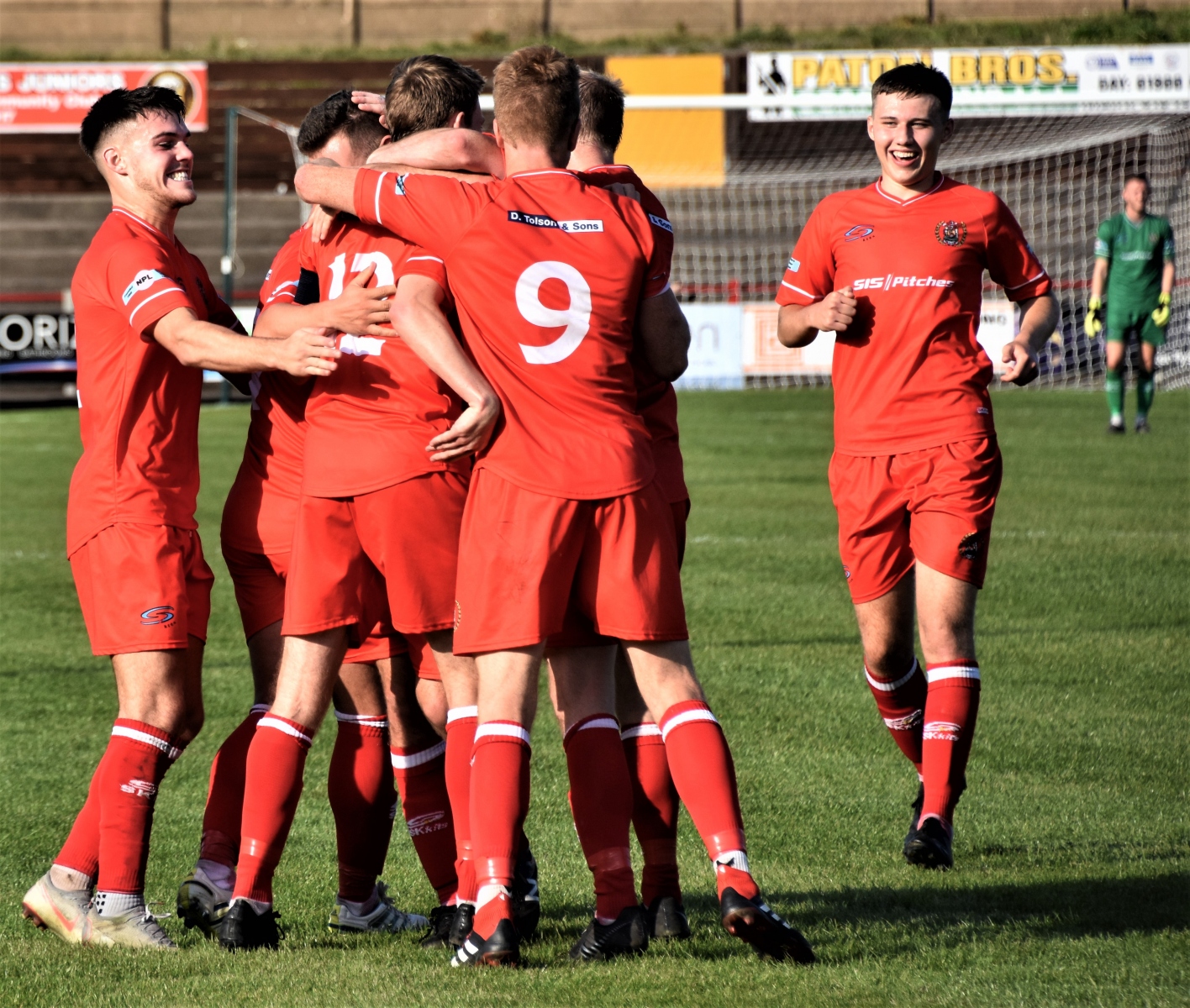 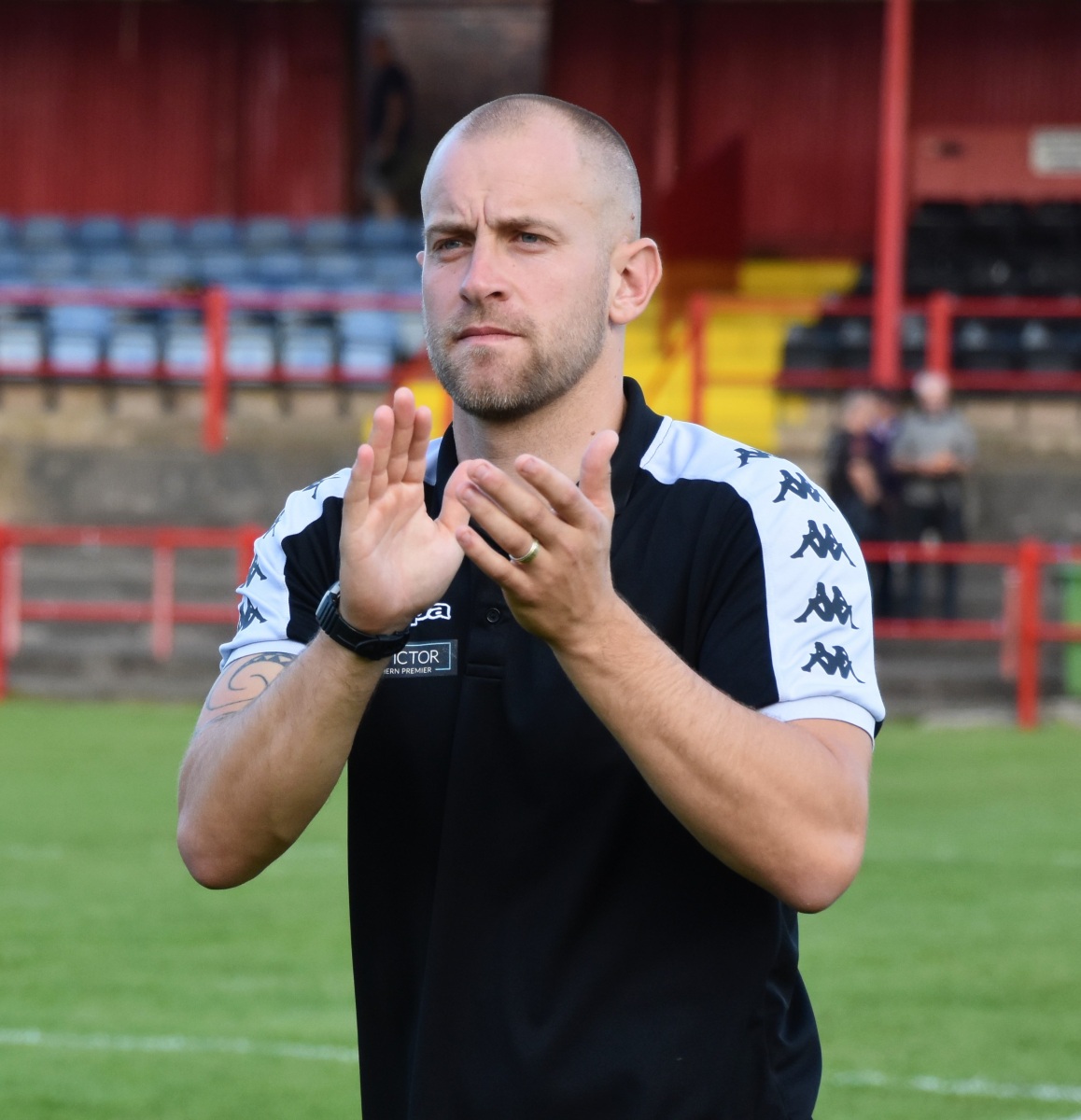