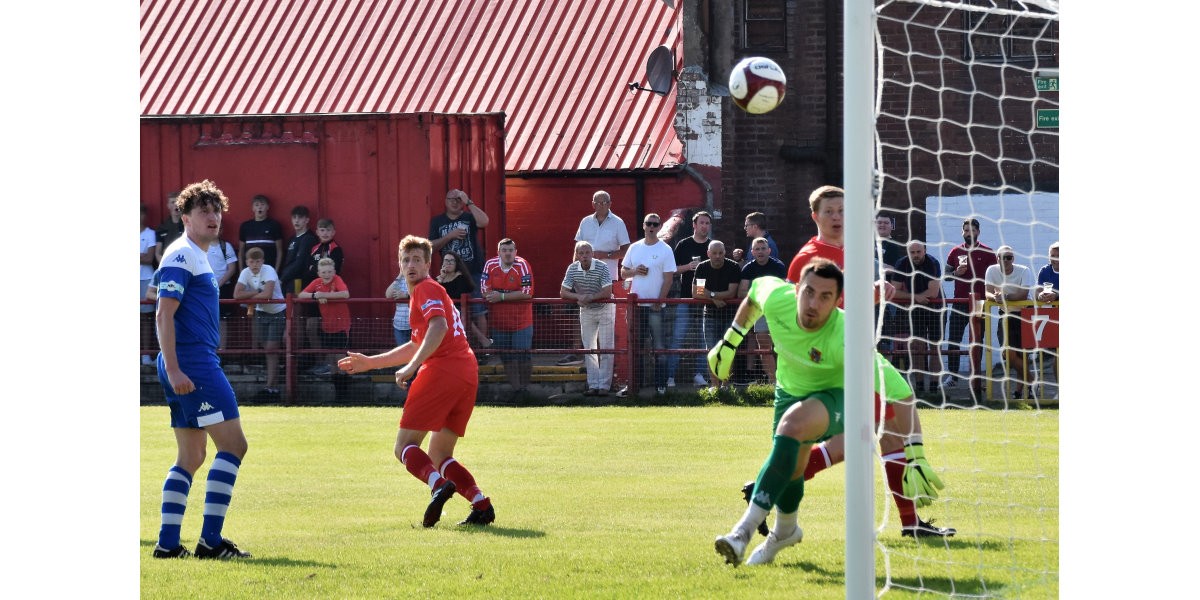 Scott Allison helped secure a third successive league win for Reds with his 97th and 98th goals for the club.

He inched tantalising close to the personal landmark with a goal in each half and has now scored in all of his seven seasons at the club.

And while he was doing his stuff at one end of the pitch, Jim Atkinson was doing his bit at the other – keeping Collieries at bay late in the game with two stunning saves.

When Allison bagged his second with just over twenty minutes to go, the hosts appeared to be heading towards a straightforward victory.  But first time visitors, Pontefract, suddenly came to life, first reducing the arrears and then denied an equaliser by the hitherto untroubled Atkinson.

It made for a nerve-racking last few minutes in a feisty encounter at a sun-drenched Borough Park.

Reds had dominated the opening hour, cashing in on Ponte’s travel problems which saw kick-off delayed by fifty minutes.

It was one-way traffic for much of the first half with Conor Tinnion and Dav Symington, twice, coming closest top opening the scoring.

The breakthrough came after twenty eight minutes when Allison headed up and over the stranded Seb Malkowski following Jay Kelly’s inch-perfect assist from the right.

And Reds should have doubled their advantage just before the interval when central defensive pairing, Sam Smith and Dan Wordsworth, combined as an attacking force.  Smith hooked the ball into the danger area but Wordsworth couldn’t keep the ball below the bar.

Ash Kelly almost marked his first start for the club with his first goal early in the second half.  He found space through the inside right channel but his fierce shot was charged down by Malkowski.

Pontefract had their first serious attempt on goal after sixty-three minutes when Connor Smythe was denied by Atkinson.

Allison had one effort saved by Malkowski but, in Reds next attack, he drove home the second goal after sixty-eight minutes – a crisp left foot finish from the edge of the area.

The game was slipping away from the Yorkshire outfit but they rallied well and made a game of it for the final twenty minutes.

Layton Swaine’s header, via Gavin Rothery’s cross, brought the best out of Atkinson but Colls reduced the arrears following an eighty-first minute corner.  Jake Picton met the cross and headed home to set up an anxious last ten minutes.

Then Atkinson pulled off a stunning reflex save to thwart Joe Lumsden with the follow-up shot cleared off the line by Ceiran Casson.

Referee Alex Beckett had produced a flurry of yellow cards but pulled out a red just before the end, sending off Pontefract’s Jameel Ible.  He left Charlie Bowman with a cut eye after an off-the-ball incident. 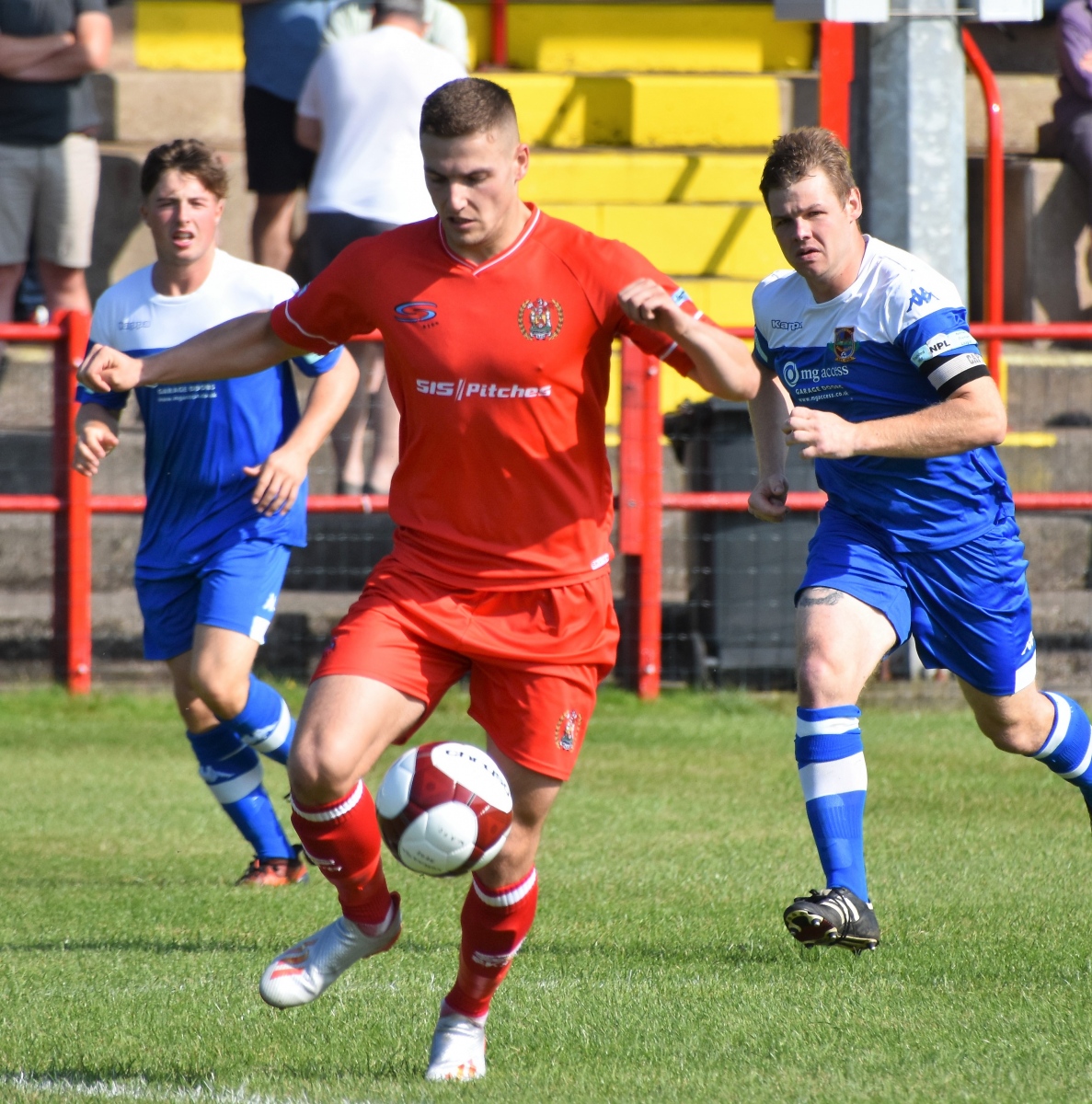 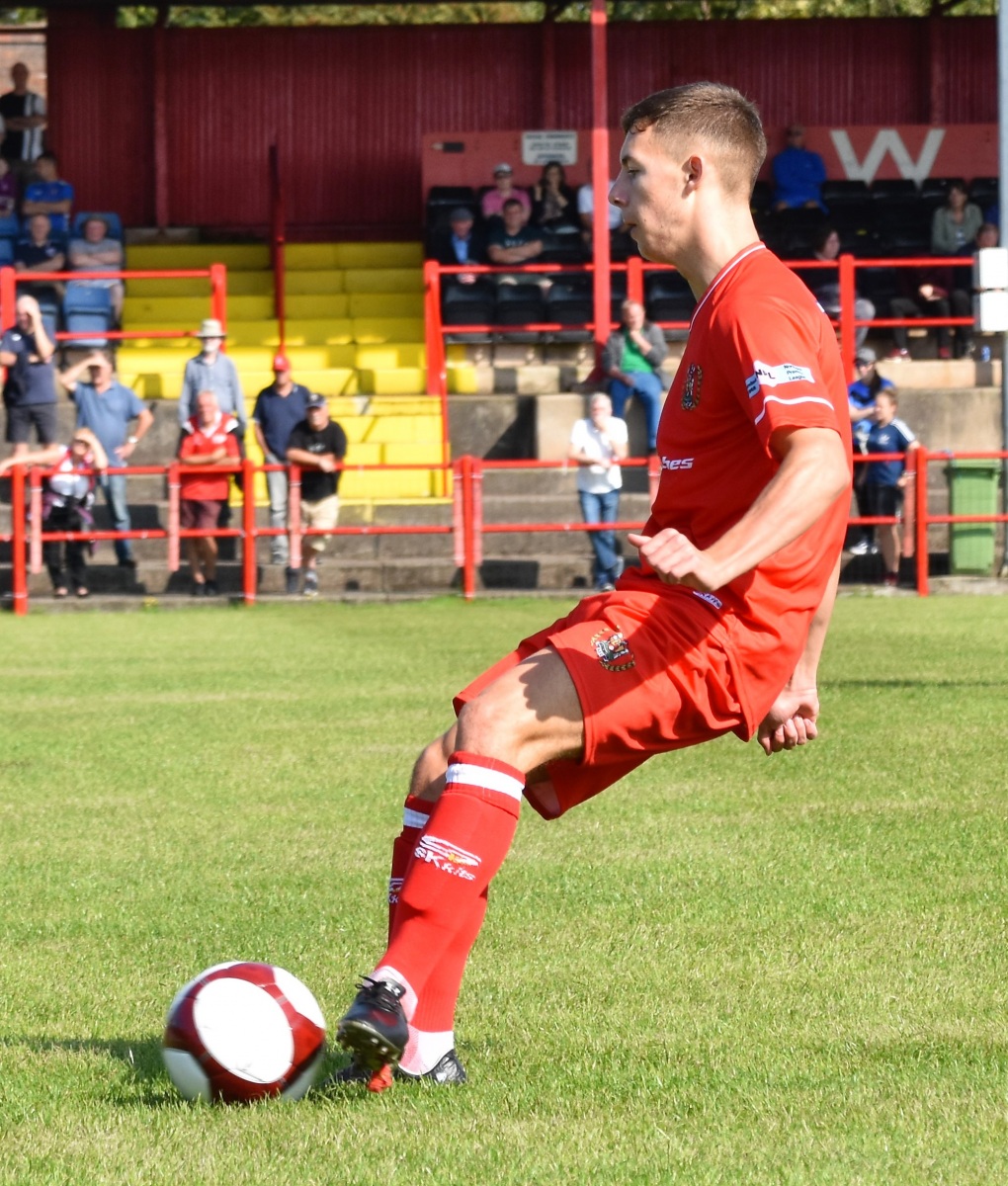 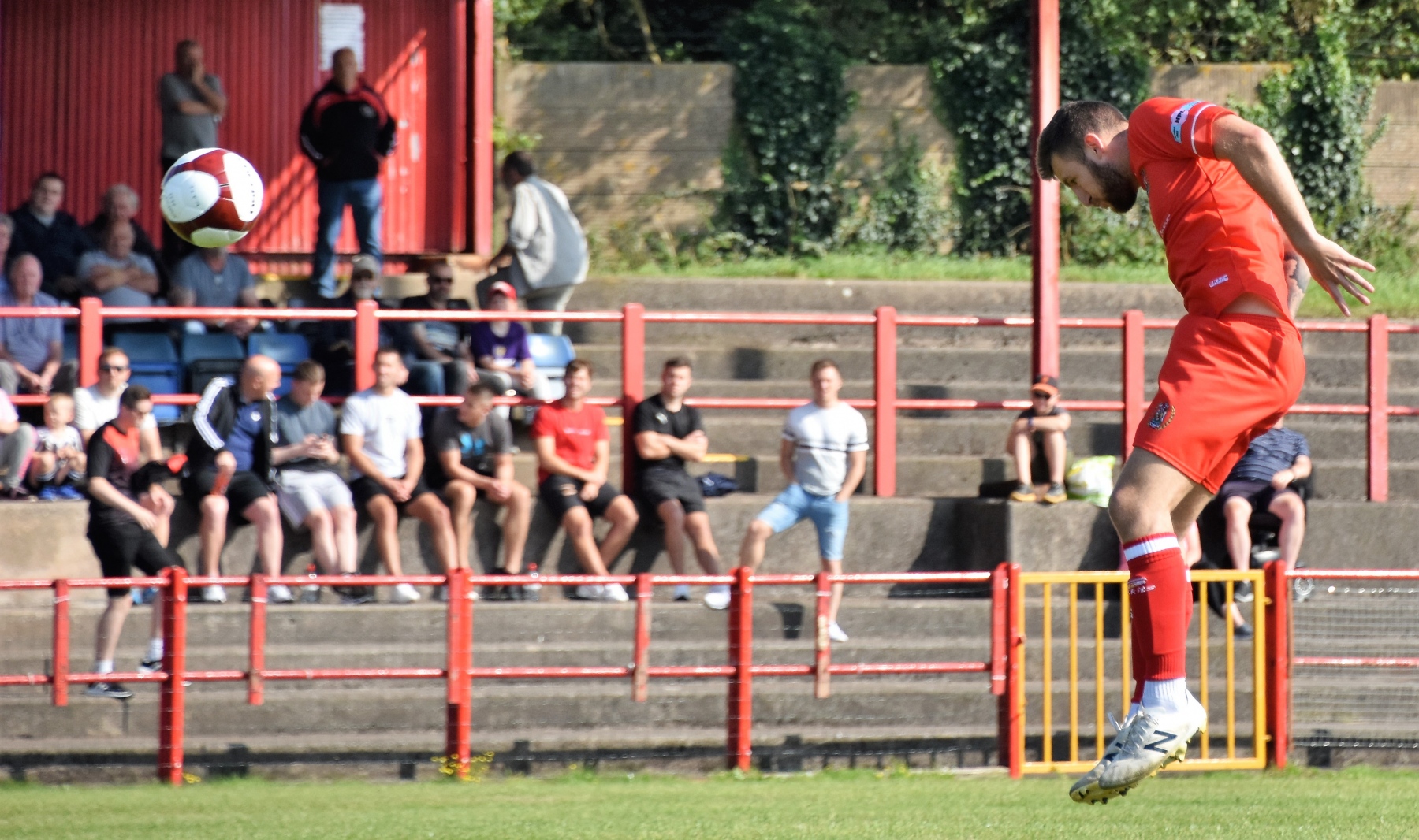 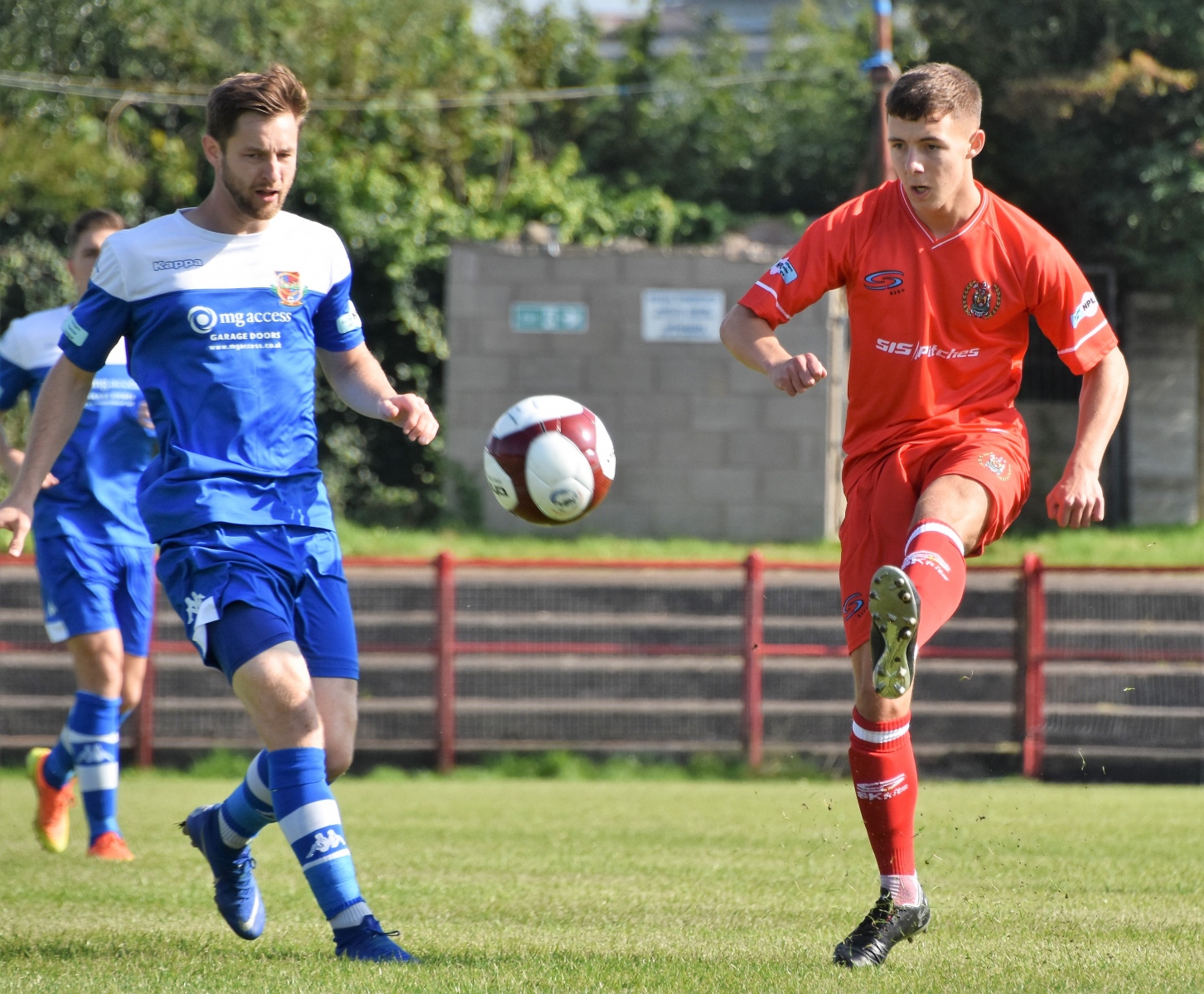 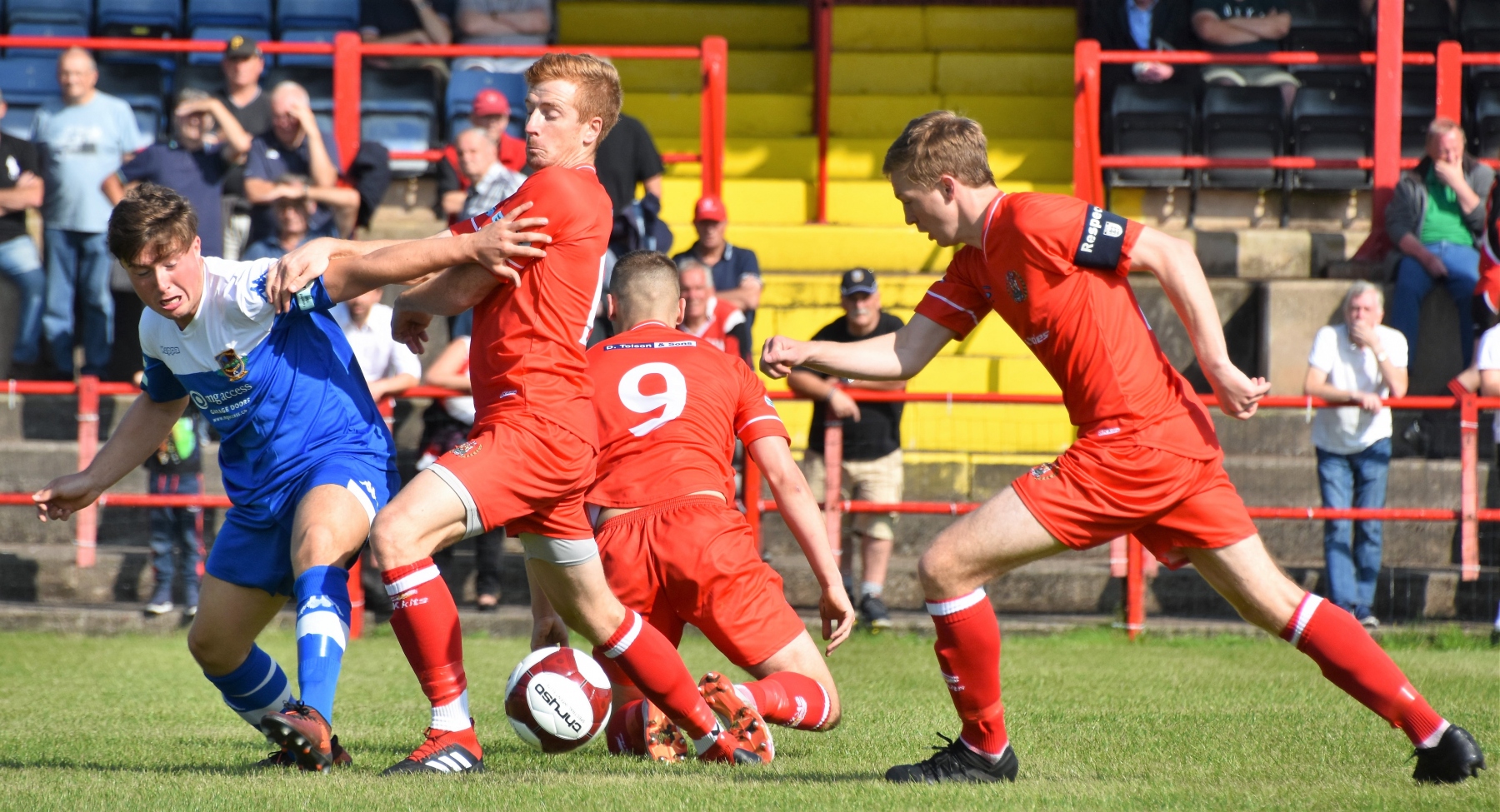 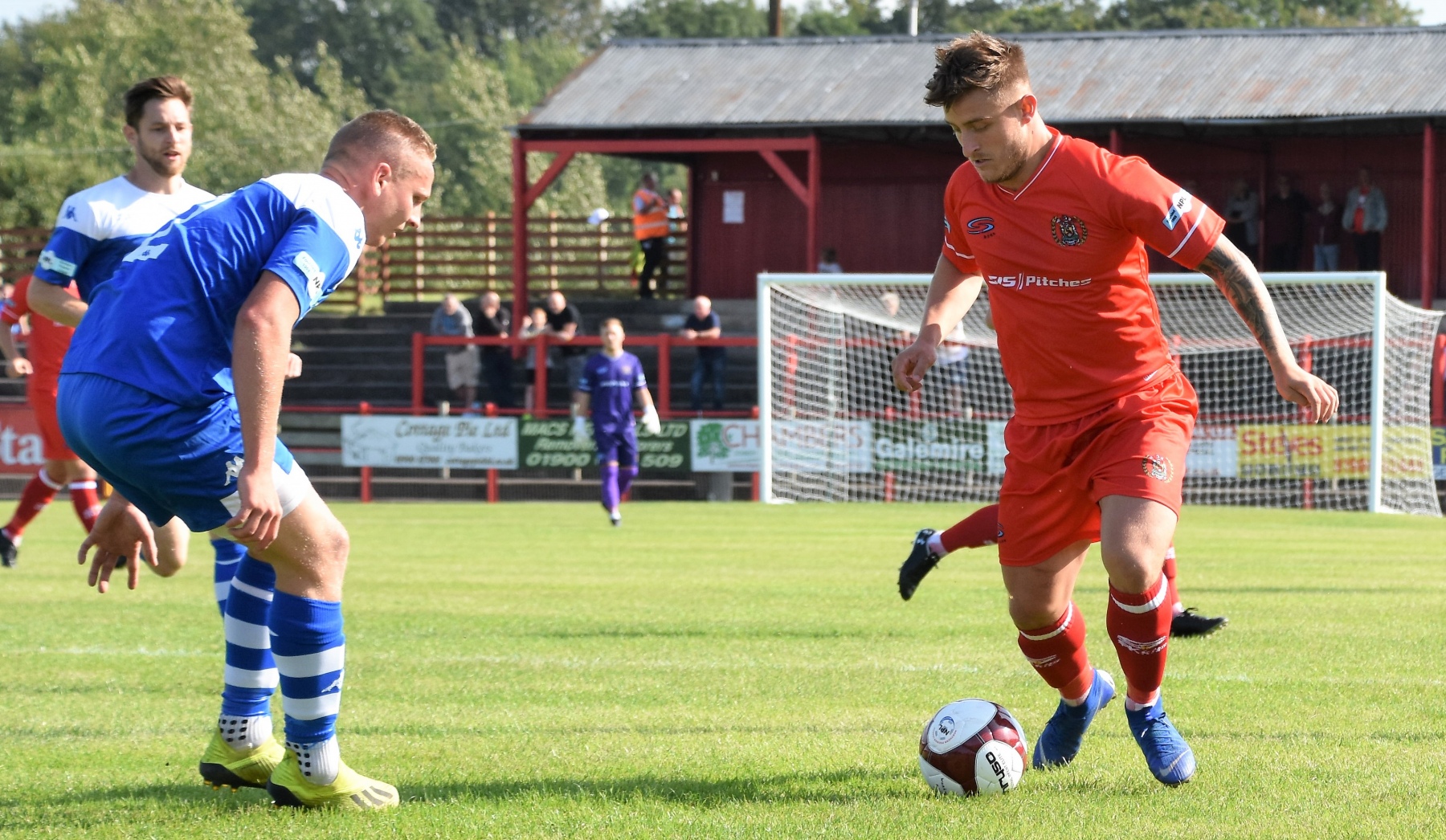 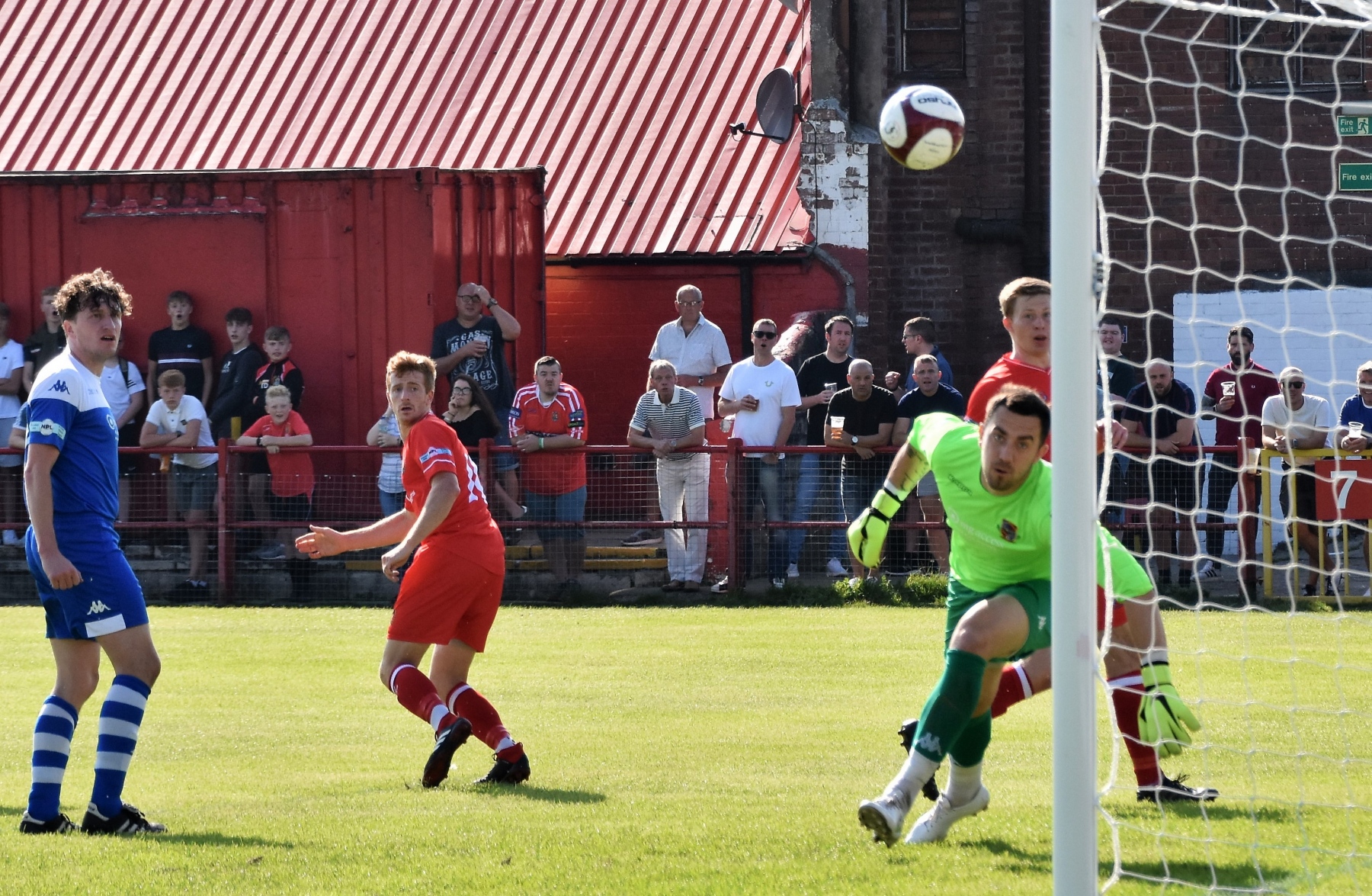 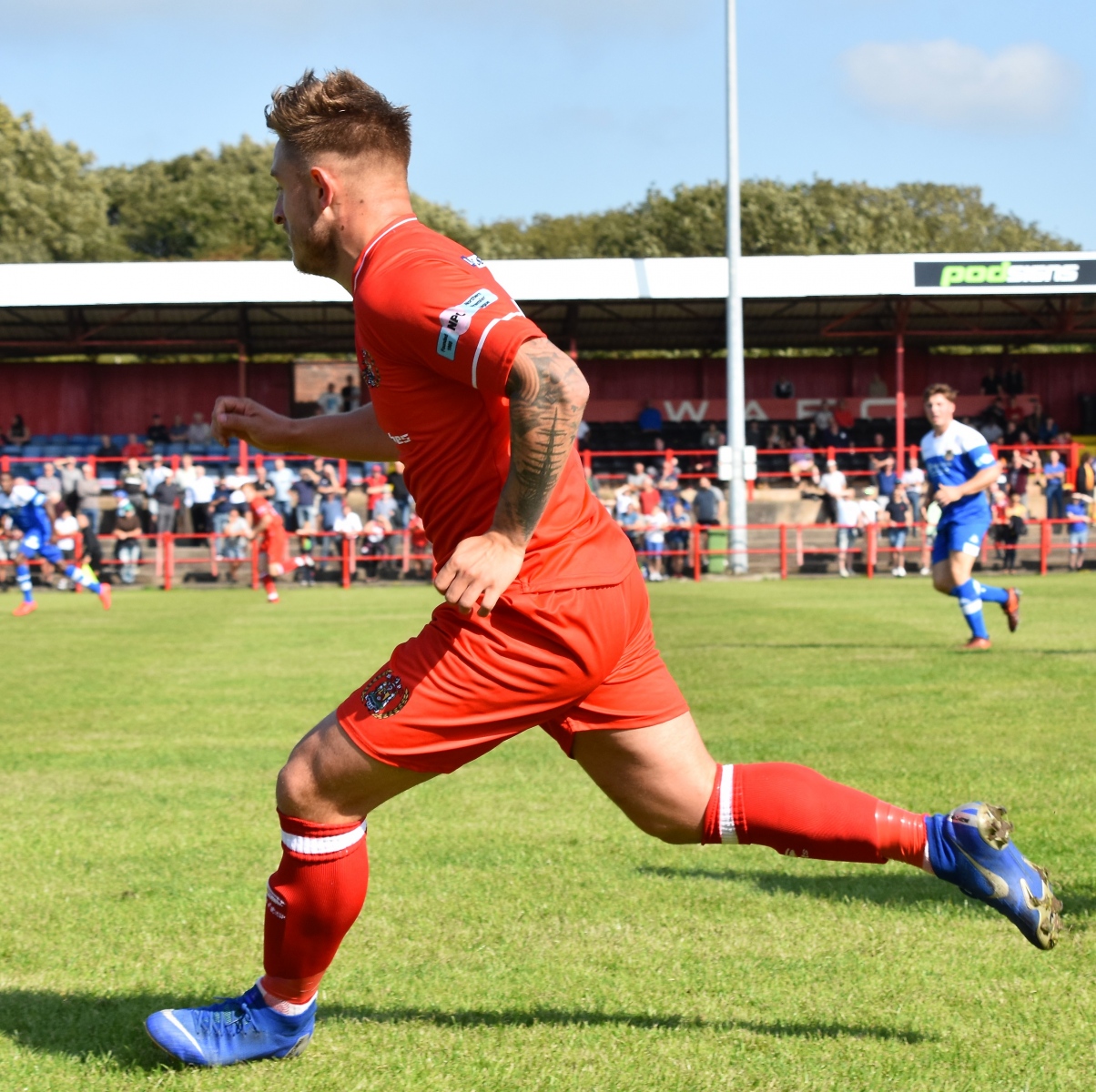 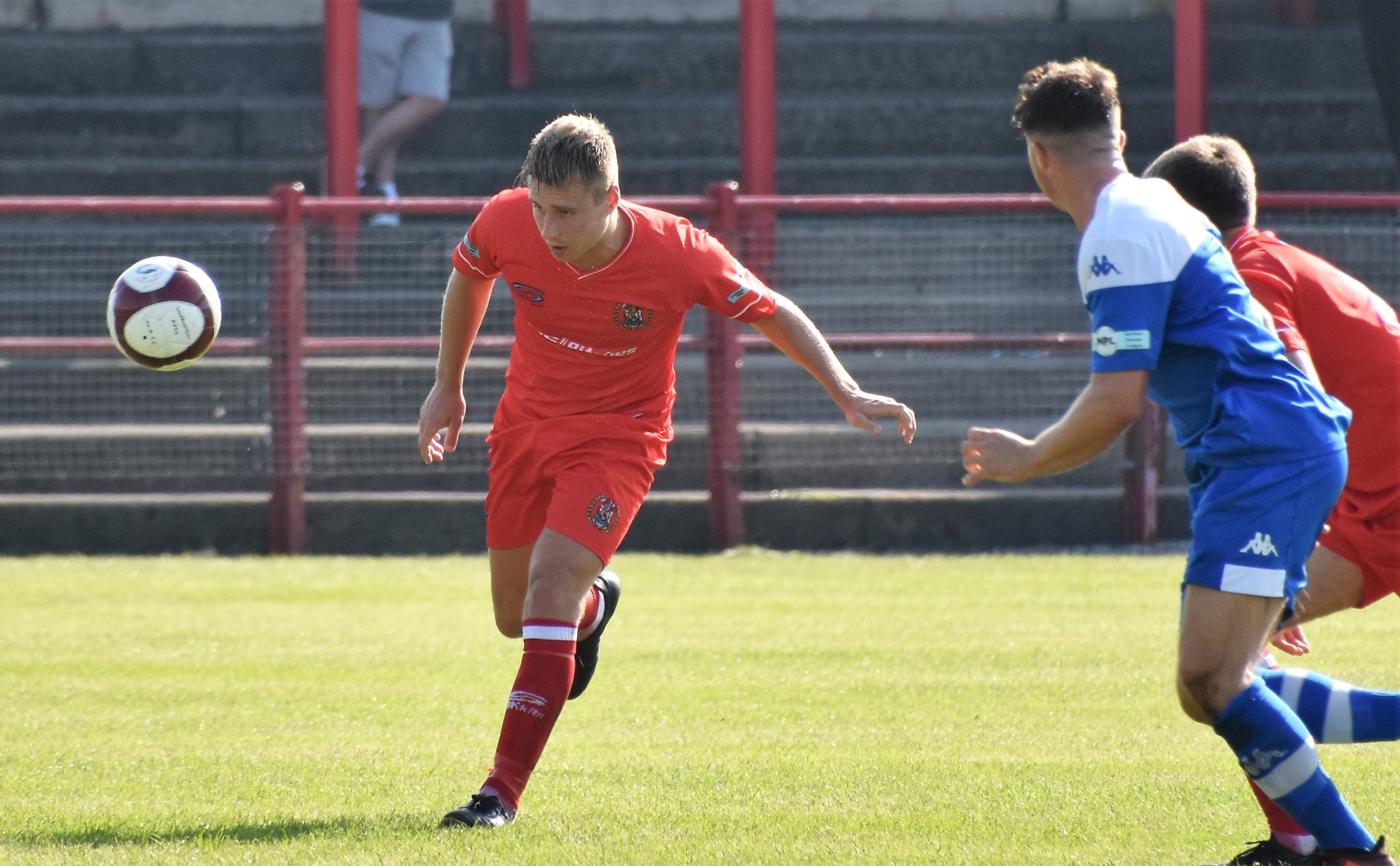 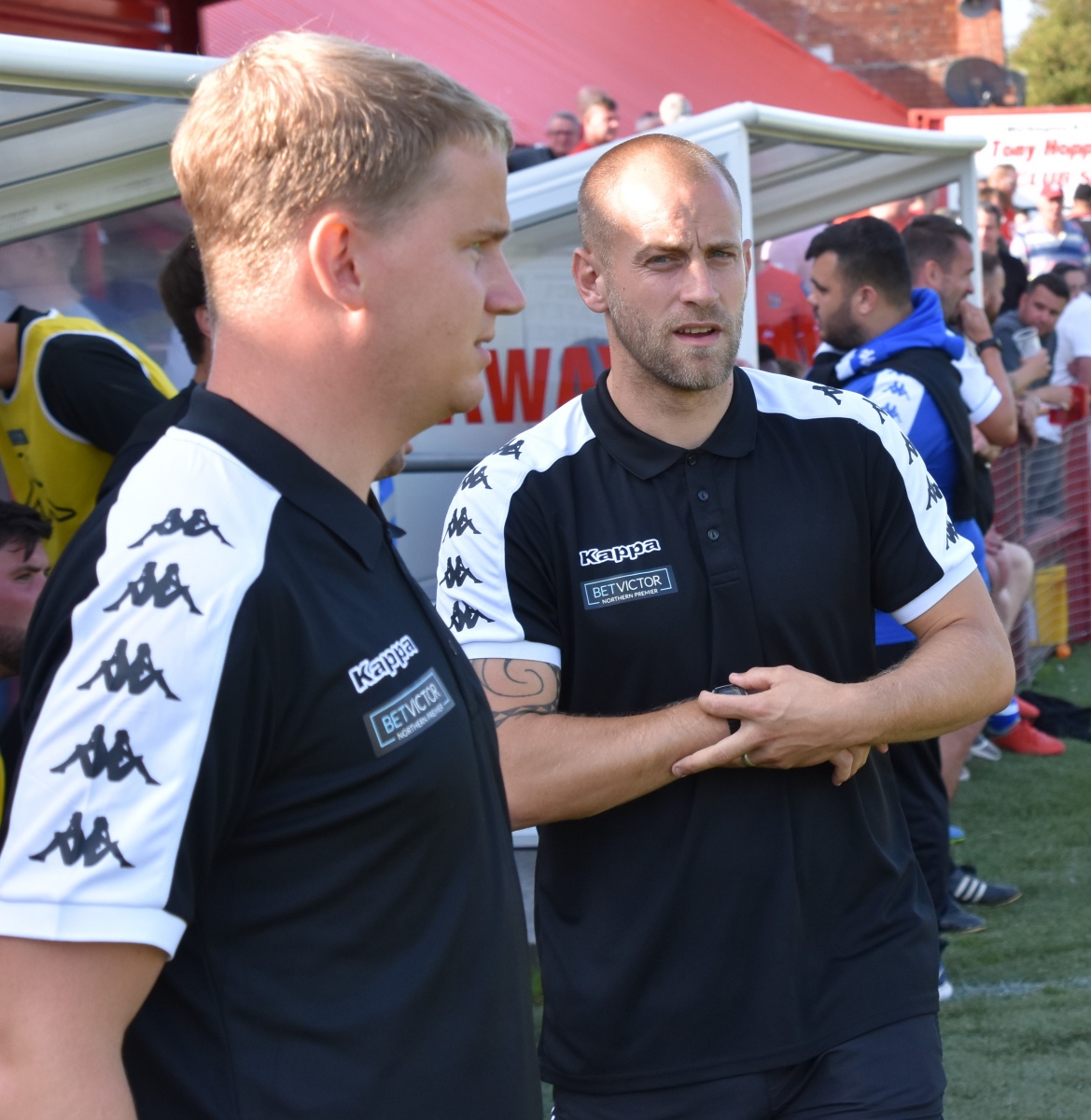 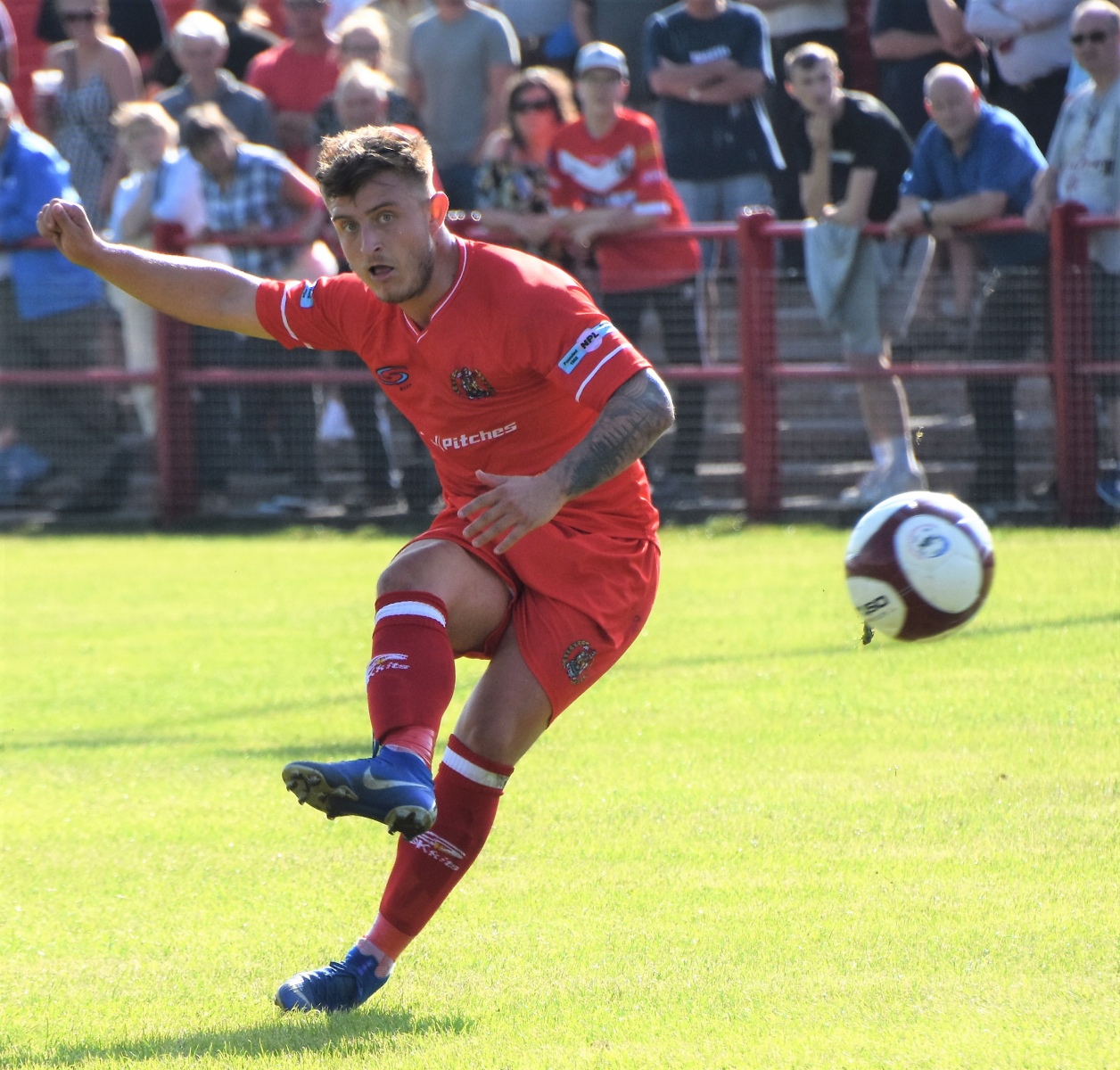 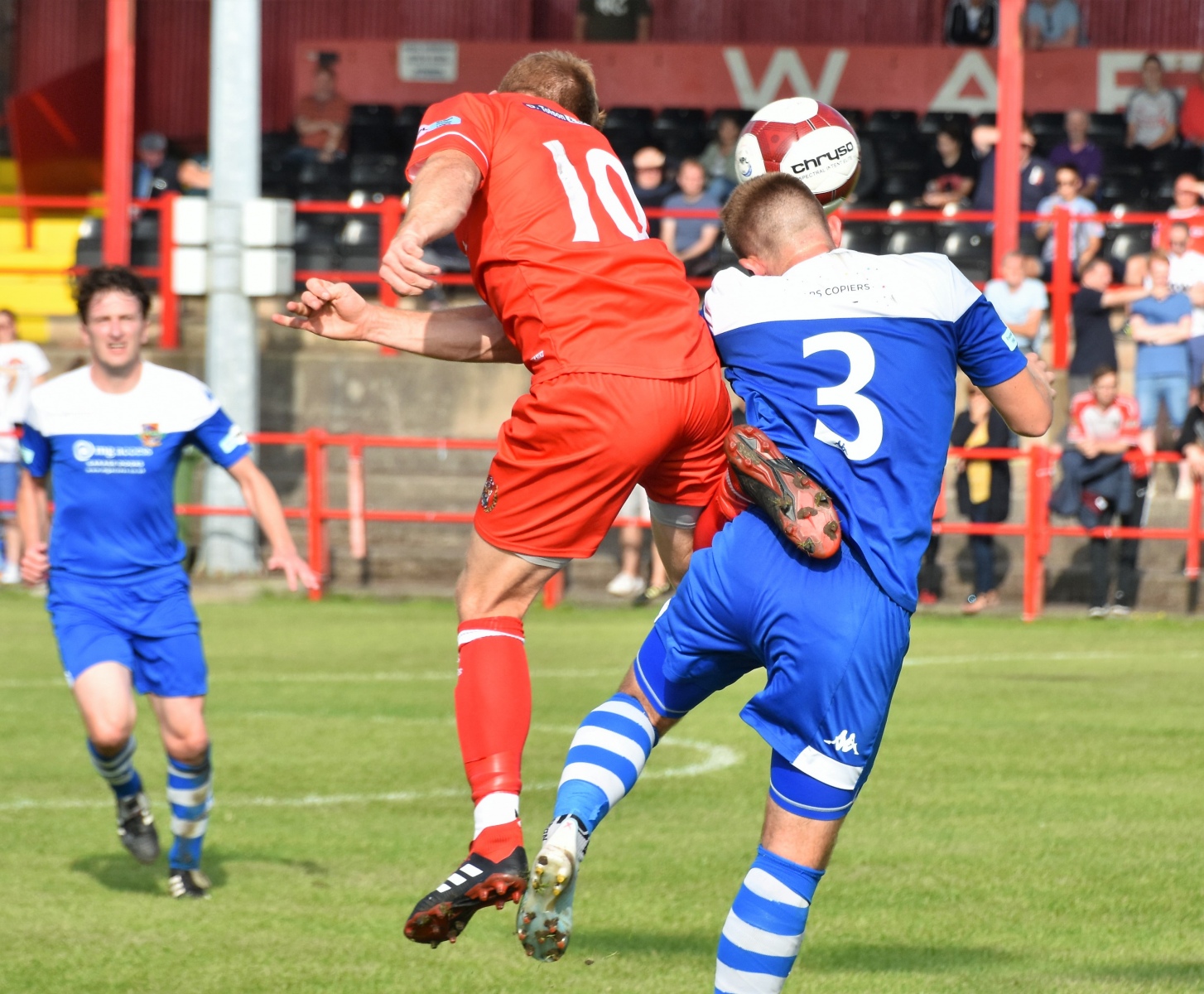 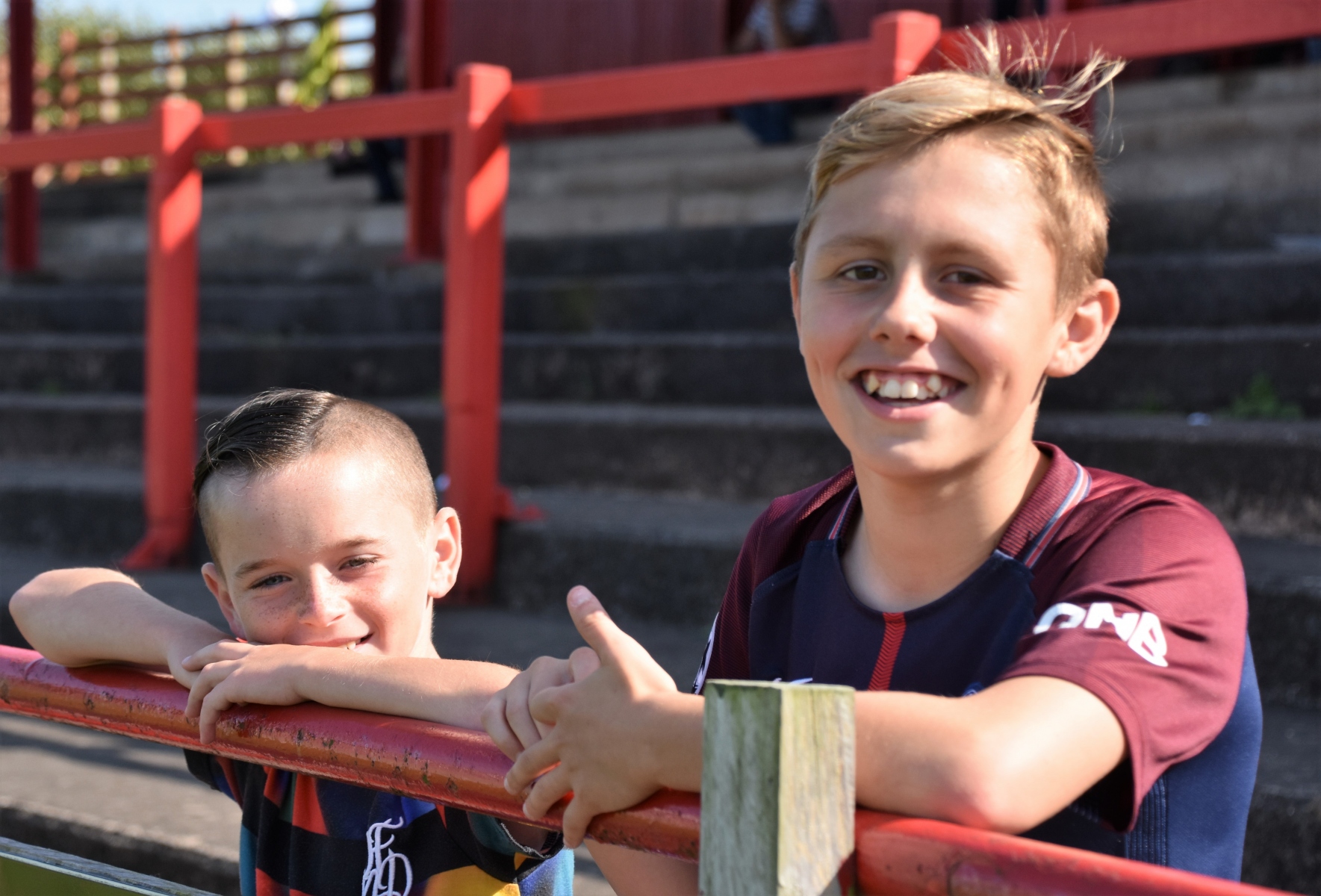 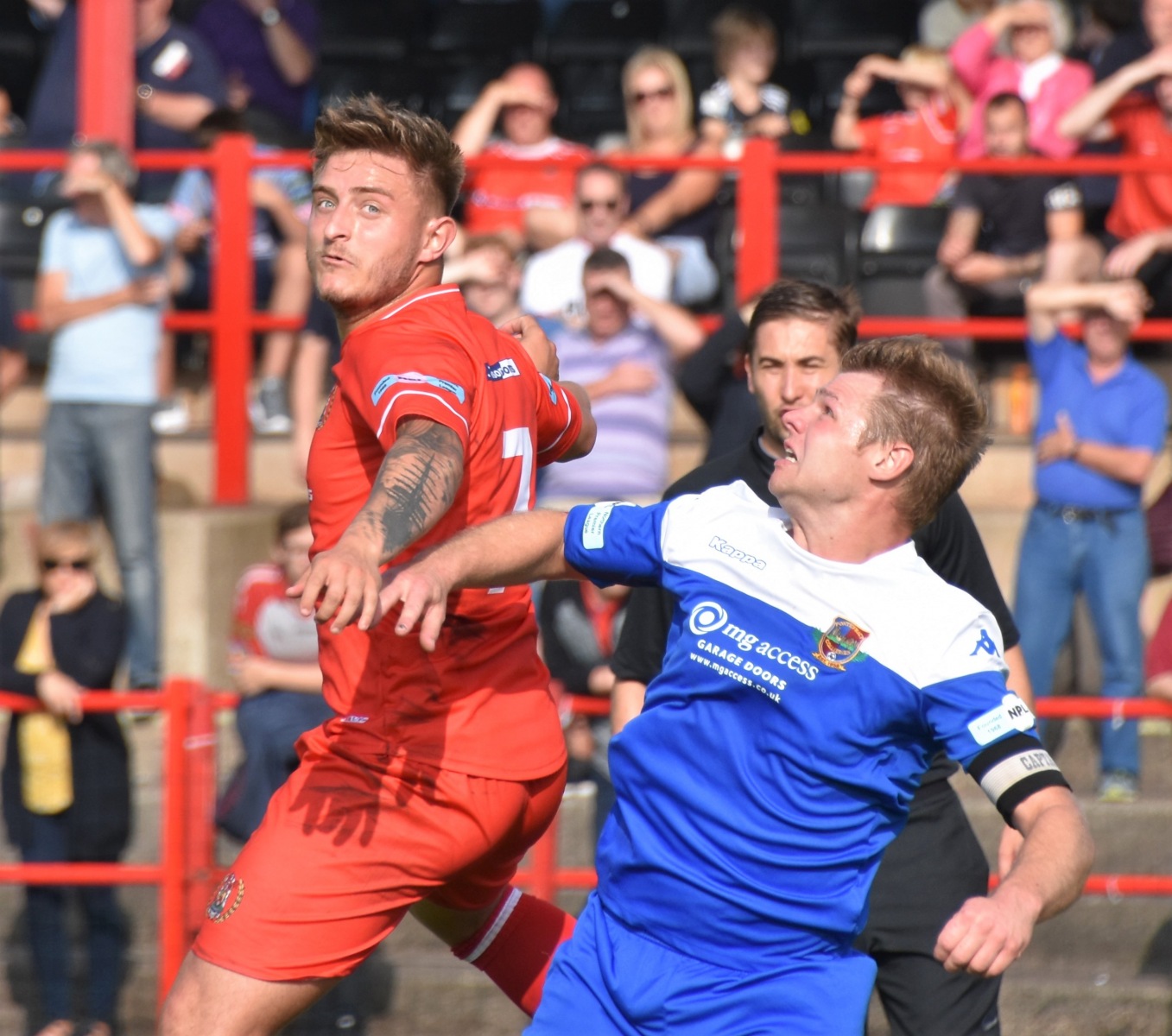 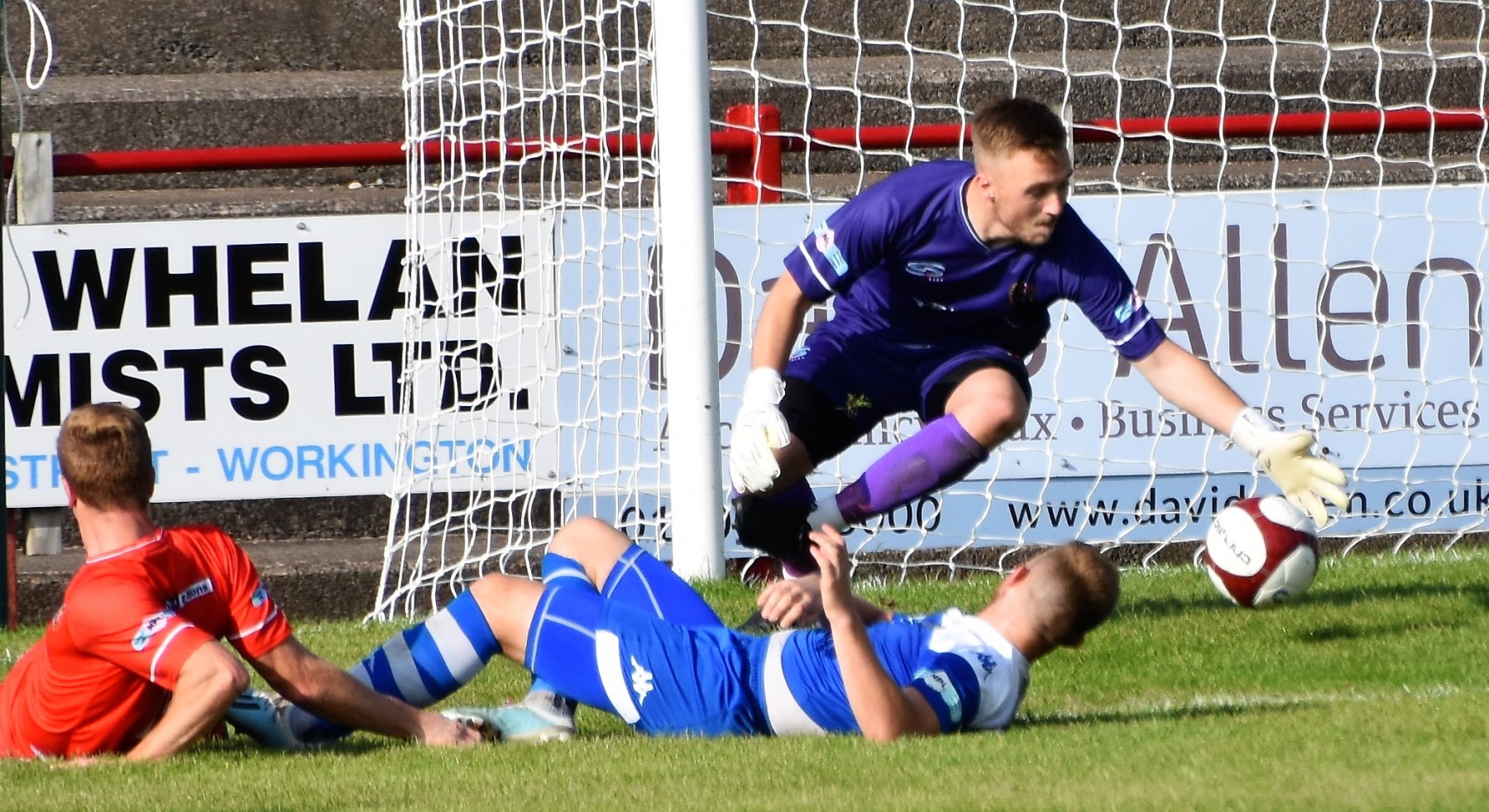 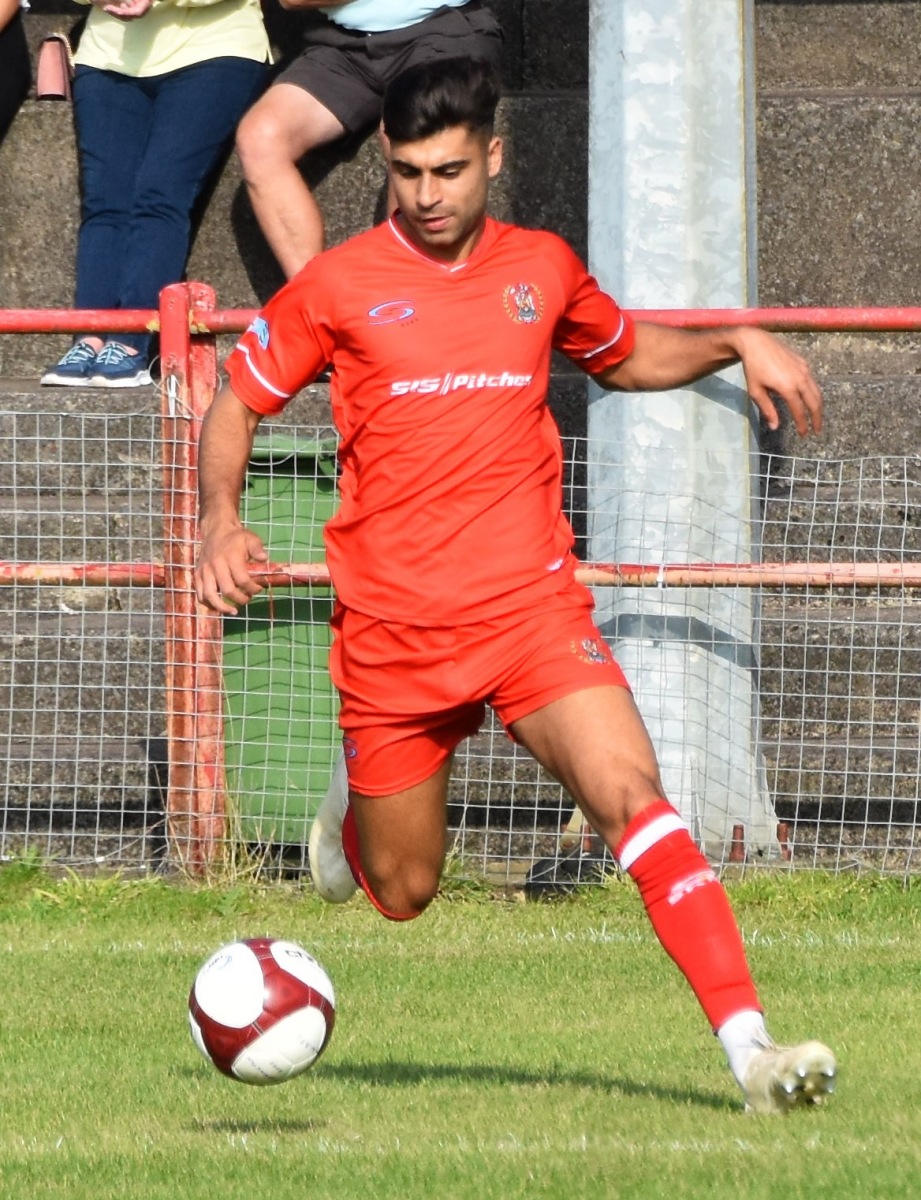 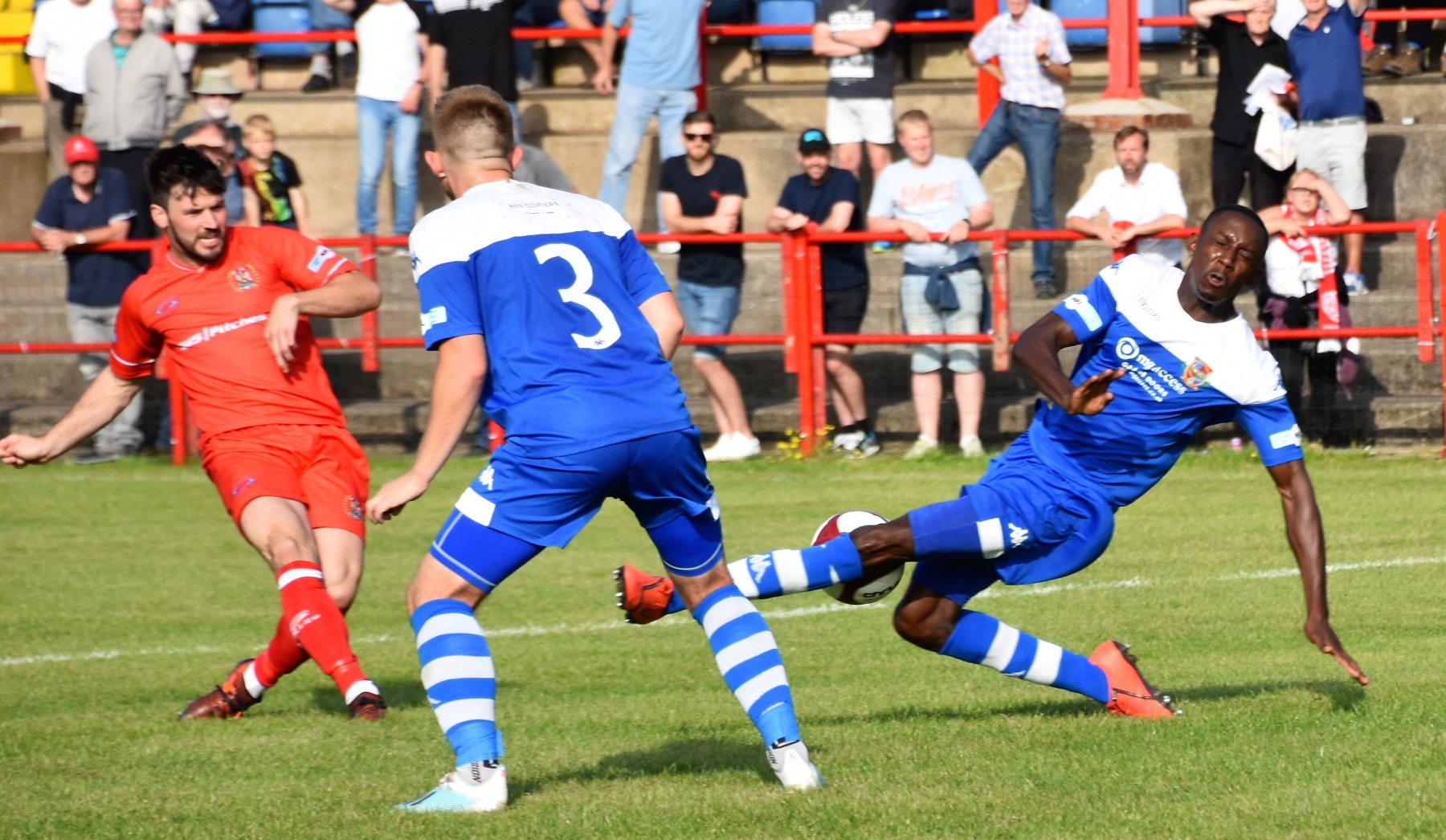 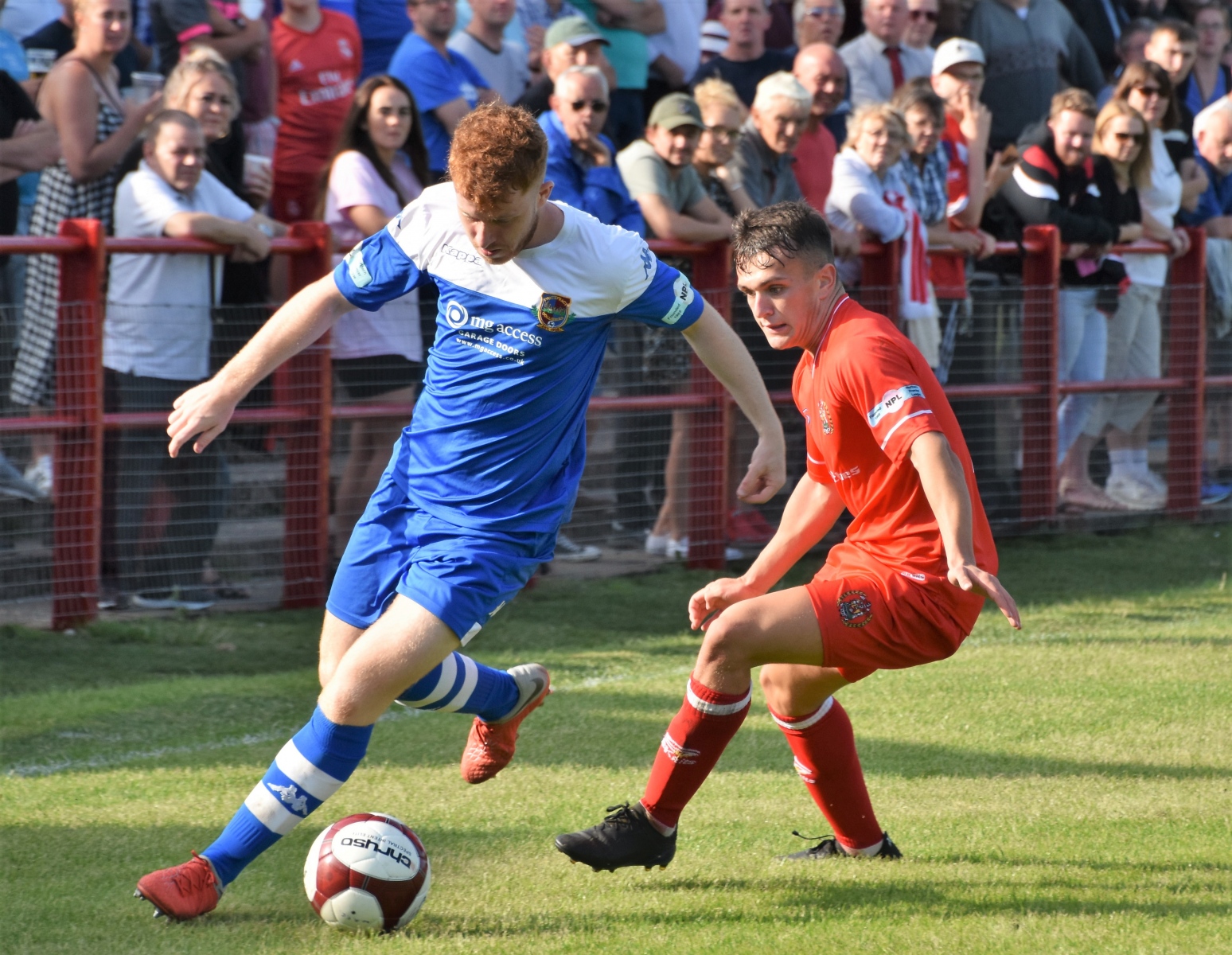 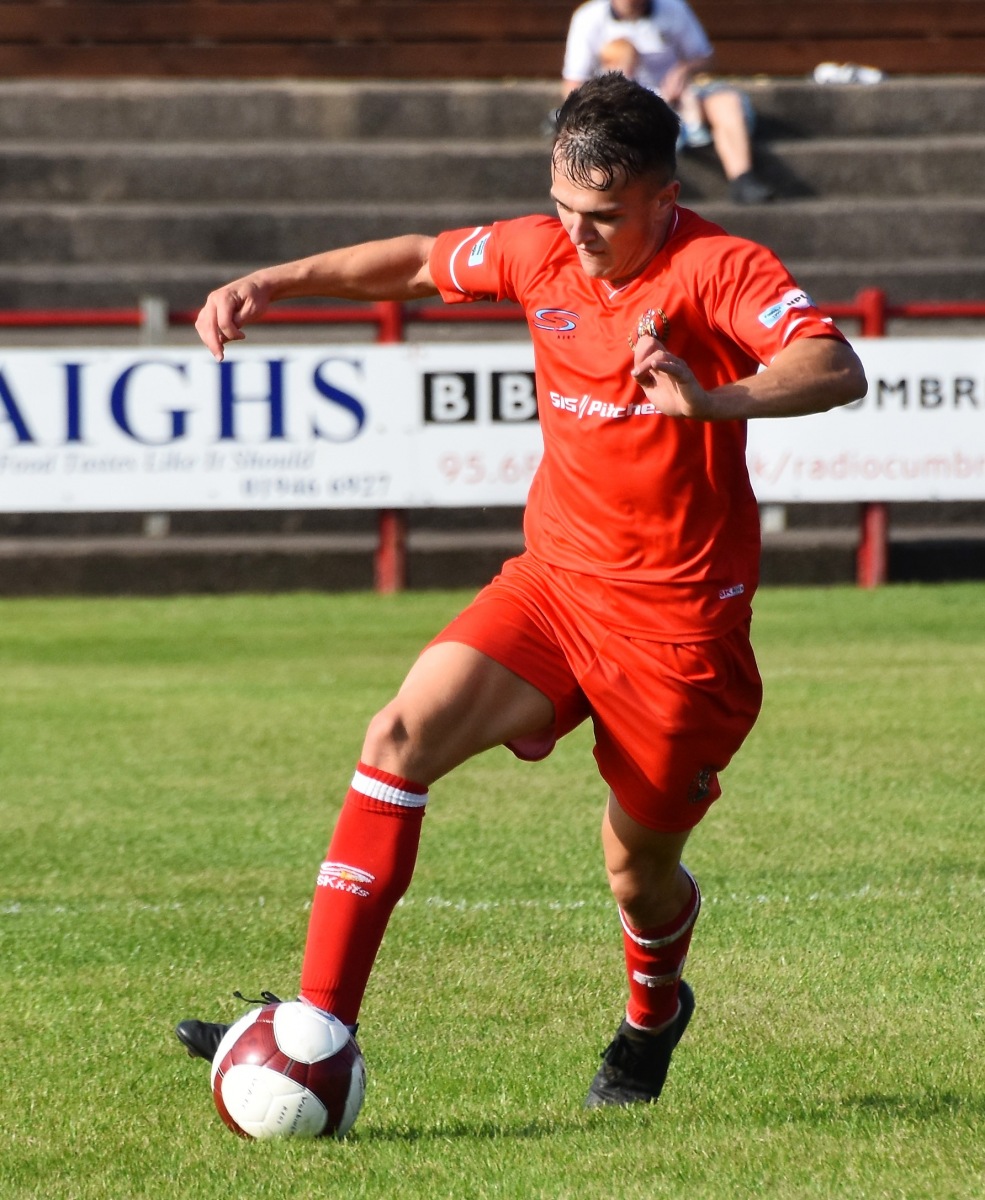 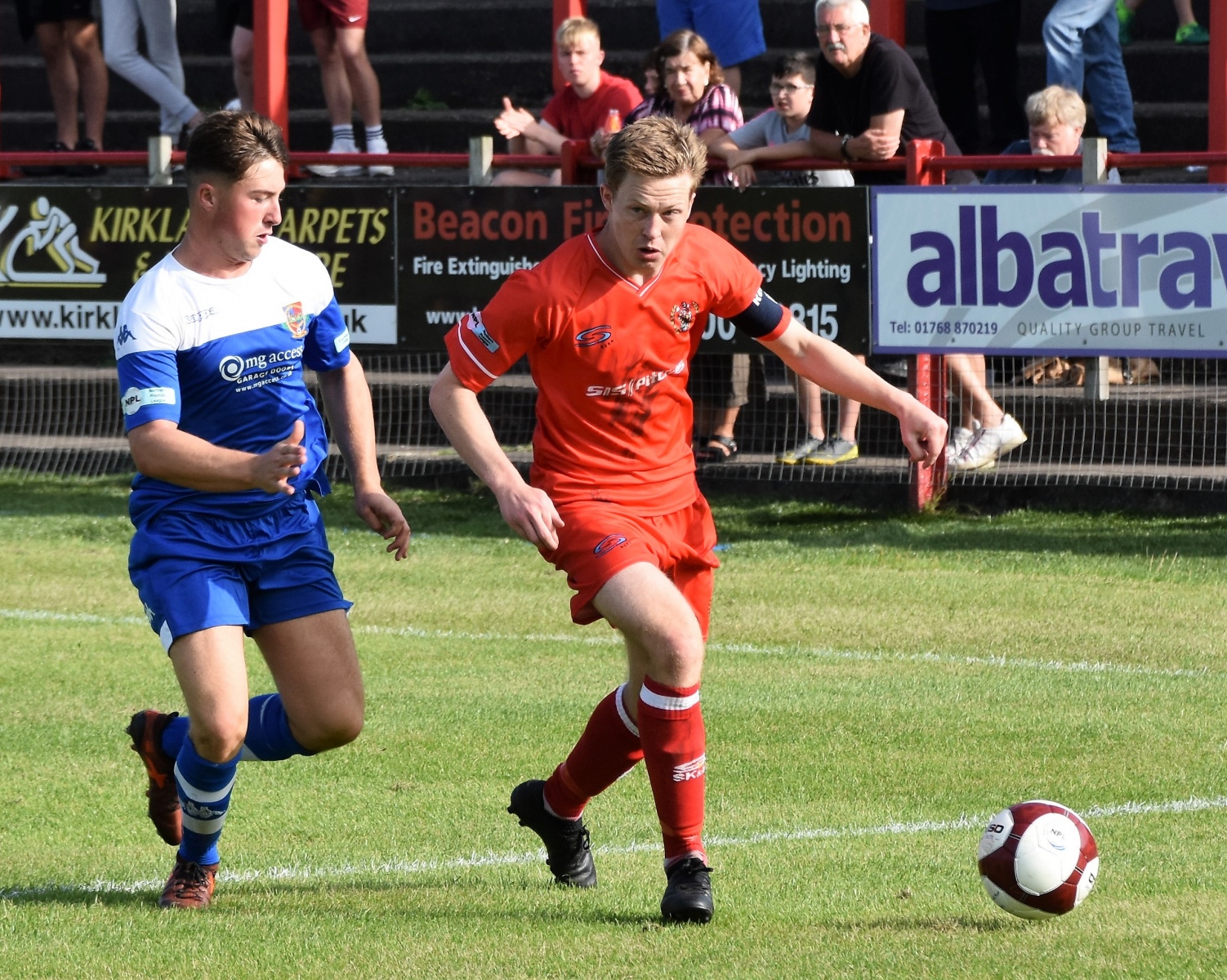 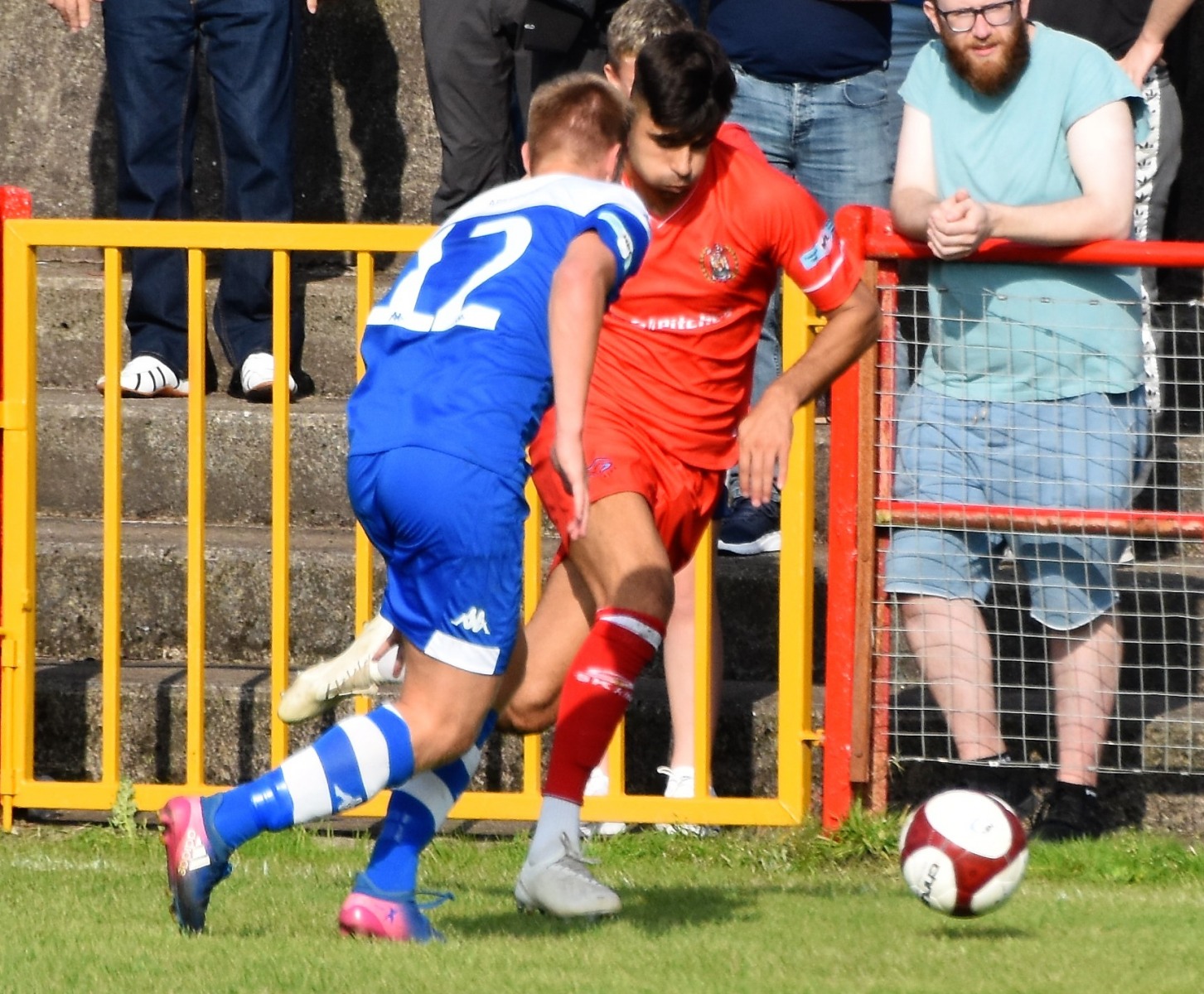 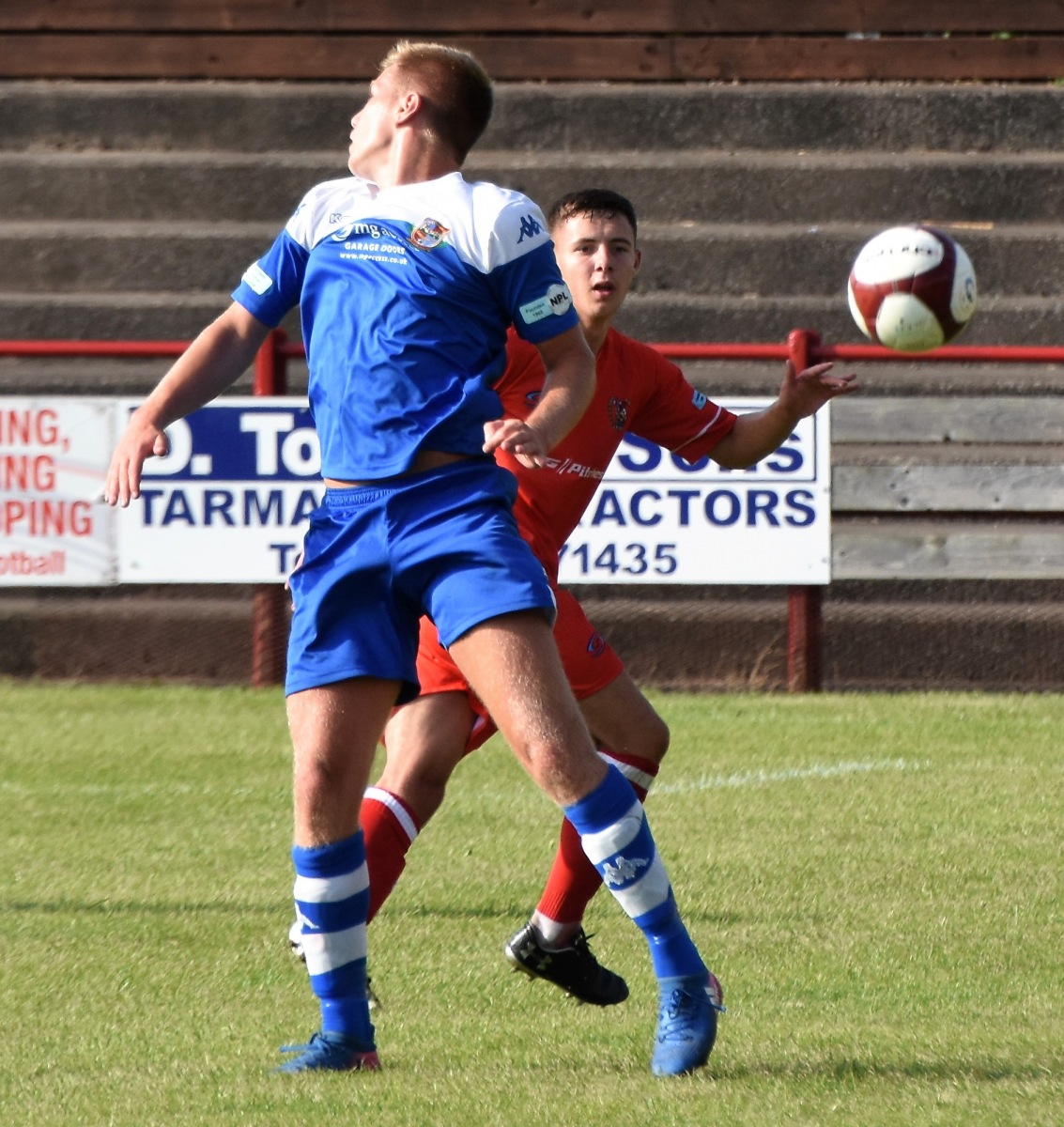 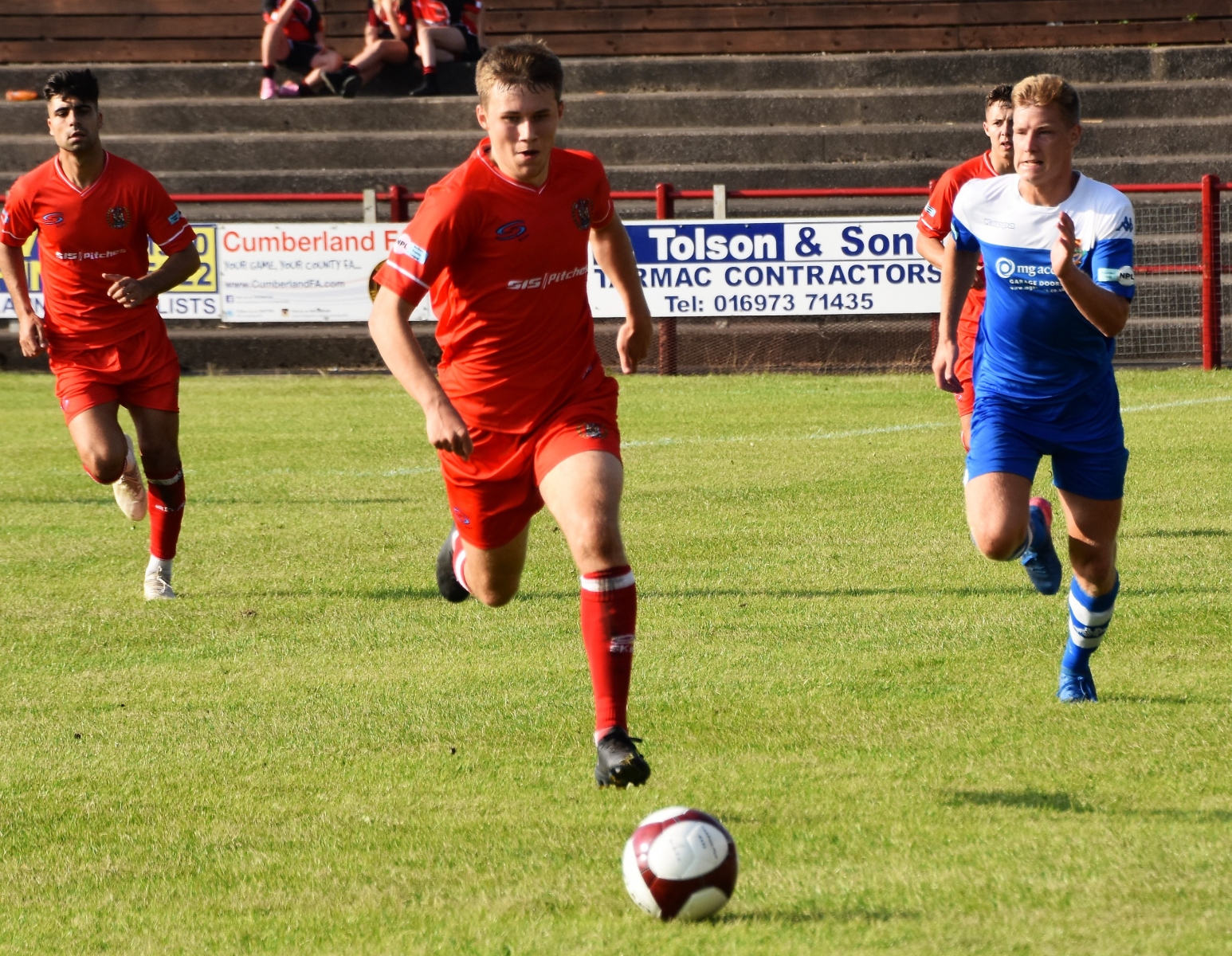 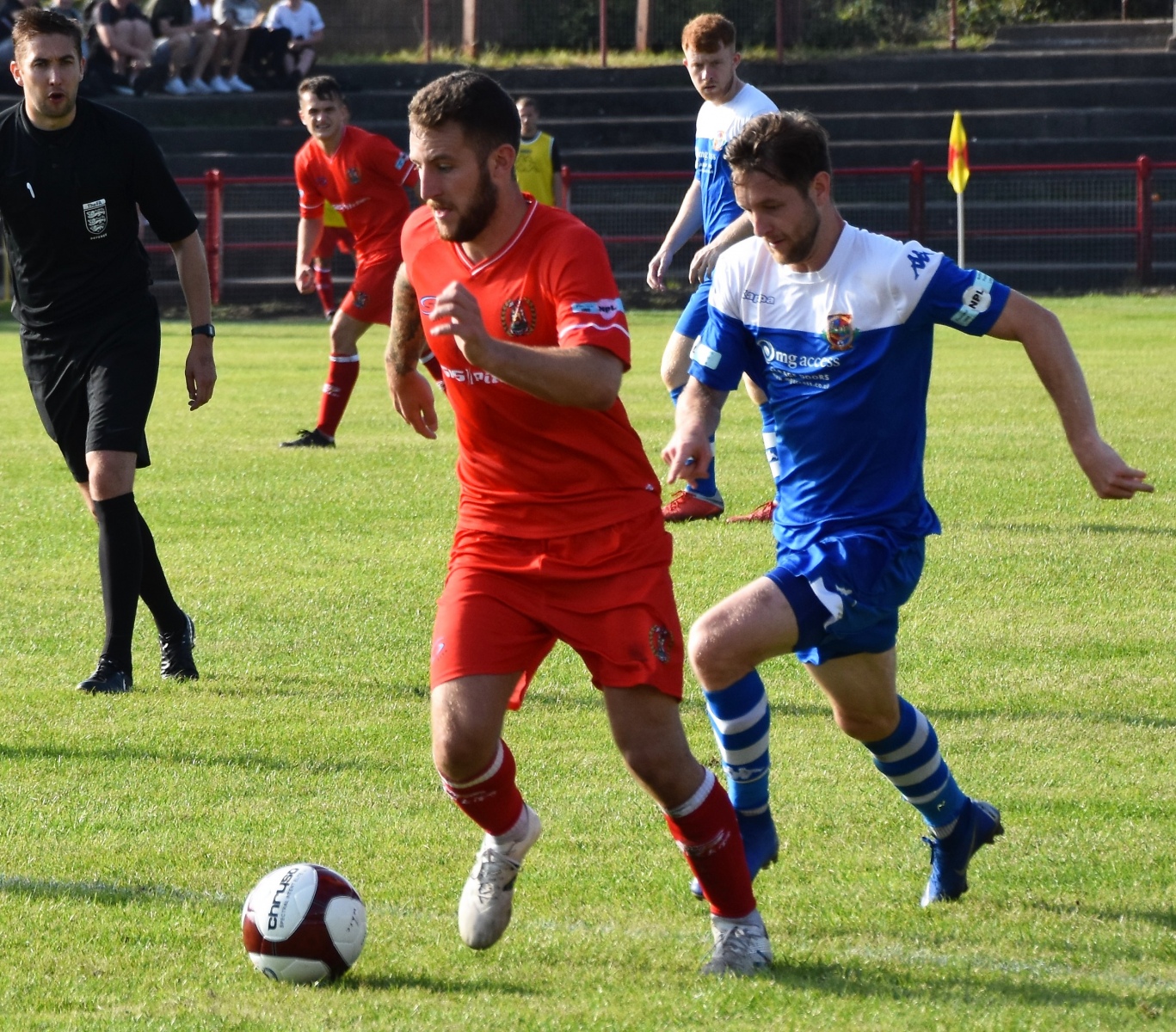 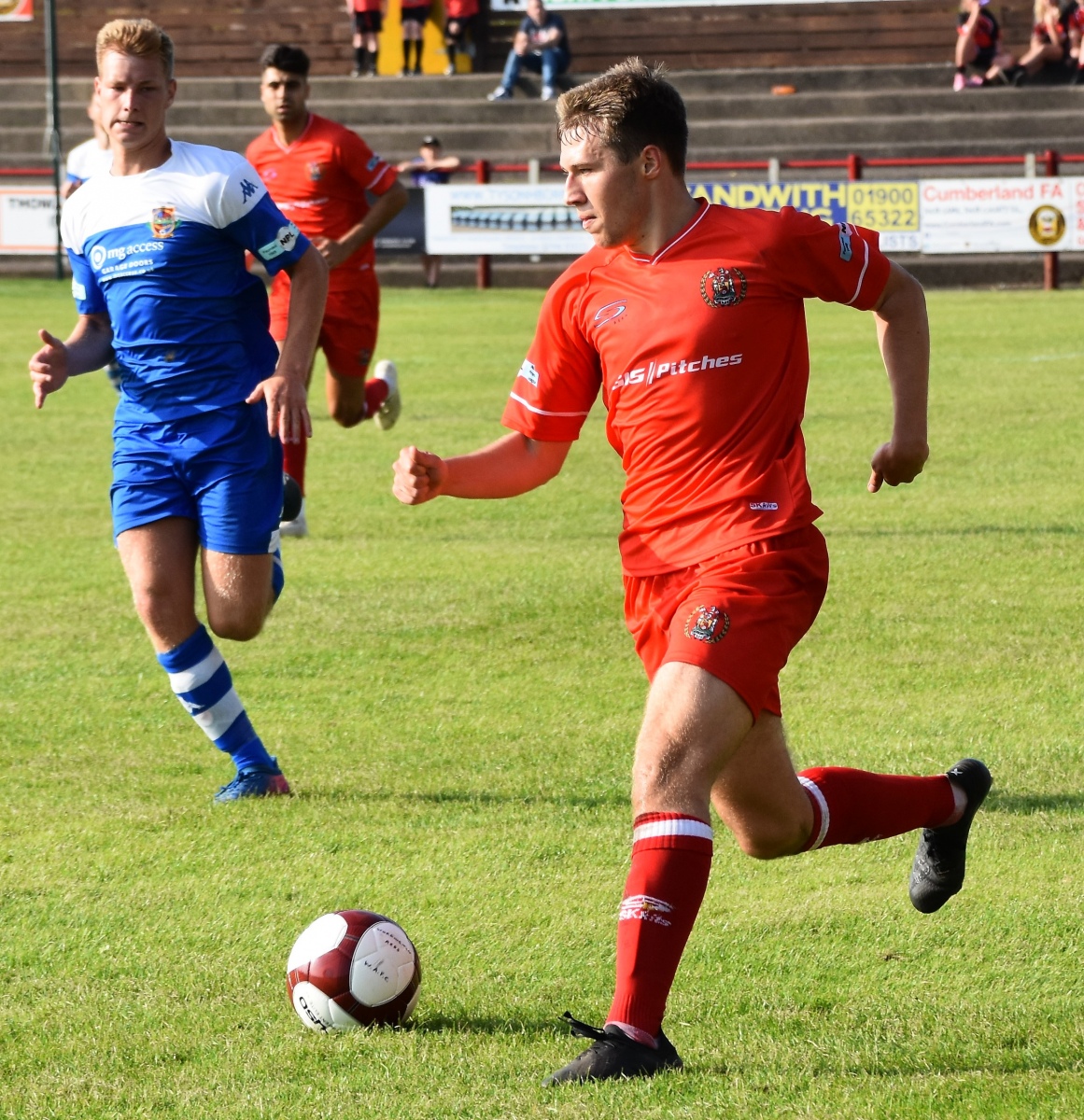 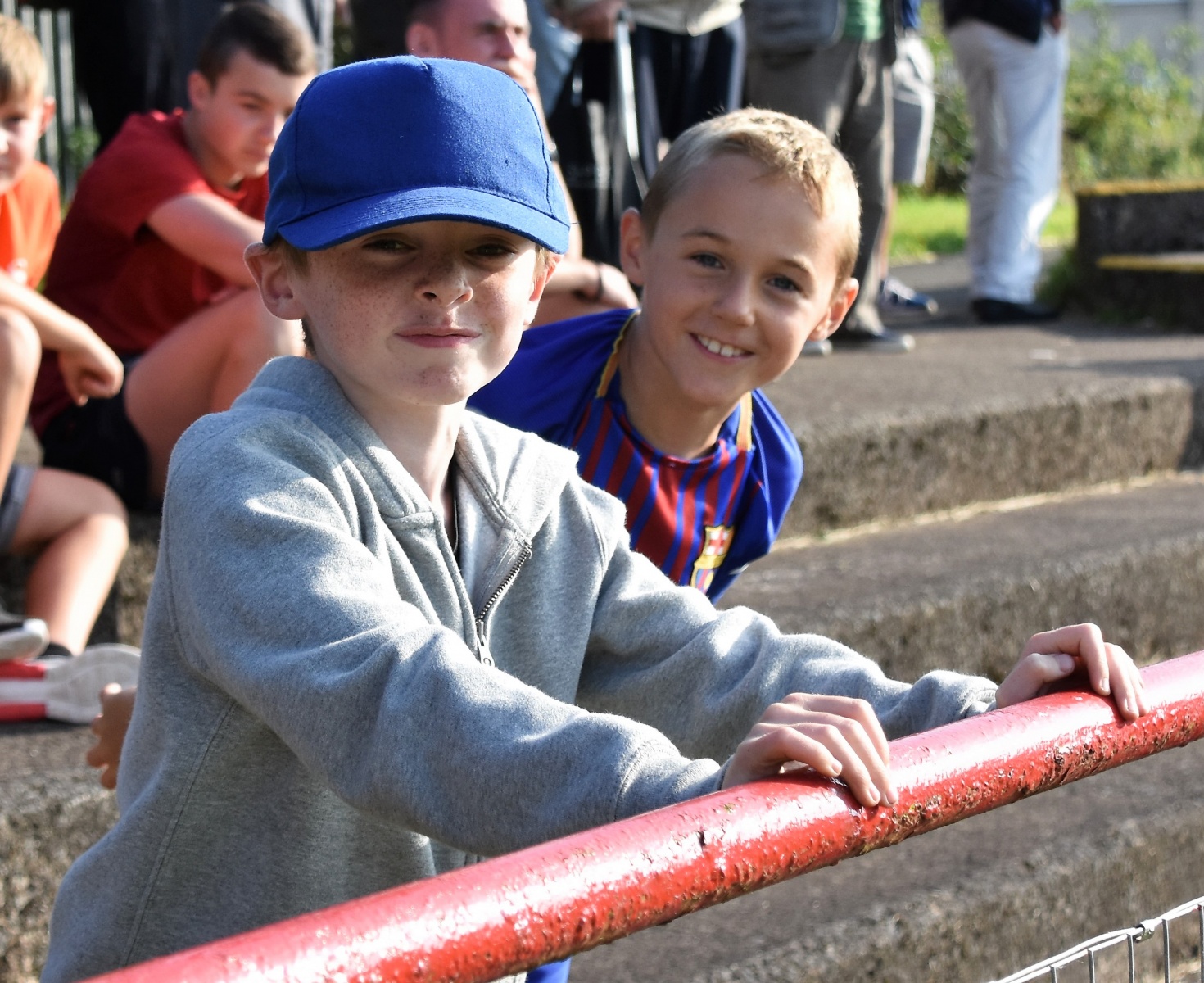 Overall, though, a good three points and the perfect response after Saturday’s FA Cup exit.