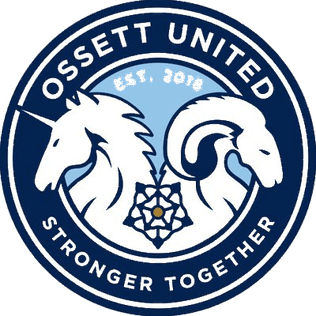 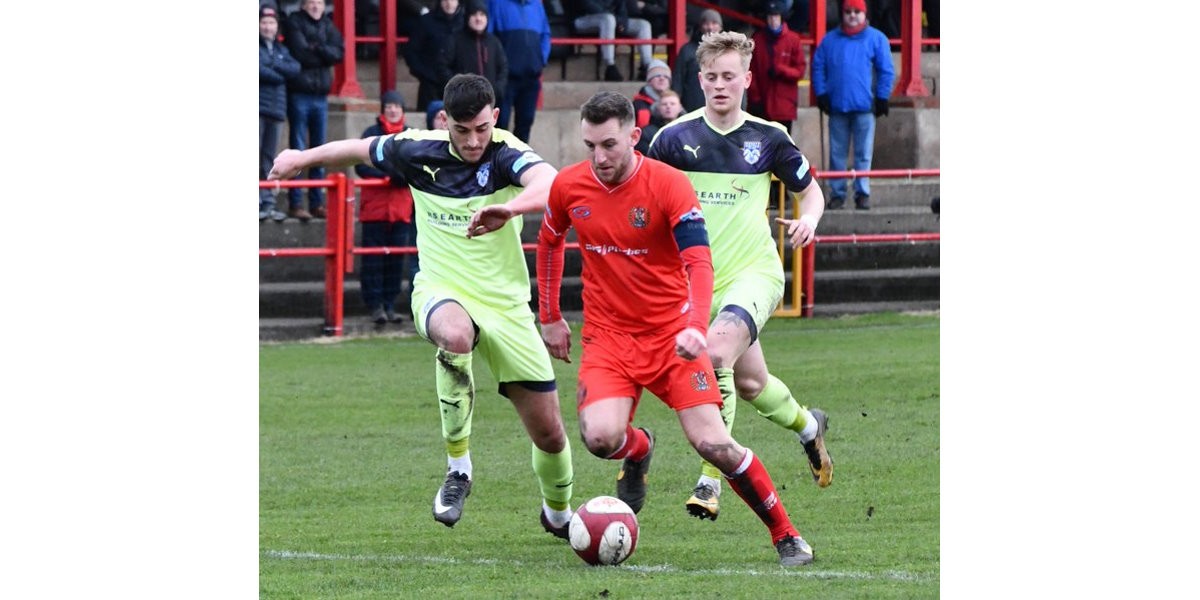 The first instalment of the league and cup double header finished in Workington’s favour as they overcame a resilient Ossett side and just about mastered a spoiling gale force wind, both proving very tough opponents!

Scoring either side of the interval put Reds in the ascendancy and they controlled the game until United had their best spell in the last fifteen minutes or so.

But a sixteenth league win of the season, another three points, an eleventh clean sheet and excellent contributions throughout the side equates to a good afternoon’s work in my opinion.

Danny Grainger was pleased with the performance too and will be hoping for a repeat when the two sides do it all again.  “We are still in three competitions and would like to win them all and team selection will reflect that on Tuesday,” he said.

The manager praised stand-in captain, Brad Carroll, as his man-of-the-match and few would argue with that.

Conditions obviously dictated the game and Reds spent long periods of the first half in United territory.  But the visitors defended well blocking shots, making clearances and they almost reached half-time with their goal intact.

Dav Symington’s shot evaded defenders and goalkeeper alike but rebounded off the foot of the post but the breakthrough came soon after.

Matty Clarke made progress towards the river end of the ground, provided the perfect assist to Scott Allison who found a way past debutant ‘keeper, Scott Molony, with a sublime deft finish in the forty first minute.

And the advantage was doubled five minutes after the restart with another well worked goal down the opposite flank.  The ball found its way to Millenic Alli and his pace and trickery took him into the danger area.  He could have shot for goal himself but unselfishly rolled the ball into the path of Symington who ended his nine match scoring drought with a simple tap-in.

Reds could, and should have added to the two goal lead but Allison missed a great chance when it looked easier to score and Carroll dragged another effort just wide of the post.

And it was gallant Ossett who came closest to scoring in the later stages.

Substitute Brodie Litchfield saw his wind assisted free kick brush the top side of the cross bar and then a thumping shot from the same player was acrobatically tipped over the bar by Jim Atkinson.

And Atkinson then made the save of the match, quickly advancing off his line to block Tom Greaves’ effort after Elliott Harrison had created the opening.

Just time before the end to give Carl Lightfoot his first taste of NPL football, with the seventeen year old replacing a striker he could learn so much from – Scott Allison! 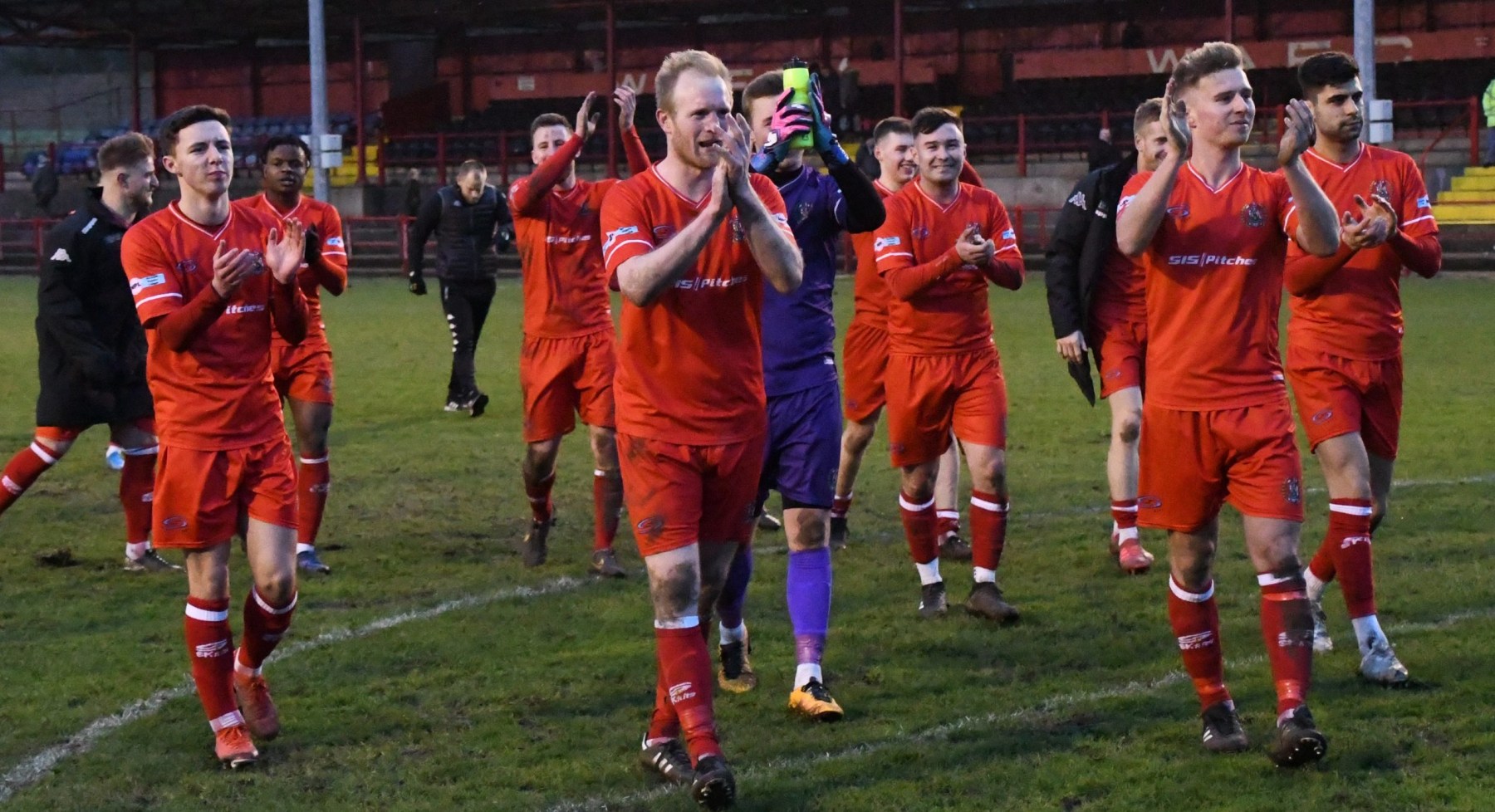 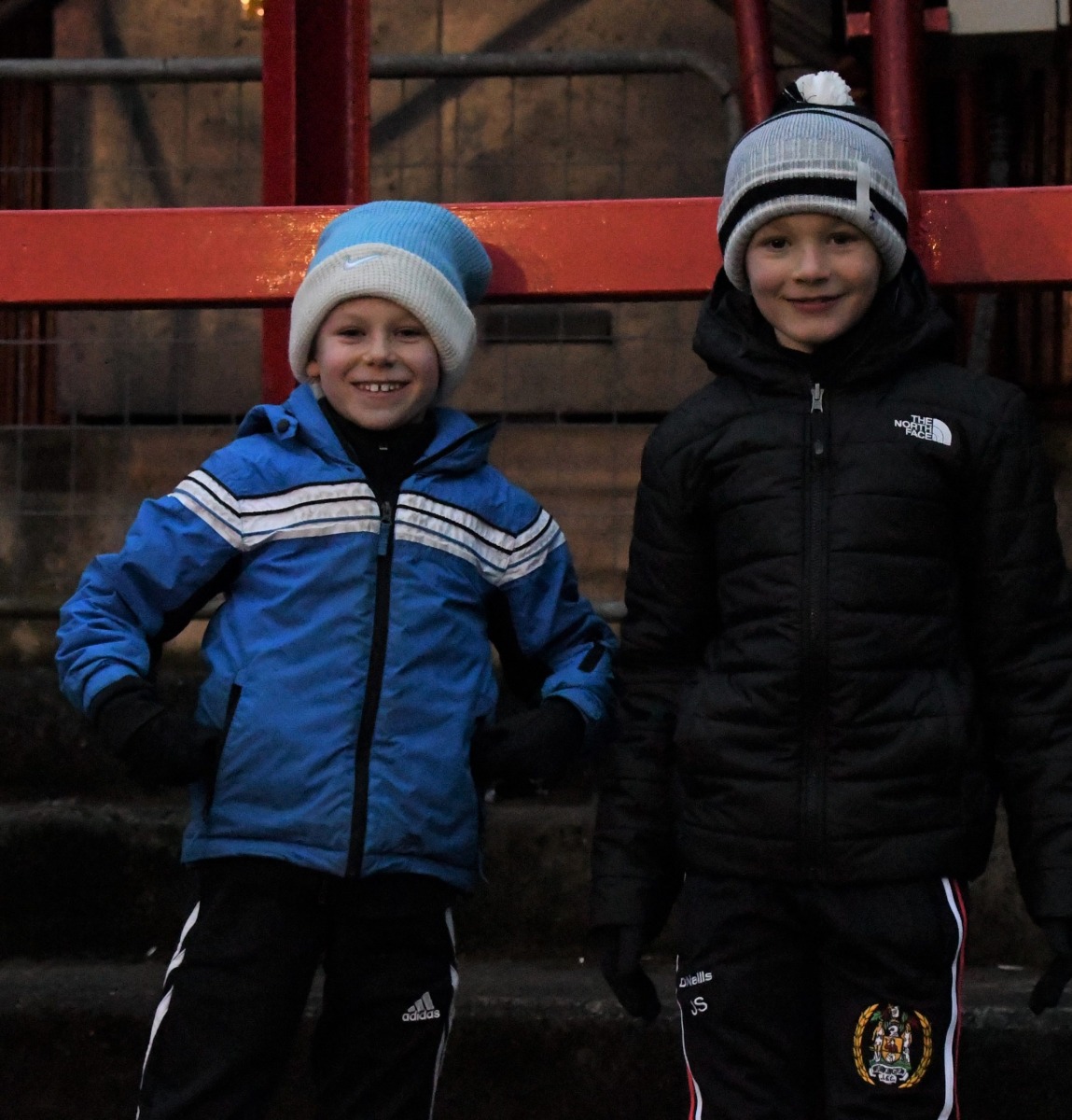 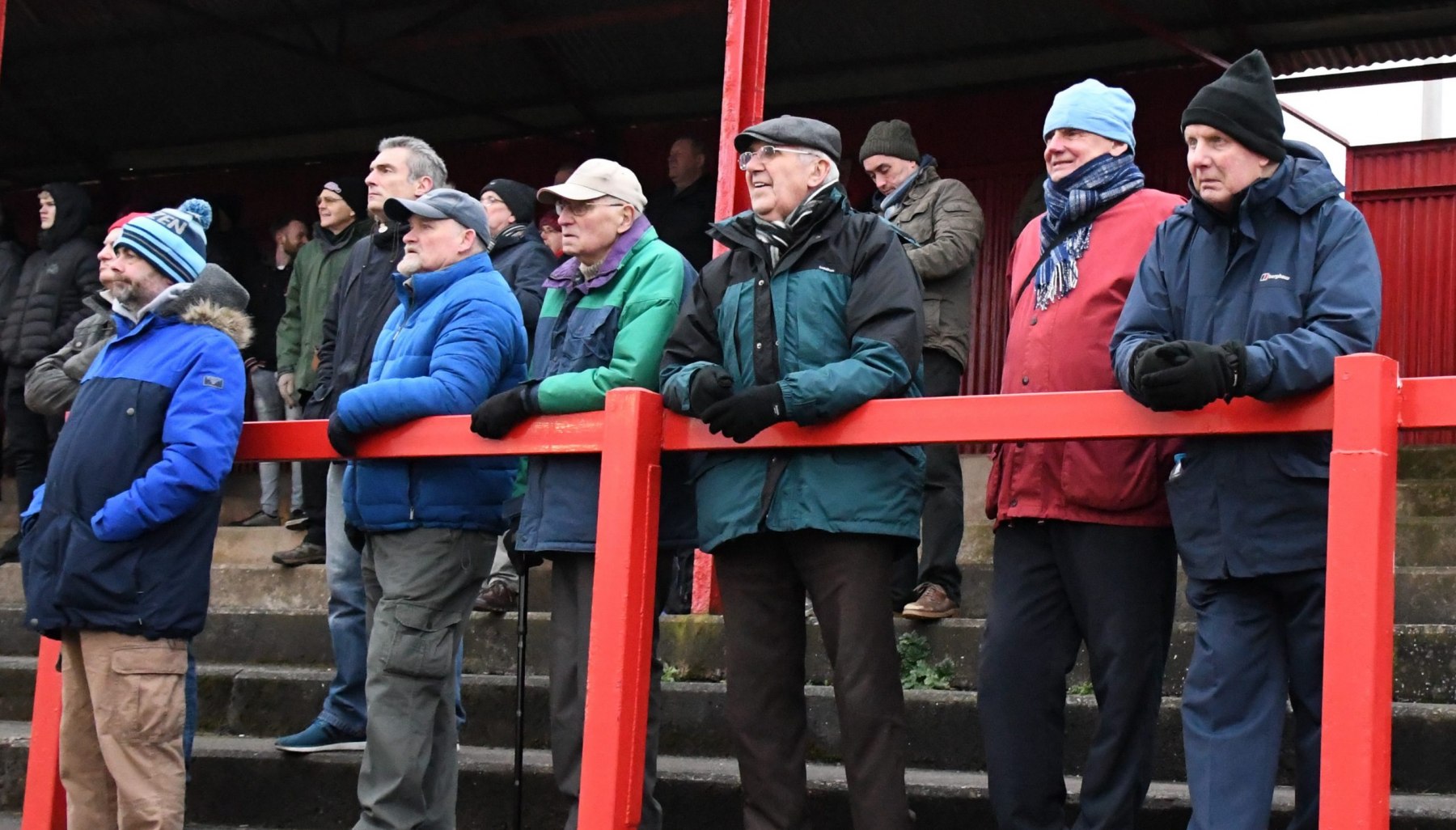 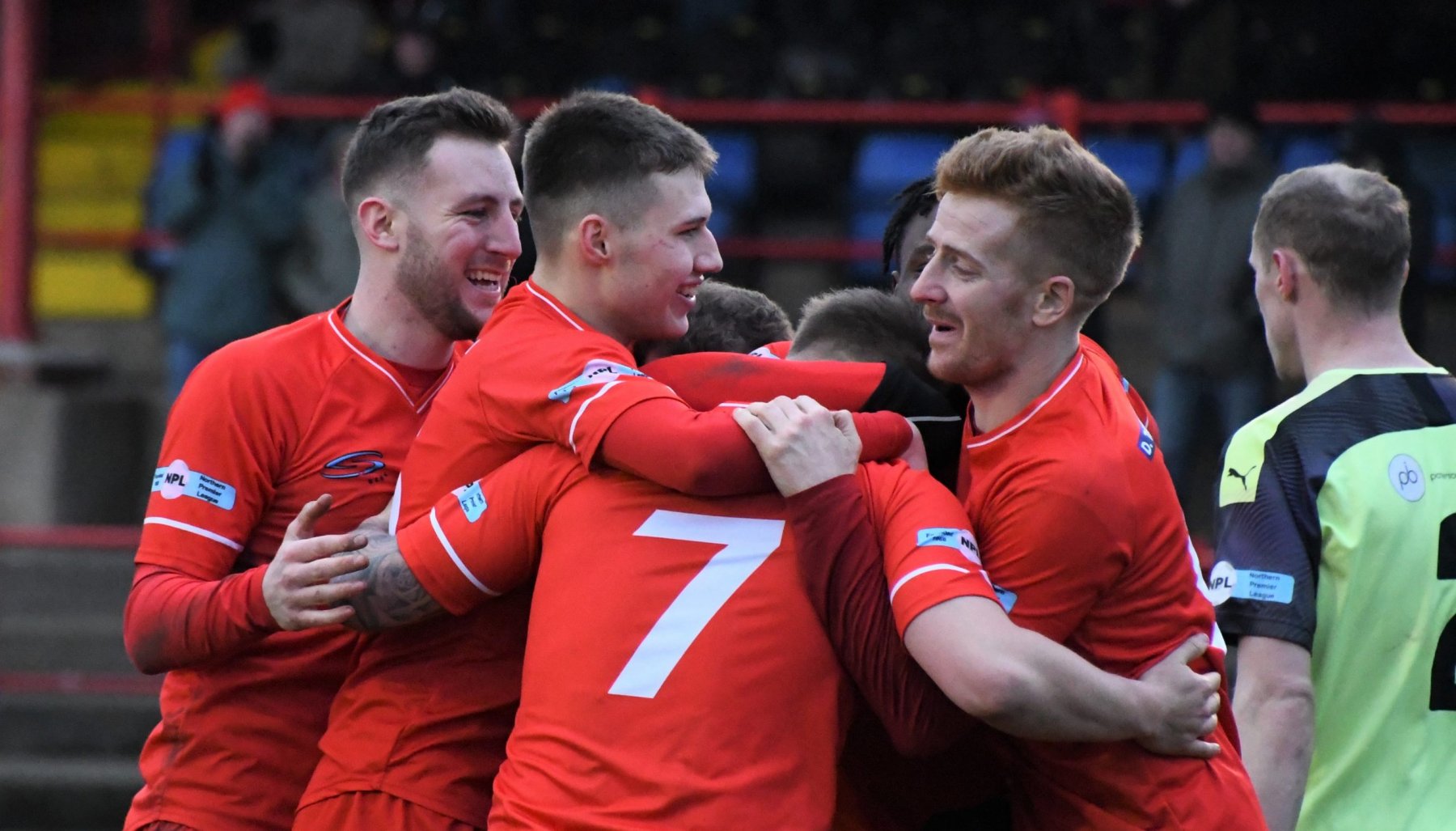 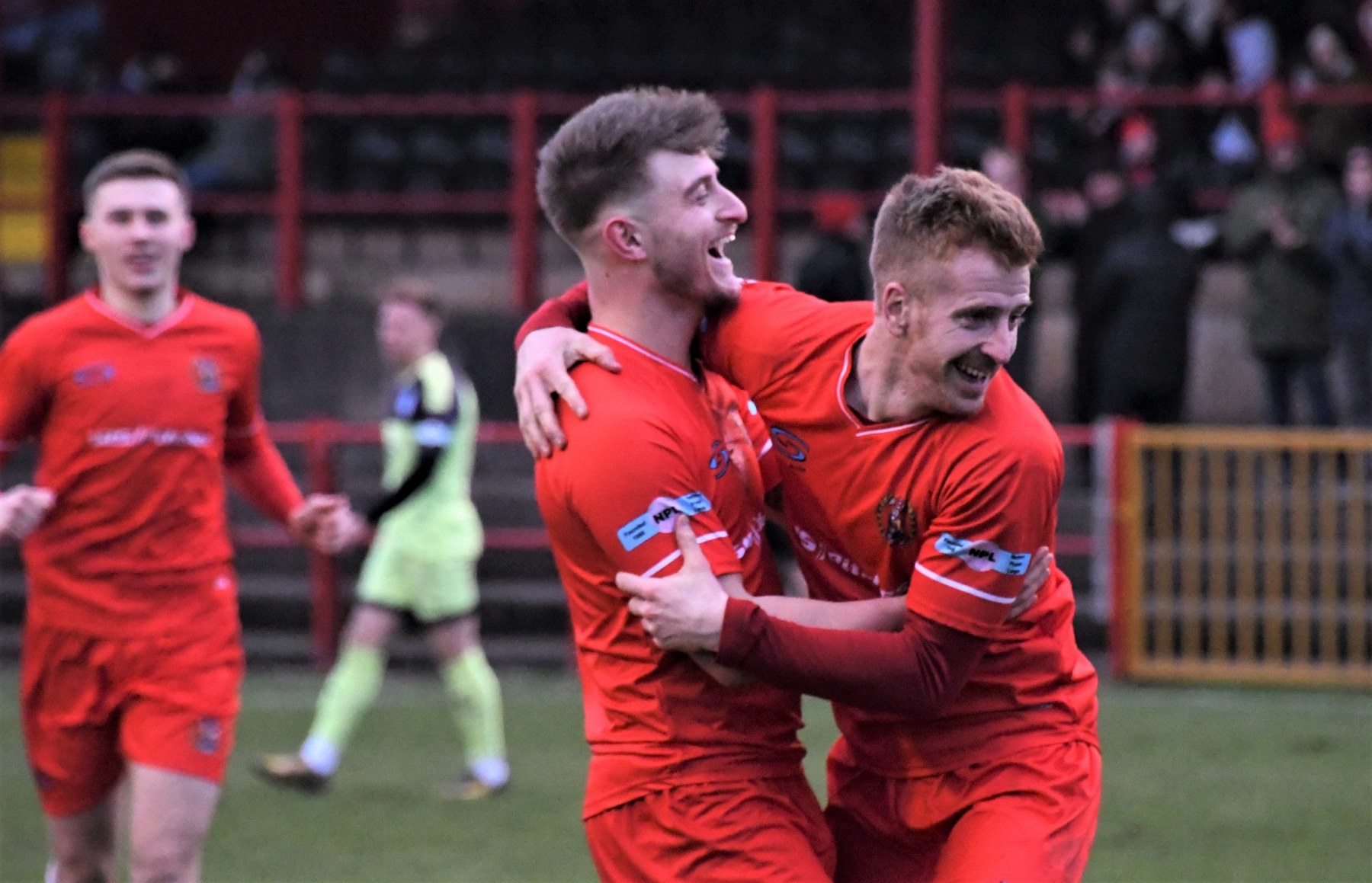 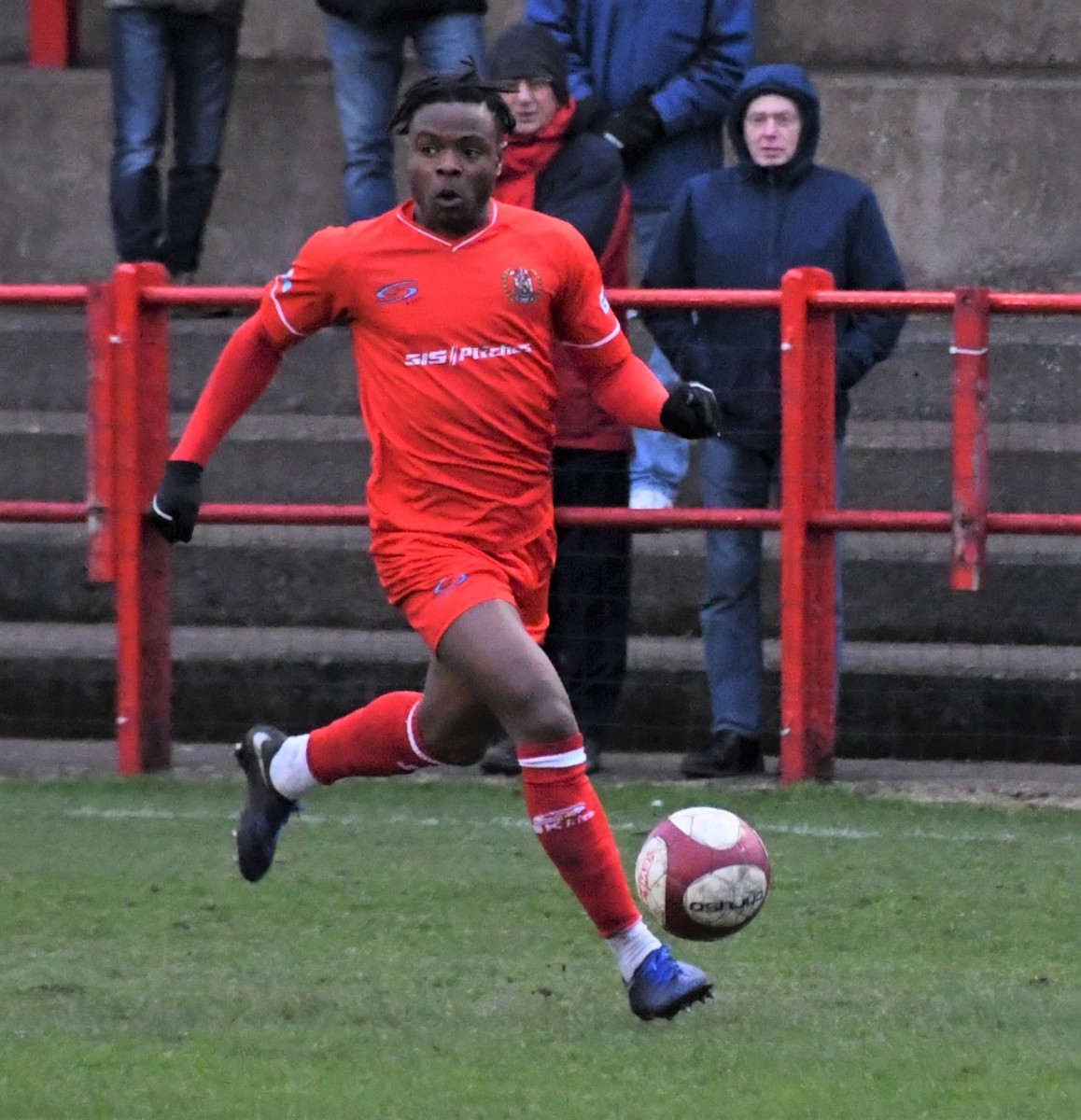 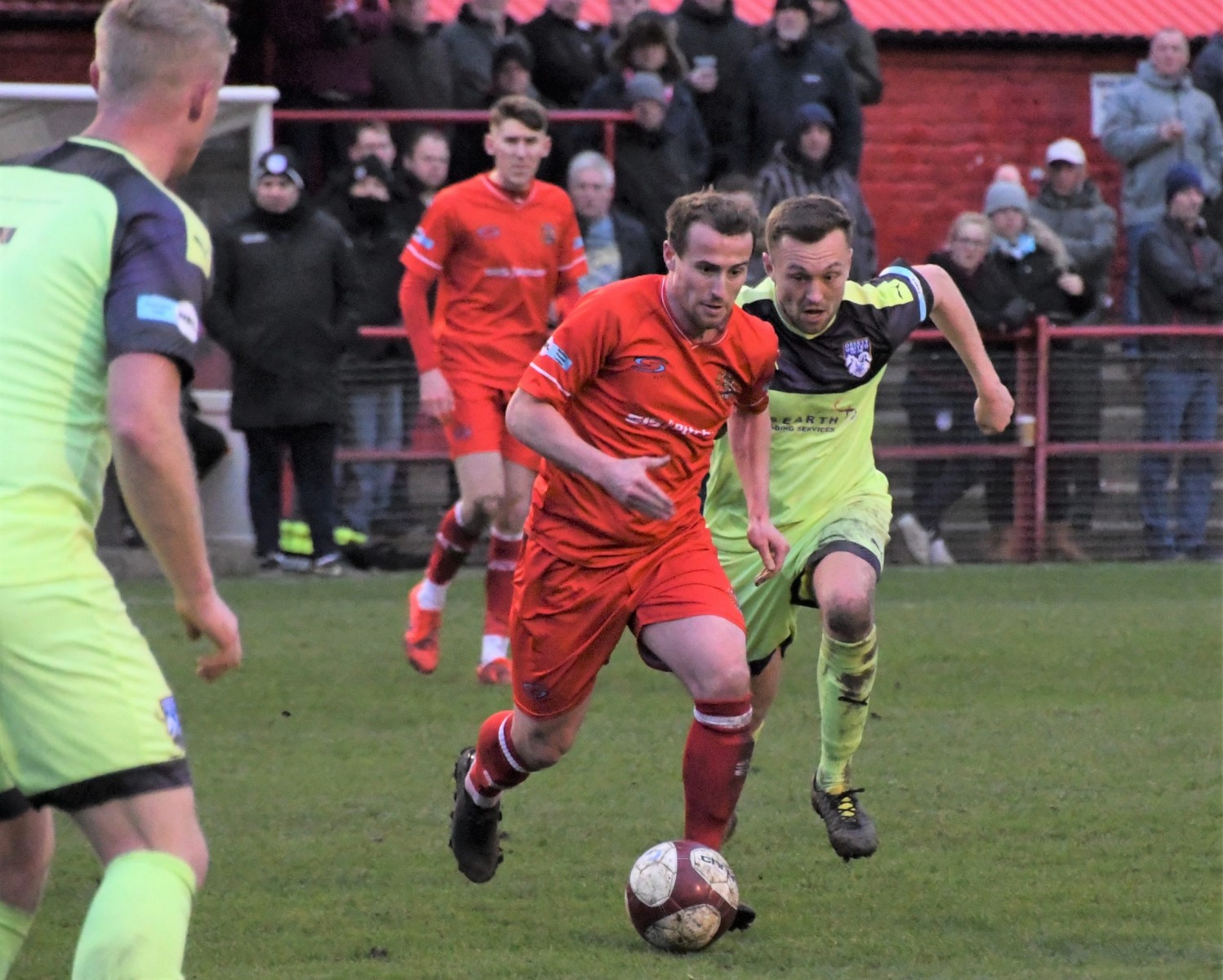 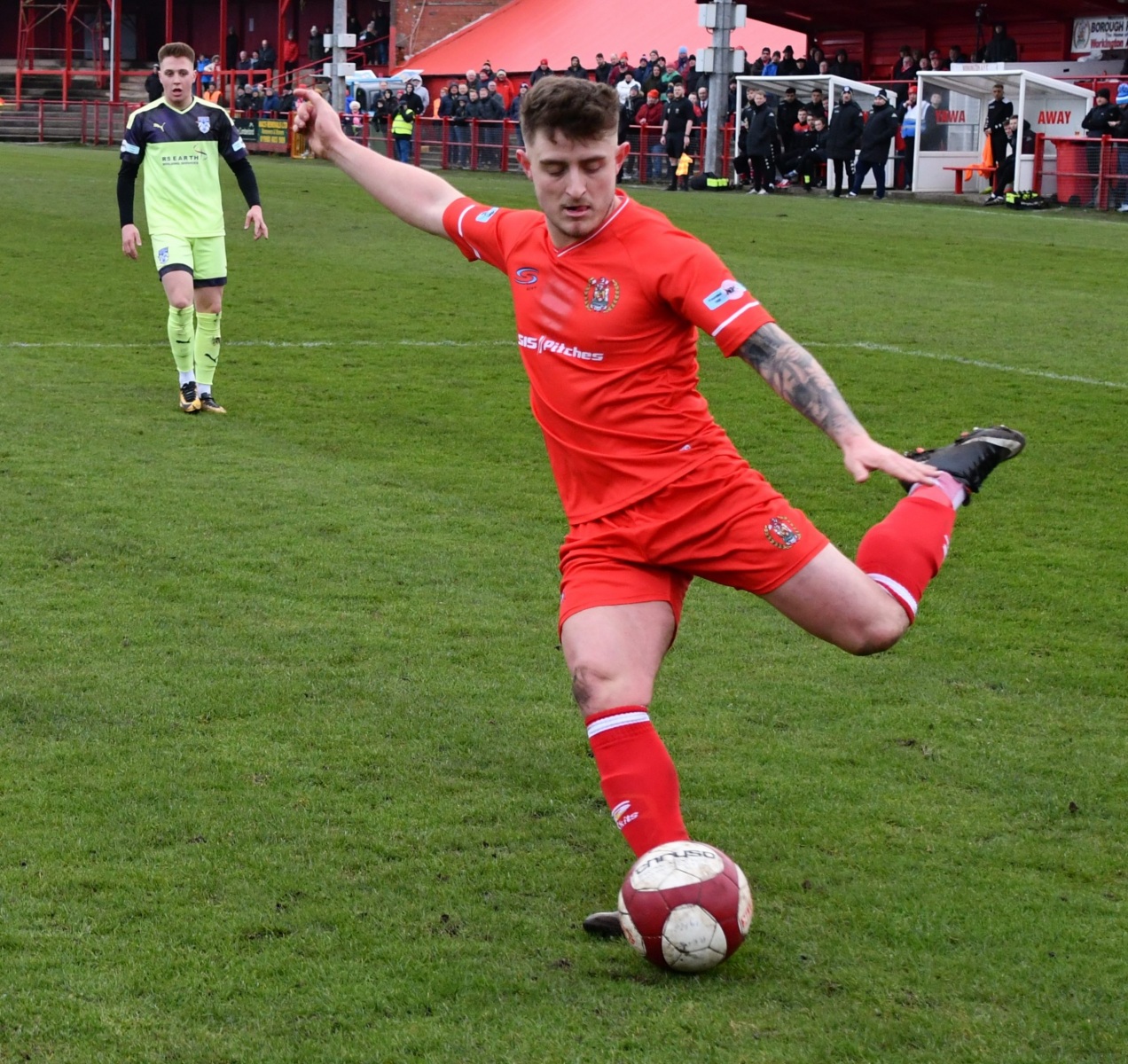 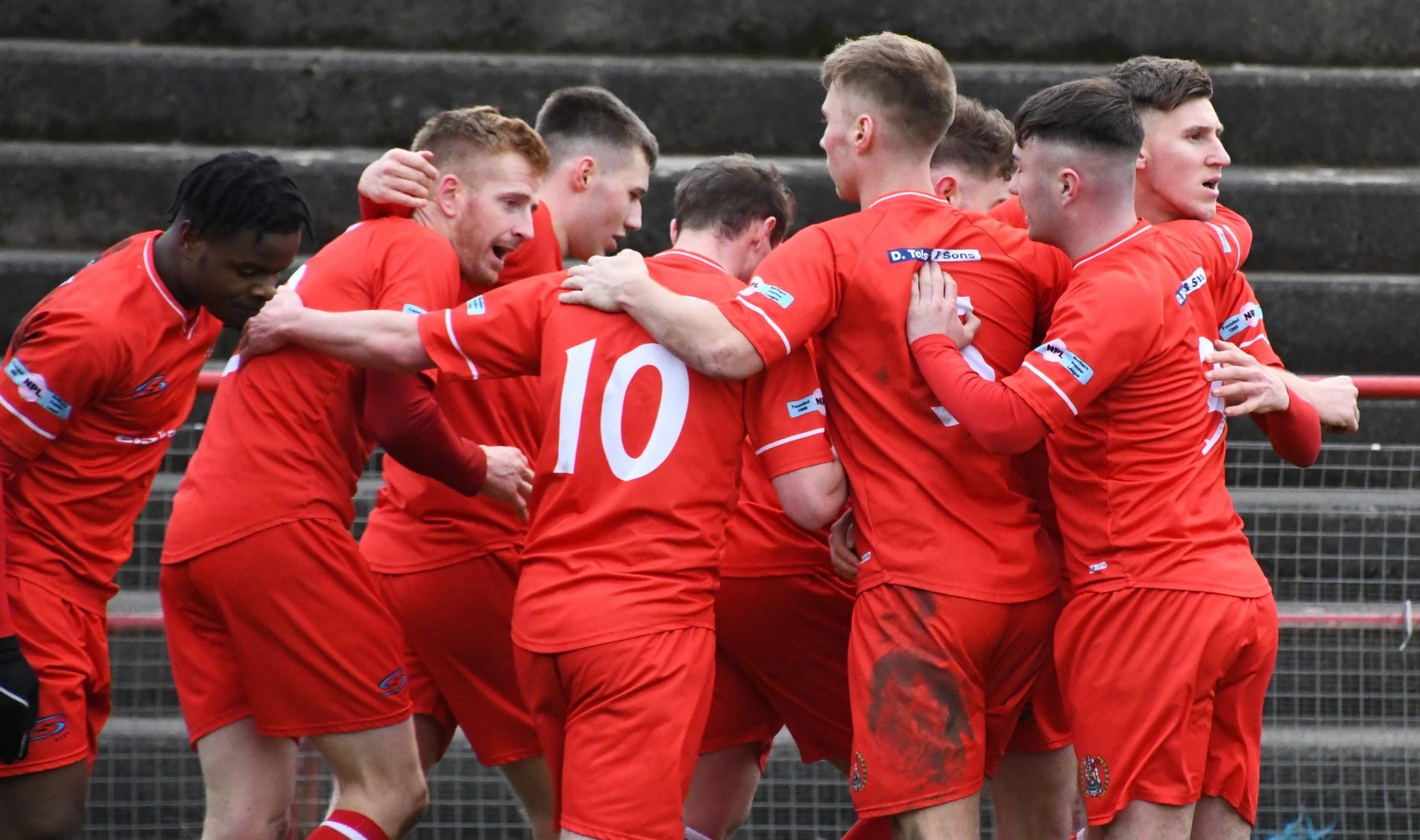 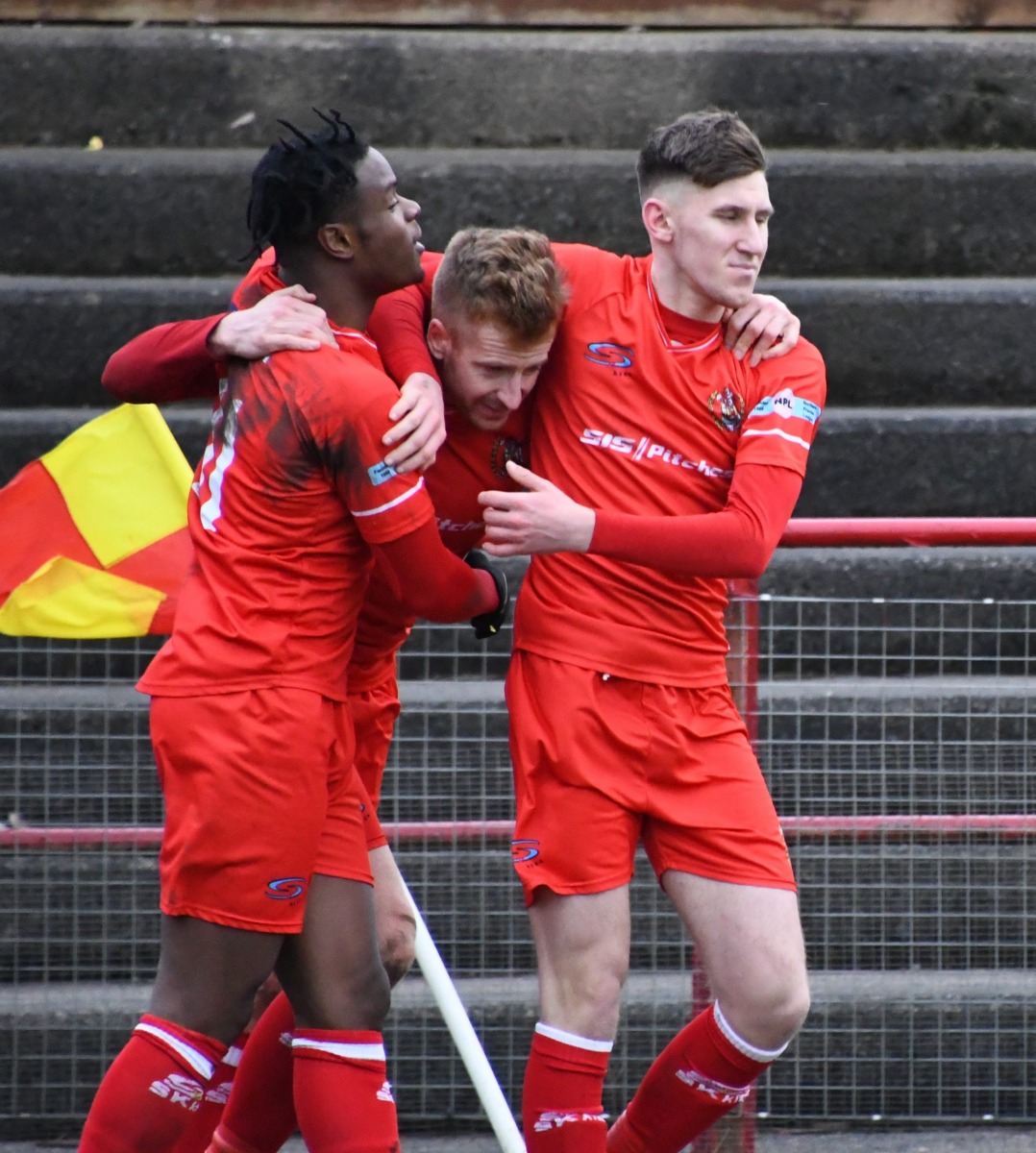 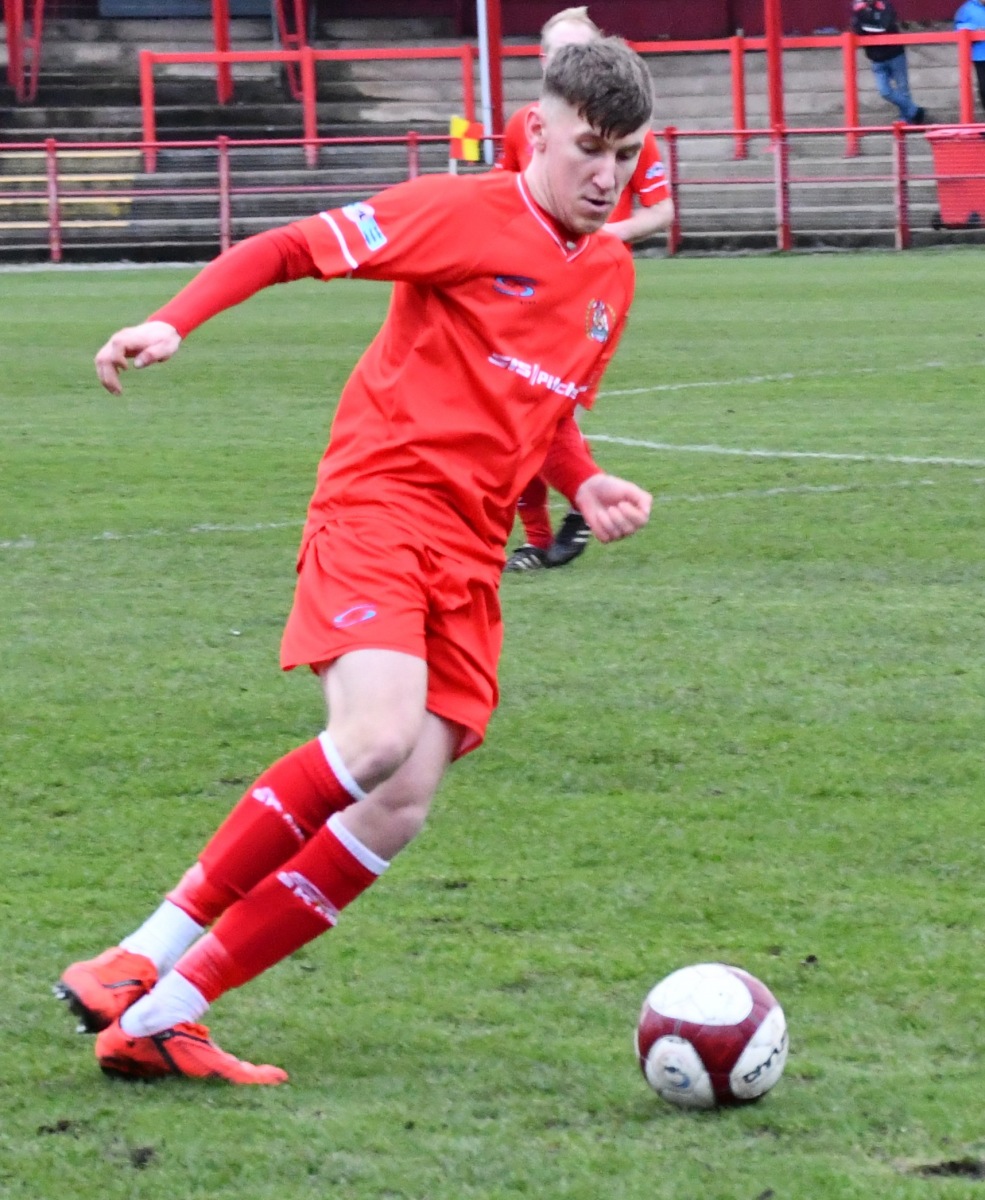 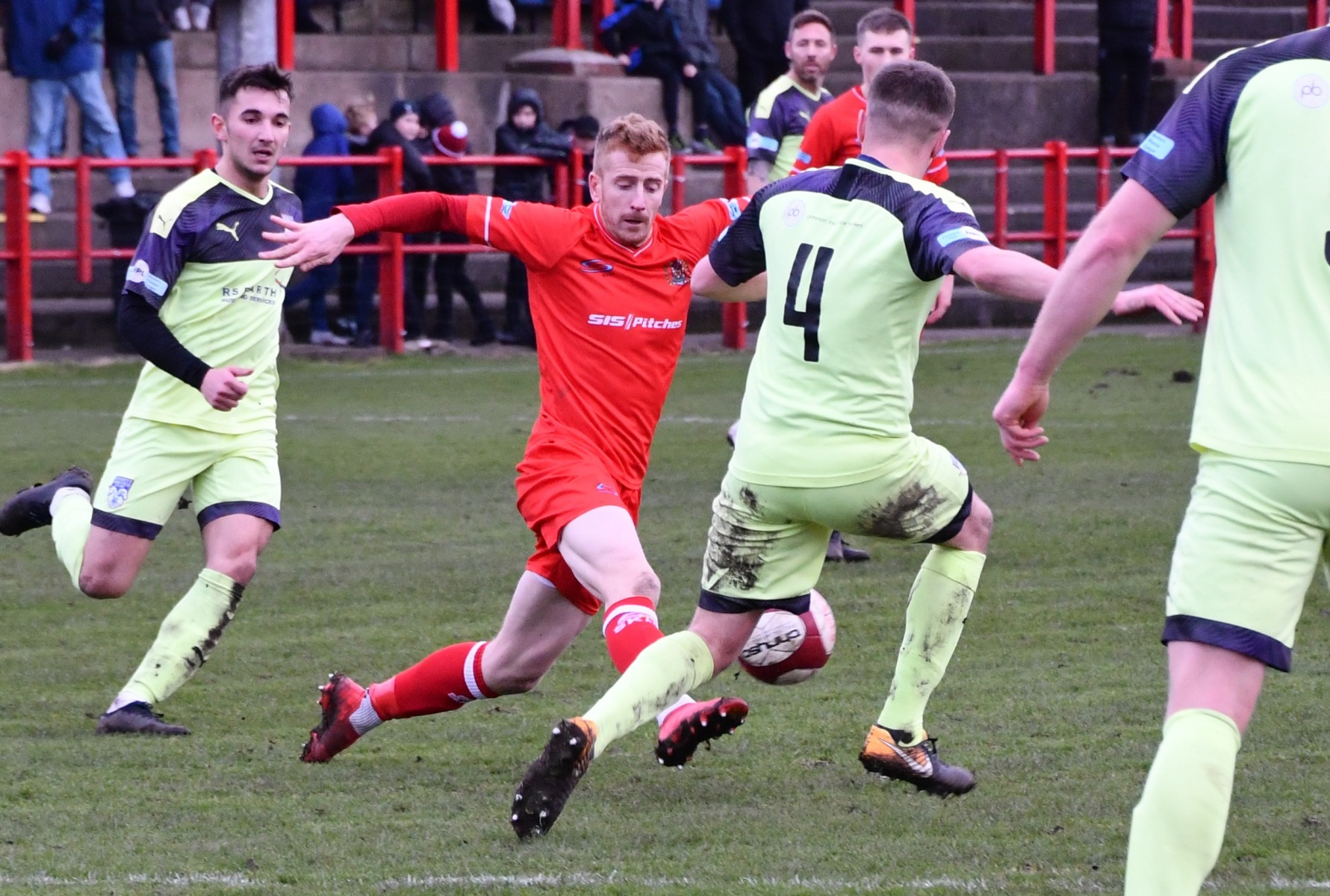 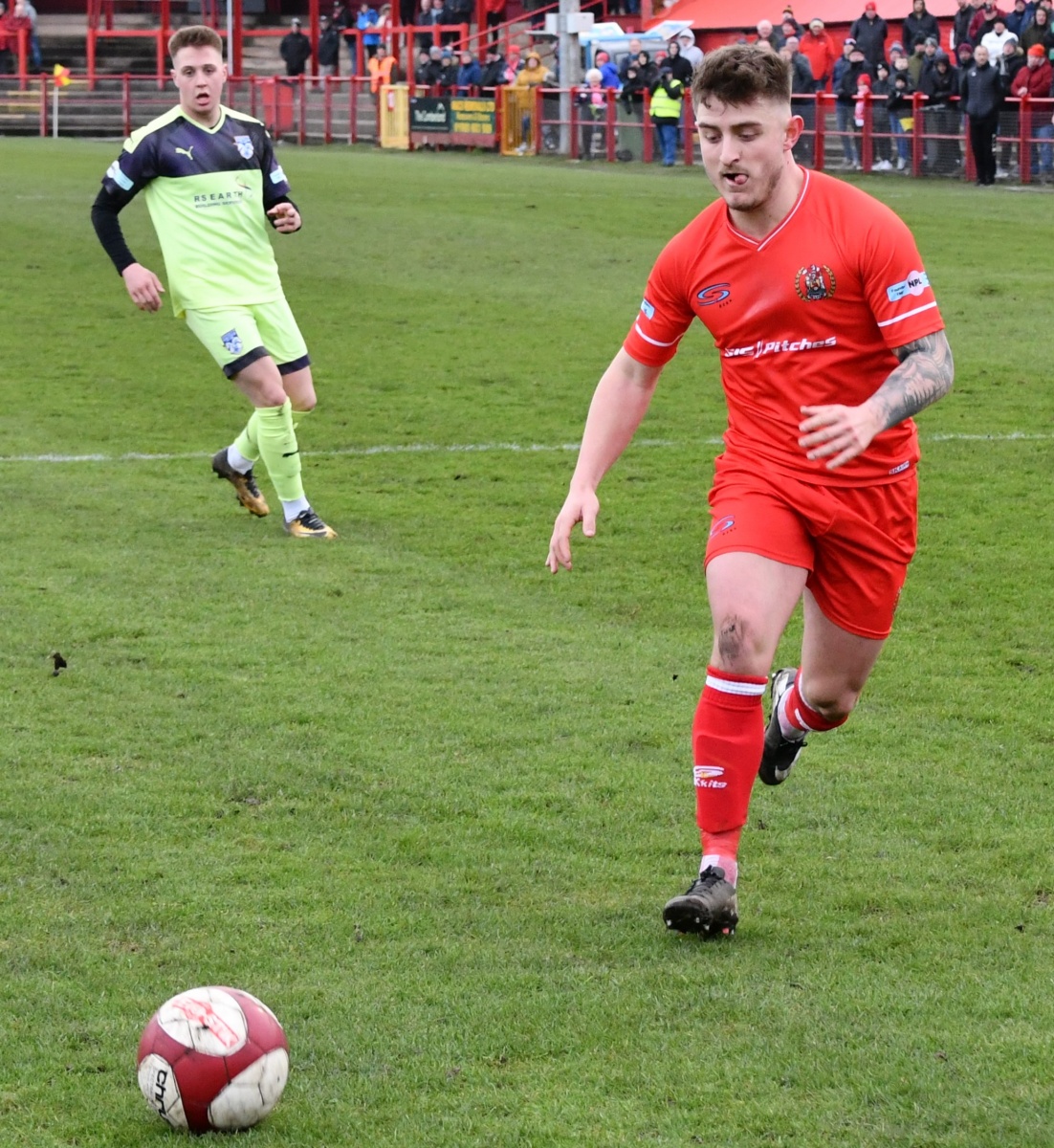 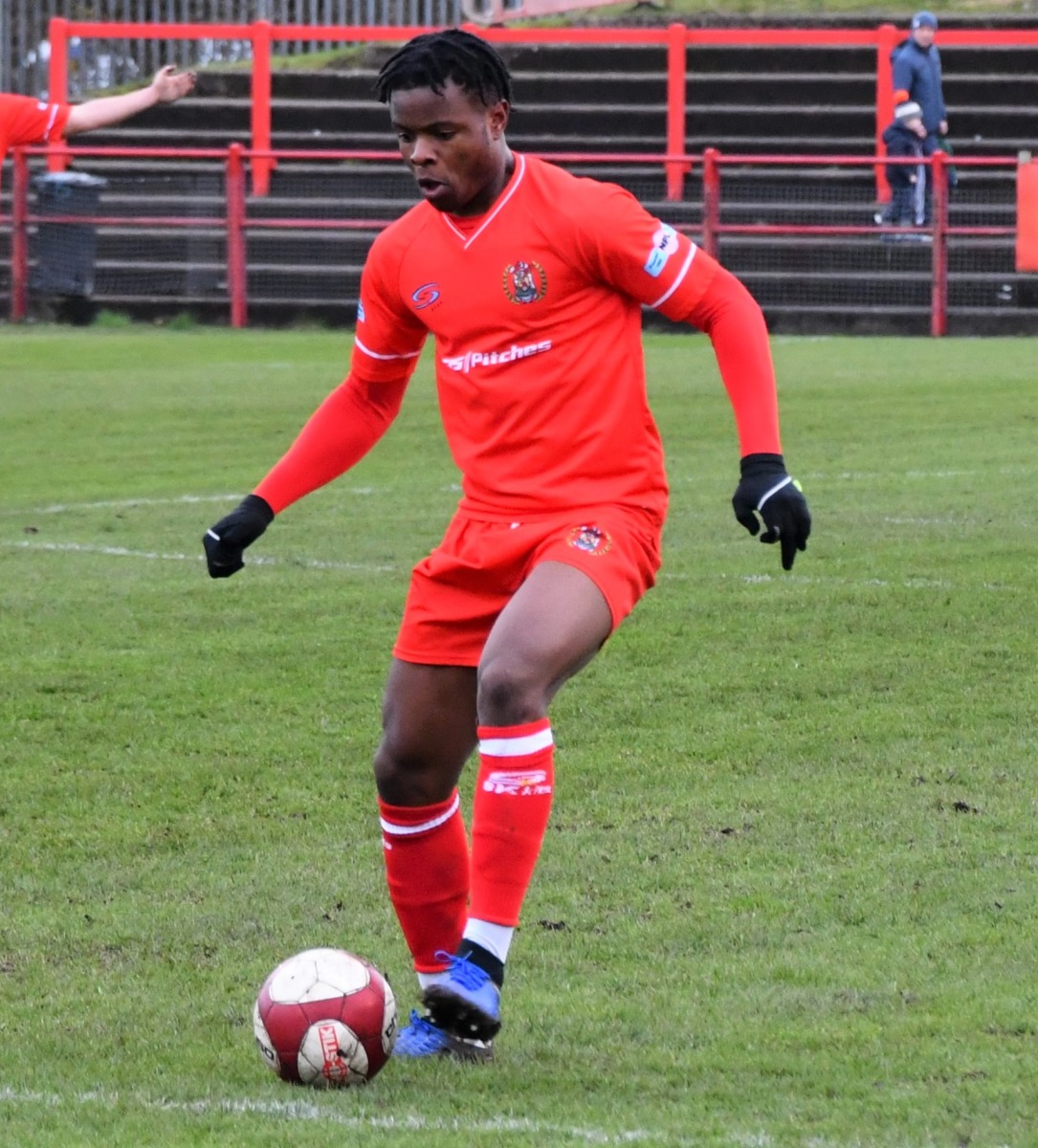 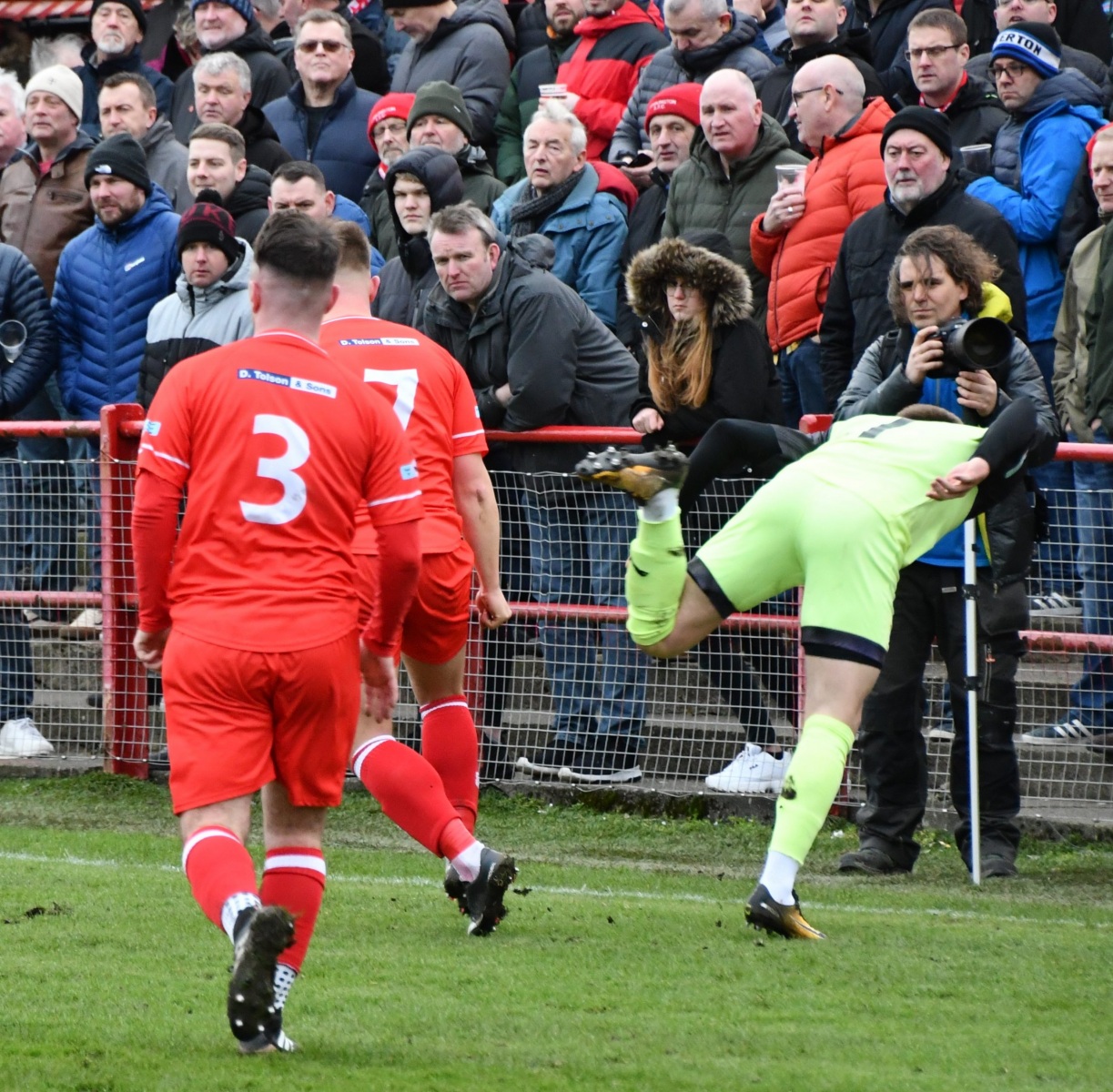 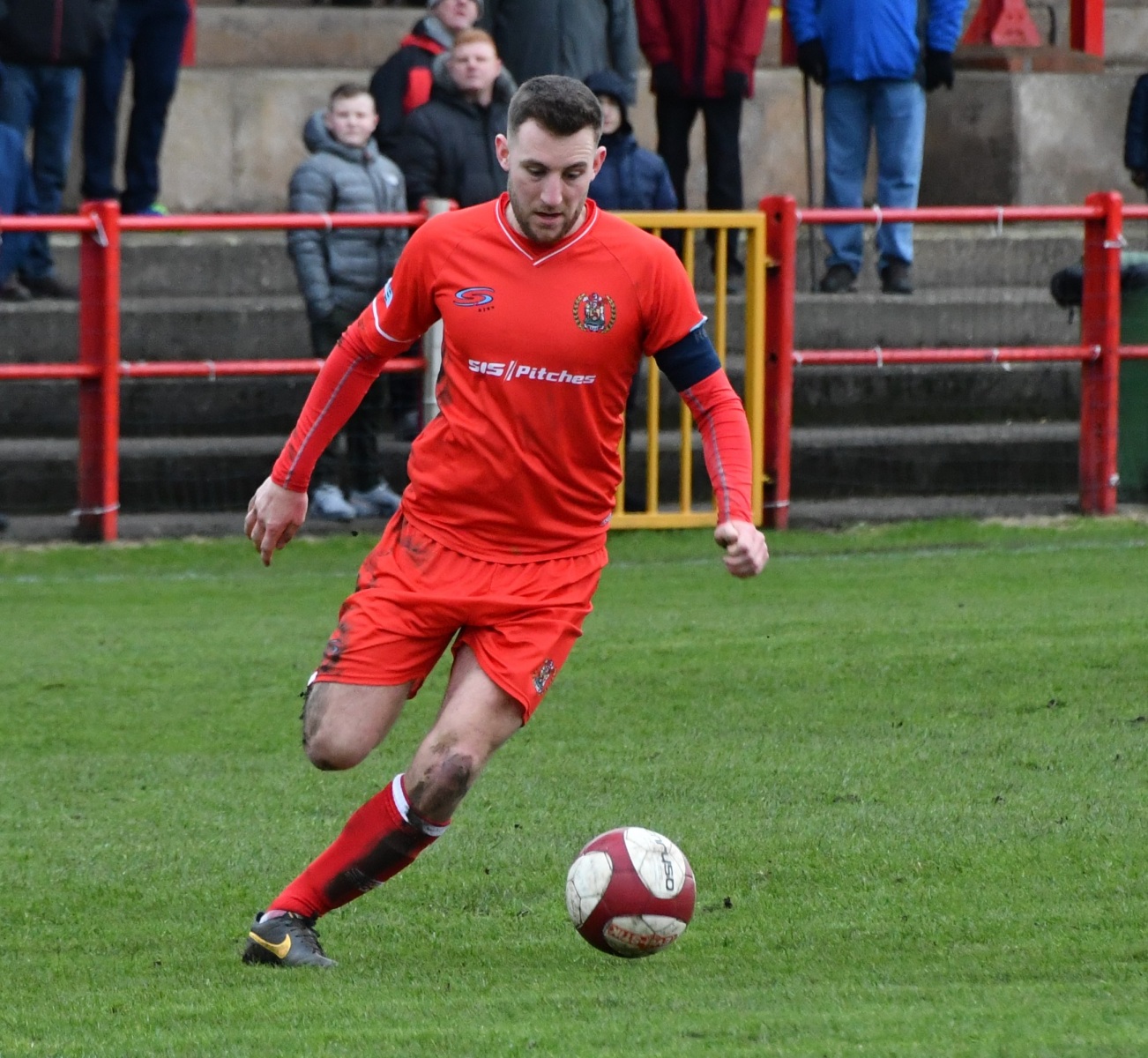 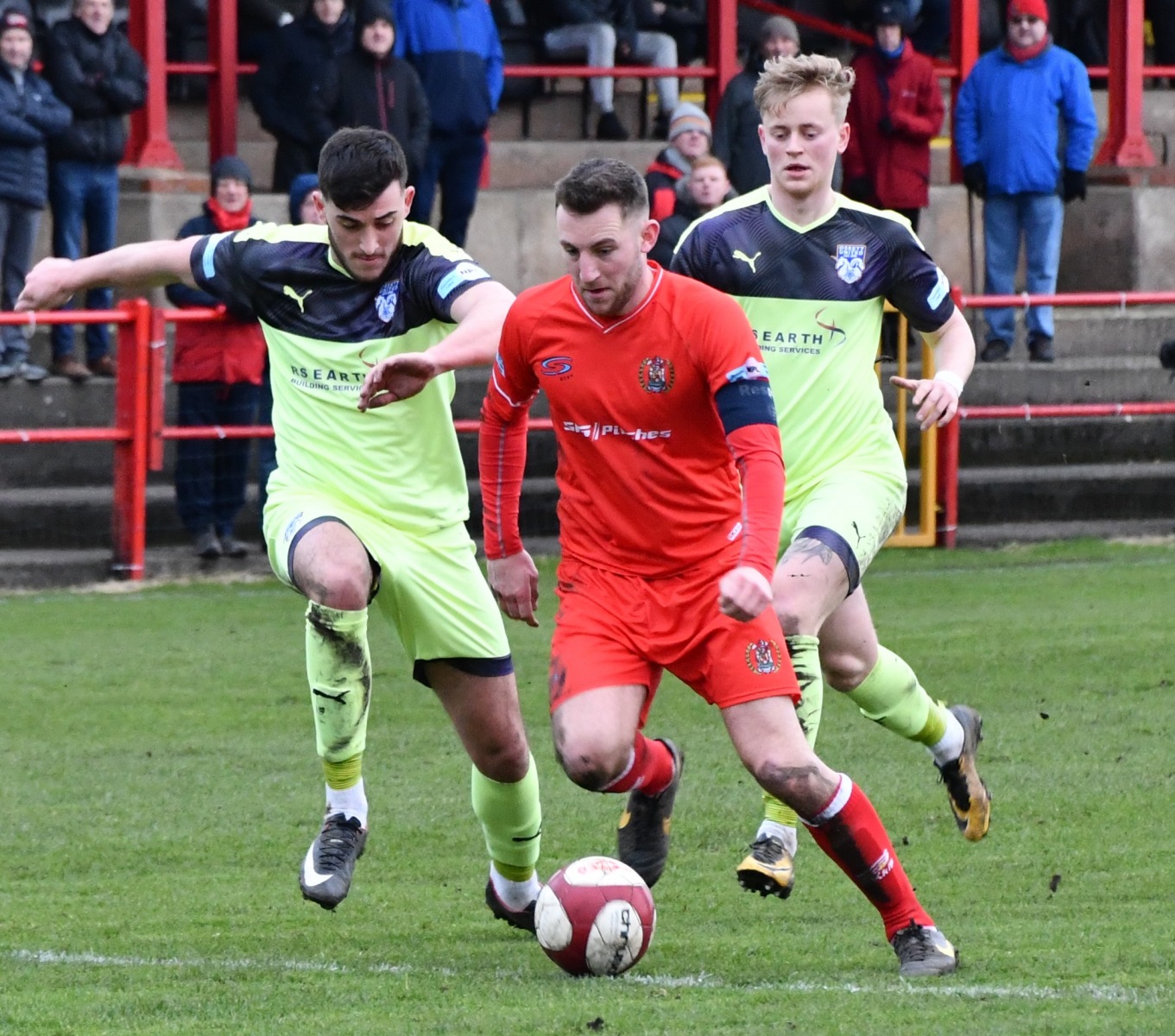 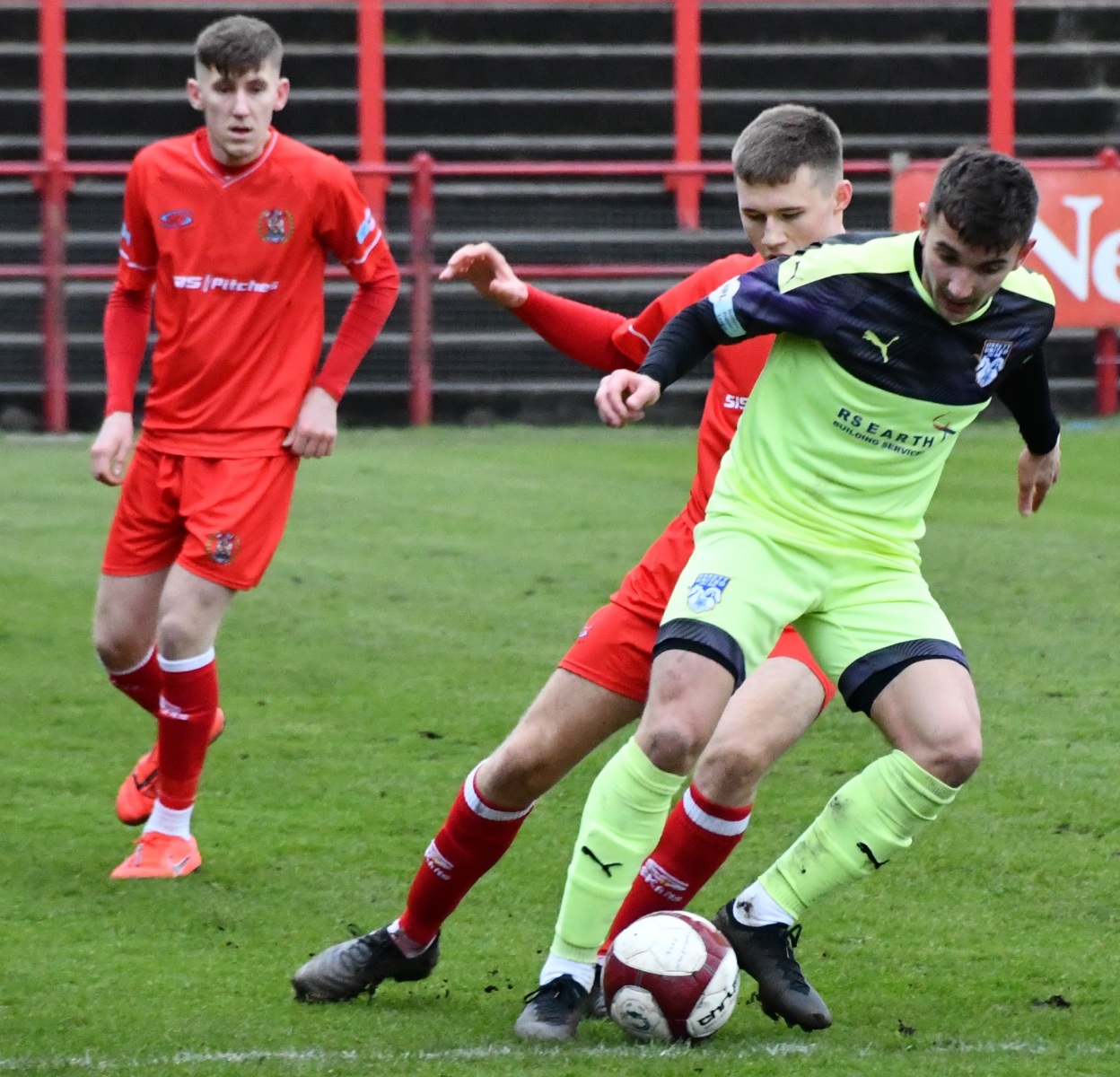 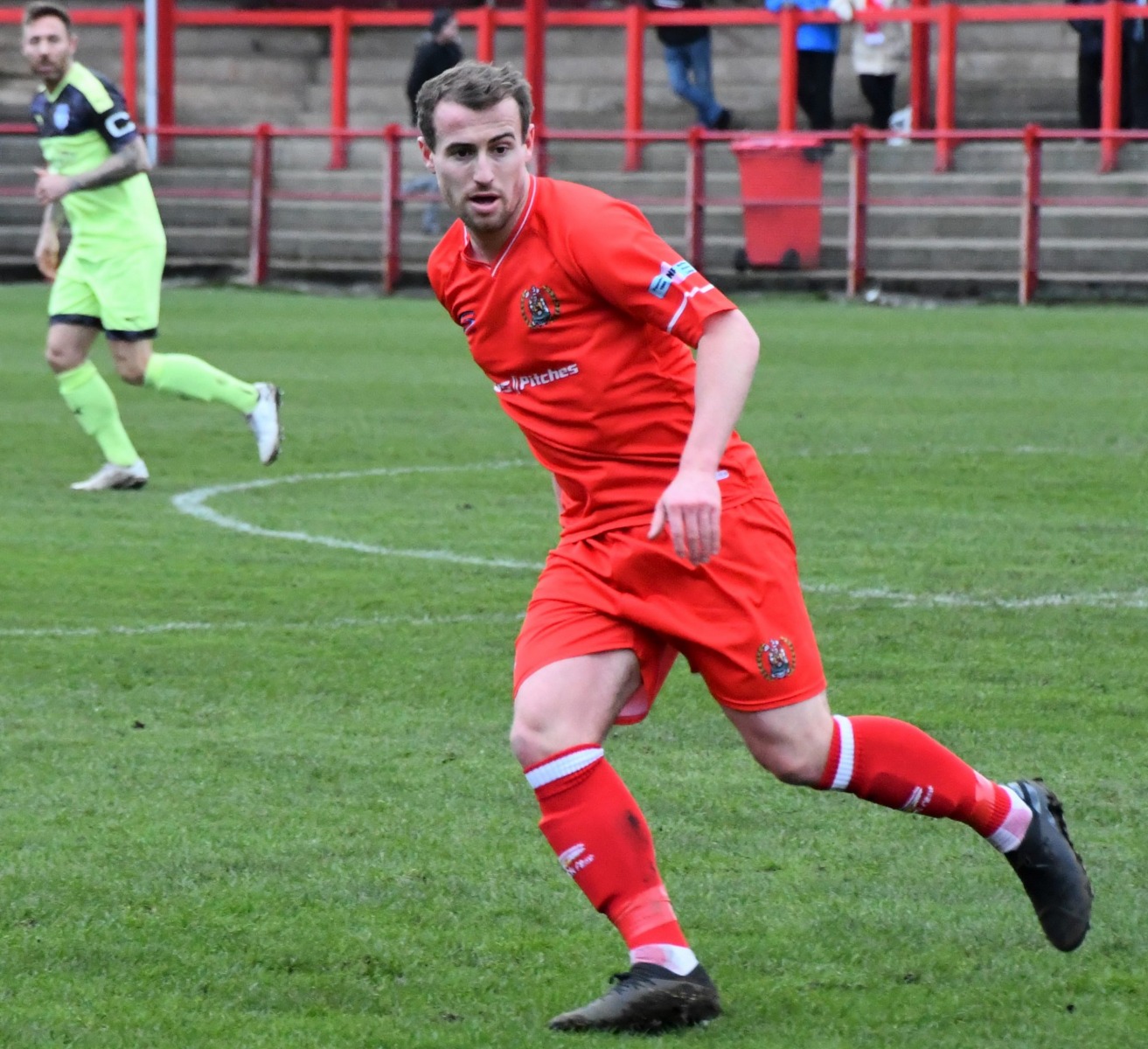 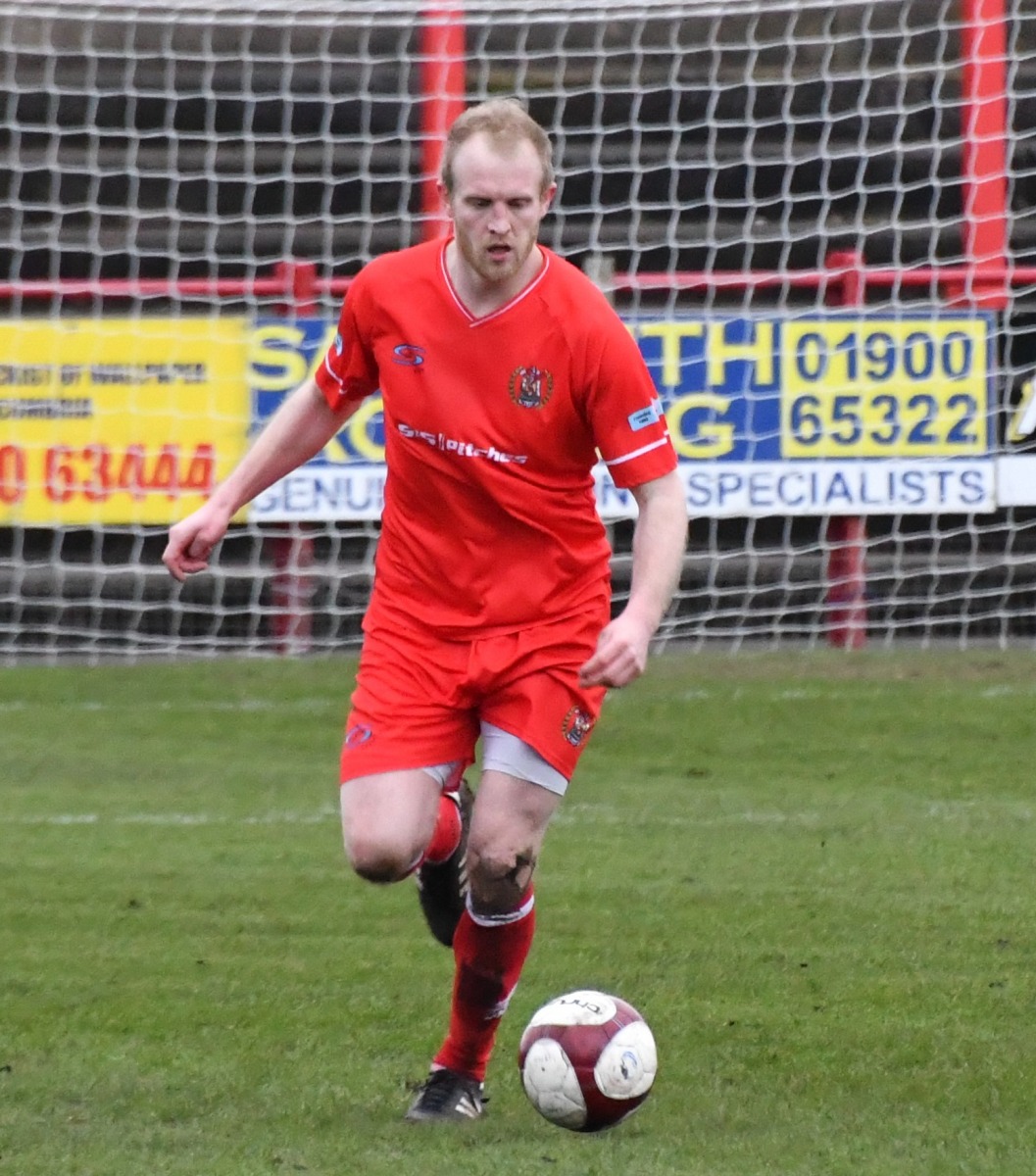 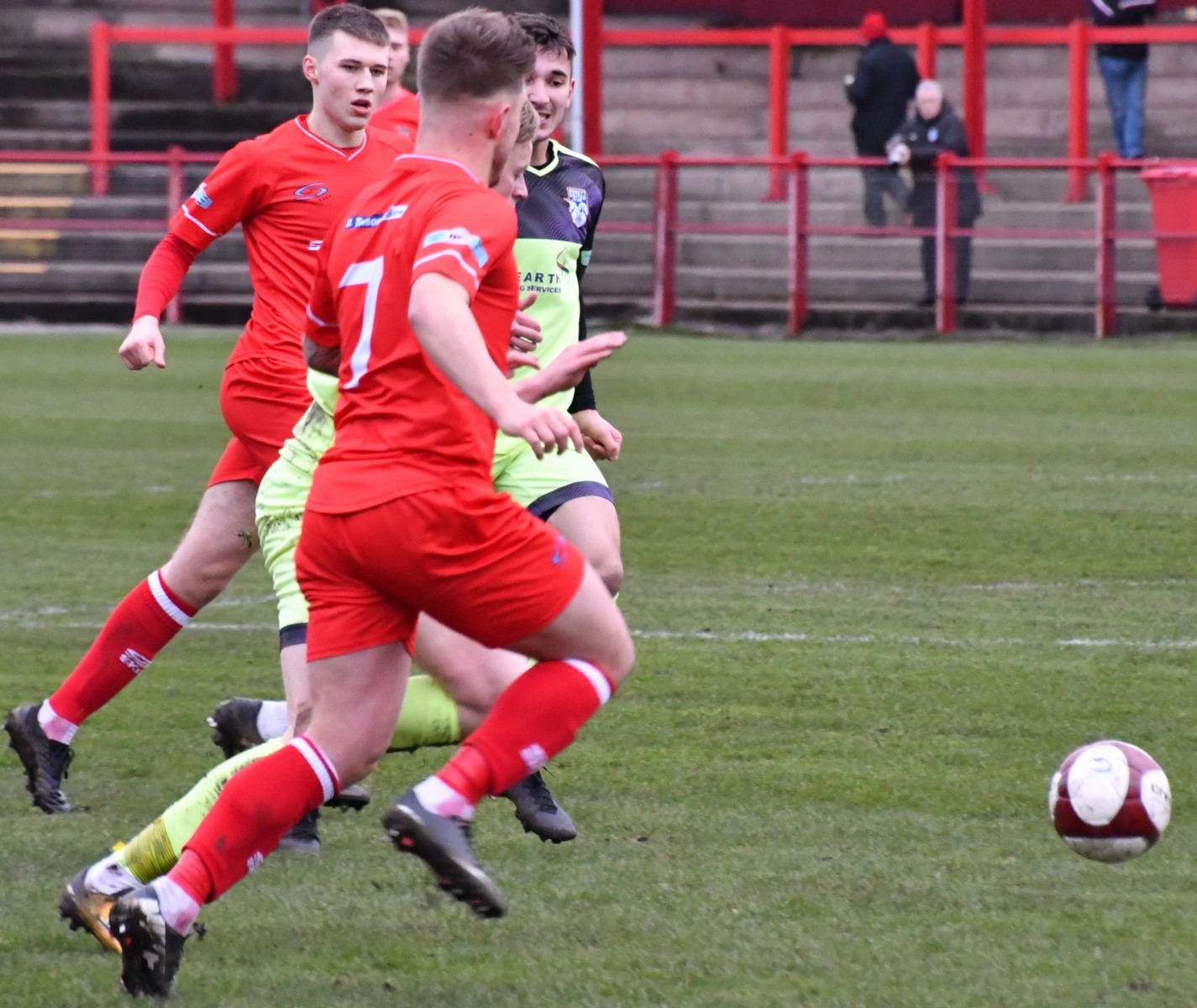 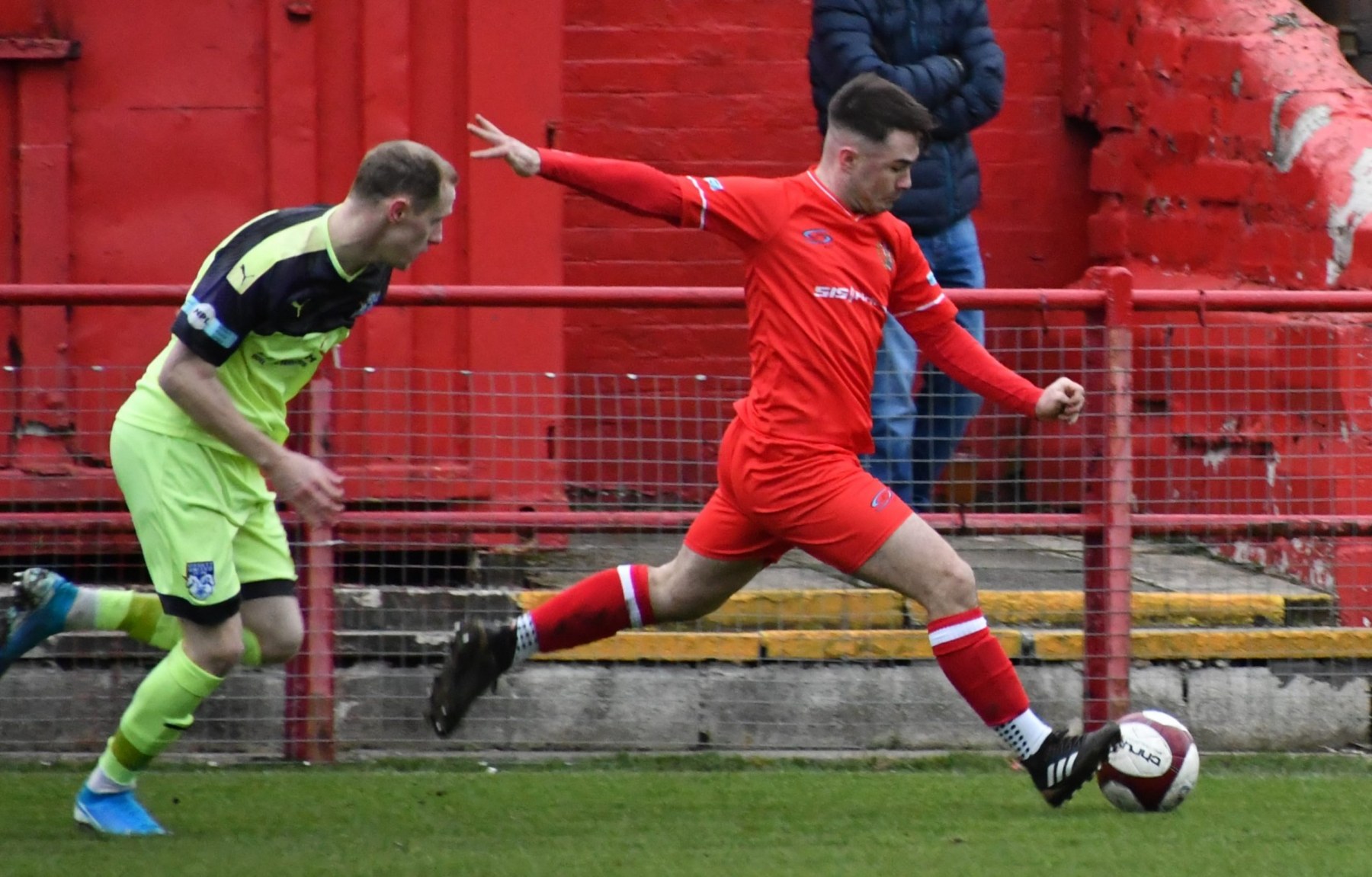 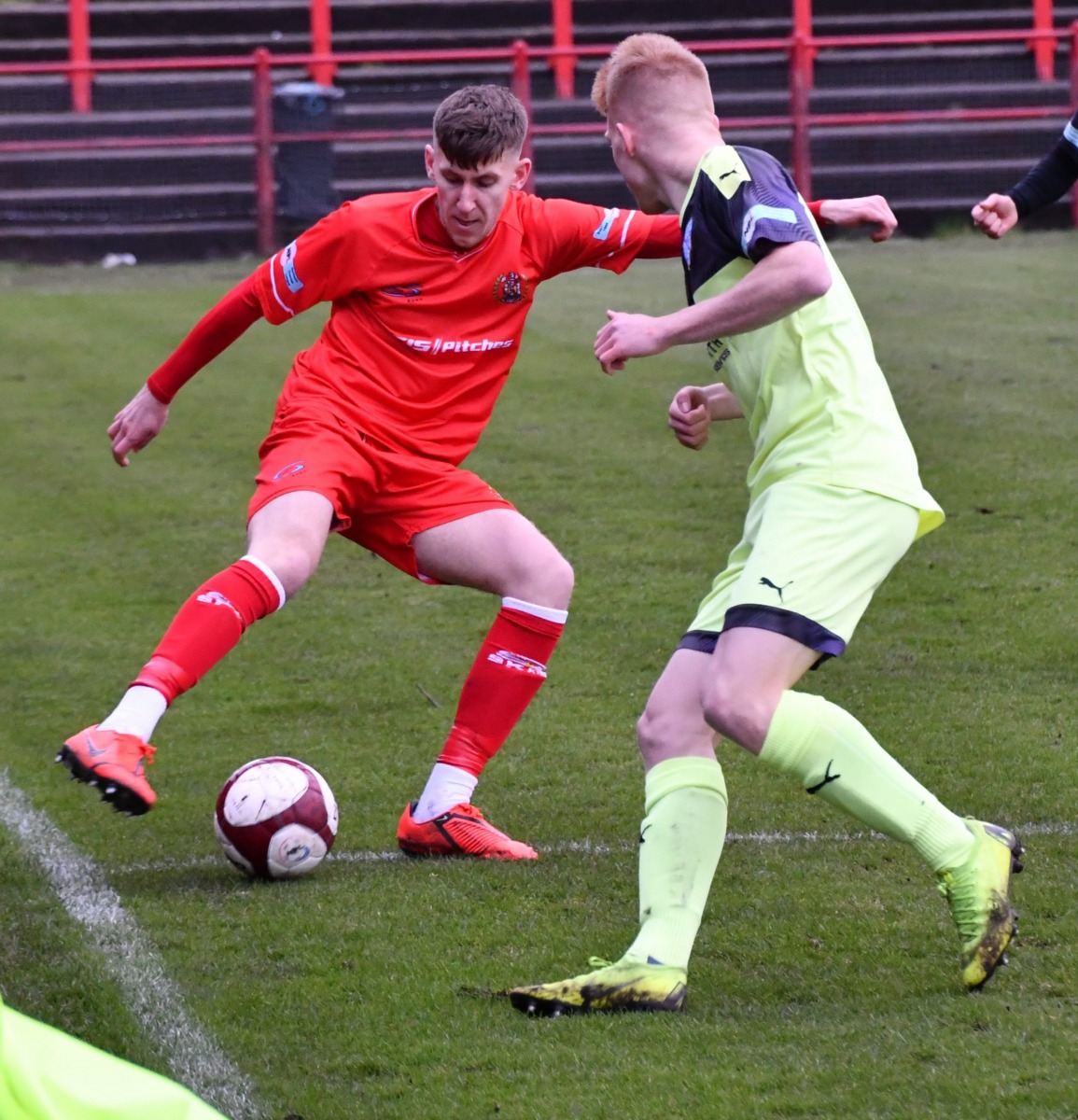 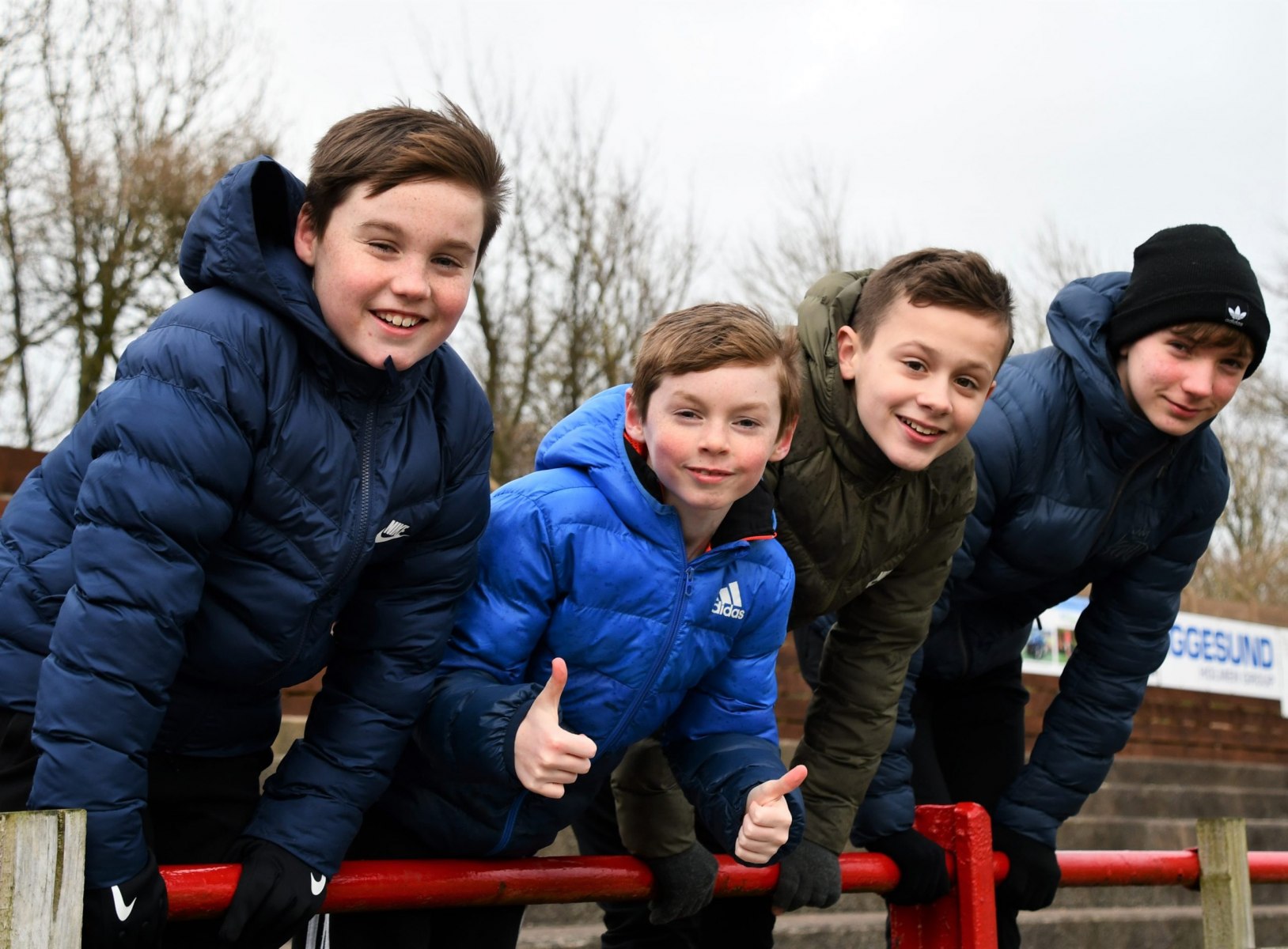 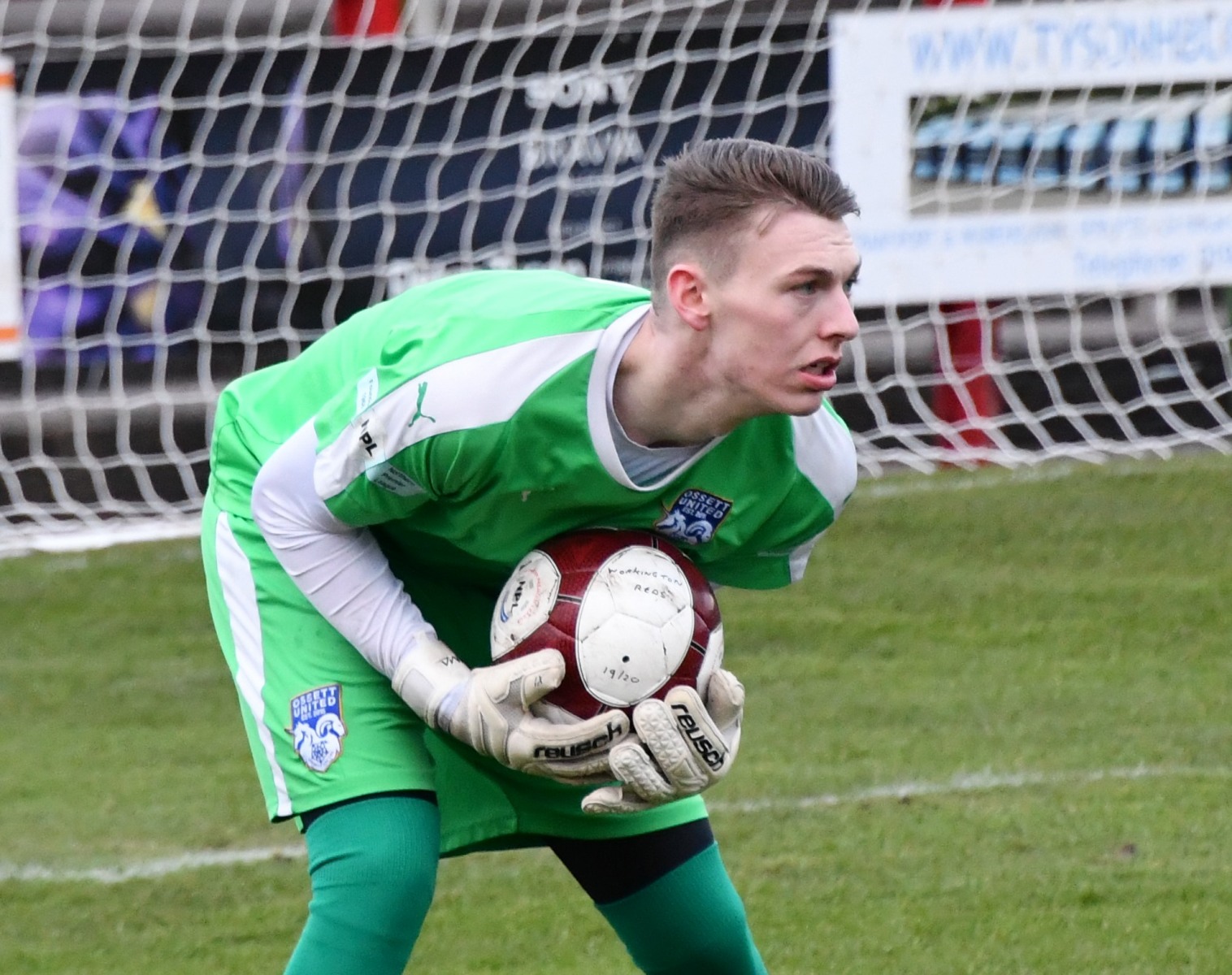 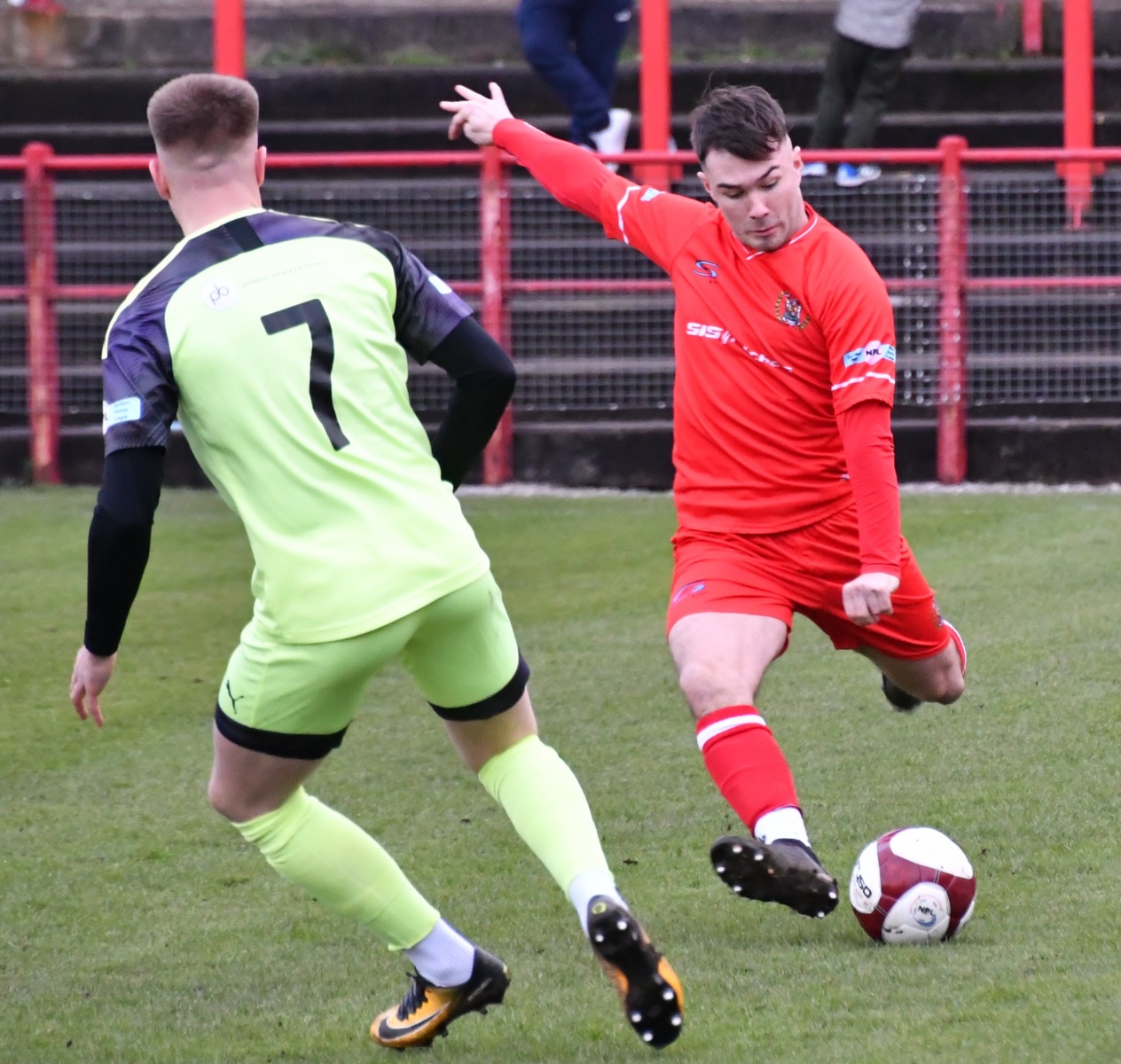 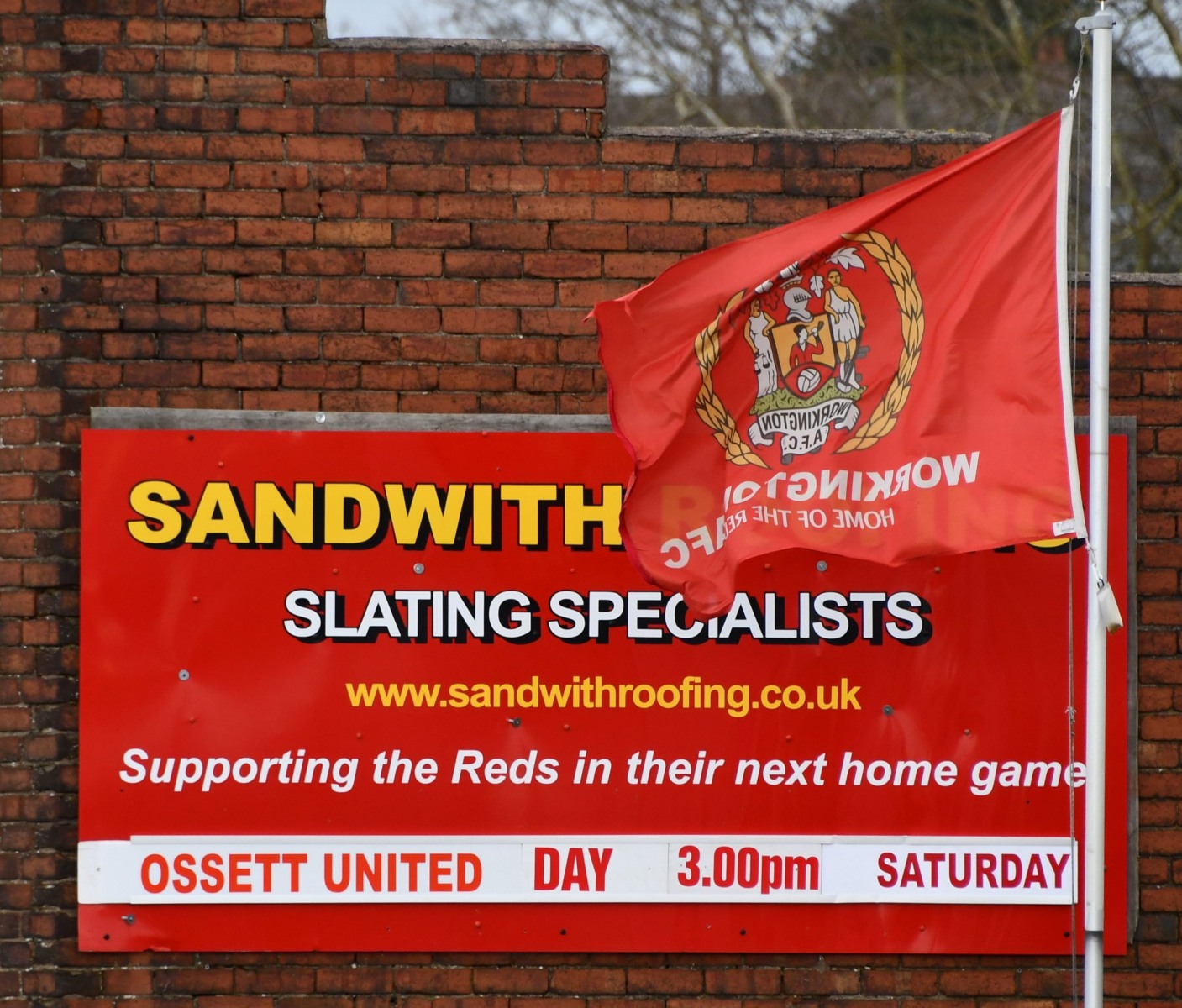