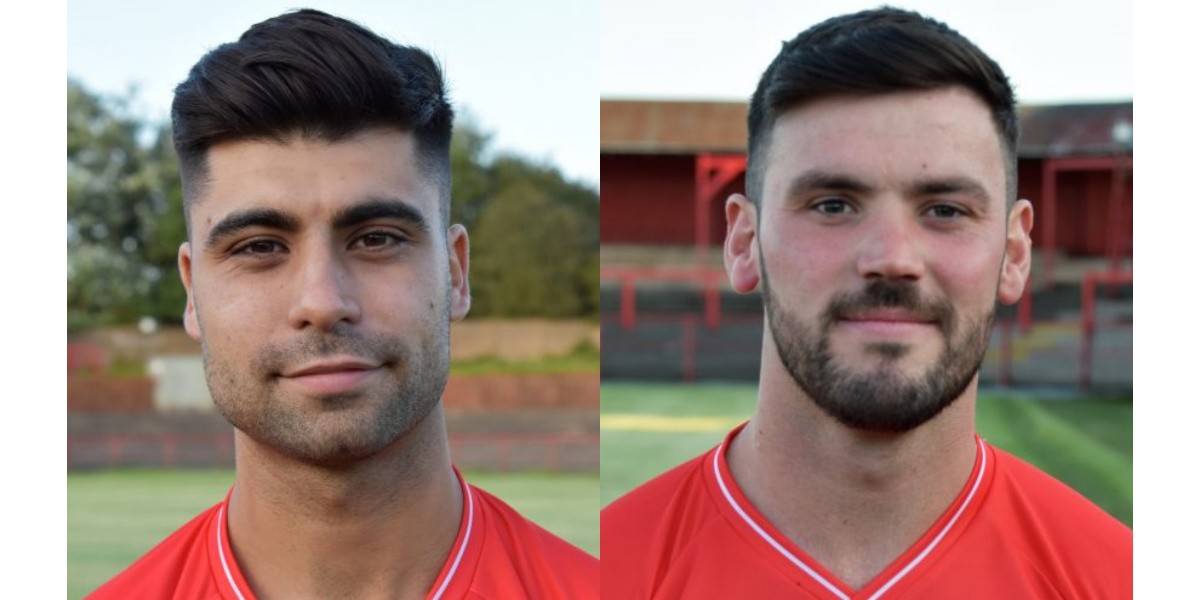 Reds will go into the New Year with two cup competitions and the league programme to focus on and that is good news for squad development.

They made comfortable progress in the Integro League Cup and, once again, played a very different XI to the one which started Saturday’s contest versus Prescot.

And keeping the entire squad ticking over with game time in the cups will be beneficial when they are needed for league action.

It was still a competitive side, a mixture of youth and experience, but the teenage quartet of Aidan Howarth, still a few days away from his seventeenth birthday, Liam Brockbank, Luke Ivison and Taylor Charters all enhanced their growing reputations.

A third minute goal helped settle the makeshift side with two of the ‘senior’ players combining to good effect. Dav Symington delivered an inch-perfect assist into the area and Charlie Bowman’s deft header guided the ball home with Mossley ‘keeper, Theo Roberts, helpless.

Mossley then faced the challenge of finding an equaliser but a weak header from Jack Grundy and a well struck shot from Jesurun Uchegbulam, both comfortably saved by Jim Atkinson, were their best efforts of the first half.

Reds hit the target three times but a couple of Taylor Charters efforts and a Robbie Hebson header didn’t have the power to trouble Roberts.

The visitors enjoyed plenty of possession for a spell in the second half but rarely troubled Atkinson, that was until Jamie Rainford brought the best out of Reds’ custodian with a superb curling shot. The keeper’s agility saw him pull off the save of the game to prevent an equaliser.

Other than that, it was plain sailing for Reds who ensured their passage to the Third Round with a superb second goal ten minutes from time. Brad Hubbold was the provider with his clever disguised pass releasing Nathan Waterston through the inside left channel and the top scorer finished with aplomb.

Mossley return to Borough Park on league business in two months time and a similar result would be the ideal scenario.