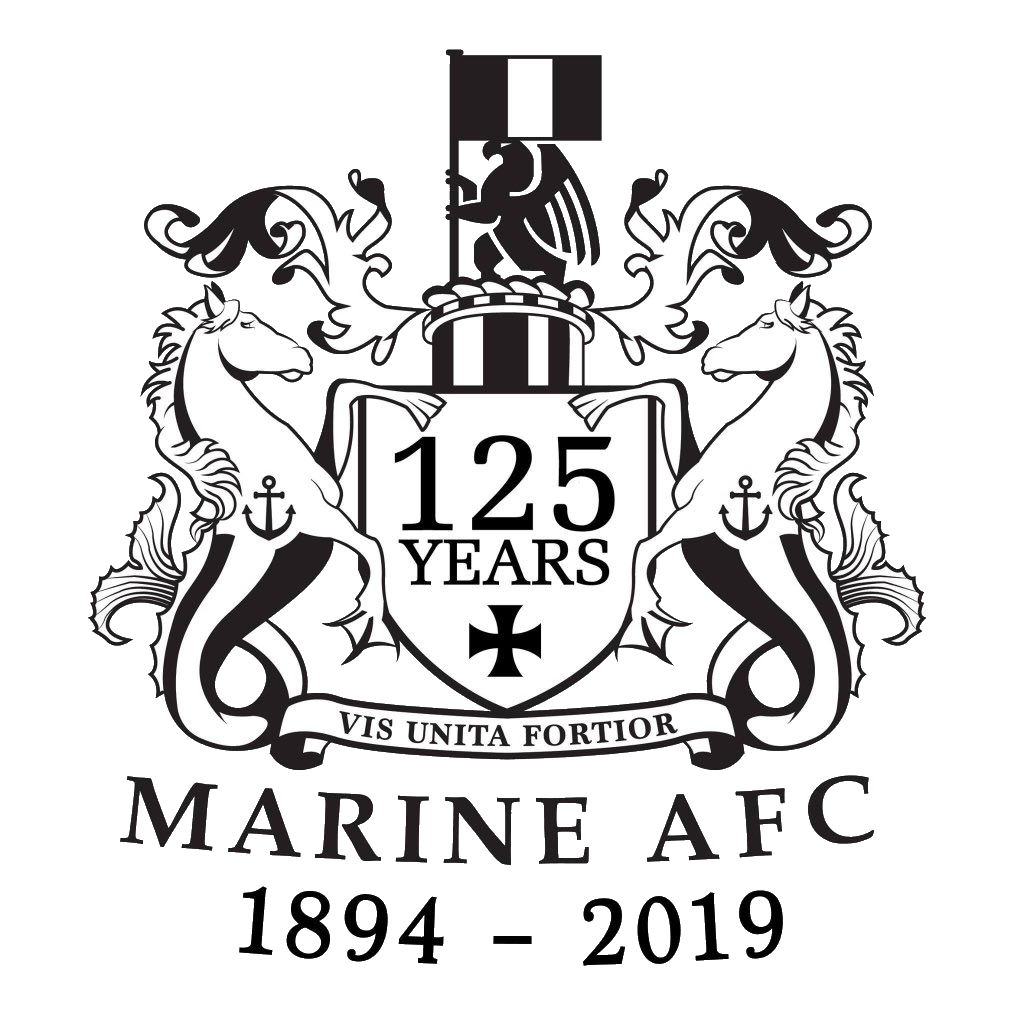 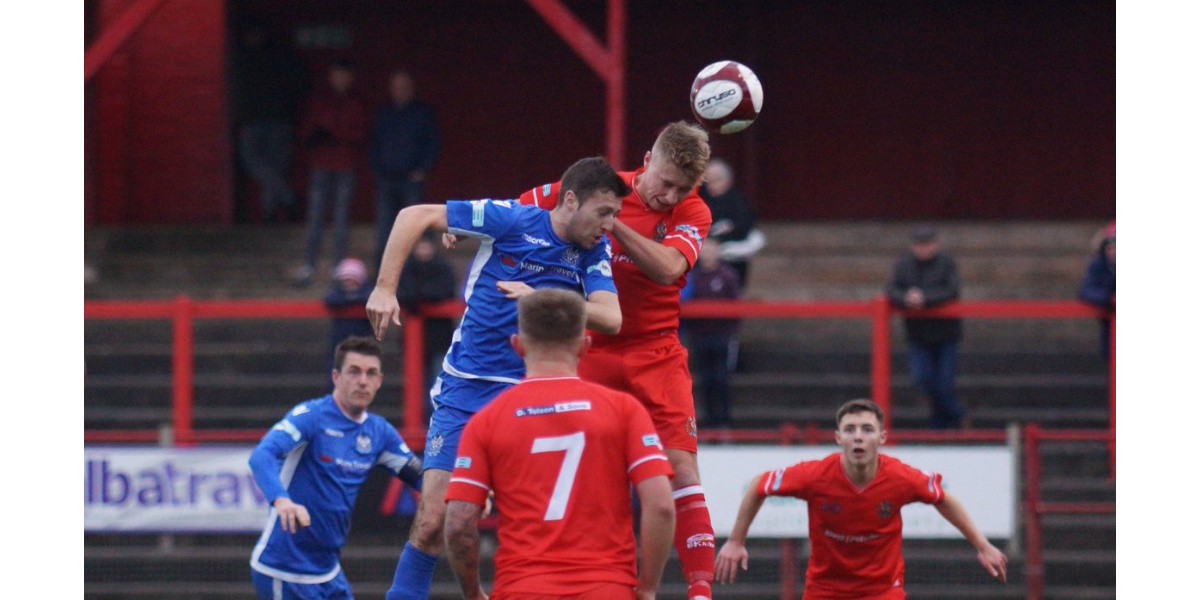 Workington’s unbeaten home record is still intact – but only just! They failed to score for the first time at Borough Park and Marine fully deserved a point, at the very least, as the teams fought out a goalless draw, a familiar score-line between the clubs over the years.

Indeed, Marine probably had the best two chances to win the game with both falling to front man, Niall Cummins. His first, after only three minutes, struck Jim Atkinson’s right hand post with the ‘keeper helpless but Cummins made a hash of his second opportunity, scooping the ball high and wide of the target as he met a cross from the right.

Reds lacked the normal fluency offensively and manager Danny Grainger admitted they were a bit below par, despite dominating for a spell late in the game. Marine held firm in a compelling contest with little between the two teams who have moved on impressively since last term’s relegation.

Their best goal attempt was created by Conor Tinnion’s solo run and shot which saw the ball strike the angle of cross bar and upright with Shamal George, for once, beaten.

Otherthan that, there were a few near misses and a couple of goal-bound shots bravely blocked by blue-shirted defenders.

Reds’ best performers were in defence with the back four solid throughout and Atkinson, apart from one collision with Dan Wordsworth, controlling his area.

It was a similar story at the other end with Marine also watertight in defence and restricting clear-cut openings for the hosts.

The introduction of Millenic Alli for the final half hour made a difference with his pace and trickery enabling Reds to get behind Marine’s rearguard. It was the final game of Alli’s loan spell from South Shields with Reds’ boss, Grainger, keen to extend the deal.

The point extended Workington’s lead at the top of the North West Division to four points but the chasing pack have played fewer matches. Marske United, play two of their games in hand before Reds’ next league fixture and favourable results in those could topple Grainger’s boys from the summit.

The attention switches to the FA Trophy next Saturday with Farsley Celtic in town for another attractive fixture on home soil. 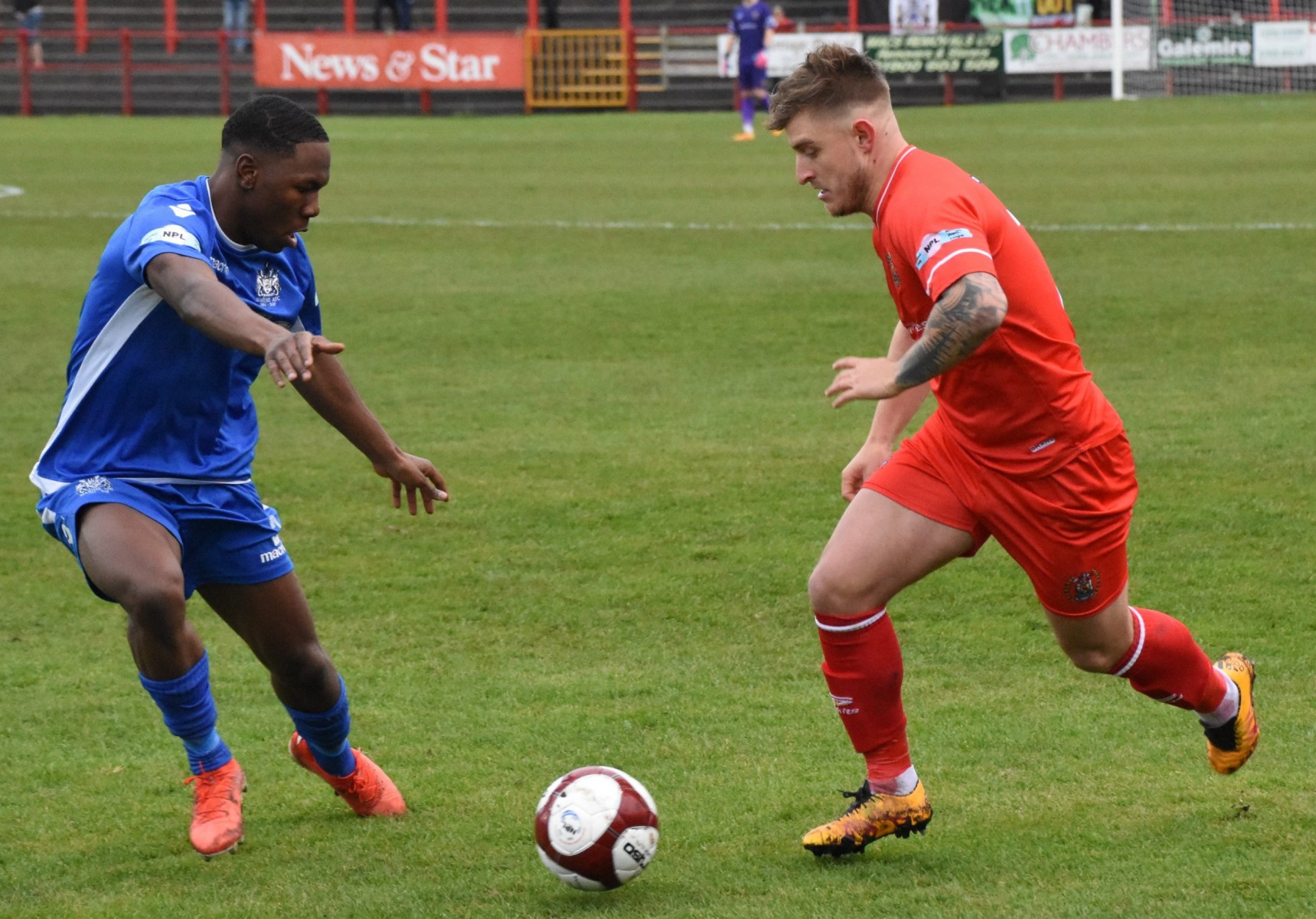 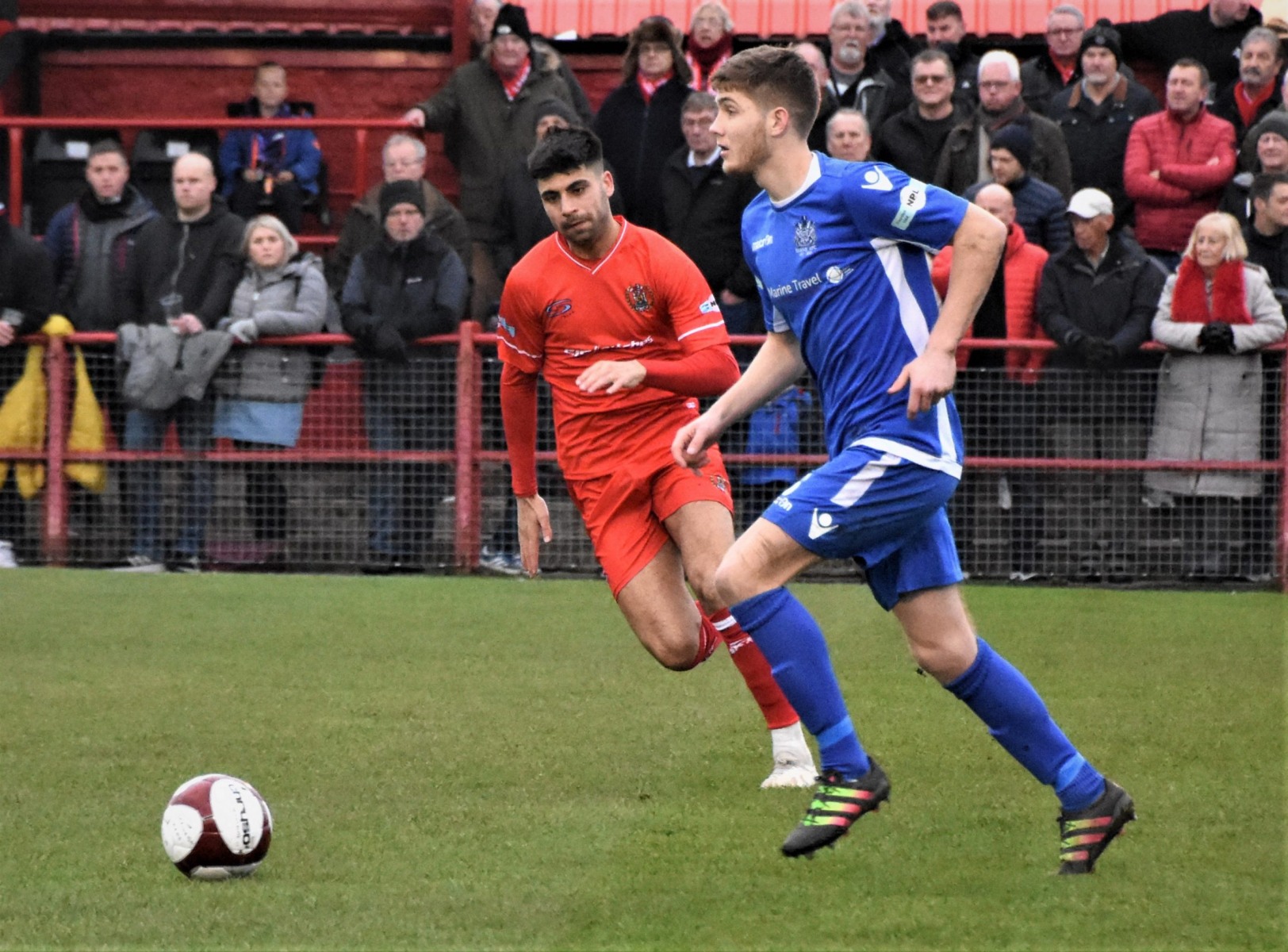 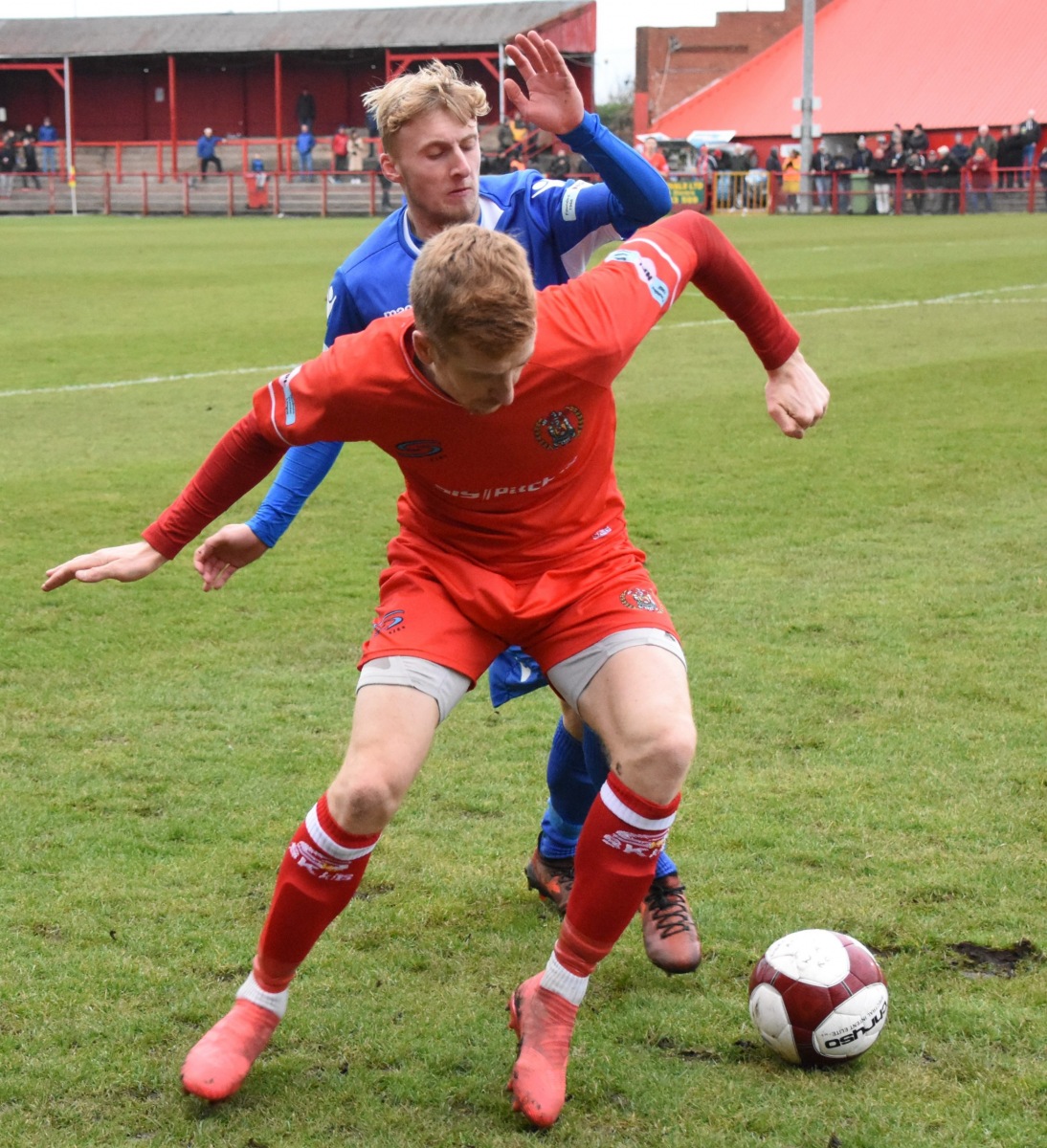 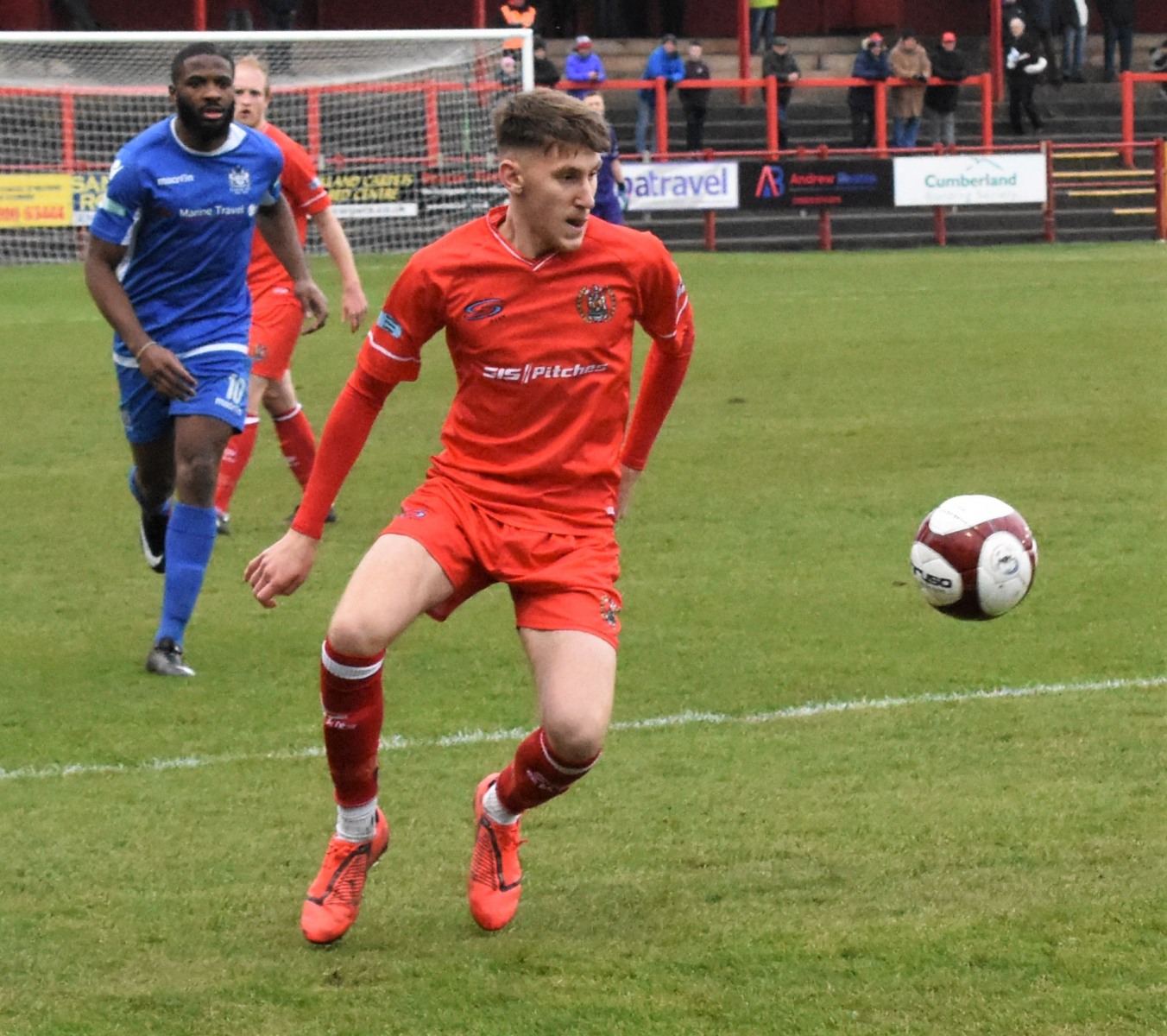 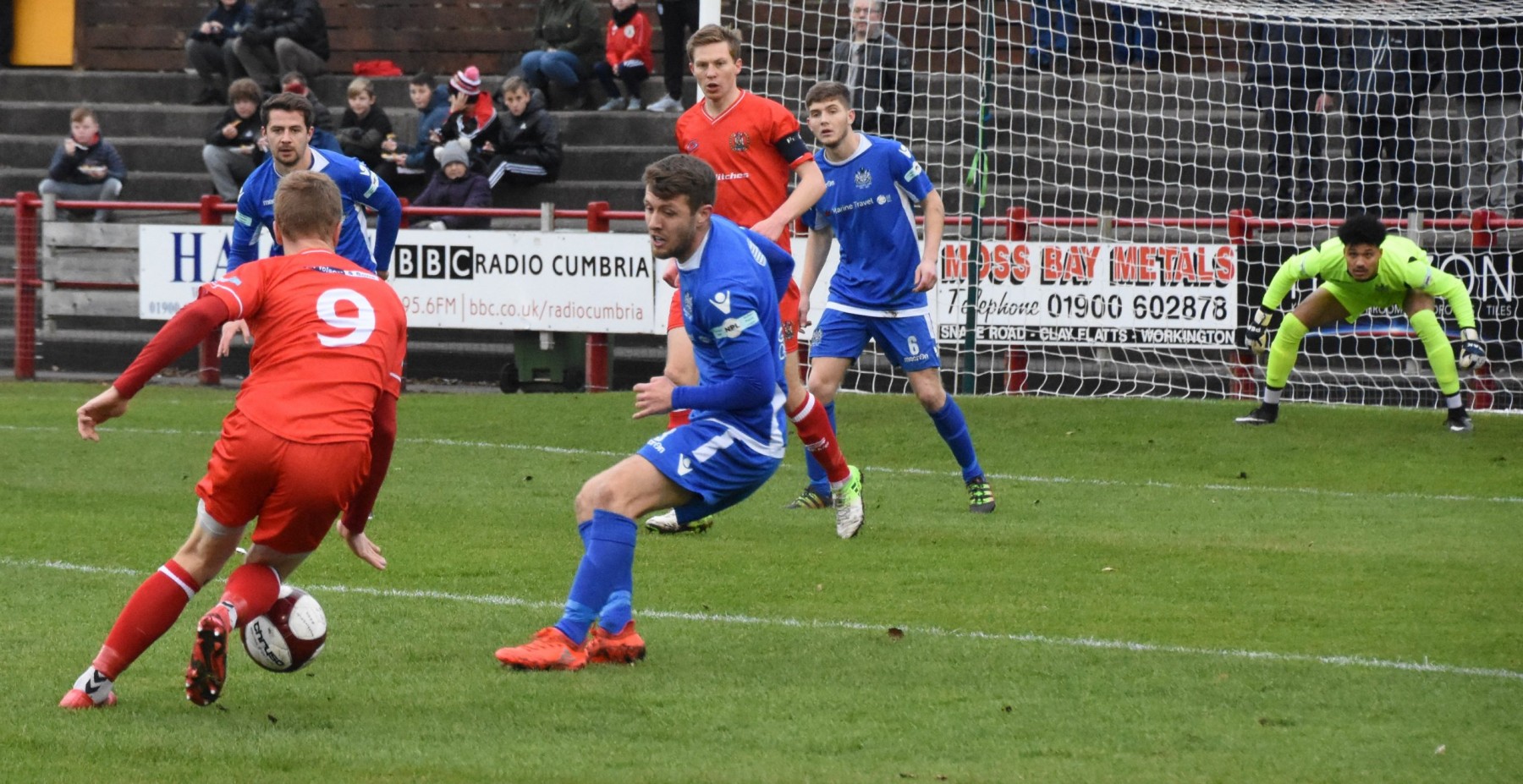 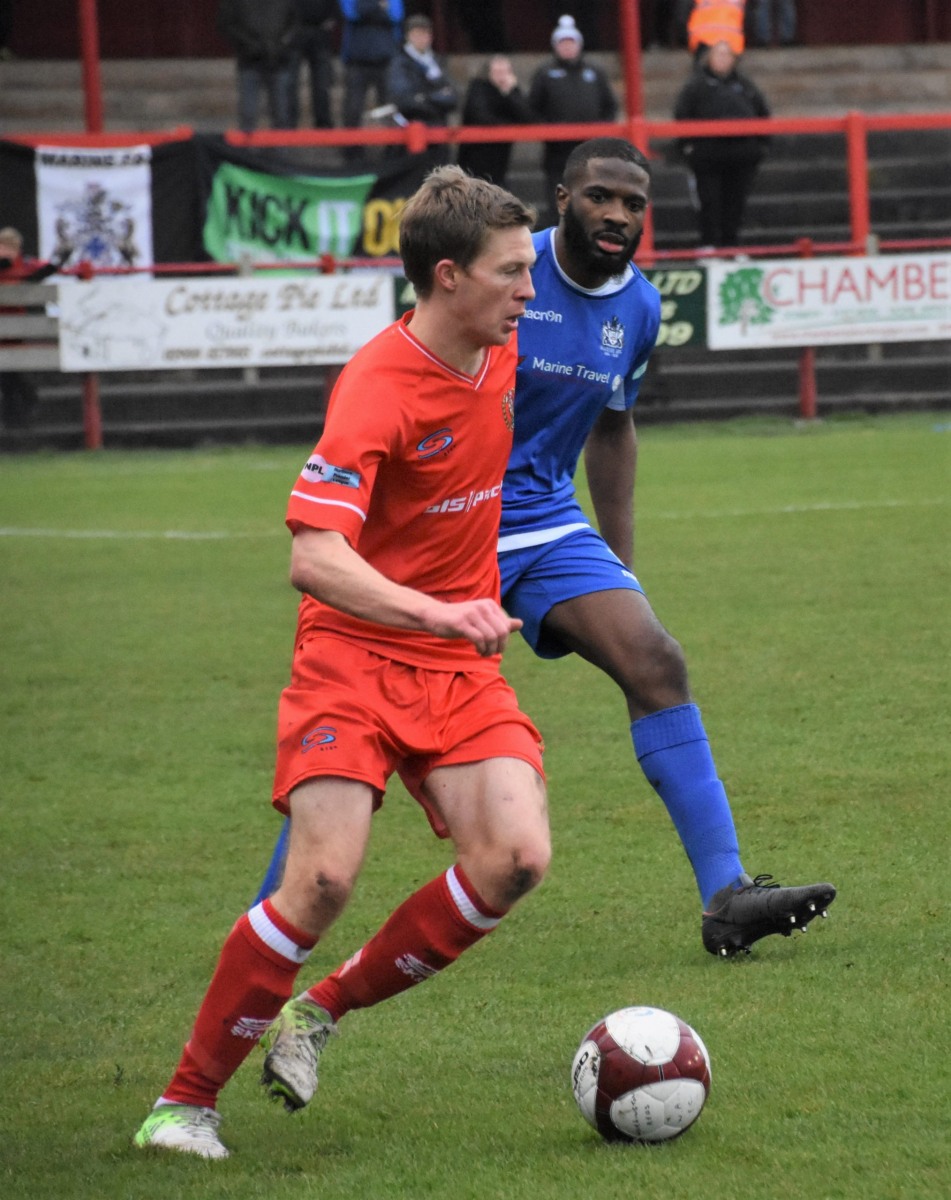 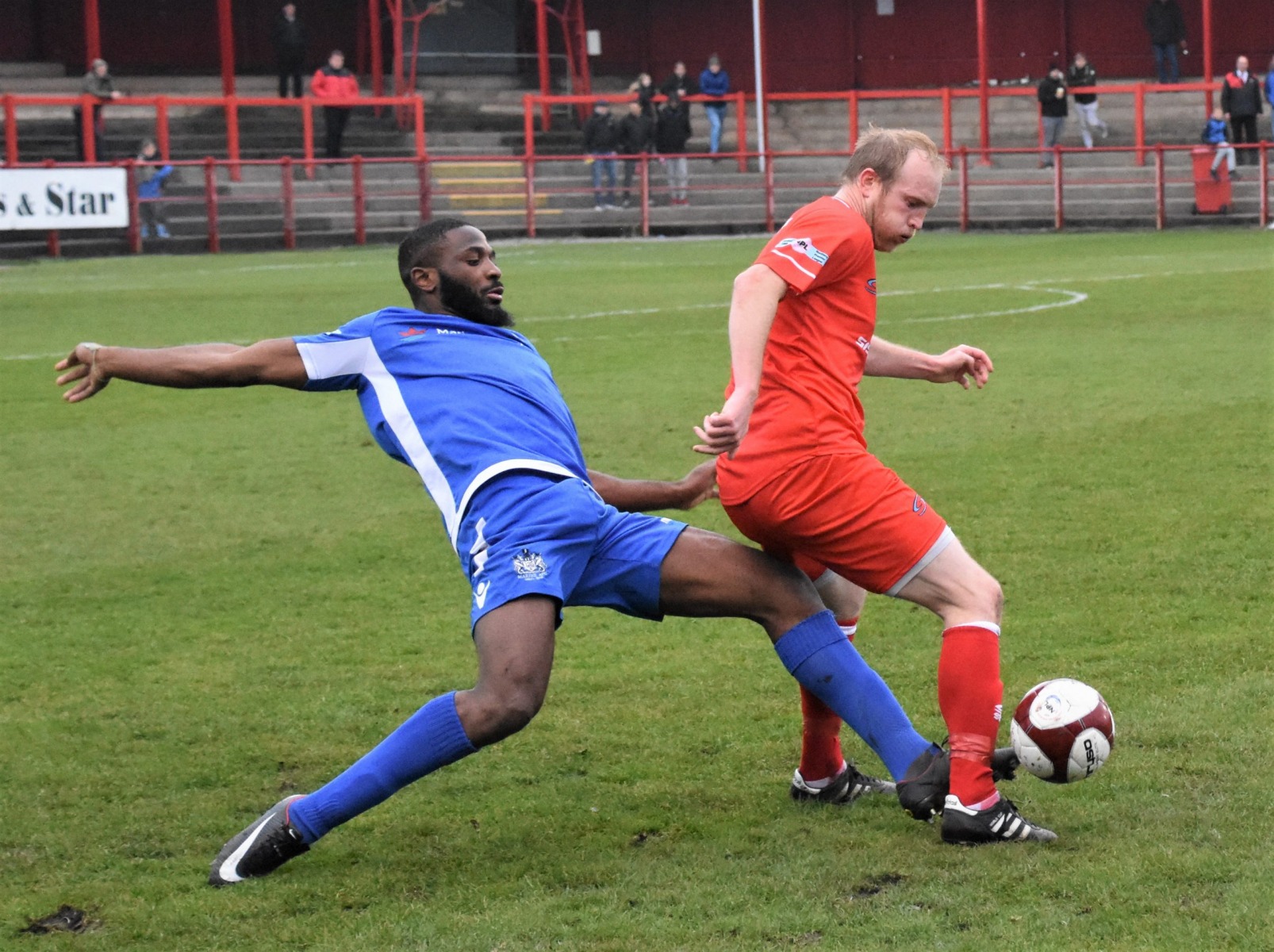 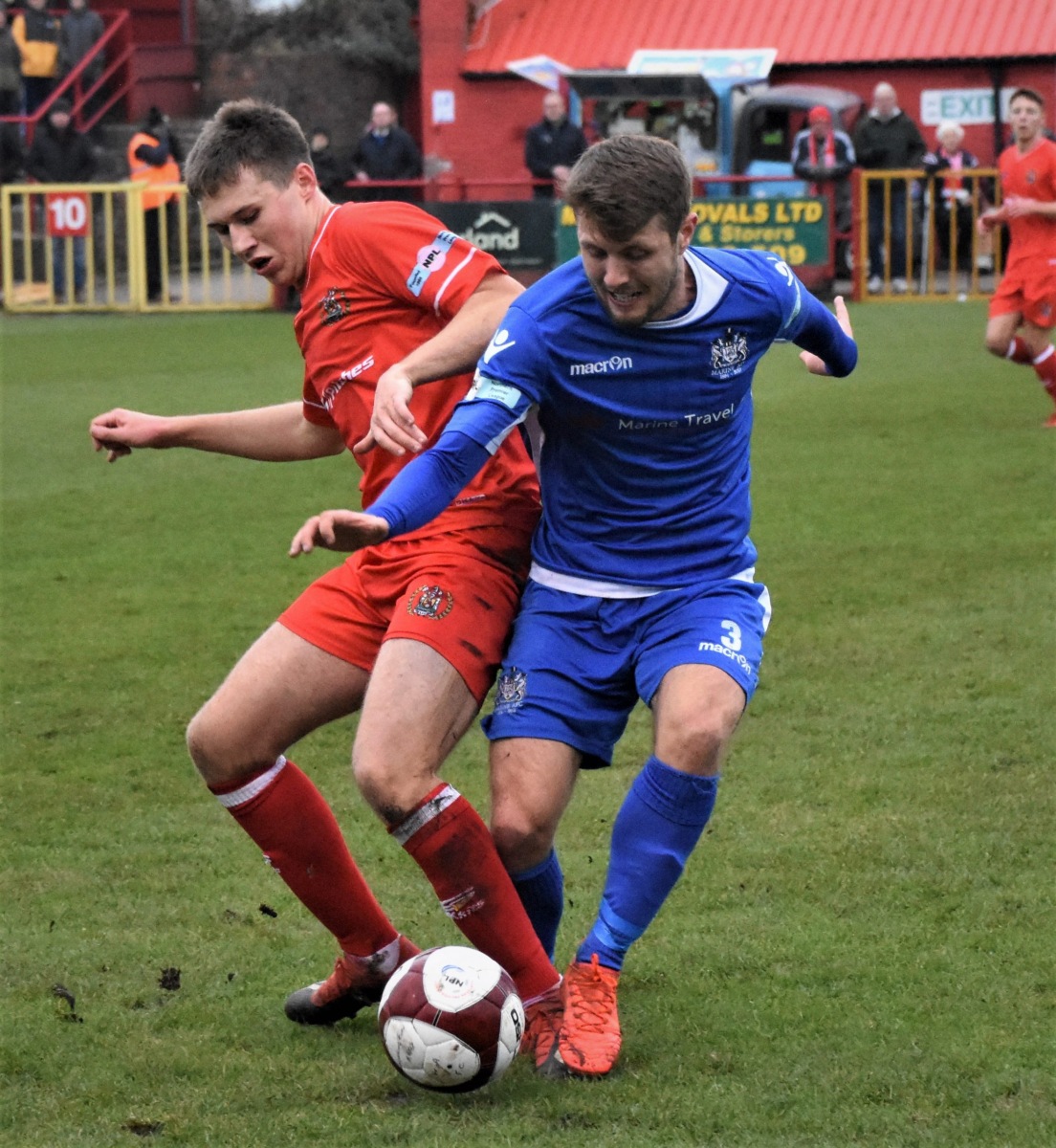 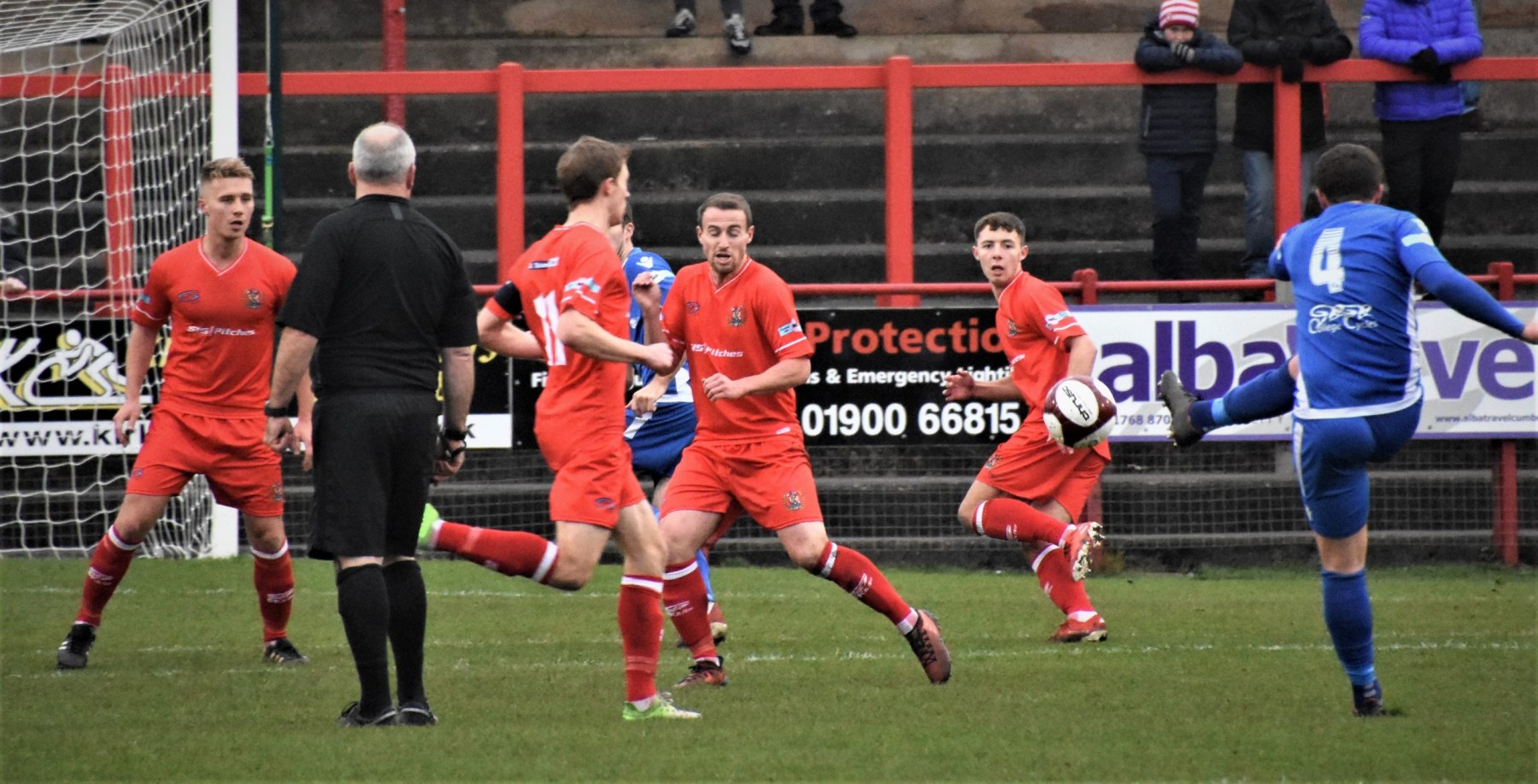 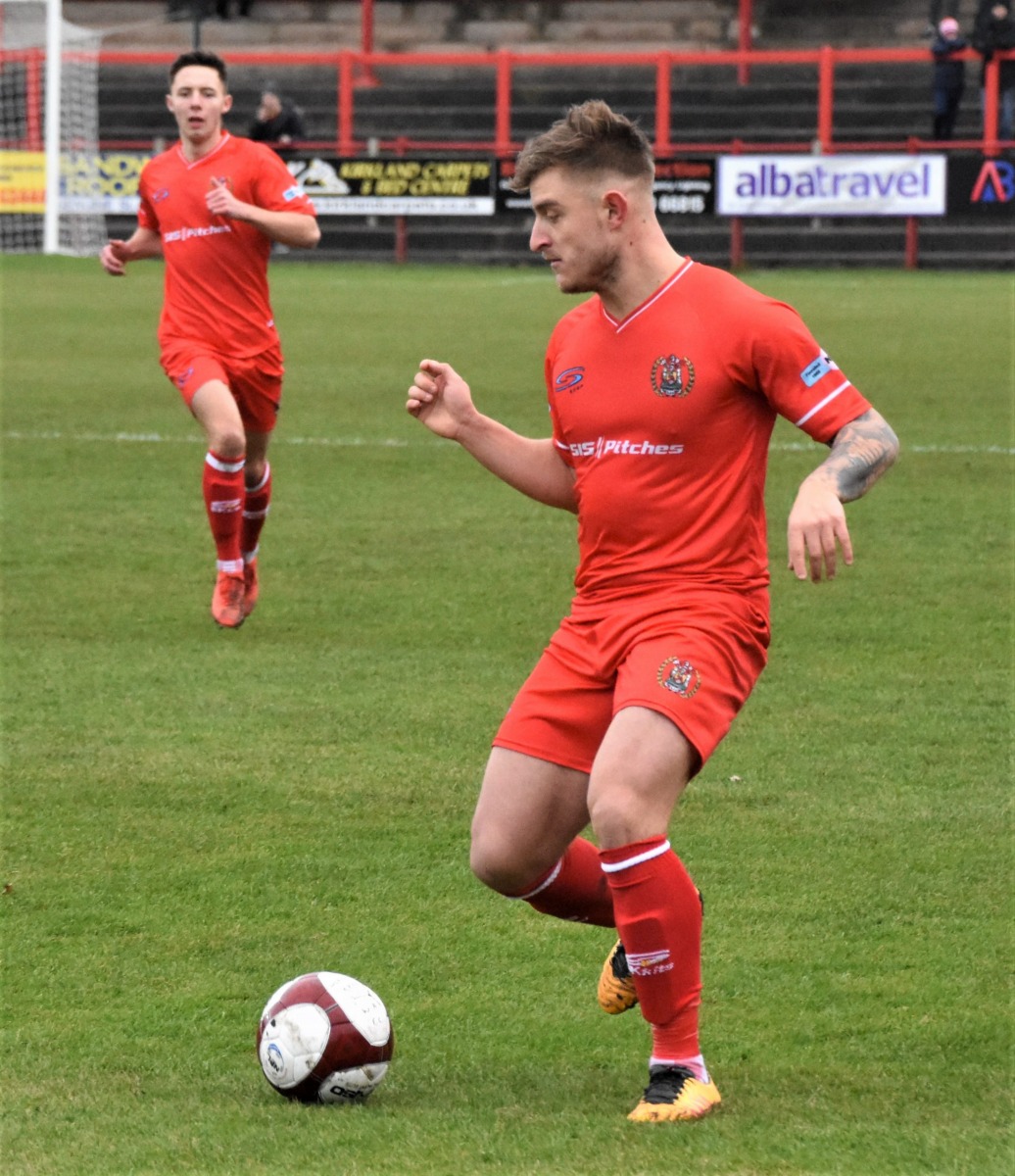 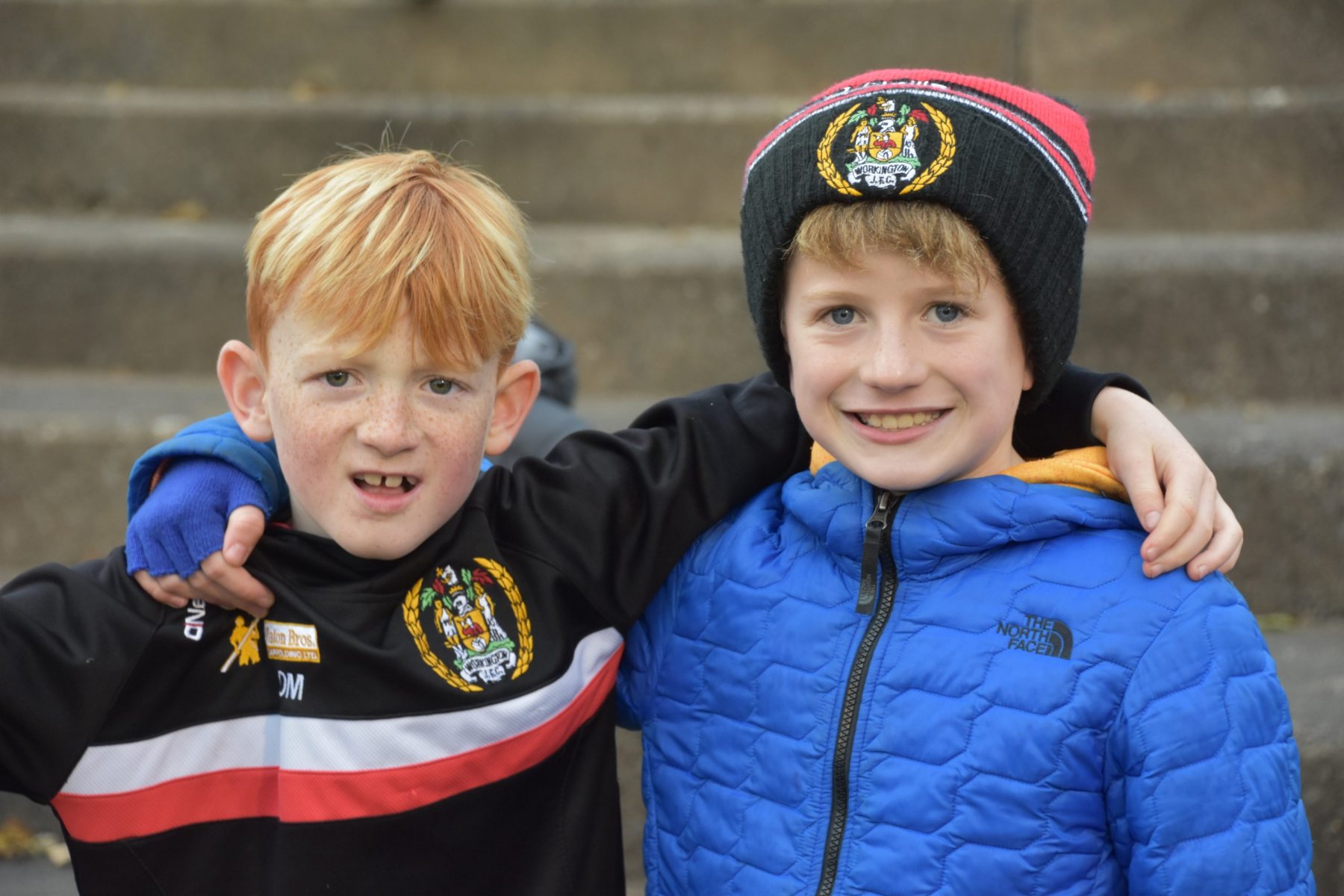 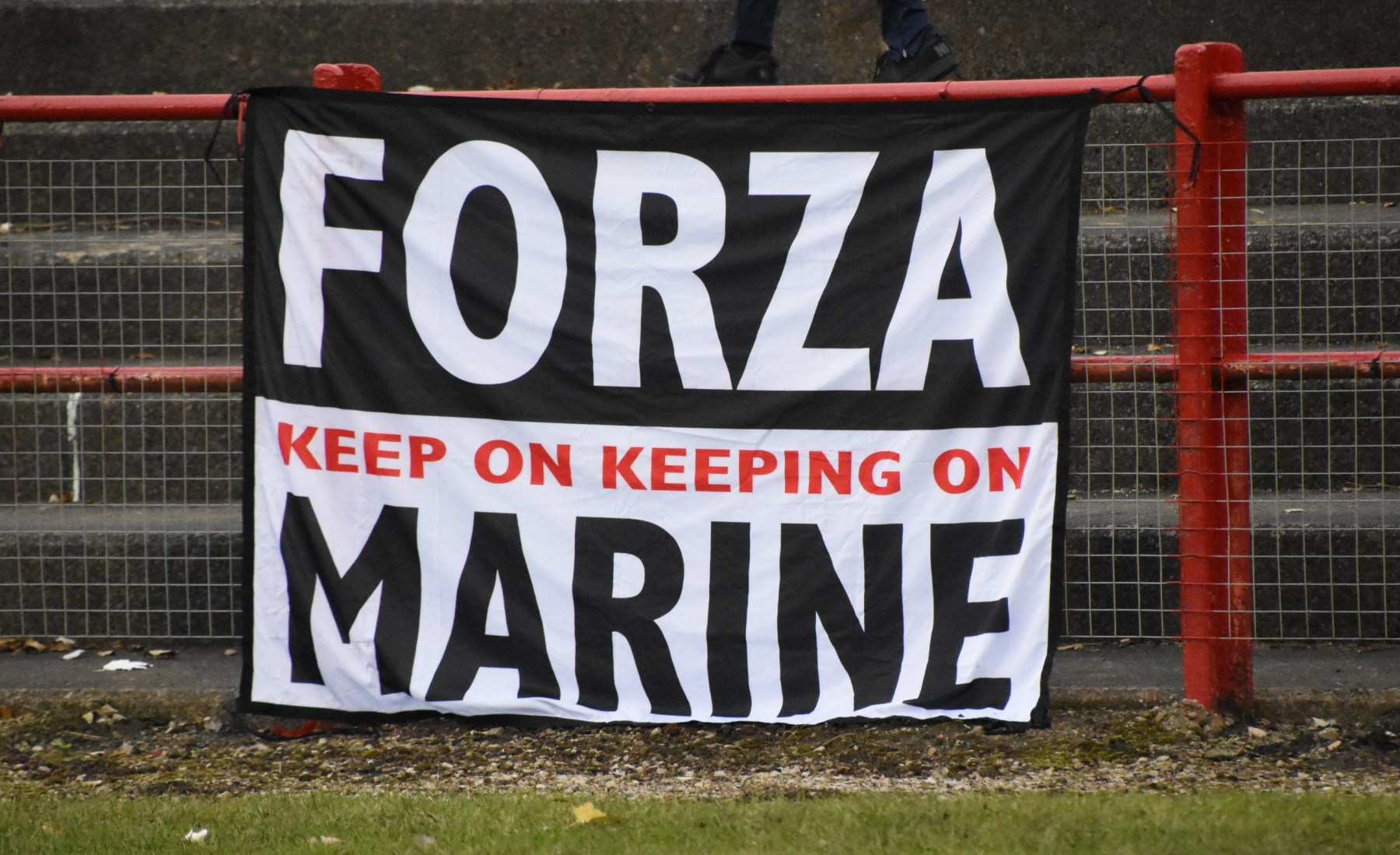 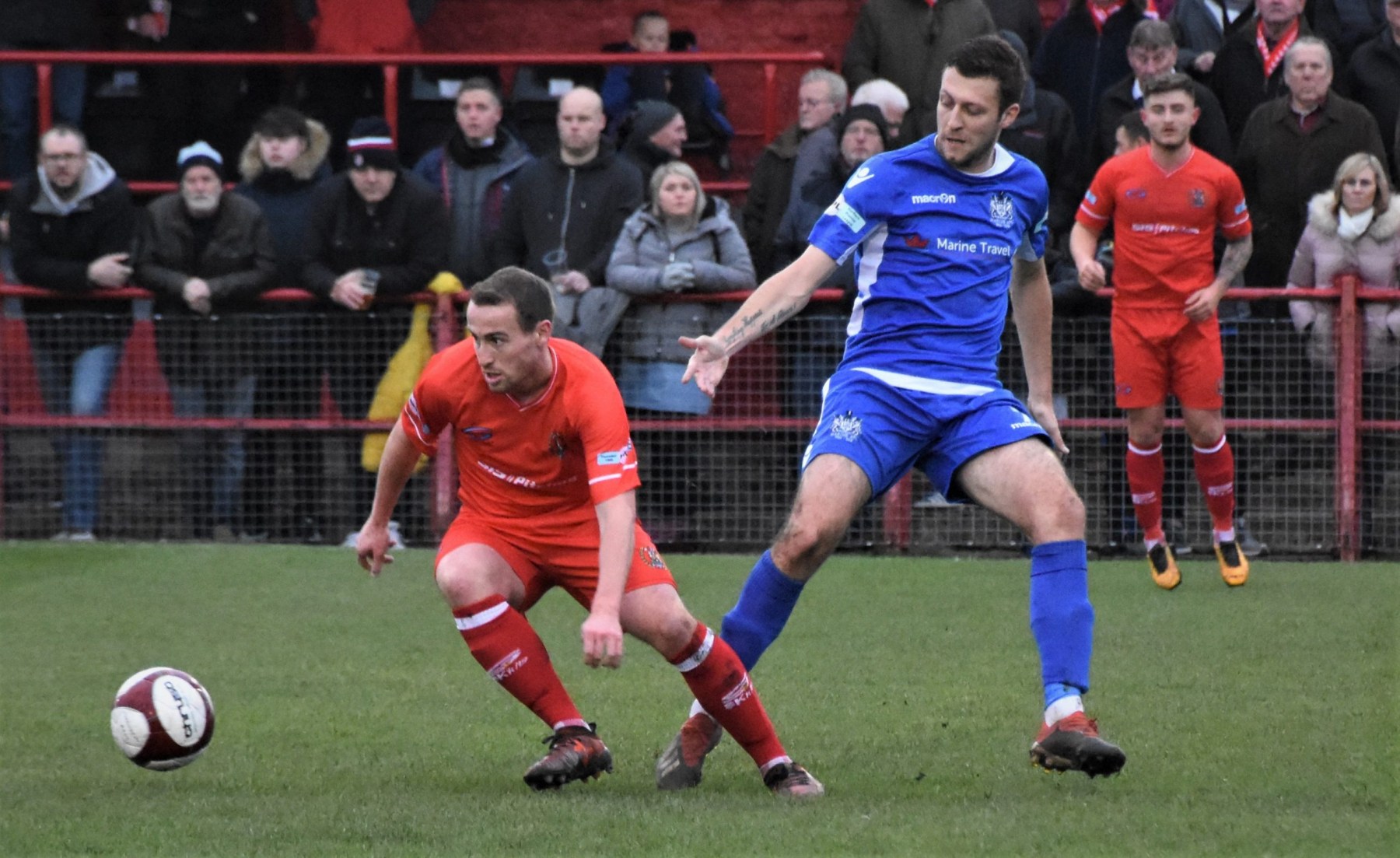 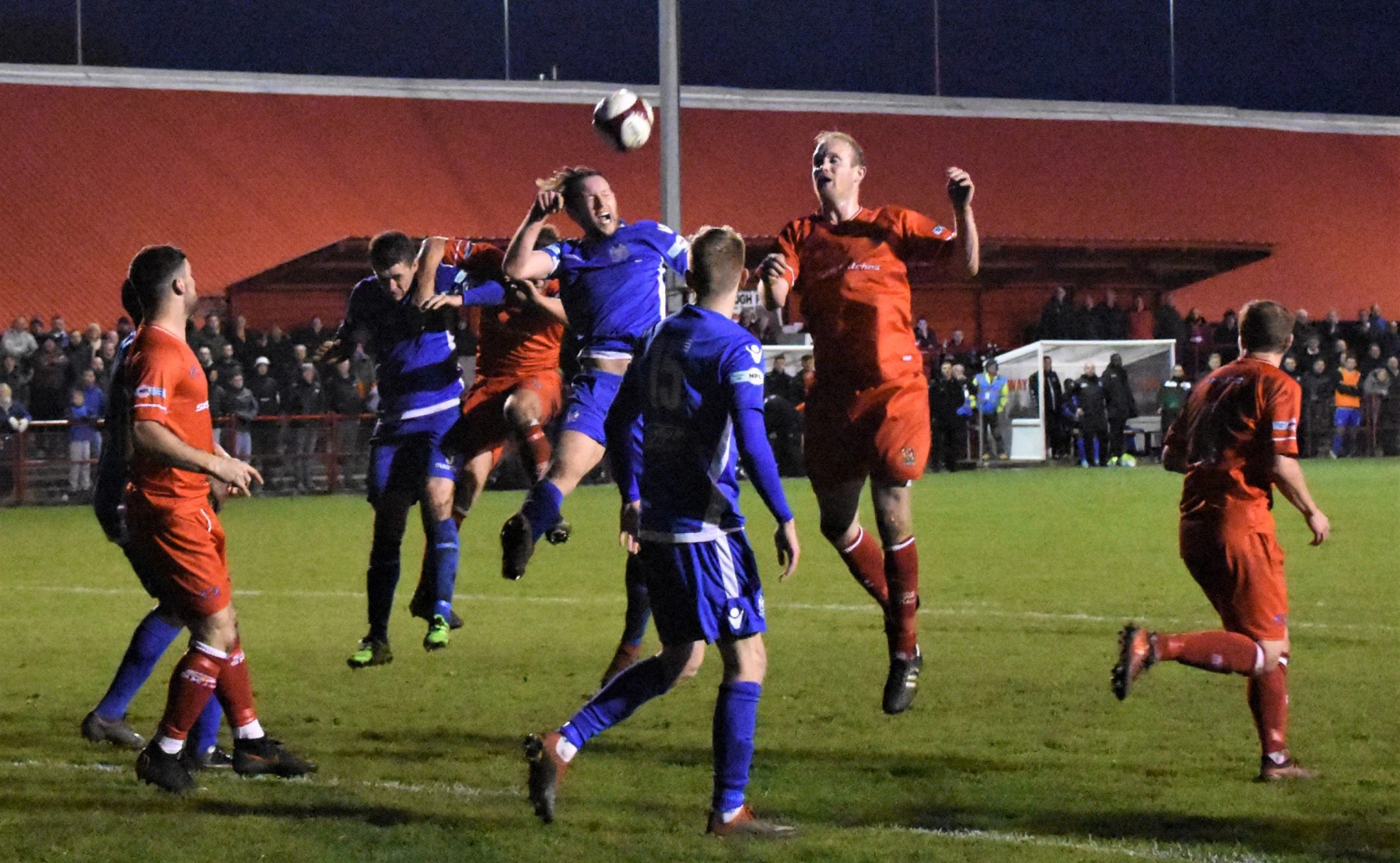 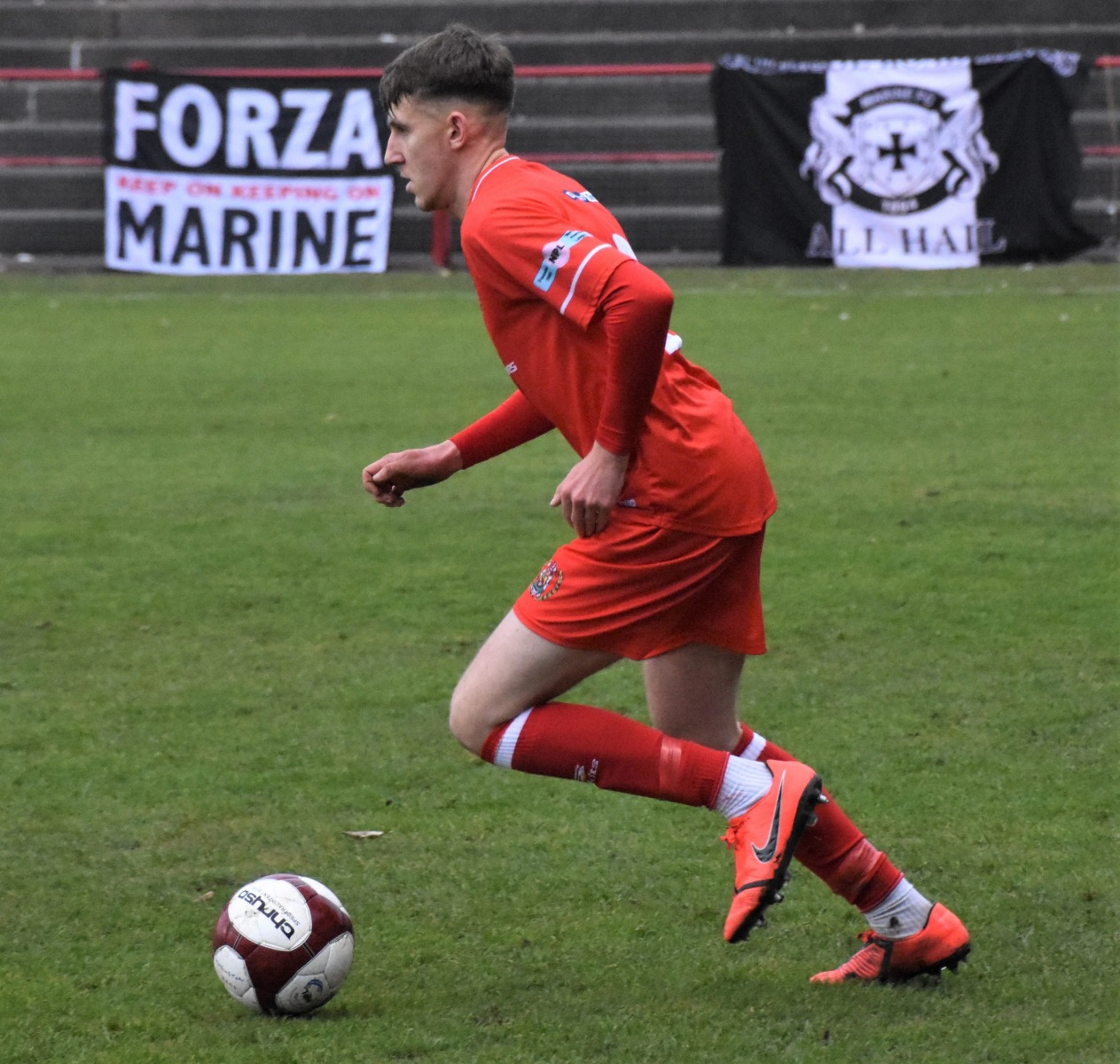 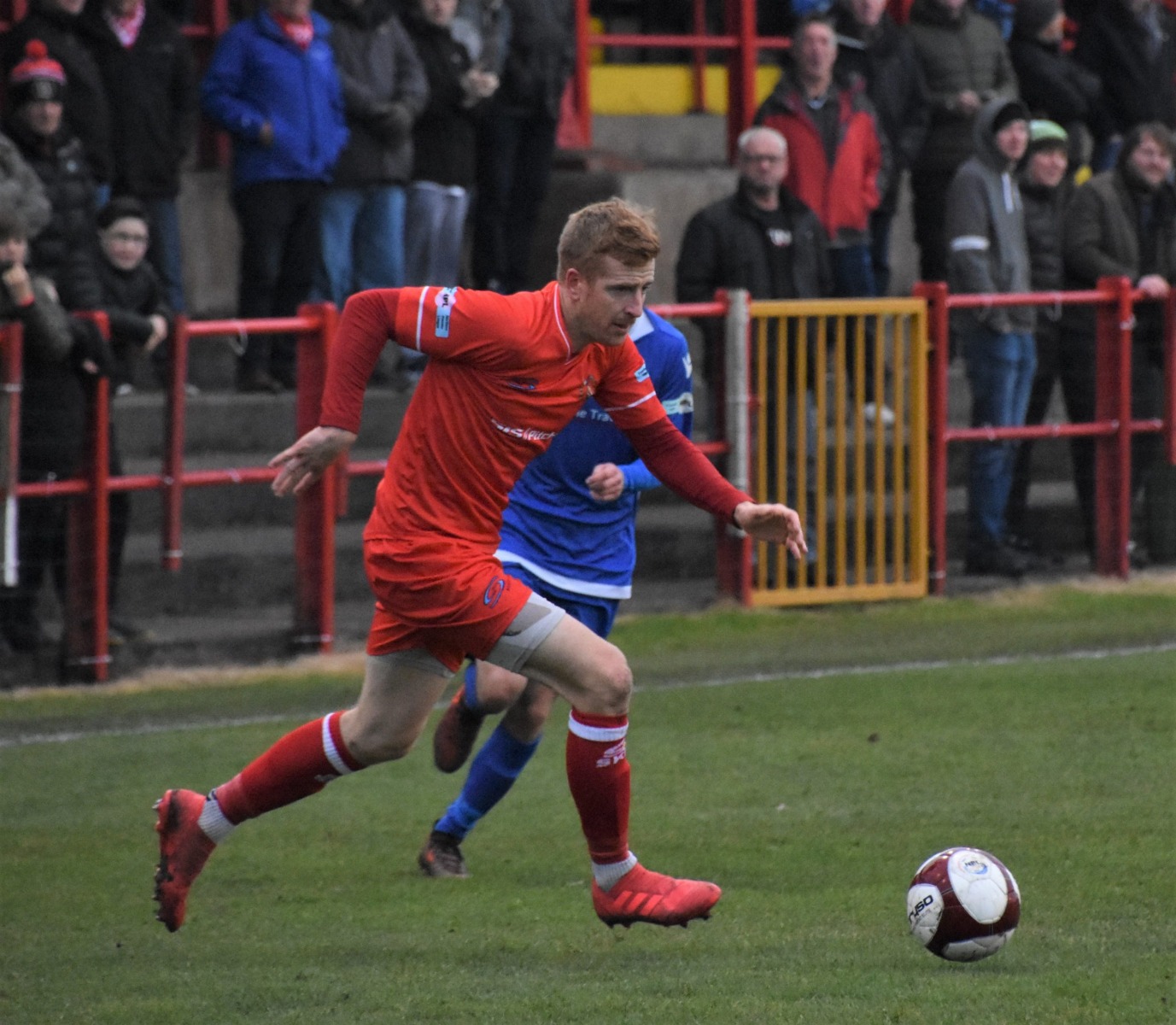 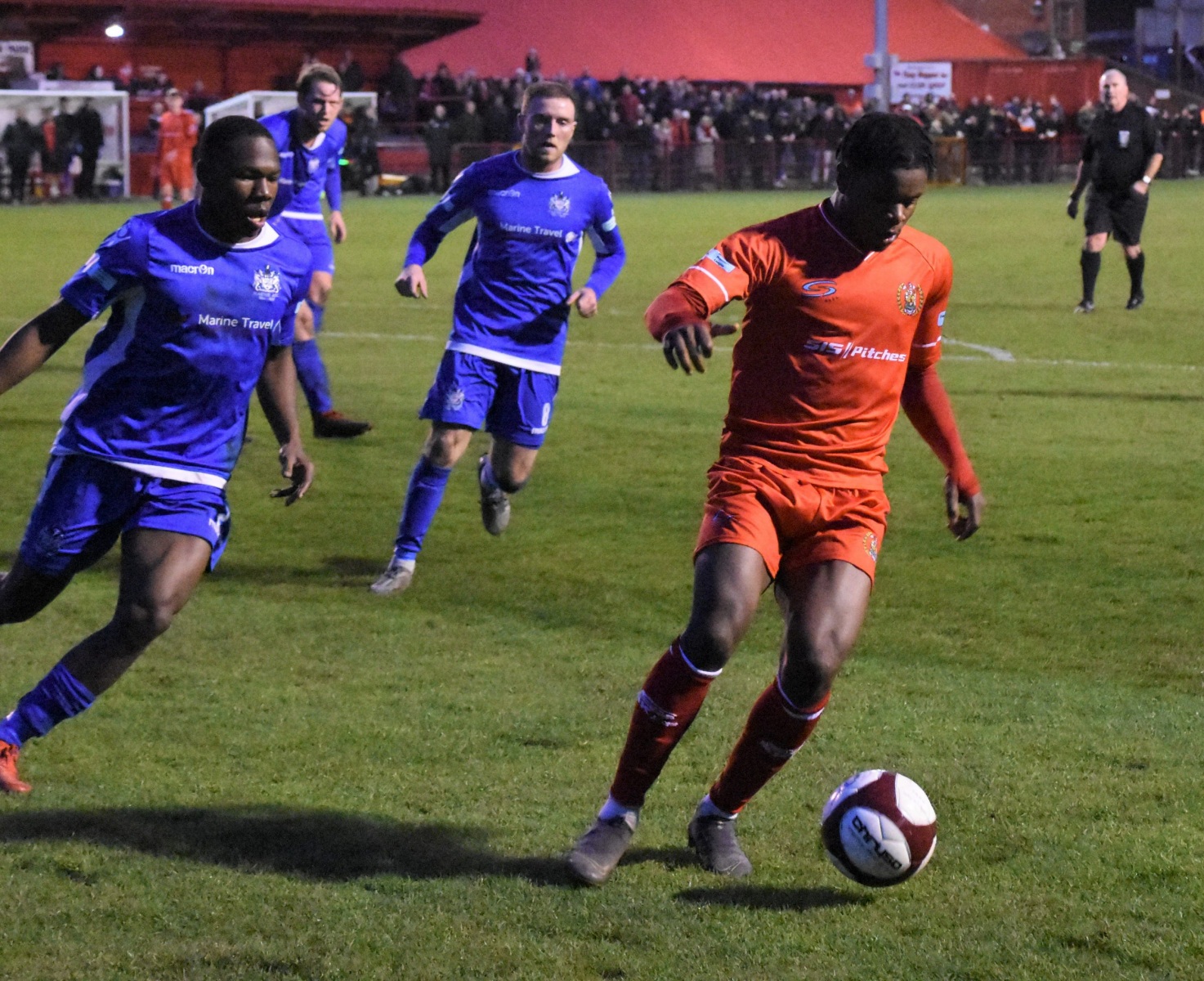 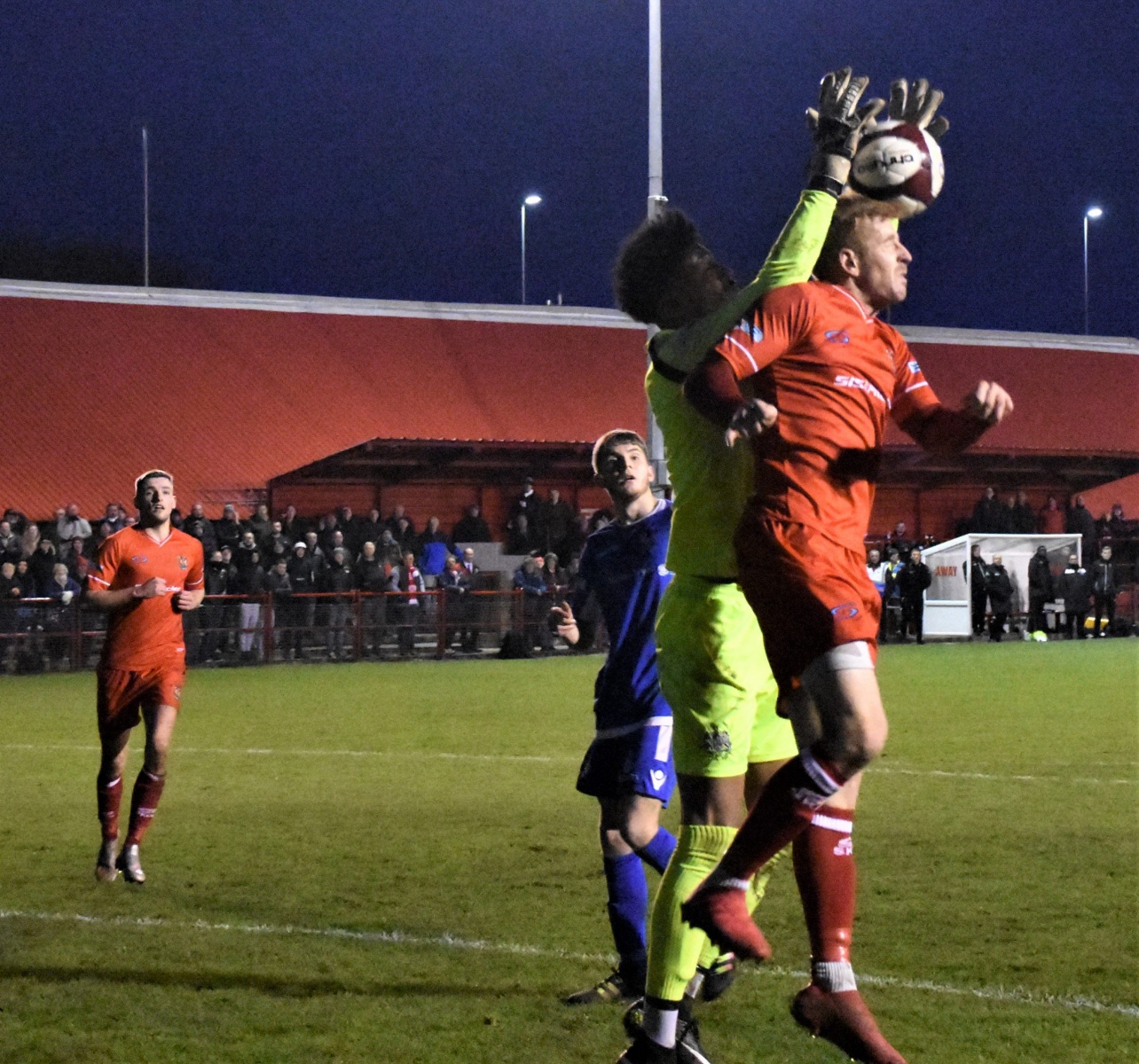 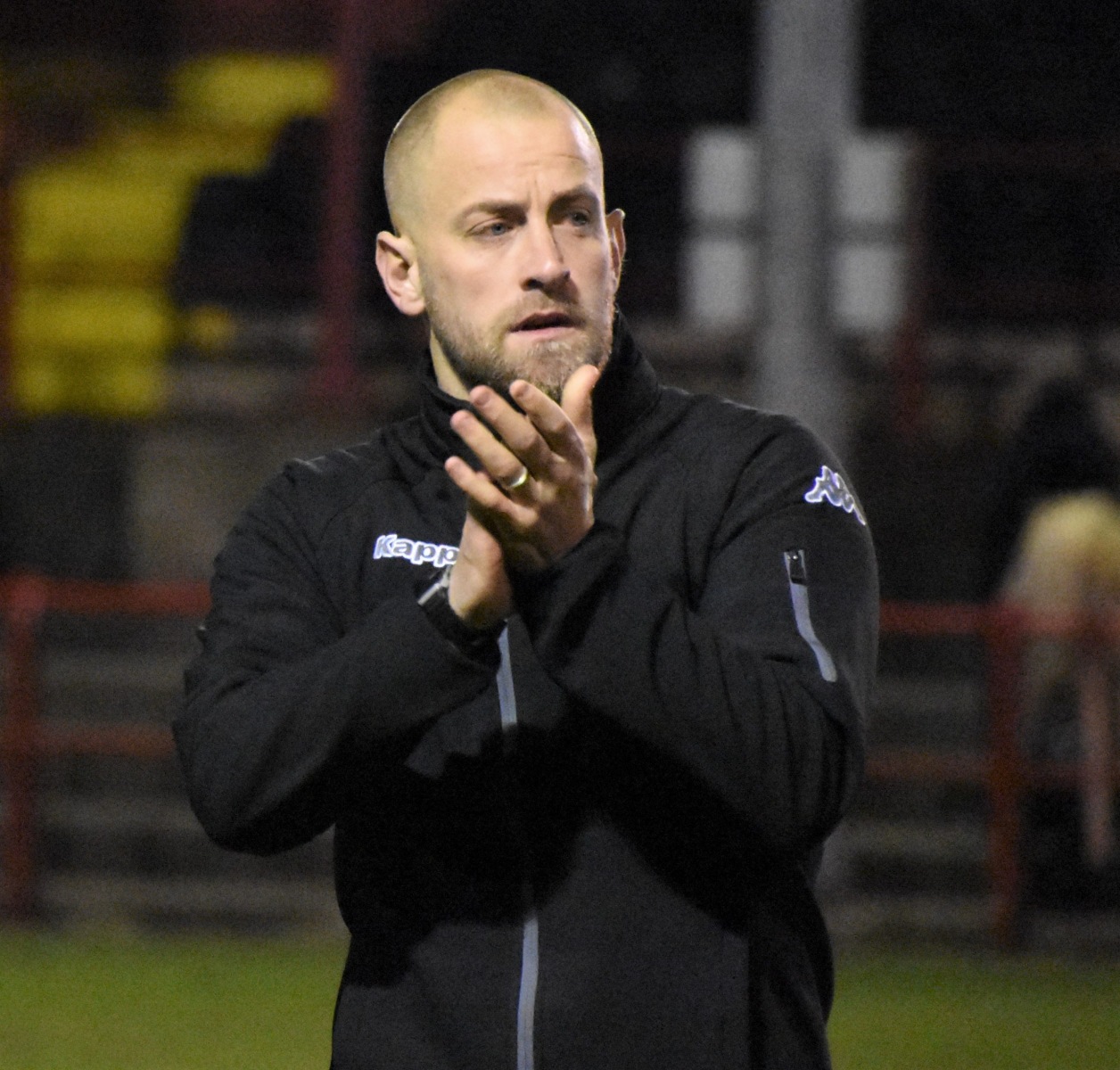