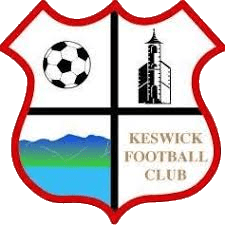 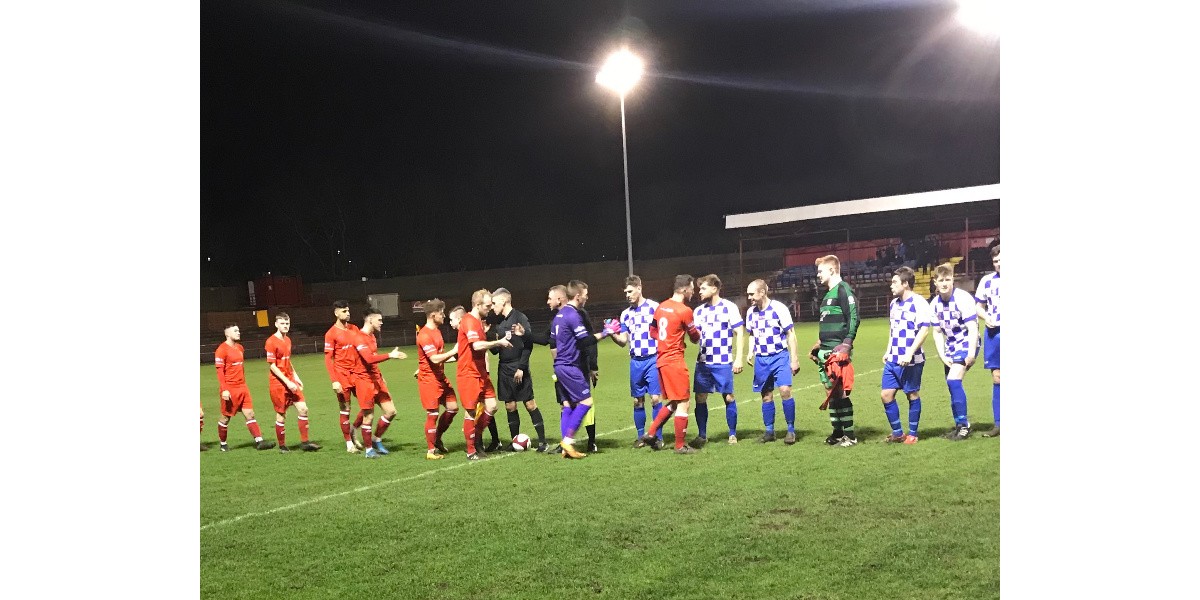 Nathan Waterston’s well taken hat-trick, his third of the season, eased Reds through another round of the Cumberland Cup against a plucky Keswick outfit.

The objectives, on a bitterly cold night at Borough Park, were to make progress and offer more game time to some of the teenagers who have been blooded this season.

A successful ninety minutes on both counts.
But it was far from straightforward on a poor playing surface which isn’t kind to the way Danny Grainger likes Reds to play. The best thing that can be said about the pitch is that it was like having an extra defender on each side.

Keswick had their moments throughout the game and none better than the one presented to Alfie West near to the home technical area. He dispossessed Jim Atkinson forty five yards from goal but his shot towards the vacant net lacked power and was veering away from the target by the time Aidan Howarth cleared the ball.

Josh Hilton went even closer with a crisp low shot which flew narrowly past the post.

But Waterston provided the goals which helped the sparse crowd forget how cold they were either side of the interval.

The opener, after thirty seven minutes, saw Robbie Hebson and Waterston exchange passes down the right before the latter drove the ball text-book style into the far corner of Stephen Moss’ net.

And two minutes before the break, it was all over following a well-worked free kick routine.

Dav Symington shaped-up to go direct for goal but, instead, played a pass down the side for Liam Brockbank and his low cross was netted by the alert Waterston before the Keswick rearguard could react.

And we didn’t have long to wait for Reds’ top scorer to complete his hat-trick just before the hour mark. This was more of an individual effort as he cut in from the left and another unerring finish left Moss helpless.

It was his eighth goal in the competition this term and his attitude, and that of his colleagues, was another pleasing aspect for the manager.

“I was delighted with the response I got from them all and really happy with quite a few of the performances,” said Grainger, an unused substitute on the night.

Richard Bannister enjoyed two good moments late in the game – going close with Keswick’s best effort of the second half and forcing a corner after clever foot work got him away from his marker.

And although there would be no consolation goal for the Fitz Park outfit, they made their way back along the A66 with pride intact and reputation enhanced even further. 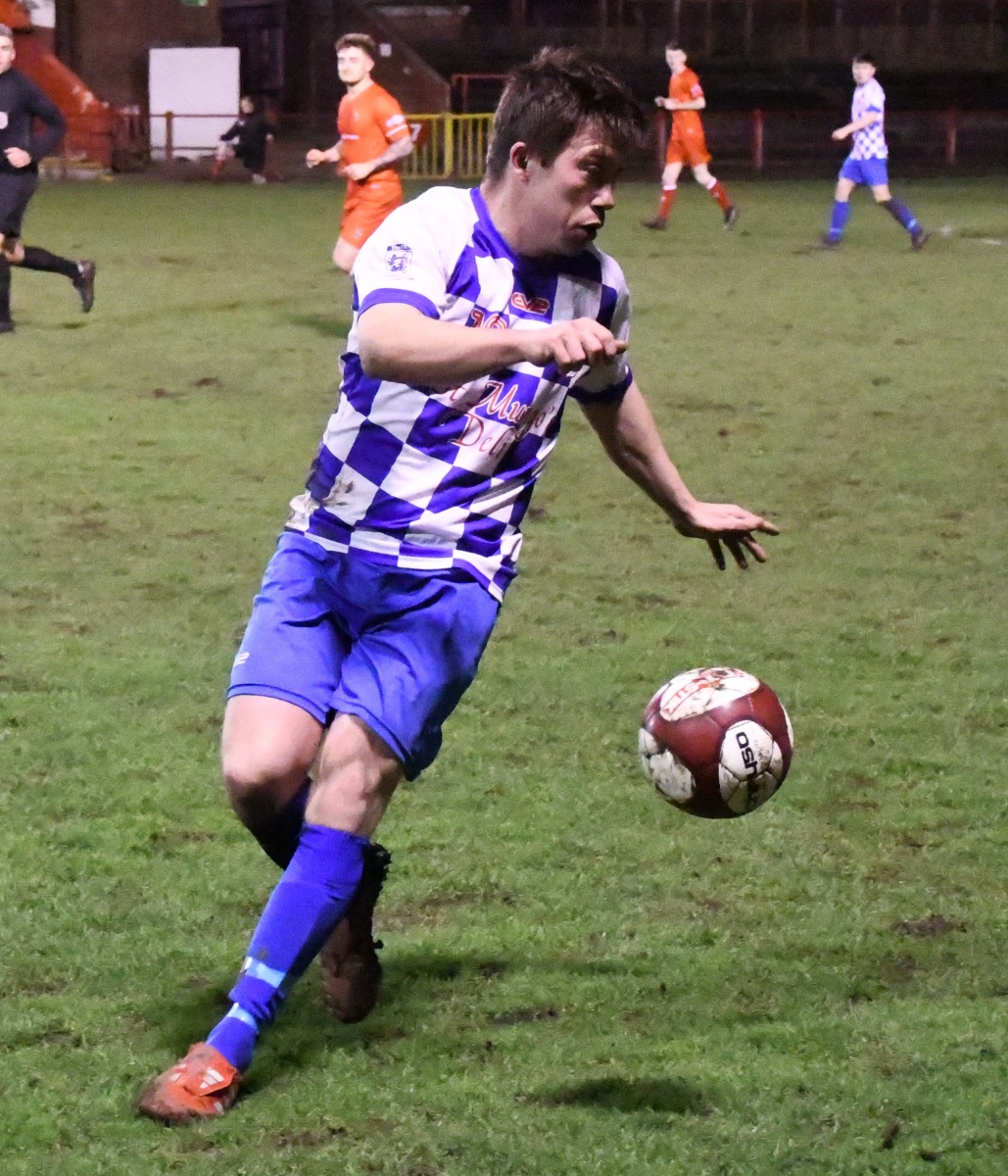 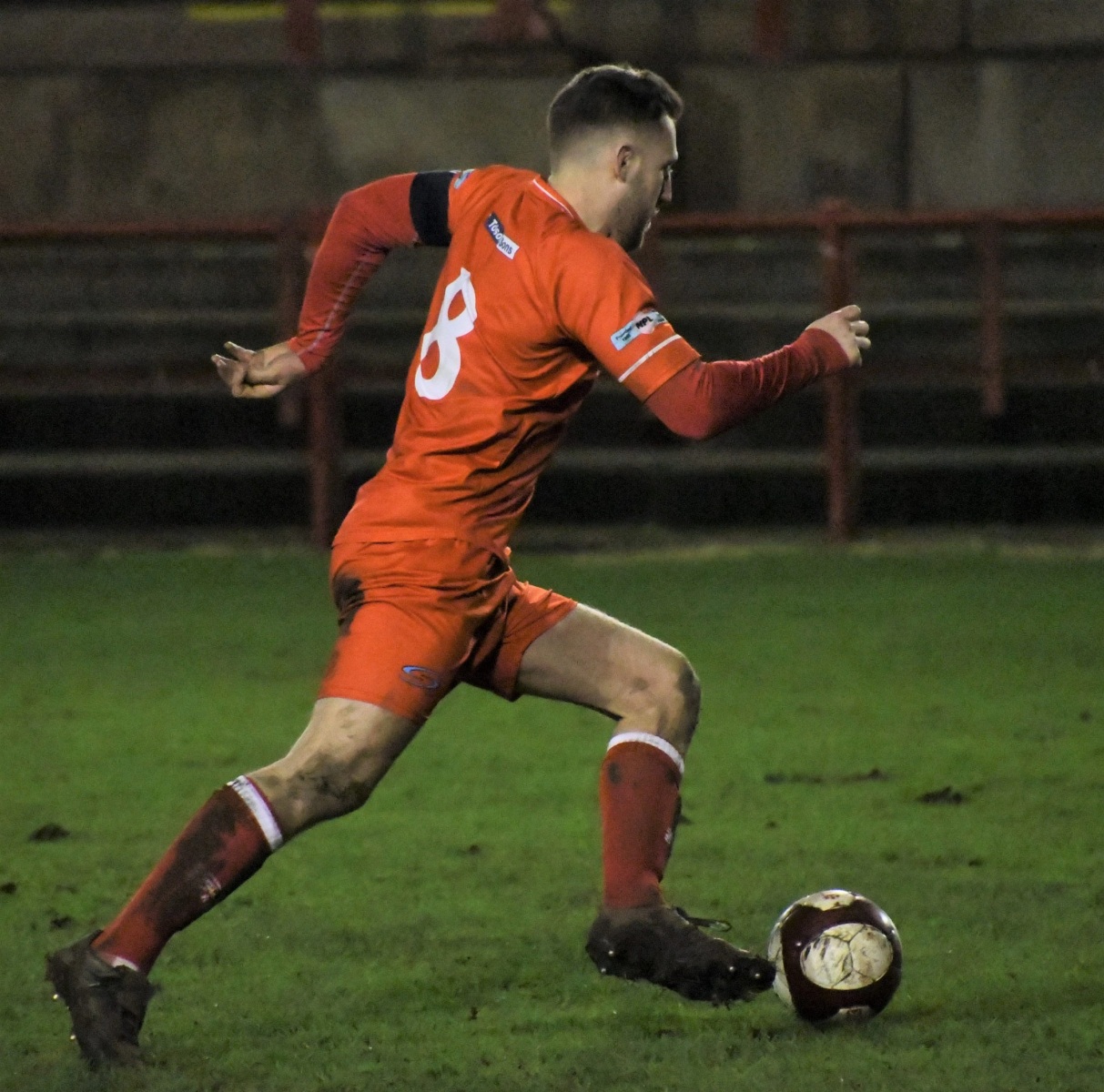 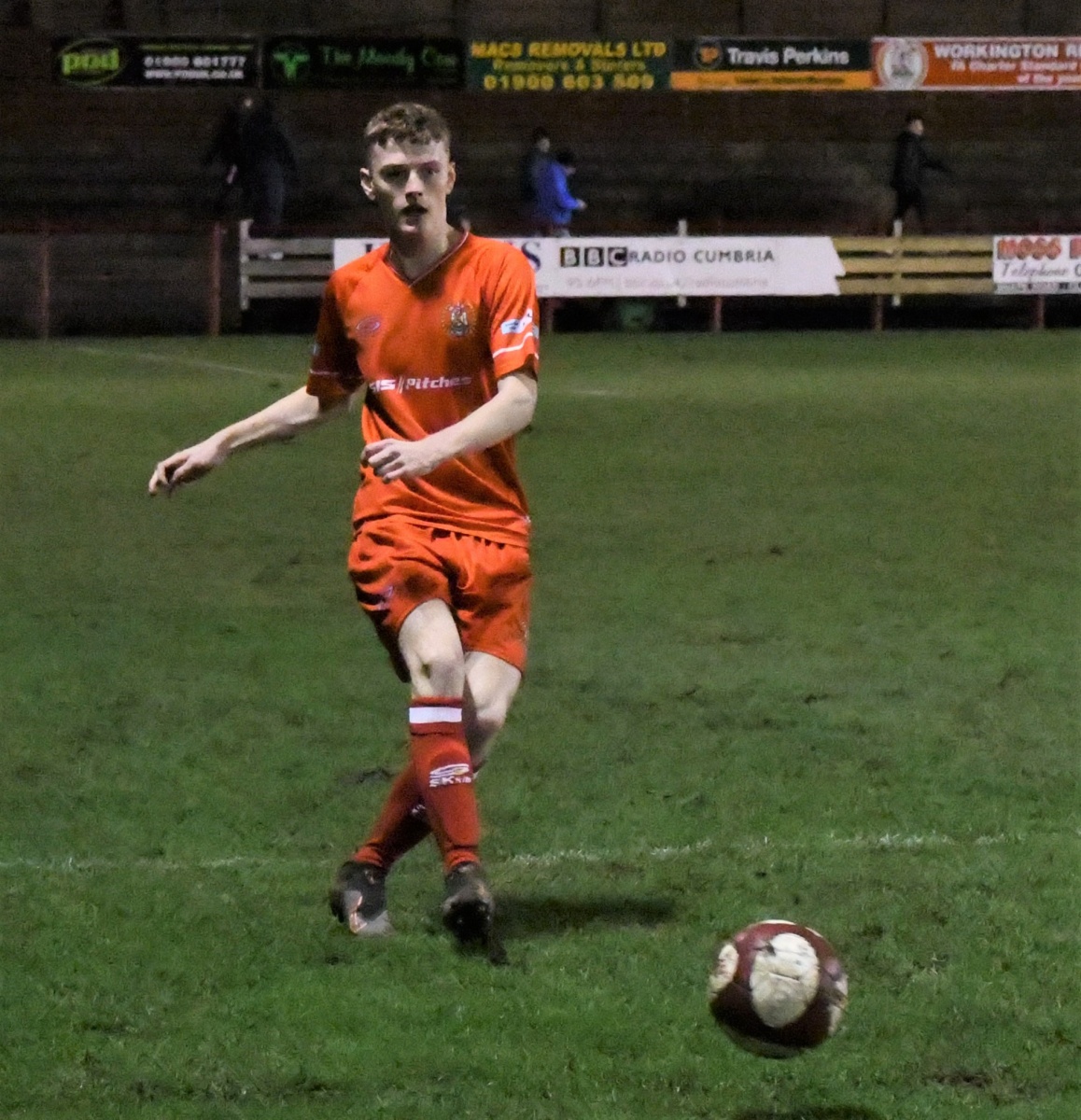 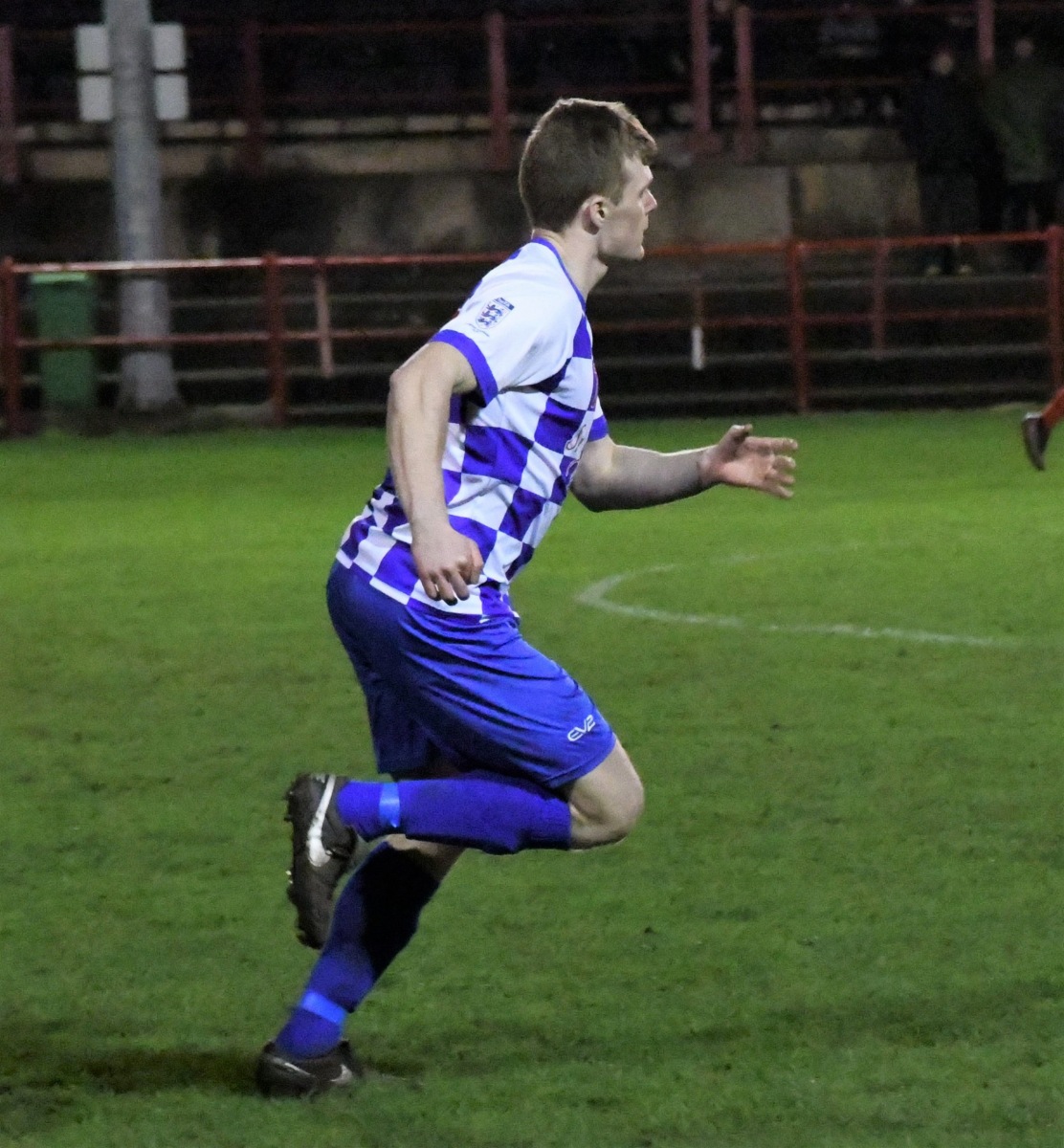 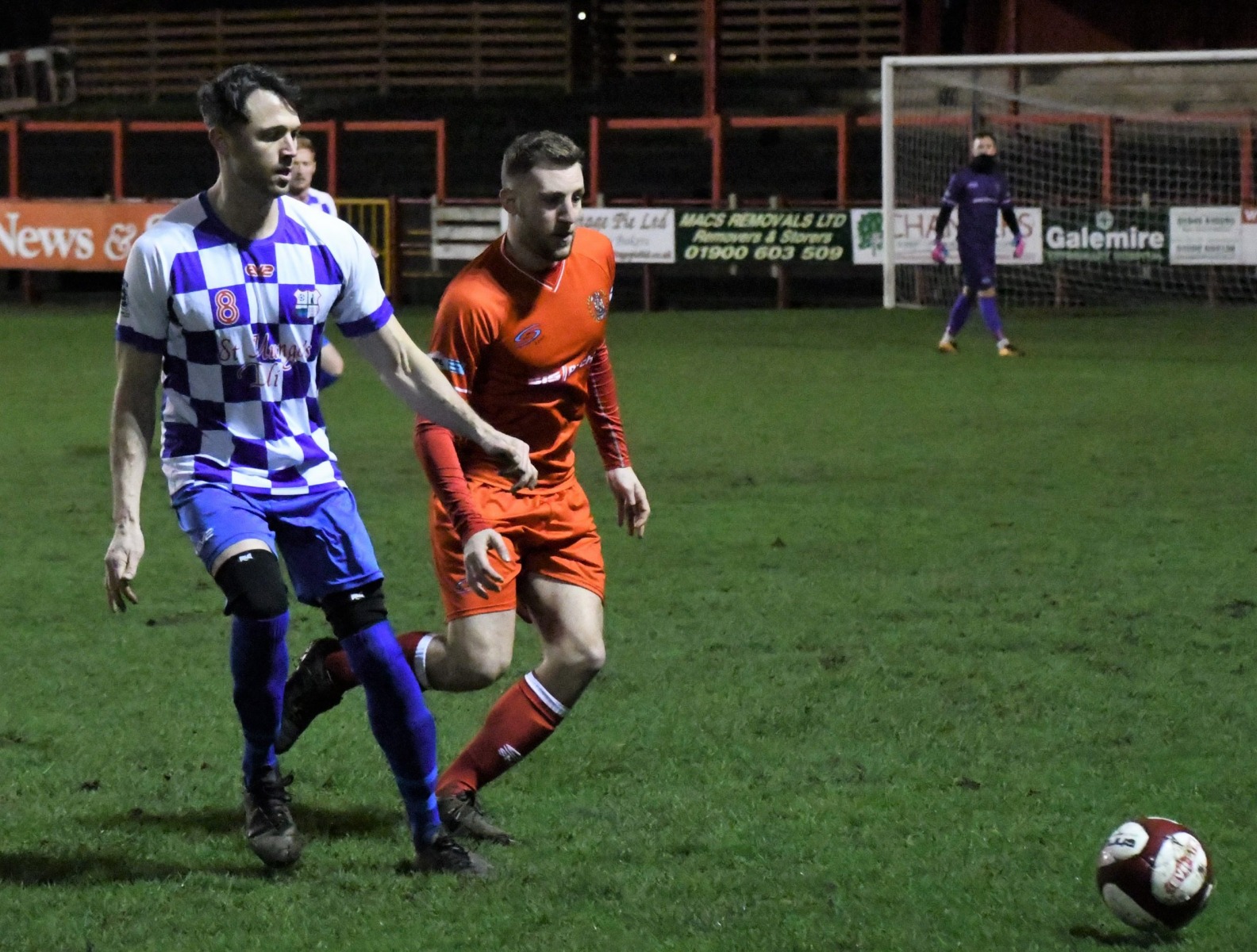 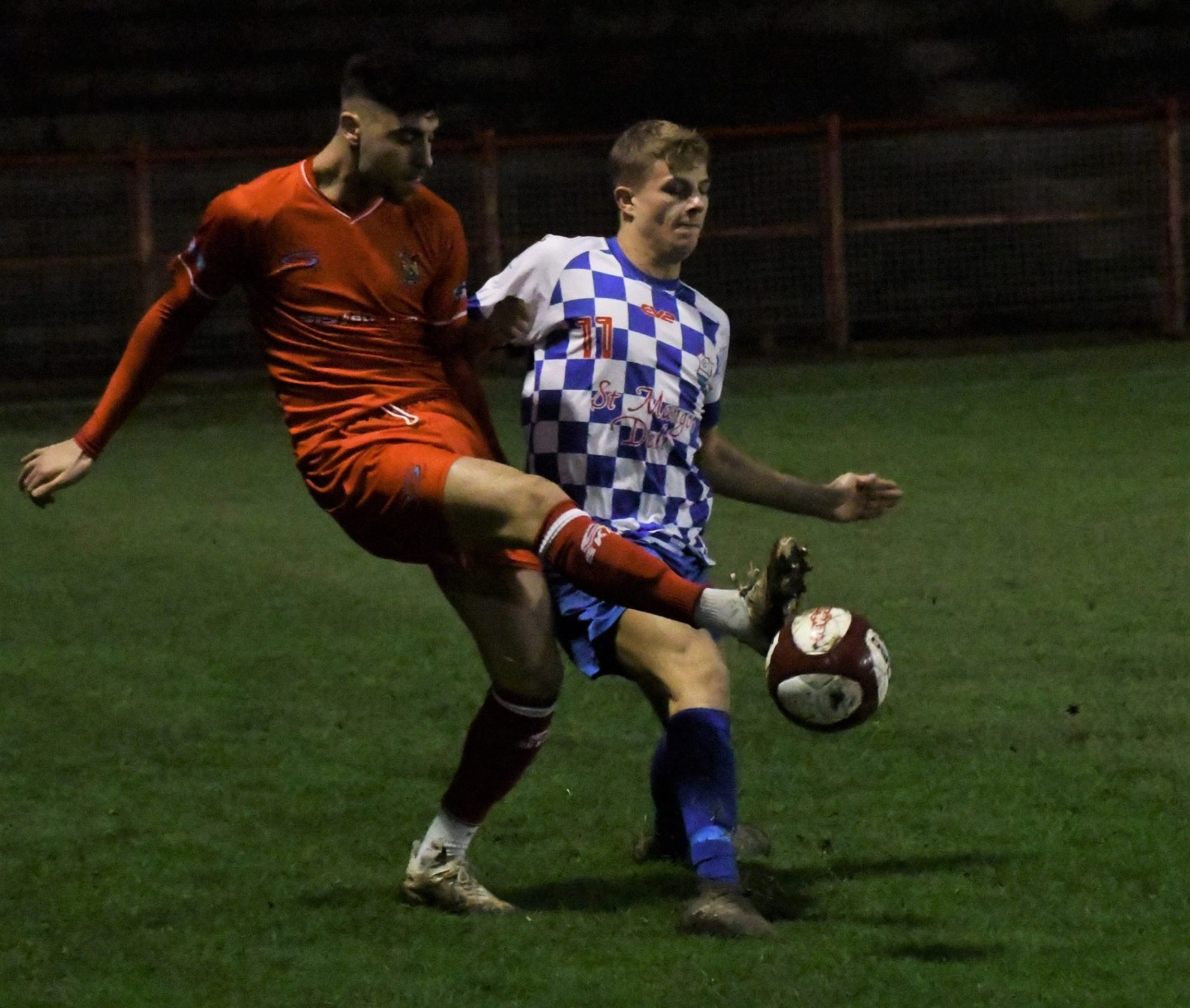 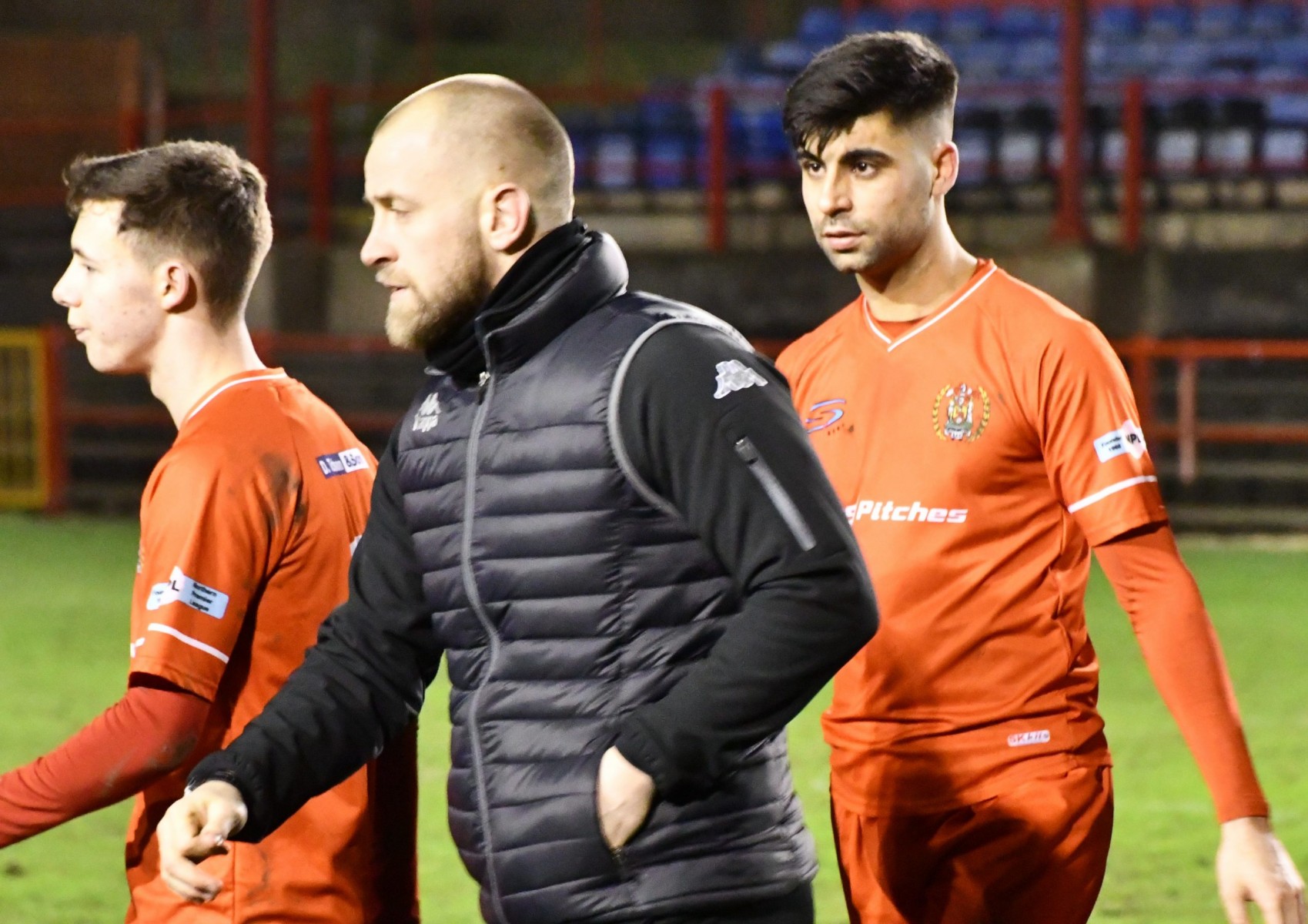 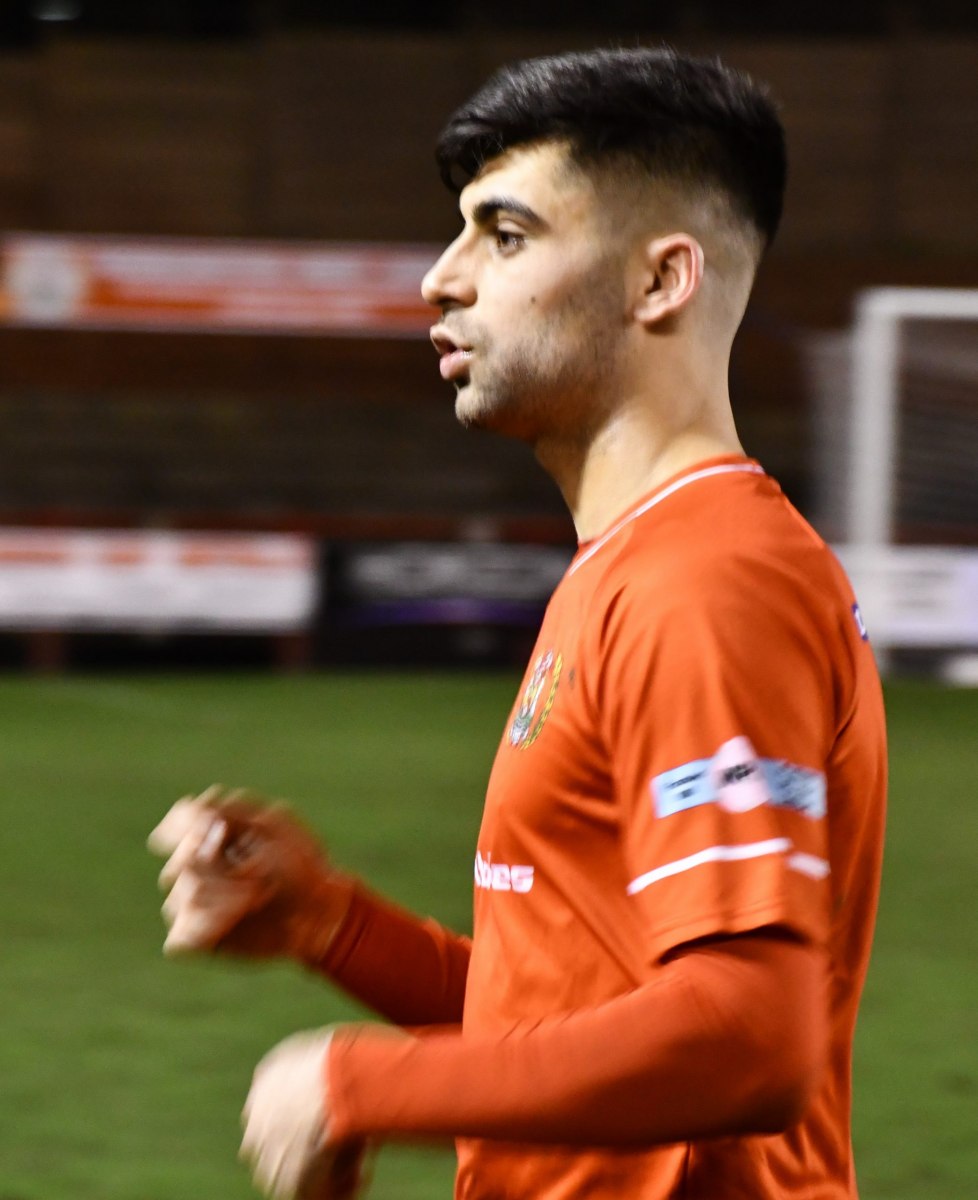 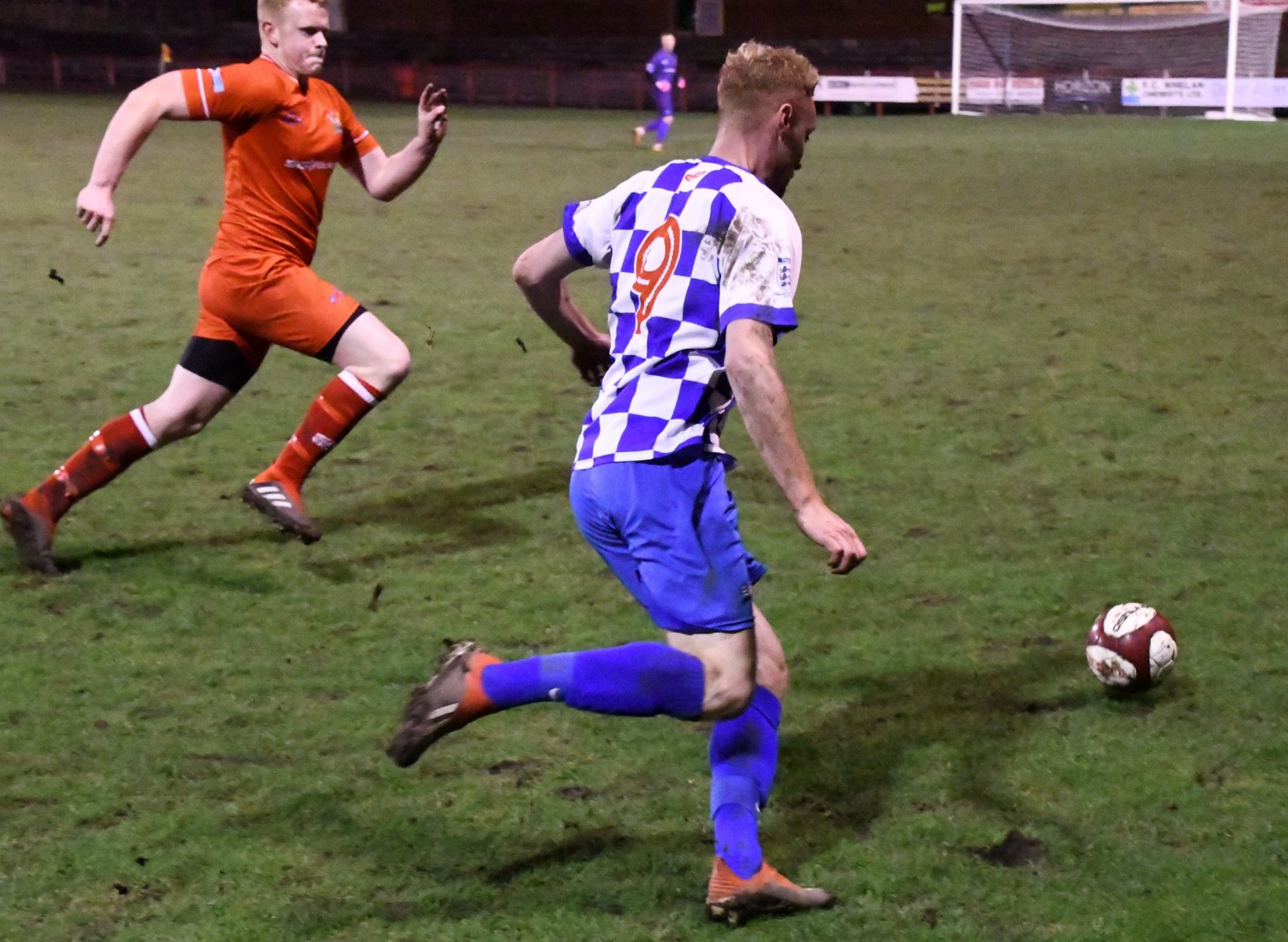 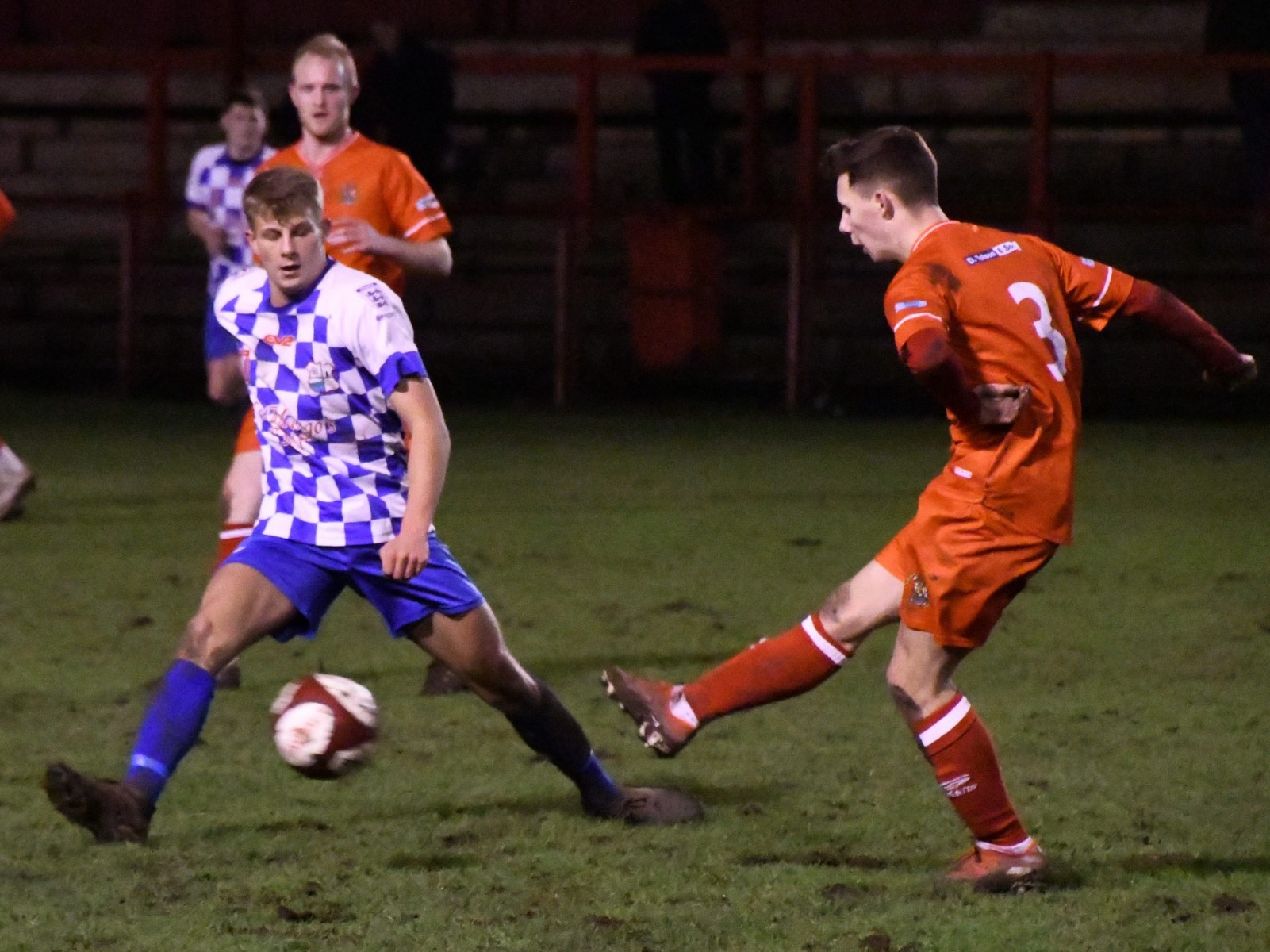 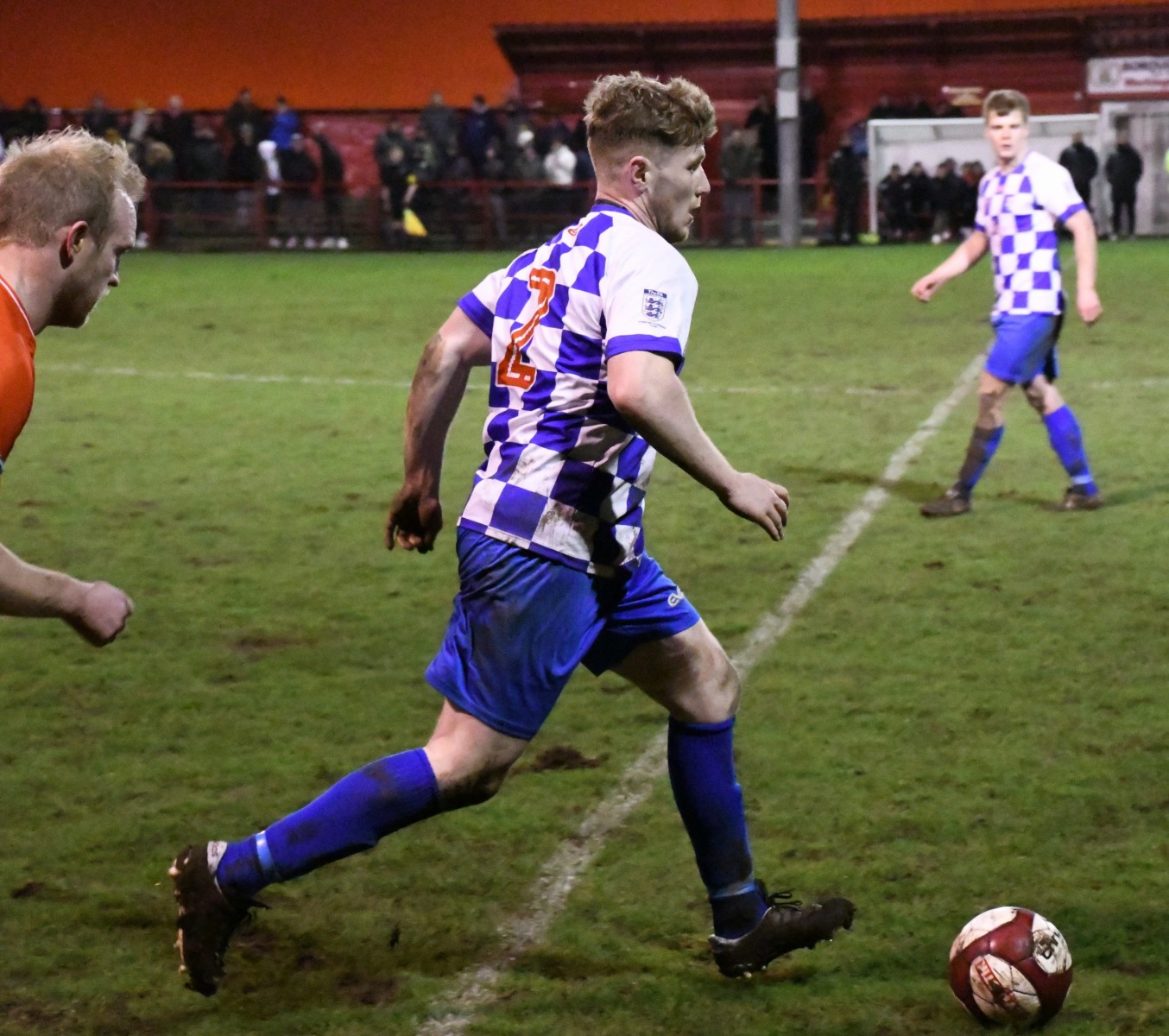 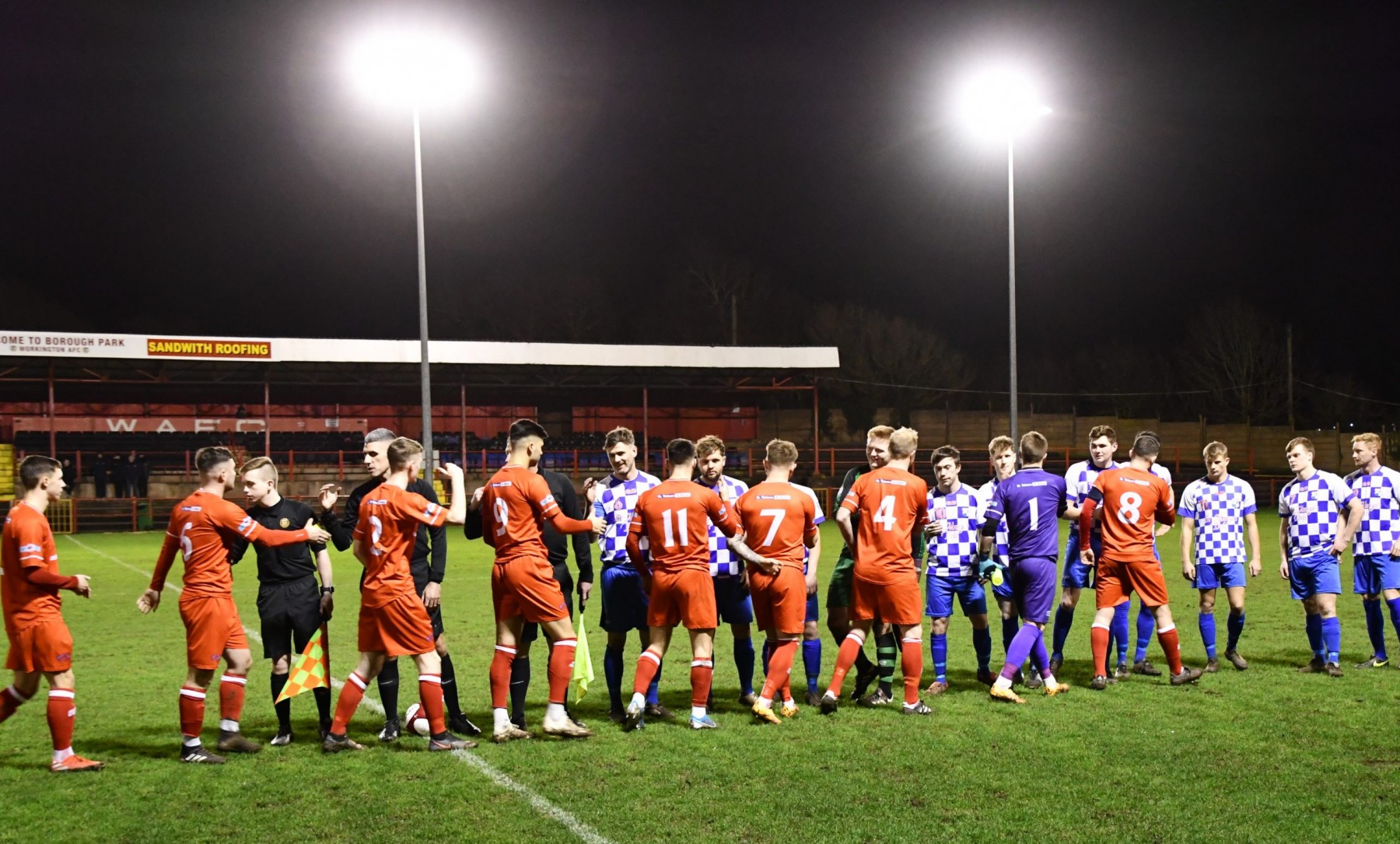 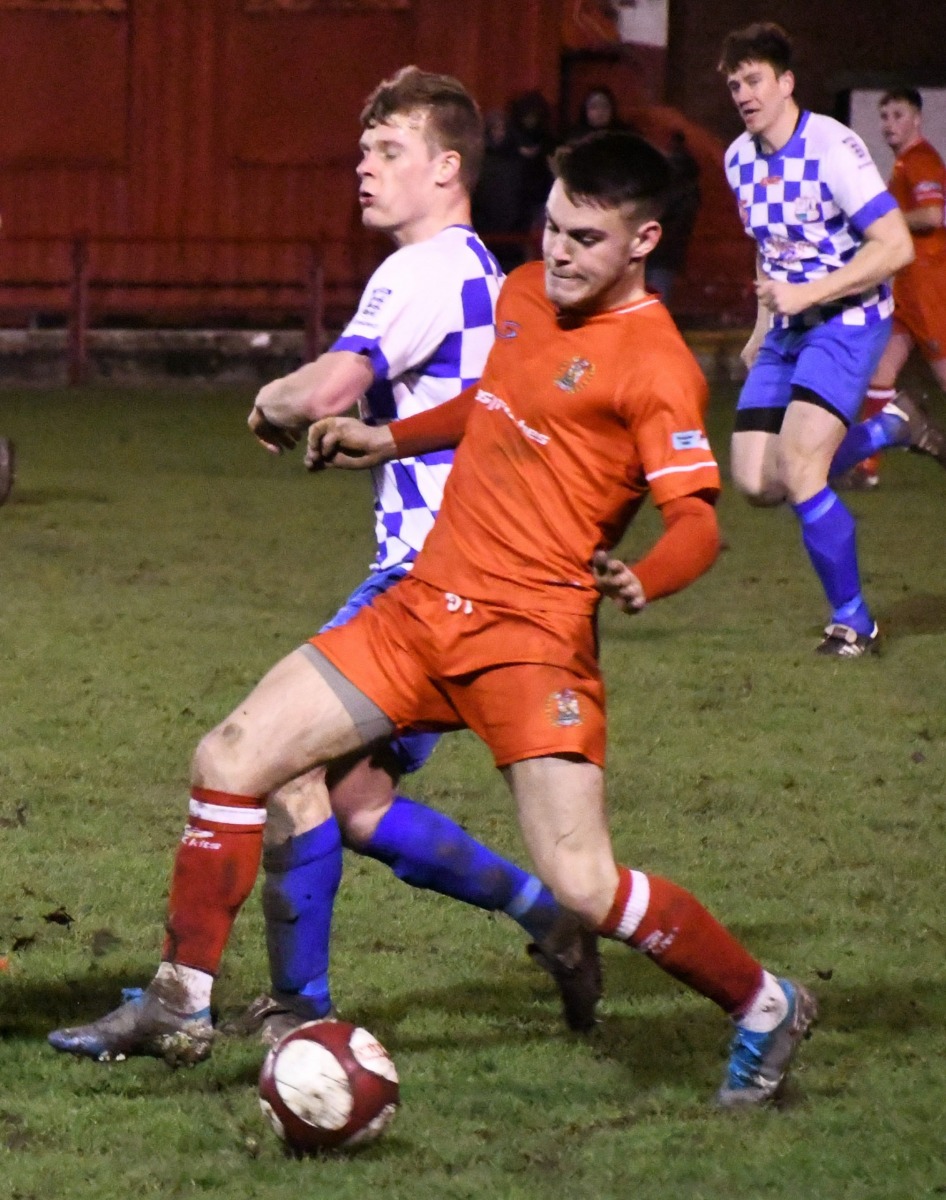 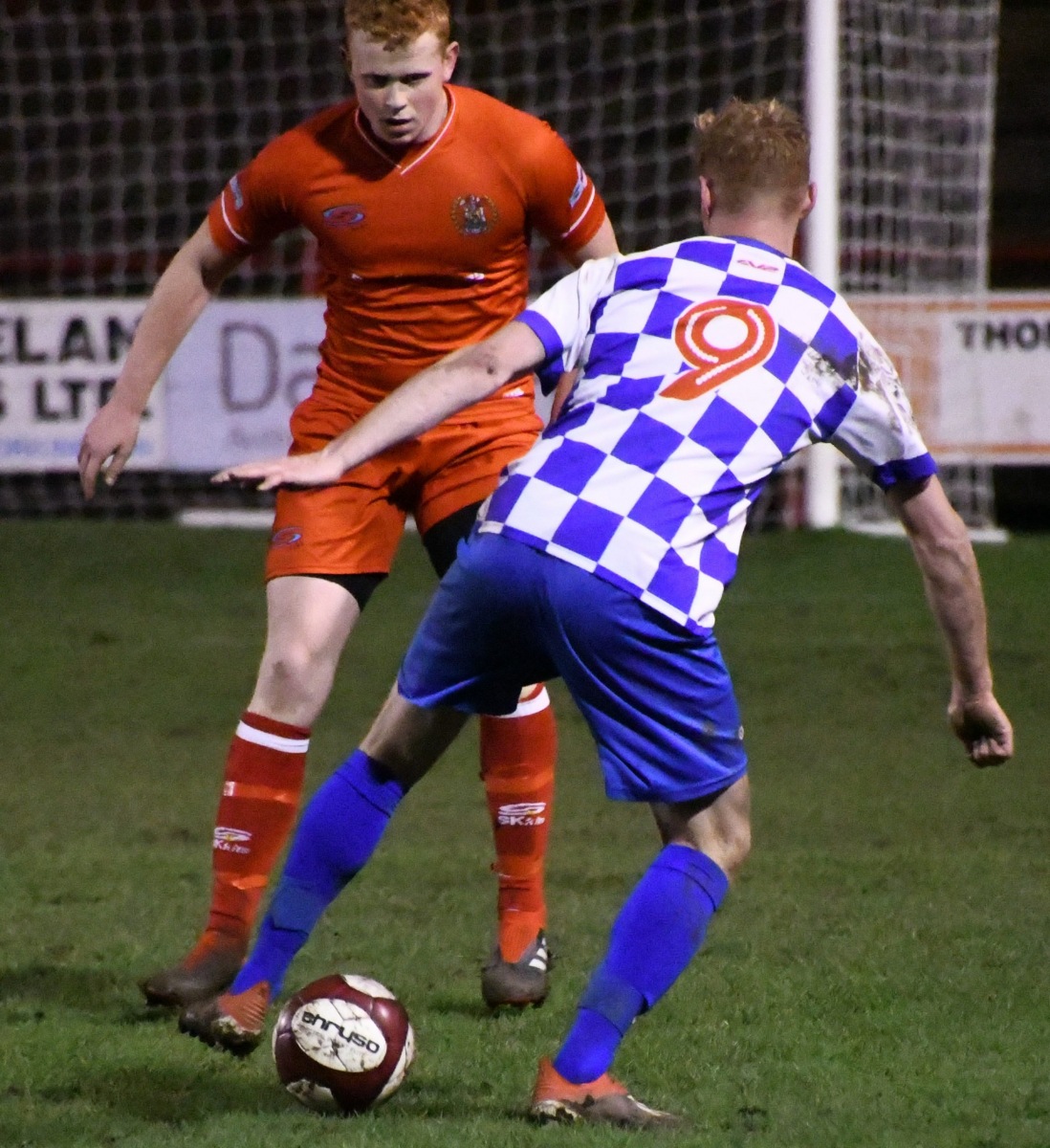 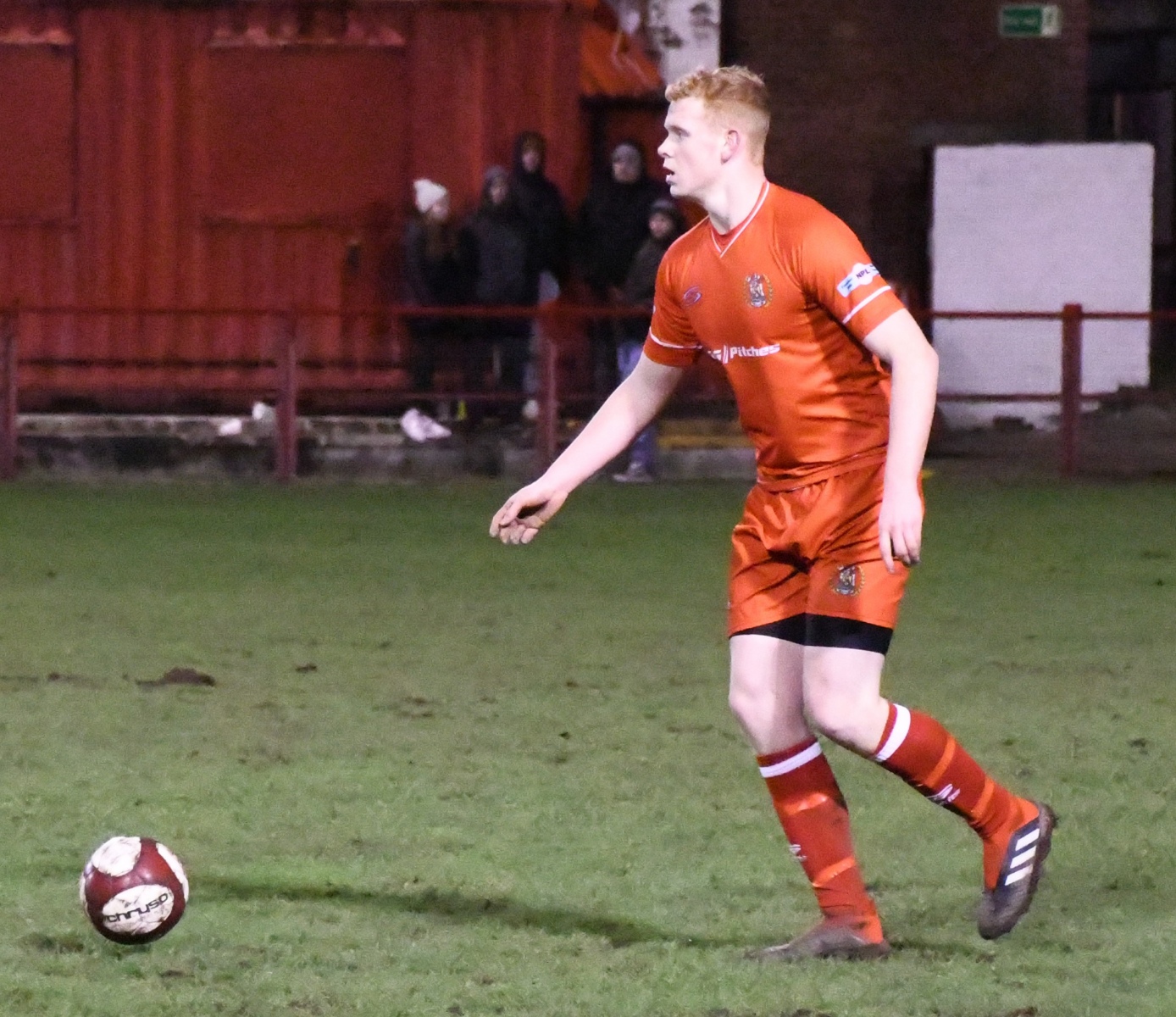 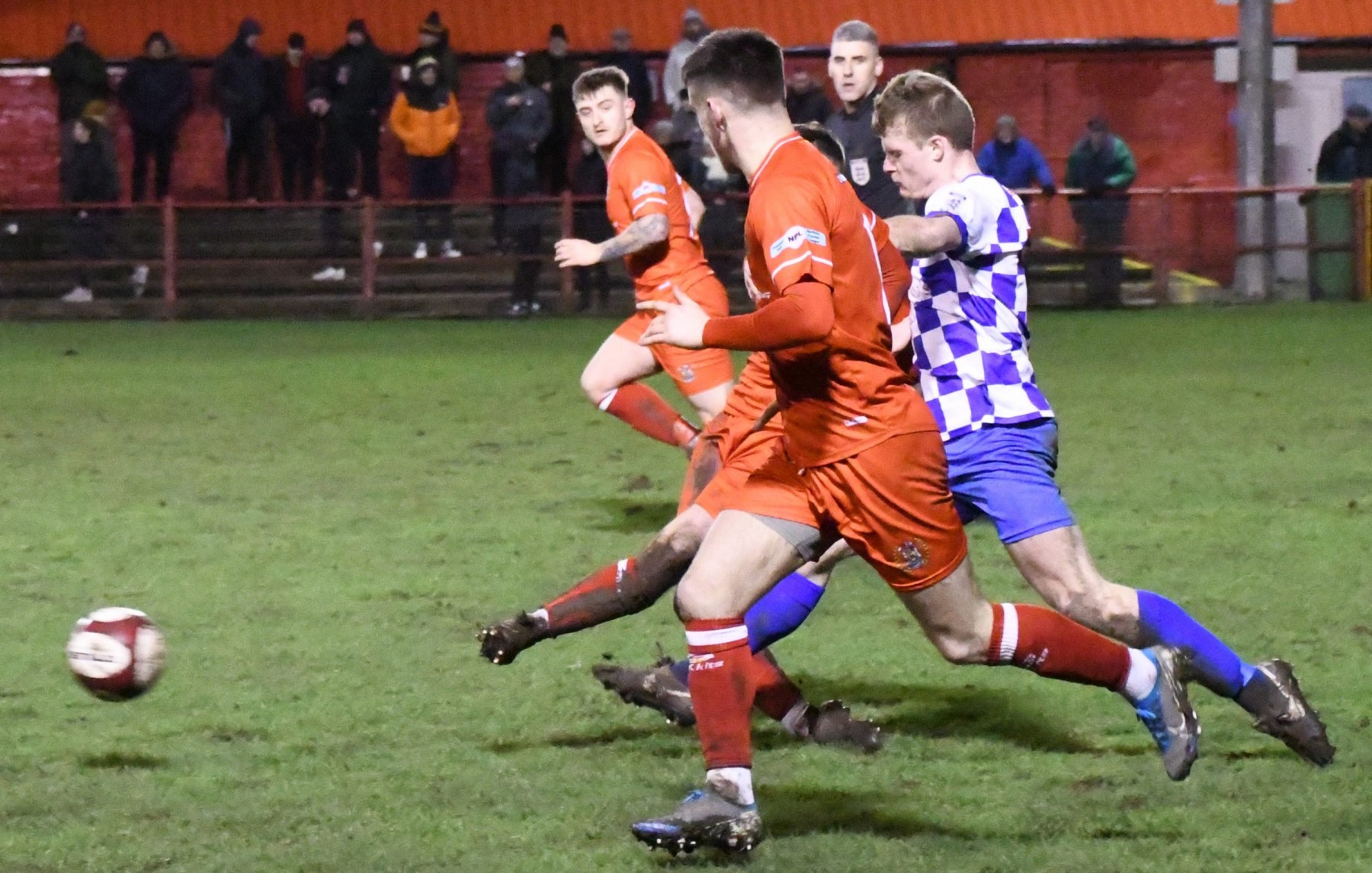 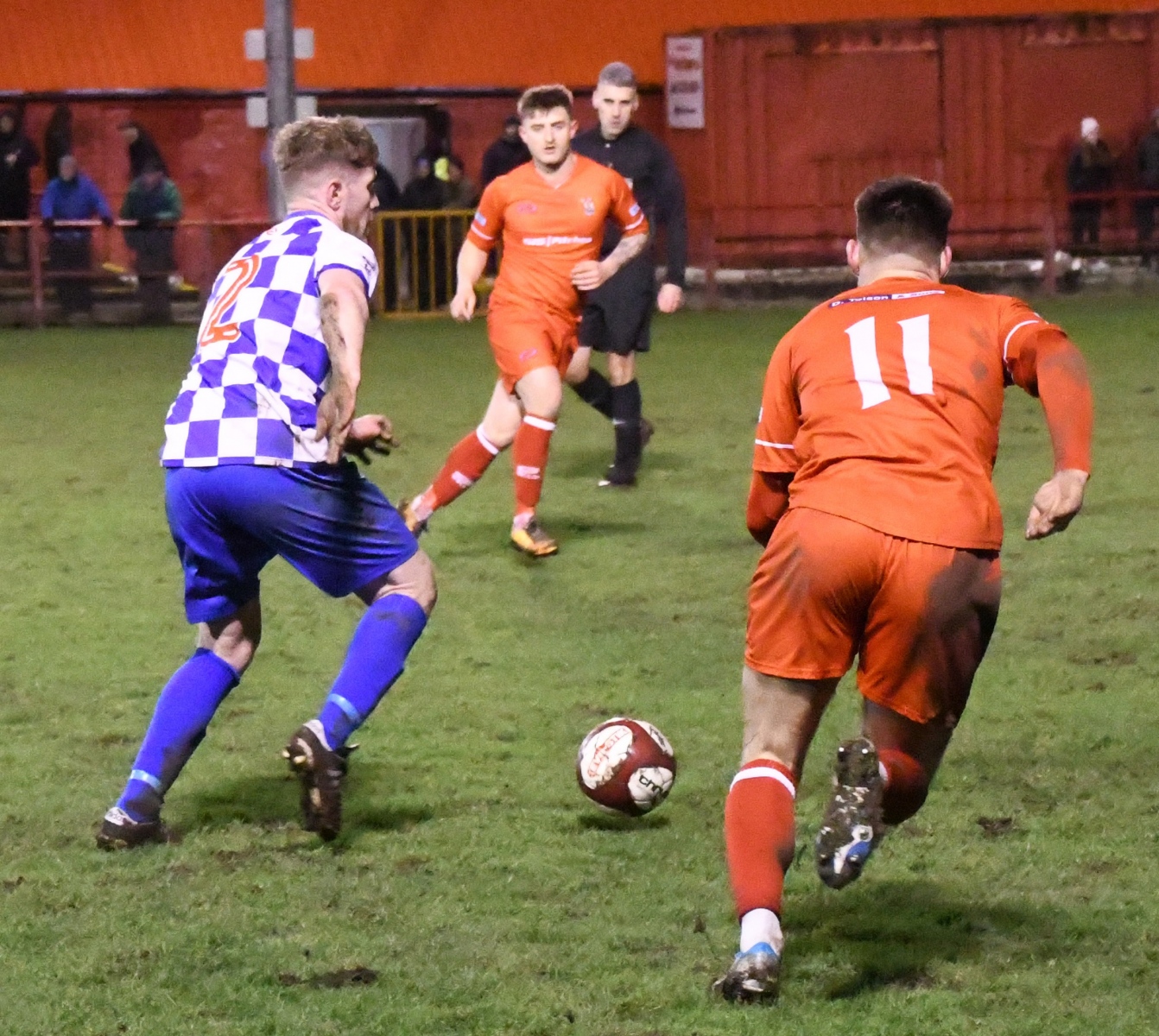 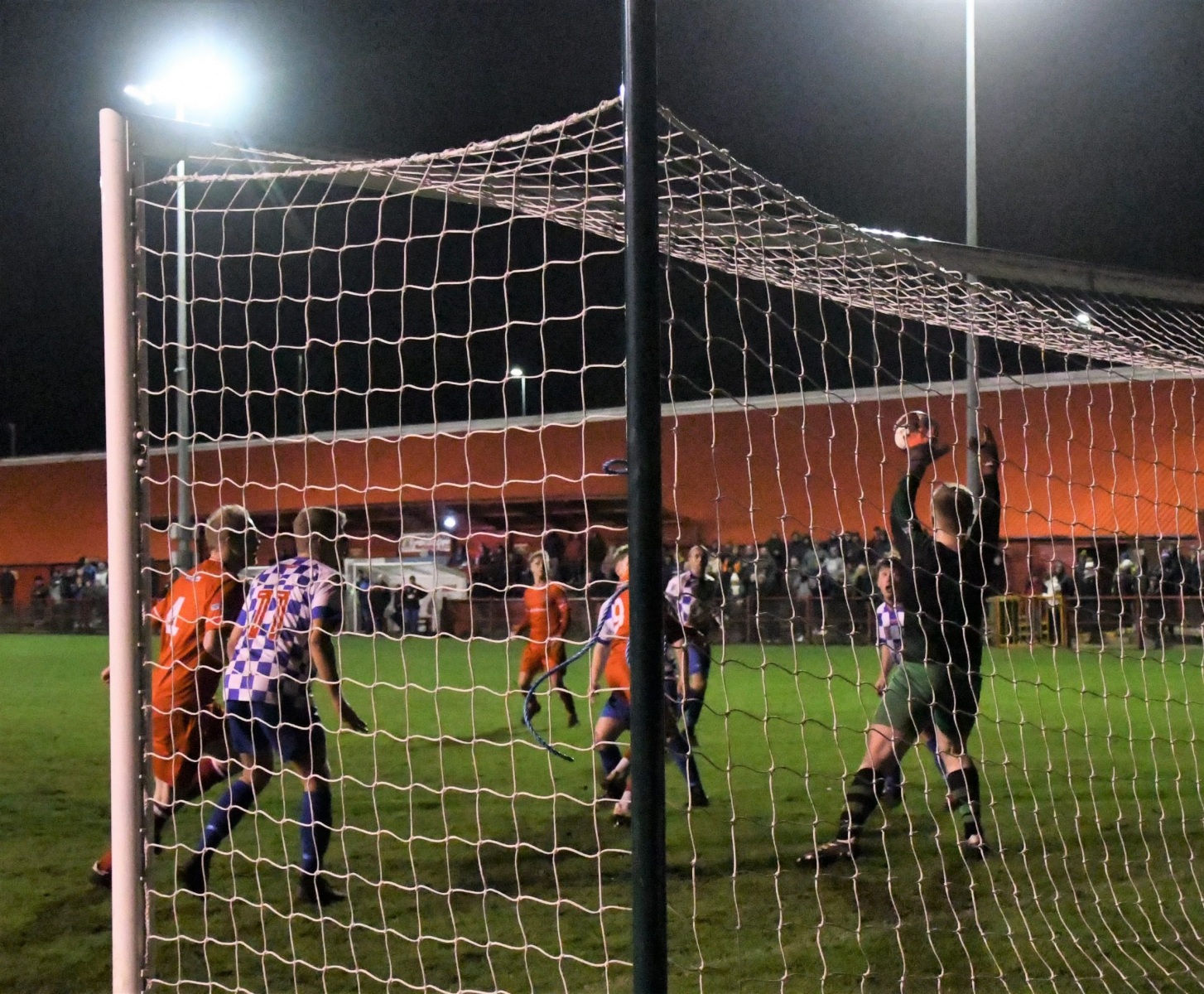 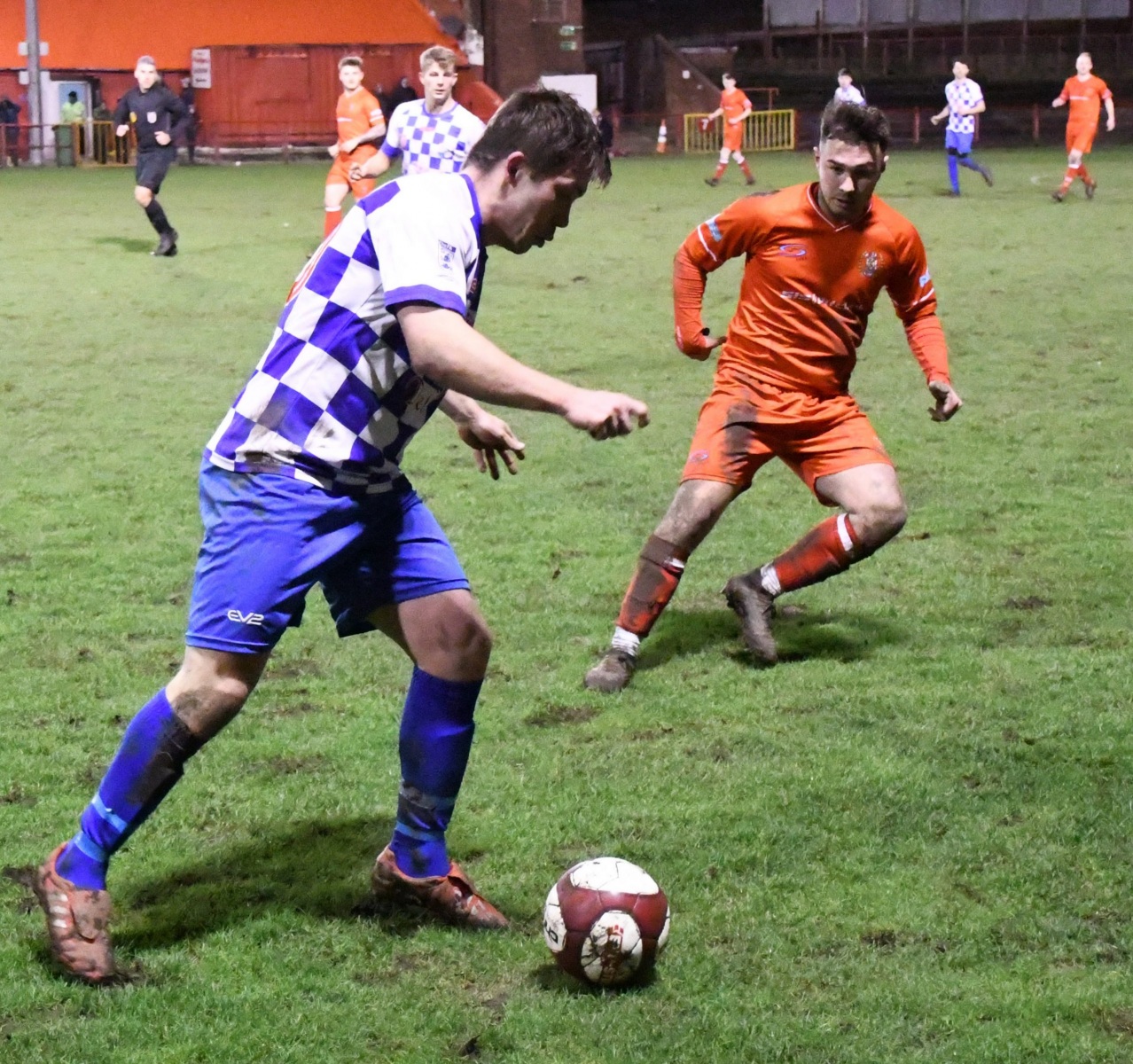 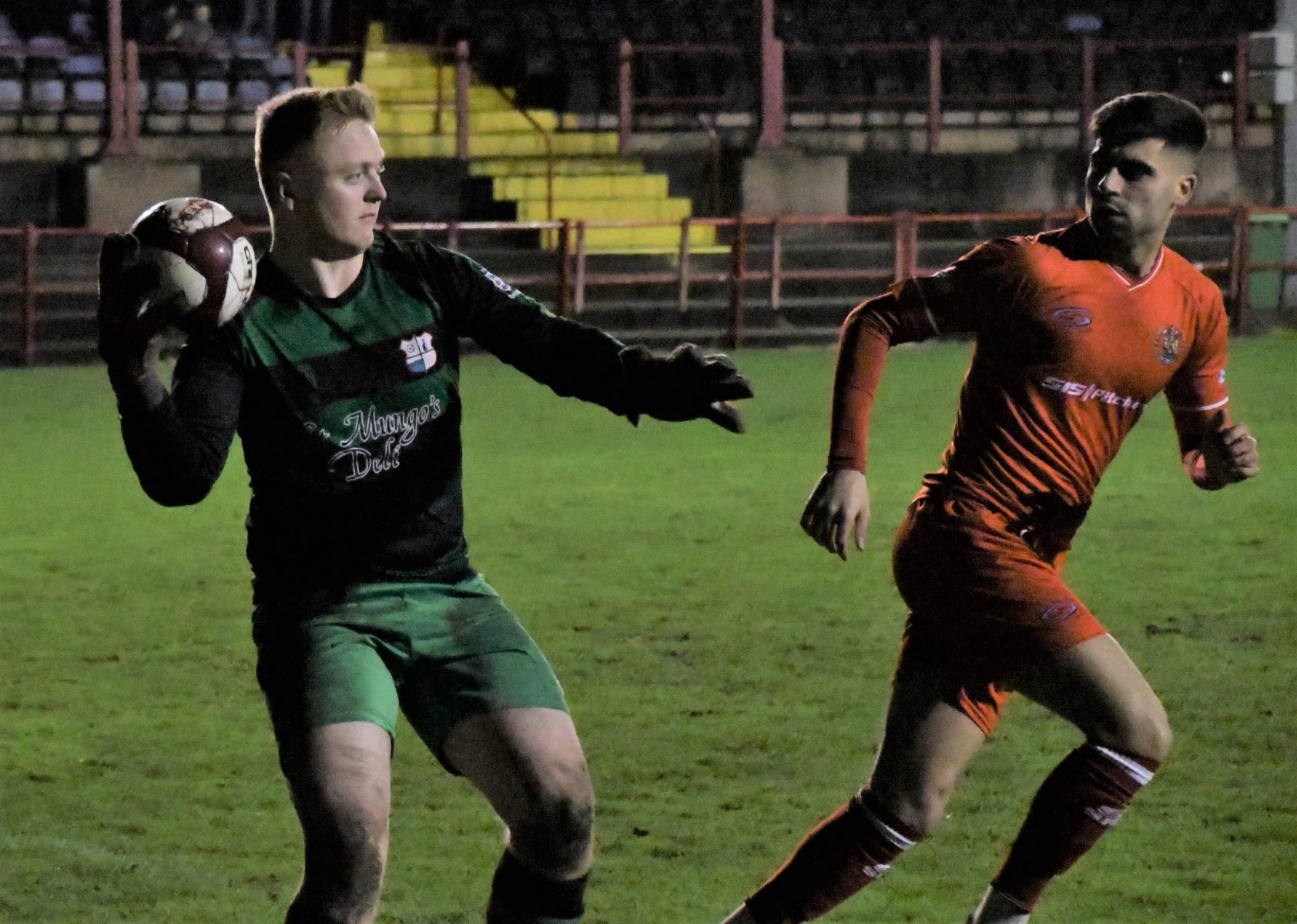 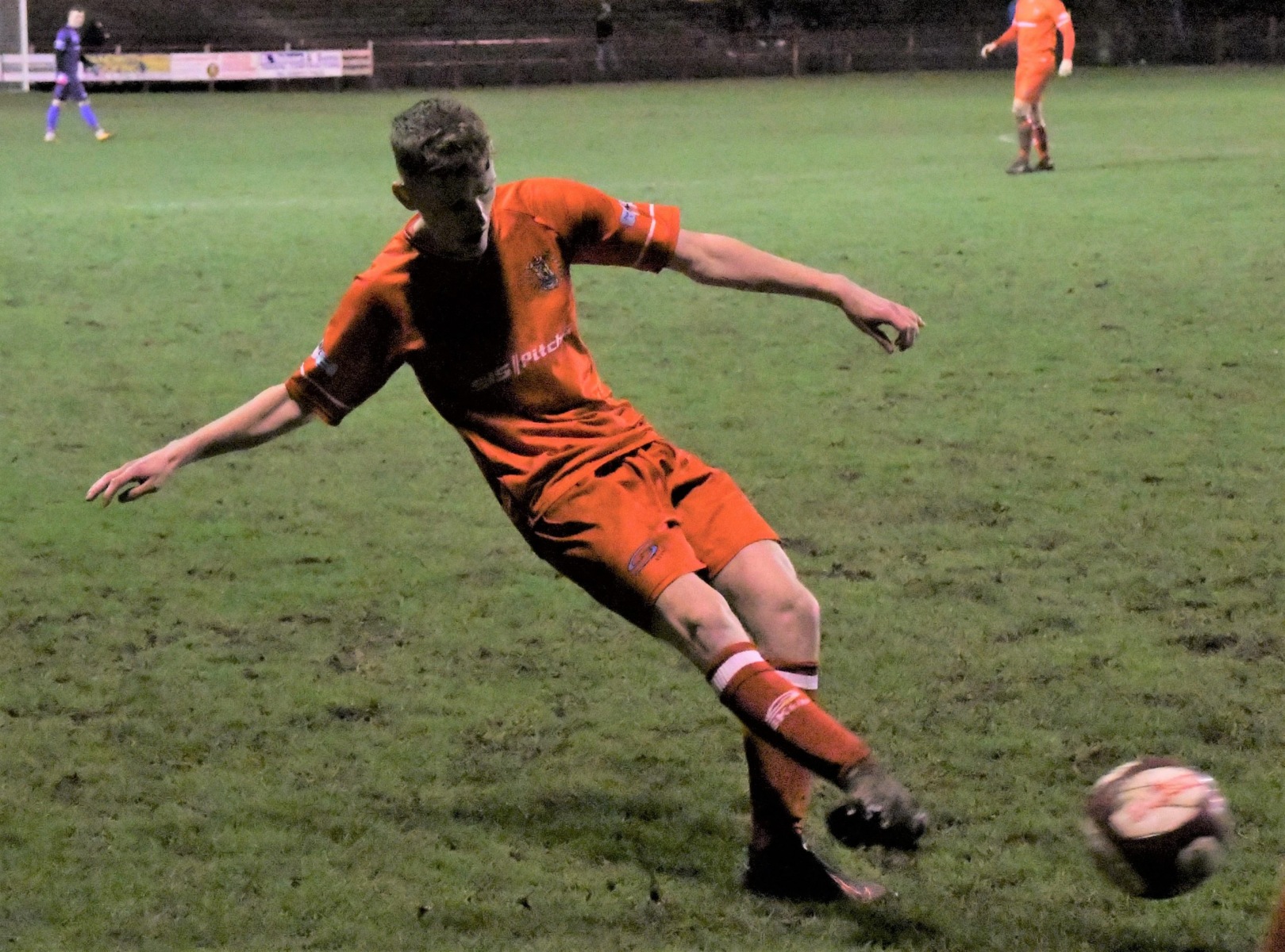 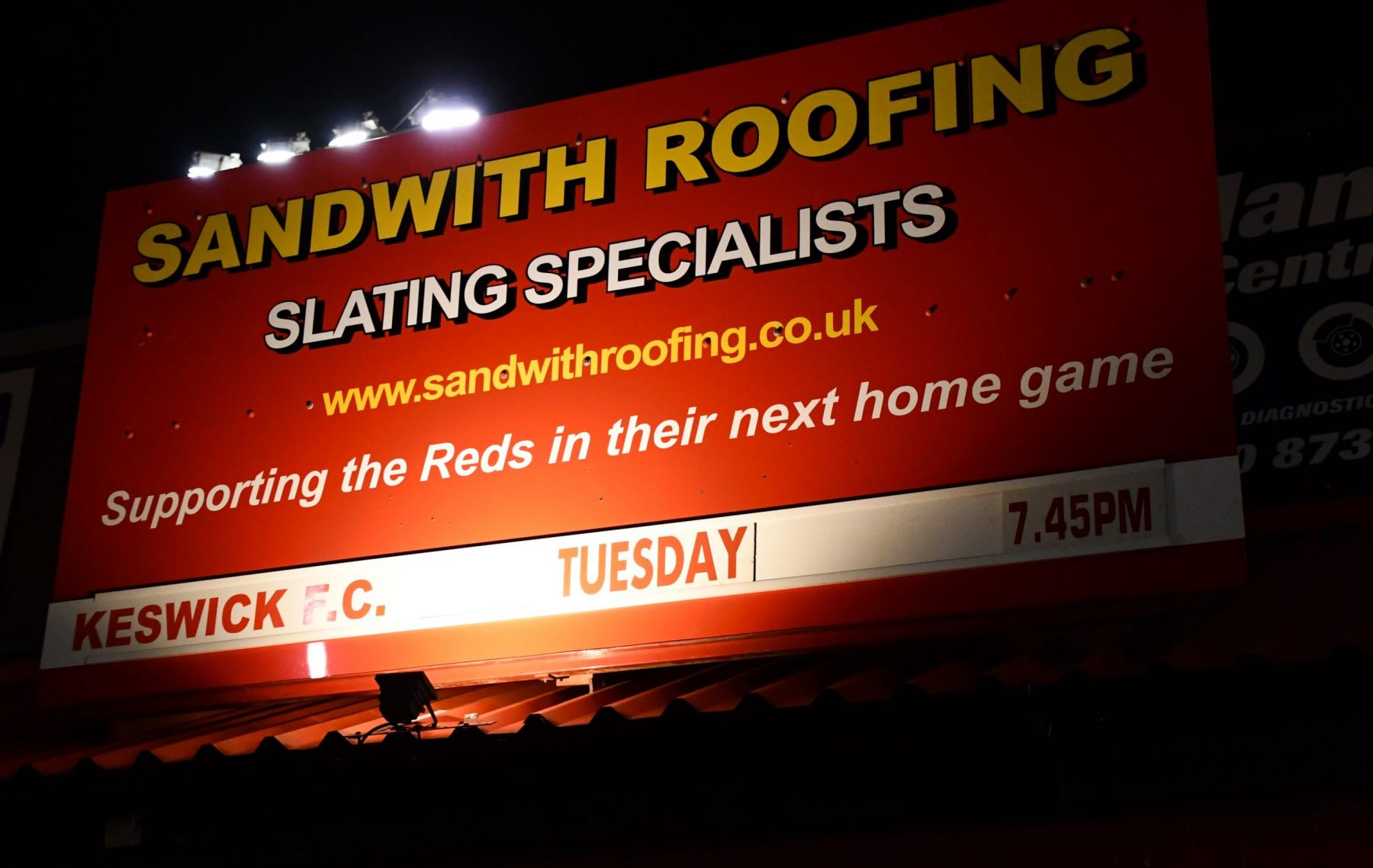