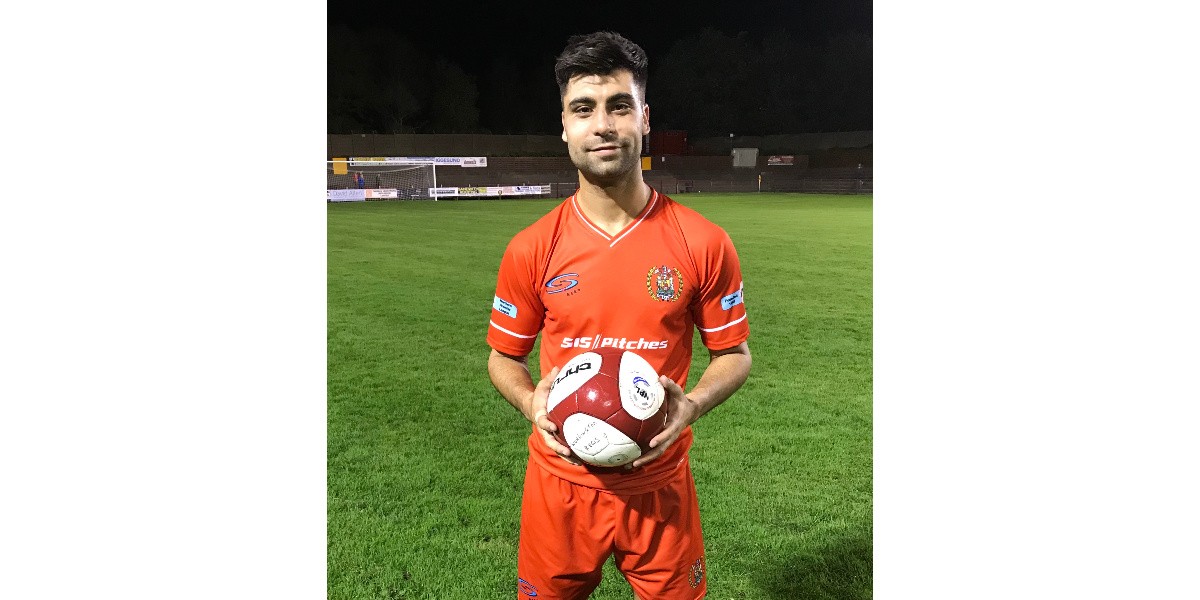 This was nothing more than a glorified training session for rampant Reds but, on the basis of only defeating the opposition that is put in front of you, proved to be a positive exercise all round. 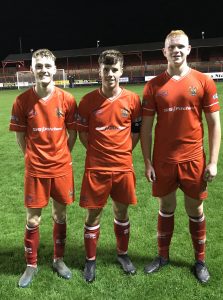 Nathan Waterston ended his personal goal drought with a stunning hat-trick and was joined on the score sheet by Gari ‘goals’ Rowntree, Ivison and Kieran Maguire who tabled a contender for ‘goal-of-the-season’ with a wonder goal.

Lewis Casson, almost forgotten since the arrival of Messrs Atkinson and Mitchell, got an outing he thoroughly deserved and, along with his ten outfield colleagues, enjoyed a much-needed ninety minutes.

And the starting XI included one Danny Grainger who bettered expectation by completing his first full game since March.

It would be rude not to praise Kendal Town who bravely battled away with a very young line-up of their own, including several west Cumbrian based players.

The goal spree started in the fifth minute when player-coach Rowntree ‘connected’ with an accurate Grainger corner delivered to the far post, a case of the two veterans combining to good effect!

But Kendal responded with a well taken equaliser just three minutes later – a fine individual effort from Michael Hodgson who forced the ball home from an acute angle after a good run down the left flank.

That was as good as it got for Town, though, as they saw very little of the ball thereafter.

Ivison, who has skippered the youth team, reserves and seniors in a memorable fortnight, restored the lead with a well struck shot after thirty five minutes, albeit taking a slight deflection off Alex Parr on its way past Murray O’Rourke.

And the goal we all craved came in the final seconds of the first half when Waterston accelerated down the centre of the pitch and drove home the third.

It was Waterston, again, who bagged the first goal of the second half, extending the lead to 4-1. Charlie Bowman had outpaced Leo Holliday down Reds’ right and the low cross was thundered into the net by Waterston from close range.

Maguire, who contributed a non-stop, man-of-the-match performance, capped a good personal shift with a stunning half volley which almost dislodged the netting on the Derwent End goal. If you had lost count by then, that strike made it 5-1.

All that was required then was a hat-trick goal for Waterston and when one effort was deflected onto the post there was a collective sigh of frustration.

But cometh the hour (or the eighty-eighth minute in this case), cometh the man.

Grainger released Robbie Hebson down the left with another telling assist and his cross was deftly flicked home by Waterston to conclude the scoring.