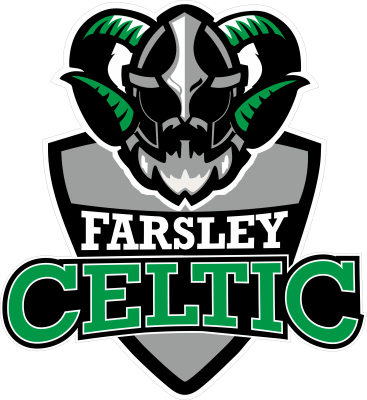 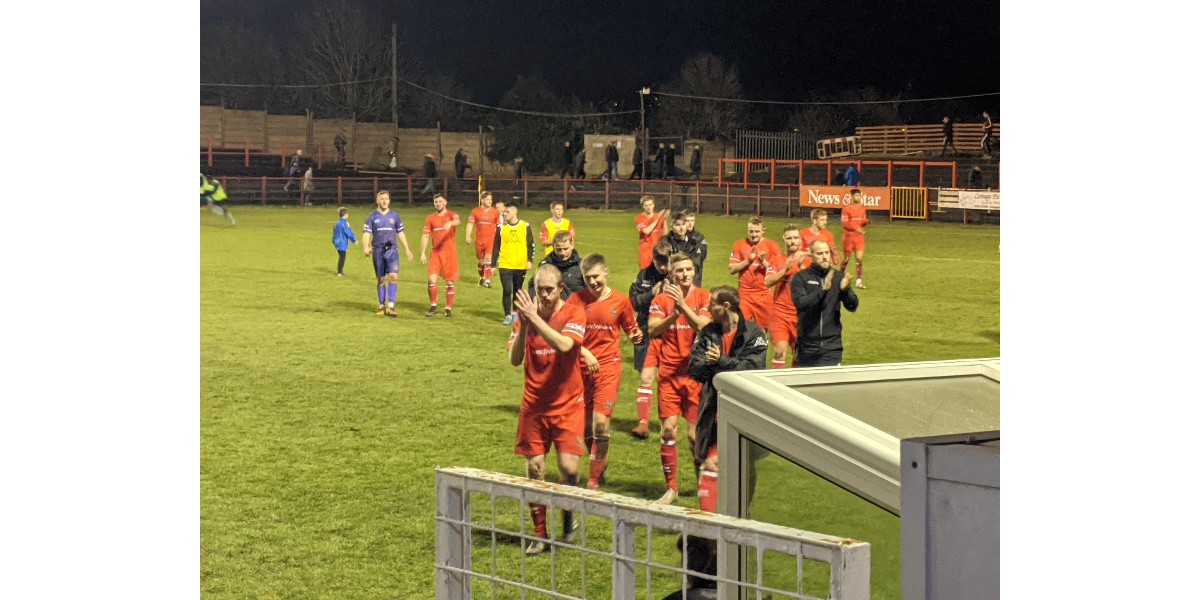 There are times when one doesn’t get what’s deserved in life and this was one of those occasions with Reds’ FA Trophy campaign ending in gallant failure.

They gave it everything but, ultimately, just fell short against a team riding high in National North.

The only goal, as probably anticipated, came via a set piece six minutes into the second half.  Reds knew they could be susceptible in such circumstances and so it proved. Conor Tinnion conceded a free-kick out on the touchline and, from Will Hayhurst’s floated centre, Jack Higgins rose highest to head past Jim Atkinson as he advanced off his line.

And that just galvanised Celtic’s dogged resilience as they defended for their lives to protect the clean sheet they started with.

It wasn’t pleasing on the eye but very effective and Reds couldn’t find a way through.  They gave it a right good go, though, and were constantly hurting the Yorkshire outfit with clever play and crosses from both flanks and, more intricately, playing between their lines.

The first half saw limited opportunities created but Reds came ever so close to taking the lead.  Matty Clarke and Scott Allison linked well on the right flank culminating in the former just lifting his shot over the bar.

Hayhurst had Farsley’s best effort but his low cross shot from an acute angle was pushed away by Atkinson.

It became a more open contest after the break but replacement goalkeeper, Kyle Trennery was in no mood to concede.  He couldn’t do much about a couple of Dav Symington efforts – one whistled the wrong side of the upright, the other actually hit the foot of the post and deflected to safety.

And there was an ‘Atkinson denies Atkinson’ moment when Reds’ Jim thwarted Celtic’s Ben who charged through late in the game.

Heroes aplenty in red – Messrs Clarke, Wordsworth, Smith, Tinnion, Waterston and the outstanding Casson impressive throughout but several in the green & white hoops looked the part too.  James Spencer, Nathan Cartman and Will Hayhurst brought the best out of the home defence while ‘twin’ centre halves, skipper Danny Ellis and match winner, Higgins, defended for their lives and both goalkeepers, Elliott Wynne and Trennery, kept Reds at bay.

Celtic boss, Adam Lakeland, was magnanimous with his after match praise for Workington’s efforts whilst Danny Grainger, although disappointed with the outcome, was proud of their efforts, “I’m gutted for the boys today, the work rate, attitude and quality they have shown was superb and they didn’t deserve to lose that game through my eyes.” 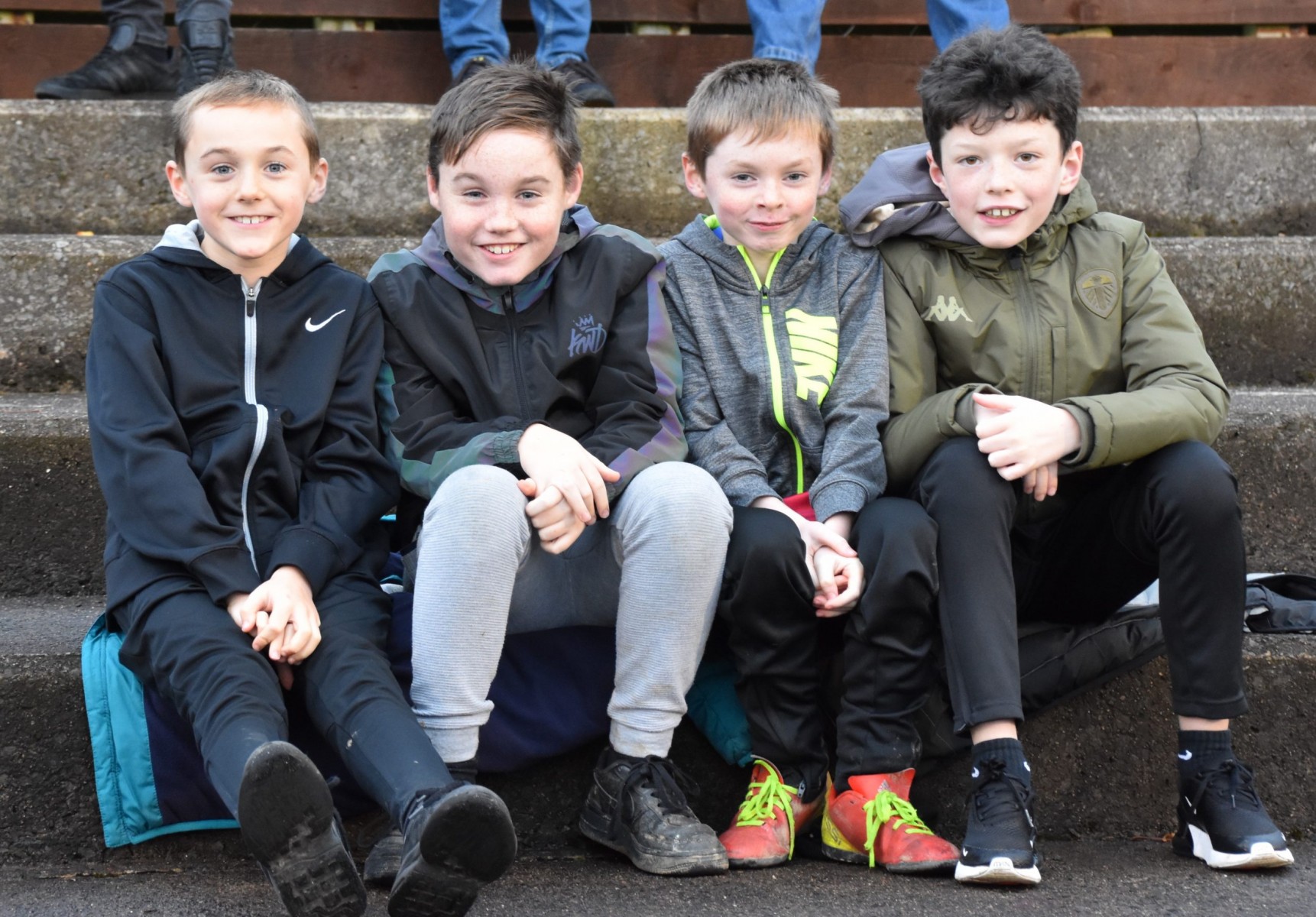 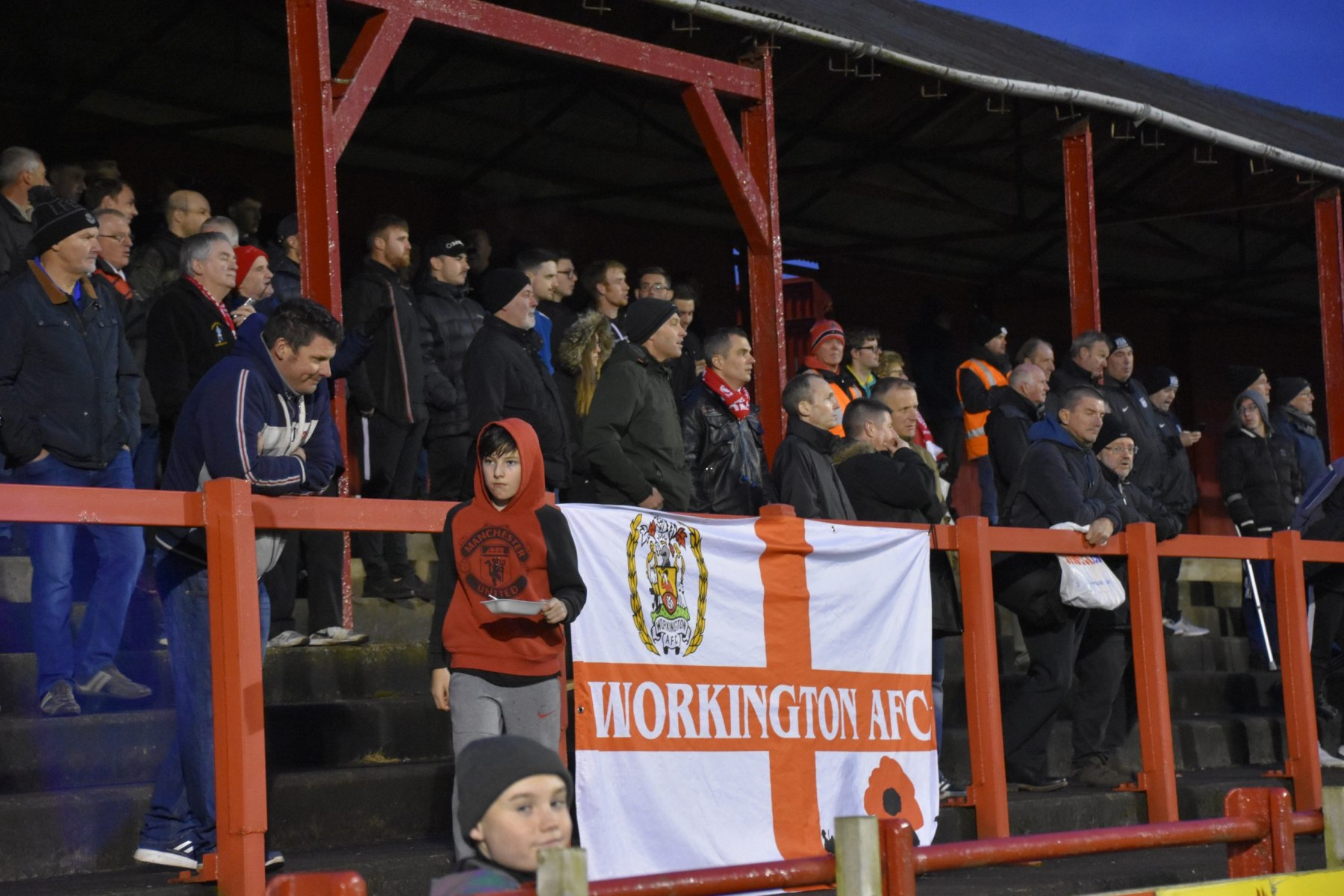 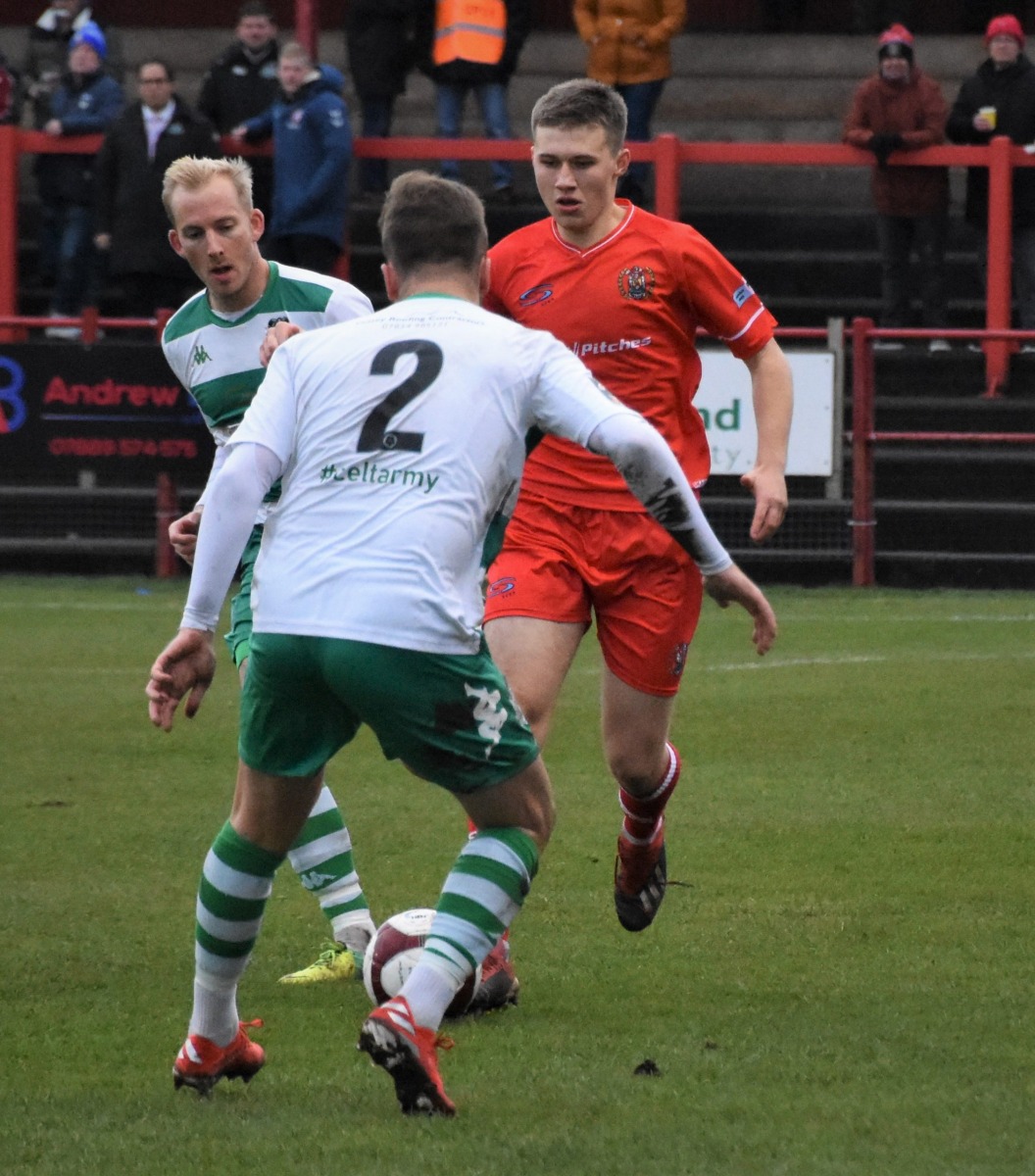 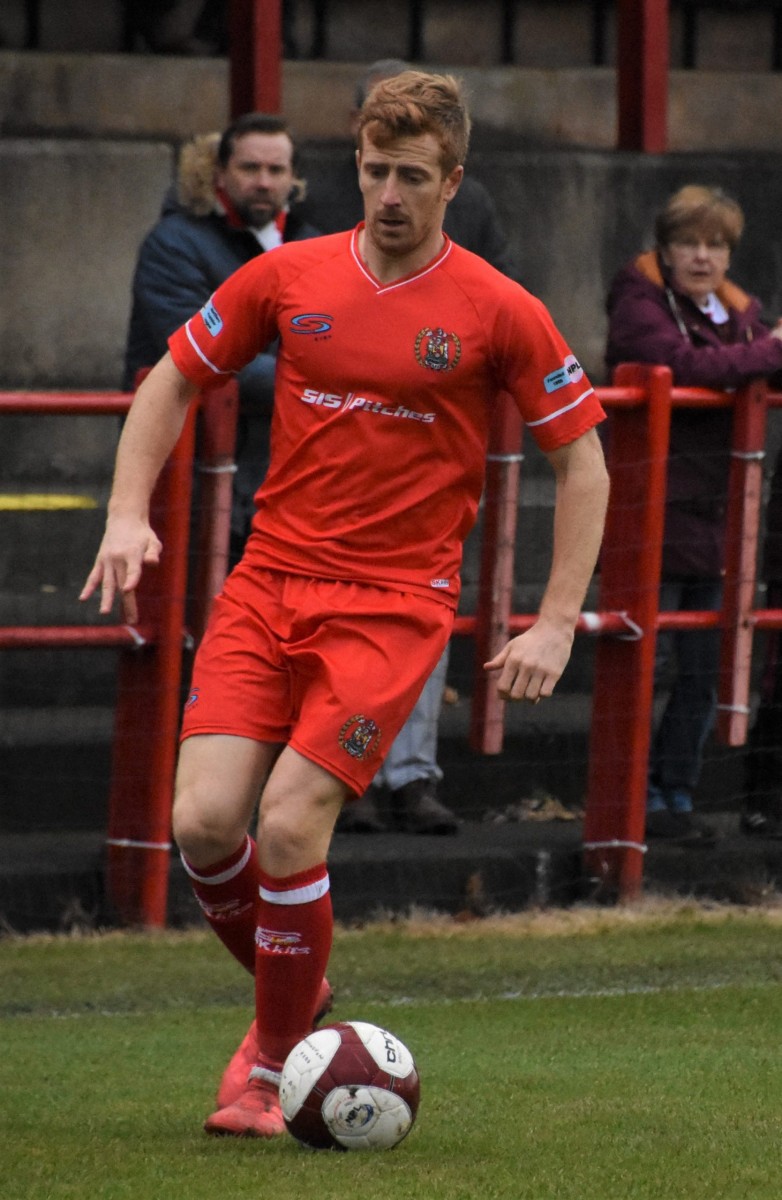 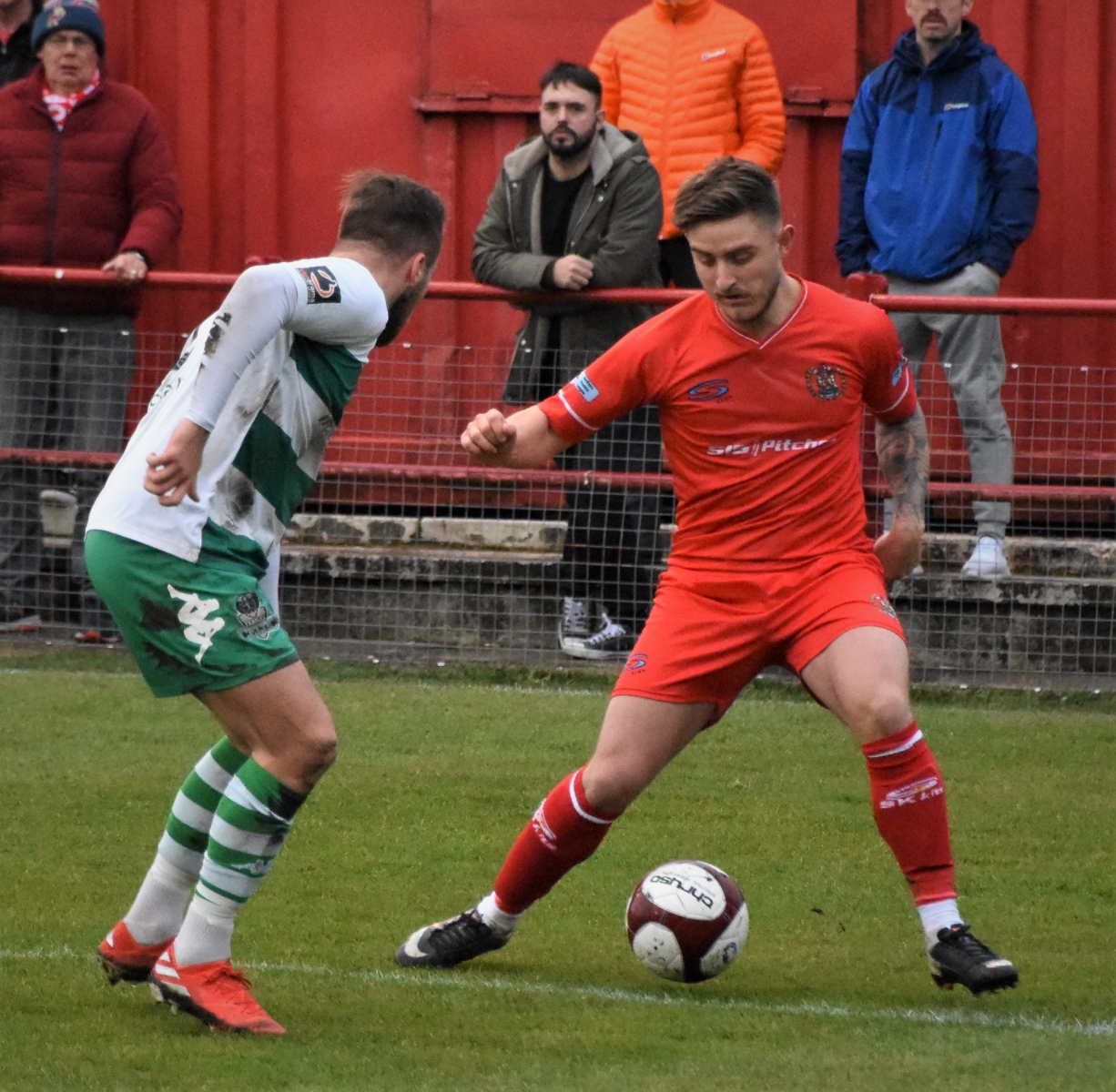 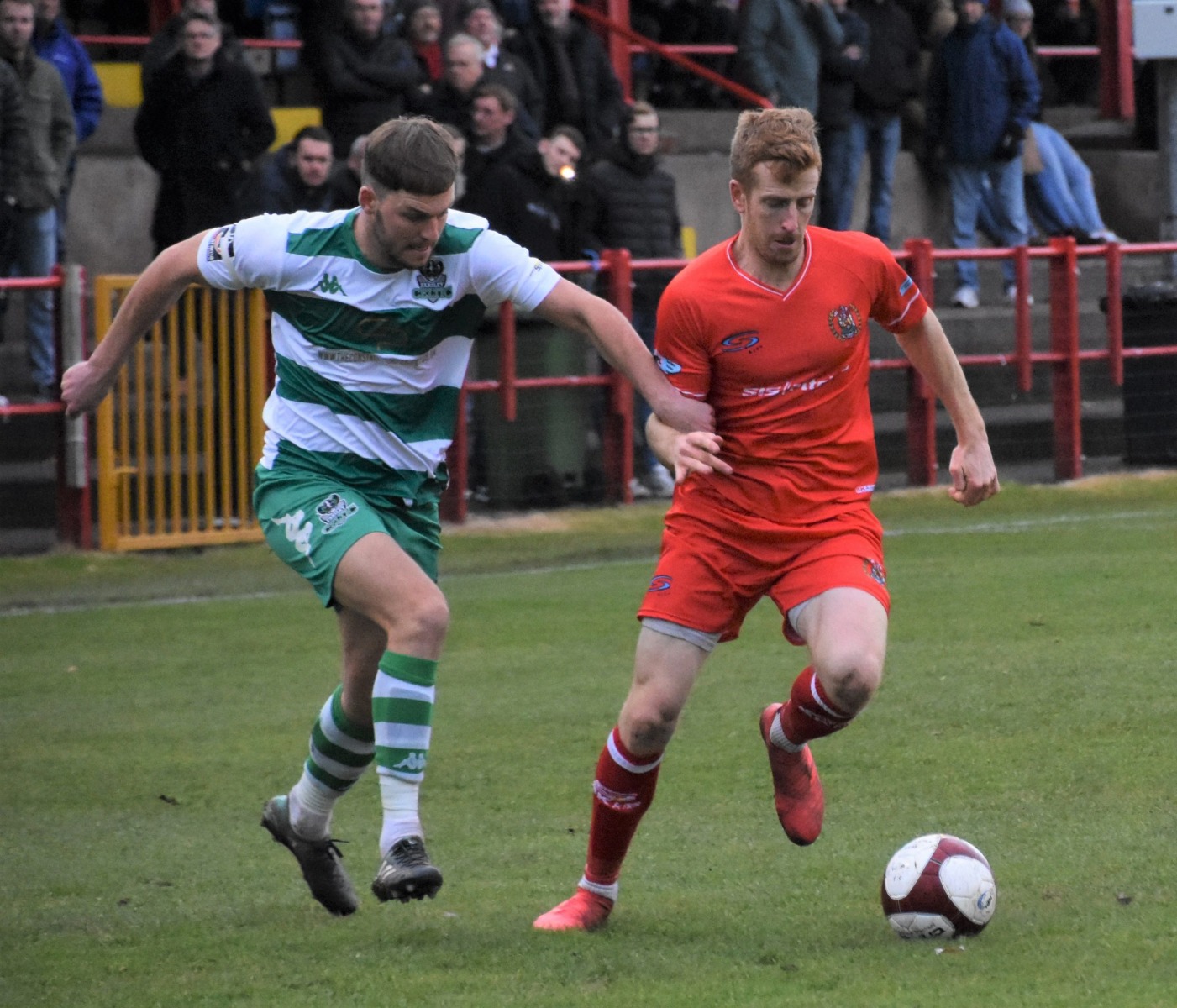 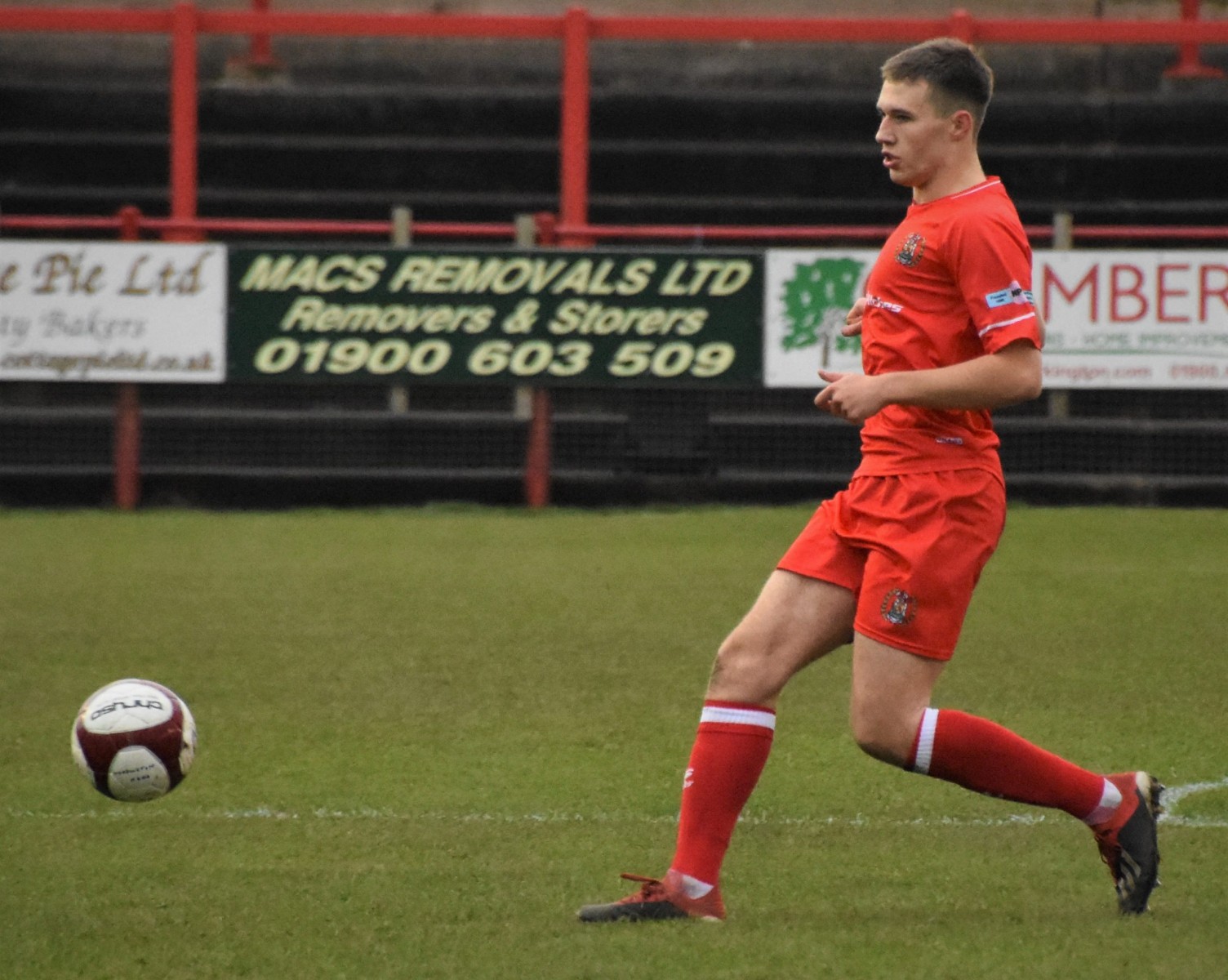 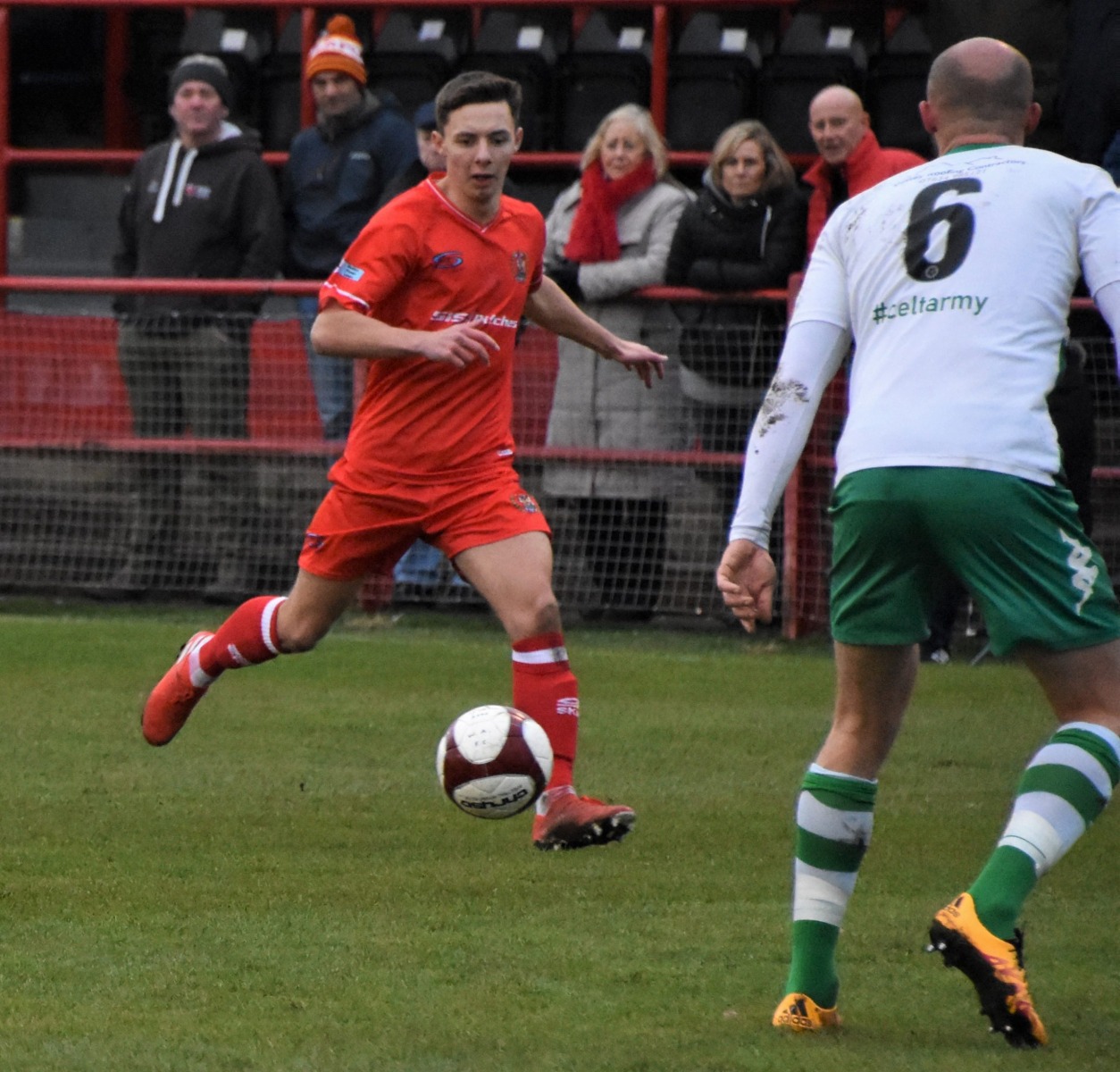 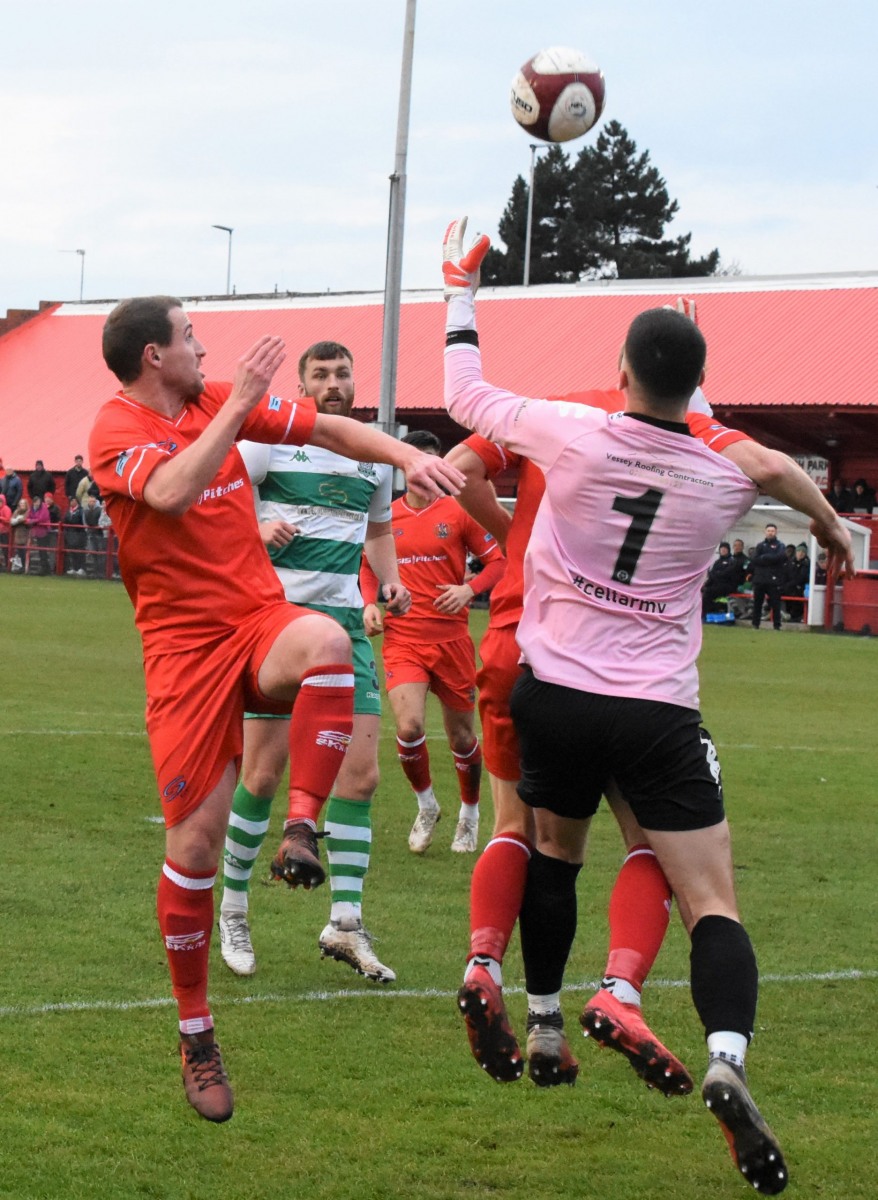 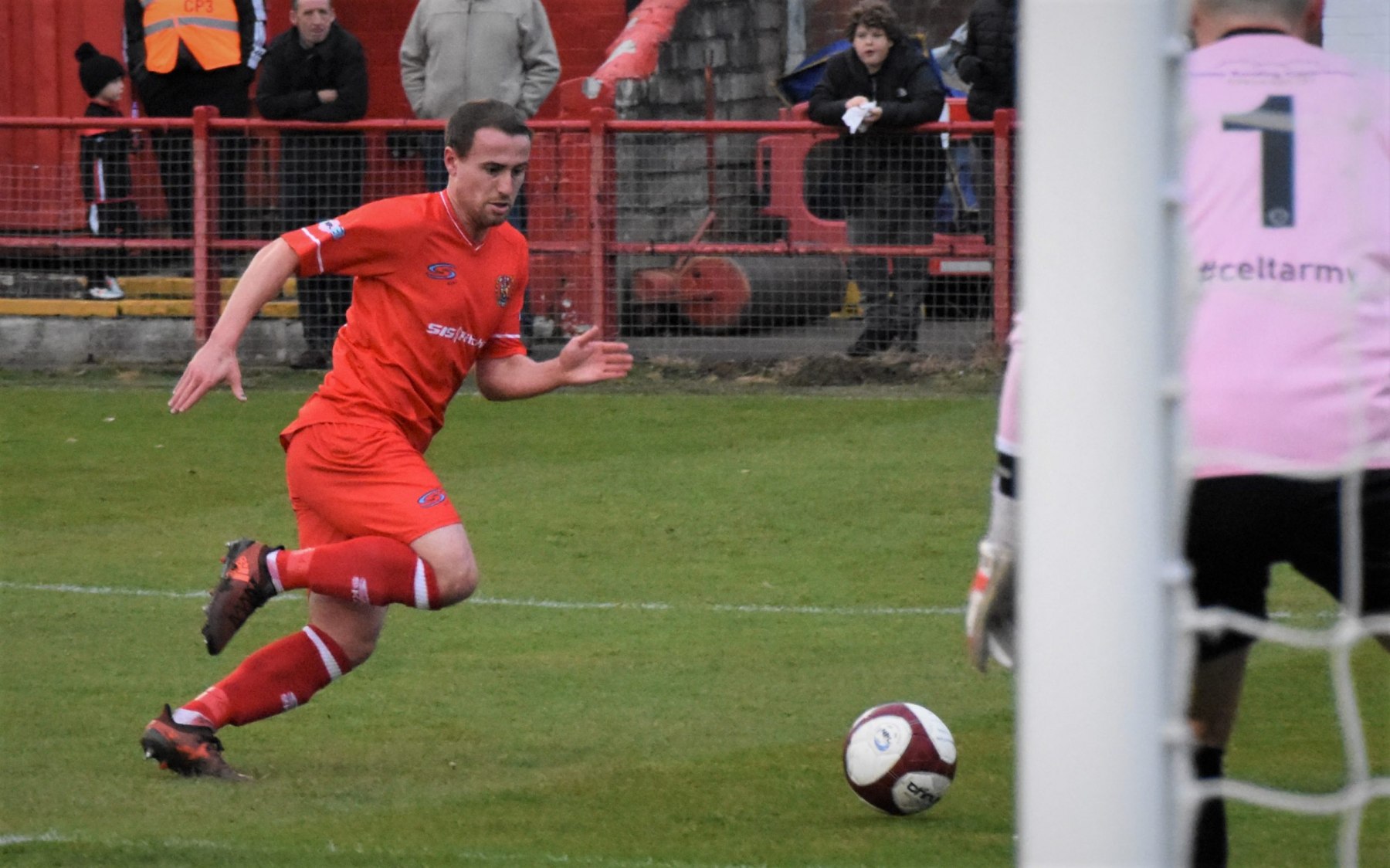 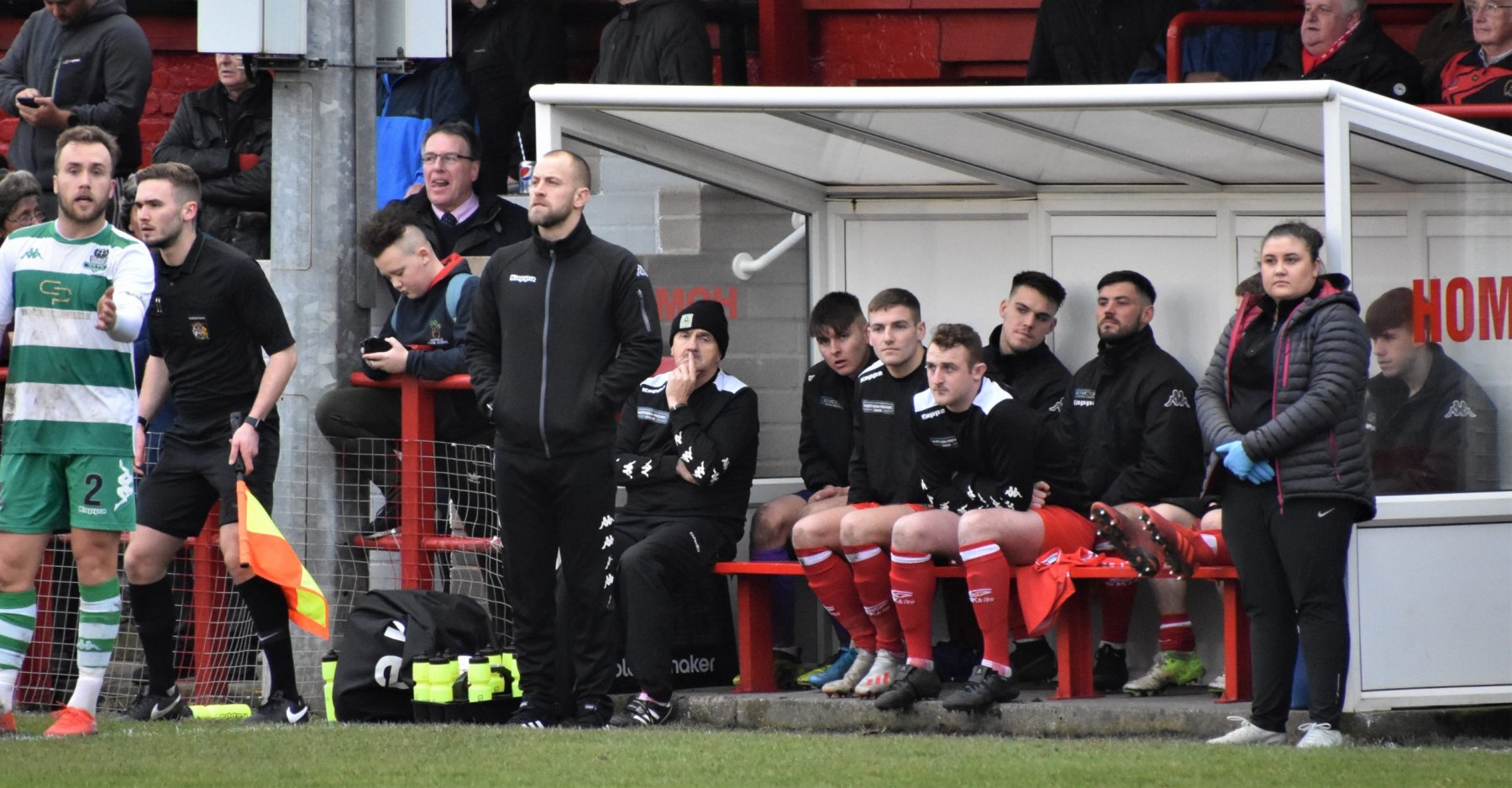 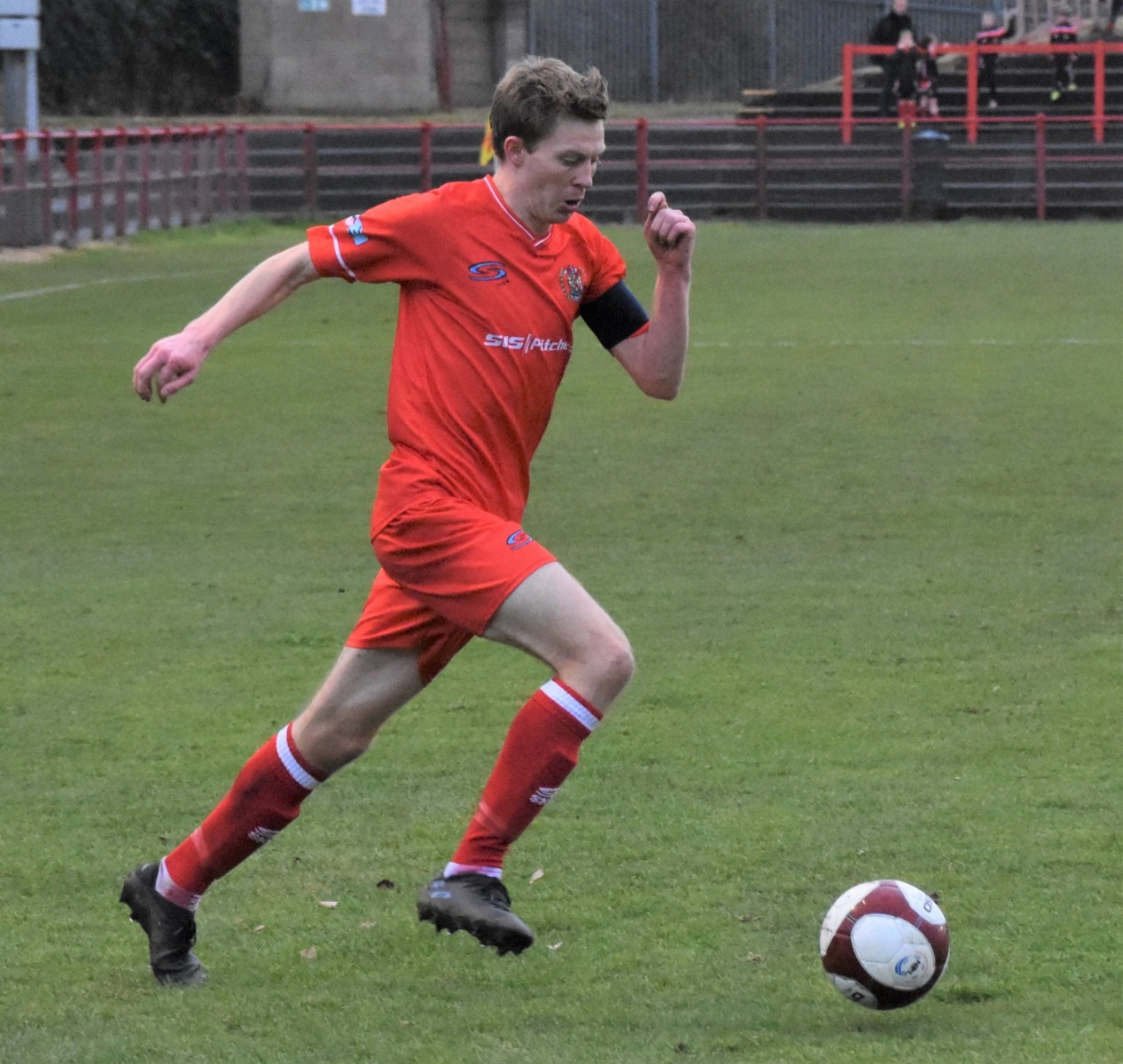 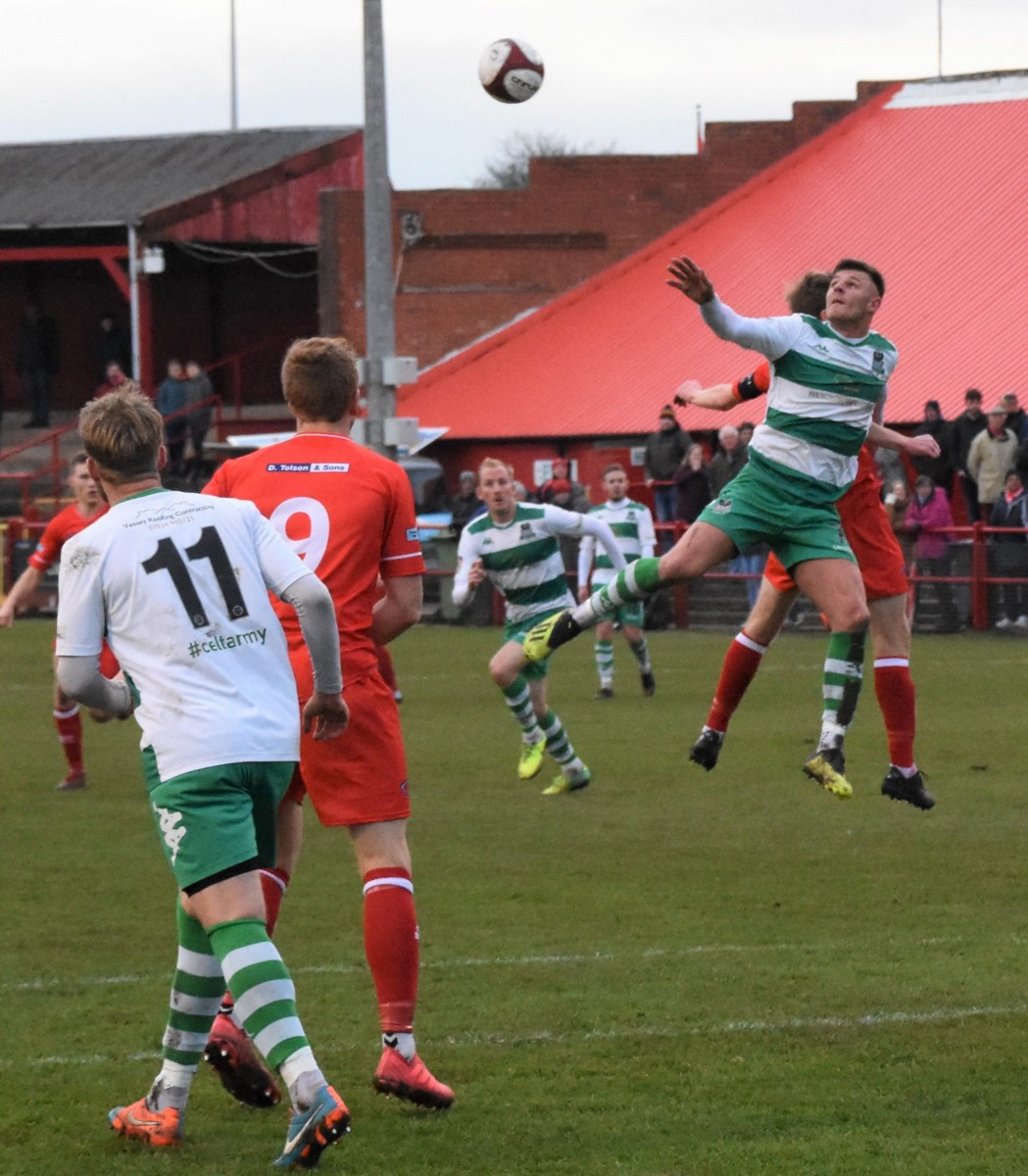 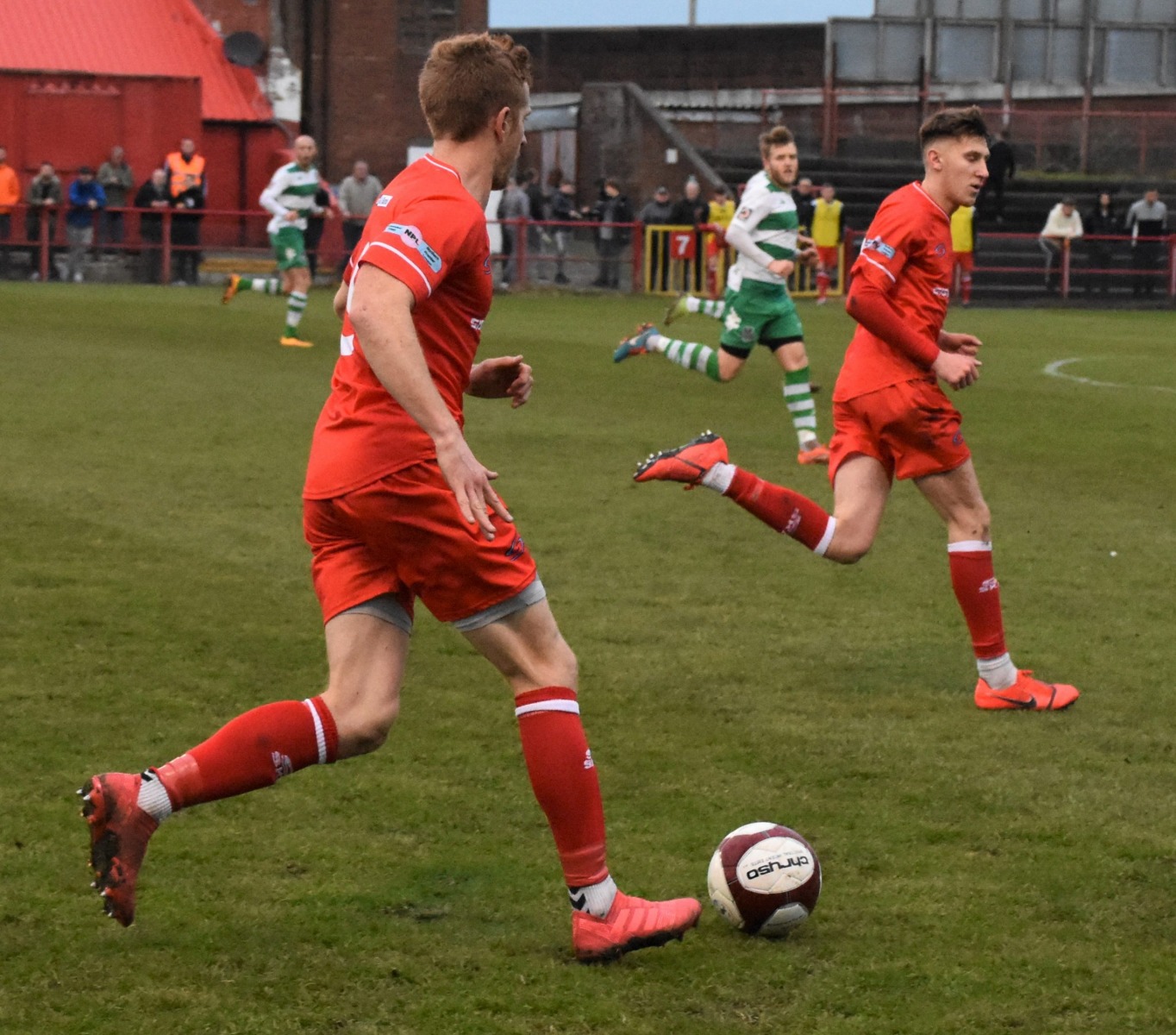 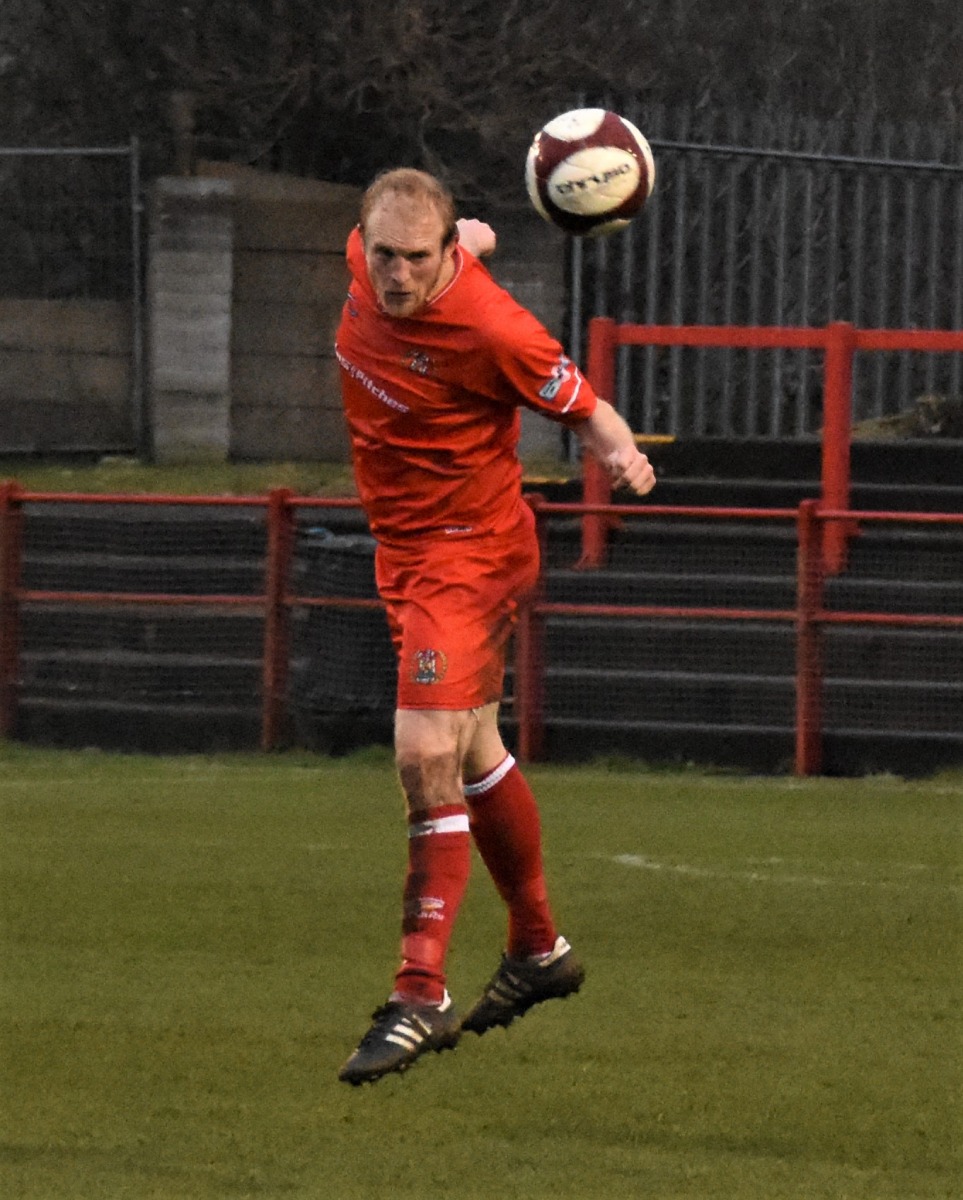 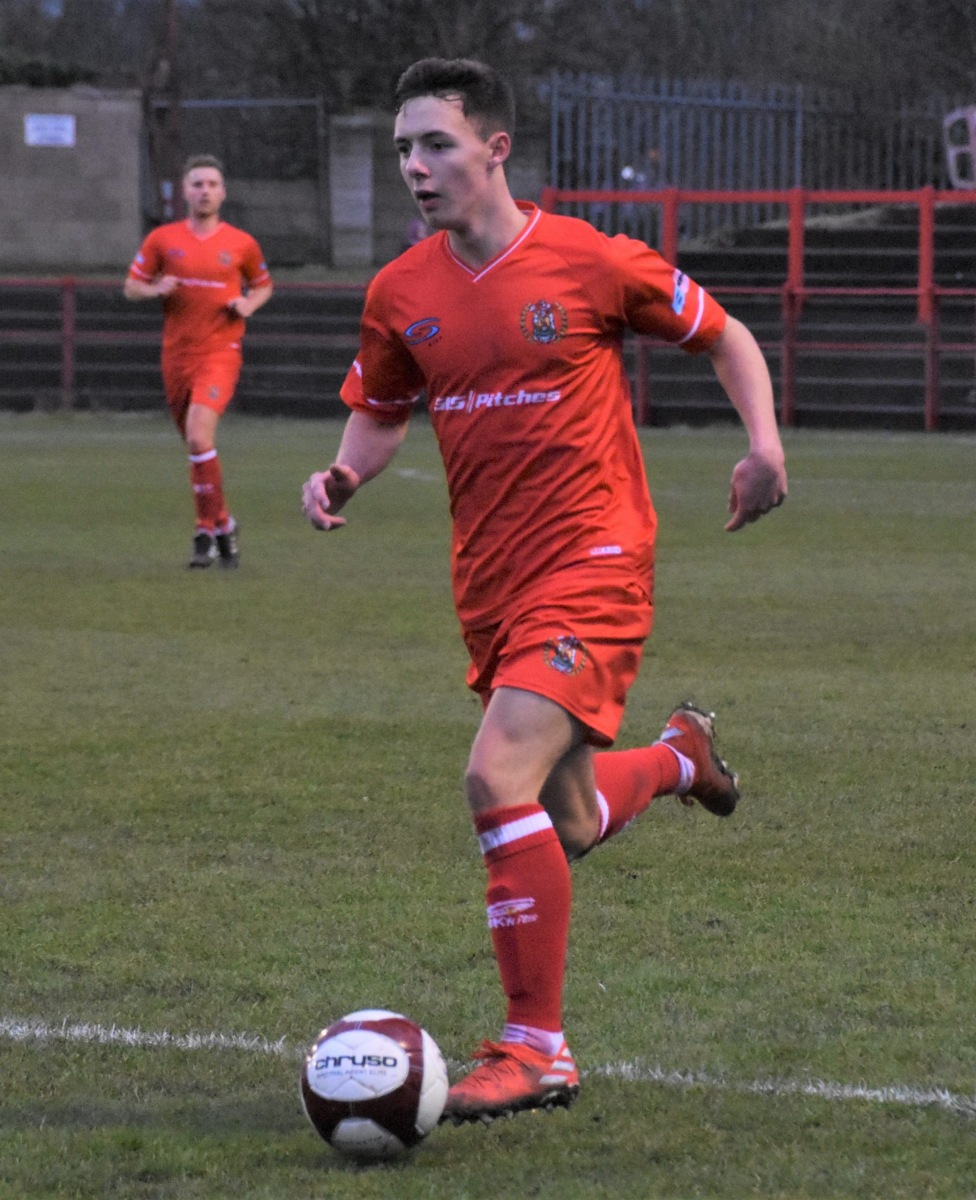 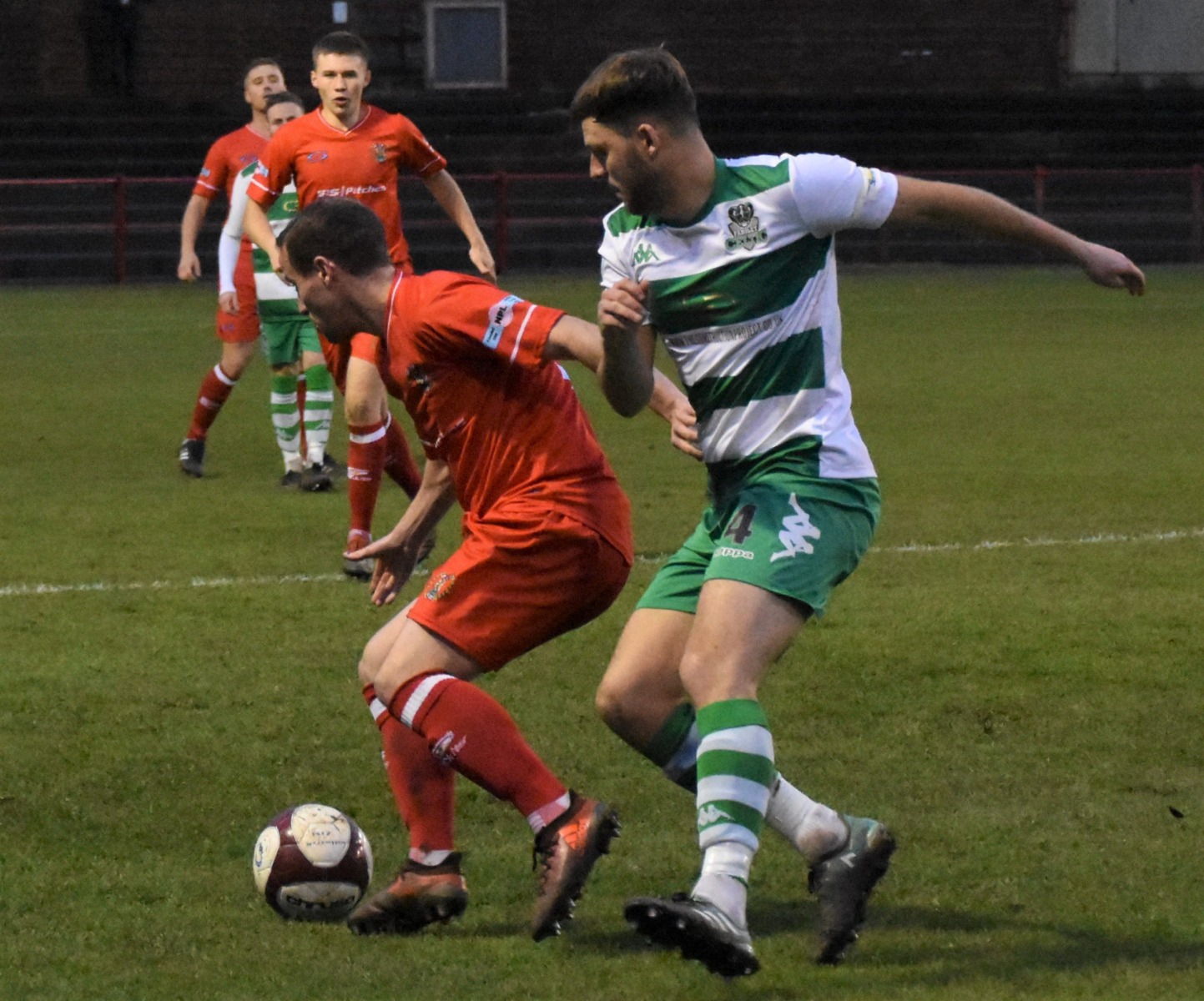 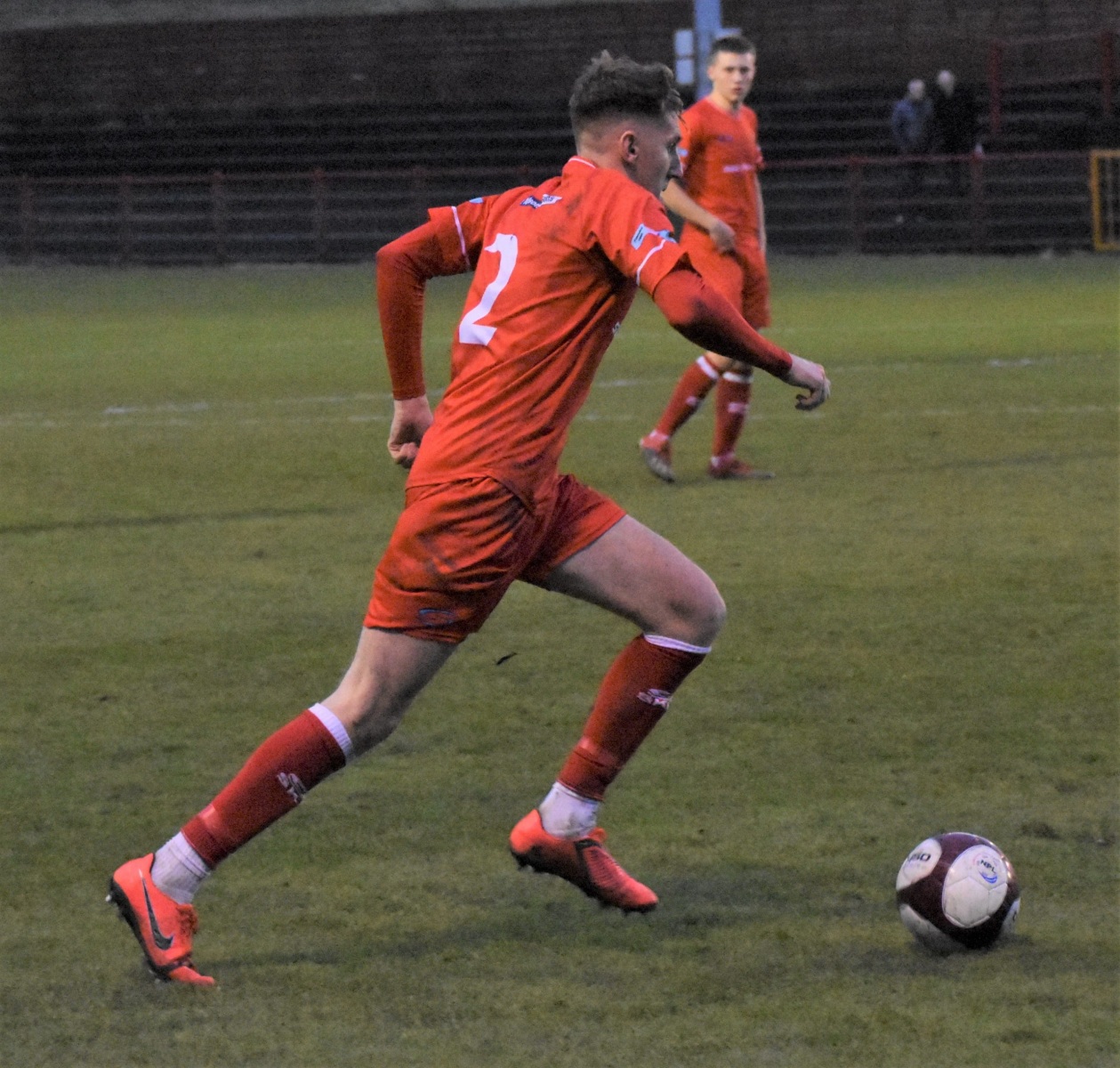 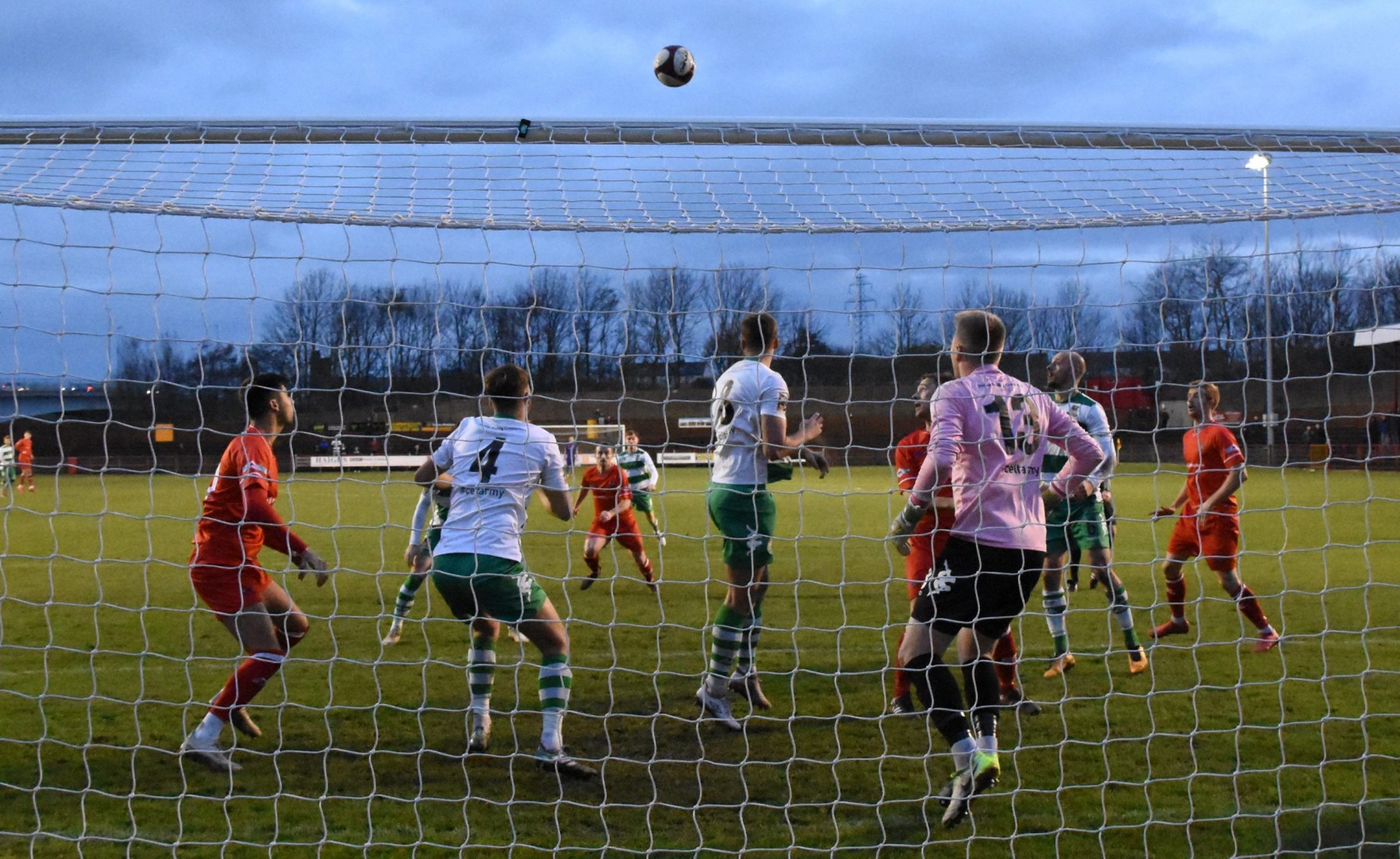 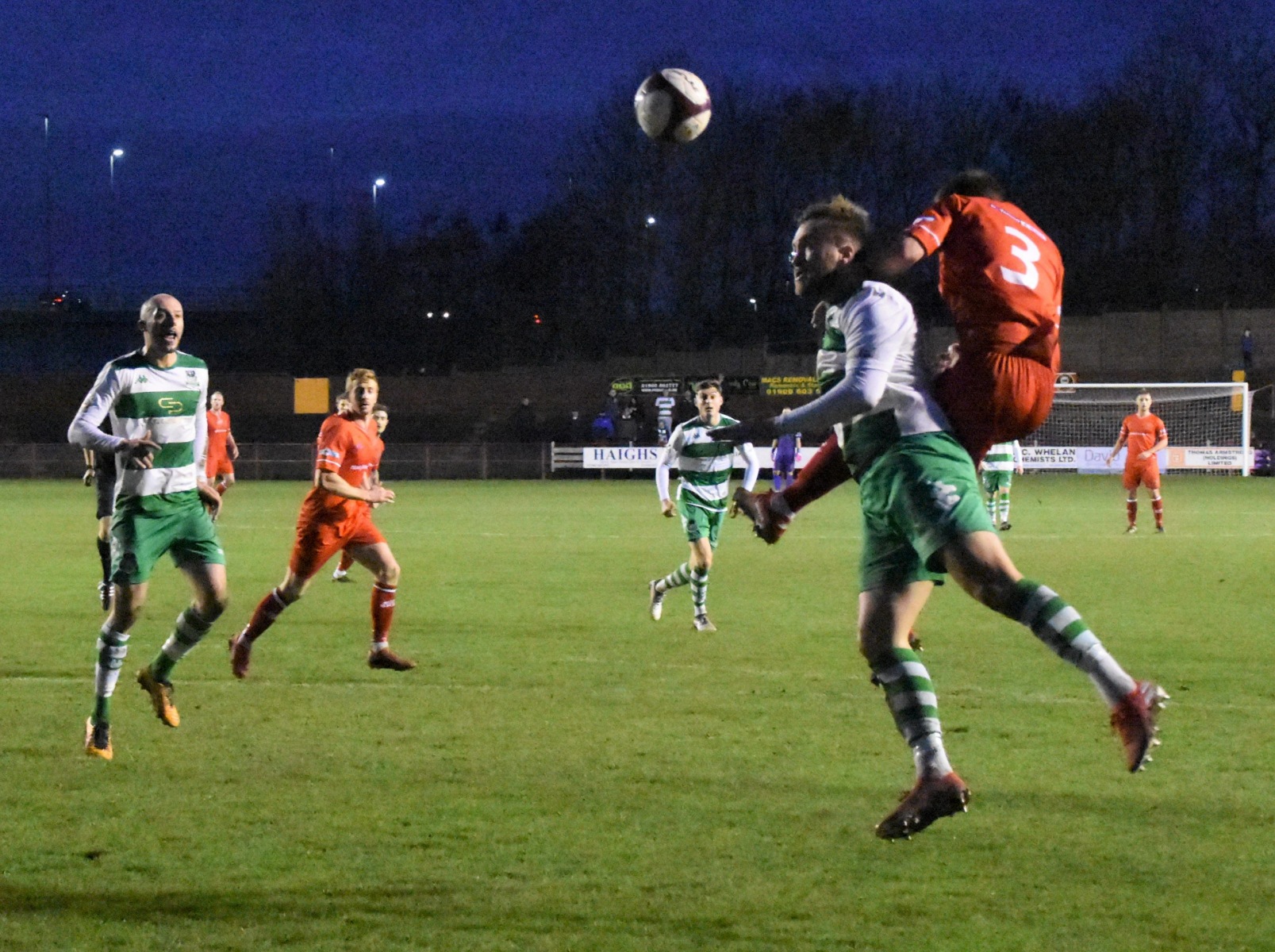 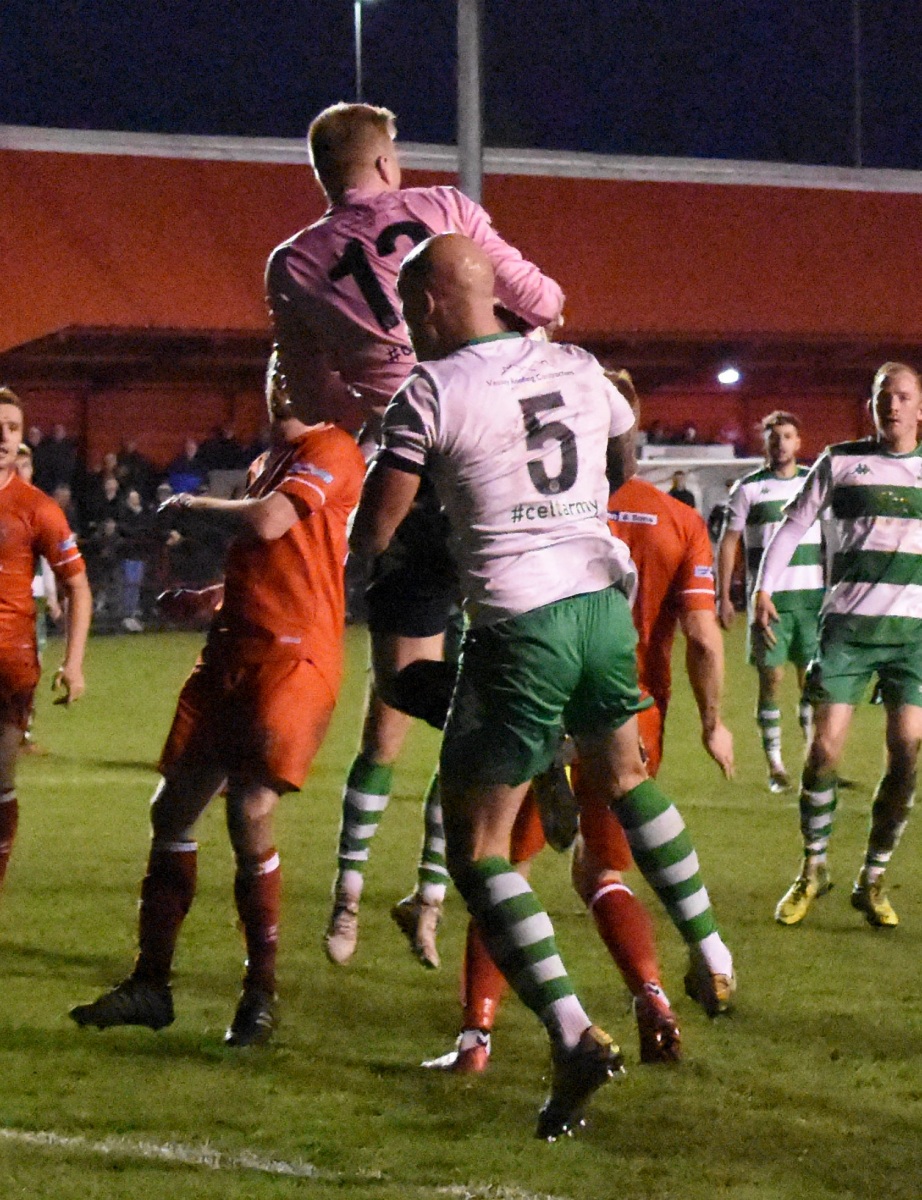 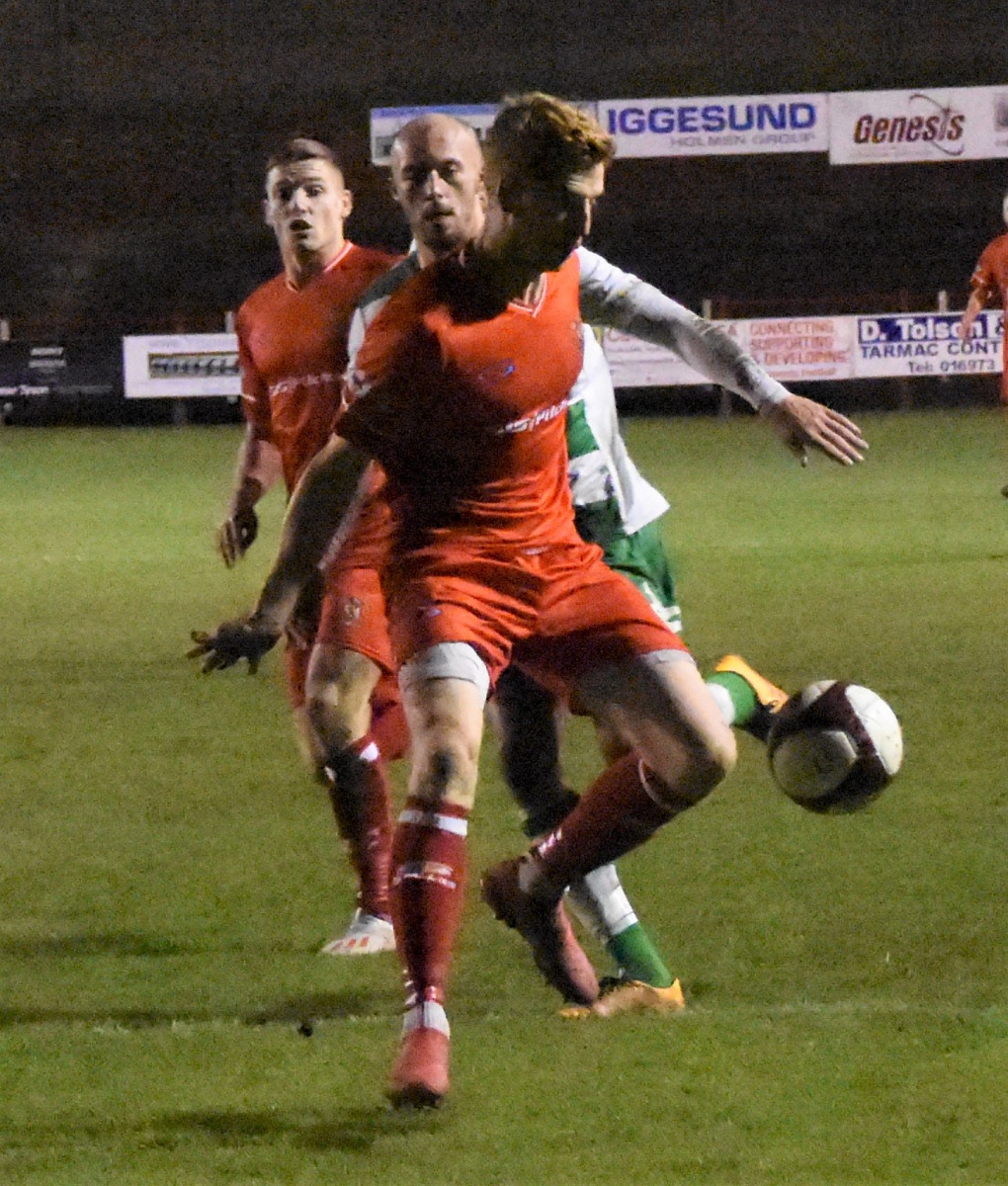