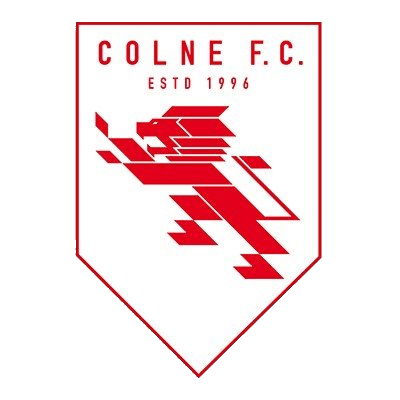 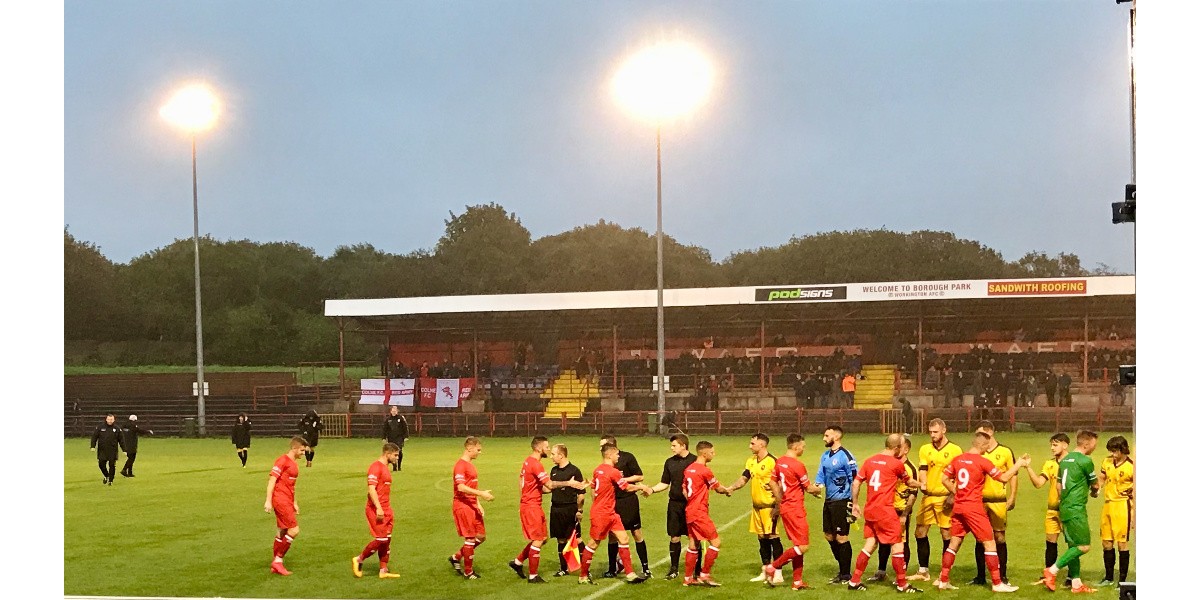 Reds winning start to the campaign was halted by an impressive Colne outfit and it took a late Scott Allison strike to salvage a point.

Both goals came in the last ten minutes and, after going behind for the first time this season, Reds showed great character to retain their unbeaten record.

Frustrated by Colne’s well drilled defence, it looked as though they had fallen to the sucker punch when William Hasler-Cregg opened the scoring in the eightieth minute. But, all of sudden, opportunities started to come and they were a tad unlucky not to win it after a grand finale.

The general feeling was that Colne were the best team we have met so far and manager Danny Grainger agreed.

They’ll be there or thereabouts at the end of the season,” he said, adding, “they are well organised and have a threat up front.

So was it a case of two points dropped or one gained? The players were clearly disappointed not to obtain the victory which illustrates their mindset these days.

In a drawn game, it always feels better if you come from behind, more so if you equalise with just minutes to go.

And that was the situation after Sefton Gonzales was allowed to make progress down the left. He worked the ball into the area and Hasler-Cregg reacted first to guide the ball home for the opener.

But Reds’ response was superb and, probably for the first time throughout the game, they had Colne on the ropes in an exciting last few minutes.

Brad Hubbold was involved in the build-up to the equaliser with Scott Allison’s unerring finish from a tight angle providing the spark which suggested the hosts could still win it.

ConorTinnion’s sweet strike in the next attack thumped against Hakan Burton’s left hand post before rebounding to safety, Nathan Waterston’s low drive from outside the box skimmed narrowly wide before Allison broke through again.

Was this to be the golden moment for Scott, a last-gasp winner with his 100th goal for the club? Unfortunately not, as Burton advanced quickly off his line to block the shot.

So Allison’s milestone moment will have to be celebrated in the near future and Reds had to settle for the point.

They had dominated the opening half hour and the best chance during that period was a Dav Symington exocet which Burton tipped over with an excellent one-handed save.

Gonzales, a one-time target for Workington, always looked dangerous and he had one second half attempt cleared off the line by Liam Brockbank.

But the best chances all fell to Reds late on and, thankfully, Allison was on hand to take one of them to secure the draw.

Inspirational performances once again throughout the team, with Messrs Tinnion, Casson and Player-of-the-Month, Wordsworth all outstanding.