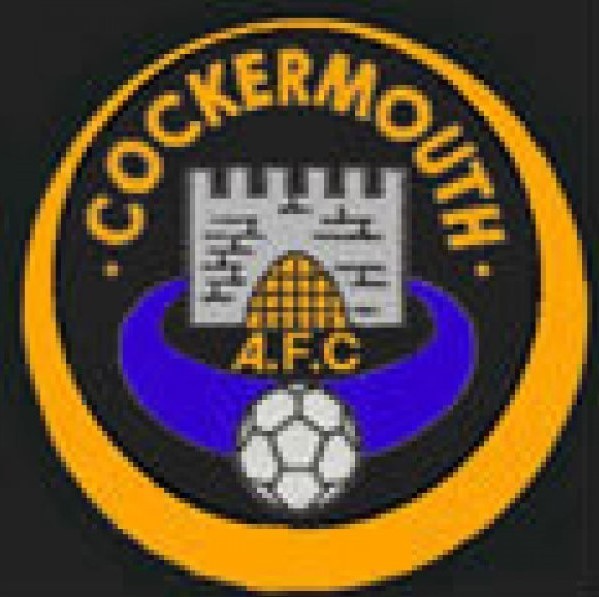 A new-look Reds Reserves outfit kicked-off the inaugural Cumberland FA FleXI League with a deserved victory as Brian Dawson and Craig Johnston began their tenure in charge of a very young, talented squad.

The bulk of this group are in the seventeen years old age bracket, although some are younger, whilst, at nineteen, Sheldon Mossop is the eldest. 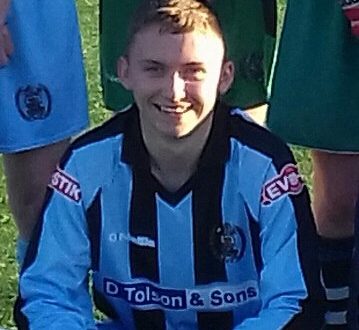 Goalkeeper Tom Birkett made an important save in the first minute to deny a much older Cockermouth team the lead. He later pulled off an even better stop to keep out a well struck Connor Cooke shot.

But Reds had gone in front in between those two attacks when a swift raid down the right culminated in a confident finish from Reegan Stephenson (inset).

And they should have doubled their lead just before the break when Mossop and Jack Brown cut through the Cockermouth defence only for the latter to drag his shot wide.

Reds did increase their lead soon after the restart, benefitting from an own-goal. Mossop supplied a teasing cross from the right and Reece Abbott deflected the ball over the line.

Cockermouth, playing in red, were given a lifeline when Ciaran Poultney conceded a late penalty but Nick Wood had his spot-kick saved by substitute ‘keeper, Aaron Lister.

Skipper Eli Demetriou was the pick of an energetic midfield with their dominance key in an encouraging performance.

Brian Dawson was satisfied with the display saying, “They did what we asked, keeping the ball for long periods and attacking quickly when the opportunities were created.”

The match was played on the 4G pitch at Whitehaven.