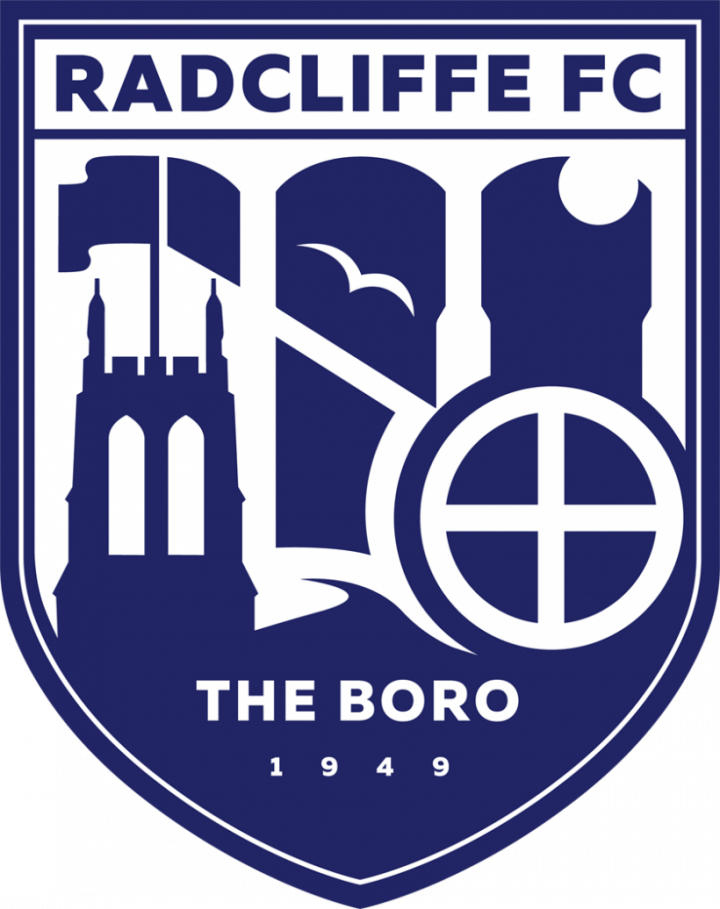 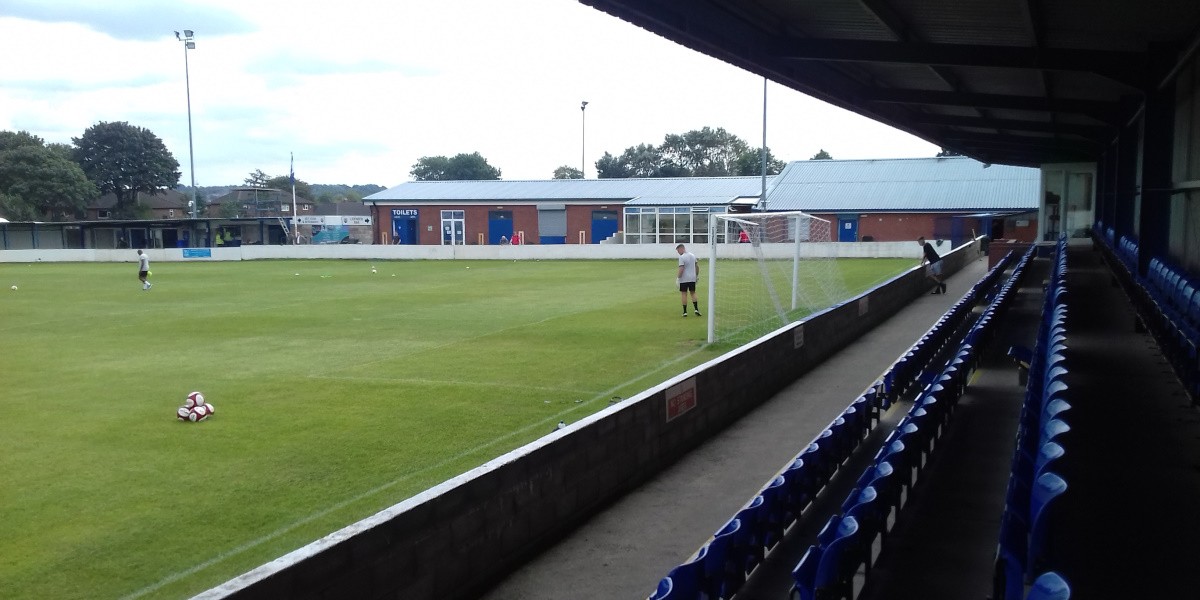 Expectation levels by the Workington faithful were cranked up a notch after this most impressive performance but the manager, as delighted as he was post-match, will quickly put a lid on any ambitious predictions. 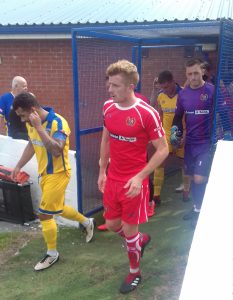 Yet, what looked a difficult game beforehand, finished with Reds in complete control and underlined, once again, the potential this ‘new-look’ side has.

But for every success like this, there is always a ‘Consett’ waiting around the corner and the best approach is to enjoy the victories and learn from the defeats.

If nothing else, this best-ever win at what we used to call Stainton Park will give the manager a selection headache with fifteen or sixteen players worthy of a starting berth in the XI that will face Pickering on Saturday week!

Absentees Alex Mitchell, Dan Wordsworth, Josh Calvert, Owen Bell and Conor Tinnion will, no doubt, be reminding him that they have successfully auditioned in earlier games after seeing this result.

Radcliffe were denied the opening goal in the seventh minute when, after good movement from a throw-in, Jim Atkinson blocked a shot from an un-named trialist.

It proved an important save from Atkinson with the Cumbrians edging in front soon after.  Liam Brockbank’s eleventh-minute corner was met by Gari Rowntree who gleefully converted his first-ever headed goal.

And Radcliffe must have identified Reds’ number 5 (that doesn’t sound right) as an aerial threat because, in the next attack, Gari was dragged to the ground by Scott Metcalfe for the most obvious of penalties.

Scott Allison, skippering the team for the first time, stylishly converted the spot-kick to double Reds lead after eighteen minutes.

Back came The Boro who reduced the arrears less than two minutes later.  Elliot Rokka eventually forced the ball home with a crisp finish after Atkinson and Robbie Hebson had blocked earlier efforts.

And that prompted Radcliffe’s best spell of the game with Reds needing to demonstrate brave resilience to protect their slender advantage.  The makeshift back four, and Atkinson, certainly doing their bit when needed.

A brief response from the hosts saw Atkinson pull off another crucial save to thwart Mr. Trialist for a second time.

The referee saved Radcliffe blushes on the stroke of half time when he disallowed what looked a good Workington fourth goal.  Charlie Bowman headed a deep cross back into the danger area and Nathan Waterston lashed the ball into the net from eight yards only for the referee to spoil the moment.

But within three minutes of the restart, Workington did score a fourth goal to dispel any thoughts Radcliffe had of a comeback.  A slick four-man passing move culminated in Allison’s sublime assist to Brad Hubbold and his perfectly measured curling shot arched its way into the corner of the net.

A wonder goal, which drew generous applause even from the home supporters.

That ended the game as a contest with a rash of substitutes introduced by both managers.  And it was the Reds fringe players, albeit, with the insurance of a three-goal lead, that looked the more assured in the later stages.

By the end, Reds had six teenagers on the pitch with the outstanding duo of Ceiran Casson and Brockbank joined by Jay Kelly, Scott Williamson, Aidan Howarth and Tom Birkett.