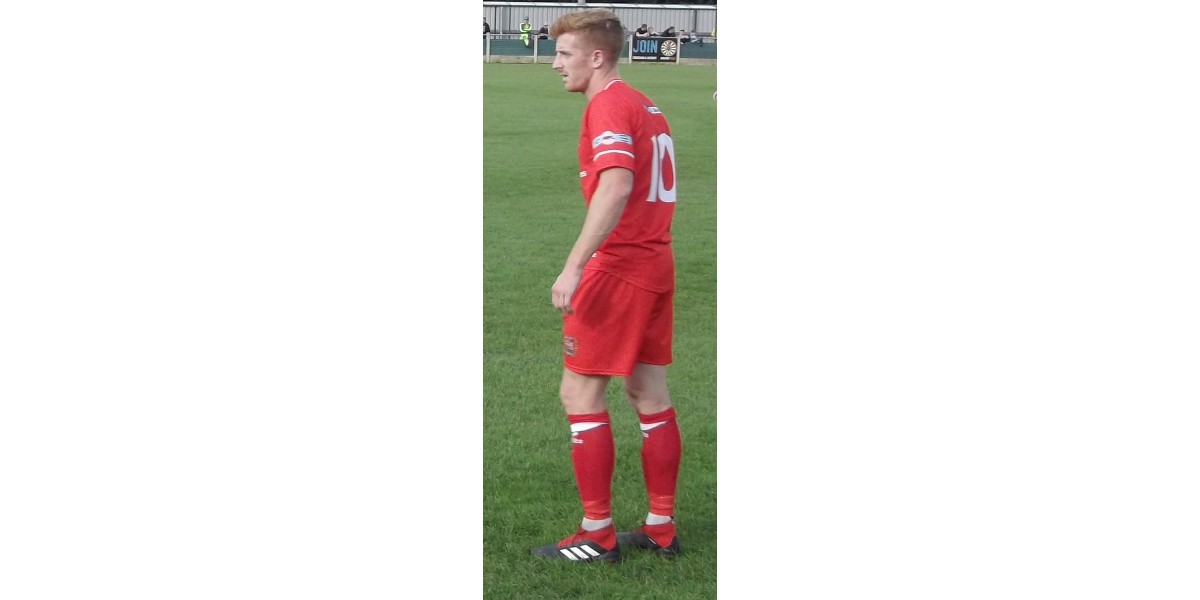 Danny Grainger’s vibrant Reds team will end 2019 as league leaders in BetVictor North West, a position they have occupied since their opening day win back in August.

A comfortable victory against Pickering was replicated in North Yorkshire with Workington completing an emphatic league double at Town’s expense.

And on an afternoon when several players again impressed, Scott Allison emerged as the match winner with an ice-cool hat-trick, his sixth for the club.

Their eleventh league win took them five points clear at the top but, with all due respect to Pickering, face tougher opposition in their two fixtures over the holiday period.

Reds had to show great patience after conceding the opening goal and it wasn’t until the final quarter of an hour that they got their noses in front, confirming their superiority.

Buoyed by recent wins on home soil, Pickering took a shock lead in the thirteenth minute with question marks against the visitors’ defending. Dan Wordsworth conceded a free kick on the angle of the penalty area but, from Iwan Heeley’s floated cross to the far post, Jackson Jowett was allowed time and space to head home unchallenged.

Within five minutes, Reds had restored parity when Wordsworth appeared to be wrestled to the ground by two blue-shirted defenders and the referee pointed to the spot.

Town did have the ball in the net a second time but play had already been brought back for an offside decision.

Home goalkeeper, Harrison Foulkes, kept his team in contention with three or four decent stops but was retrieving the ball from his net again when Workington were awarded a second penalty, twelve minutes before the end of normal time.

Soni Fergus impeded Allison and the referee’s decision again favoured the league leaders and, when the home protests subsided, Allison got the better of Foulkes a second time – much to the relief of the travelling support.

Allison completed his hat-trick four minutes later with a crisp low finish from similar distance as his two penalties as Reds turned the screw.

Wordsworth headed home the fourth just before the final whistle with the ball crossing the line via an upright with Sam Smith following-up just in case.

It was a game they were expected to win and, after a sluggish start, Reds did so with a bit to spare, prompting boisterous celebrations in the away dressing room.