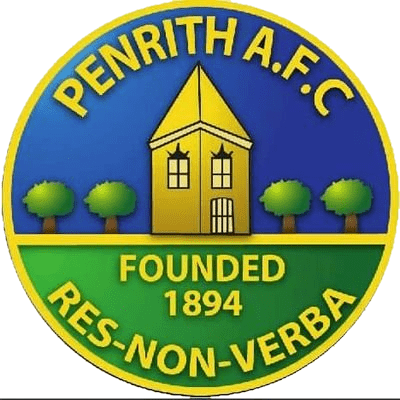 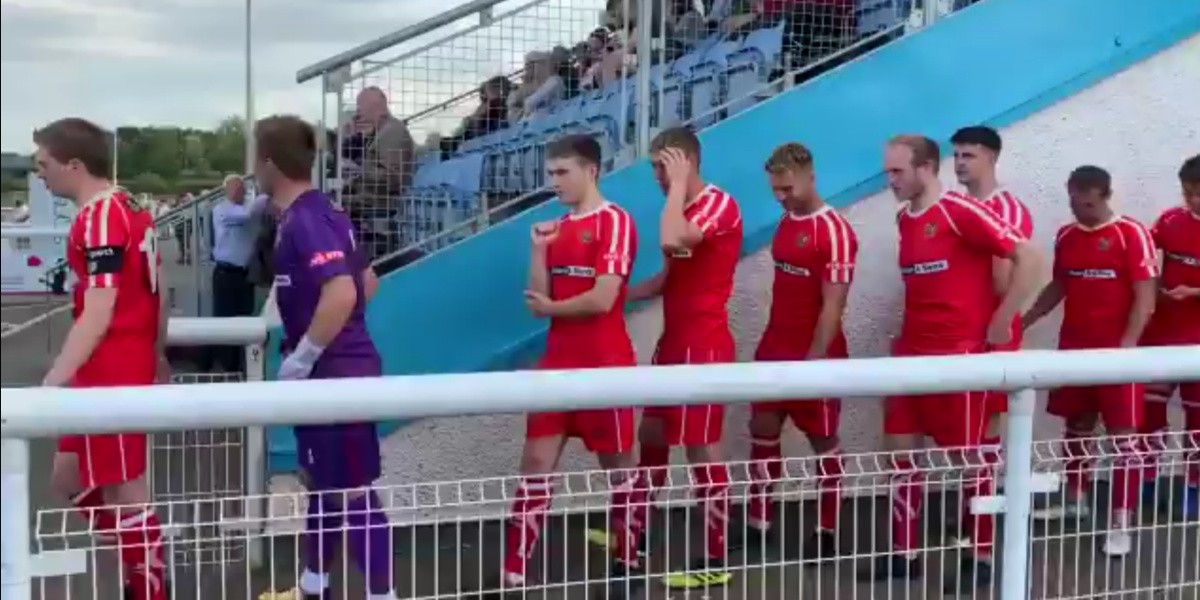 It was a case of good, bad and indifferent as Reds had to ‘tough it out’ against their Northern League neighbours in a closely fought pre-season encounter at Frenchfield.

And manager Danny Grainger admitted to having mixed emotions after the game, played in his own parish.

They were told that at half time and the reaction in the second half was exactly what we expected.  We moved the ball quicker, pressed the ball into small areas and, eventually, they got their rewards.

Resembling a cagey game of chess for the opening half-hour, neither side had a serious shot on goal.  Gradually, though, the contest opened up and a decent crowd were treated to three well-taken goals, a few typical derby ‘skirmishes’ and a good ninety-minute work-out for the respective managers.

Prior to going behind in the forty-second minute, Reds had only mustered a Dan Wordsworth header which drifted wide of the target, a weak Conor Tinnion shot easily gathered by Dan Stables who then made his first save of the half to keep out a Sam Smith header.

But Reds were hit on the counter-attack after Ben Jackson’s through ball released Martyn Coleman just before the interval.  He found himself in acres of space and opened the scoring with a hallmark finish, arguably the Blues first chance of the game.

Stables smothered a Dav Symington shot as Andy Coyles’ side reached the break with their lead intact.

There was an improved tempo to the contest on the restart and Reds dominated for long spells, despite the frequent changes in personnel via the bench.

One of those replacements, Reds’ Charlie Bowman, twice came close to forcing an equaliser.  Stables bravely smothered the ball at his feet in one attack and then Matty Moynan’s timely intervention prevented a more clear-cut opportunity.

The visitors huffed and puffed in front of goal before levelling matters after seventy minutes.  Nathan Waterston returned the ball into the danger area and Symington lashed the ball past Stables from the edge of the area with a ferocious shot.

We almost saw a spectacular winner from Symington soon after when Moynan was dispossessed just inside his own half.  The ball fell conveniently to the inform midfielder whose audacious shot from all of forty yards clipped the top of the stranded Stables’ crossbar.

There was a scare at the other end when Sean Law’s corner was mishandled by Alex Mitchell but the ‘keeper recovered before Penrith were able to react.

It was left to man-of-the-moment, Symington, to grab an eighty-sixth-minute winner after a good passage of play in a four-man passing move.  It culminated in Symington driving home the winner from fifteen yards despite Stables’ valiant effort to keep the ball out of the net.

Former Reds’ boss, David Hewson, found it strange opposing the club he served so well for the best part of fifteen years but was pleased with Penrith’s performance. He said:

We coped well for 65-70 minutes but tired towards the end,