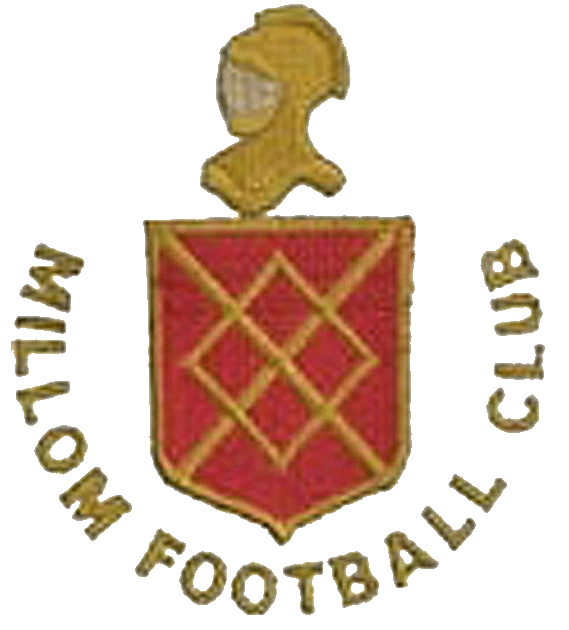 Brian Dawson took the Reserves to his hometown, Millom, where they faced the West Lancashire League outfit in another friendly against older, more physical opposition. 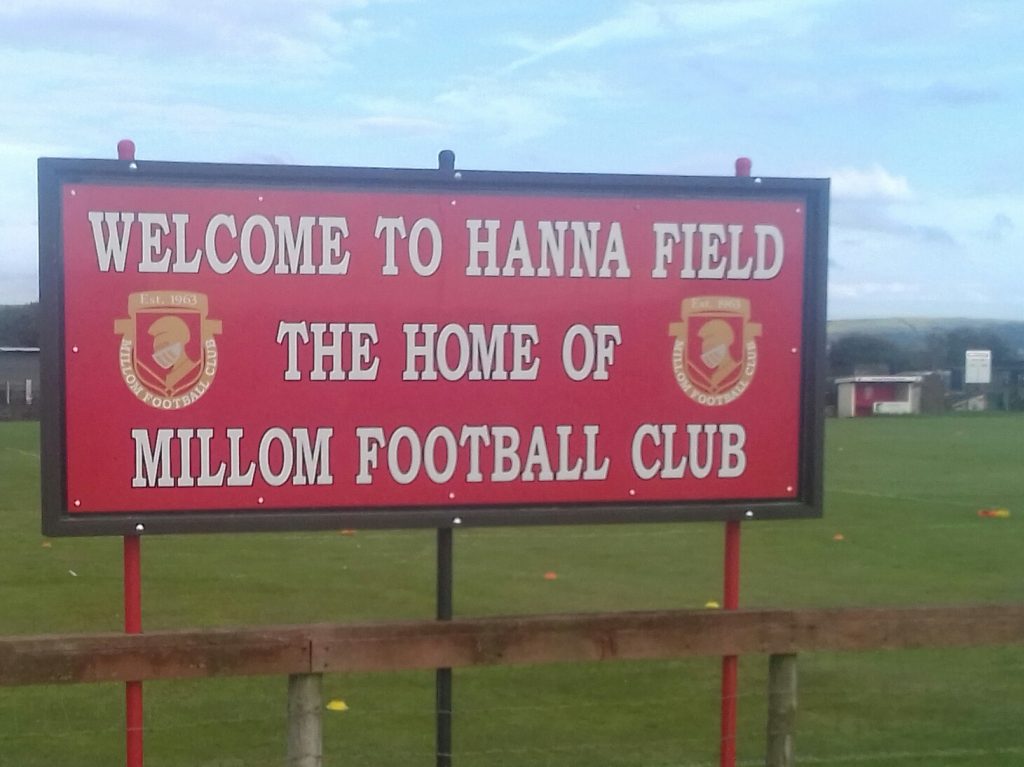 The youngsters gave a good account of themselves but were always second best in an entertaining contest played in very warm conditions.

With first team starlet, Liam Brockbank, watching from the touchline, it was another familiar face, Chris O’Brien, who opened the scoring after ten minutes, powering home a header via the game’s first corner.

Reds responded well having conceded the early goal but good approach play was nullified in the final third.

The hosts doubled their lead just before half time when Chris Wood converted acrobatically from six yards after meeting a cross from the right.

And the same player saw a shot strike the upright soon after.

The contest was all but over on the hour when Phil Edmondson scored Millom’s third when Reds were caught out at the back.

They could have easily folded at that point but showed plenty of character and enjoyed their best spell of the game during the final half hour.

Ciaran Poultney reduced the arrears after seventy five minutes with a well taken goal from close range after George Frampton provided the assist.

The score line was given a touch of respectability just before the end when Reds netted a second, albeit it an own goal courtesy of Dave Harfoot who deflected the ball past his own ‘keeper.

There were several promising performances from Reds’ youngsters, none more so than that of Eli Demetriou who was outstanding throughout.