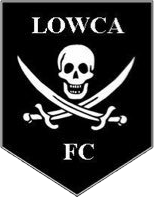 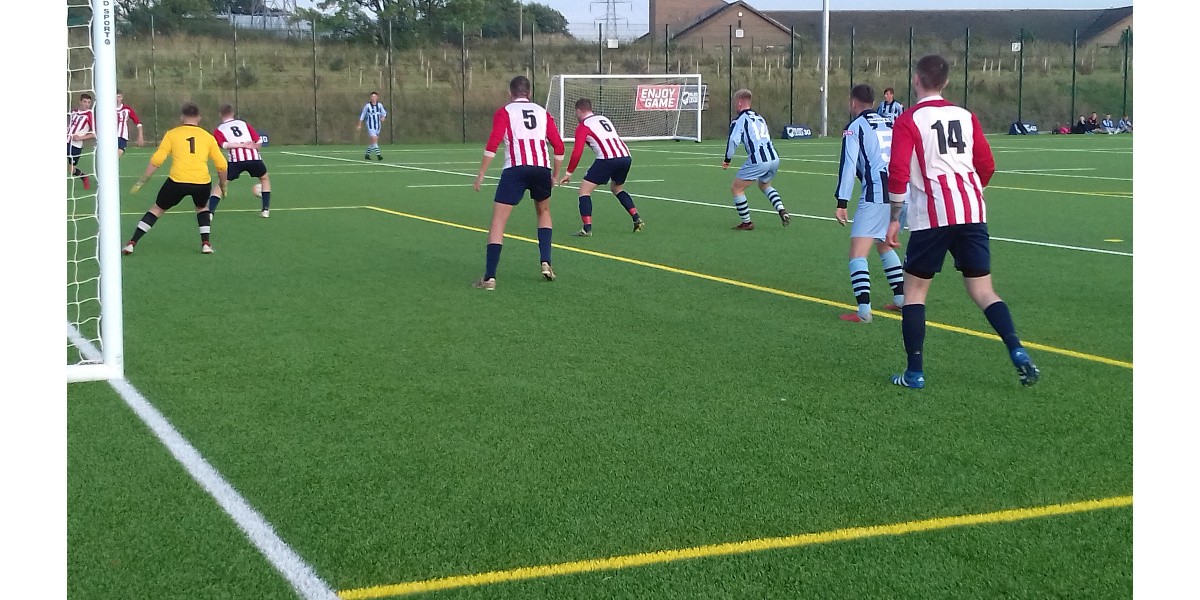 Reds youngsters returned to winning ways in the Cumberland FA FleXI League, putting the Pirates to the sword thanks to a productive second half performance.

The first half was goalless with Reds playing well defensively but, like Lowca, lacking a bit of invention as an attacking force.

But they increased the tempo after the interval, created several chances and eventually won more comfortably than the score line suggests.

It took a spot-kick to force the breakthrough with Dean Loughlan impeding Tom Houghton inside the area, leaving the referee no option other than awarding the penalty. Houghton stepped forward and placed the ball into the net, via the upright.

That prompted a good spell from Reds who would have scored several more had it not been for the Lowca ‘keeper pulling off four decent saves.

Ciaran Poultney then struck twice, scoring two well taken goals in as many minutes, to put Reds in control. And a Regan Stephenson goal was disallowed for offside during Reds’ purple patch.

But they switched off defensively and Oliver Todd scored a fine consolation goal just before the end. They almost grabbed a second but Reds ‘keeper, Tom Birkett, preserved the two goal advantage with a fine acrobatic save.