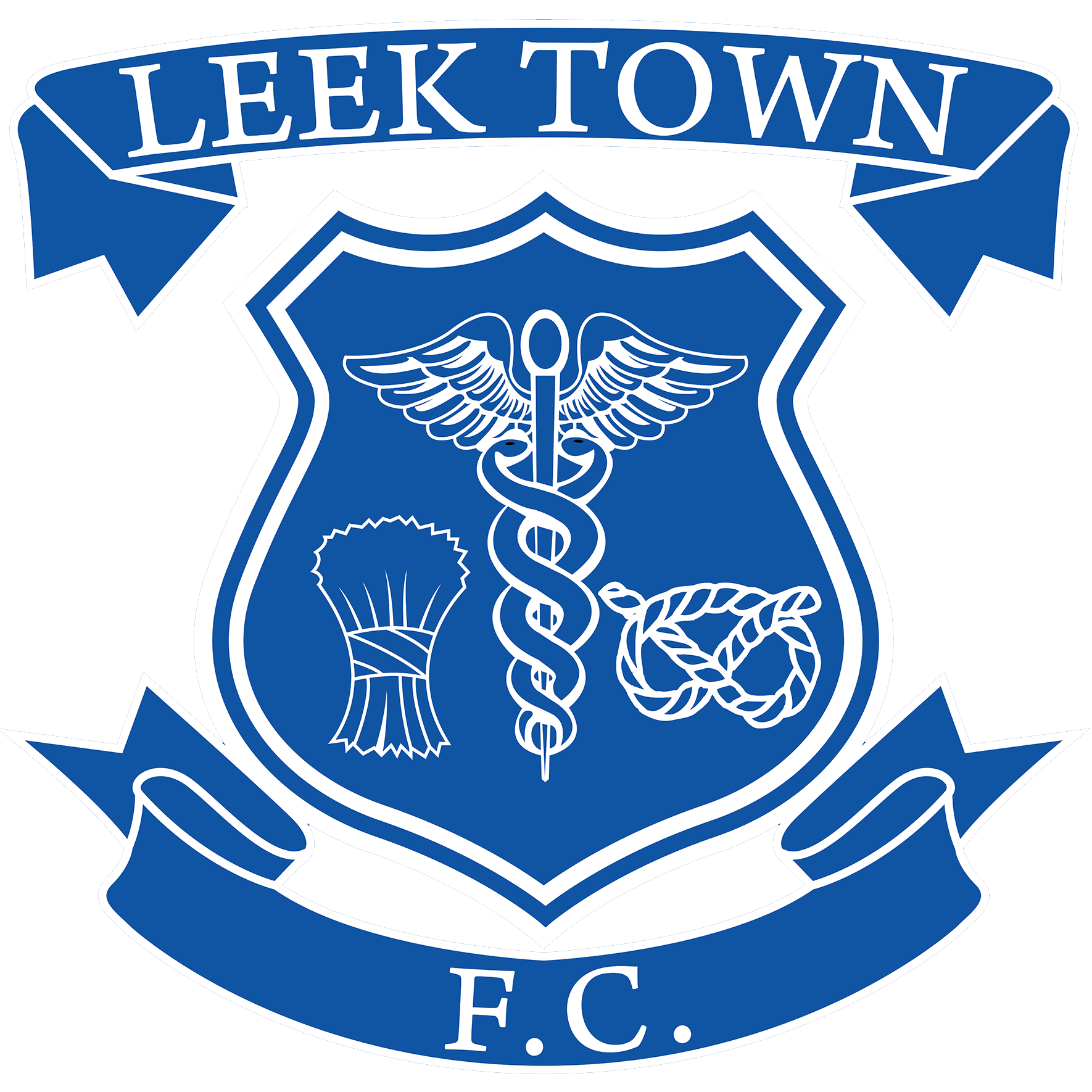 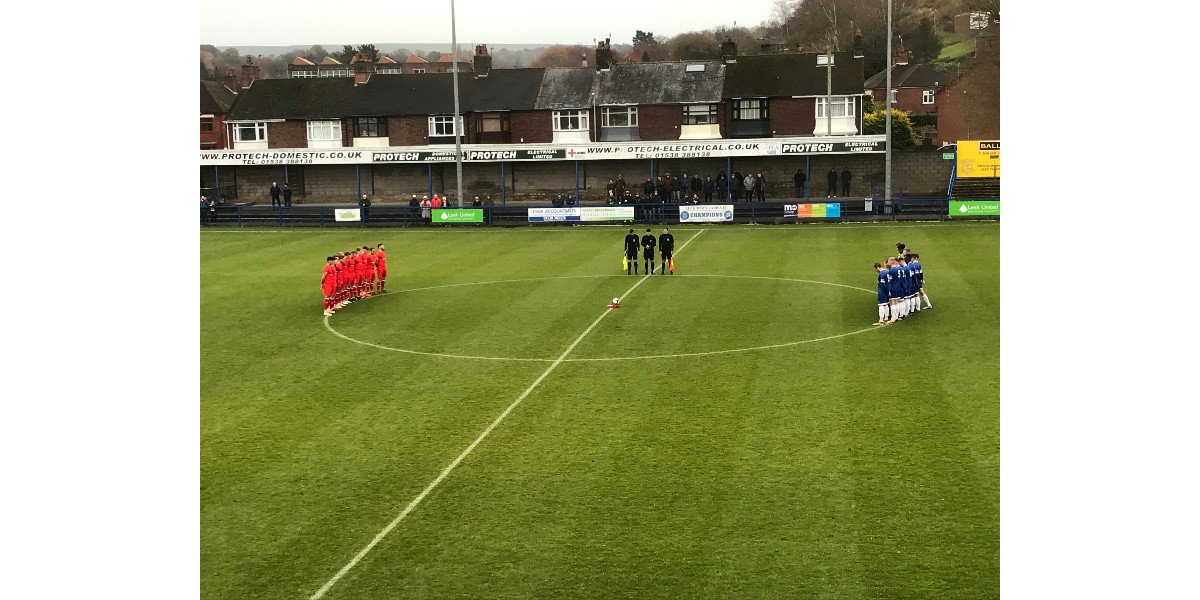 Football is all about opinions and mine, for what it is worth, is that this was Reds best performance of the season as our FA Trophy adventure continued against decent NPL South East opposition.

It was a midfield master-class from our talented trio Conor Tinnion, Ceiran Casson and Brad Hubbold who were inspirational throughout and the hub of a very good team performance.

They were involved in everything and had I to mark their performances all three would have commanded a 10/10 rating.

Tinnion must have touched the ball more than any other player and his box-to-box routine and Rolls Royce engine kept Reds ticking over as, once again, he covered every blade of grass on this pristine pitch. Casson is doing the anchor role to such brilliant effect it is easy to forget this is his first season in senior football. And Hubbold is in the form of his life as the attacking option of this three-prong midfield, scoring some wonderful goals in the process.

Leek Town are a very good footballing side too but they had no Mr. Nasty in their ranks who could disrupt the three maestros doing their stuff.

And it wasn’t all about Messrs Tinnion, Casson and Hubbold because the back four were outstanding too, in both boxes it has to be said, Jim Atkinson looked his usual assured self and the front three had Leek’s rearguard on their toes all afternoon.

So good were Reds on their first visit to Harrison Park for nearly fifteen years that the absence of Scott Allison, Liam Brockbank and Brad Carroll went unnoticed.

Jordan Little’s inclusion in the starting XI happened a bit sooner than he probably anticipated and, once he adapted to the pace of the game, he produced a memorable debut capped by a fine headed goal to seal Reds third Trophy win of the campaign.

It was fellow centre half, Dan Wordsworth, who had headed the visitors into a fourth minute lead as he and Sam Smith went up together to meet Hubbold’s chipped cross. They were still in the vicinity after an early corner which Hubbold re-cycled with Dan finding the corner of Danny Roberts’ net after just four minutes.

Not the start Leek were hoping for and losing central defender, Ollie Harrison, so early in the game didn’t help either.

But they responded well and drew level before ten minutes had elapsed. Robert Stevenson got clear down the right and his low cross was only partially cleared by Wordsworth’s outstretched leg with the ball falling conveniently for Tim Grice who turned and dispatched the ball into Atkinson’s net for a well taken equaliser.

That gave the 1990 Trophy finalists a lift and they threatened for a while to make a game of it but Reds had a firm grip on matters by the interval before dominating the second half.

Another goal-of-the-season contender from Hubbold eight minutes after the restart was the perfect tonic to a bright start to the second half.

He had blue-shirted defenders closing him down but clever footwork, a quick turn and a precision finish, curling the ball into the top corner warmed the travelling fans on a bitterly cold Staffordshire afternoon.

And it was job done on the hour when Little headed home via a pin-point accurate Dav Symington corner, his first in red and a step-up from his last goal in a Cumberland Cup tie for Cleator Moor Celtic.

It was enjoyable watching Reds strut their stuff in the closing stages, able to introduce three substitutes and still manage the game effectively and draw generous praise from home officials.

Afternoons like this are rare and have to be appreciated when they come along.

And it was good to see Aidan Howarth, still six weeks short of his seventeenth birthday, get a taste of the action late in the game.

A best ever win at Harrison Park and a welcome £3k cheque to come from the FAs generous prize fund – is what I call a good afternoon’s work.

But that is only my opinion!