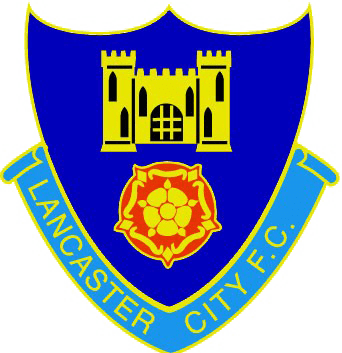 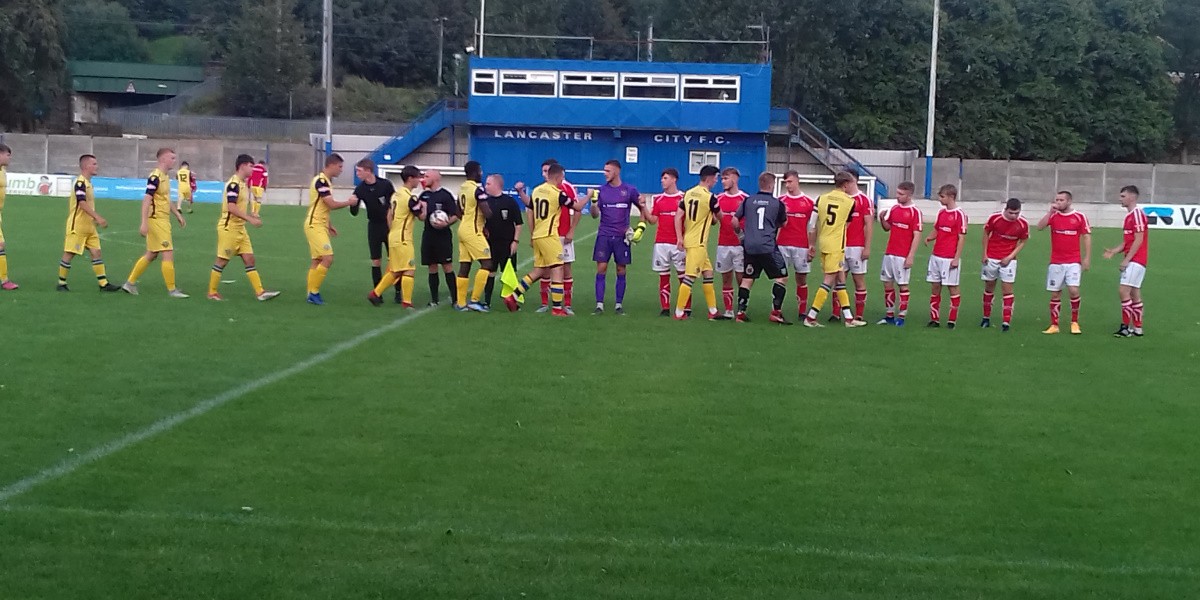 A young Reds team recovered from a two-goal deficit to earn their first Lancashire League point of the new season.

Apart from first-team goalkeeper, Alex Mitchell, Brian Dawson selected a team packed with teenagers – nine sixteen-year-olds, three at seventeen and three at eighteen making up a squad – many of whom enjoying their school holidays!

And it was probably no surprise that they found themselves two goals behind at the interval, a score line that flattered the hosts. 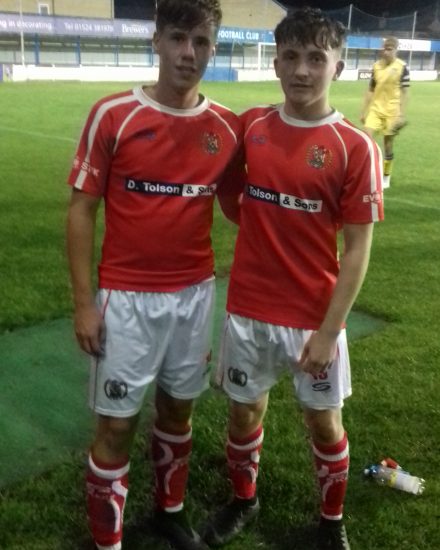 Lancaster had established a useful advantage with goals after eleven and thirty-five minutes but, in between, were given a thorough examination by Workington’s youngsters.  Their approach play was pleasing on the eye yet lacked a cutting edge.

City had gone in front via Benjamin Anderson’s crisp low finish after Mitchell could only parry Cyle Hunter-Ogungbo’s original shot.

But, undeterred, Reds settled down and played their way back into contention with their short-passing game causing City a bit of concern – except where it mattered!  They moved the ball about well but lacked conviction in the final third.

And it must have been a body blow when they conceded a second.  They got caught pushing forward as Lancaster countered quickly.  Danger-man, Hunter-Ogungbo was left in acres of space and he found the net confidently as Reds appealed, in vain, for offside.

City’s goalkeeper, Niall Beresford, had been busier than Mitchell keeping out a couple of Luke Ivison efforts plus shots from Macauley Sharp and Charlie Johnston.

Sharp was forced to retire at half time because of illness and, within a minute of the restart, Owen Durham hobbled off after sustaining what looked like a serious ankle injury.

Yet what they lacked in experience was compensated by a display of character and courage.  And two goals in three minutes mid-way through the second half swung the game in their favour.

They reduced the arrears after seventy minutes with an opportunist goal from one of the sixteen-year-olds – Carl Lightfoot.  Johnston’s presence unsettled the City defence and Lightfoot capitalised with a composed finish from an acute angle.

Reds completed the comeback soon after thanks to a superb free-kick from Ivison.  He was well outside the box but arrowed the ball through a crowded area and past Beresford for a superb equaliser.

Not content with the draw, Reds looked the more confident at that point but a well-struck Theo Wilson shot cleared the bar by inches and then Beresford’s acrobatic one-handed save denied Johnston what would have been a deserved winner.

An encouraging performance from Reds, witnessed and appreciated by first-team boss, Danny Grainger, who watched from the stand.