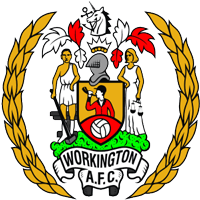 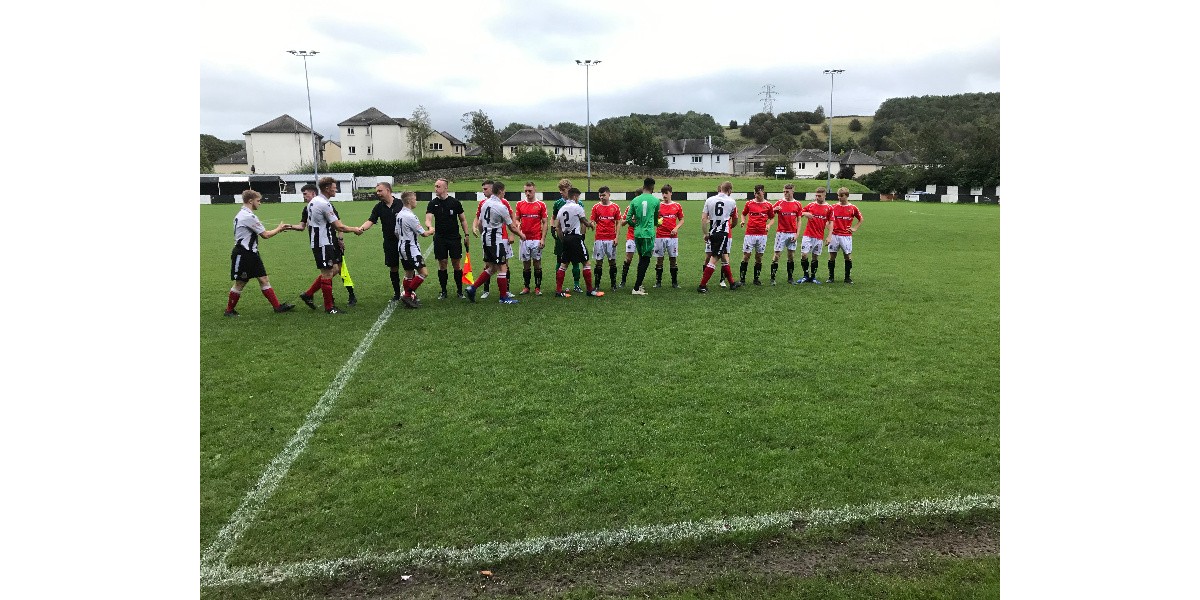 A young Reds team suffered a second successive Lancashire League Cup defeat and are now playing catch-up in the competition being run on a ‘league basis’.

They played some eye-catching football throughout the first half but lost their way somewhat in the second period, eventually going down to their heaviest defeat of the season.

There were plenty of familiar faces in the Kendal squad with no fewer than six of their players part of the Reds’ set-up last season.

It developed into something of a grudge match with the officials not helping the situation due to a lack of assertiveness on their part.

Despite some good approach play, Reds lacked a cutting edge and their best attempts at goal came from Tom Houghton and Luke Ivison but neither shot caused home ‘keeper, Hayden Fleming, any real concern.

Scott Williamson headed another attempt narrowly wide but was then forced to retire early with a knee injury.

All Town’s first half attempts came via new loan signing, Emil Jääskeläinen, the younger son of former Bolton Wanderers legend, Jussi.  His first effort was saved by Reds’ ‘keeper, Tom Birkett, but he dragged his second attempt the wrong side of the upright.

But the tall target man, on loan from Blackpool, opened the scoring with a thirty second minute spot-kick.  Harry Atkinson was adjudged to trip ex. Red, Jamie Pattinson, and Jääskeläinen confidently converted.

The second half belonged to Kendal’s Aiden Pearson who scored the perfect hat-trick with goals after 62, 84 and 87 minutes with his right foot, a header and a left foot finish respectively.

Reds had gone close to equalising early in the second half through Ivison and Jordan Williams but then Kendal took control.

In between Pearson’s first and second goals, Reds were harshly reduced to ten men when Matty Hartley was sent-off following a touch line altercation with a substituted Kendal player.

Hartley’s reaction warranted a booking, but certainly not a red, yet the perpetrator escaped without punishment.

Even a late consolation goal proved elusive with Ivison’s goal-bound free-kick pushed away to safety by the diving frame of Fleming.