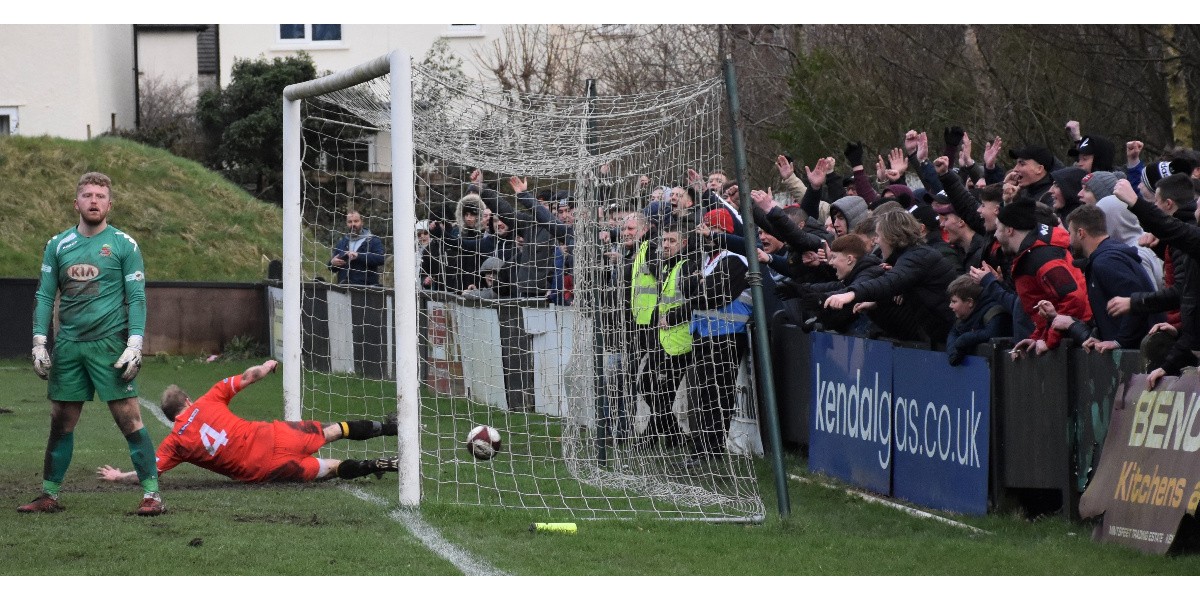 Three fortunate deflections and a late penalty favoured Reds as they romped to a record away win in the NPL with another powerful performance.

It was another dominant display from start to finish as they swept Town aside on a quagmire of a pitch.

The match was given the go-ahead in the morning but then had to survive two more pitch inspections when the match referee arrived.  He was of the opinion that the game should be played whilst Danny Grainger, and a number of players from both sides, felt it was a non-starter.

Hindsight says referee Barry Lamb made the right decision – as he did throughout the ninety minutes.  He hardly put a foot wrong as players attempted to put on a show in testing conditions.

And credit to the league leaders who, apart from half a dozen short or misplaced passes, played their normal game and left a plucky Kendal side chasing shadows.

The three former Kendal players wearing red – Brad Carroll, Dan Wordsworth and Matty Clarke – all made a triumphant return to Parkside Road but those with West Cumbrian links of a black and white persuasion – Alex Parr, Tom Fagan and Kieran Maguire – will quickly want to forget about the afternoon altogether.

Maguire, a key player for Town since his transfer earlier this season, actually missed the game through suspension.

Town showed great resilience in the first half and, somehow, kept Reds at bay until the forty-fourth minute.

Prior to that, skipper Carroll saw one shot narrowly clear the bar, Ceiran Casson had two goal-bound efforts blocked, Dav Symington sent his first attempt a yard wide of the target, Matty Clark was denied by Morgan Bacon who then touched a Scott Allison shot onto the crossbar.

Allison looked to have finally got the breakthrough goal after being released by Millenic Alli.  He nonchalantly chipped the ball over Bacon only to see the ball rebound off the foot of the post.

And as half time approached, Town’s defence was finally breached.  They conceded a free-kick on the edge of the area and Alli’s well struck effort was certainly on target but a deflection off Michael Samson wrong-footed Bacon.

Symington and Casson both shot wide early in the second half and Dan Wordsworth’s header never troubled Bacon either.

It took the goal of the match to open the floodgates after sixty-two minutes.  Symington’s clever back-heel released the over-lapping Liam Brockbank and his low cross was thundered into the roof of the net from Carroll.

Reds again benefitted from a deflection when they made it 3-0 four minutes later.  Carroll’s effort was certainly on target but struck the unfortunate Parr en route to the net.

And Carroll completed his ten-minute hat-trick when he met another low cross from the left, sliding in to convert at the far post for Workington’s fourth.

The fifth was well worked and resulted from clever positioning by Casson at a free-kick but, once again, it was an assist from a white shirt which saw the ball trickling towards the goal line before the sliding Wordsworth got the final touch to bundle the ball into the net.

It was late in the day when Town’s Emil Jasskelainen registered their first effort on target but the shot lacked any power and Atkinson completed the routine save.

The final attack of the afternoon saw Wordsworth bundled to the ground leaving the referee with no other option than to point to the spot and Allison powerfully converted although Bacon did get gloves on the ball.

That completed an emphatic league double for Reds, extending their lead at the top of the table to four points. 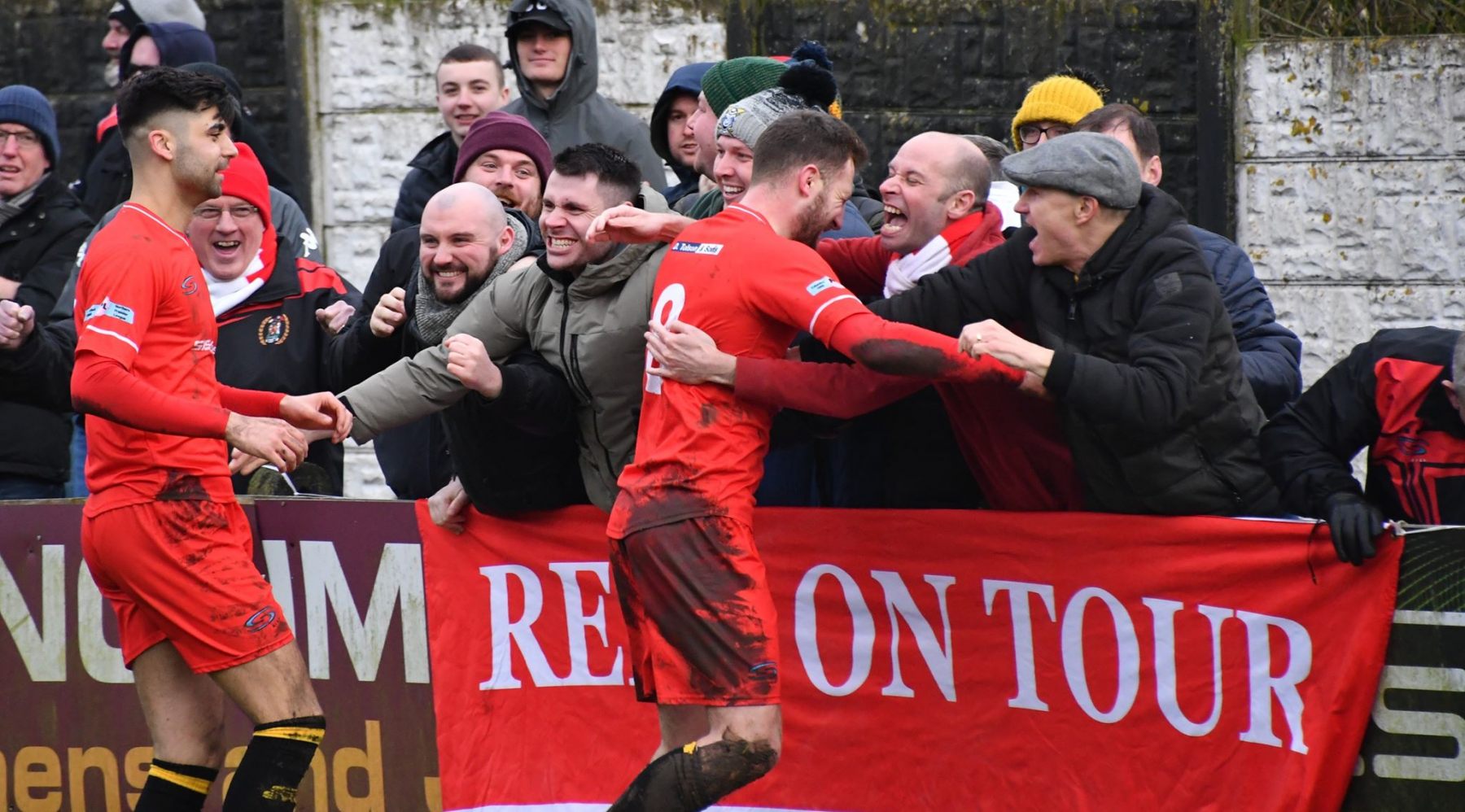 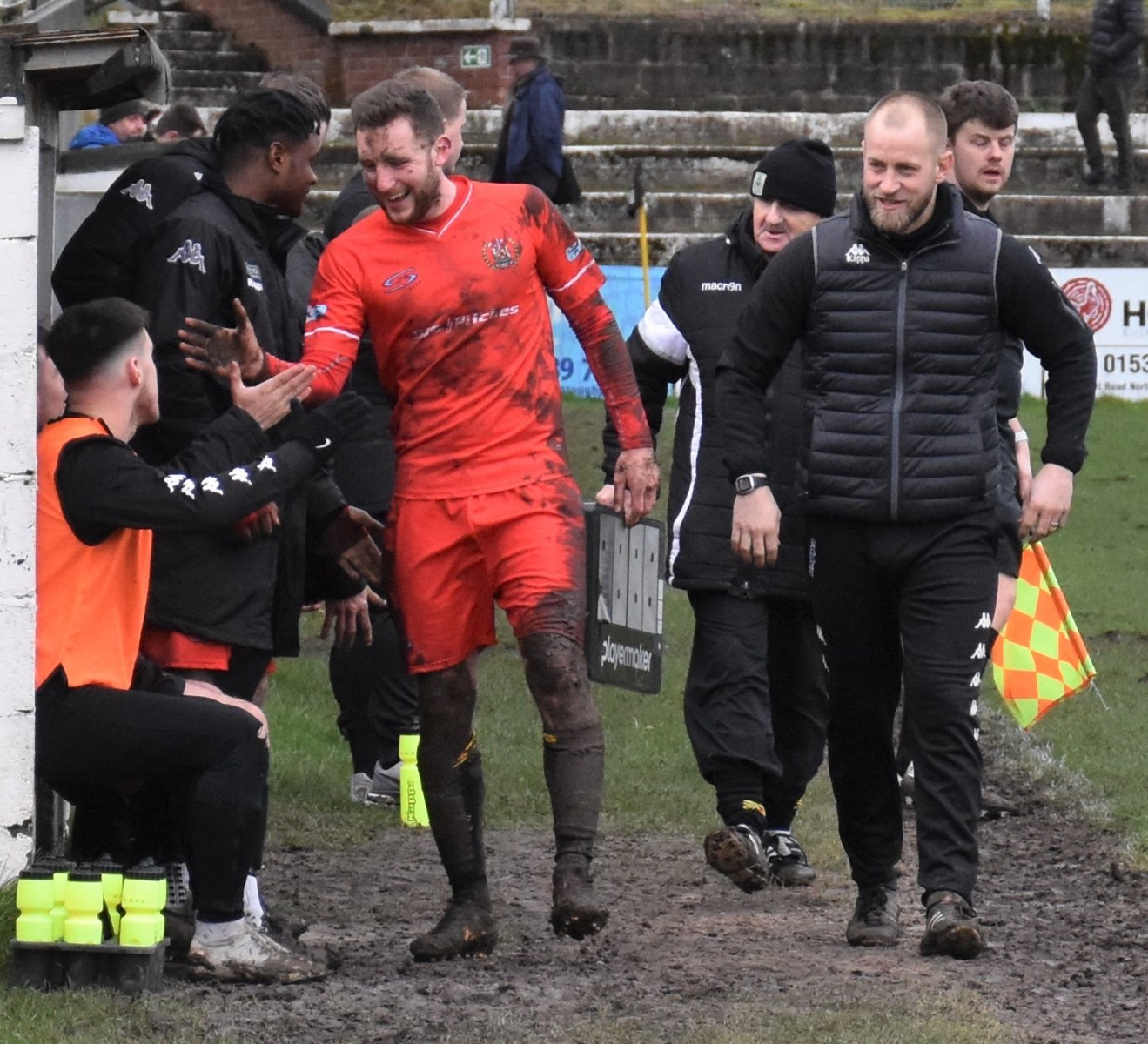 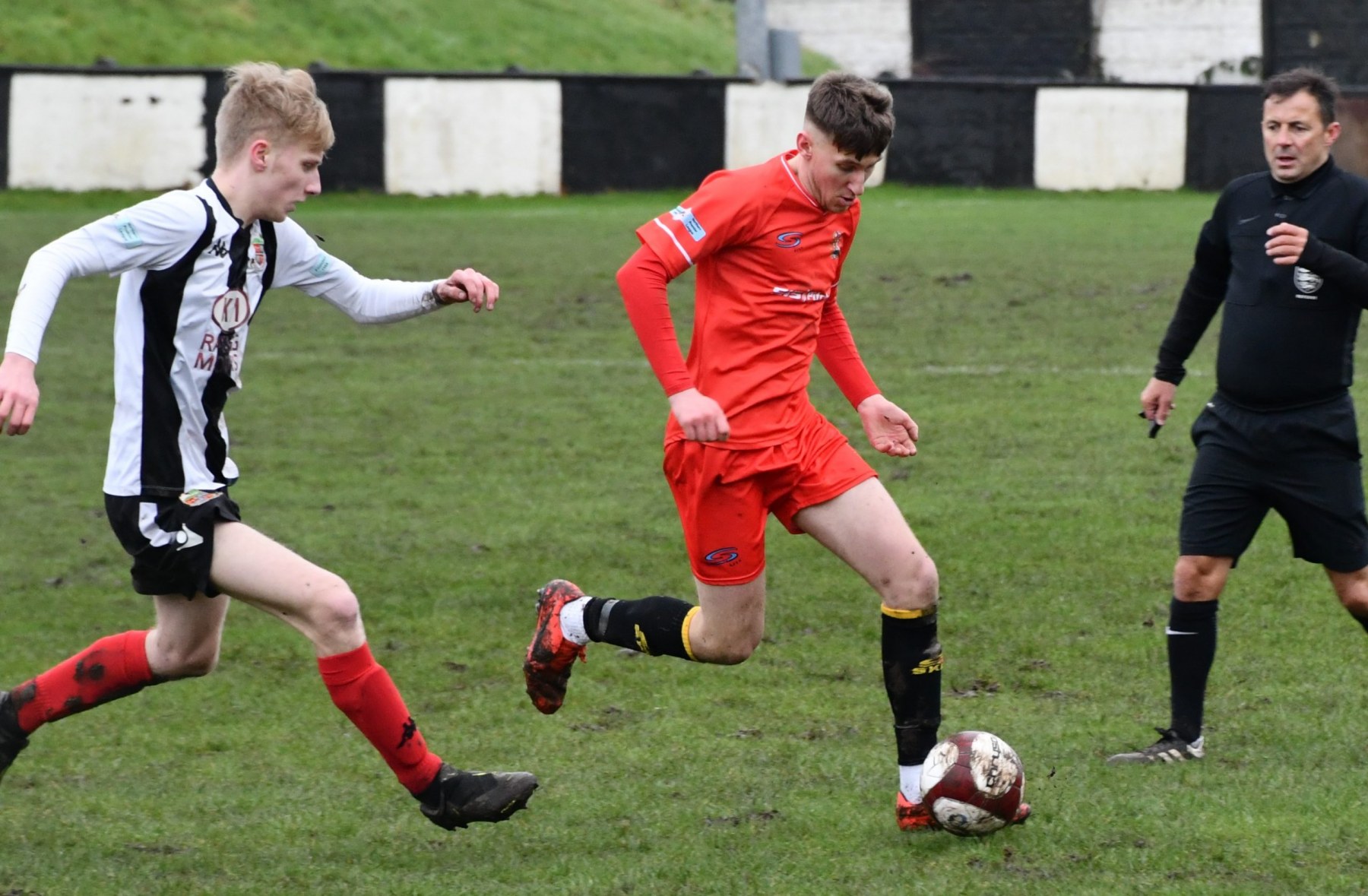 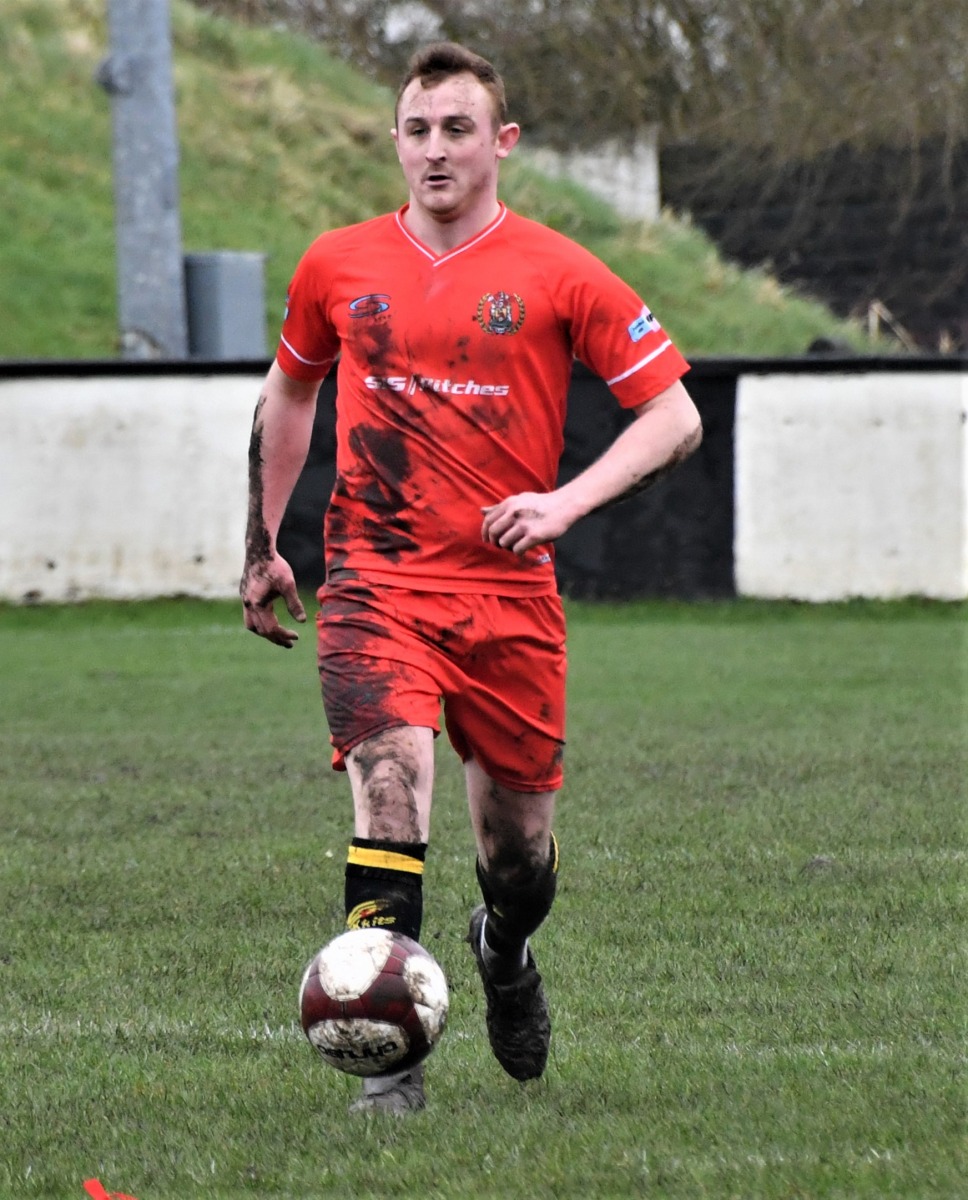 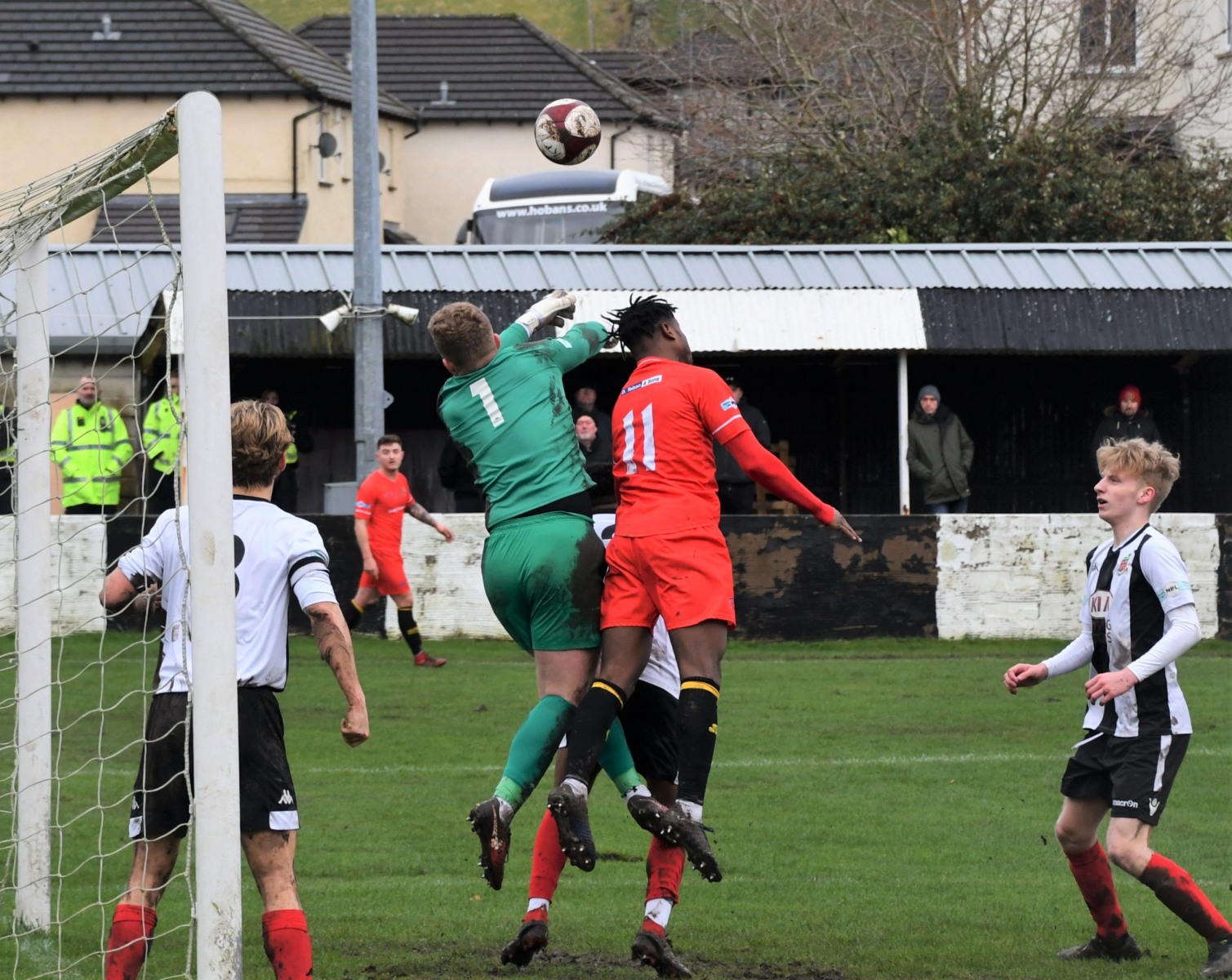 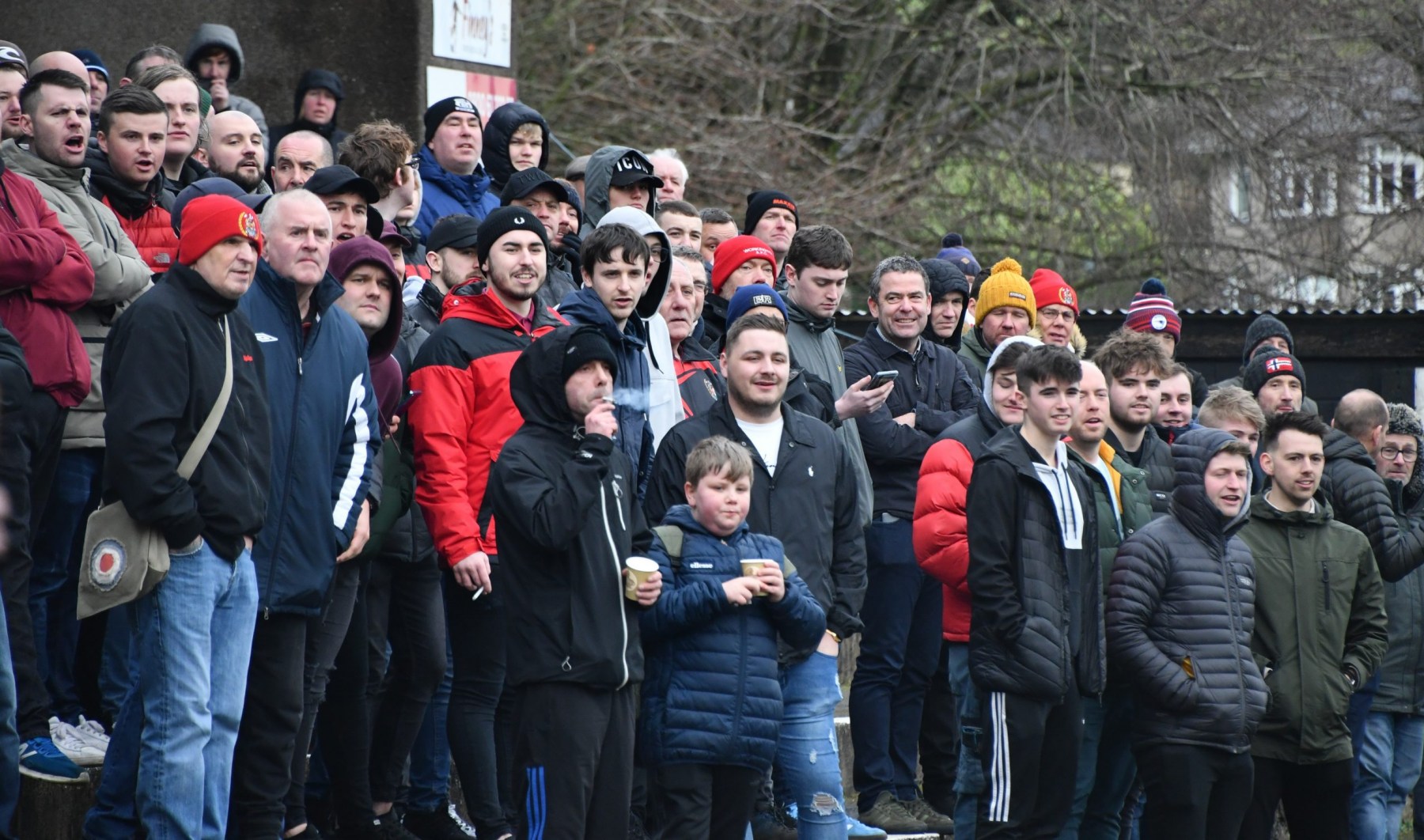 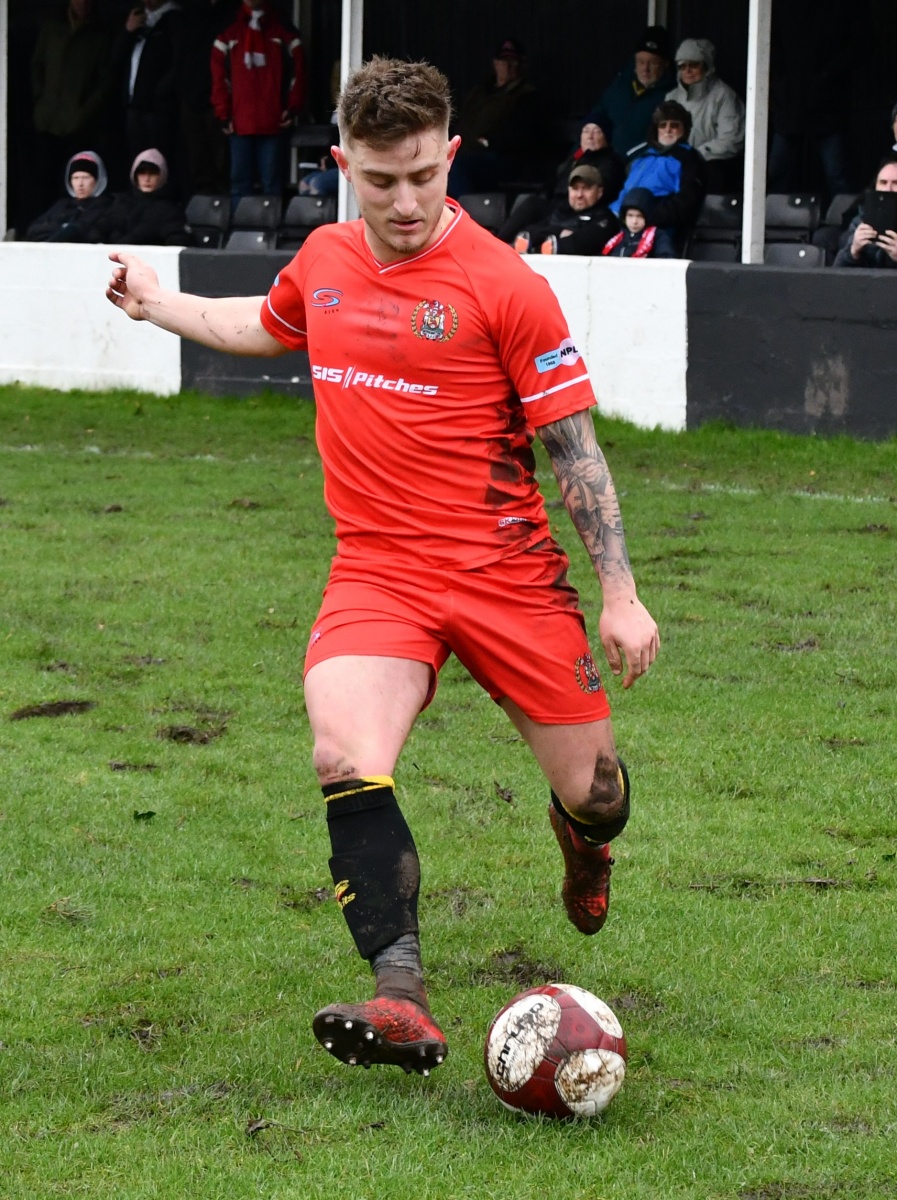 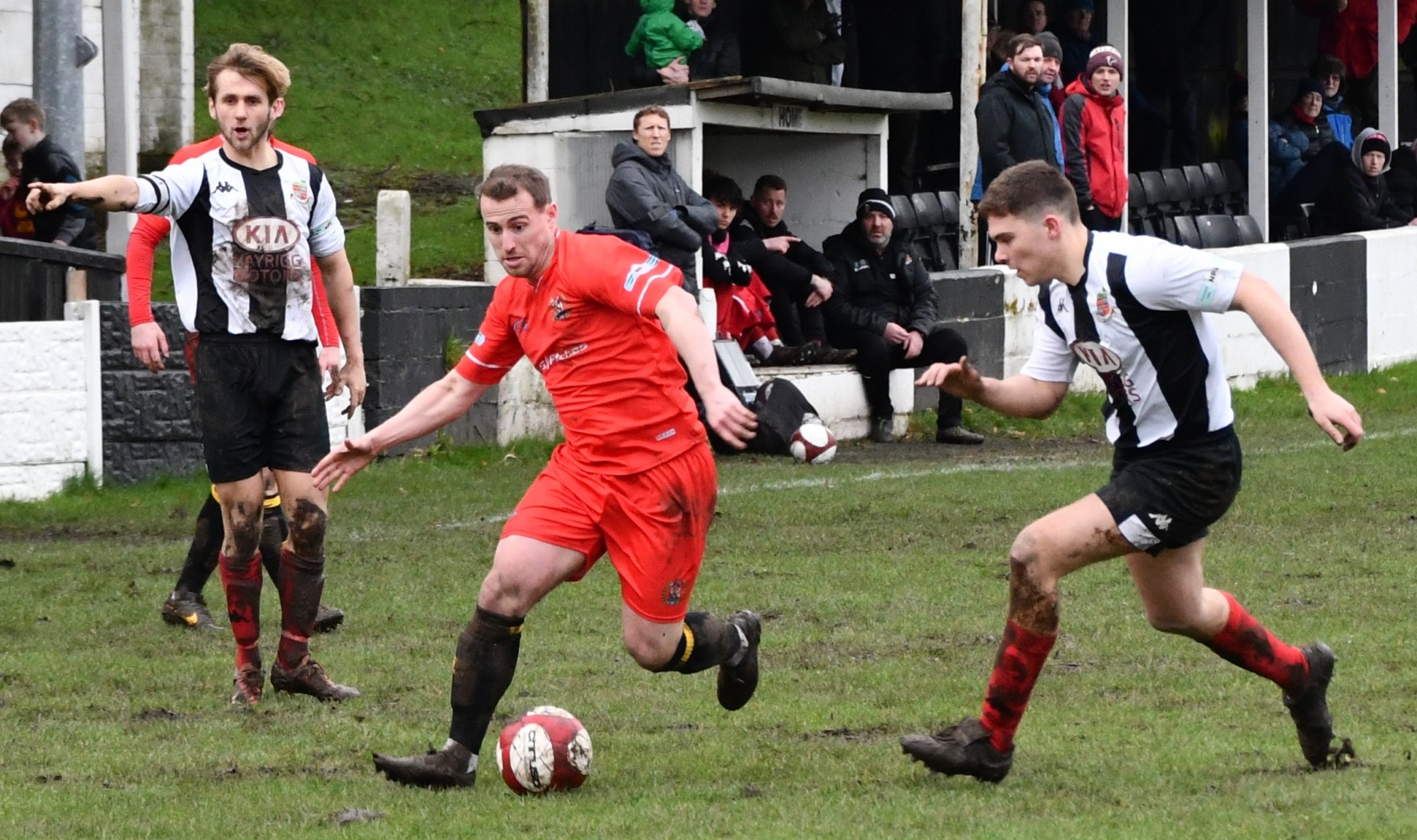 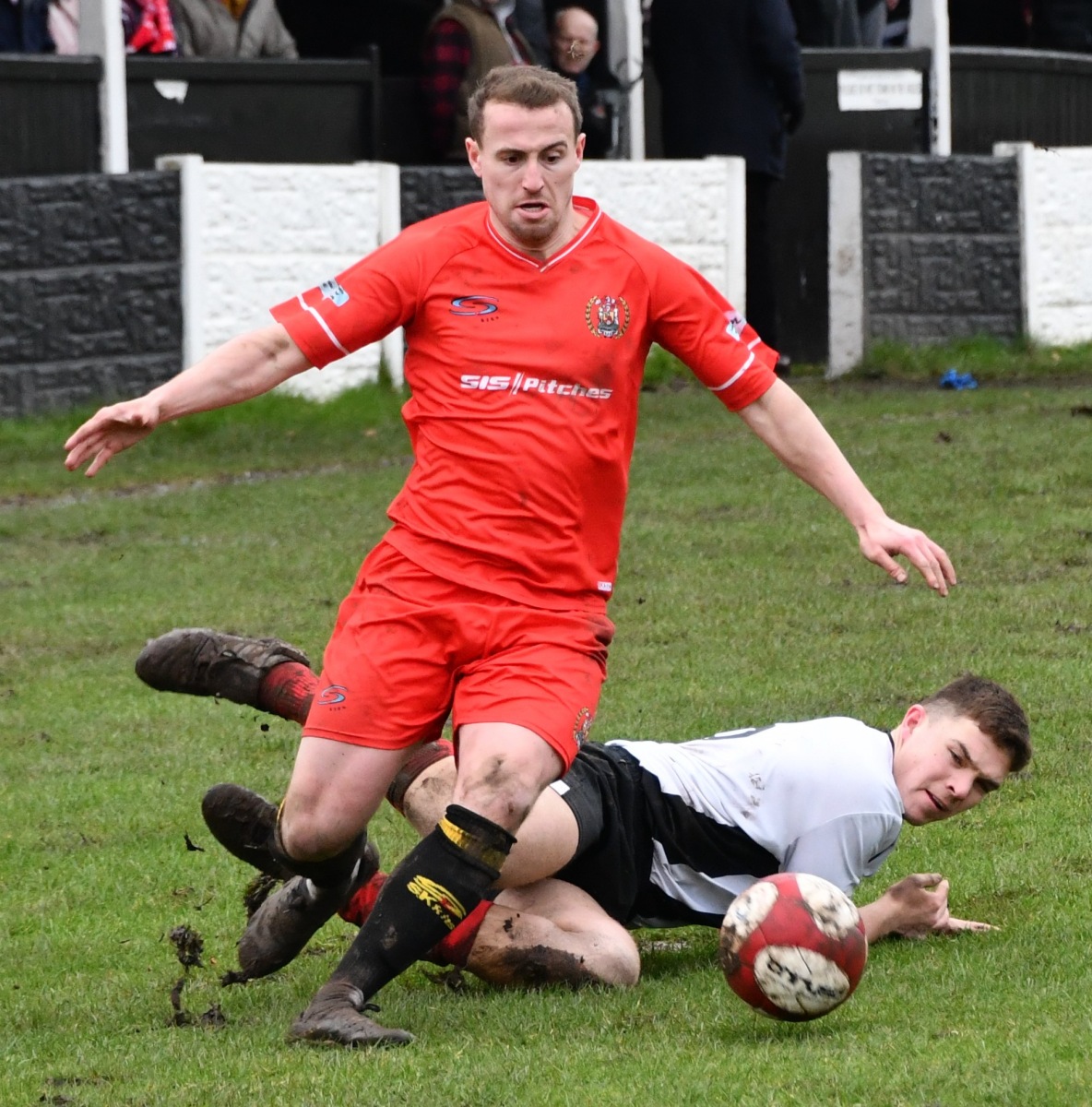 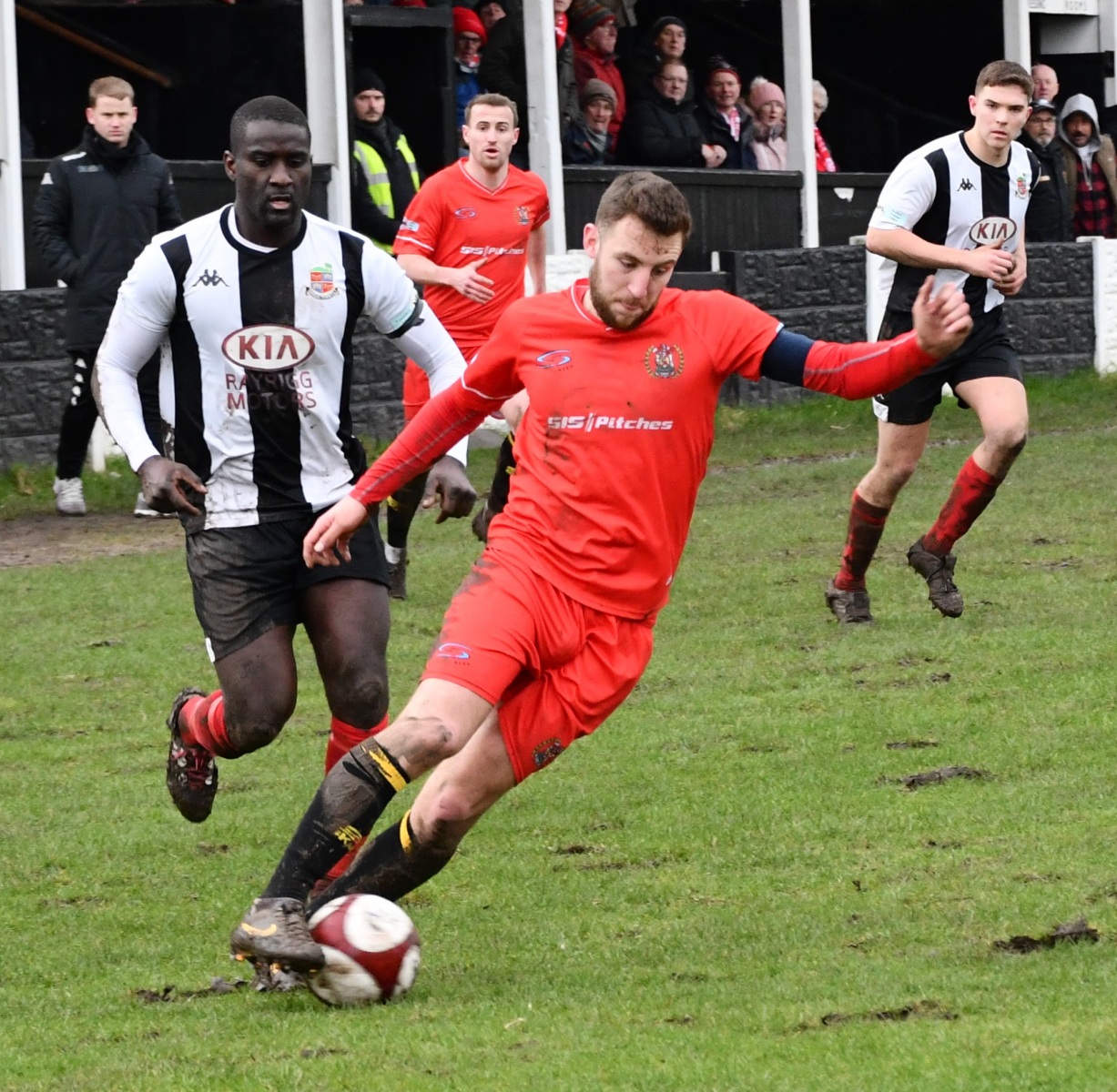 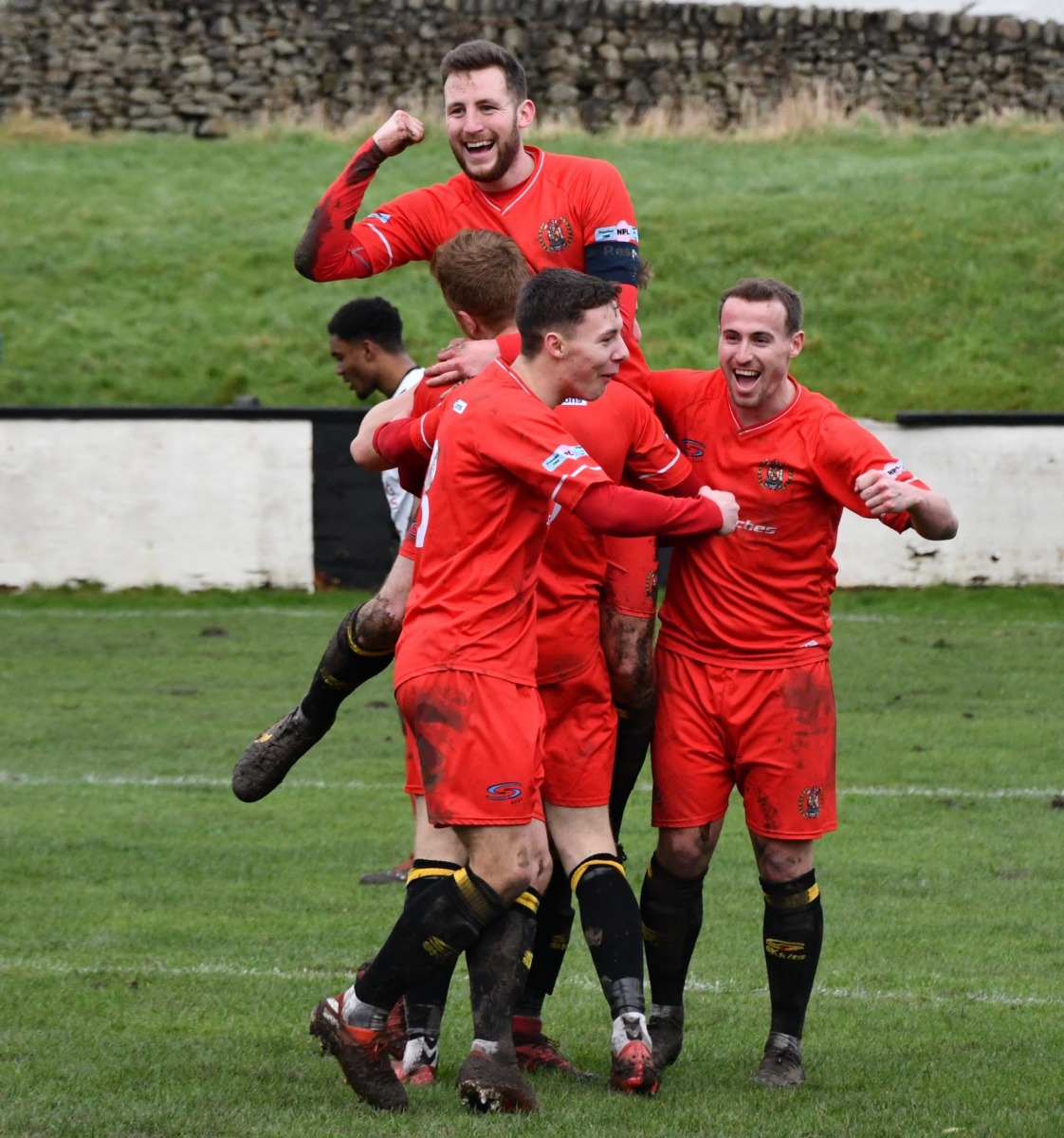 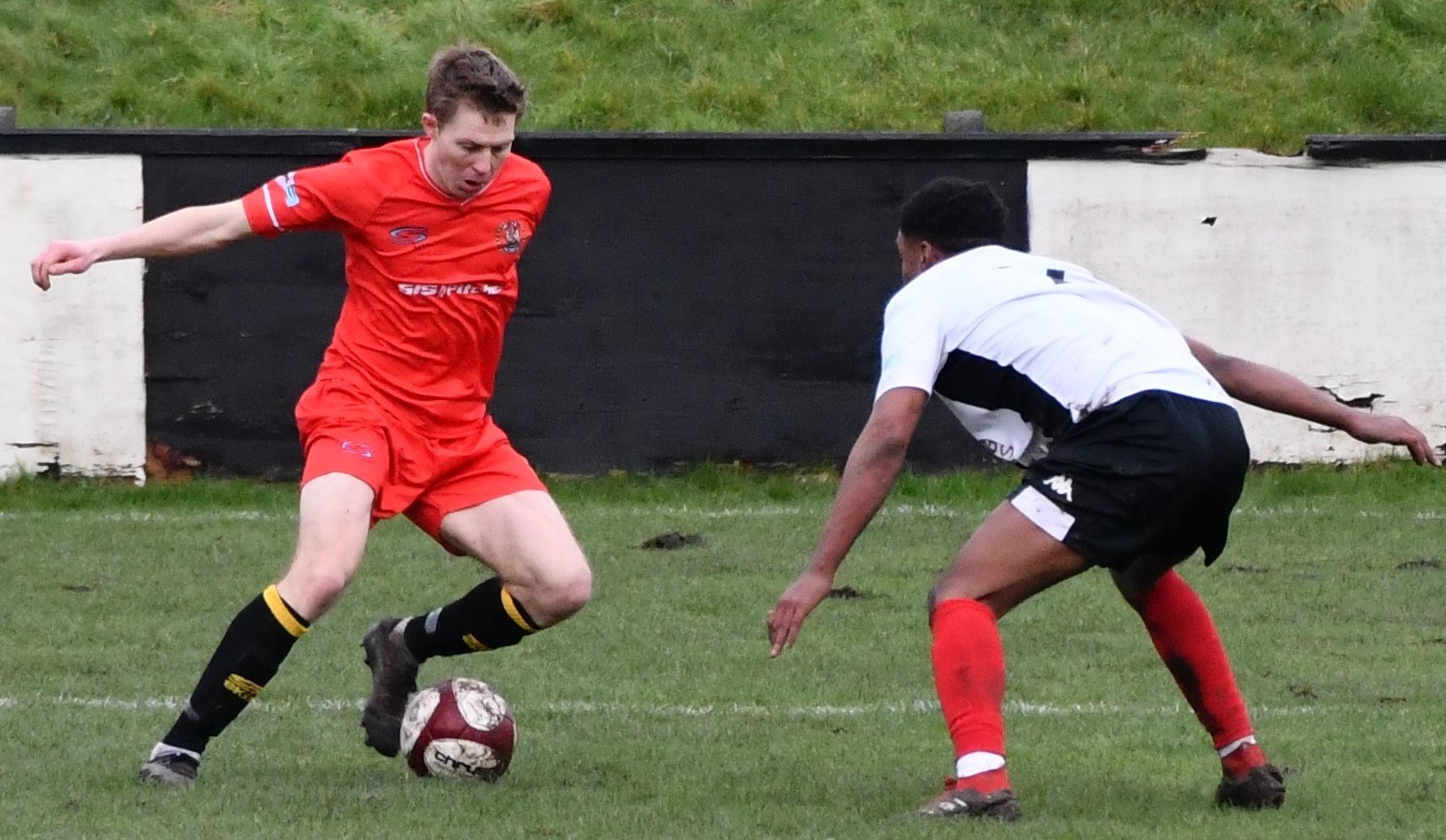 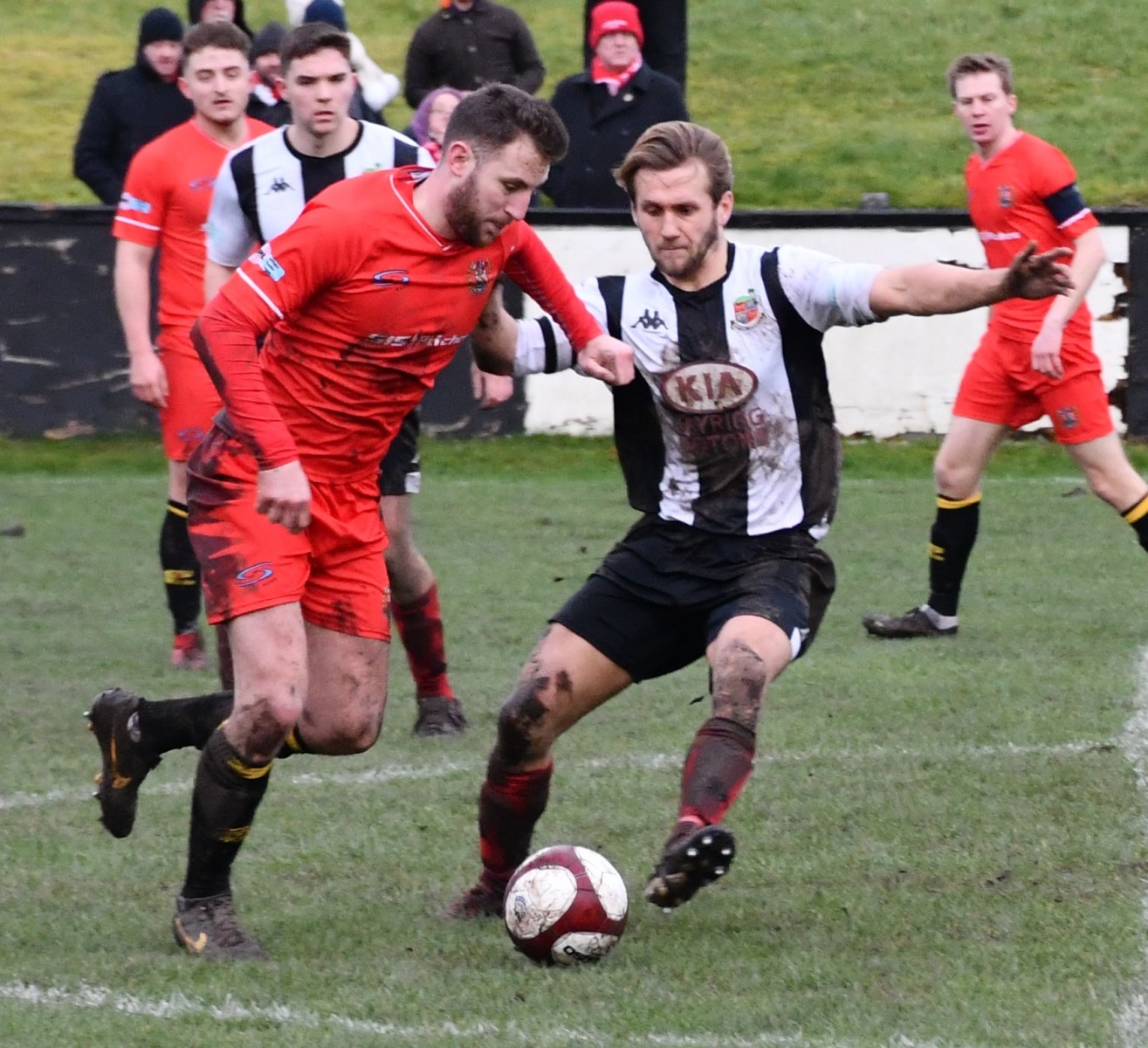 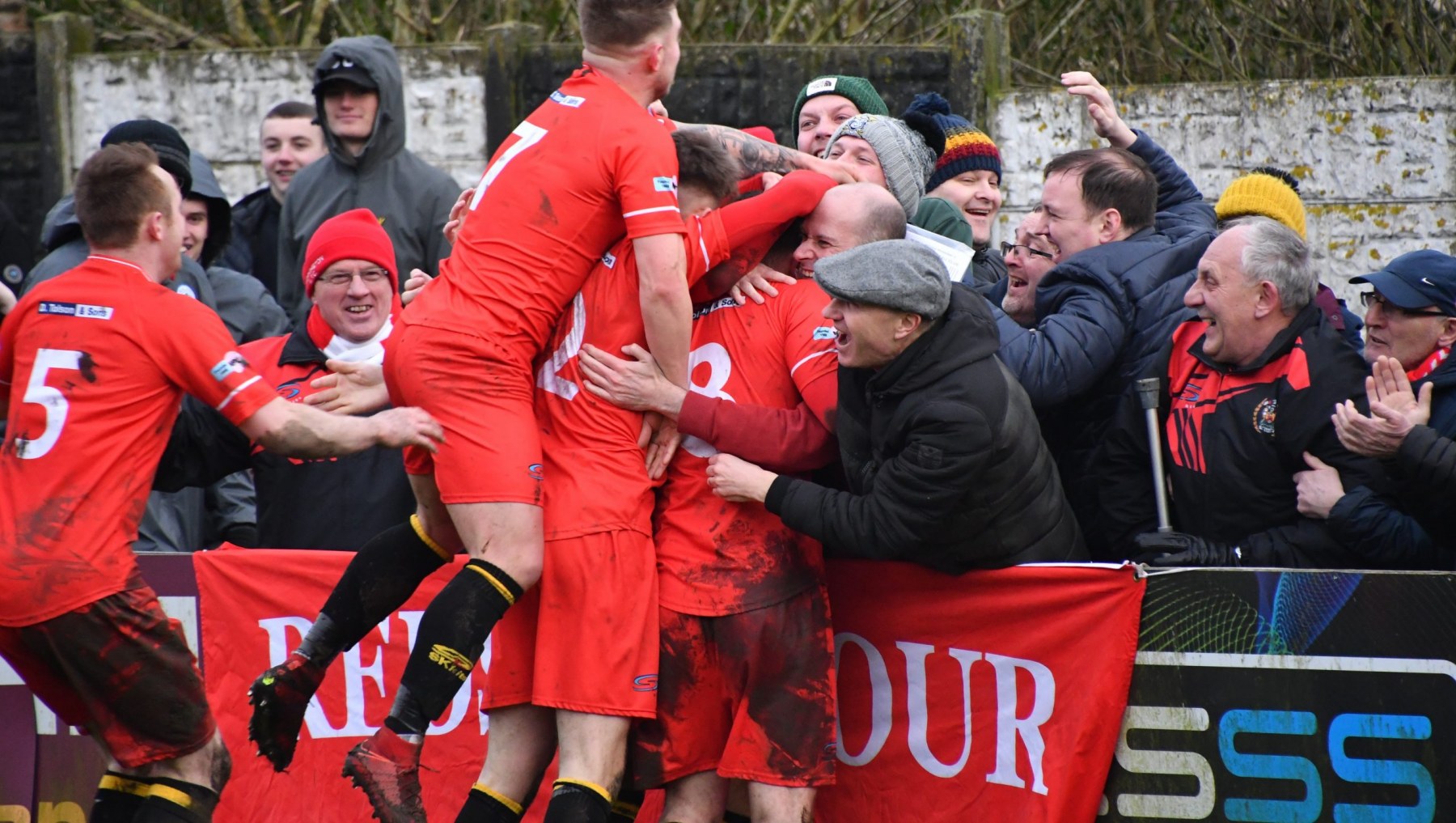 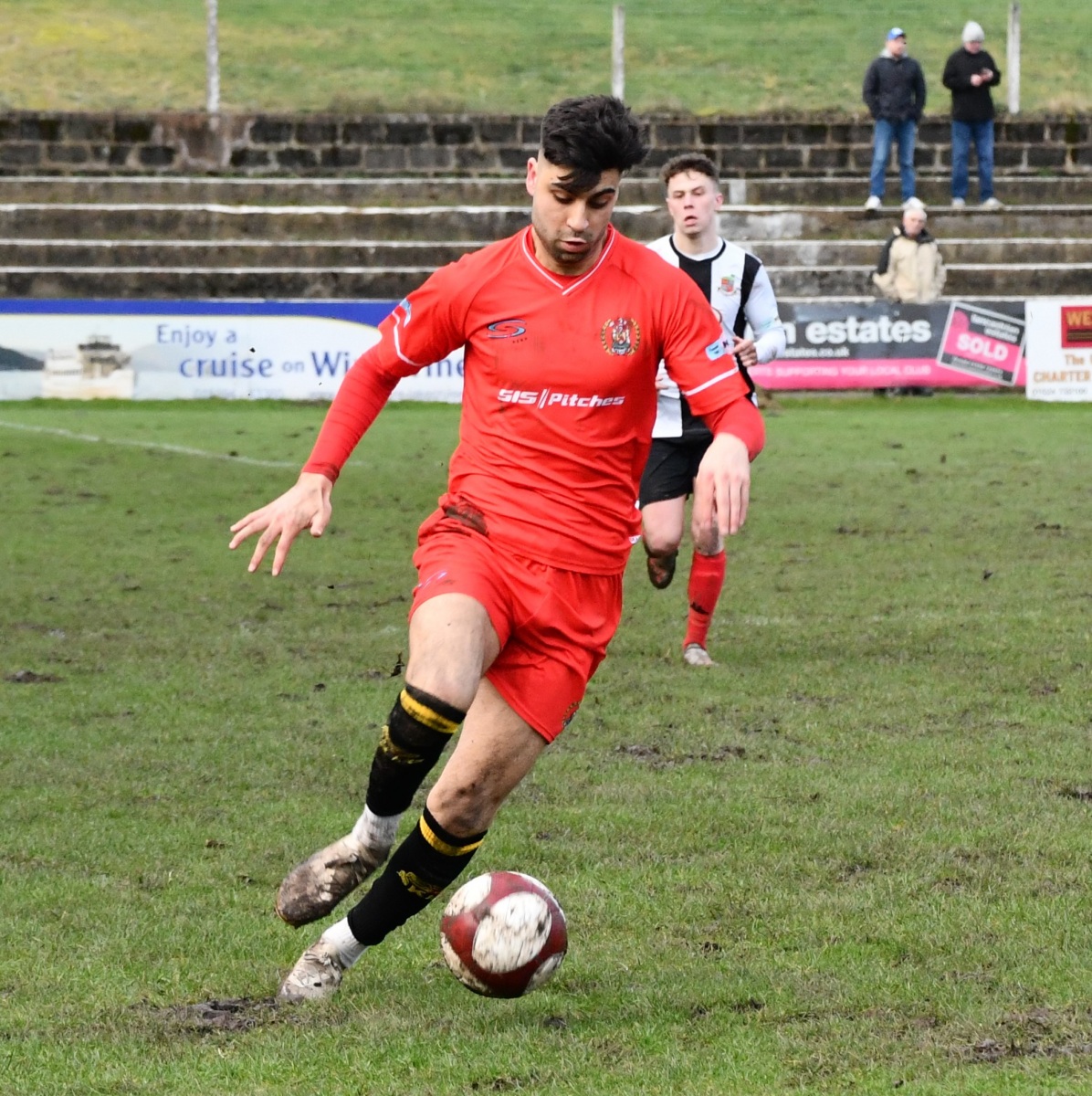 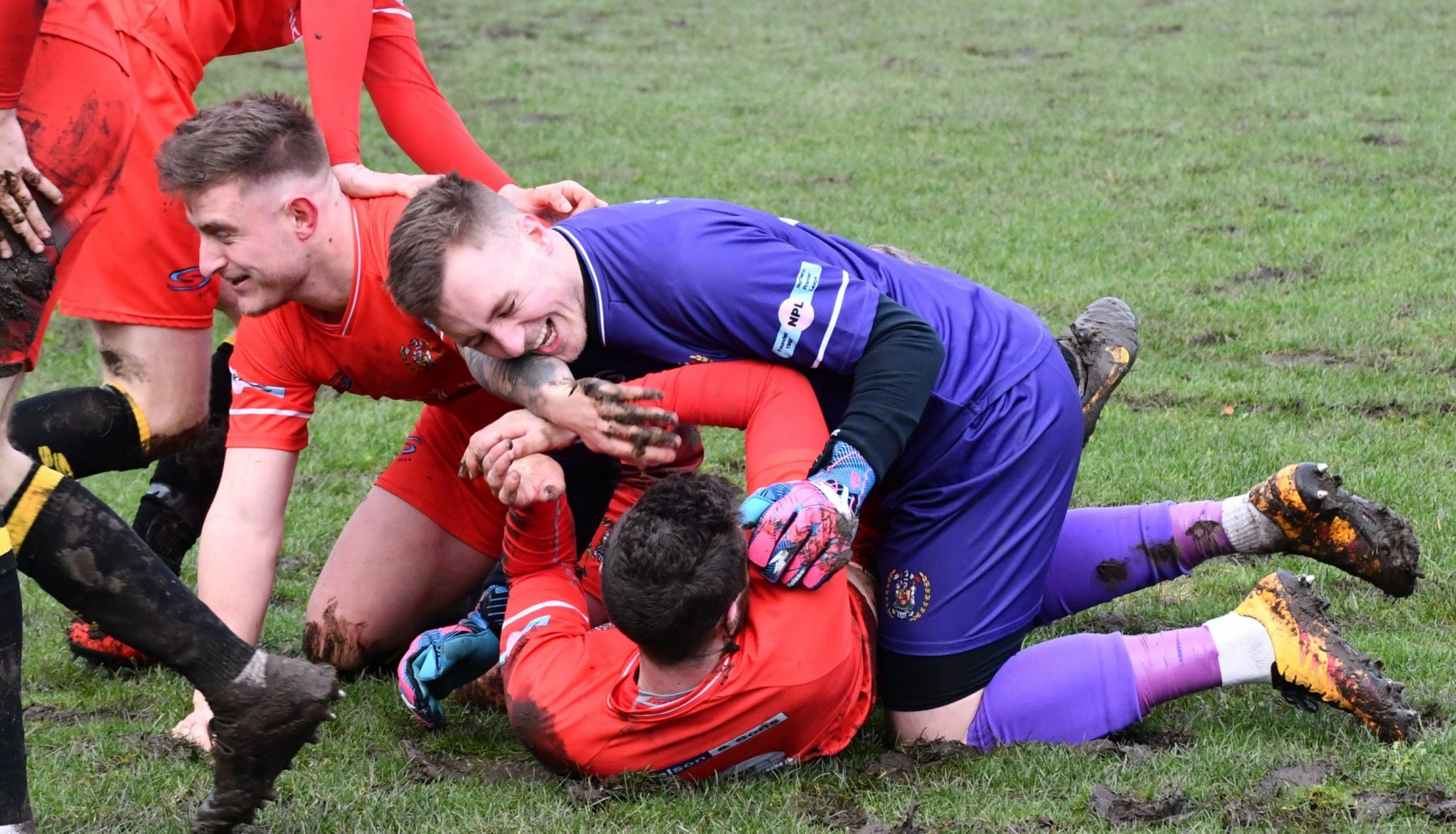 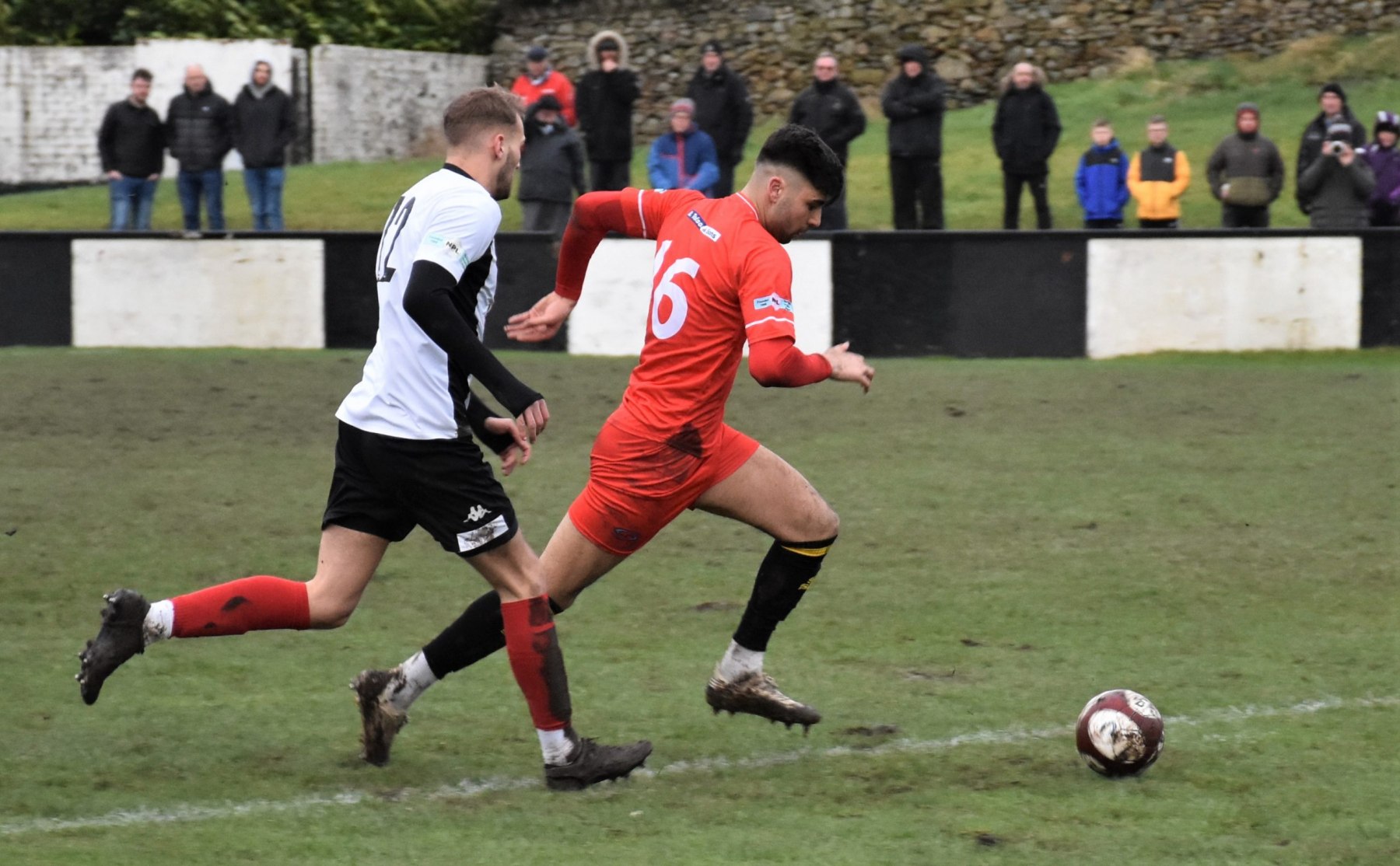 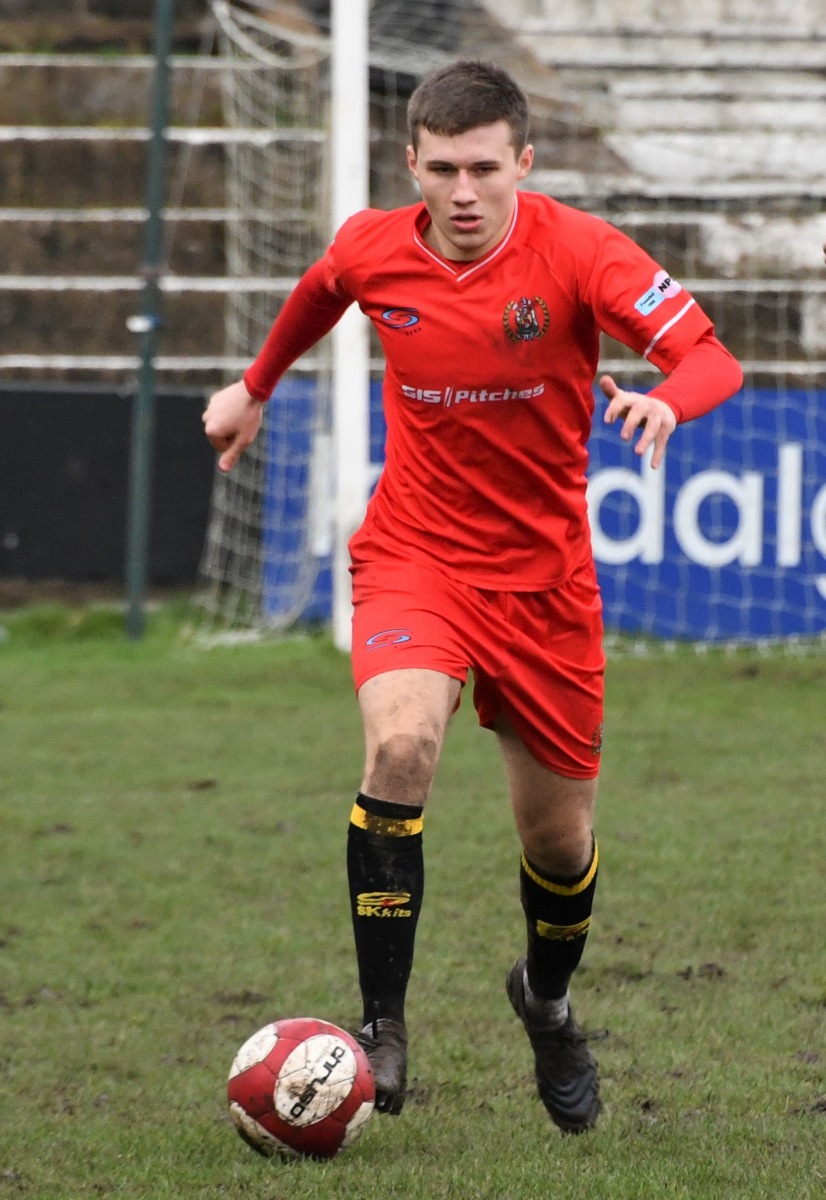 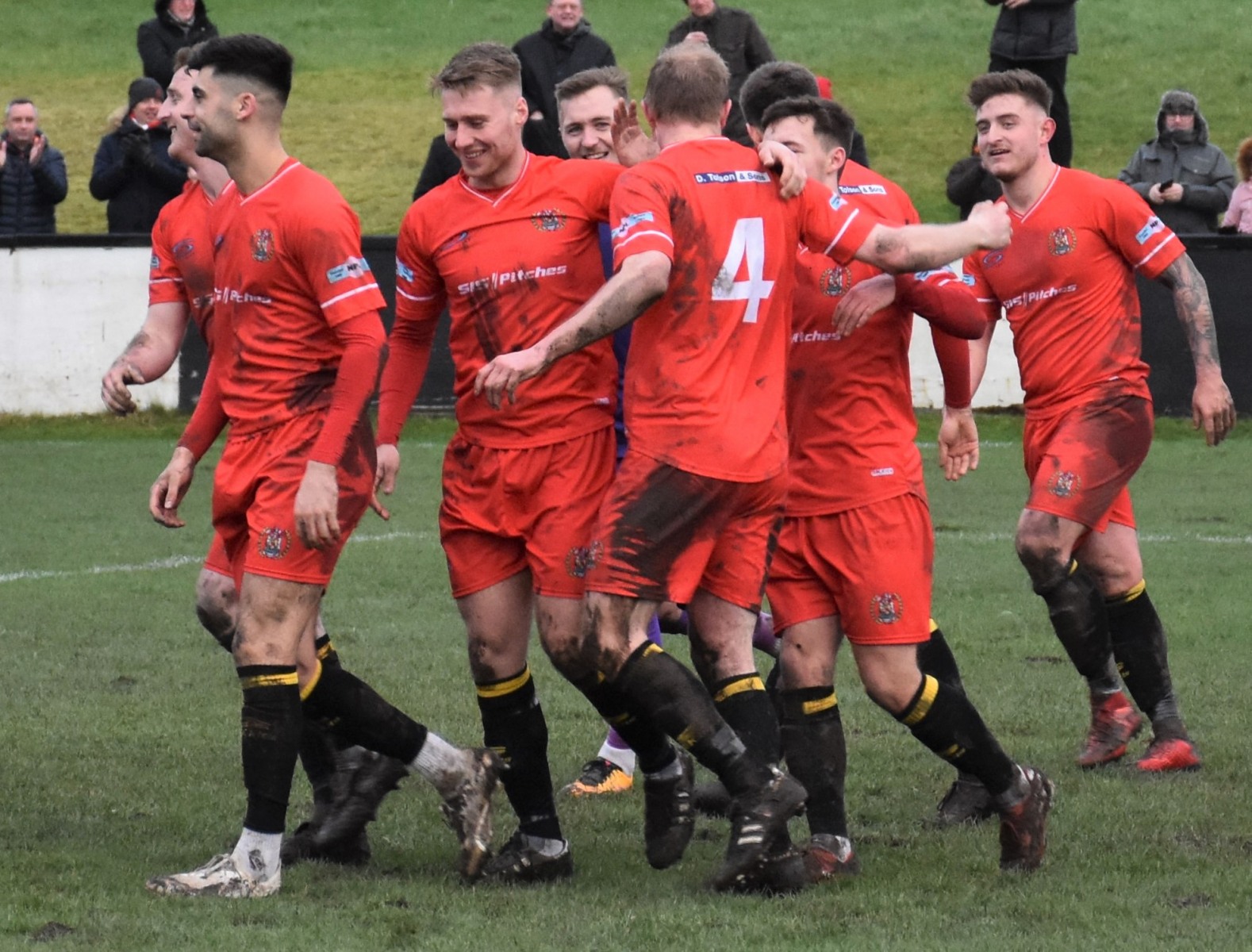 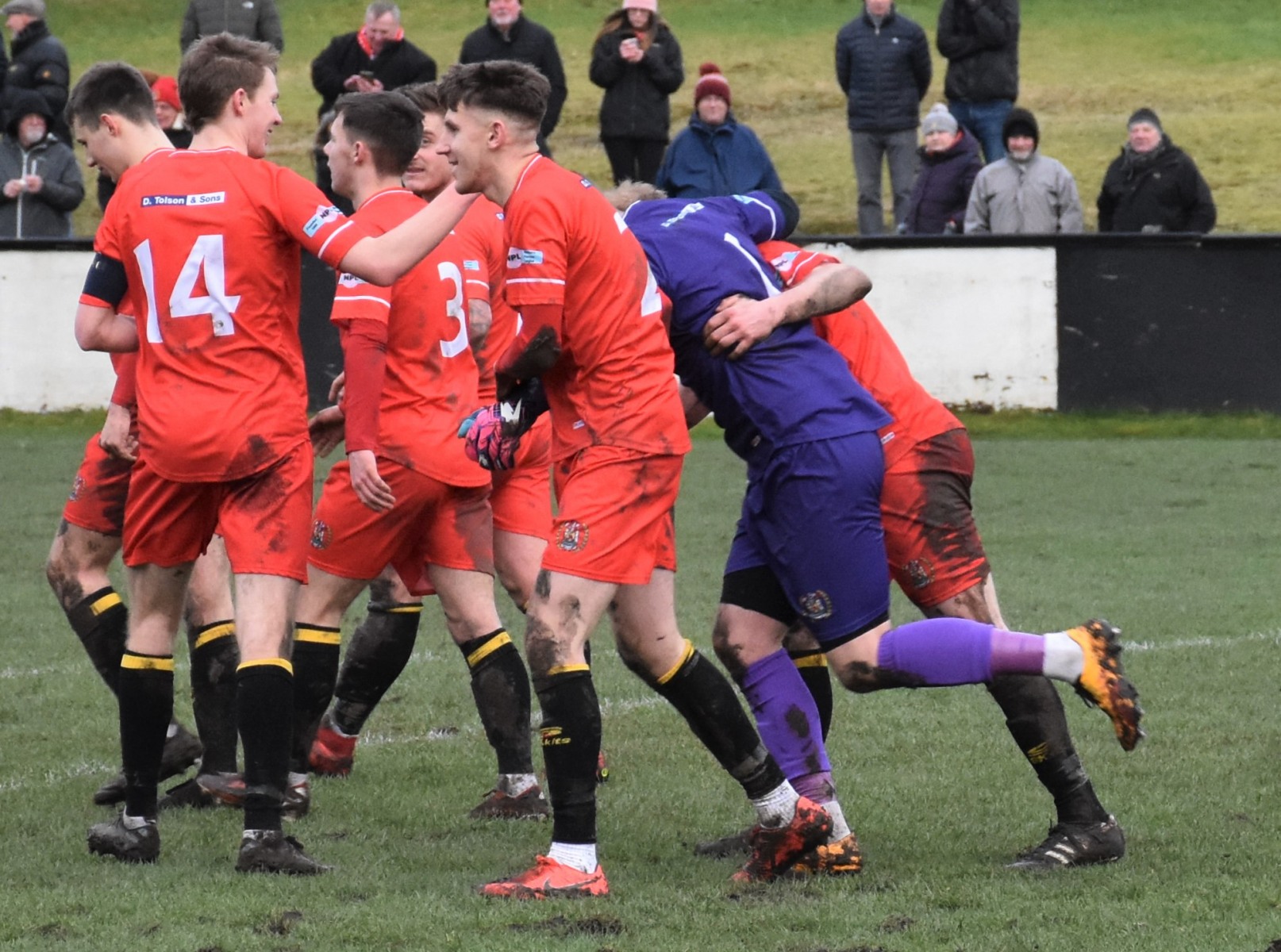 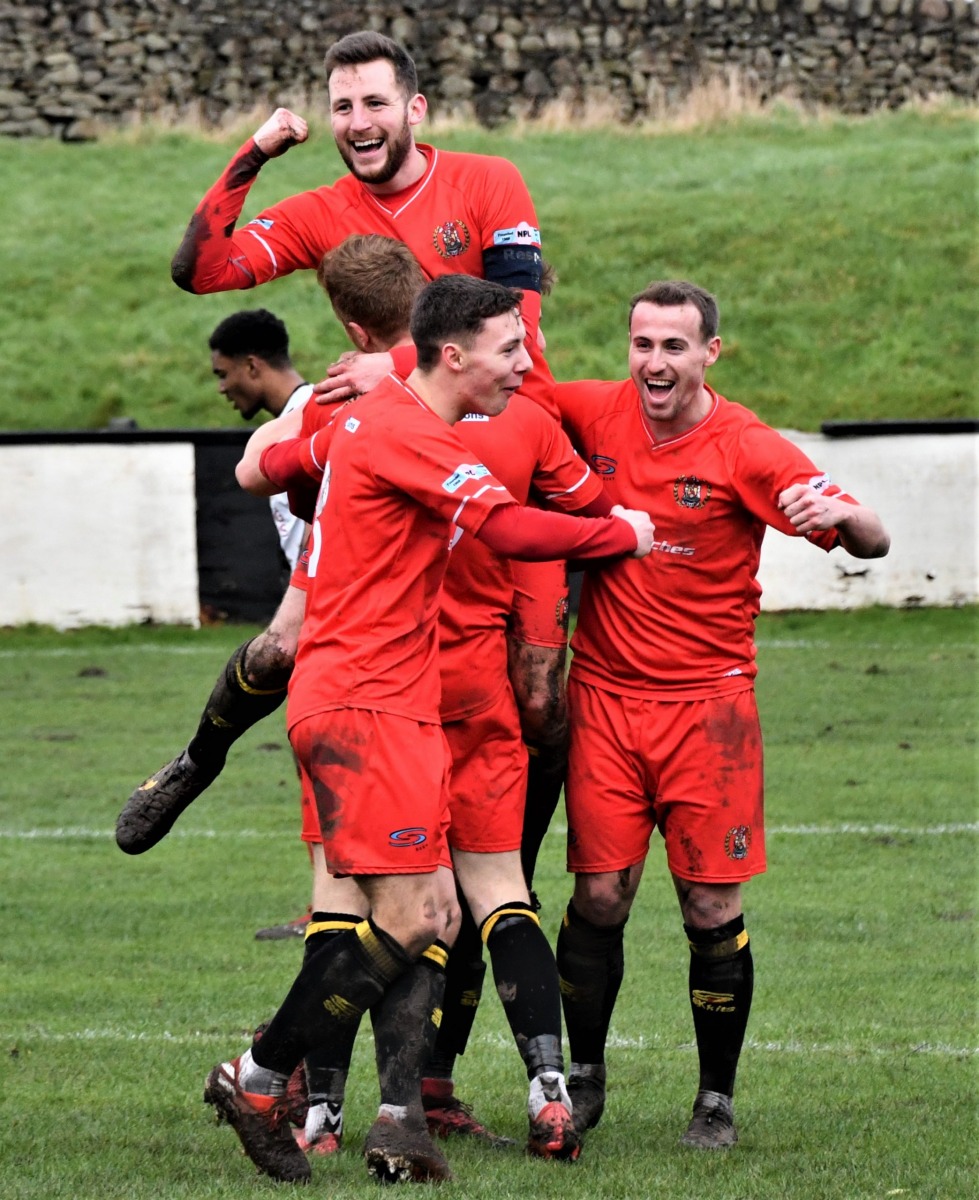 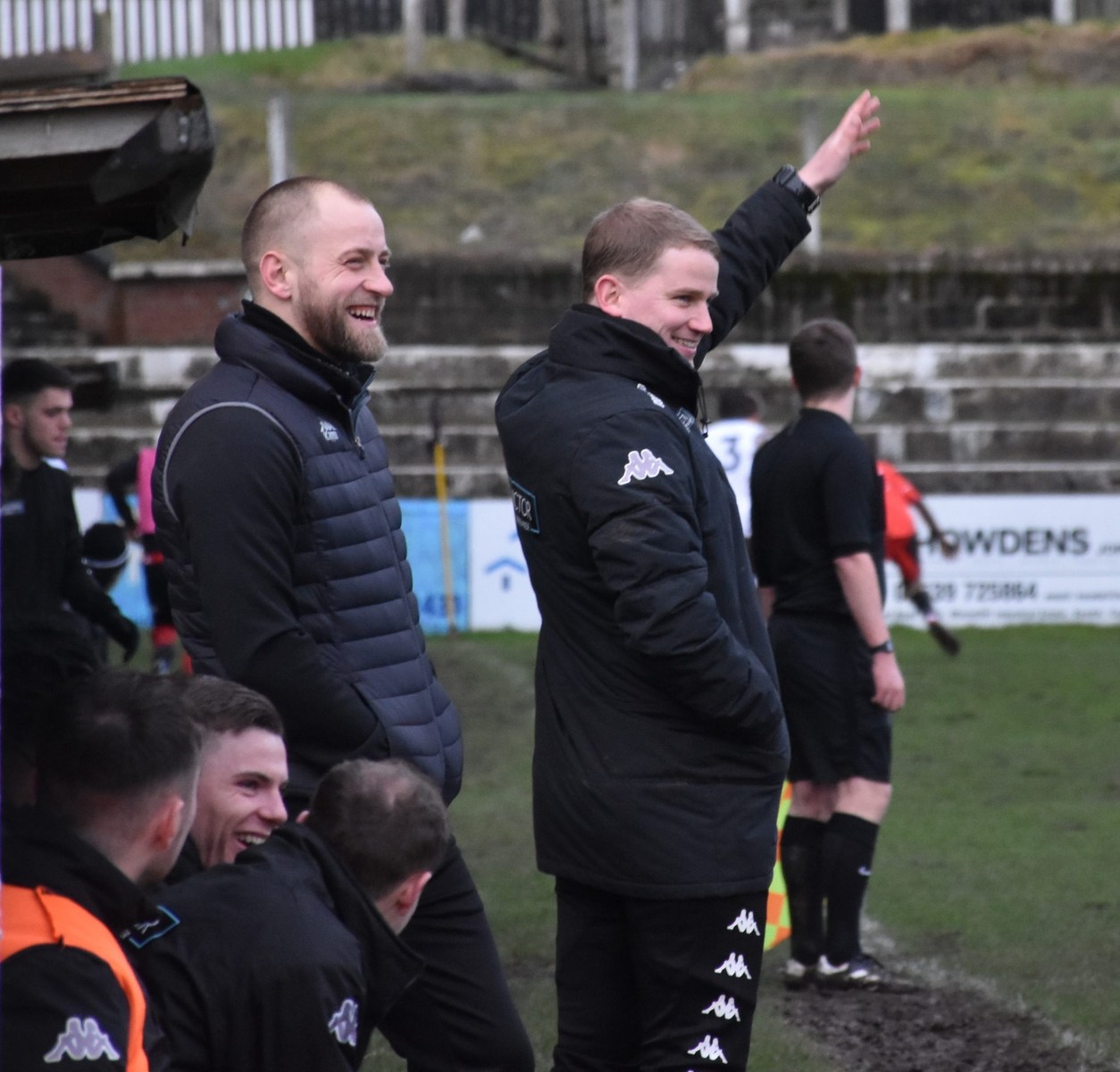 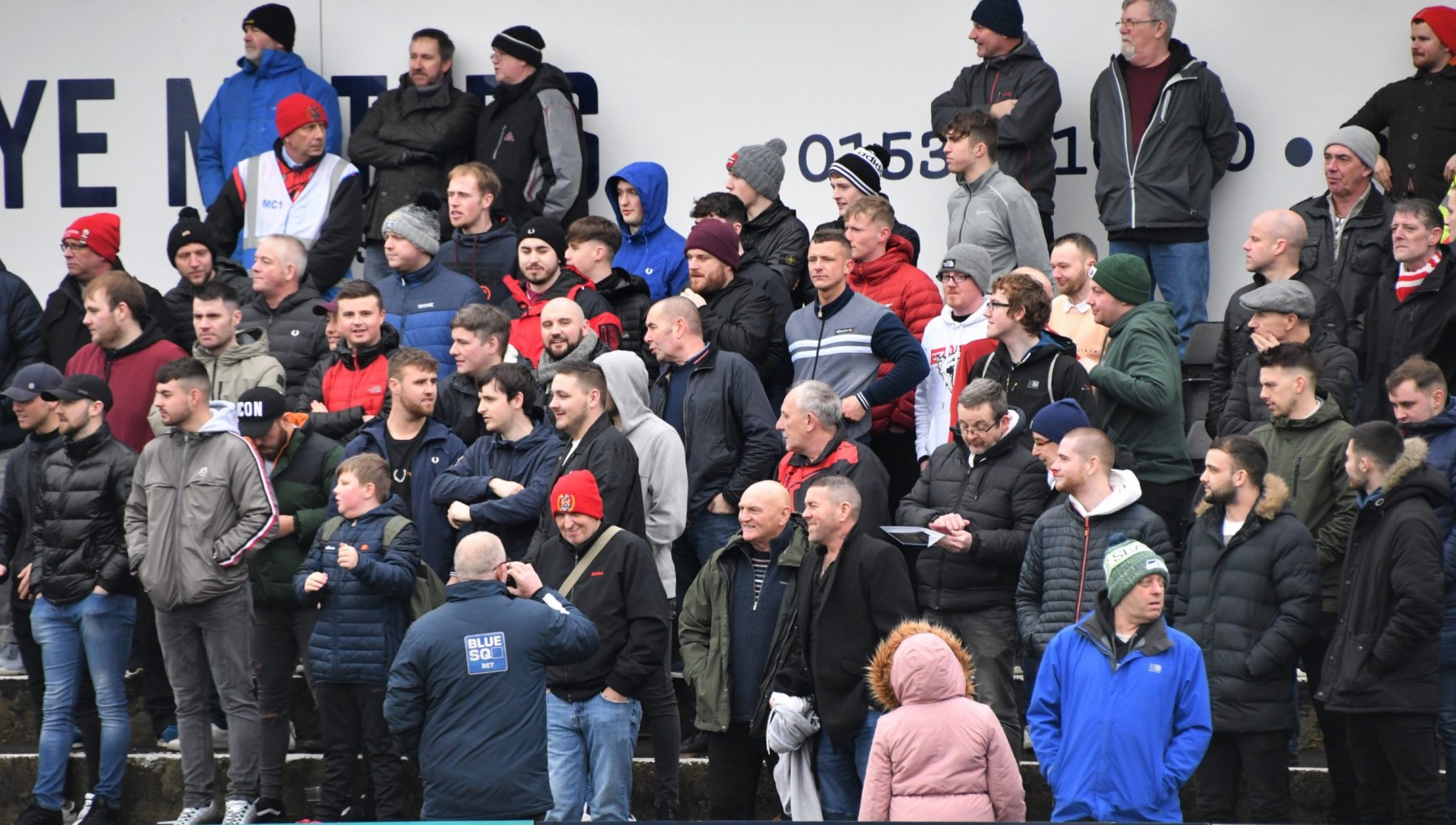 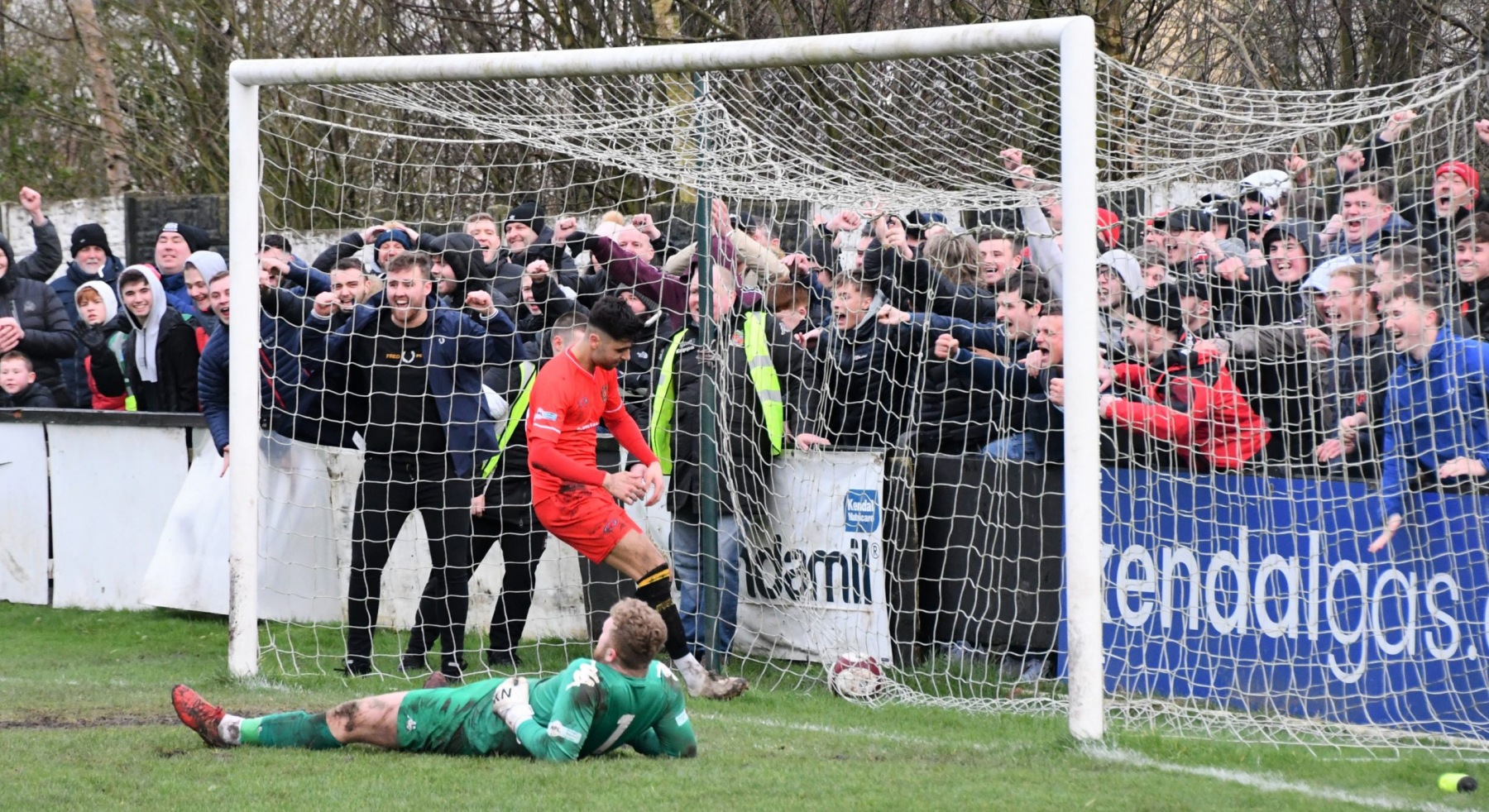 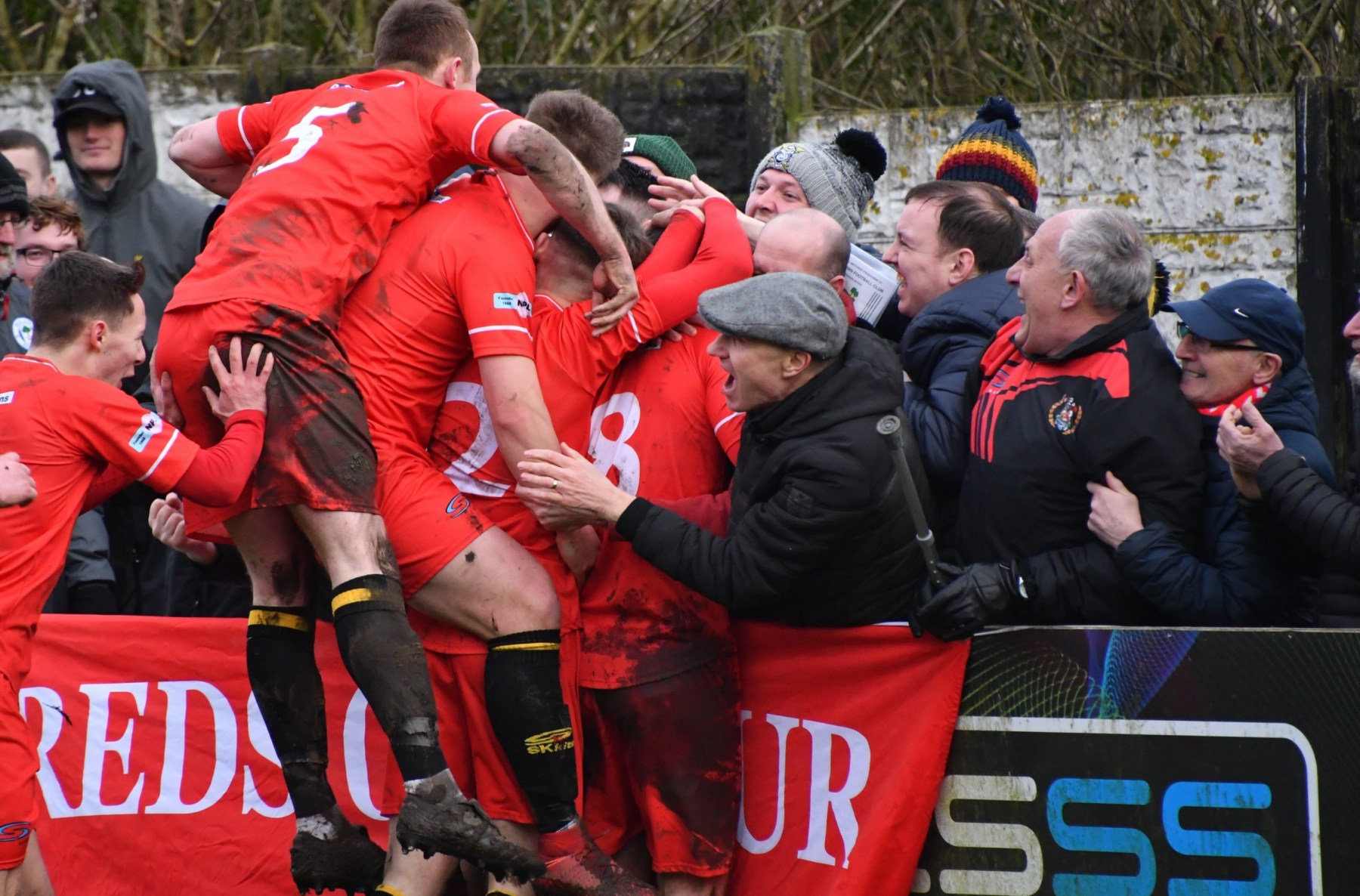 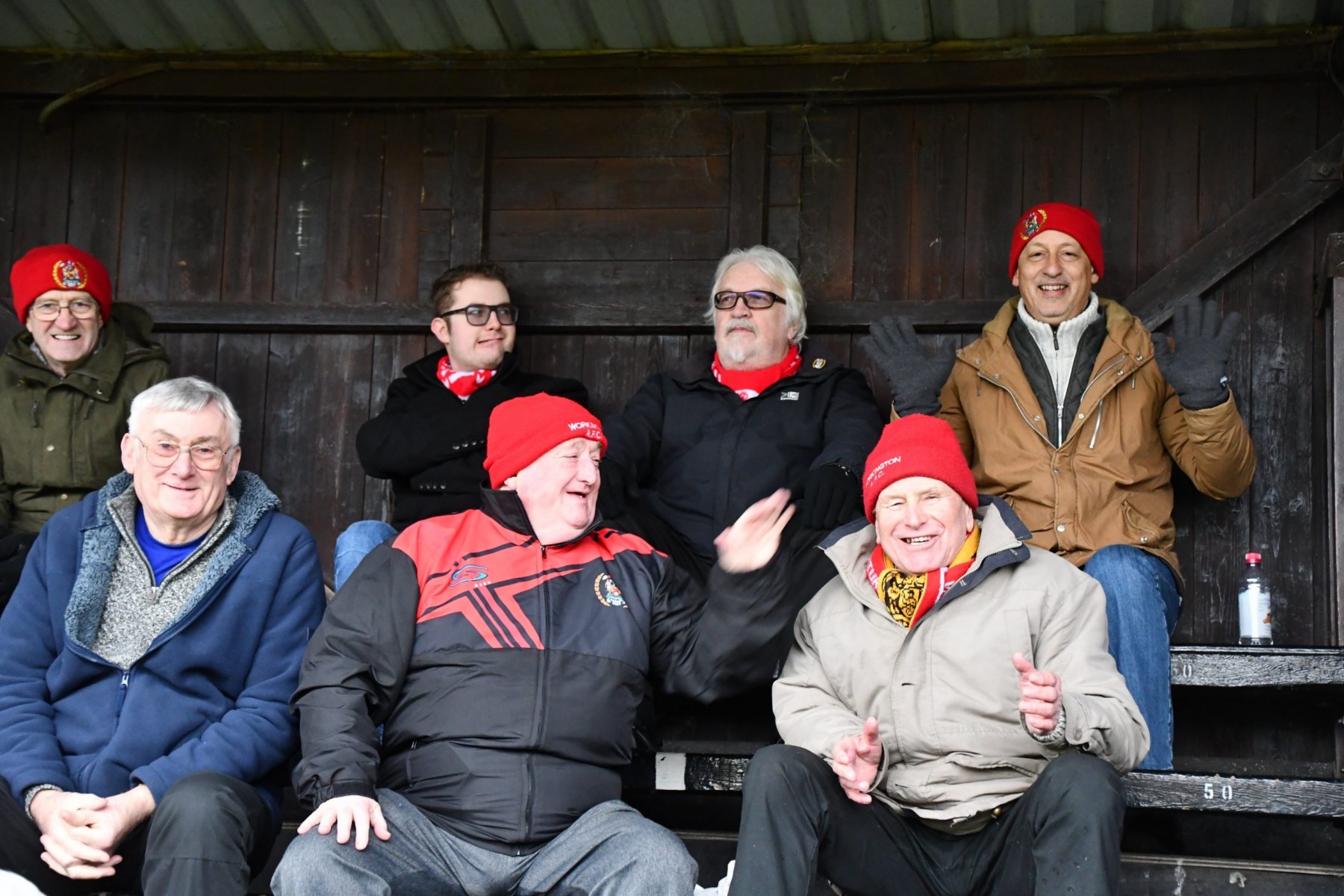