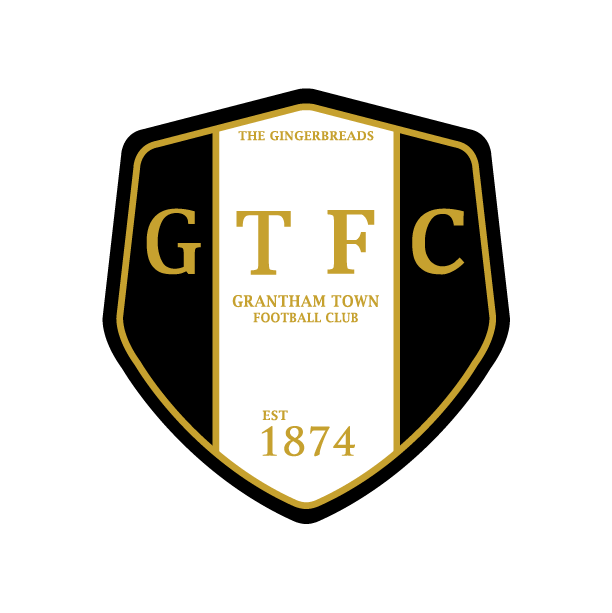 Reds put together back-to-back league wins for the first time this season as they emerged thoroughly deserved victors against one of their relegation-threatened rivals.

And it was the manner of the victory that was so pleasing with every man playing his part as they avenged the heavy defeat inflicted upon them by Grantham at Borough Park.

Man-of-the-match, Niall Cowperthwaite, ran the show from start to finish and he and Brad Carroll have dove-tailed nicely in their centre midfield roles. On either side of them, we saw disciplined performances from both Conor Tinnion and Jordan Holt.

Sam Smith was the pick of a water-tight back four which saw excellent contributions from goal scoring Matty Douglas, a Josh Calvert slowly returning to his best and evergreen skipper, Gari Rowntree.

And the veteran pairing up front of debutant Garry Thompson and Jason Walker, strutting about with a combined age of 72, kept Grantham’s rearguard occupied for most of the afternoon.

The performance of the outfield players meant a relatively comfortable afternoon for Aaran Taylor but he needed to be at his best in the first half, making two fine saves before Town wilted.

The first forty-five minutes was more of a contest with both teams going toe-to-toe in this important Evo-Stik Premier Division encounter.
Calvert came closest to a goal only to see a firm header, via a Tinnion free kick, cleared off the line while Messrs Thompson and Walker both narrowly missed with their best efforts.

Recent signing, Harry Millard, twice went close for The Gingerbreads but was denied by Taylor who dealt with a firmly struck shot and a free-kick respectively. Danny Durkin wasted a good opportunity when he hurried a shot only to slice it wide of Taylor’s left hand upright.

Reds upped the tempo at the start of the second half and it was only a matter of time before their efforts were rewarded. And, after fifty-seven minutes, they opened the scoring.

Cowperthwaite picked up a loose ball on the edge of the box, advanced a yard or two, before thumping an unstoppable half volley past Jordan Wright. It was no more than the Cumbrians deserved but could they add to the slender lead?

Tinnion saw one effort saved before sending a free-kick just over the bar and a string of corners and long throws from Douglas led to a nervous afternoon for the black and white-shirted defenders.

Reds had two penalty claims rejected, the second of which was laughable when Carroll was clearly pushed to the ground inside the area.

It mattered not because Reds doubled their lead in the eighty-eighth minute from their seventh corner of the second half. Cowperthwaite floated the ball towards the back stick and Douglas rose above a clutch of Grantham defenders to squeeze his header into the net.