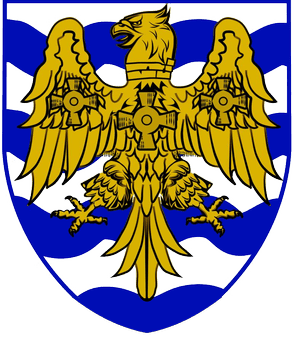 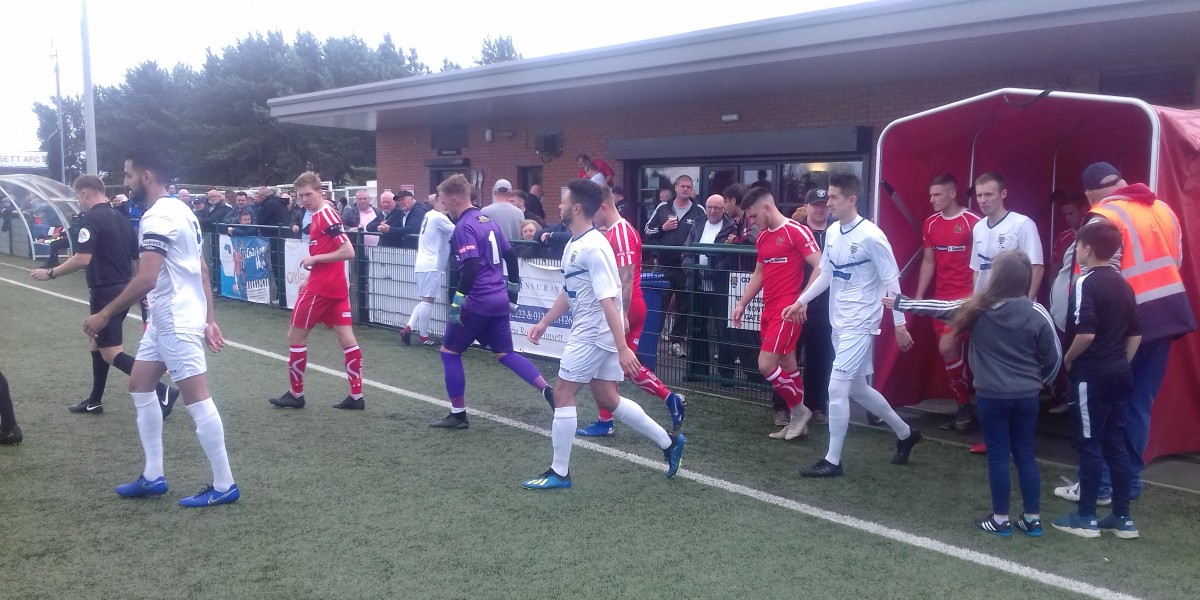 After such a dominant performance for the opening forty minutes, this damaging defeat, Reds heaviest of pre-season, was hard to take.

But resilience, scoring goals and being sound defensively are three must have qualities if a team has aspirations to progress and Consett ticked all those boxes and, on the day, Reds didn’t.

For all their neat passing, quick movement and ball retention there was an obvious lack of a cutting edge as they failed to register a goal for the first time in five outings.

We’ve had nothing but plaudits since we started so to be on the receiving end of a 3-0 defeat is hard to believe after how good we were in the opening half hour. That’s probably the best we have played so far.

But sloppy mistakes invite pressure and if you don’t do the basics right you get punished. Now we have to pick ourselves up and move forward.

The turning point came in the forty second minute with a flash of brilliance from Consett’s Dan Hawkins. There was a hint of a foul on Dav Symington in the centre circle but the referee allowed play to continue and the ball fell to Hawkins who lobbed Jim Atkinson from all of forty yards. The sort of goal Symington is capable of scoring, ironically.    cZ

Up to that point, Workington played well but the end product remains an issue. Ceiran Casson, Ash Kelly, Scott Allison and Symington all lacked composure with opportunities which came their way.

For ten minutes after the restart Reds suggested they might be able to claw their way back but the revival was short lived and Grainger had no doubts that Consett were the better team, “by quite a distance”, in the second half.

They doubled their lead after sixty seven minutes when Darren Holden, a difficult opponent all afternoon, made progress into the area a little too easily and placed the ball beyond Alex Mitchell.

Hubbold, Liam Brockbank and Robbie Hebson squandered further chances at the other end before Consett secured the win with the third goal of a windswept afternoon. Reds didn’t defend a corner from the left, Consett skipper, Arjun Purewal, headed the ball down and Michael Brown got the final touch from close range five minutes before time.

There was a special moment for sixteen years old Scott Williamson, son of former skipper, Stuart, who got a surprise first run-out with the seniors as a late substitute.

A trophy was on offer to the winners thanks to one of Consett’s sponsors, Specsure, which was presented to influential home captain, Purewal, after the game.