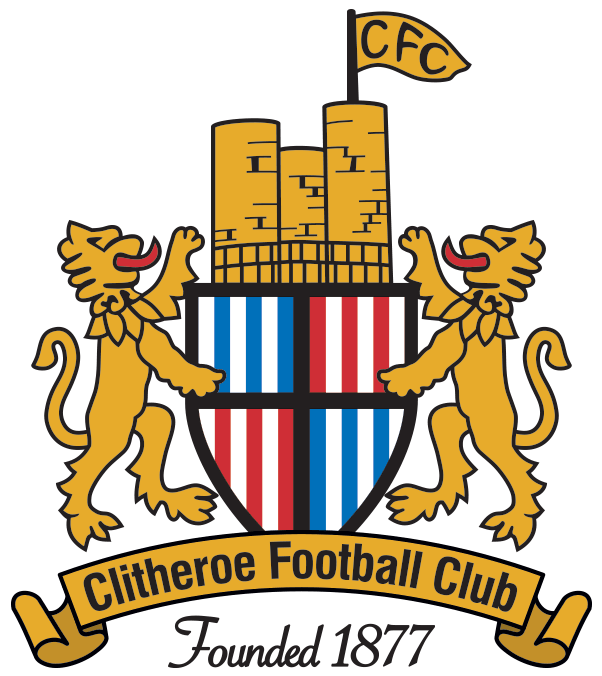 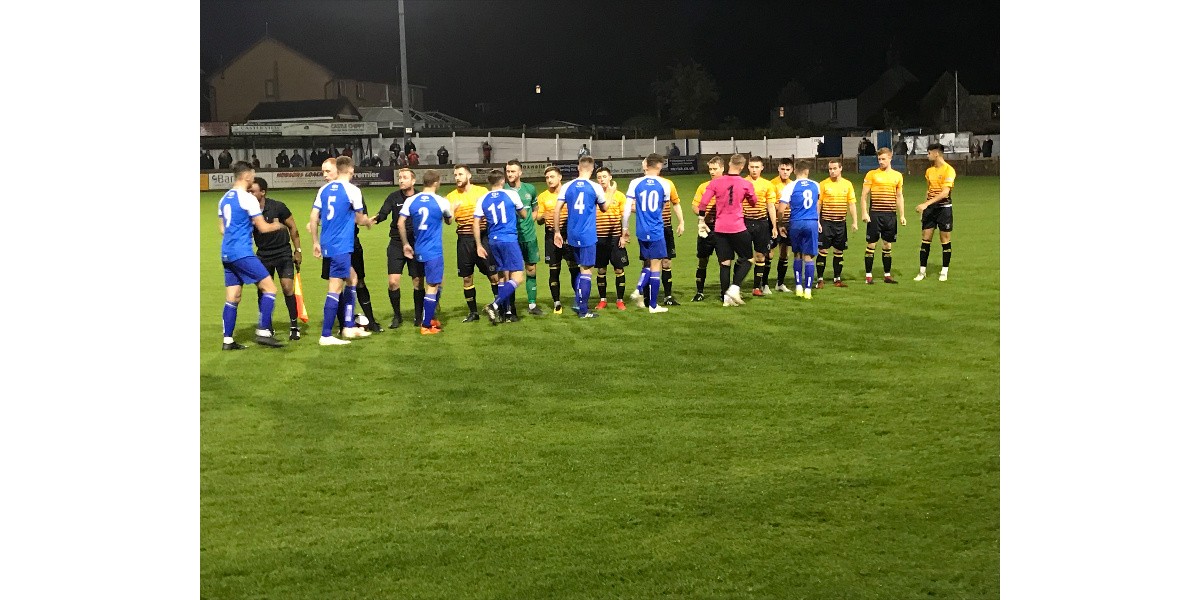 Reds looked a pale shadow of the team that had started the season so impressively and slumped to a defeat which was for more emphatic than the score line suggests.

They were brushed aside by mid-table Clitheroe who celebrated their first home win of the season with a comfort that will cause concern to the Reds’ faithful.

And to be honest, they could have won by a bigger margin had Alex Mitchell not kept out at least three more efforts with some excellent goalkeeping and the hosts squandering several more opportunities, two of which struck the woodwork.

But a bright start gave no hint of what was to come as they matched the hosts for the opening twenty minutes. They couldn’t force a break through, though, and frustration replaced composure as Clitheroe took a firm grip on the game.

Clitheroe opened the scoring after thirty two minutes and there didn’t appear to be any passion to suggest Reds would respond to that setback.

Goalkeeper, Connor King, launched a free kick into Reds territory but they were unable to clear the ball and home skipper, Charlie Russell, reacted whilst others dithered to fire a low shot past Mitchell for the all important first goal.

It almost got worse for Reds soon after when Jacob Gregory’s shot hit the foot of the upright with the ball rebounding across the face of goal with luck, for once, favouring Reds.
And on the stroke of half time, Mitchell dived to his left to push away another goal-bound effort from Russell.

Carroll and Waterston both brought the best out of King in the second half but Mitchell remained the busier ‘keeper and he thwarted Terry Cummings and Connor Gaul with fine saves while Oliver Wood’s reflex header rattled the crossbar.

Clitheroe’s second goal epitomised Reds’ night of frustration with the points already in the bag before the eighty-second minute clincher.

Sam Smith was chasing Gaul and tripped the lively front-man, hurting himself in the process. When he eventually got to his feet, the referee brandished the red card and the punishment was compounded when Cole Lonsdale’s free kick deflected past the helpless Mitchell.

Reds had won on all their previous visits to Shawbridge and had never conceded a goal there but were second best on this occasion, a fact acknowledged by an angry Danny Grainger afterwards.

We weren’t at the races tonight and it was really disappointing, he lamented, adding, “we didn’t look like ourselves at all and they punished us for our mistakes.

To their credit, they did battle to the final whistle which isn’t easy when the outcome had been decided long before the end.