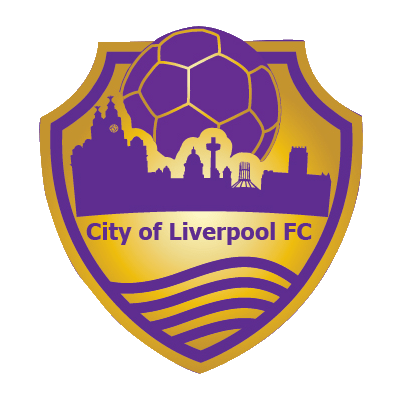 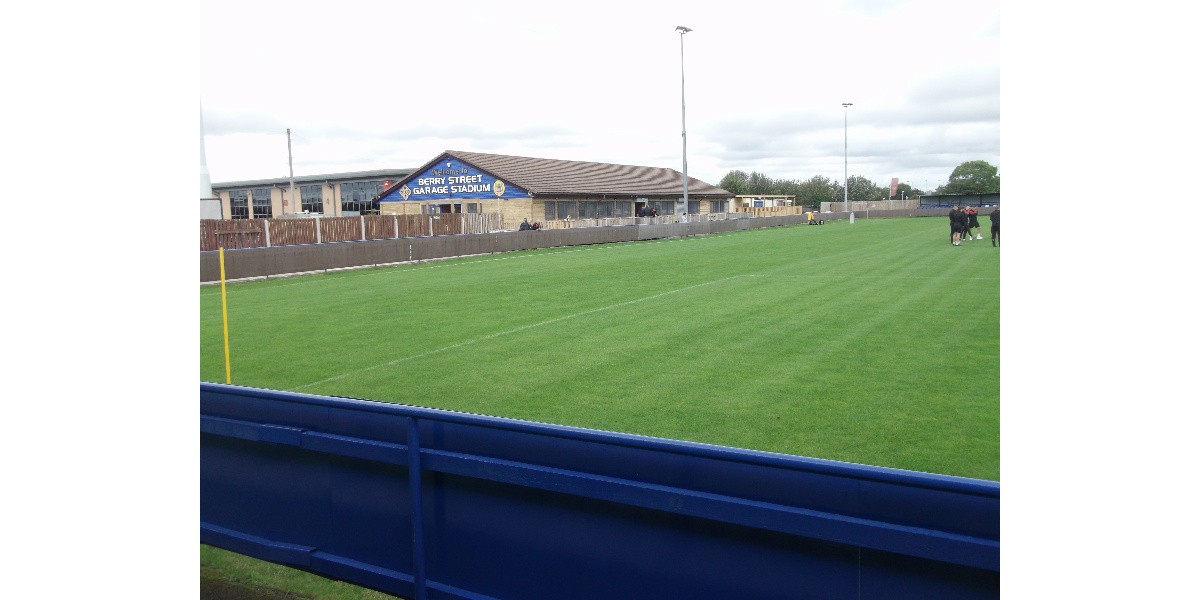 A fourth successive league win took Reds two points clear at the top of NPL North West Division, prompting memories of the last two occasions they started the campaign in such form.

A positive omen for Danny Grainger perhaps, as his new-look team take up the challenge of regaining the Step 3 status they surrendered so meekly in April.

Last season, it took Workington until Boxing Day to register their fourth league win but, with confidence restored, they have already banked twelve points in August.

This was another satisfying display against a club that is playing at this level for the first time having been formed as recently as 2015.

In April, there was a two division gap between the clubs but Reds’ well documented relegation and the Merseysiders second of two rapid promotions brought them together on an equal footing.

But such was Workington’s domination of the first half, they looked a class above their opponents prompting Danny Grainger to praise his side’s performance.

I thought we were the better side throughout, but particularly in the first half, and to come here and nullify a good team is very satisfying.

And that was after Grainger had to alter his line-up before the start when Scott Allison felt a twinge during the warm-up. He reverted to the bench with new signing, Matty Clarke, handed a surprise debut. 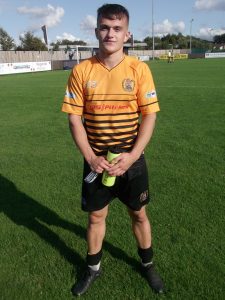 There was a frenetic opening to the game with both teams keen to assert their authority early on but Reds were the first to settle, dictating matters.

Indeed, it took the hosts the best part of twenty minutes to register a shot on target and then Jim Atkinson parried John McGrath’s shot before gathering at the second attempt.

And their only other effort of note in the first half was a wayward shot from the same player.

In contrast, Dav Symington was fractionally wide with an audacious shot from forty yards, Dan Wordsworth had a header saved by James Aspinall following a Symington free-kick and Nathan Waterston headed a good chance wide but was then caught offside as he forced the home ‘keeper to save.

A goal looked inevitable at that point and it duly arrived in the thirty-ninth minute. Sam Smith’s diagonal pass from the left back area to right wing caused panic in the Liverpool defence with Liam Dawson and Aspinall leaving the ball for each other. Jay Kelly, who likes to get forward at every opportunity, anticipated the situation superbly and he nipped in to place the ball into the empty net for his first Workington goal.

And Reds should have doubled their lead soon after. Brad Carroll threaded the ball through to Conor Tinnion but the skipper’s shot was blocked by Aspinall who spread himself well.

Then, in their final attack of the half, Smith met Symington’s deep cross at the far post but headed narrowly wide.

The hosts clearly moved up a gear at the start of the second half and Atkinson pounced on the ball amidst a sea of legs to avert an early scare.

And when Jack Hazlehurst broke through and looked a certain scorer, Smith’s wonderfully timed tackle saved the day. Smith was also in the right place at the right time to block an angled shot from home skipper, Luke Denson.

Smith and Wordsworth were imperious at the heart of Reds’ defence with the two teenagers, Kelly and Liam Brockbank, equally impressive on either flank. Behind them, Atkinson is calmness personified and justifiably keeping Alex Mitchell out of the team at present.

Waterston came closest to doubling the lead, first with a header that just cleared the bar and then via a low shot which Aspinall shuffled round the post.

Another luxury Grainger has at his disposal is the quality on the bench, and this was clearly illustrated when Brad Hubbold, Ash Kelly and Charlie Bowman joined the fray late in the game strengthening Workington’s grip on proceedings.