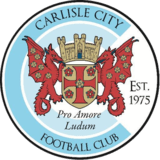 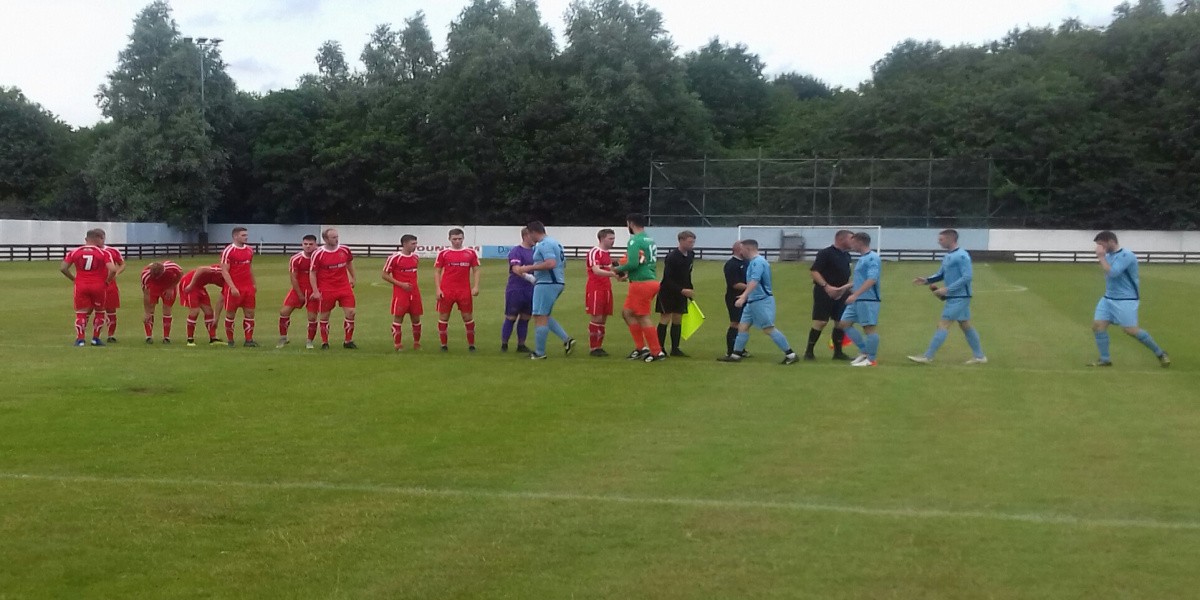 As Carlisle United began their pre-season programme on the other side of the city, their former skipper, Danny Grainger, was overseeing a deserved second win for his new employers at Gillford Park.

This was certainly more of a challenge than their opening game at Whitehaven, with City quite solid defensively throughout and a competent goalkeeper in Kyle Townsley behind them.

Yet the Sky Blues might have snatched a last minute equaliser had Reds’ ‘keeper, Aaron Lister, not pulled off a fine save to keep out Bailey White’s angled shot. That was the first save of note made by either of Reds’ two ‘keepers.

It just highlights the importance of getting that crucial second goal, especially after dominating much of the game in terms of possession and chances created.

As it happened, Dav Symington’s winner twelve minutes into the second half proved to be the difference between the sides. Play was allowed to continue after Dan Kirkup’s rash challenge on Scott Allison with the ball falling into Symington’s path. He steadied himself and, from almost twenty five yards, found the right hand corner of Townsley’s net, his fourth goal in two outings. 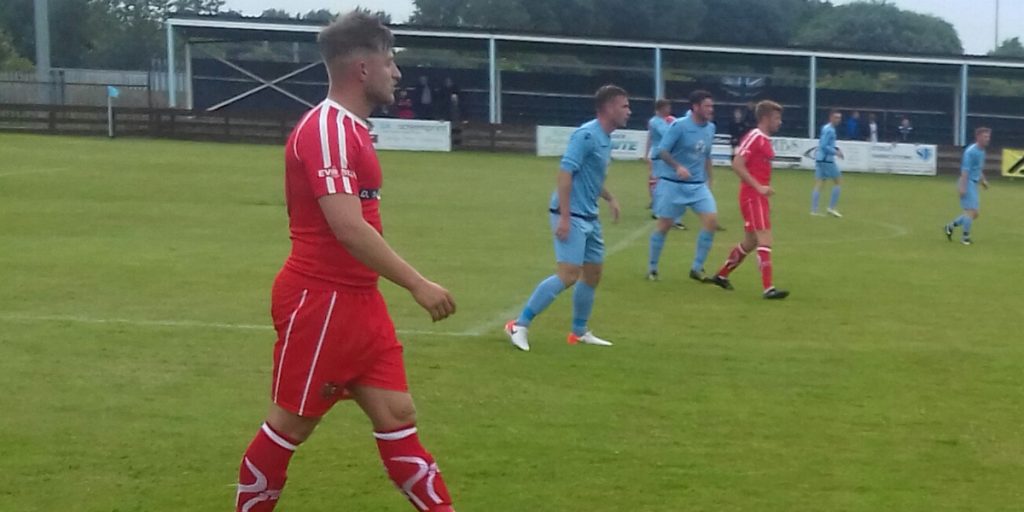 Townsley kept City in the game with a number of decent saves including a twice-taken penalty towards the end of the first half. Referee Curtis Wood surprised everyone by pointing to the spot, a mystery VAR might have clarified, with no obvious appeals from the west Cumbrians.

Scott Allison converted the penalty but the referee ordered a re-take because of encroachment and Townsley parried Allison’s second attempt with two follow-up efforts scrambled clear.

In the second half, Townsley thwarted Reds a few times with his best saves denying Nathan Waterston and Jay Kelly.

Grainger, who used nineteen players, was ‘over-the-moon’ with the performance saying,

It the lads work rate and attitude throughout the game was fantastic and we have taken on a decent City side, who are physically strong, withstood the challenge, moved the ball well and, on another night, would have had another couple of goals to our credit.

Three players were on the pitch for the entire ninety minutes with the Ceiran Casson, Dan Wordsworth and Symington trio impressive throughout. Conor Tinnion was the jewel in the crown, though, until making way for a substitute late in the game.