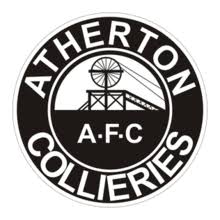 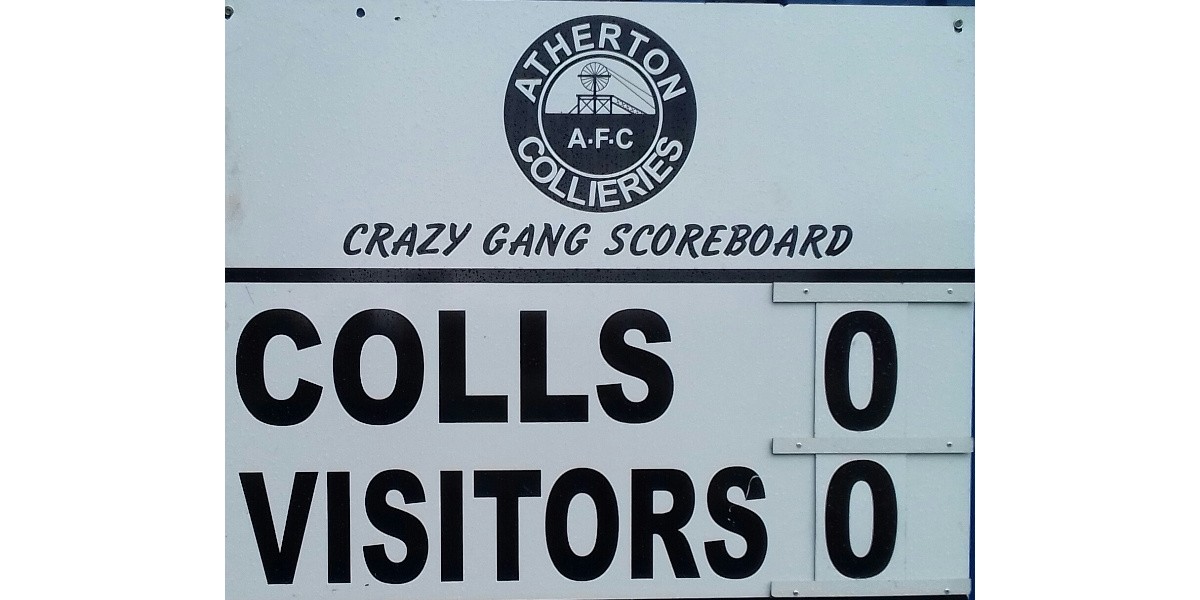 Reds completed a successful pre-season programme against last term’s best team in the division and now have to convert that into points when the league campaign gets underway on Saturday.

This was summer football at its best as driving rain and a gale-force wind hampered both teams so, overall, a draw was the fairest outcome with the respective managers content with what they saw.

It was an even first half with chances created, then squandered, at both ends.

Charlie Bowman registered the first shot on target only for the un-named goalkeeper to deal with the effort from distance.  And Ceiran Casson went close to notching his first goal for the club, side-footing a volley a foot over the bar.

Michael Clegg’s side responded and Jim Atkinson saved well with an outstretched leg to prevent Gareth Peet from opening the scoring.  The Reds’ keeper then dealt with Oliver Roberts’ free-kick at the second attempt with Peet lurking with intent.

Just before the interval, skipper Scott Allison was denied a ‘birthday goal’ with Reds’ best effort of the half.  Robbie Hebson provided the assist and Allison cut inside the last defender only to see his goal-bound strike palmed away by the trialist goalkeeper.

If anything, Grainger’s side were slightly the more dominant after the break although any advantage of playing down the slope was negated by the stormy conditions.

Brad Hubbold and Jay Kelly missed the target, narrowly and by a distance respectively, whilst Allison cleared the bar when presented with an opportunity in front of an open goal.

And a swift three-man passing move culminated with Allison dragging another attempt wide of the target.

Collieries looked dangerous on the break and forced a few corners but Josh Calvert and Dan Wordsworth dealt with all that was thrown at them while Atkinson and his replacement, Alex Mitchell, were largely untroubled throughout the second half.

Then, in the last minute, Reds had a great chance to score the winner when Liam Brockbank advanced into the area only for the Colls’ keeper to block a well-struck low shot.

It left Reds’ boss Grainger happy with the performance, and pre-season overall, but now he has to give serious thought on his squad for next Saturday, admitting that some players would not even make the bench.

The goalless outcome was the first draw of the summer, following five wins and just two defeats, but that decent record will have no bearing on the eagerly awaited encounter against Pickering Town.