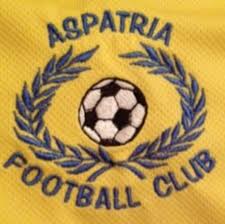 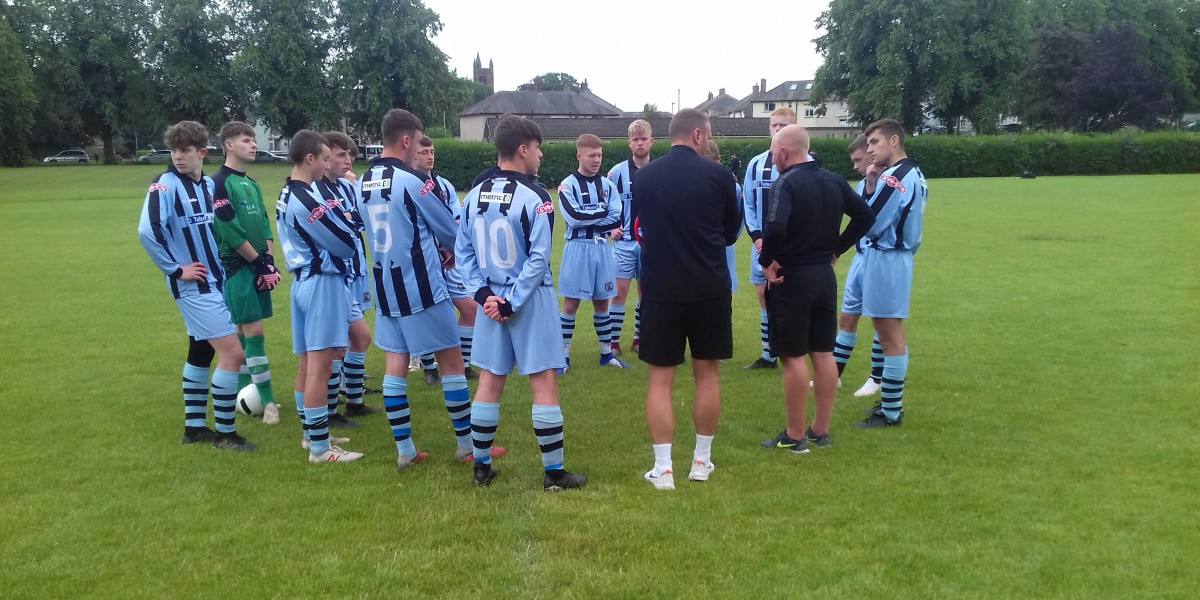 A first half horror show left Reds Reserves with too much to do in a goal-spree friendly at St. Mungo’s Park.

They conceded three sloppy goals in the opening quarter of an hour, found themselves five down soon after, showed signs of a recovery with two quick goals but reached half time trailing 6-2, rather shell-shocked to say the least.

But a sensible half time team talk got them back on track and, throughout a much improved second half, they produced the football they are capable of.

The recovery actually got underway towards the end of the first half when Reagan Stephenson and Charlie Johnston scored to provide slight encouragement after Aspatria were gifted a handful of soft goals.

And although the hosts did net a seventh soon after the restart and visibly ‘eased off’ thereafter, Reds restored some pride by dominating the remainder of the game.

A good response in the second half but a tough learning curve overall for a side sprinkled with 16 and 17 year olds.

For the record, Sam Watson (2), Dan Pearson (2), Joe Stewart, Richard Hudson and Wayne Iredale shared the goals for the County League side.