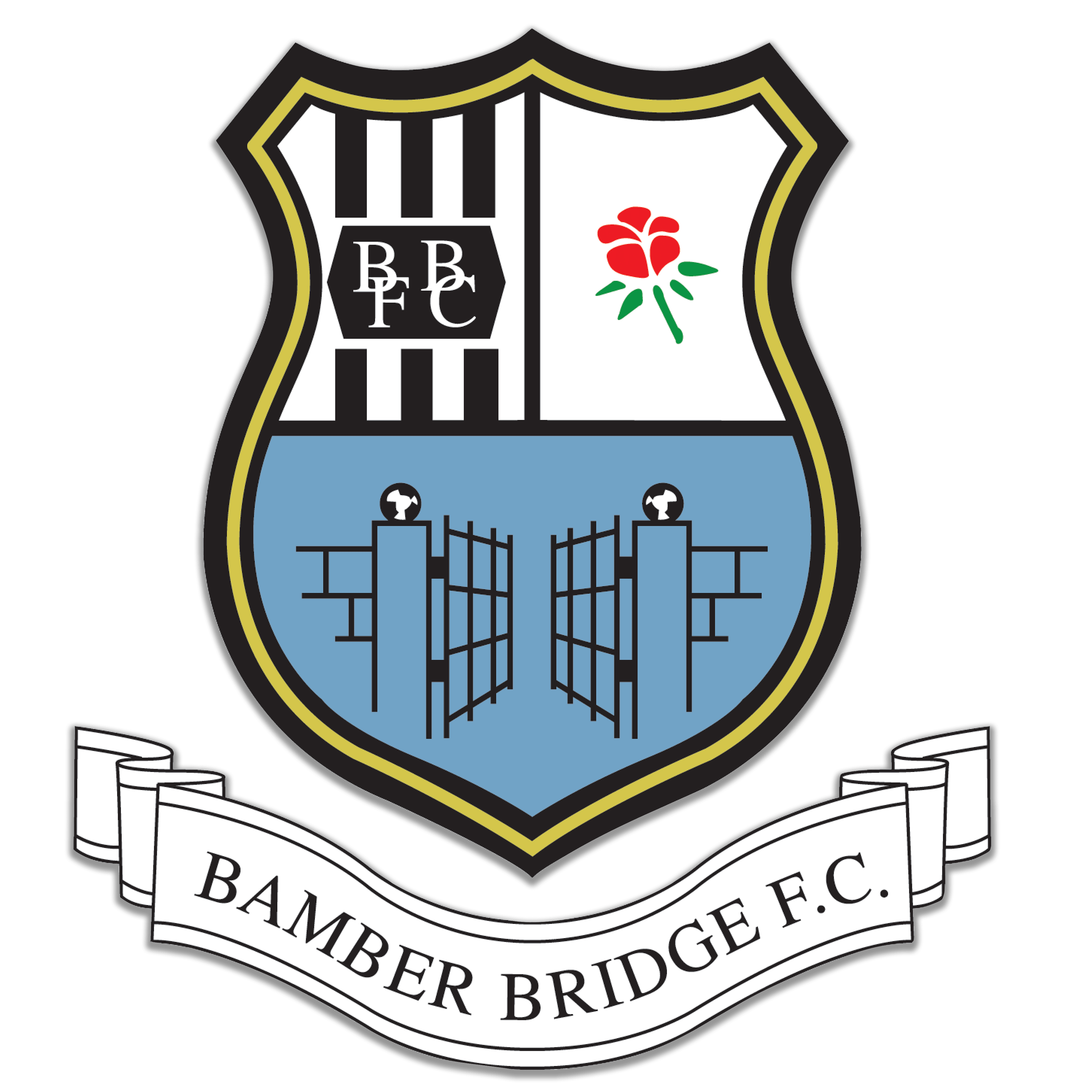 Reds cruised to their first win of 2019 and the only disappointment was the failure to improve their negative goal ratio.

They started well, scoring an early goal in the process, were pegged back for a period as Brig responded with an equaliser, but then dominated the final hour of another ‘must-win’ contest.

And for a change, Reds looked physically stronger than the opposition and that helped to nullify their threat with the ball because, no doubt, they are a very good footballing side.

Lee Andrews was certainly pleased with the performance but stressed it would only be a good result if they followed it up with something similar against Mickleover Sports next week.

“I thought we were probably unfortunate not to win by more because we dominated matters in the second half,” he said, adding, “from one to eleven, everyone was fully committed and we know that is the minimum requirement needed to get out of the situation we are in at the moment. We have to grind out results.”

Reds opened the scoring after thirteen minutes and it was former Brig man, Sam Joel who ended his personal goal drought with a fine low shot on the turn from the edge of the box.

But the Preston side responded positively and were level within three minutes as Reds seemed to be outnumbered in their own penalty area.

The ball eventually fell to Scott Harries and he calmly slotted a first goal for his new club.

It prompted the visitors’ best spell but some good approach play failed to produce further reward.

Meanwhile, Reds were getting a foothold in the game with Niall Cowperthwaite and Brad Carroll outstanding in the engine room.

Carroll was responsible for the ball of the match, a fifty-yard diagonal pass, to Jordan Holt and, although the latter’s first touch was good, his second didn’t have the power to trouble Lloyd Rigby.

Cowperthwaite saw one attempted lob drift narrowly wide and then a goal-bound shot was deflected for a corner.

Rigby kept Brig in the game soon after the interval when he pushed away a well struck Conor Tinnion effort as Reds declared their intent.

But, despite enjoying plenty of possession and in general control, the winning goal was proving elusive. After seventy minutes it came via a corner with Sam Smith doing at the far post what Joel failed to do at the near – connect with the ball. He got between two white-shirted defenders to force the ball home from close range.

Joel had further opportunities but was twice thwarted by Rigby including the save of the match as he dived to his right to push the ball away for a corner.

Brig had a couple of chances themselves but Paul Dawson’s downward header was straight into Aaran Taylor’s arms while Phil Doughty spooned a close-range effort over the bar.

And the final action saw Tinnion denied the goal he probably deserved when his shot hit the crossbar with the ball rebounding to safety.