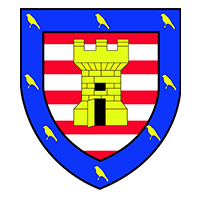 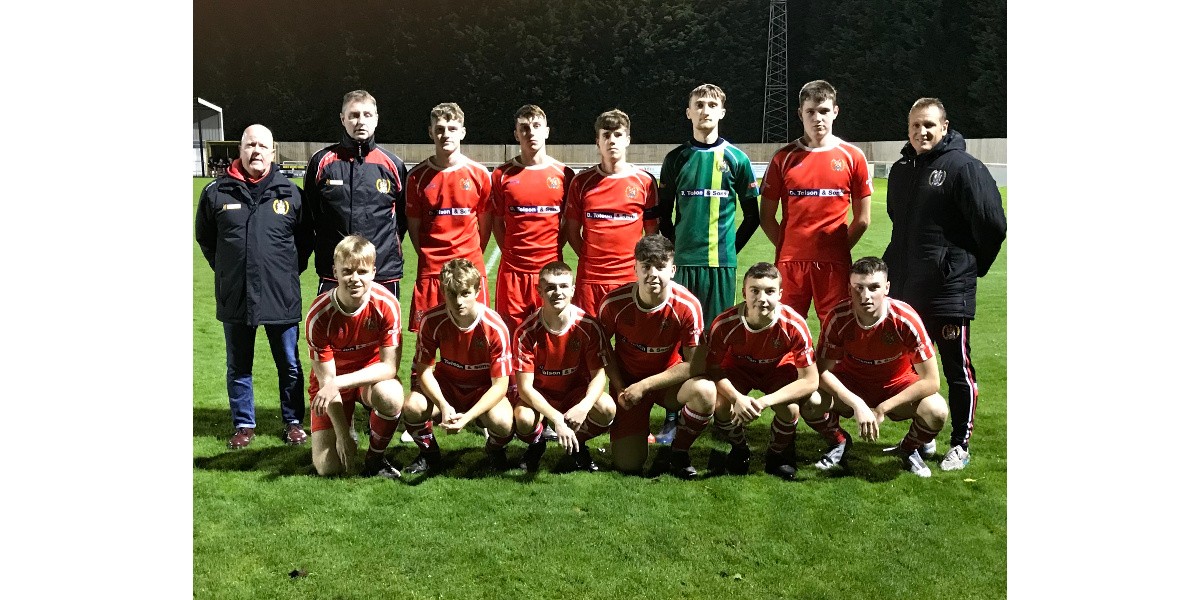 Rather than ending in a blaze of glory, Reds FA Youth Cup campaign concluded with this crushing defeat at Craik Park in what can only be described as a chastening experience.

Sometimes you just have to hold up your hand and admit that the opposition were far too good and this was one of those occasions where the young Reds were second best in every department.

It was a contest for the opening half hour but the later stages of the first half, and the entire duration of the second, was tough going and probably not the experience they were hoping for.

The few good moments came before a powerful Morpeth outfit got into their stride. Skipper Luke Ivison was presented with a great opportunity when a poor clearance fell to his feet but, for once, he lacked composure and his weak shot was smothered by Town ‘keeper, James Anderson.

Anderson then made a fantastic finger-tip save to deflect a Leon Dmytrowski thirty-yarder onto the crossbar.

But from the moment Morpeth took the lead from a dubious penalty the outcome was inevitable. Aaron Carter appeared to save well at the feet of Jackson Ward but, after a delay in making his decision, the referee pointed to the spot and Ben Ramsey subsequently converted.

Poor defending of a corner led to the second with Russell Little converting at the far post.

Reds rallied briefly and reduced the arrears when a deflected Tom Houghton shot found a way past Anderson after thirty minutes.

Within minutes of the restart the score-line had increased to 6-1, Ben Milburn exposing Reds’ weakness at defending a corner with another far post goal for the fifth then Ramsey’s low shot deflecting off Scott Williamson, also hobbling at this point, for a sixth.

Town had the ball in the net twice in quick succession but both ‘goals’ were disallowed, thankfully, following a raised flag from the assistant referee. Then Carter made two excellent saves to thwart Ramsey and Jackson.

But the Reds’ keeper then let a harmless Cameron Foreman shot trickle through his hands for Town’s seventh and there was still ten minutes to go.

Louis Pickering then upended danger-man Ramsey in the area and the latter completed his hat-trick from the spot, confidently despatching the ball into Carter’s net.

And with two minutes to go Reds again conceded from a corner with Milburn volleying home in style after Carter’s punch failed to clear the ball.

Morpeth will now host AFC Fylde in the next round with Reds left to reflect on two wins in the competition, the first time they have done so.