A packed Washington Central Hotel hosted Workington Reds players from across the decades as the club celebrated its delayed Centenary Dinner.

Supporters also turned out in numbers, travelling from far and wide to pay tribute to the club and their heroes from yesteryear.

John Walsh mingled with the guests and interviewed several players with plenty of photographs and autographs requested throughout the evening from a captive audience.

Manager, Chris Willcock, was accompanied by his wife and five members of the current squad along with directors, officials and non-playing staff.

Club chairman, Dave Bowden, delighted with the response from players and supporters said the club was in a good place and ready to tackle the next 100 years. “The strength and feeling for this club will ensure a bright future moving forward and that has been clearly demonstrated by the support we have received this season – on and off the pitch,” he concluded. 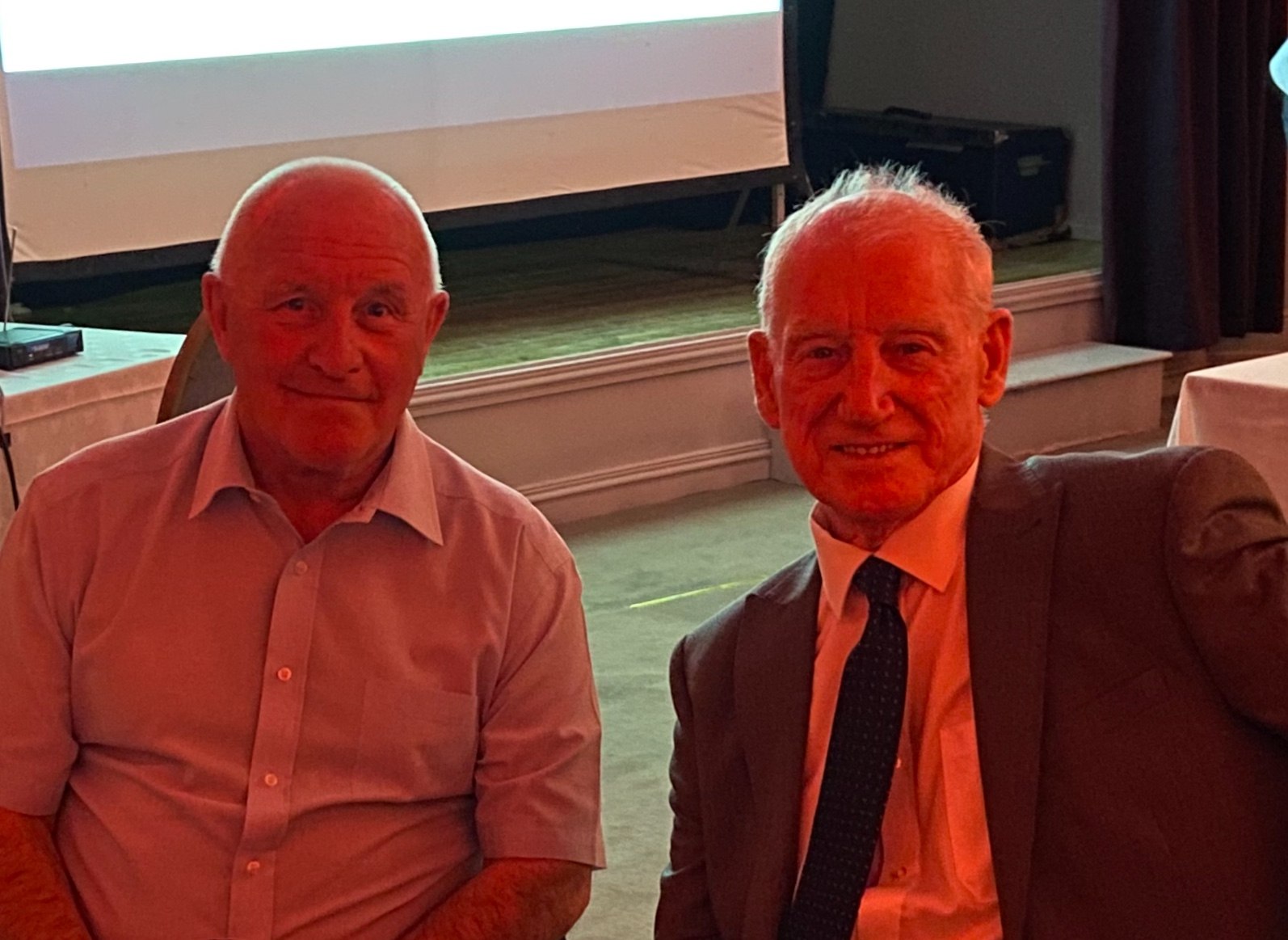 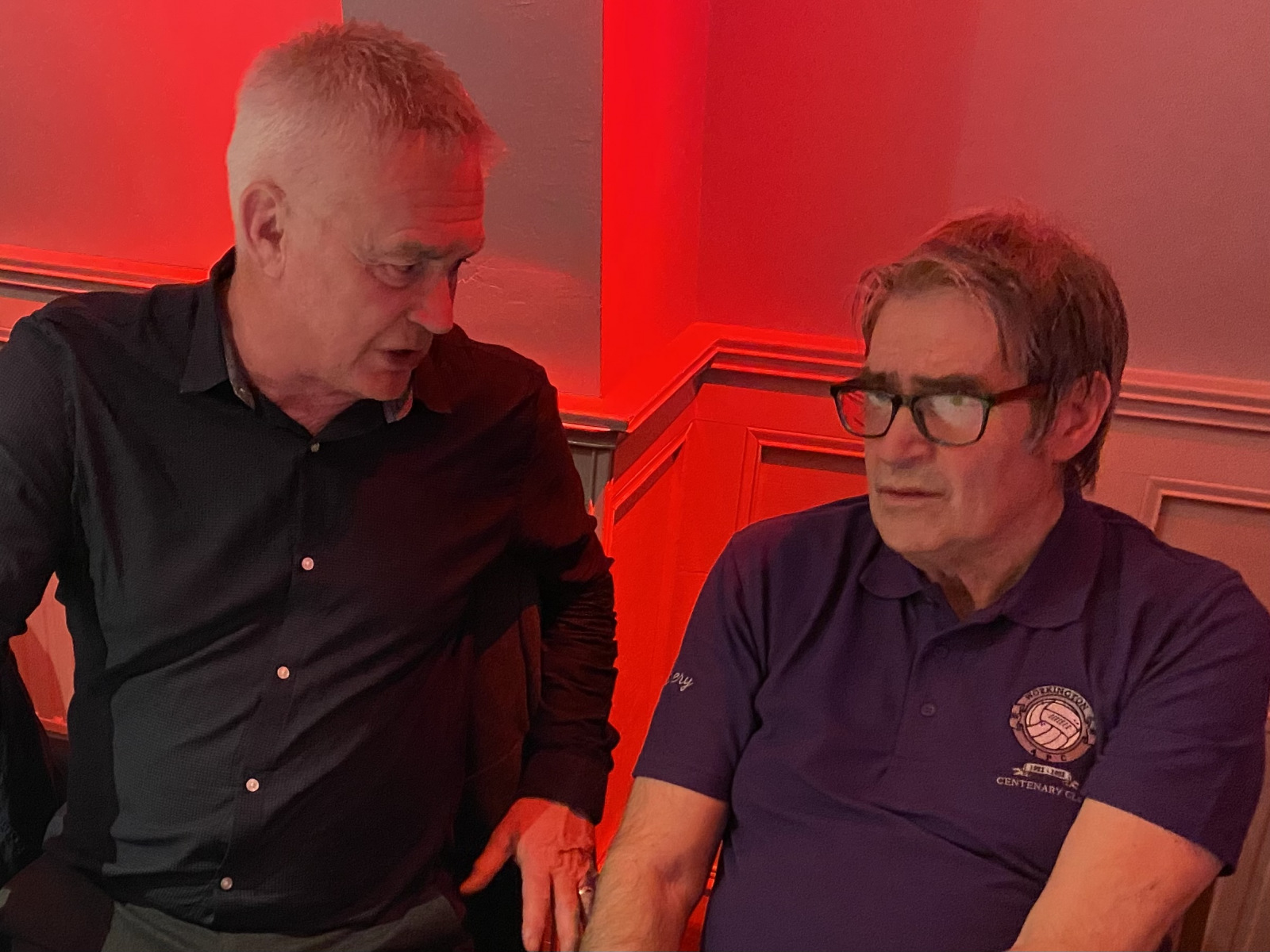 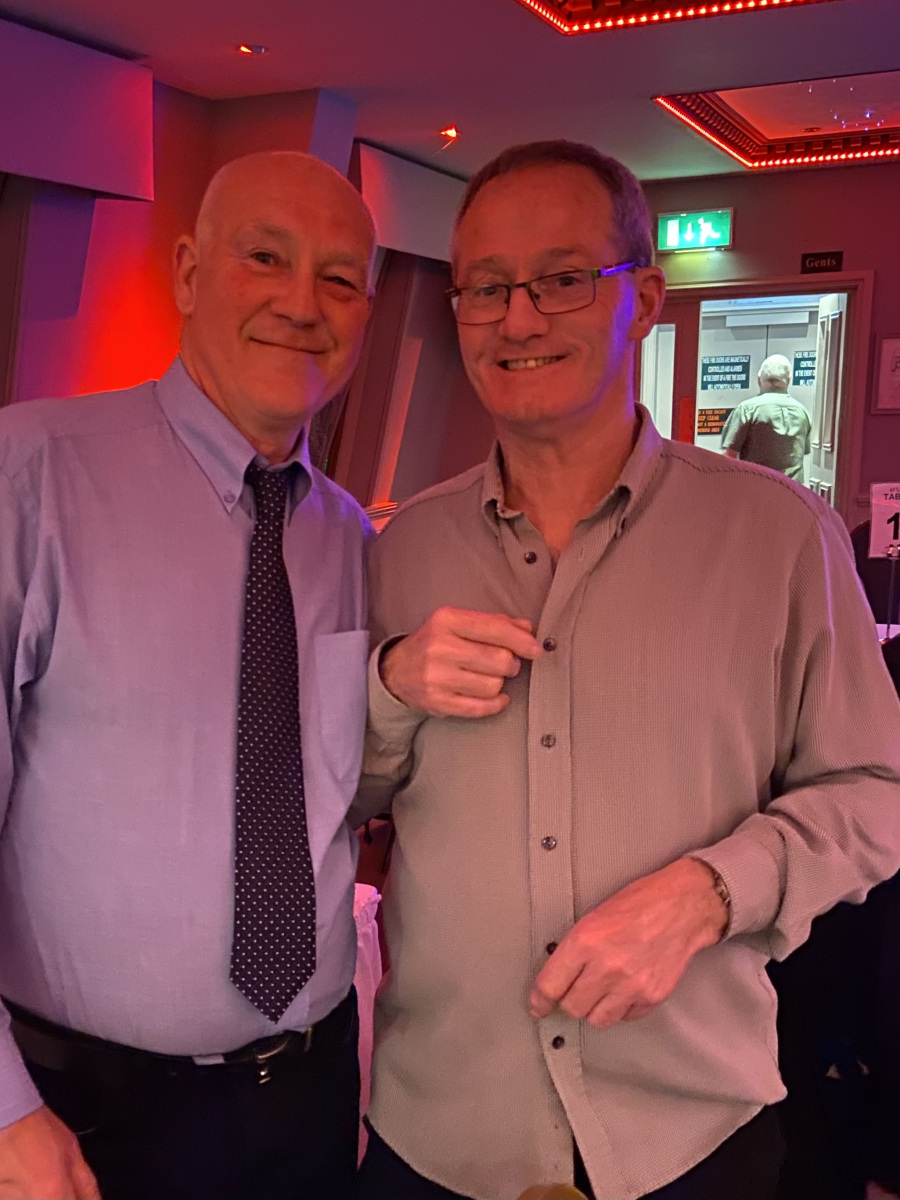 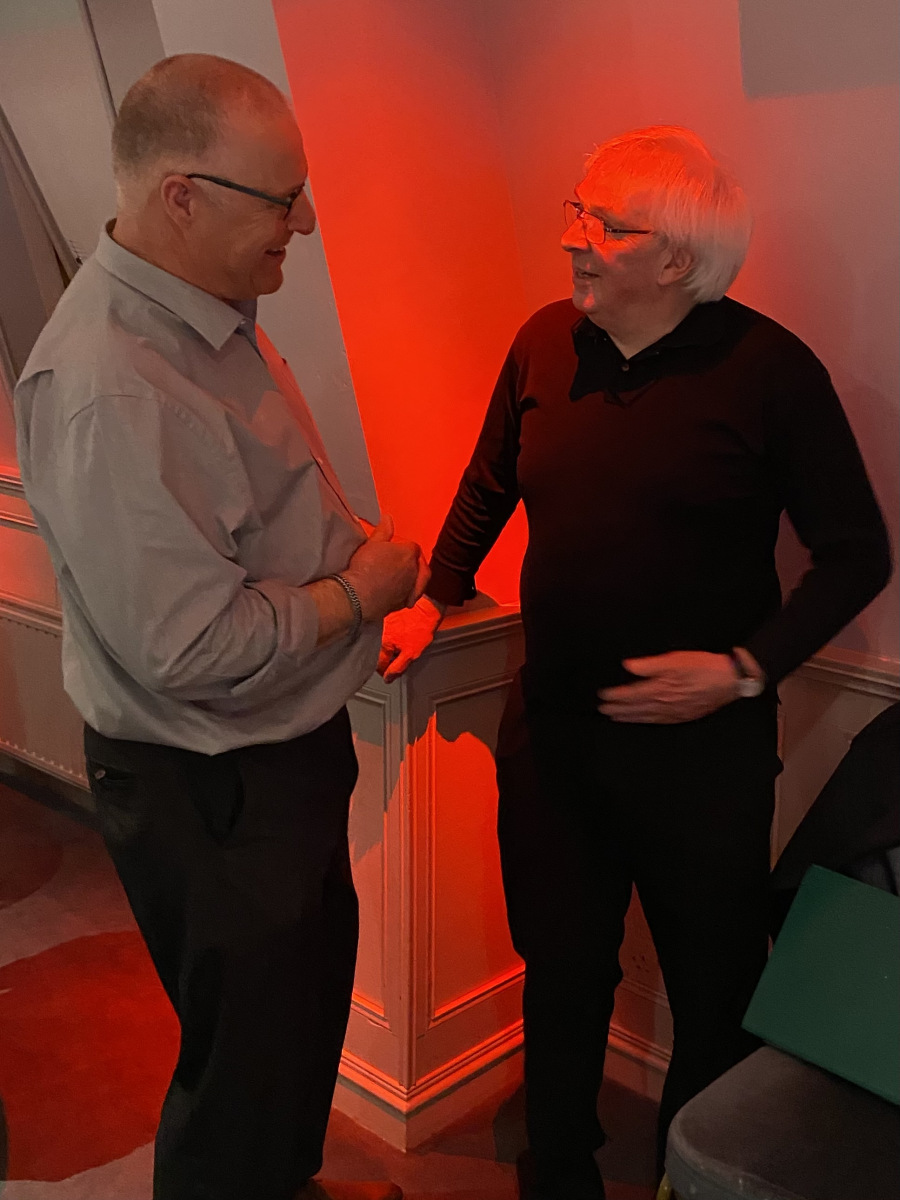 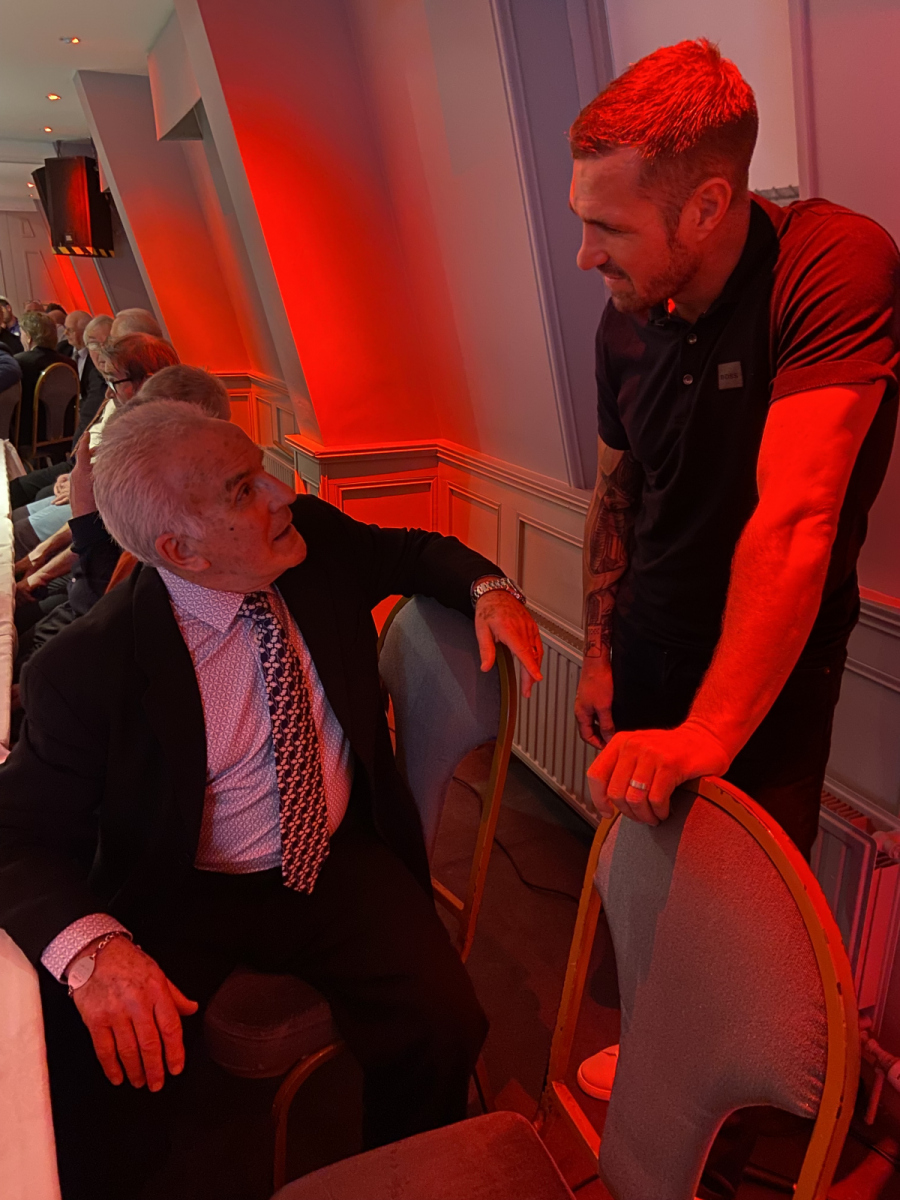 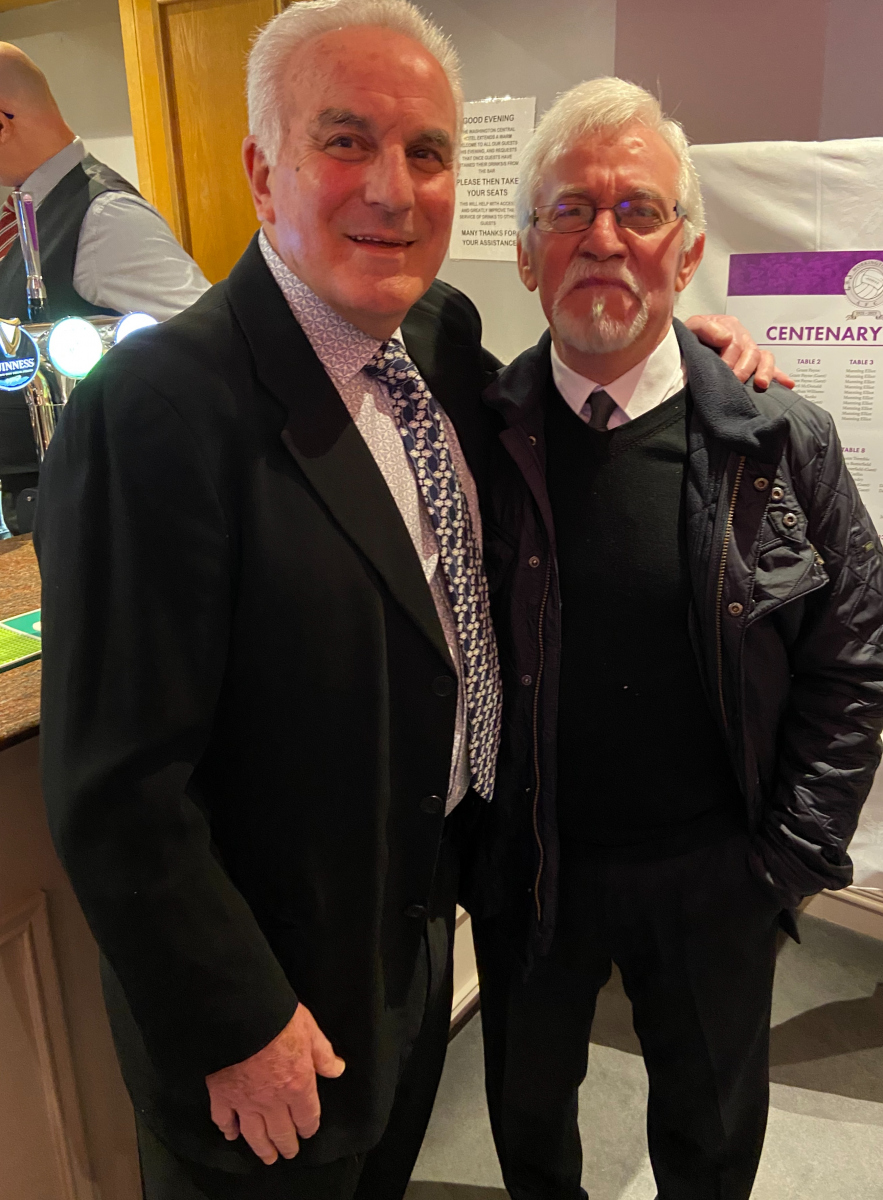 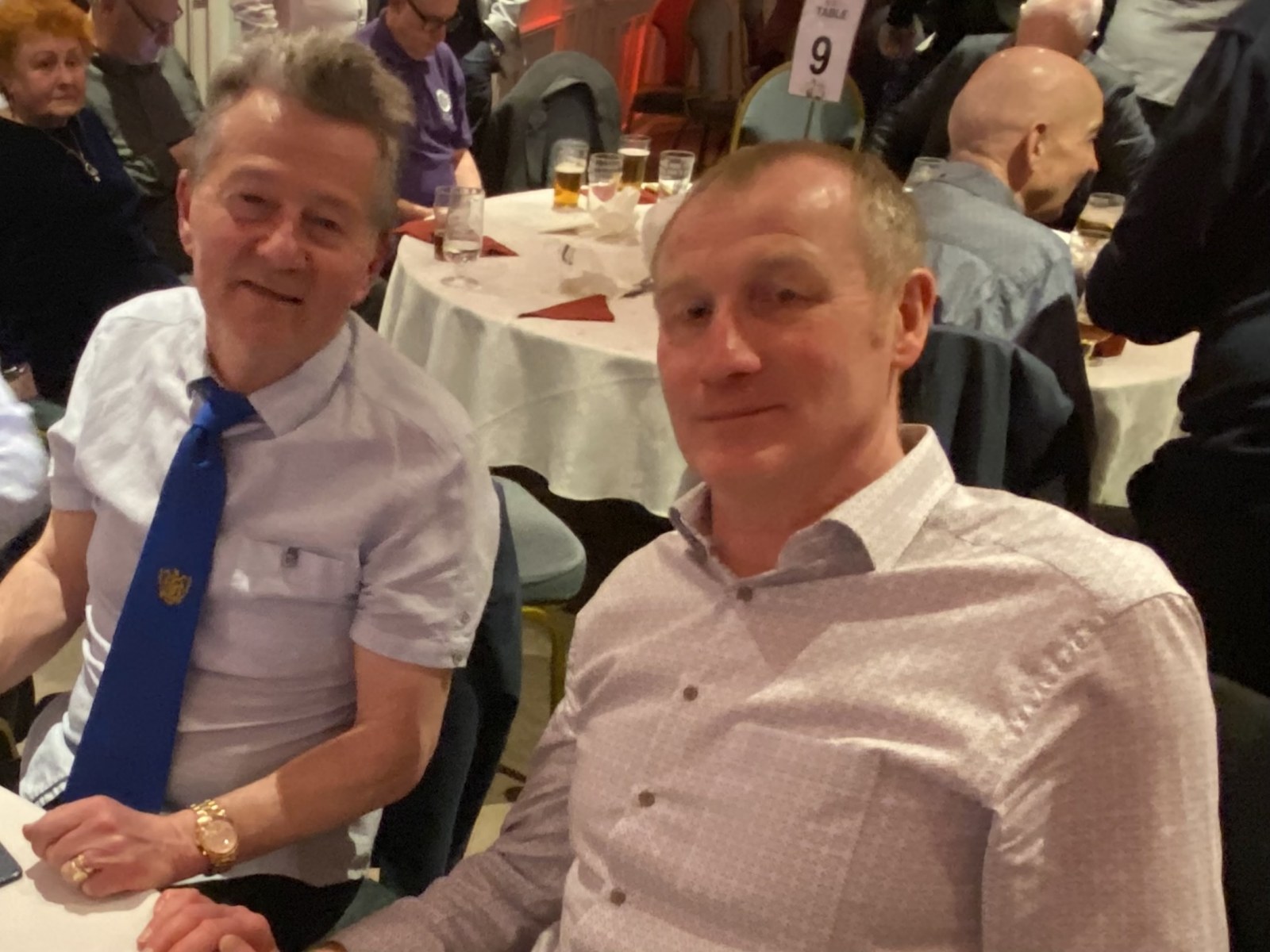 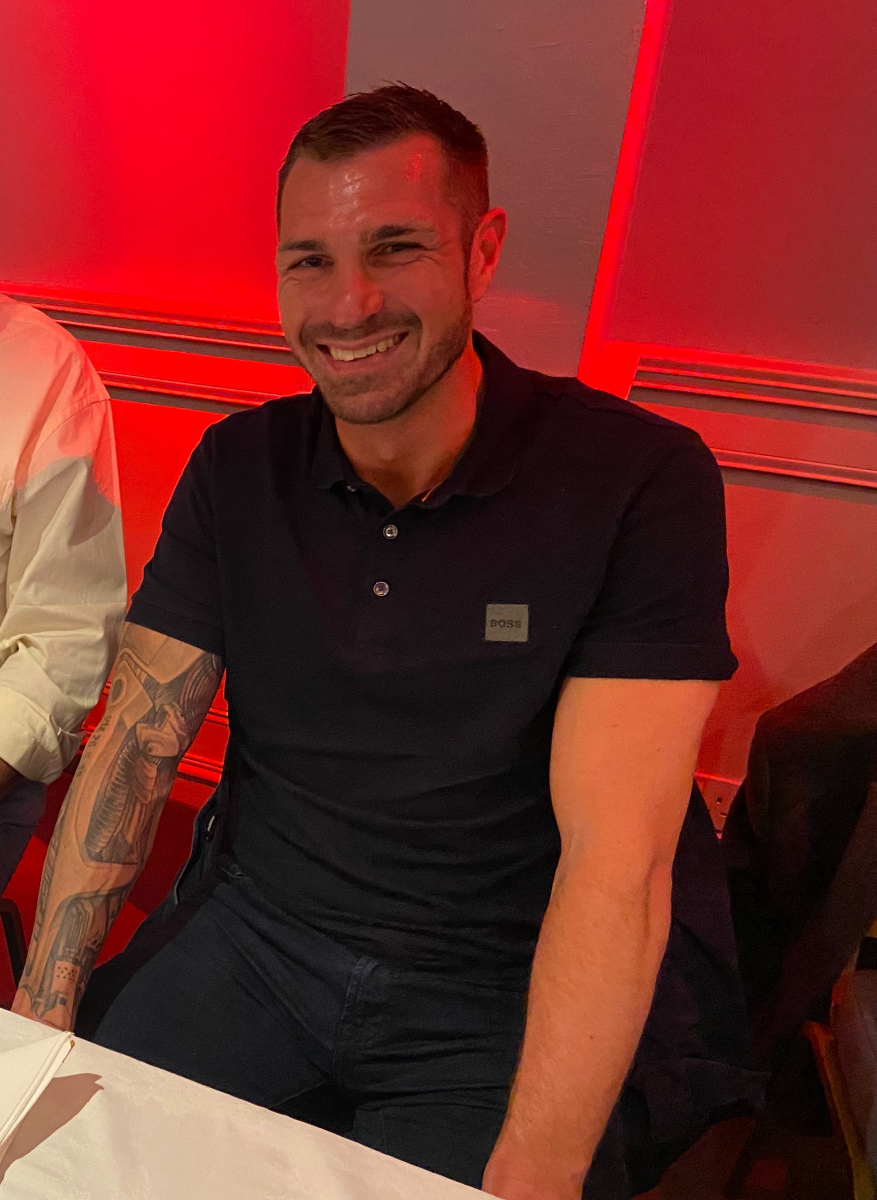 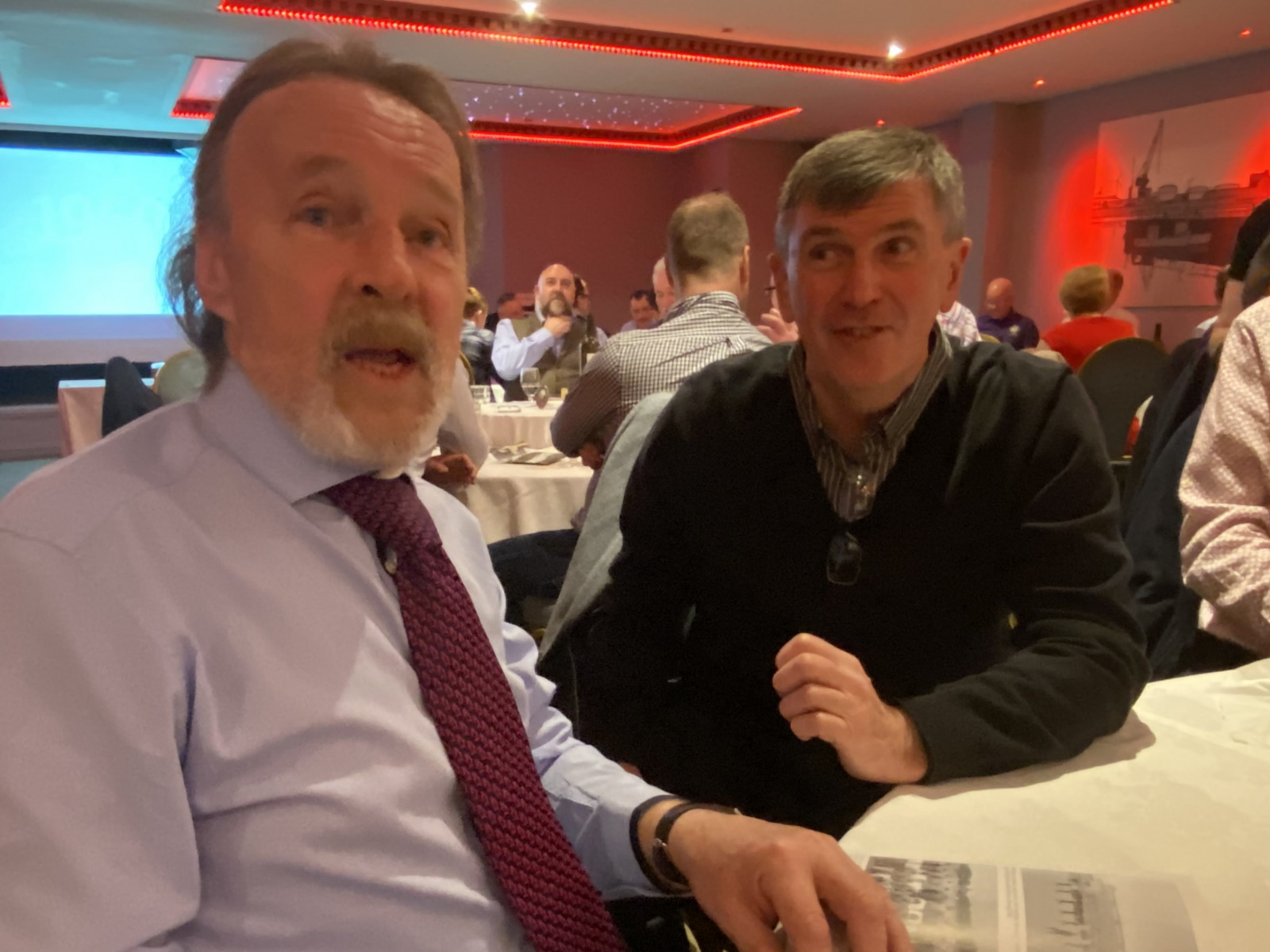 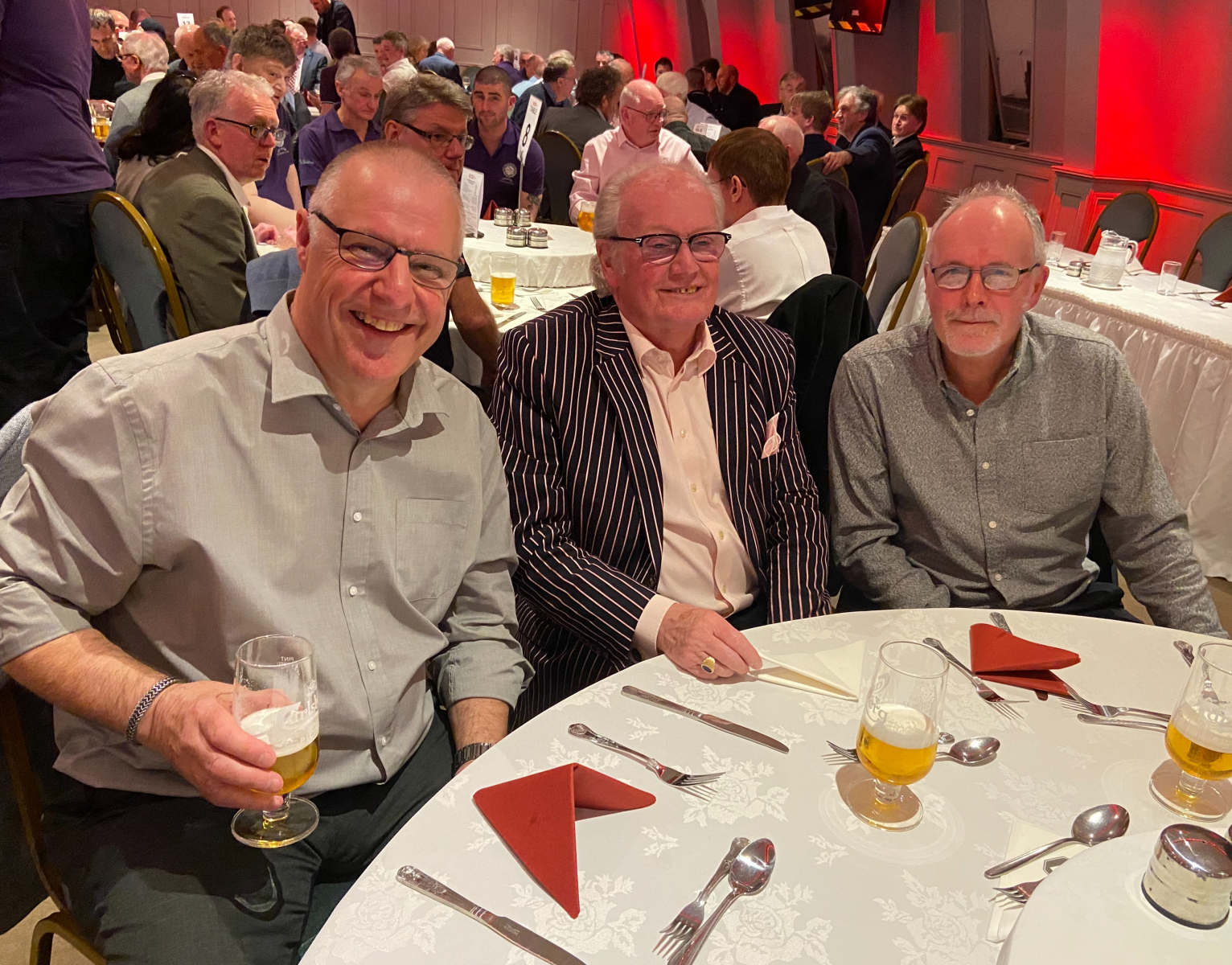 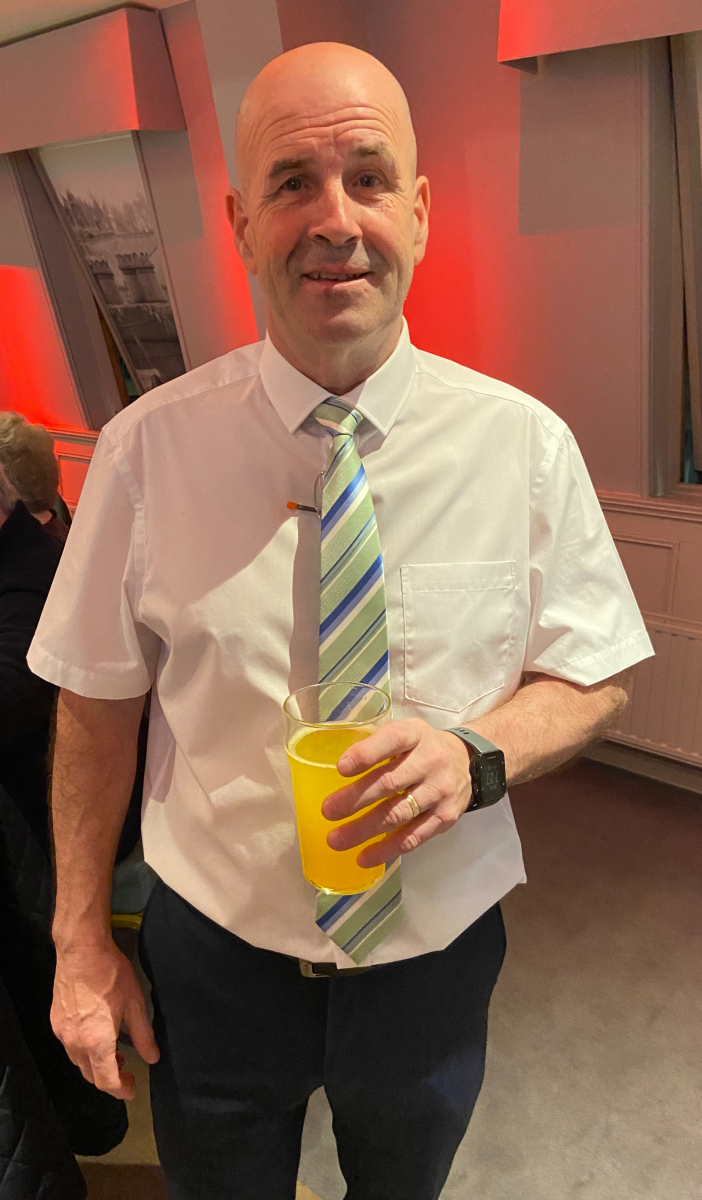 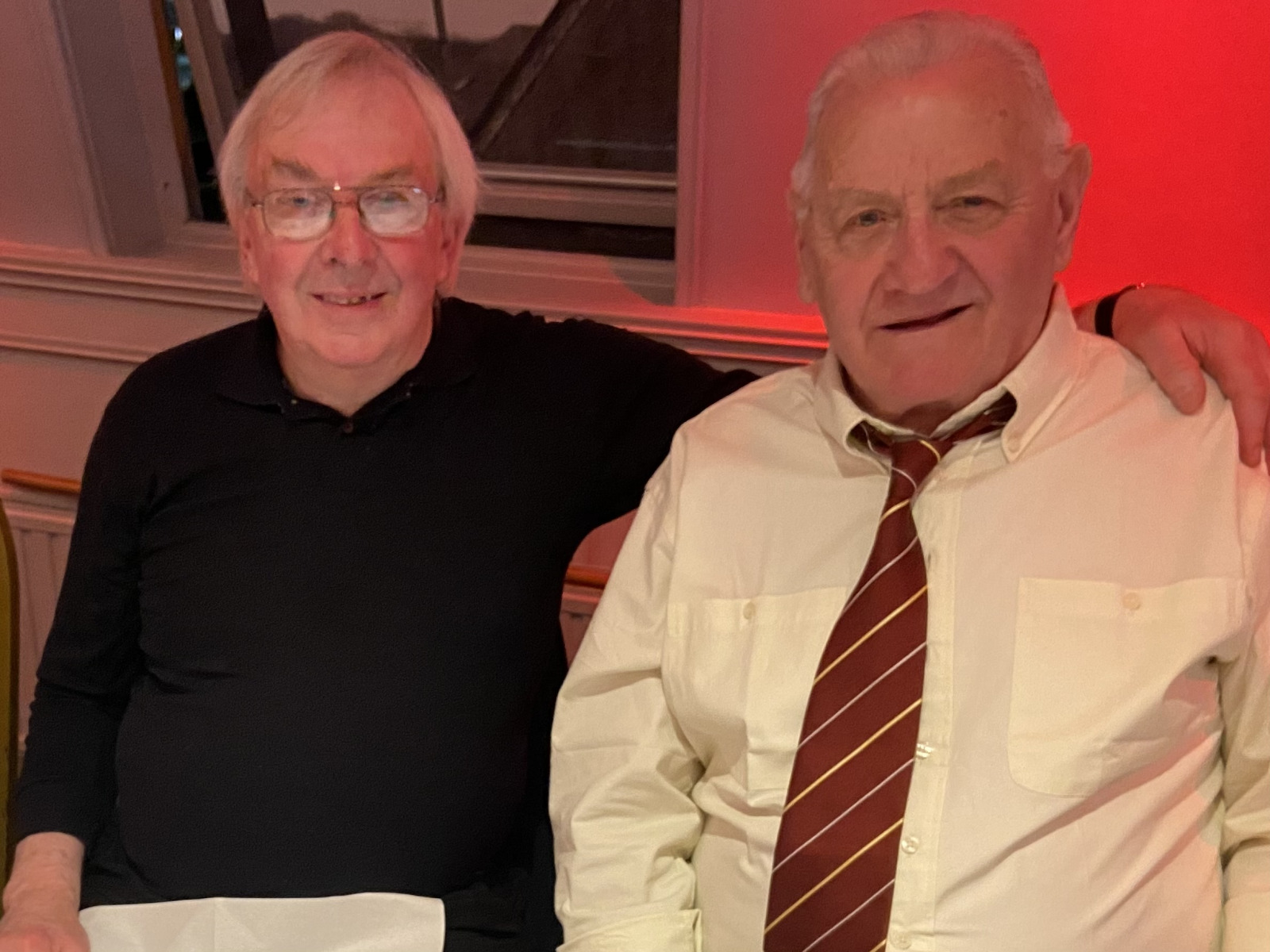 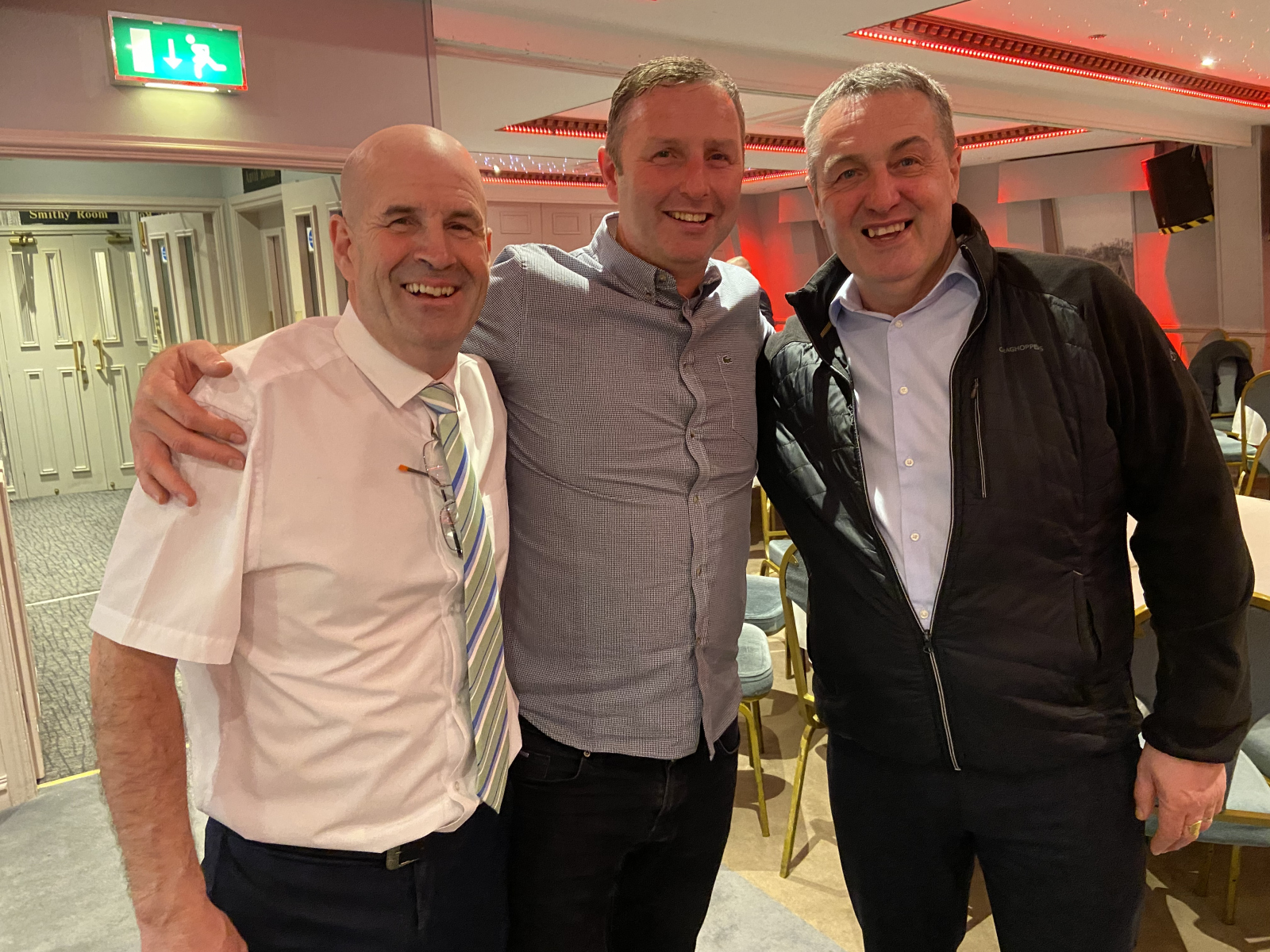 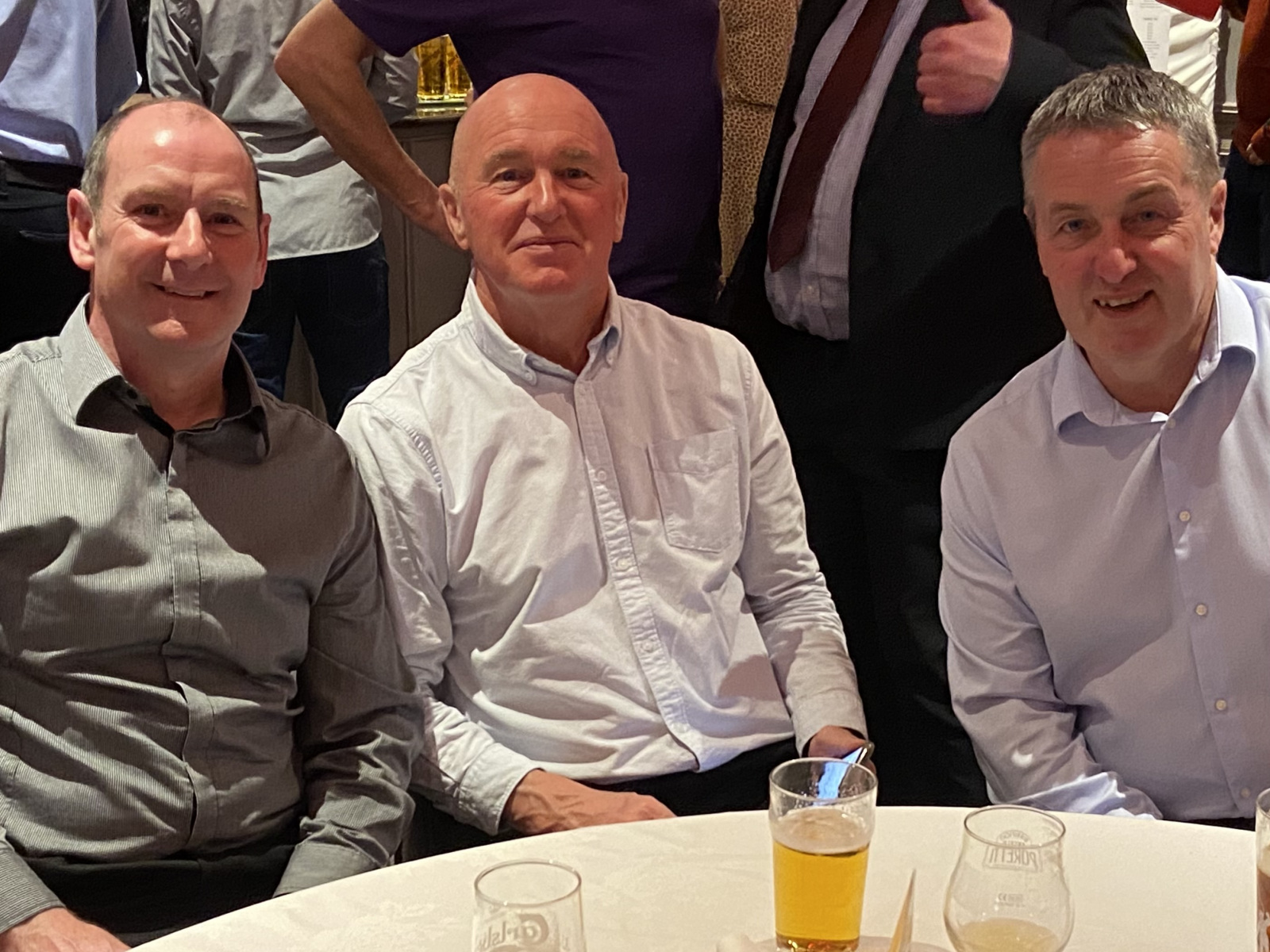 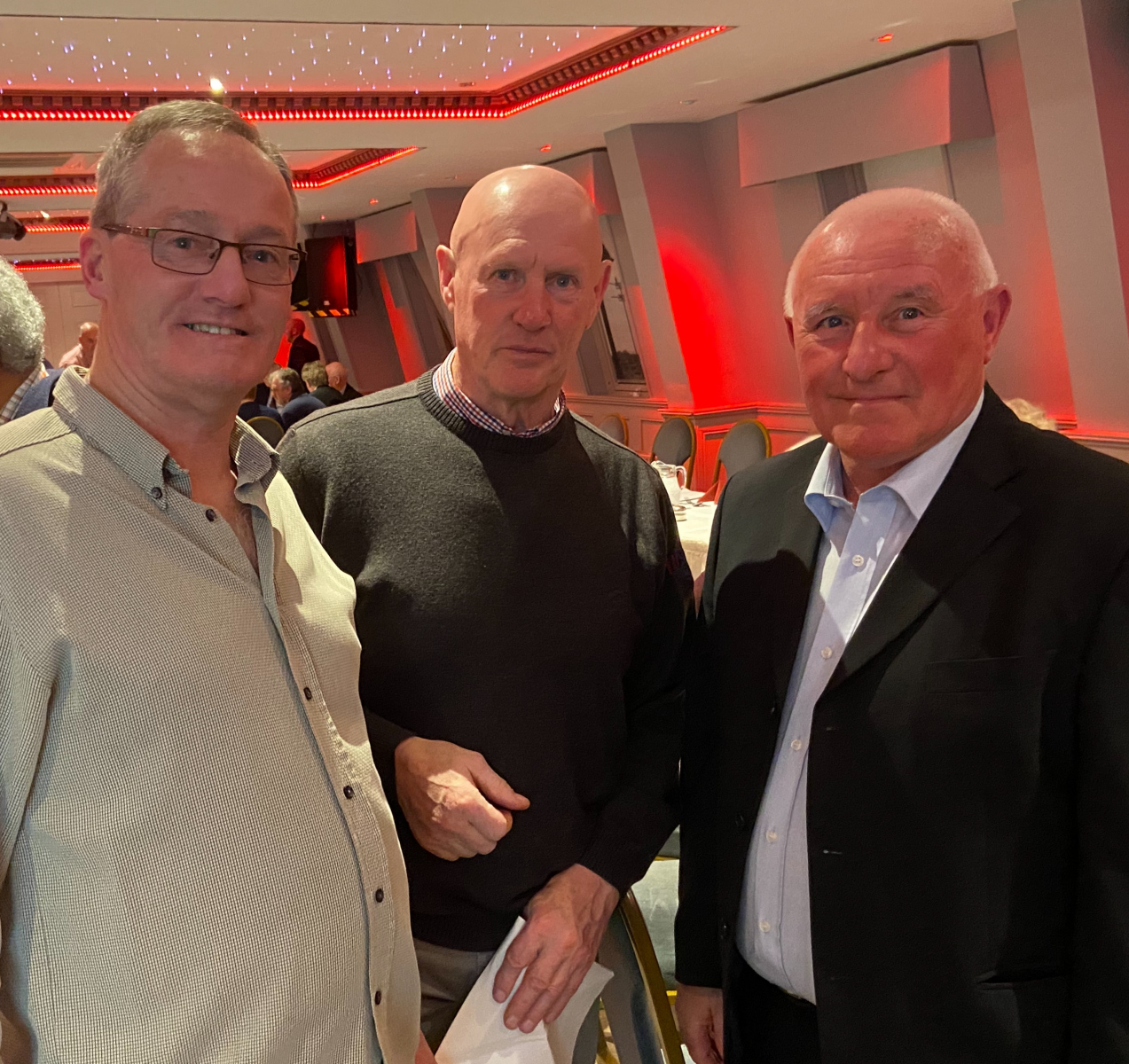 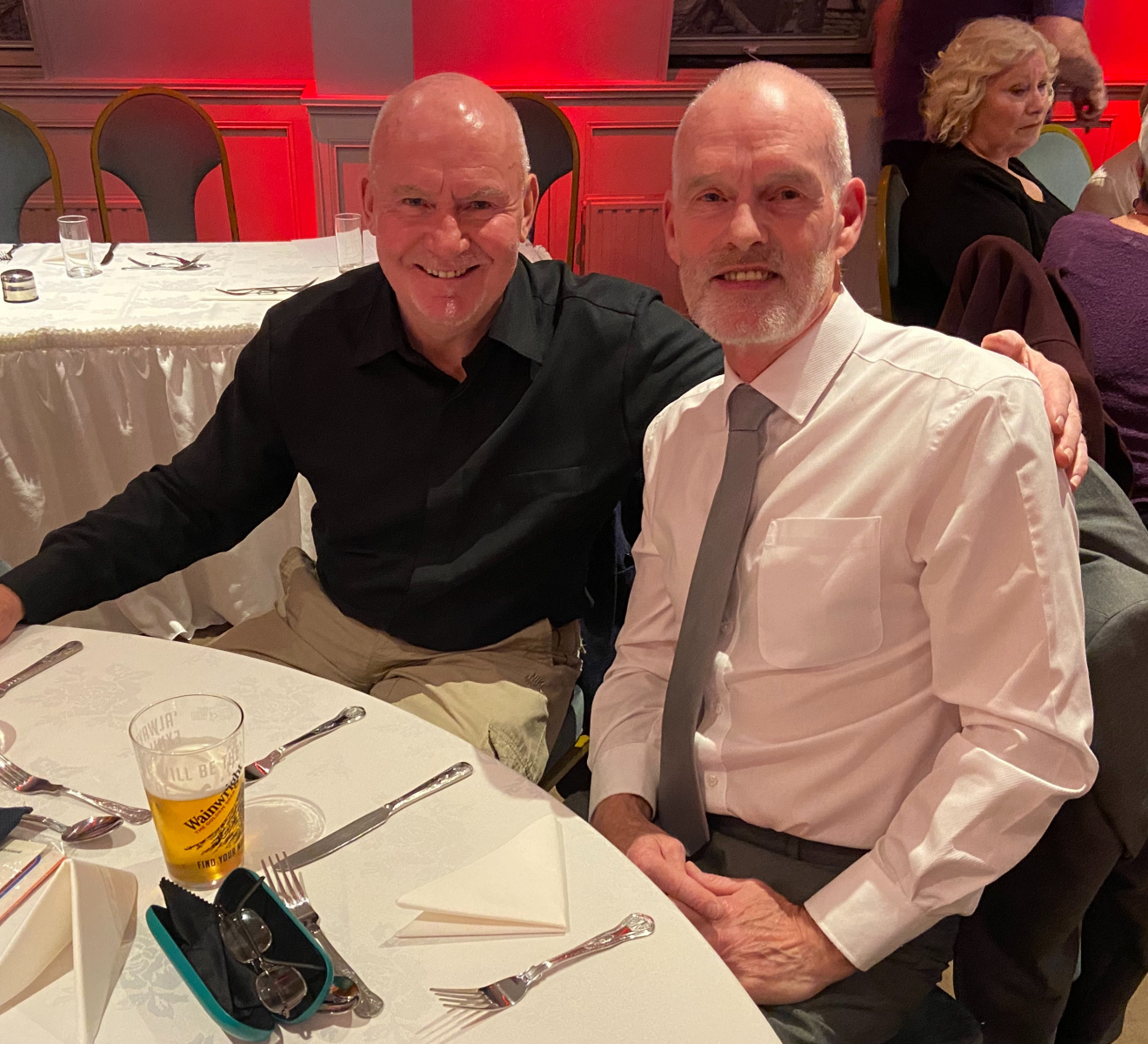 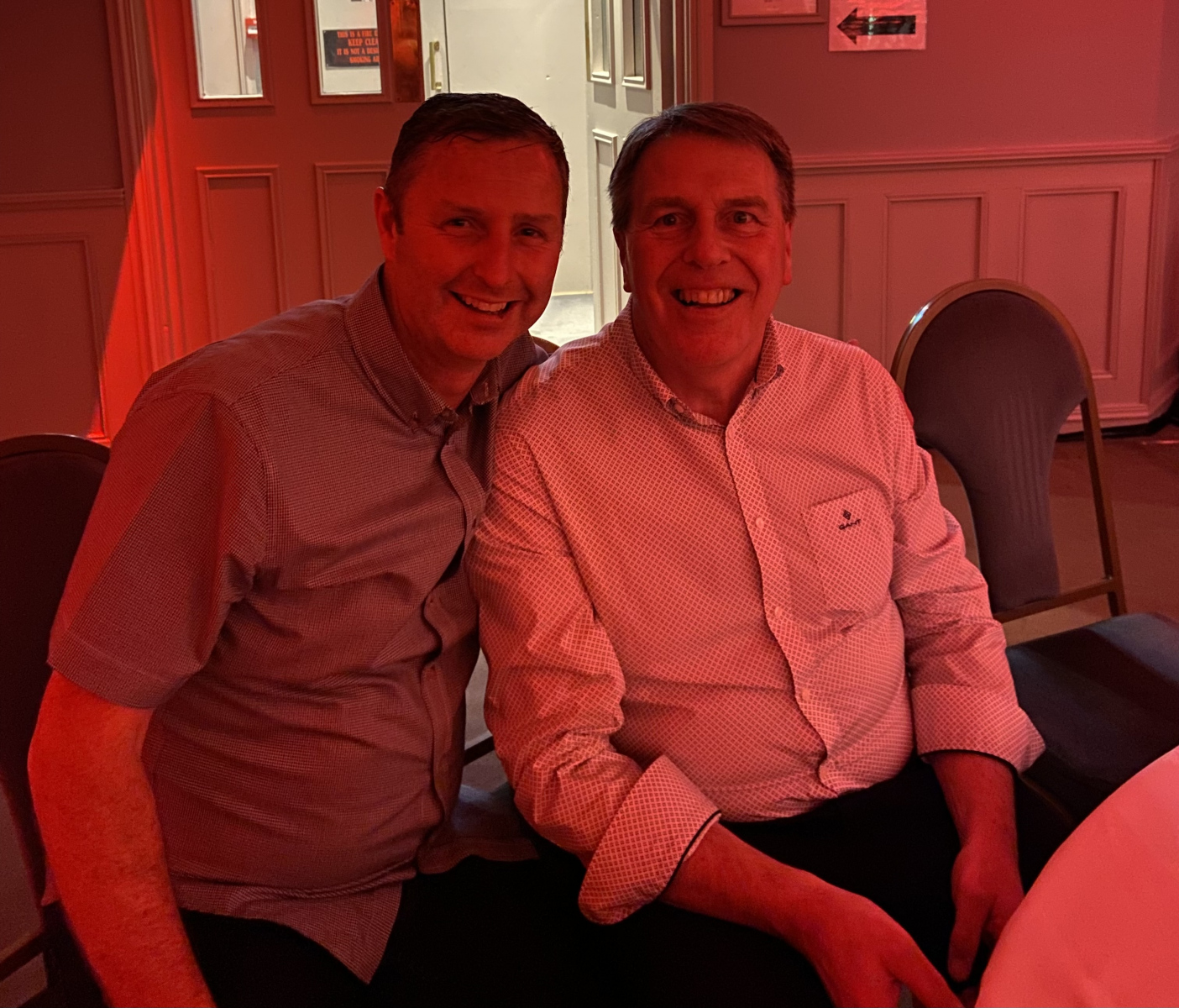 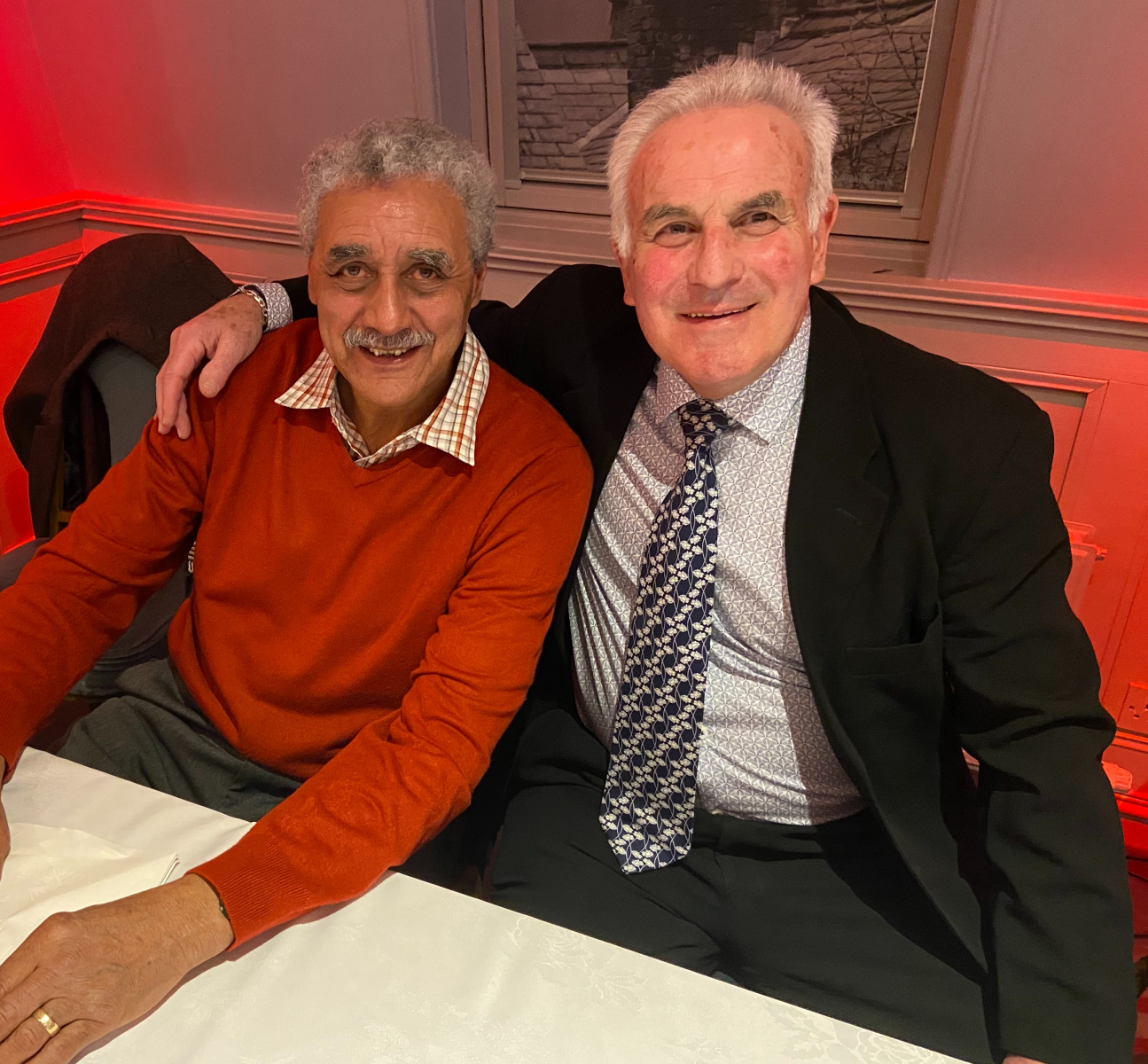 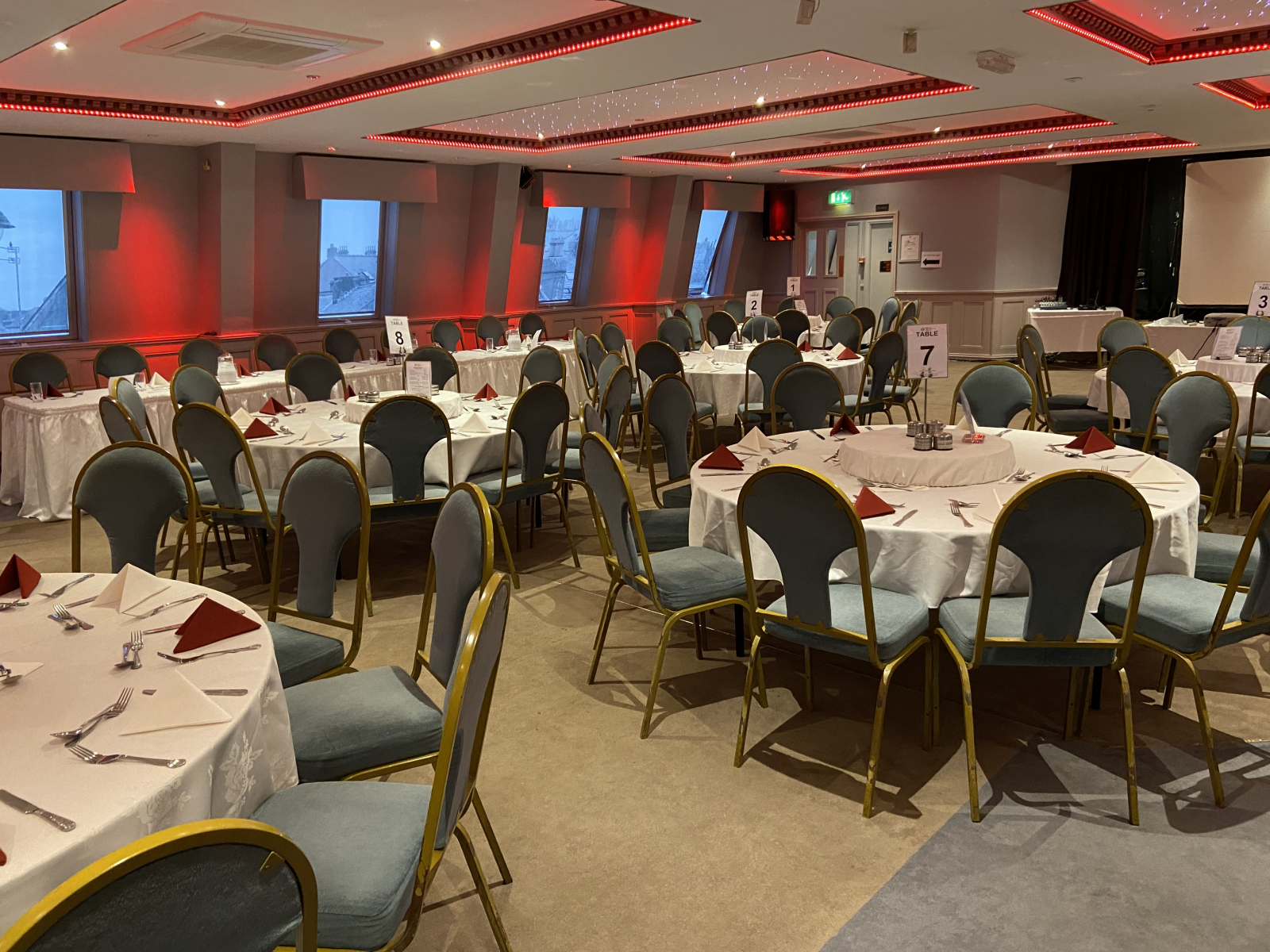