Borough Park welcomed back the crowds with hundreds of players and many parents turning out in force for the Reds’ Open Day.

On a day of many highlights, seeing dozens of junior players take on the first team squad was a logistical nightmare but so much fun for those involved.

The seniors were there in force, first taking part in an hour long training session on the pitch before mixing freely with the 130 kids which was a memorable treat for the masses.

A half hour slot was devoted to another of the popular ‘family photographs’ which saw dozens and dozens of players and coaches assemble on the Popular Side terrace for the ultimate in team photographs.

The day kicked off with action on the pitch and combined an exhibition of walking football, with one of the participants nearing his 80th birthday, and the juniors given their freedom – the youngest of whom were in the 5/6 six year bracket.

After the kitchen staff served-up a free lunch for the players, chairman, Dave Bowden, was joined on the stage by Steven Rudd, Brian Dawson and Sam Smith for an impromptu Q & A session and the panel fielded some awkward questions on the new stadium project, the current managerial situation, potential new signings and other club matters.

Throughout the day, members of the RISC took part in a sponsored walk which involved fifteen individuals completing numerous laps of the stadium for a cumulative total of 100 miles.  They also arranged a raffle for a Harry Winks’ Tottenham shirt.

Young Sol Buggy started the game and a meandering run took him through the Reds defence before he slotted the opening goal.

Hannah Geen (2) and Hayley Bracken scored before half time to put Reds in control but Hayley Saffill netted a consolation goal after the interval. A big pat on the back for the organisers and participants, many of whom remained at the ground to watch the other reds on television as the Euros action resumed. 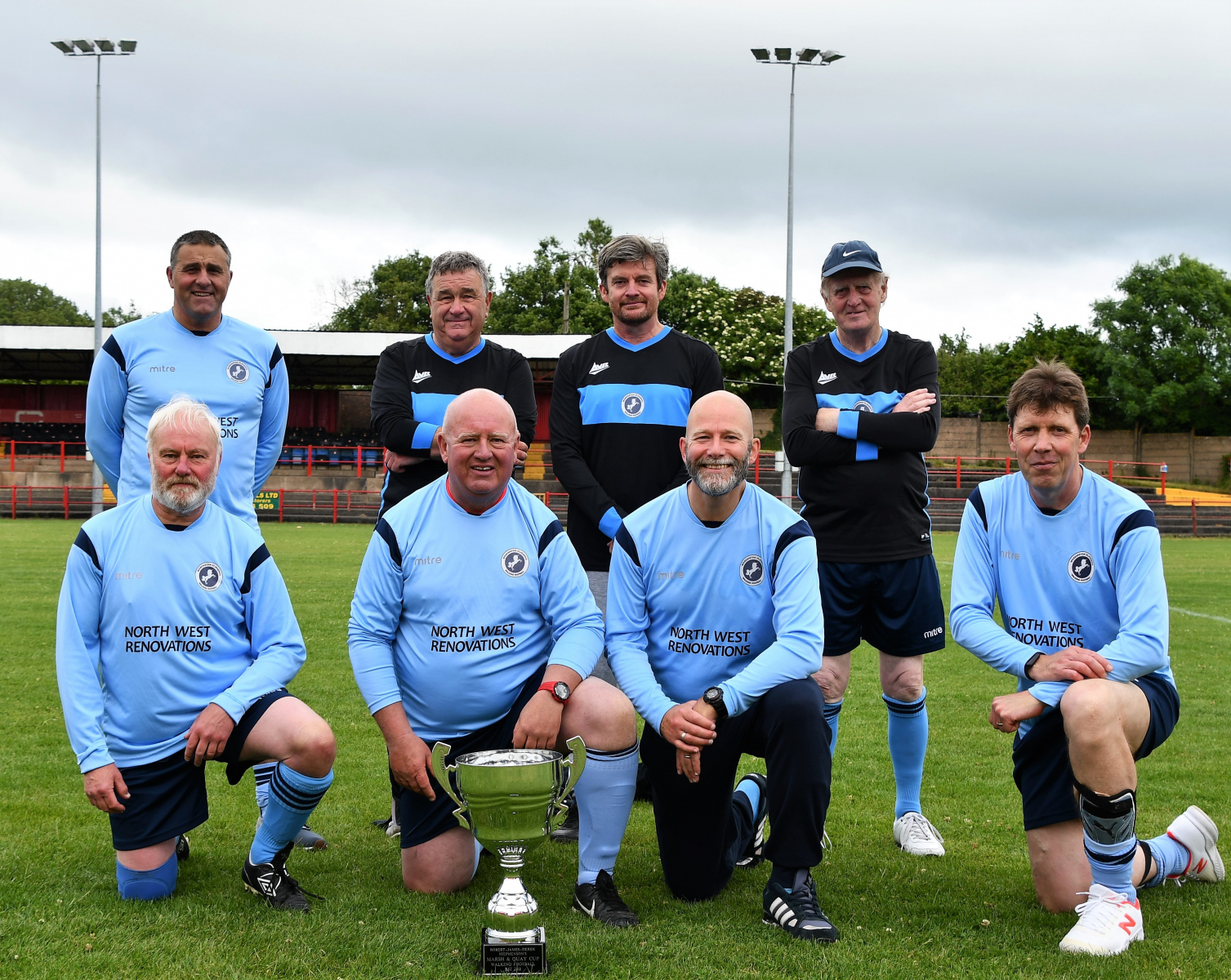 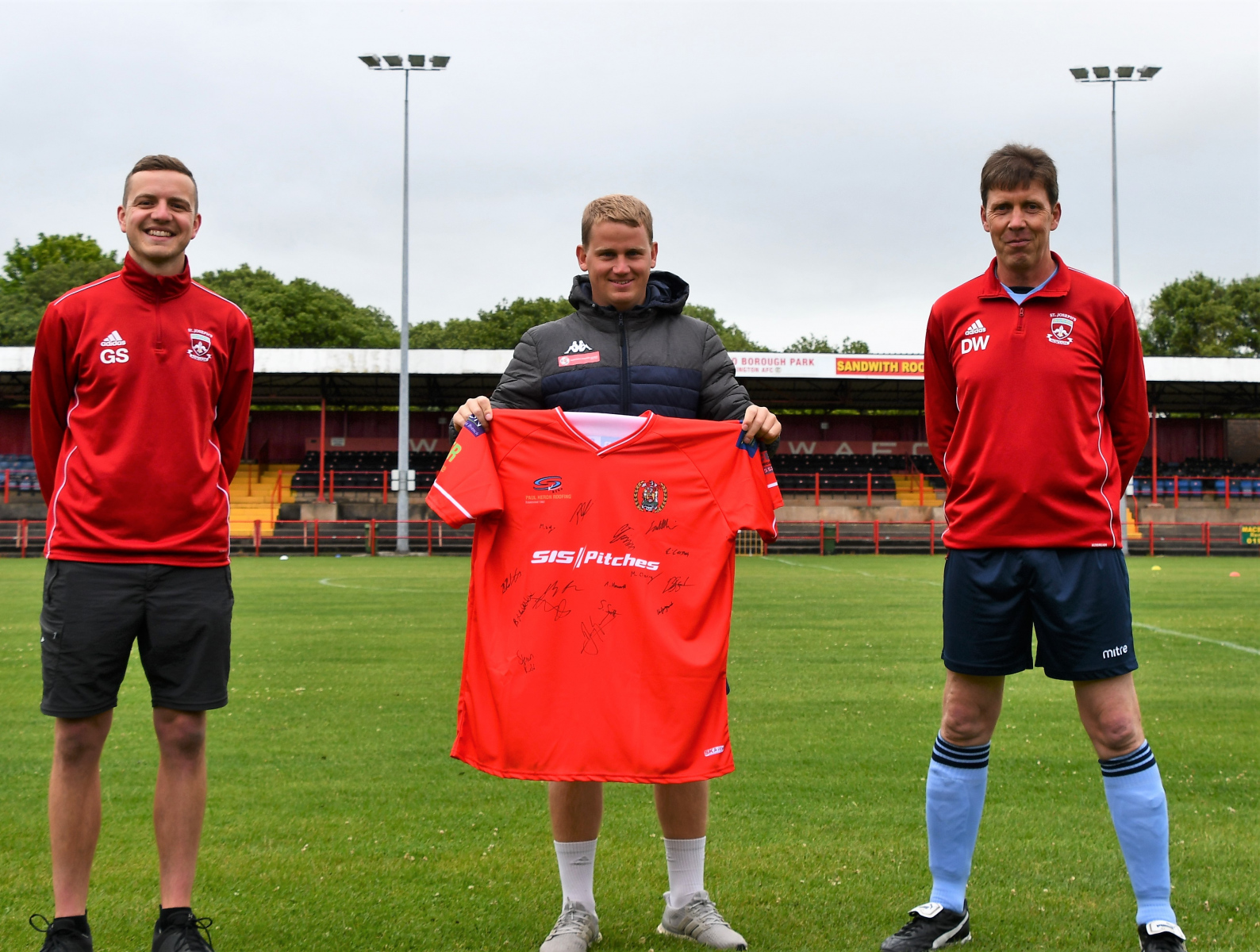 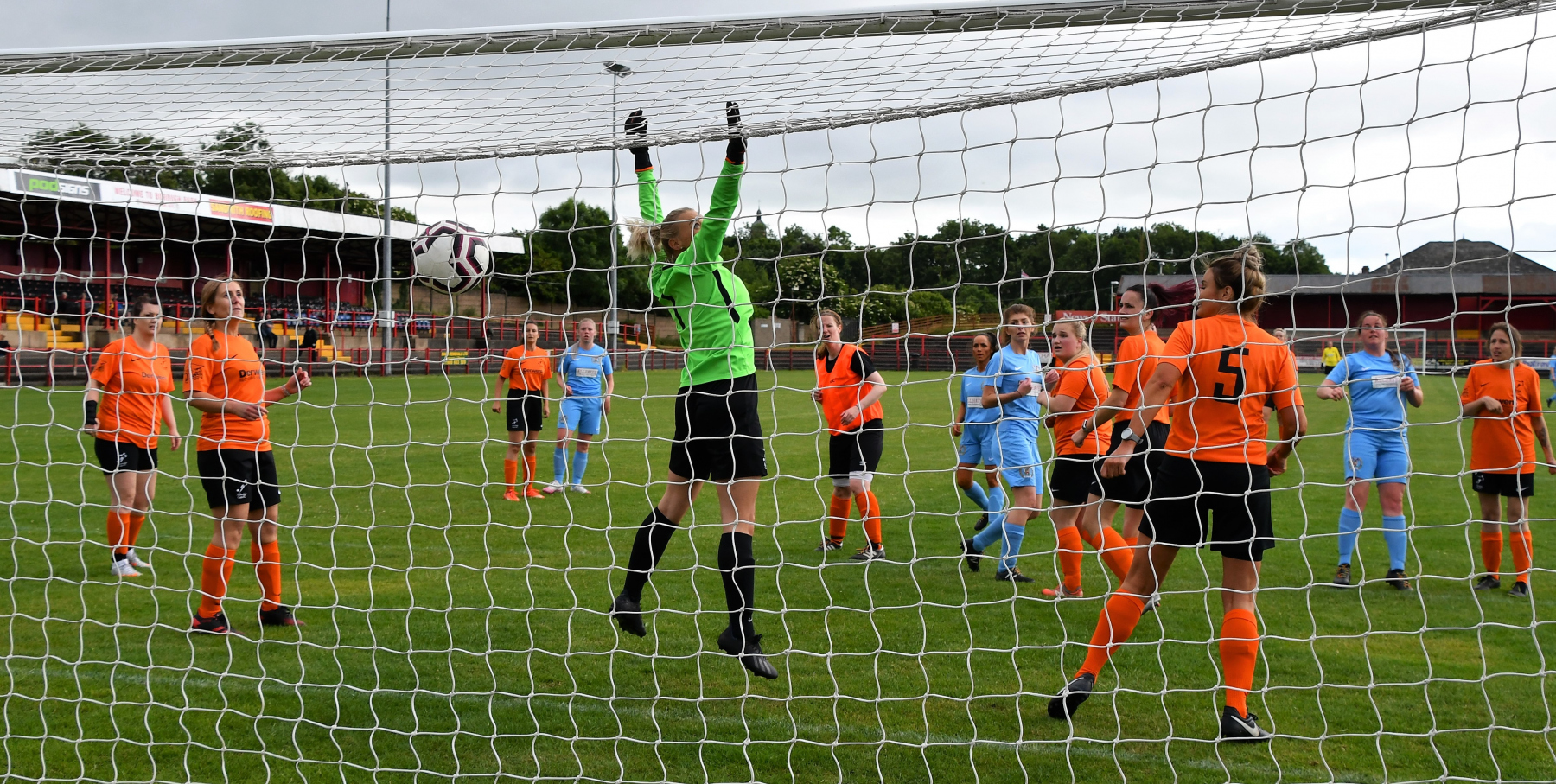 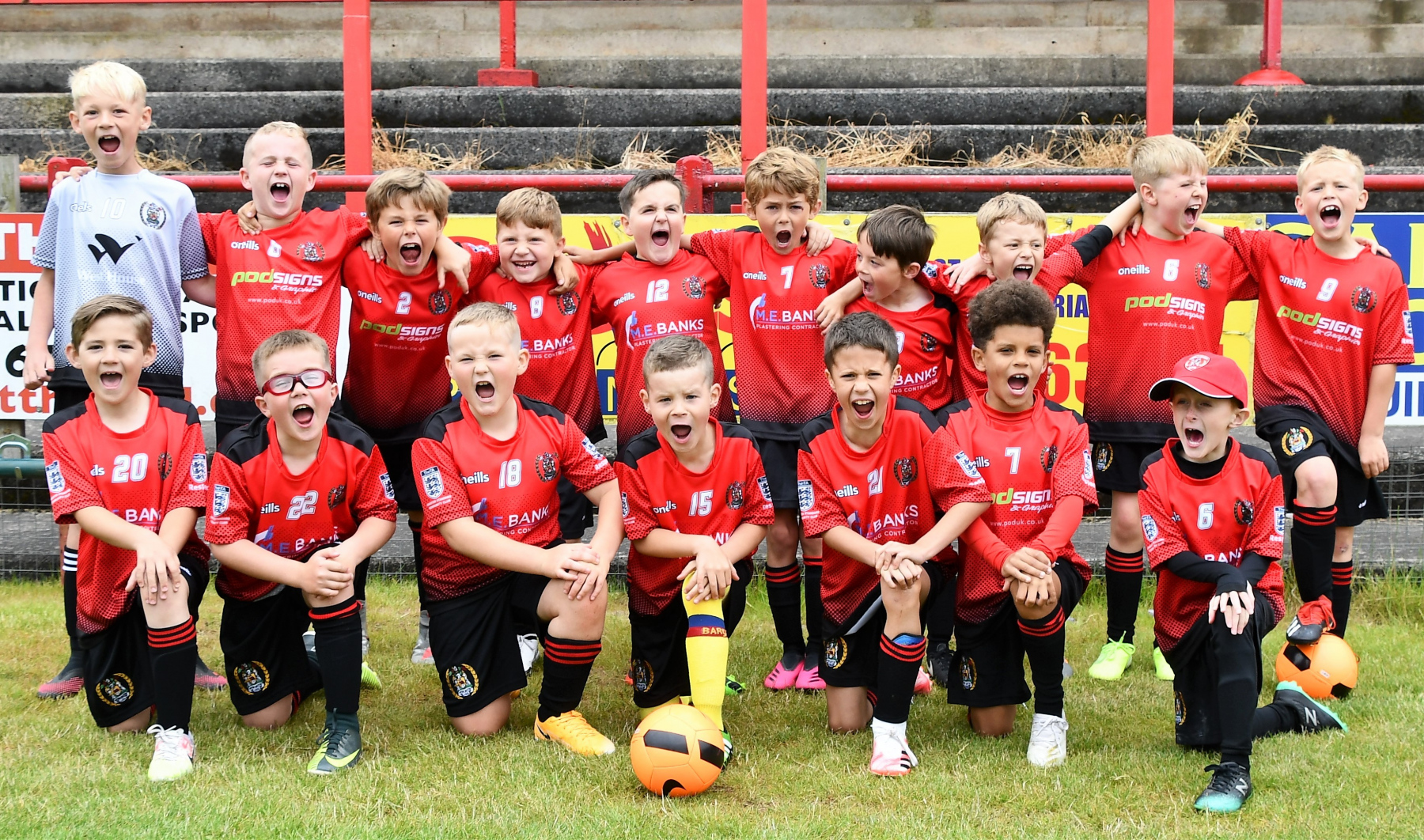 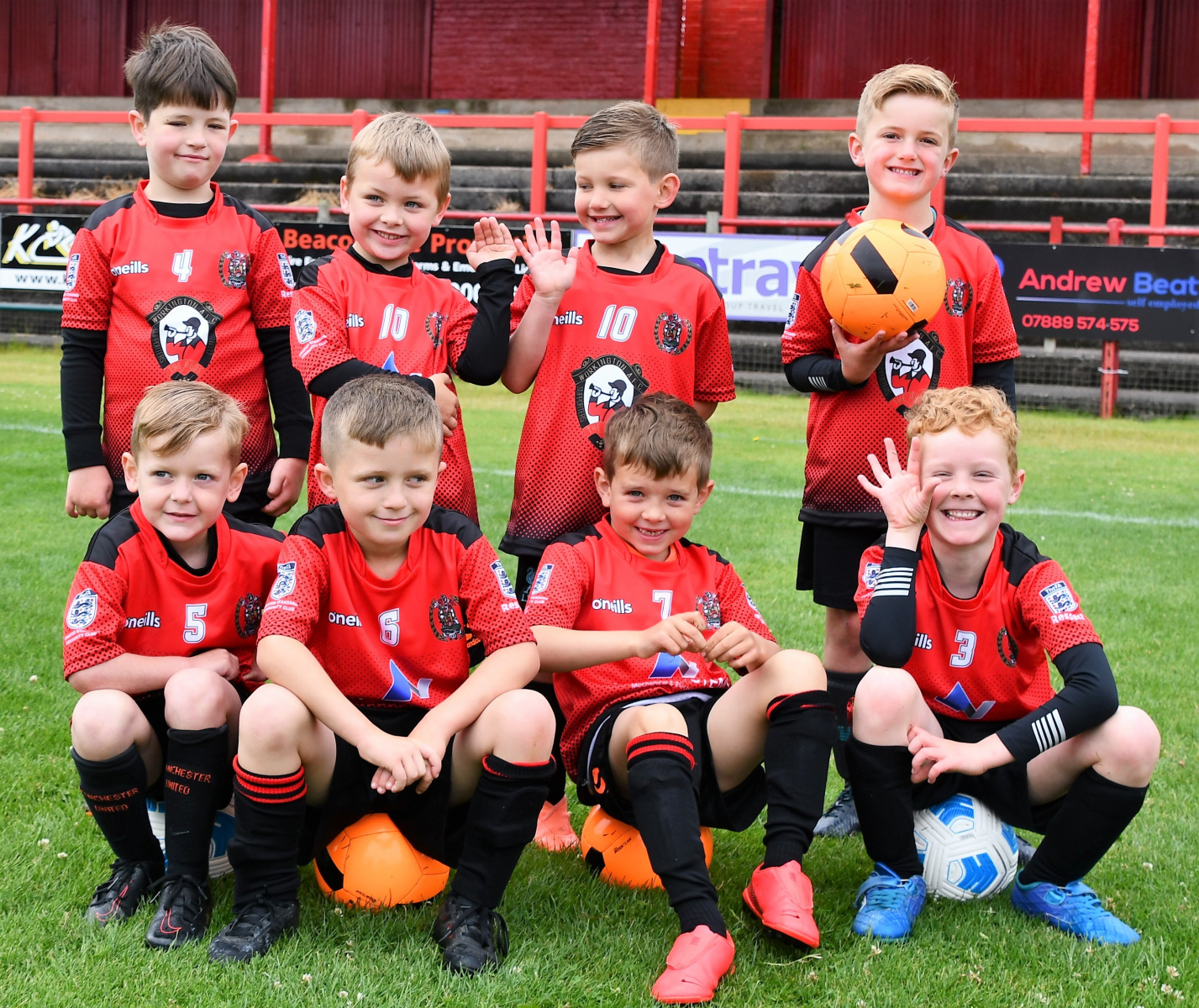 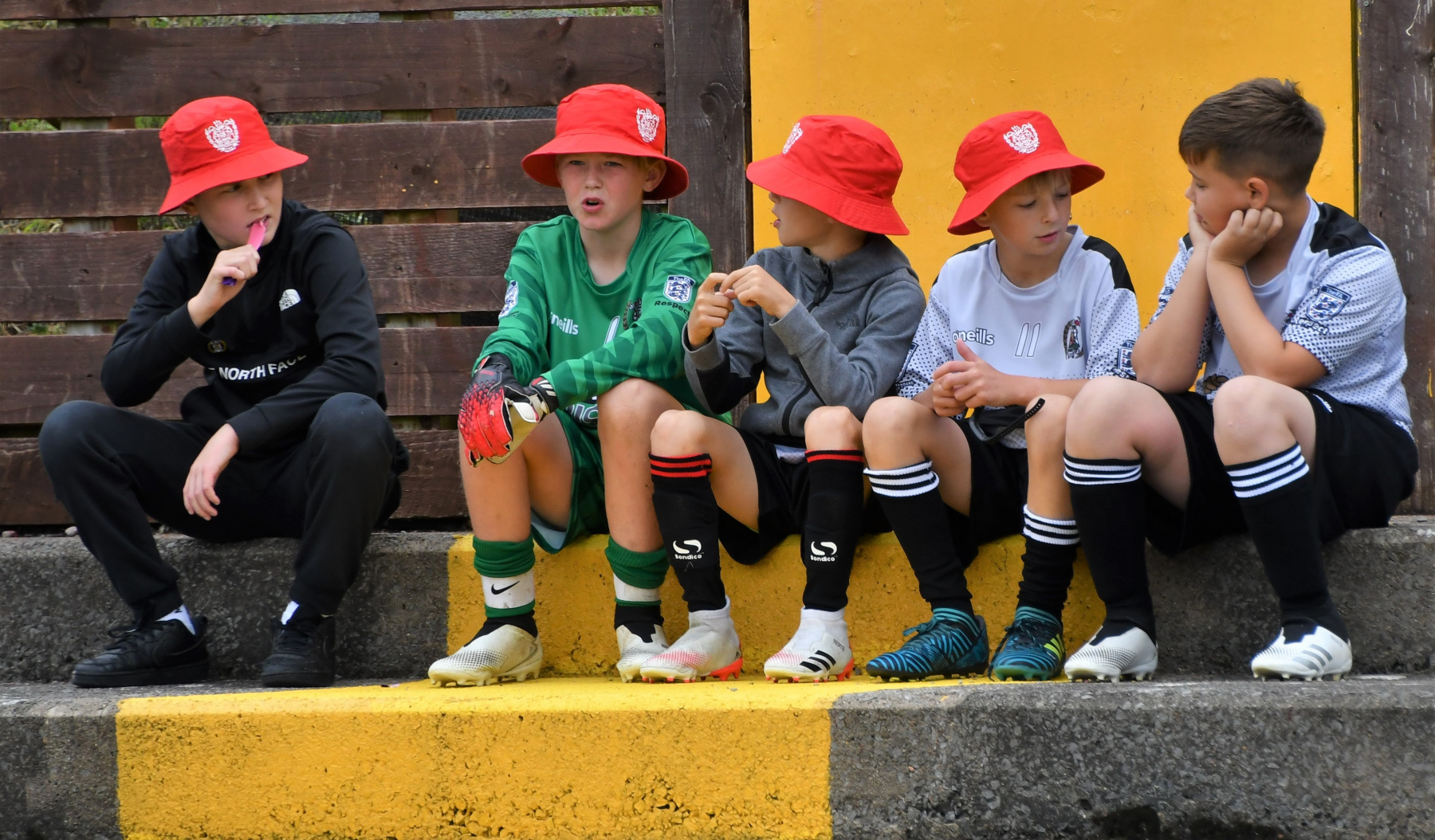 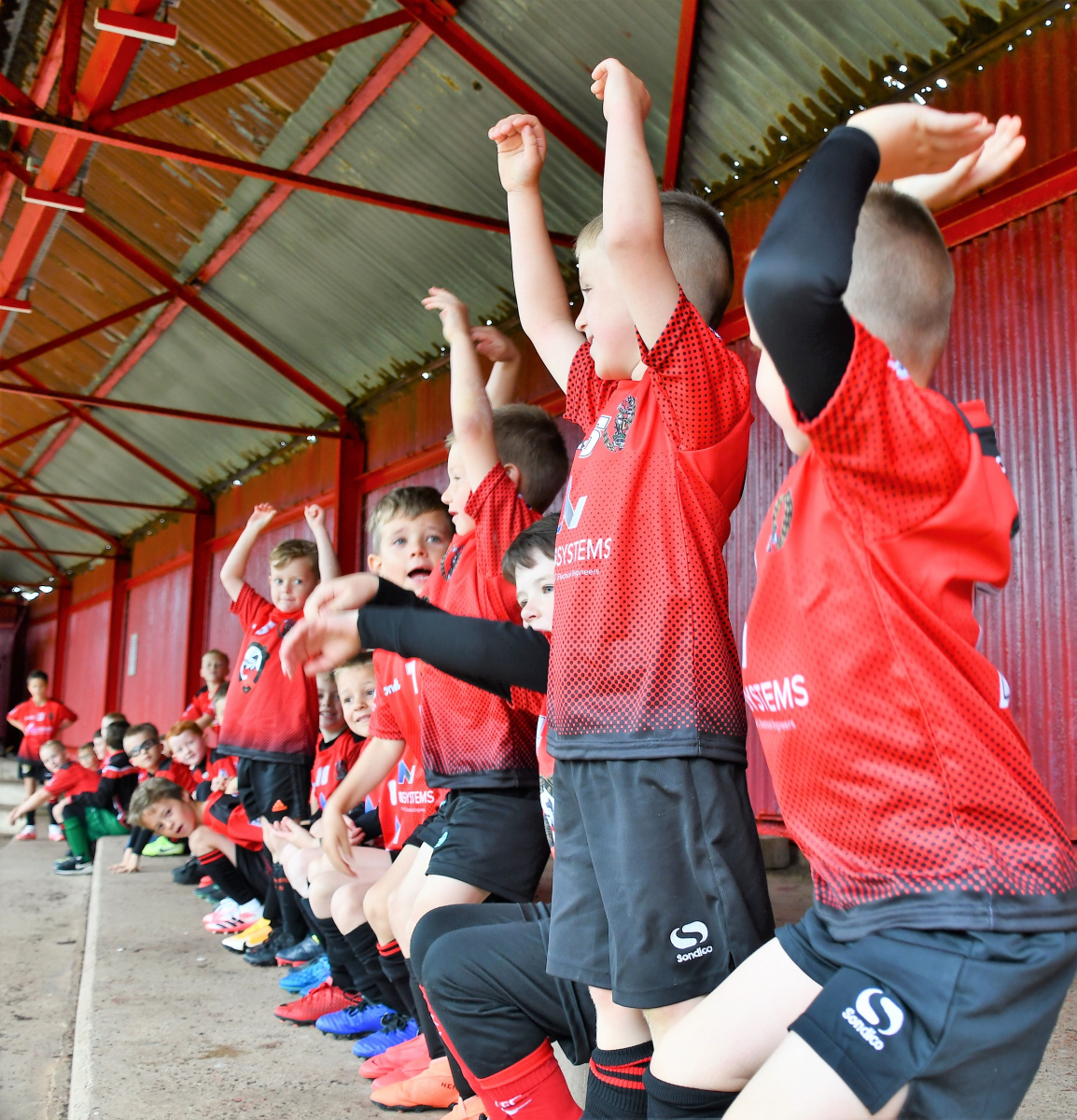 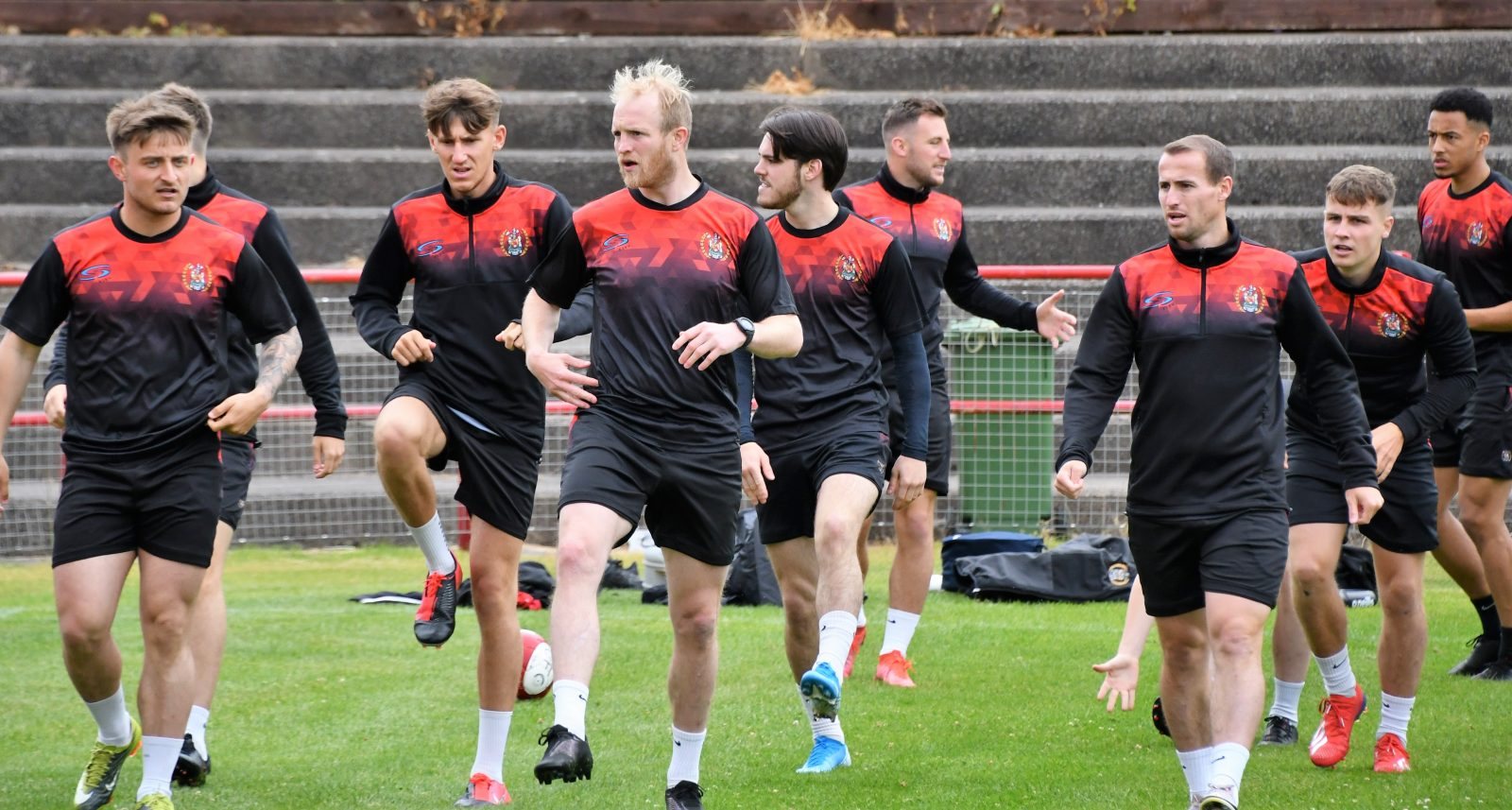 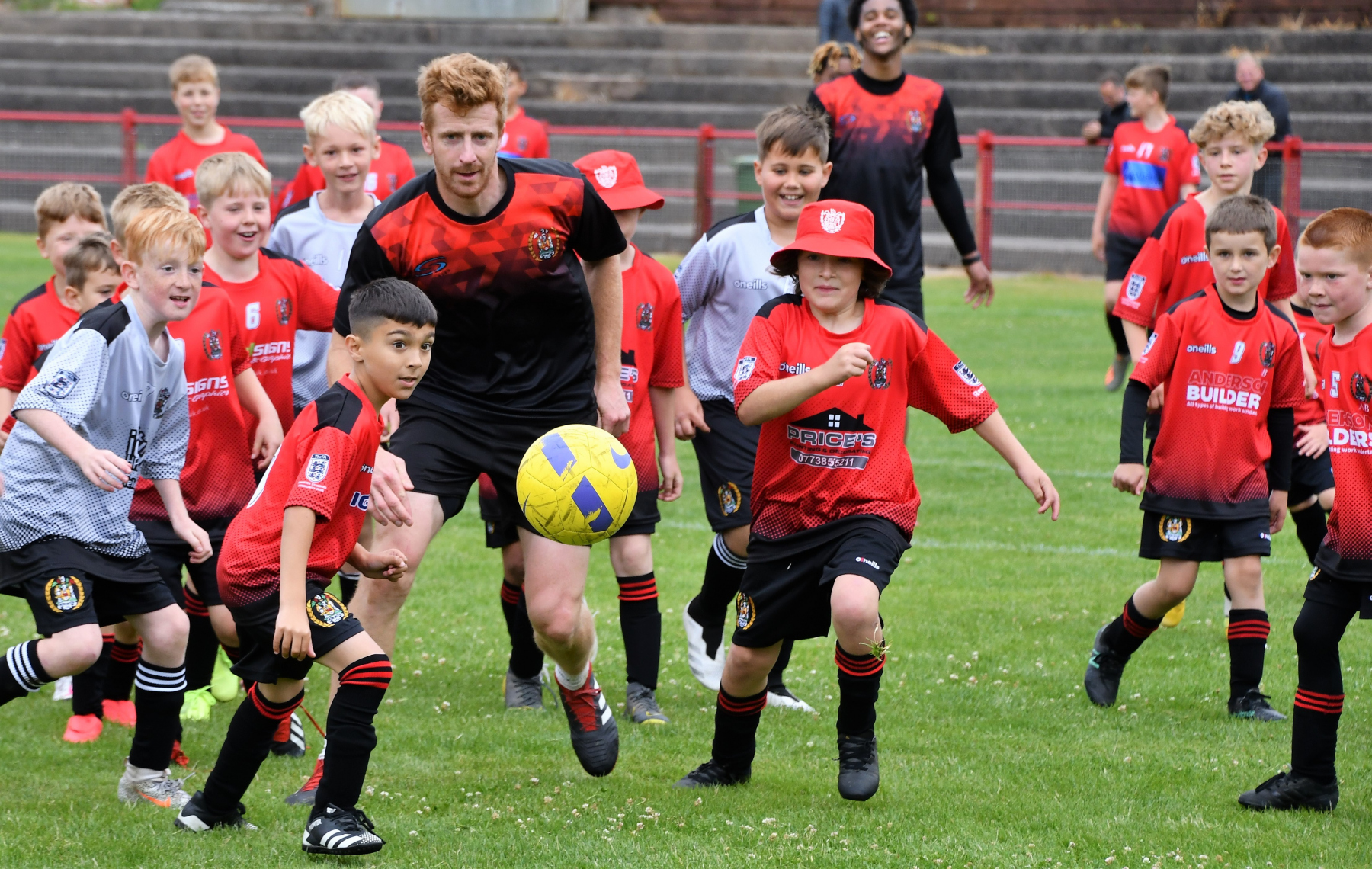 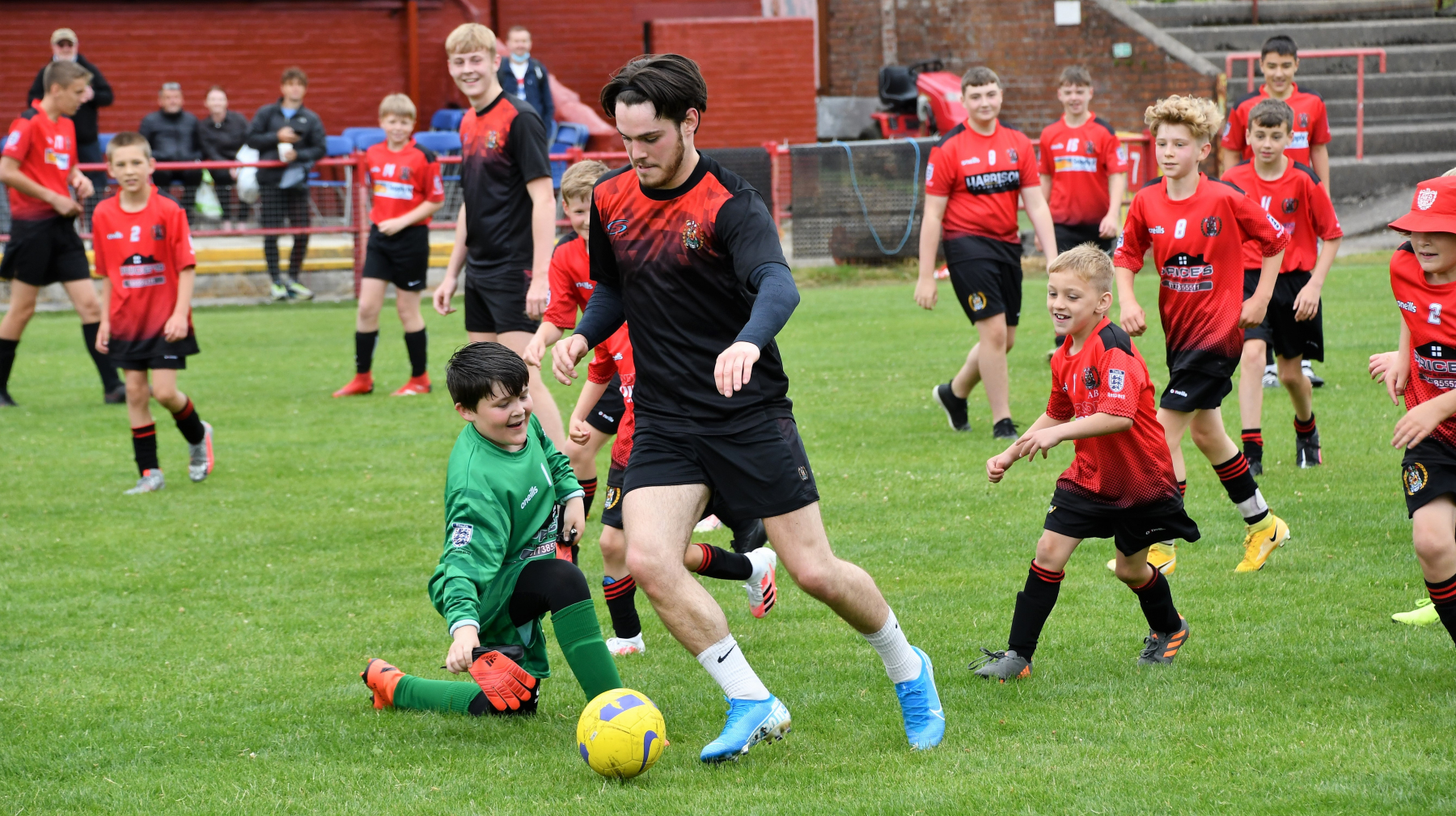 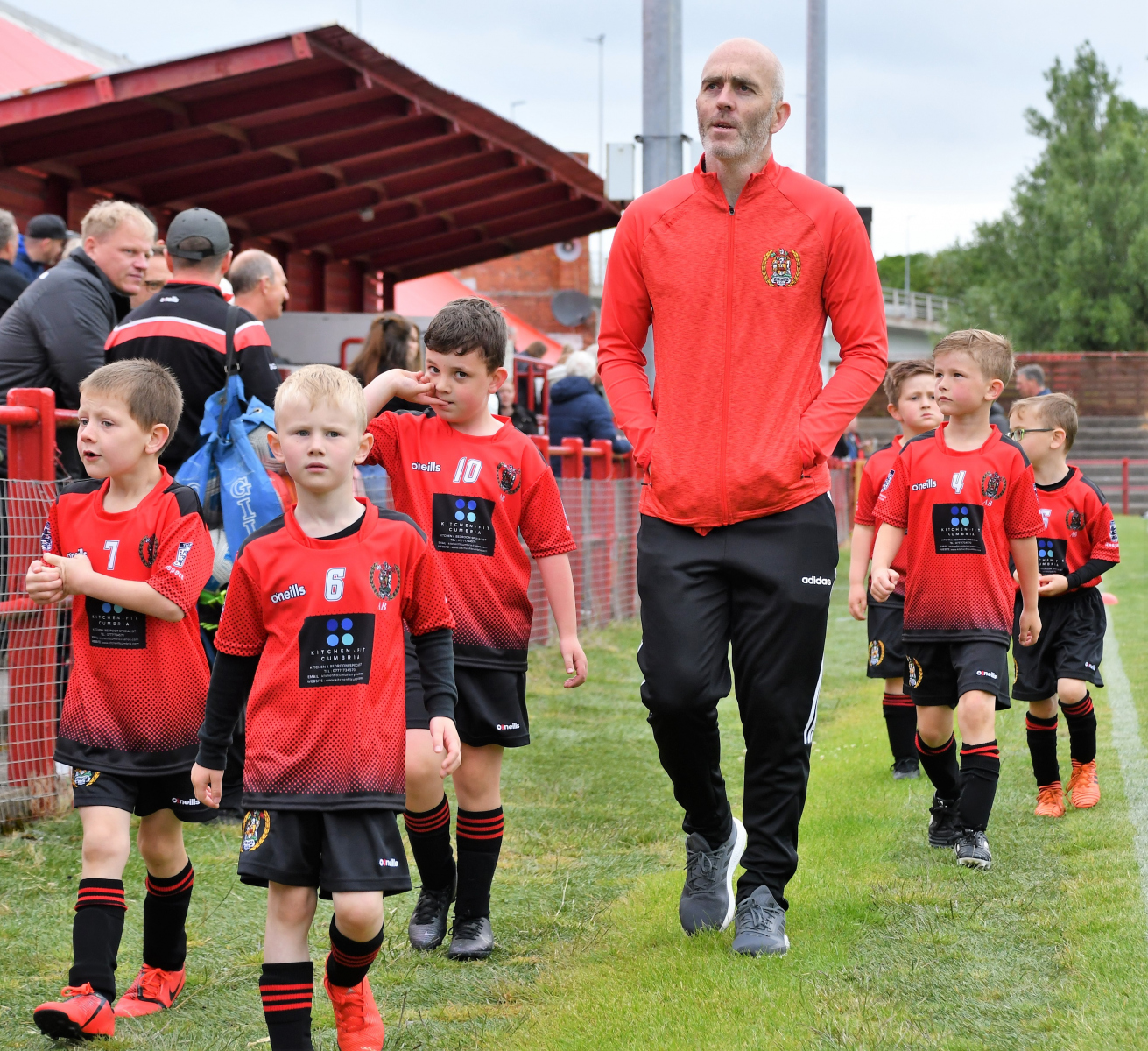 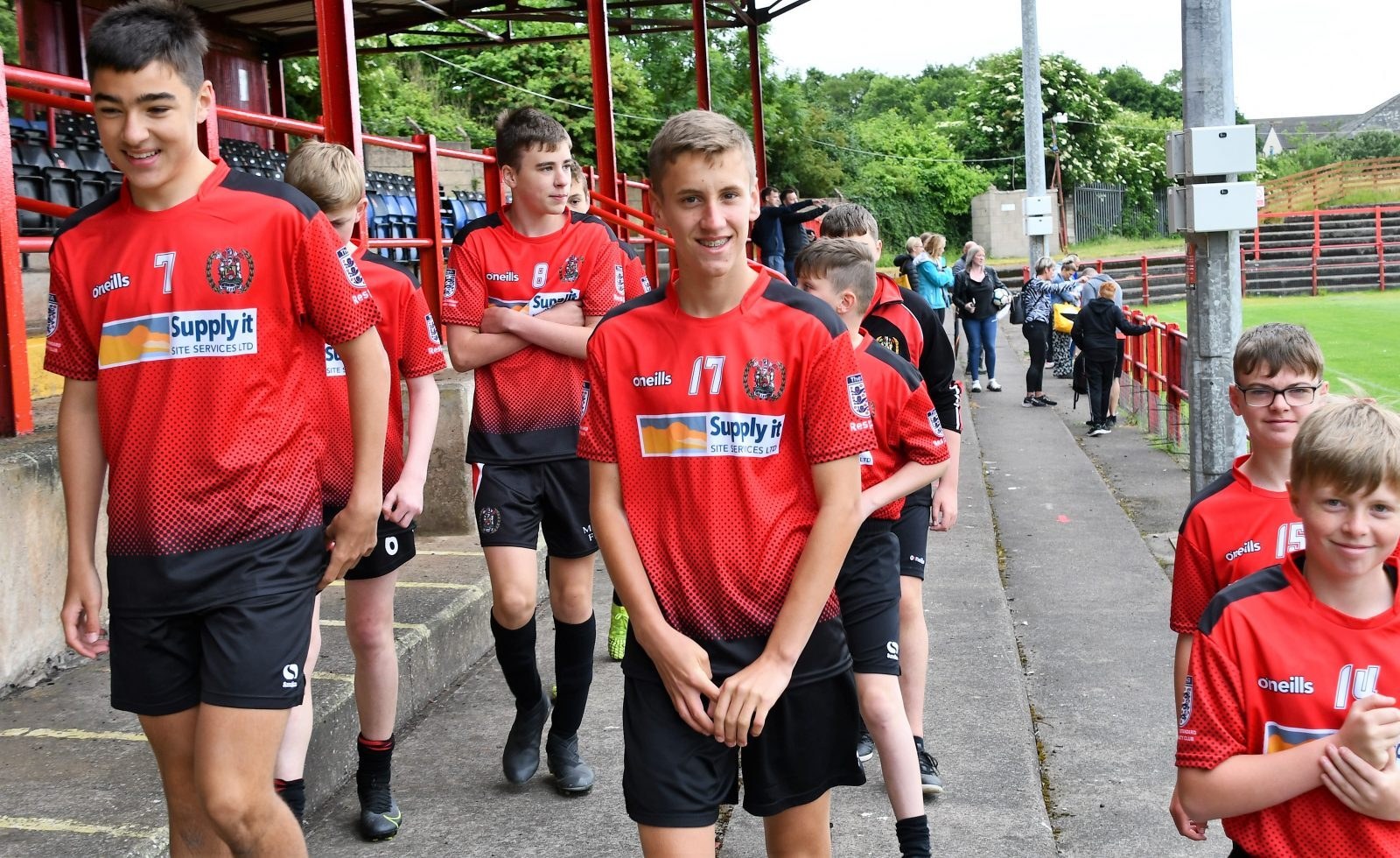 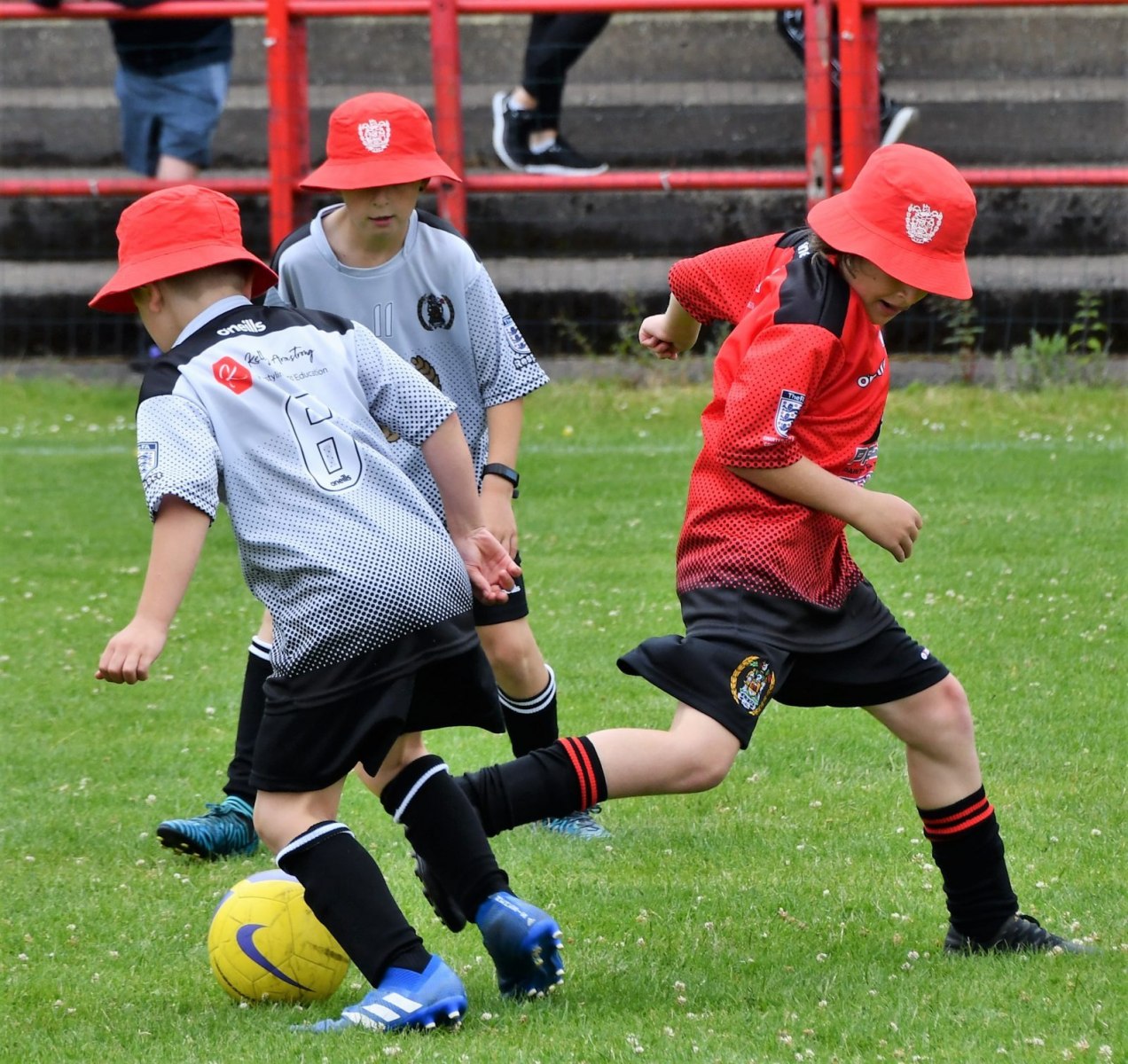 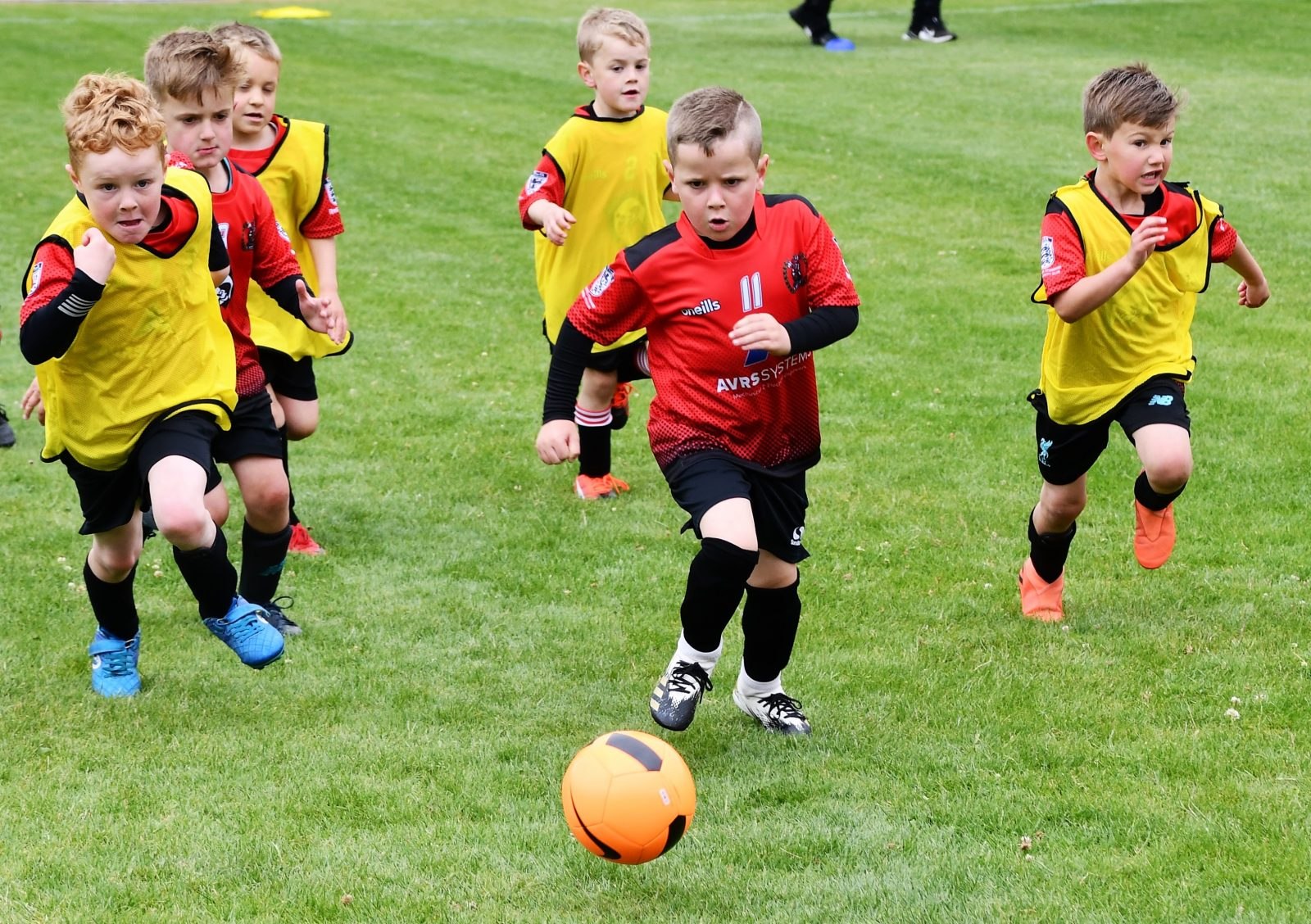 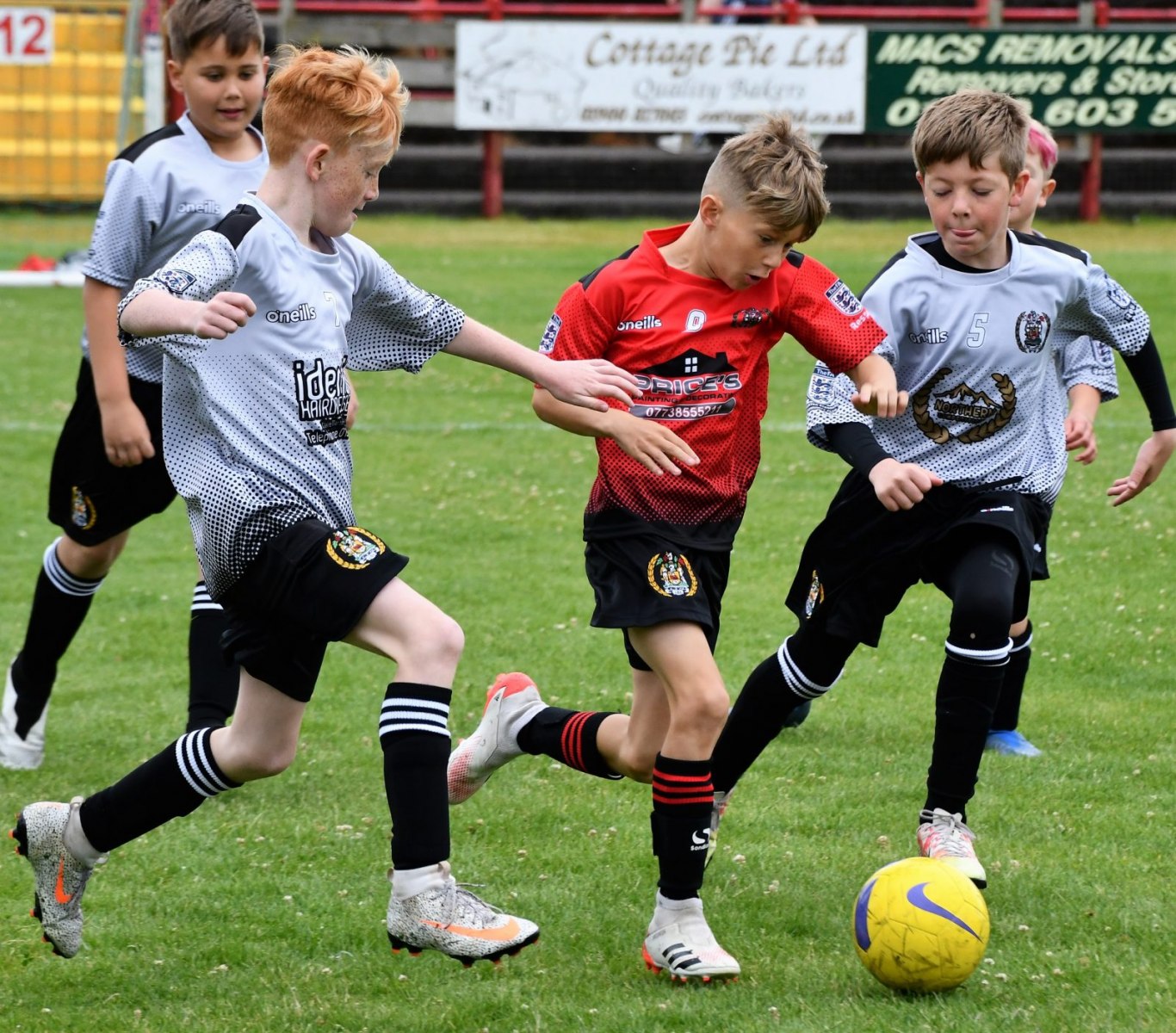 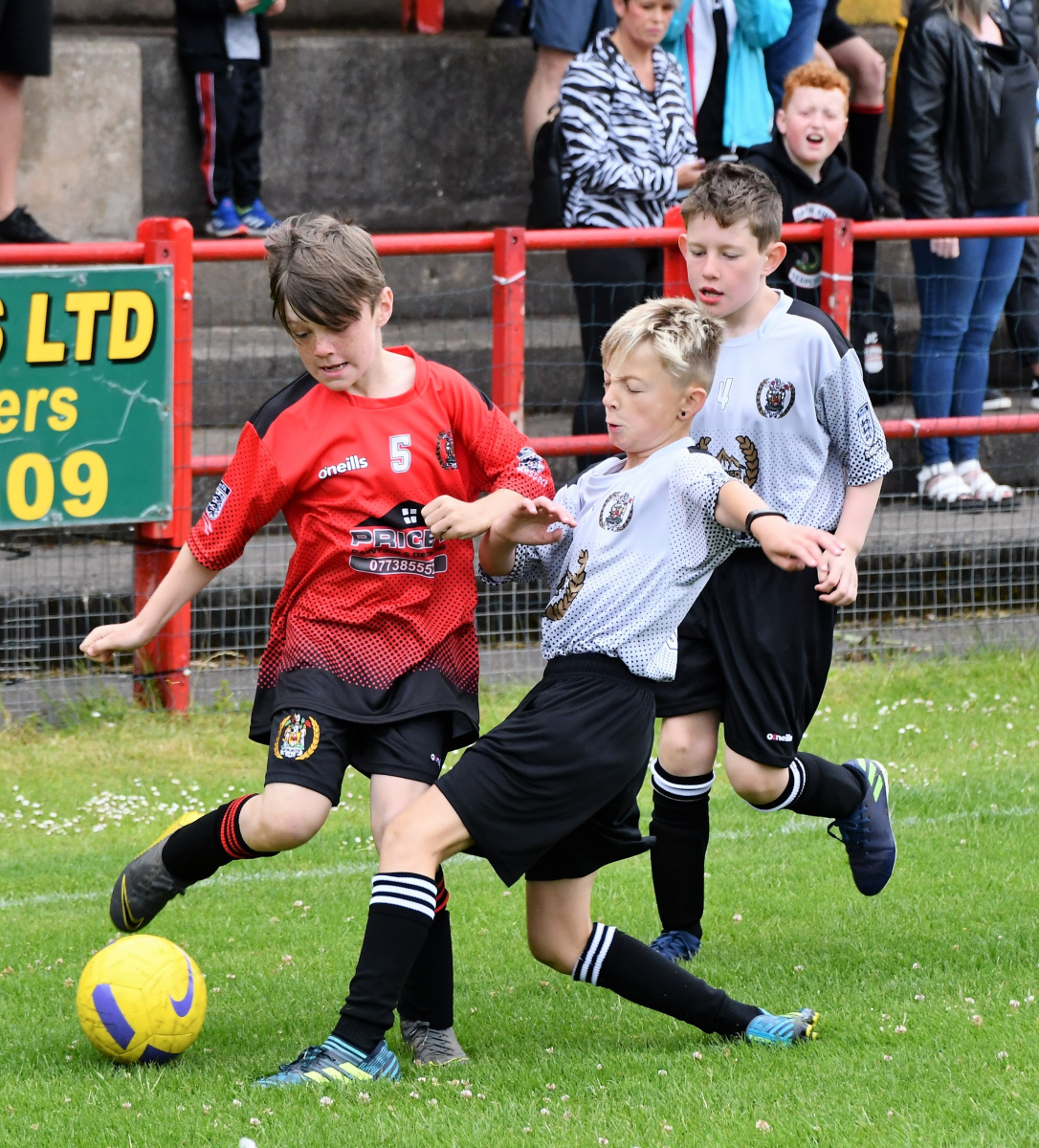 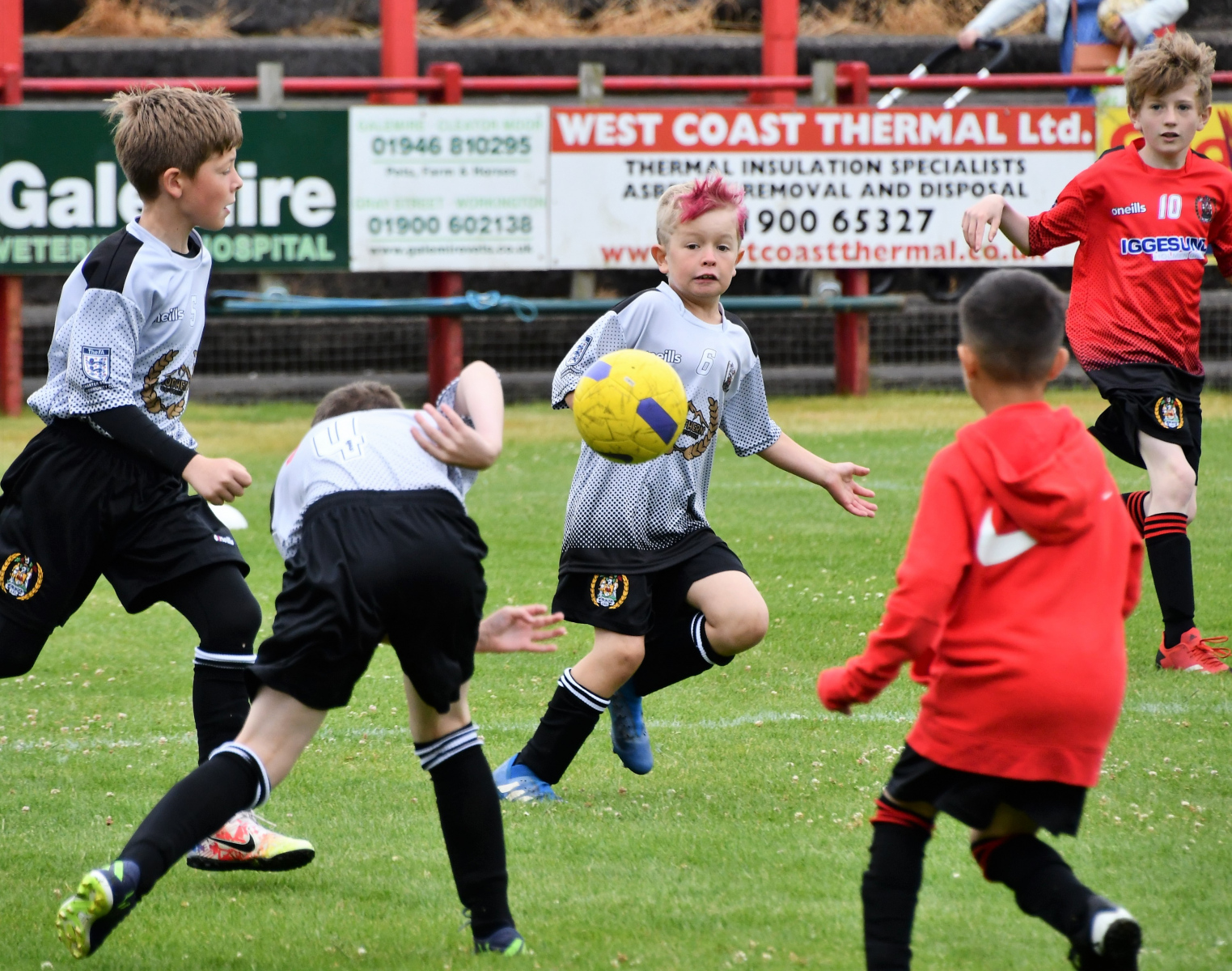 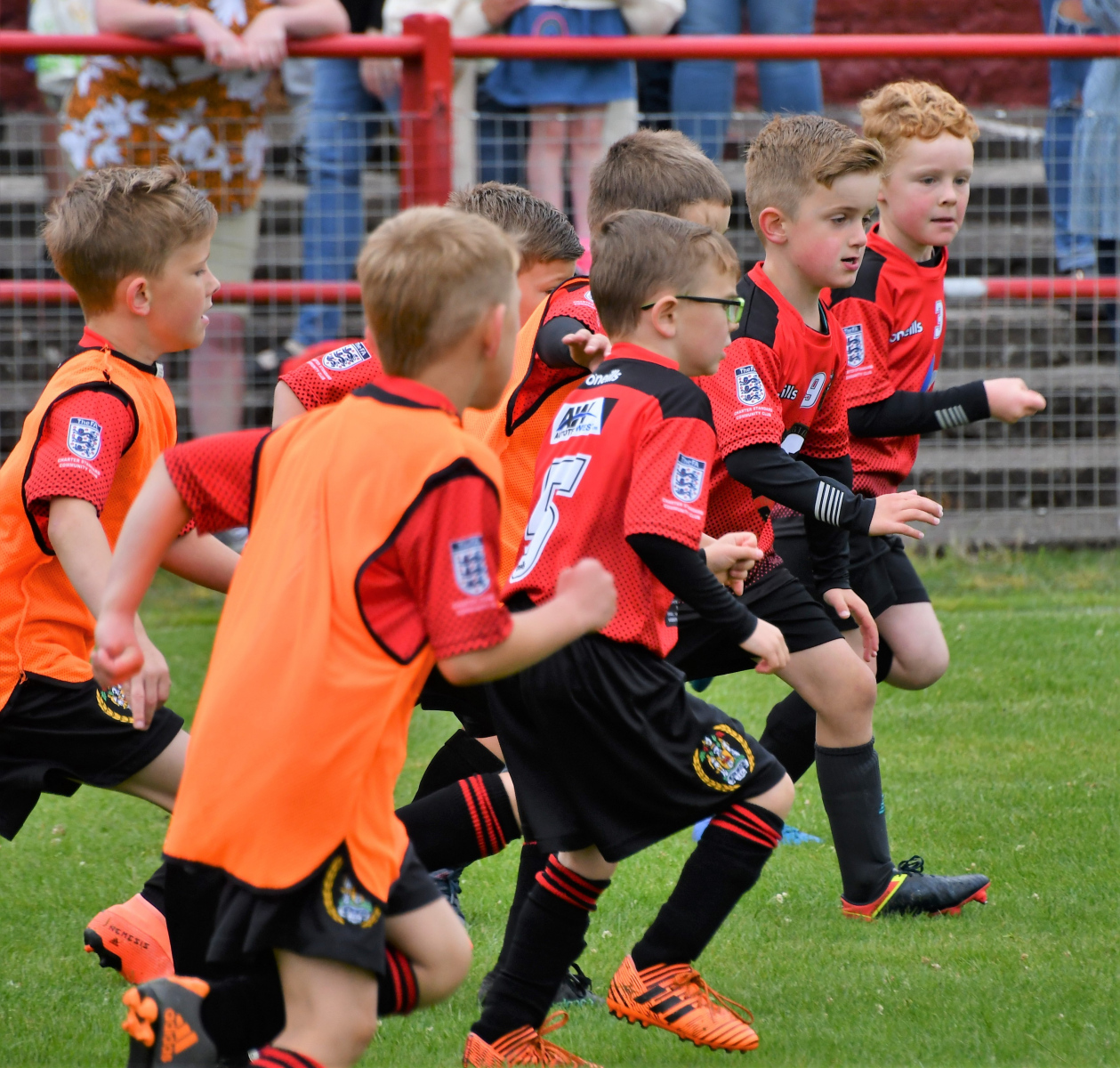 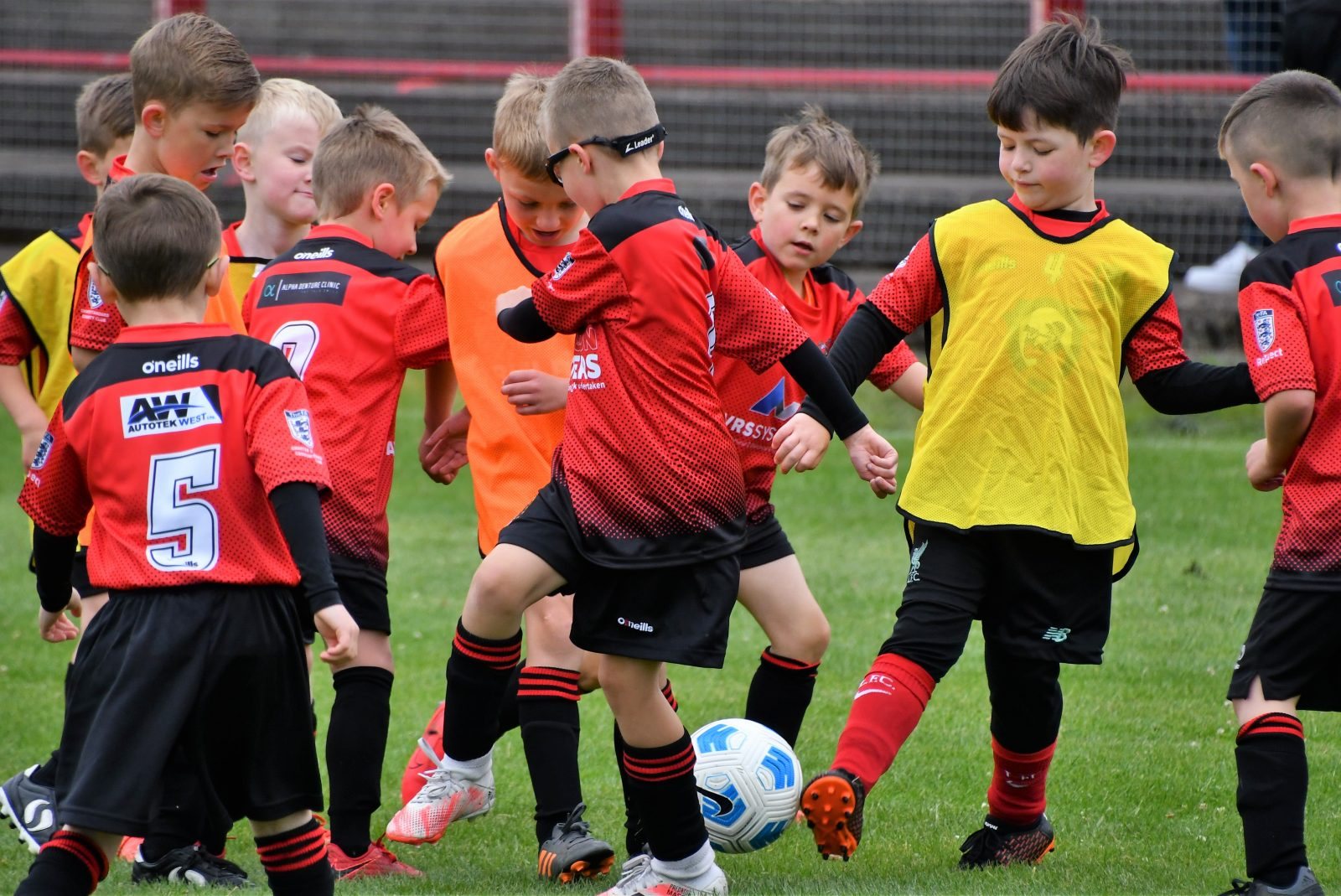 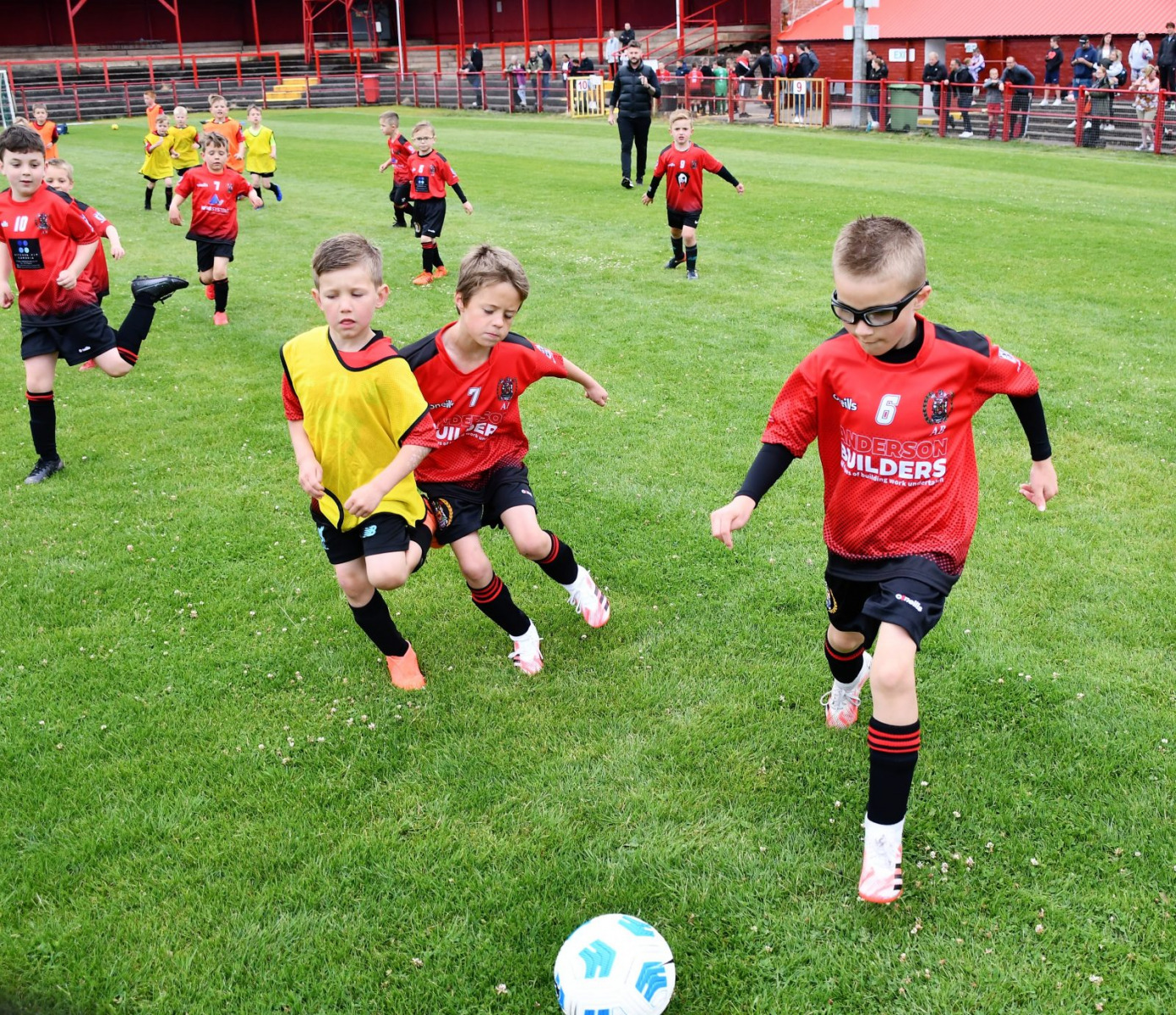 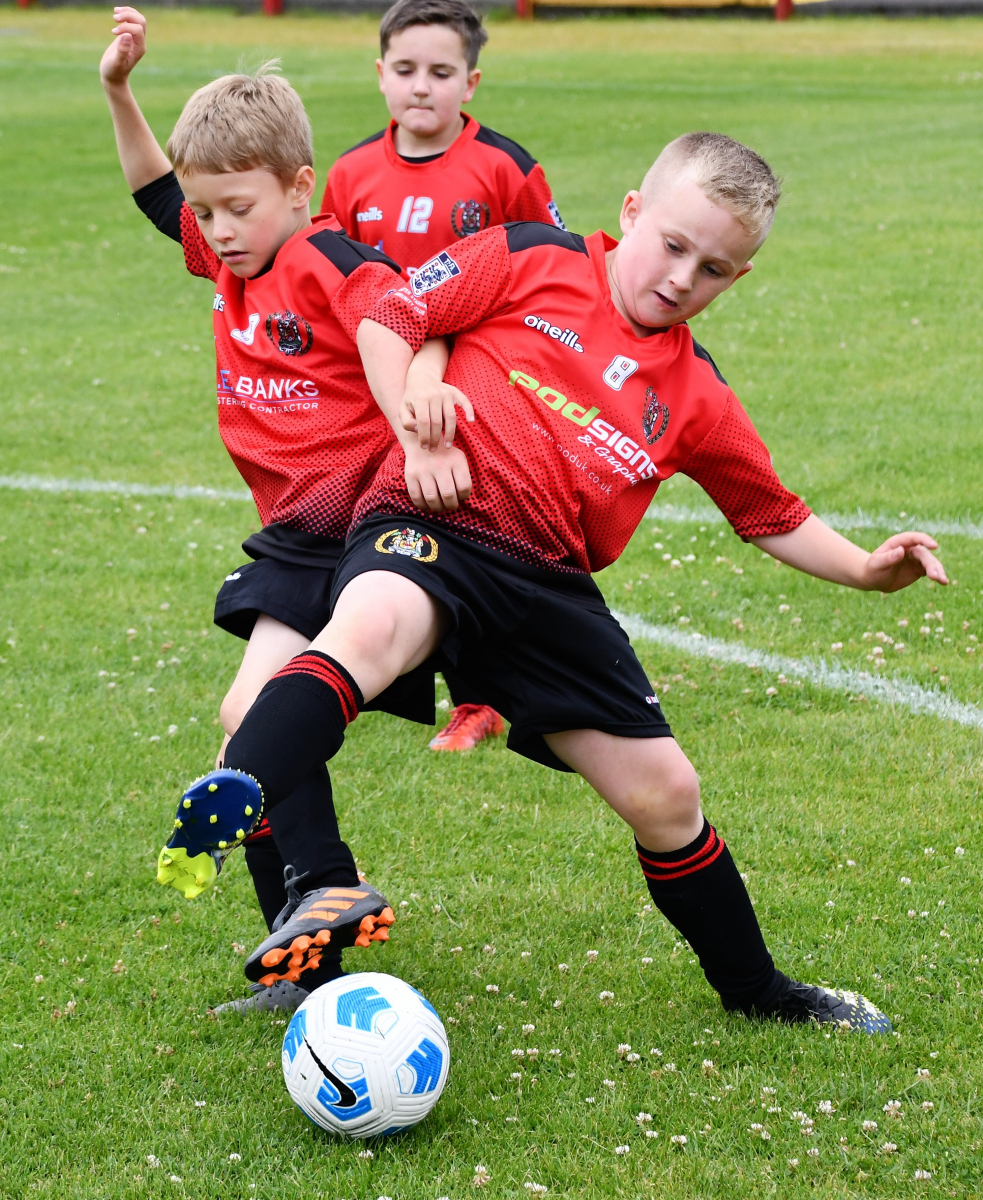 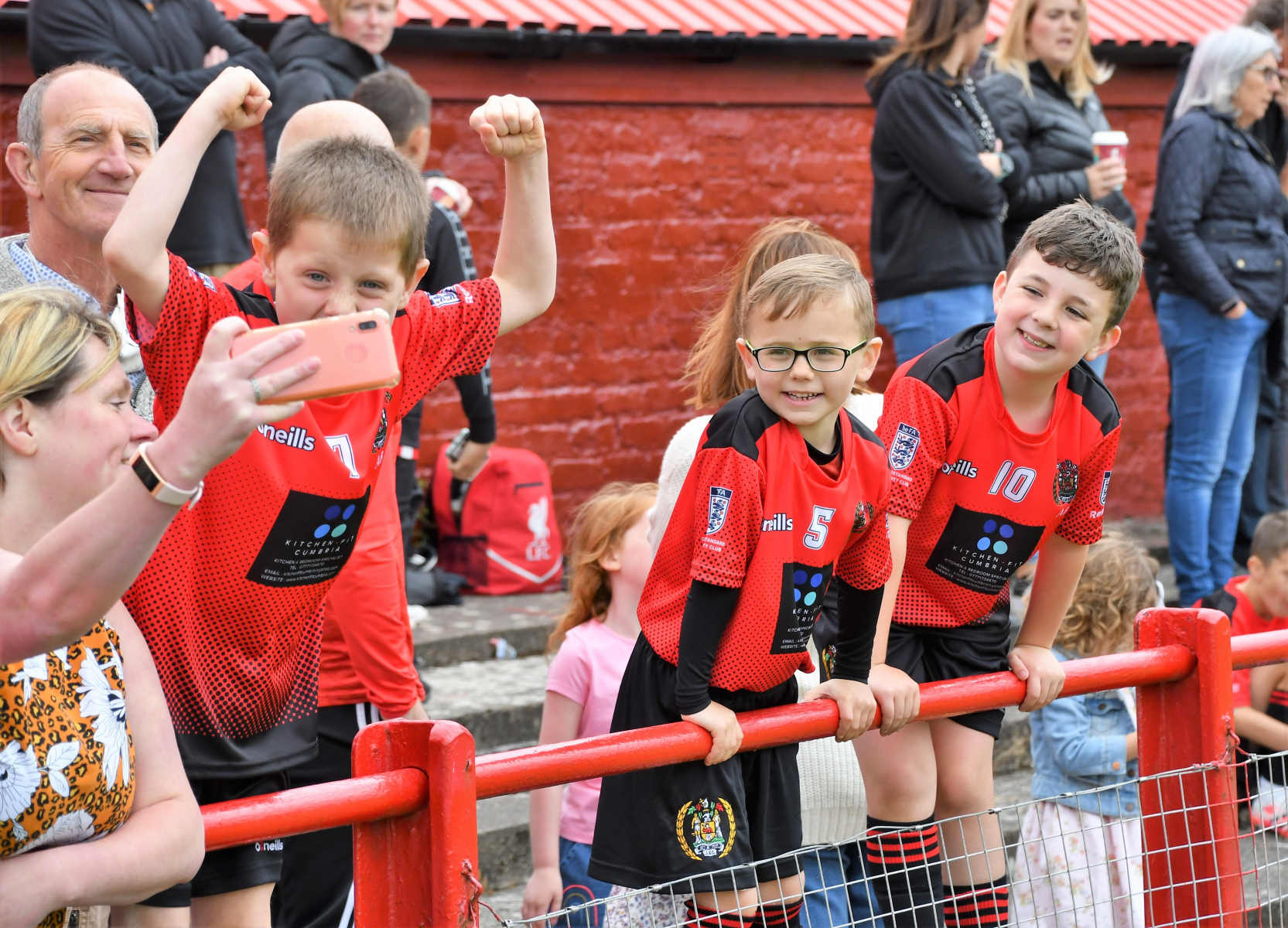 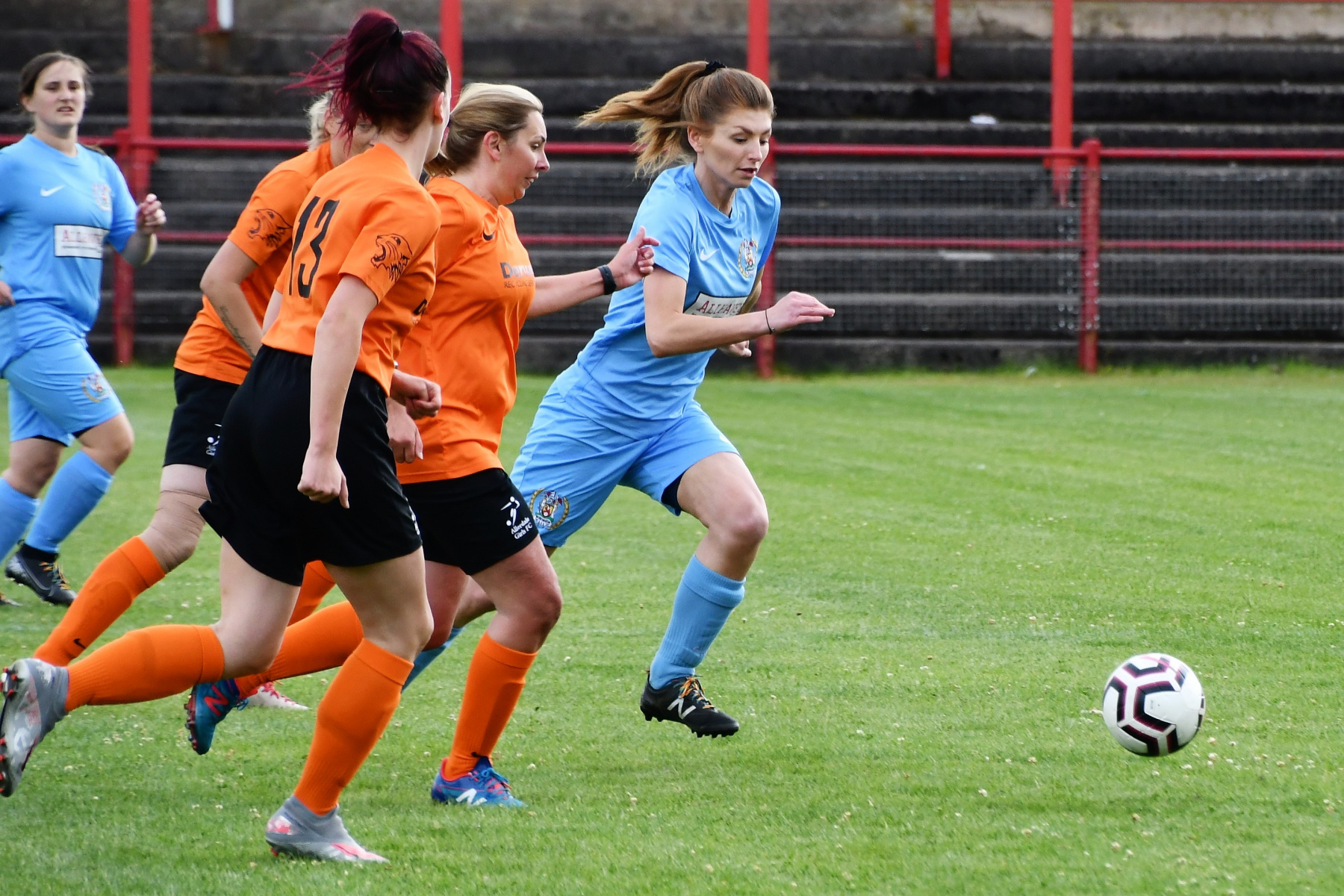 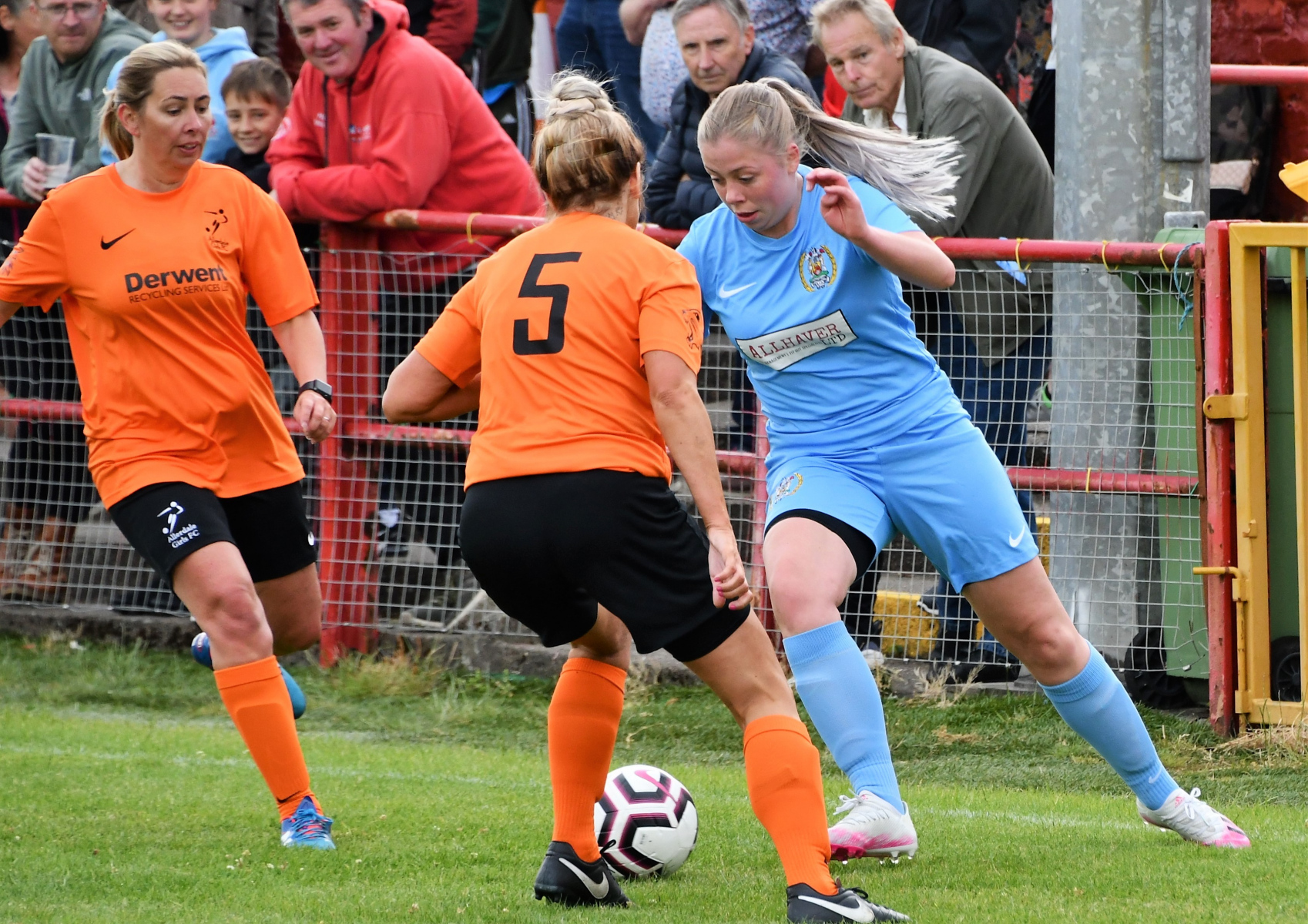 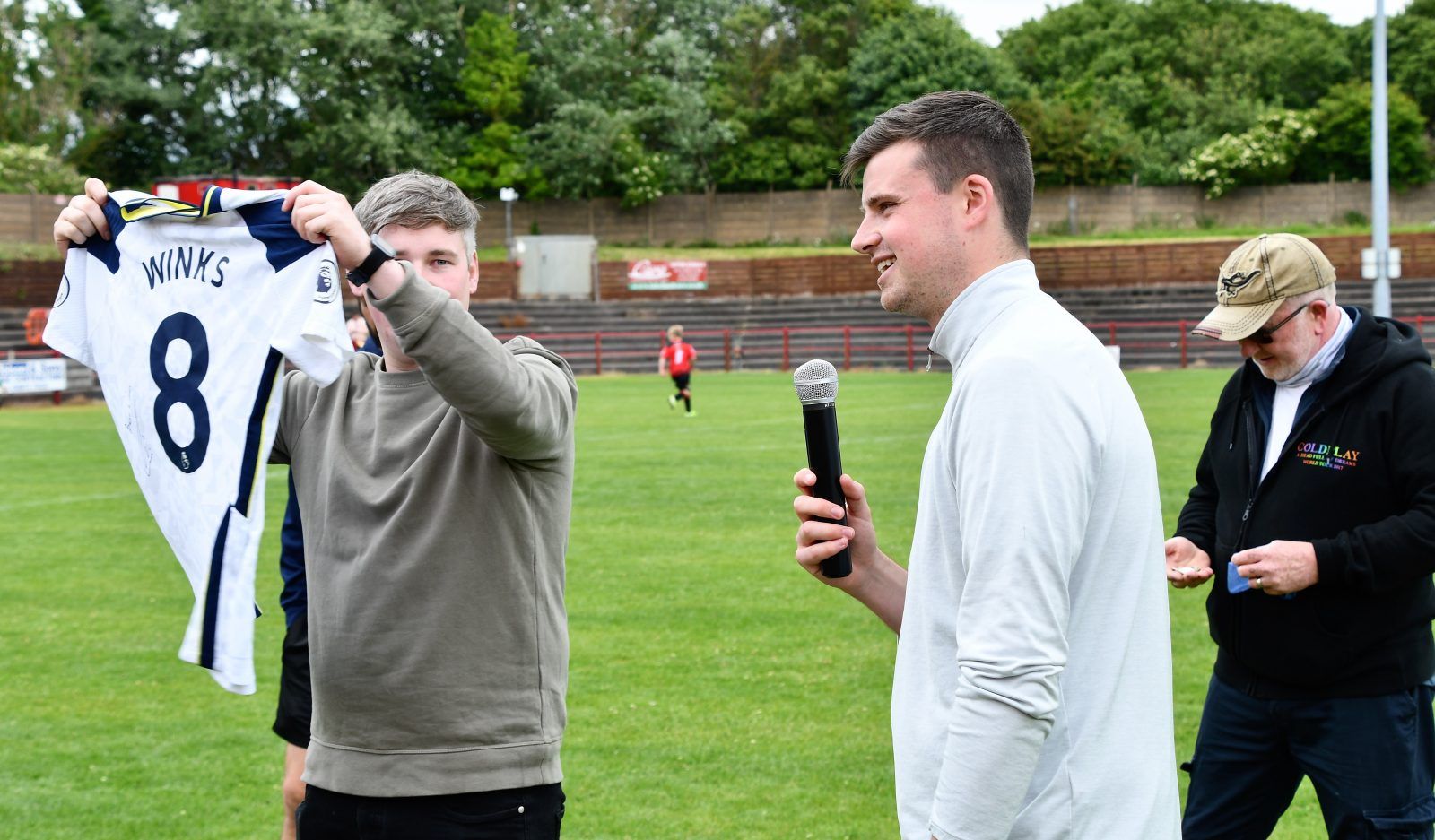 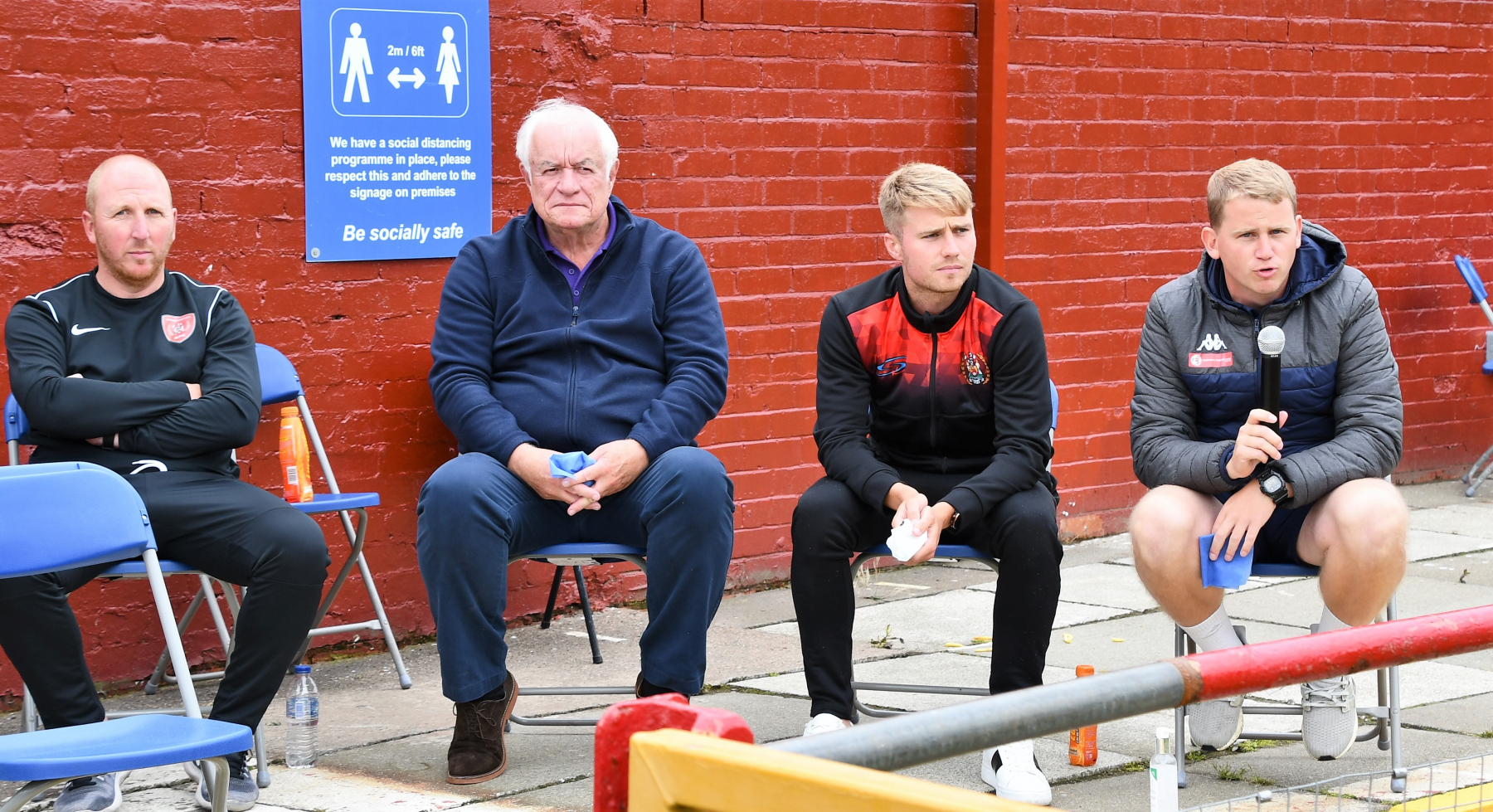