We are well aware of the talents that our favourite Reds players possess but some of them are now qualified waiters and ‘small talk’ specialists.

The club welcomed local families to Borough Park for a hot meal and a drink with the team manager, Danny Grainger, and some members of the first team squad serving up the food before handing out ‘goodie’ bags to those who attended.

It was the idea of the recently formed Workington AFC Foundation, with community directors Richard Lewthwaite and Simon Collins instrumental in organising the free meal in the Tony Hopper Bar.

They were joined in the social club by Director Dave Bowden, Danny Grainger, Steven Rudd and players Conor Tinnion, Dav Symington, Jordan Little, Ceiran Casson and Sam Smith along with the kitchen staff who were on cooking duties.

After lunch, there was an opportunity for young supporters to get photographs taken alongside the players-cum-waiters.

Director Dave Bowden hailed the event a success pointing out that the players, who paid for the food themselves, were keen to do their bit and help local families in difficult times.

It is important to form links with the local community and this event follows on from the food parcel initiative we launched recently.

The players and staff mixed freely with the families and enjoyed the experience and it was appreciated by those who turned up. 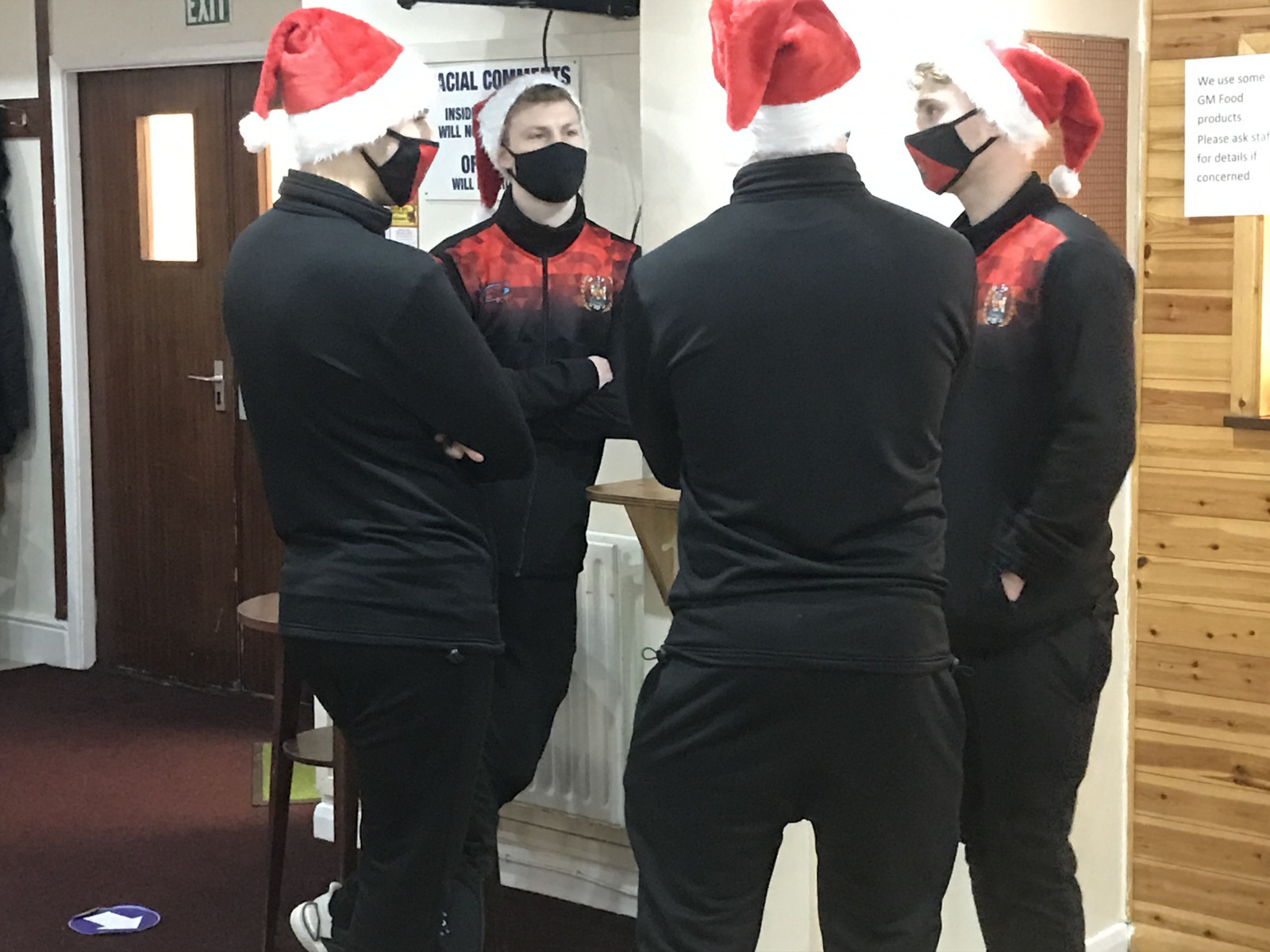 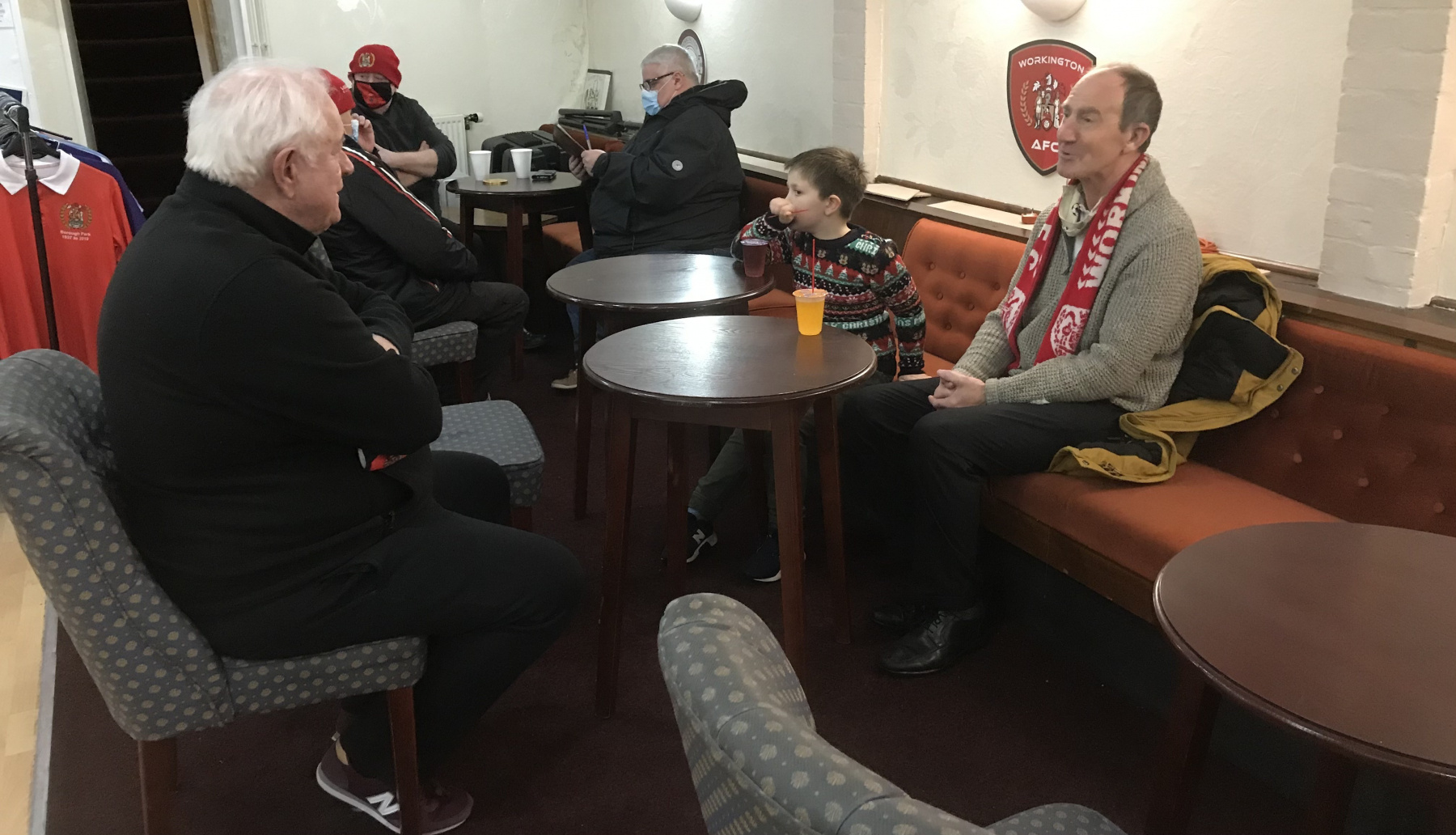 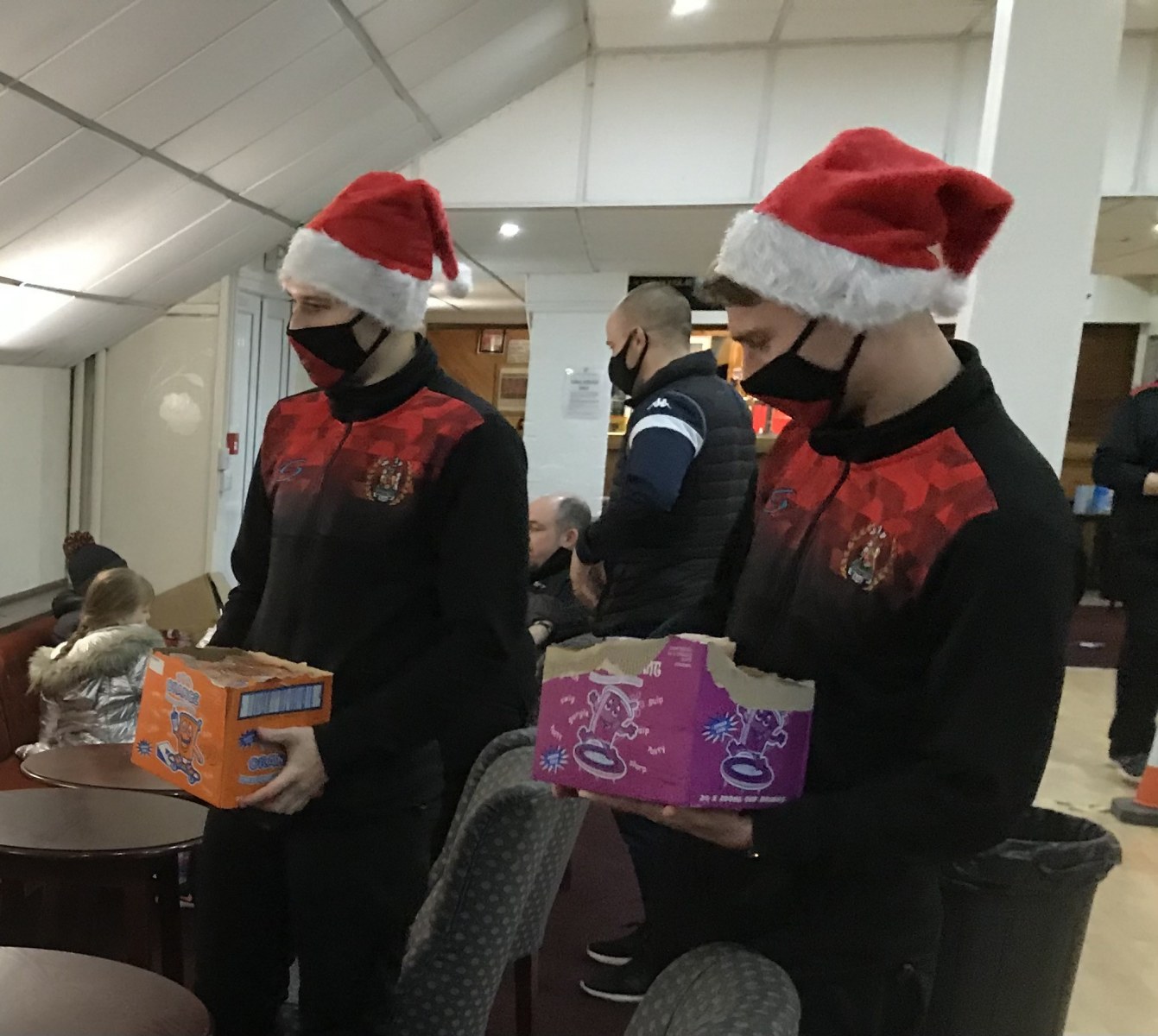 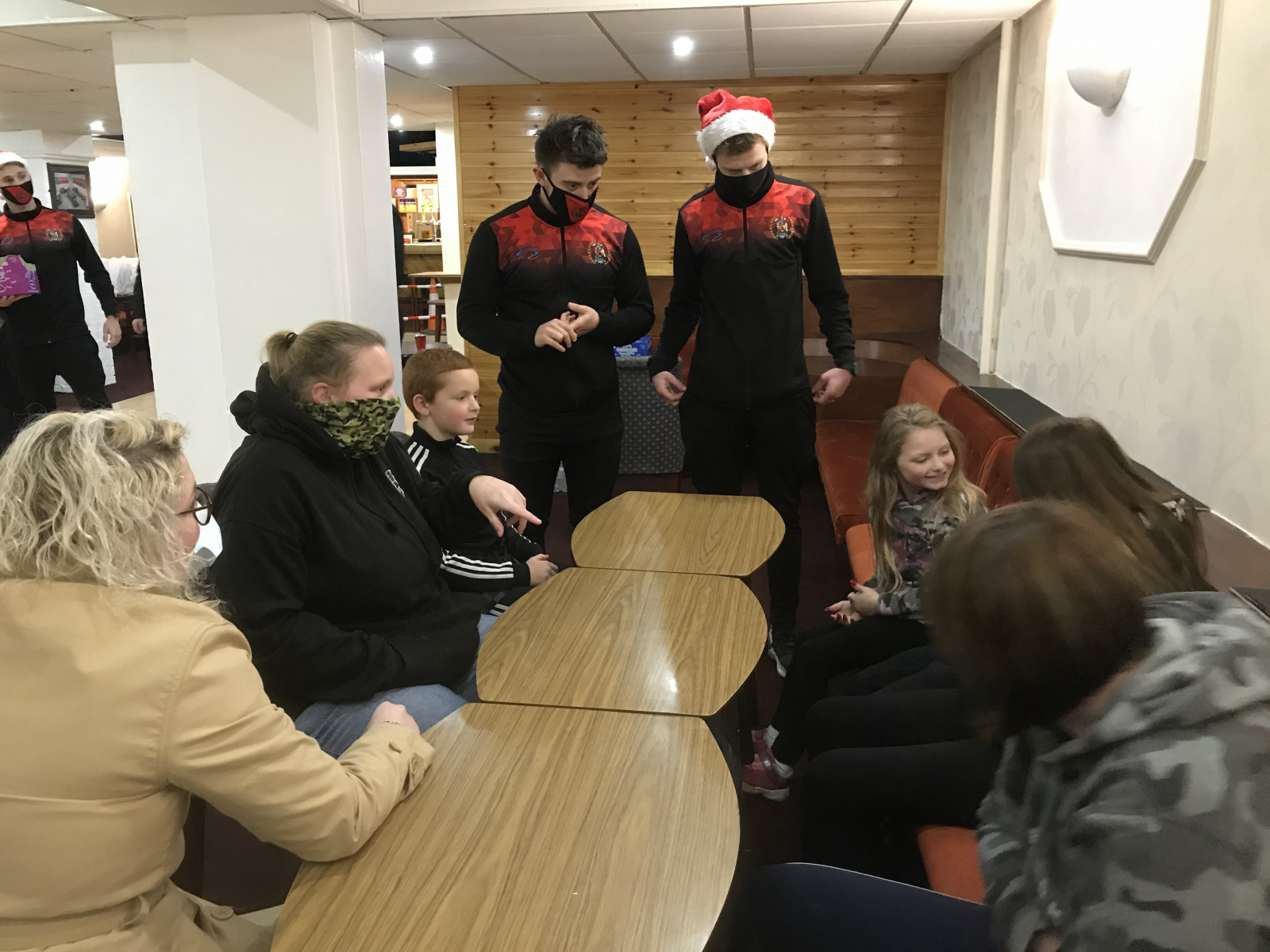 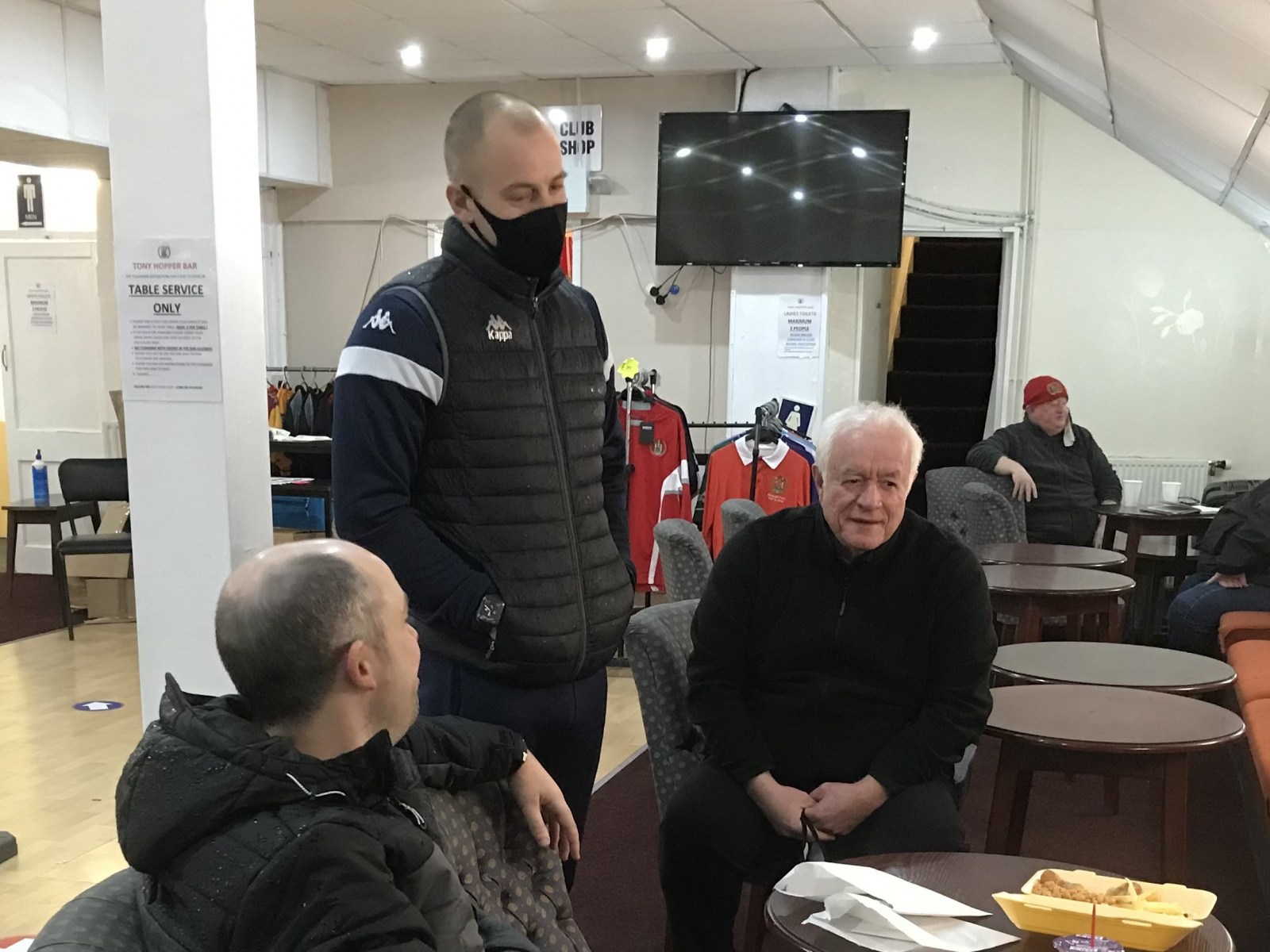 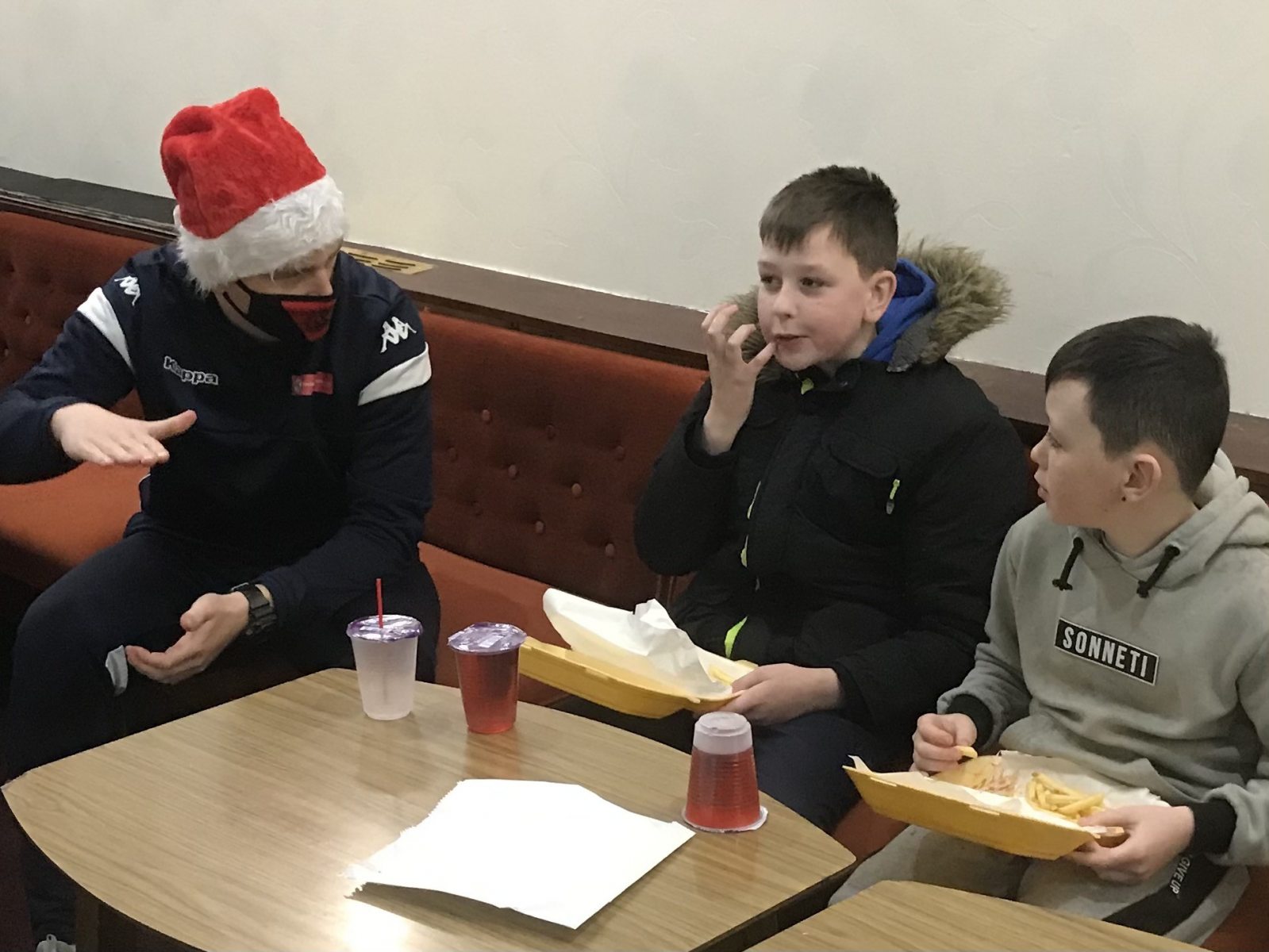 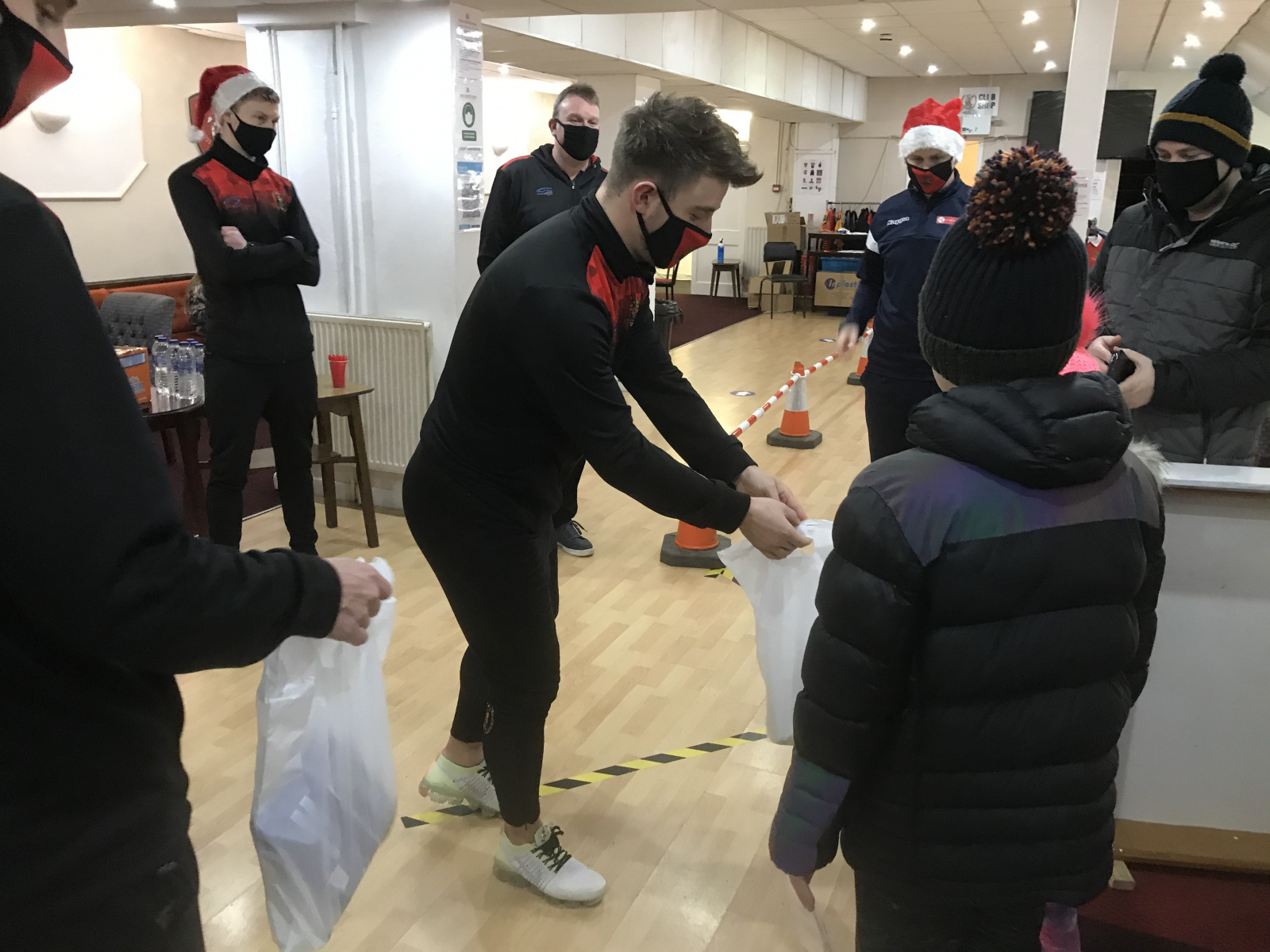 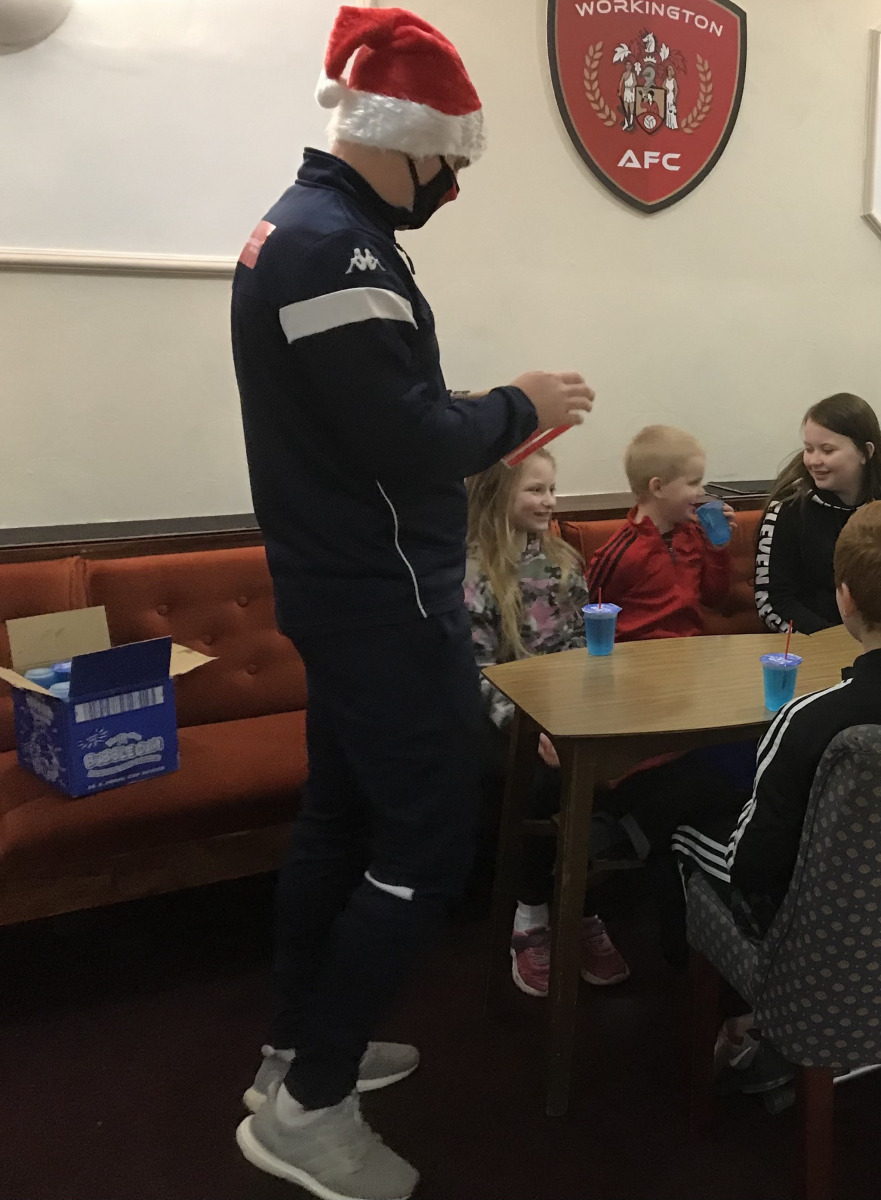 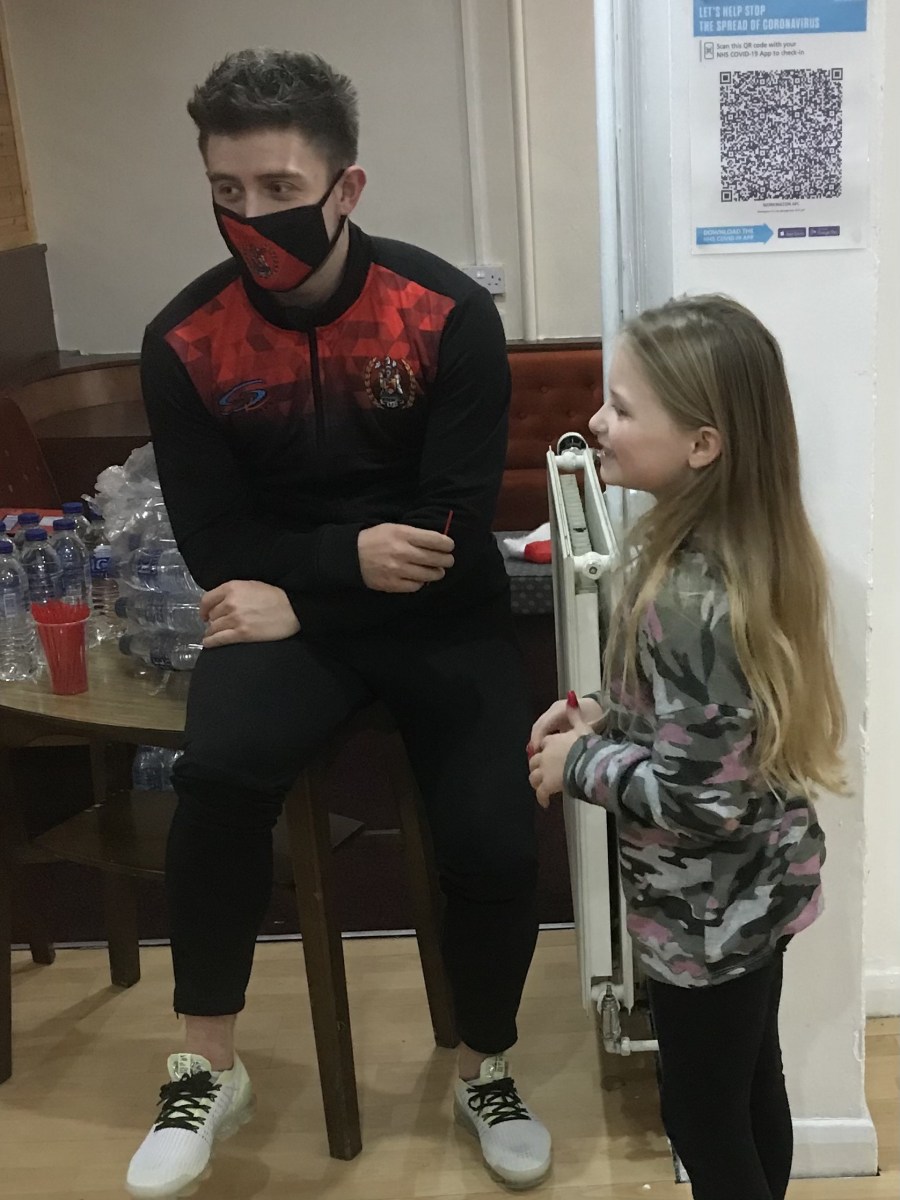 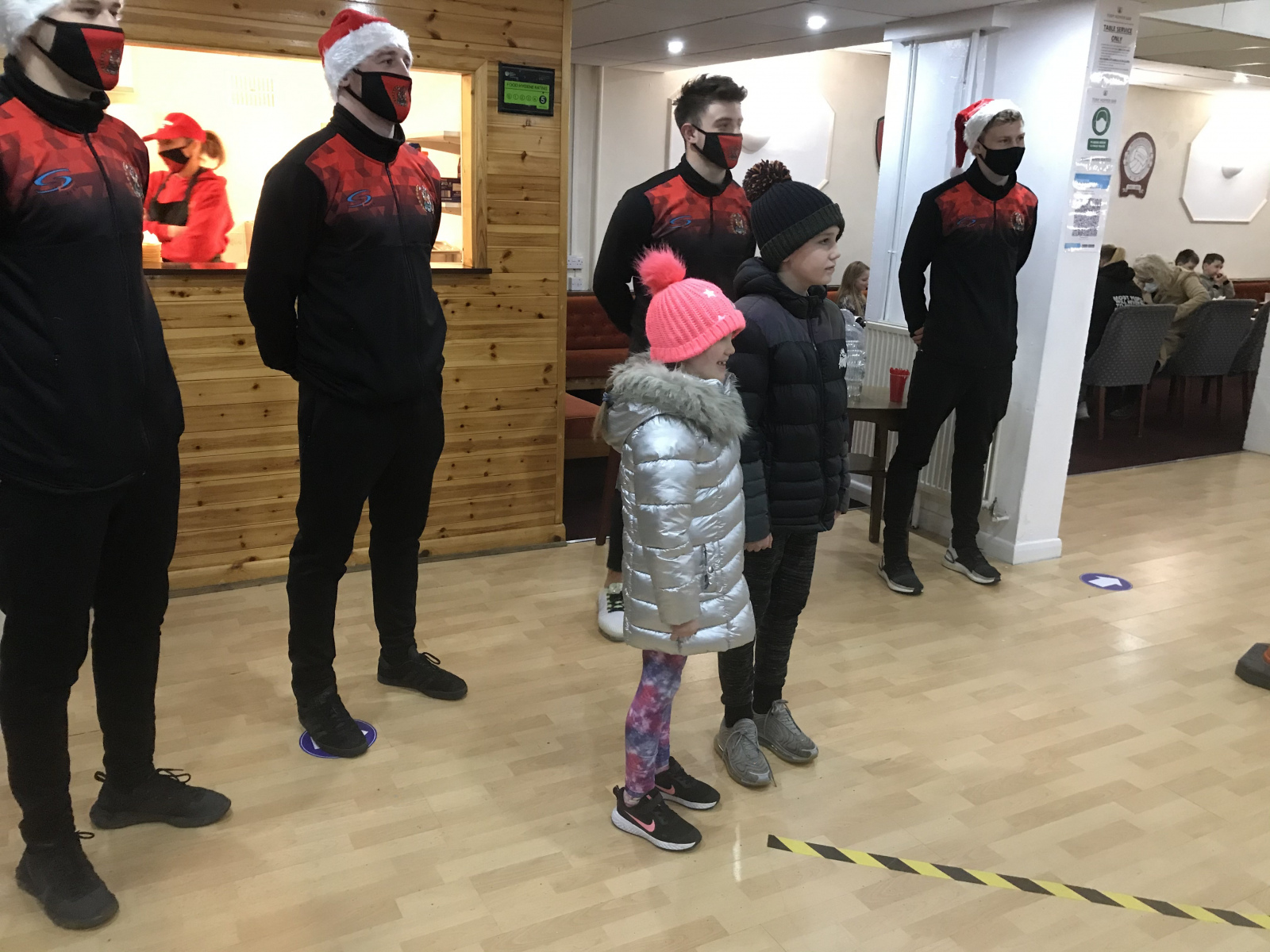 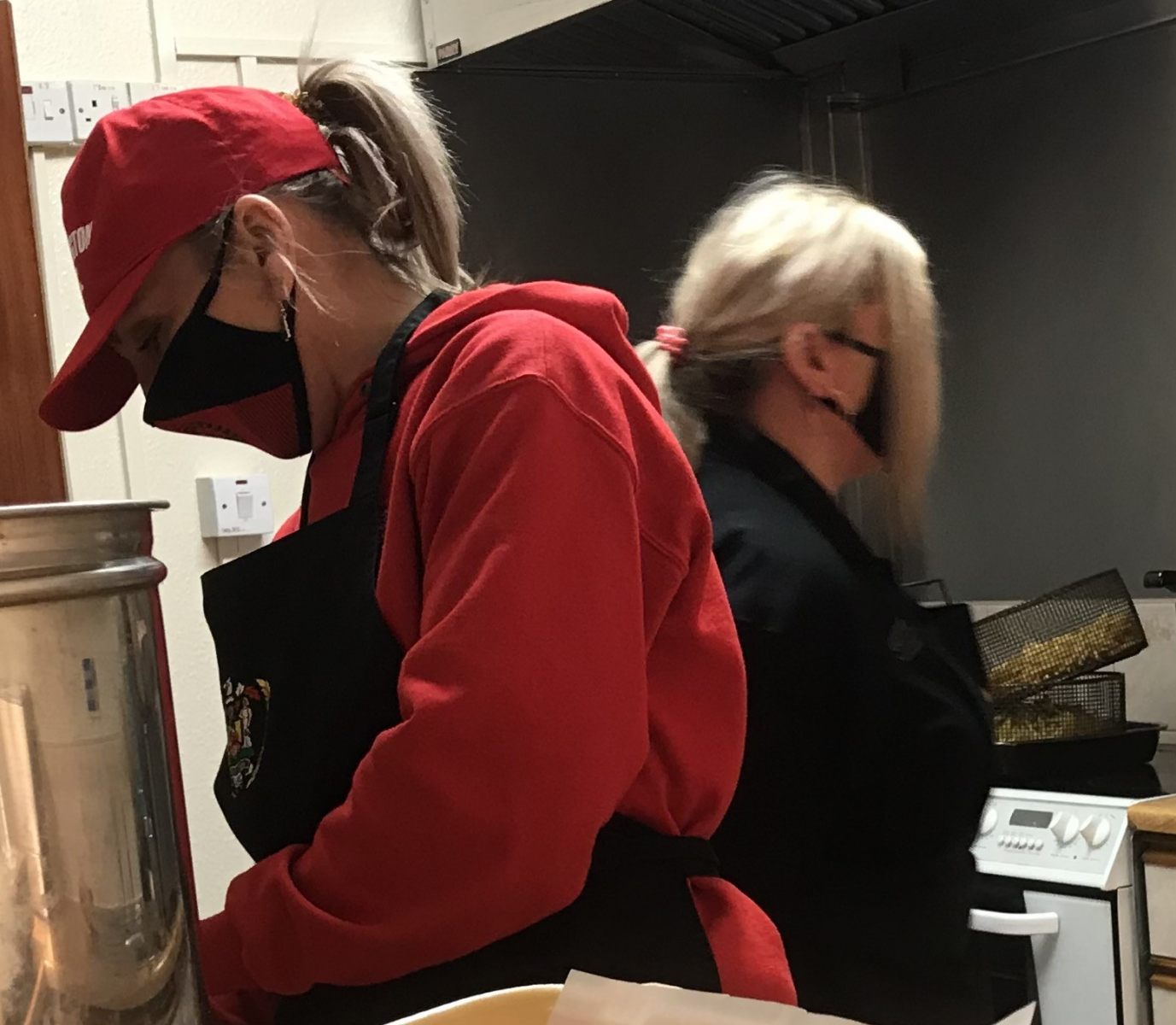 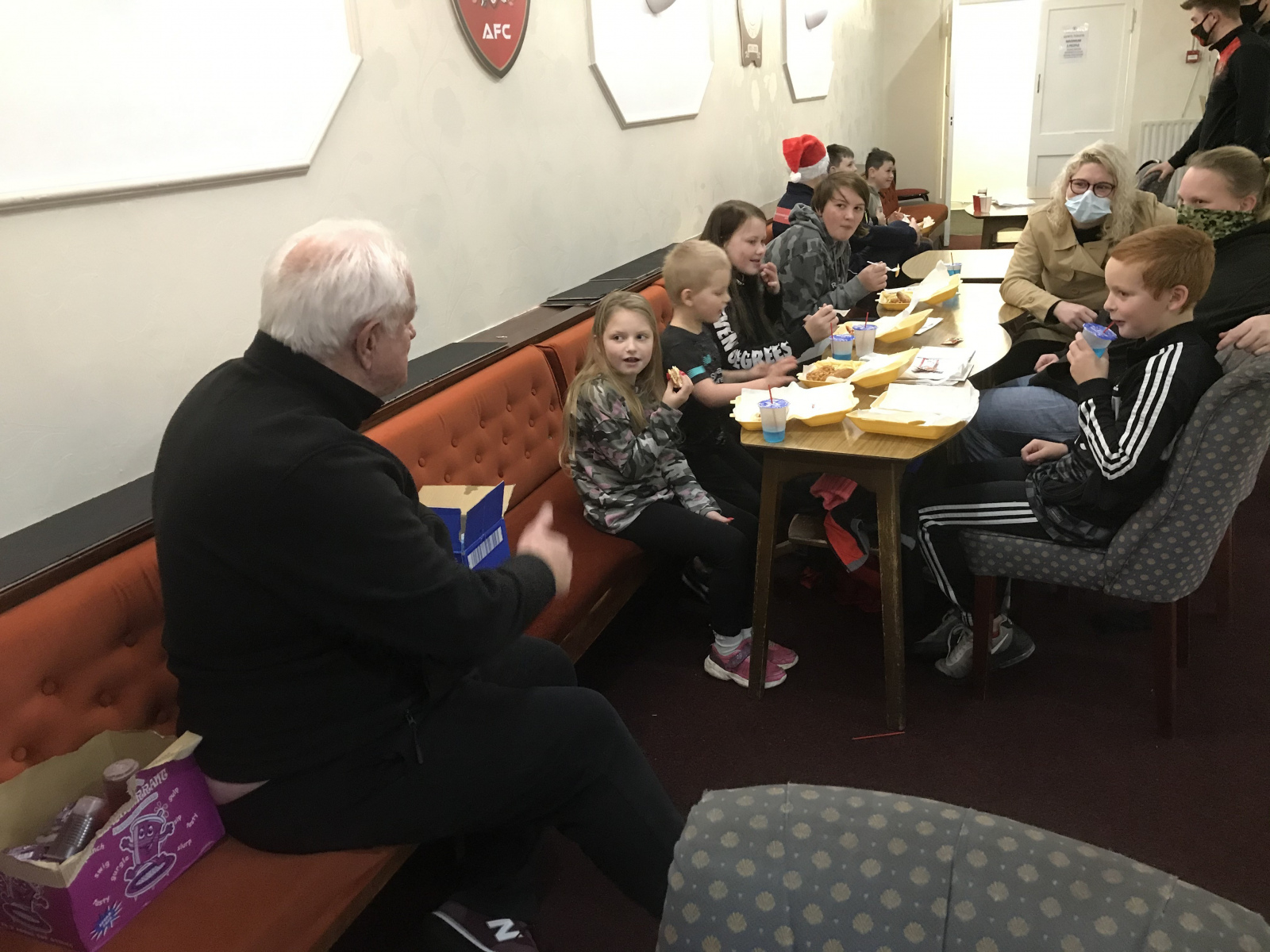 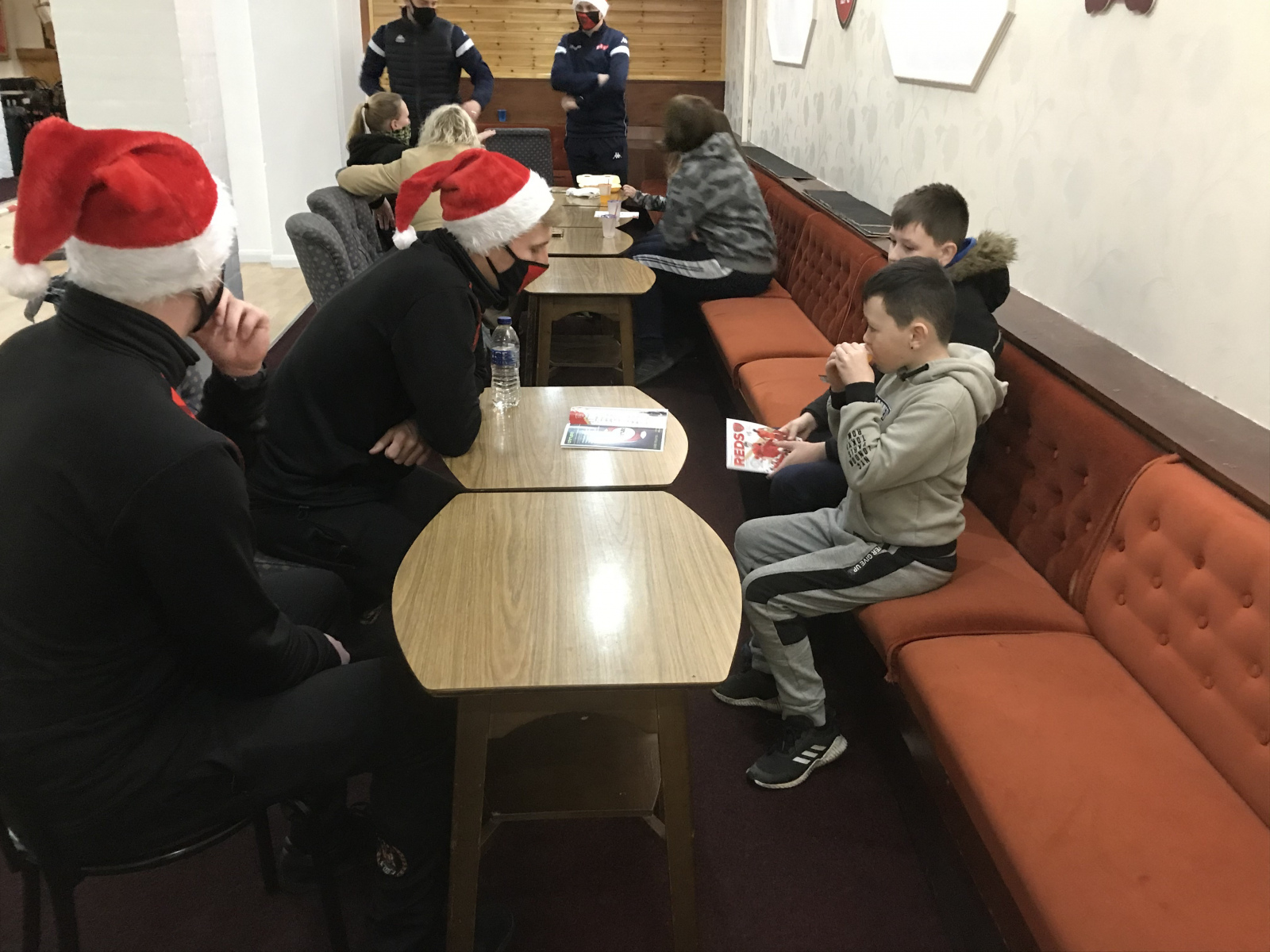