It was the perfect send off for Gari Rowntree as the former skipper left the field for the final time, fifteen minutes from the end of the Boxing Day clash against Dunston.

He took to the field just before 3pm, accompanied by his two nieces, and was afforded a guard of honour by Dunston and Workington players and the match officials.

Gari then took his place in the back four and helped the side to an impressive 4-1 victory over Dunston, maintaining Reds’ leadership of NPL North West.  Other than keeping a clean sheet and getting on the score sheet himself, it was the perfect send off for one of Reds all time greats as the curtain came down on an association with the club spanning thirteen seasons.

Substituted in the later stages, both teams and the 700 strong attendance applauded as Gari left the field as a distinguished career ended amid emotional scenes.

After the game, manager, Danny Grainger, and chairman, John Mackay, presented mementos to Gari who was surrounded by team mates, family, friends and supporters in a packed social club.

Thanks for the memories. 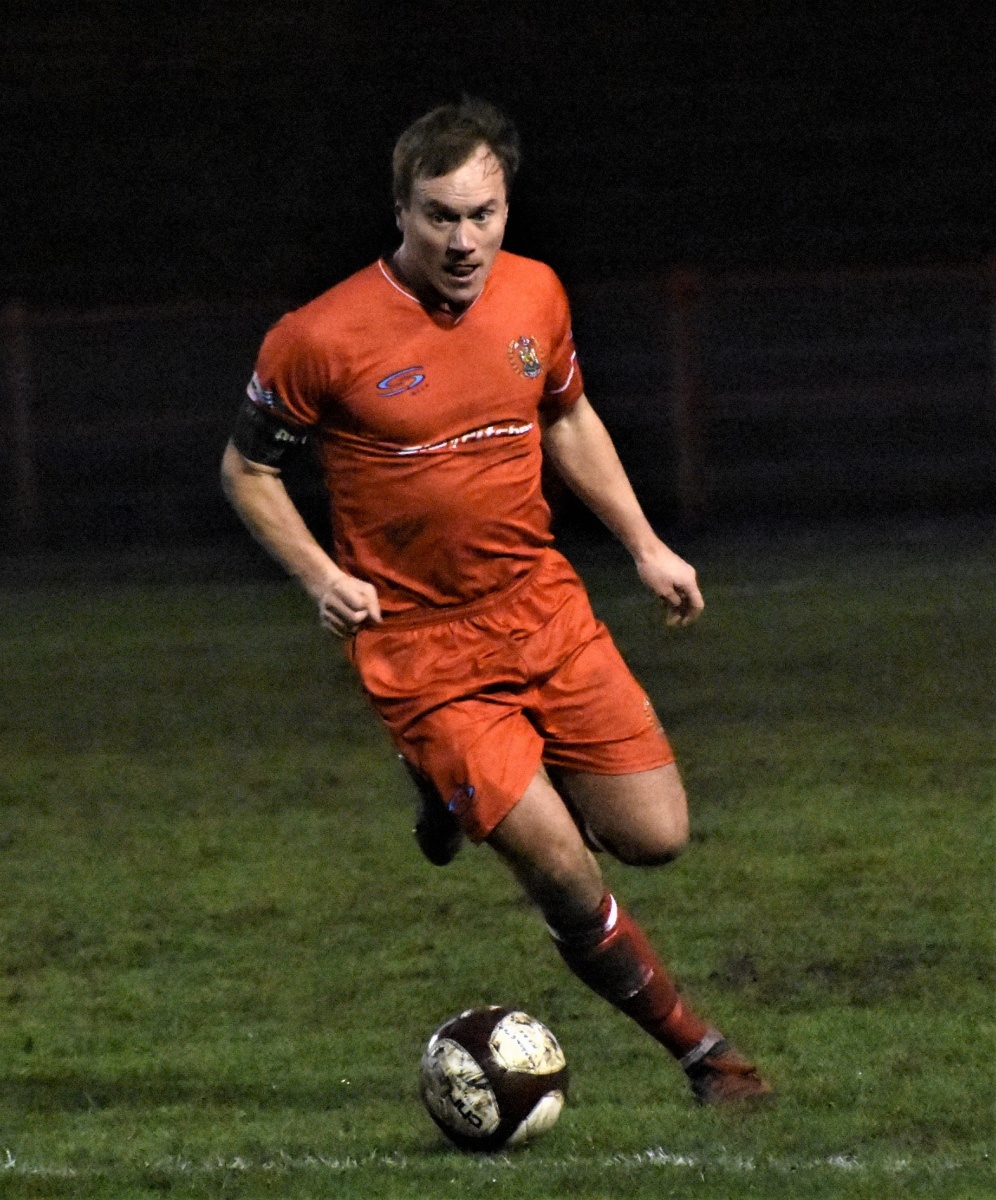 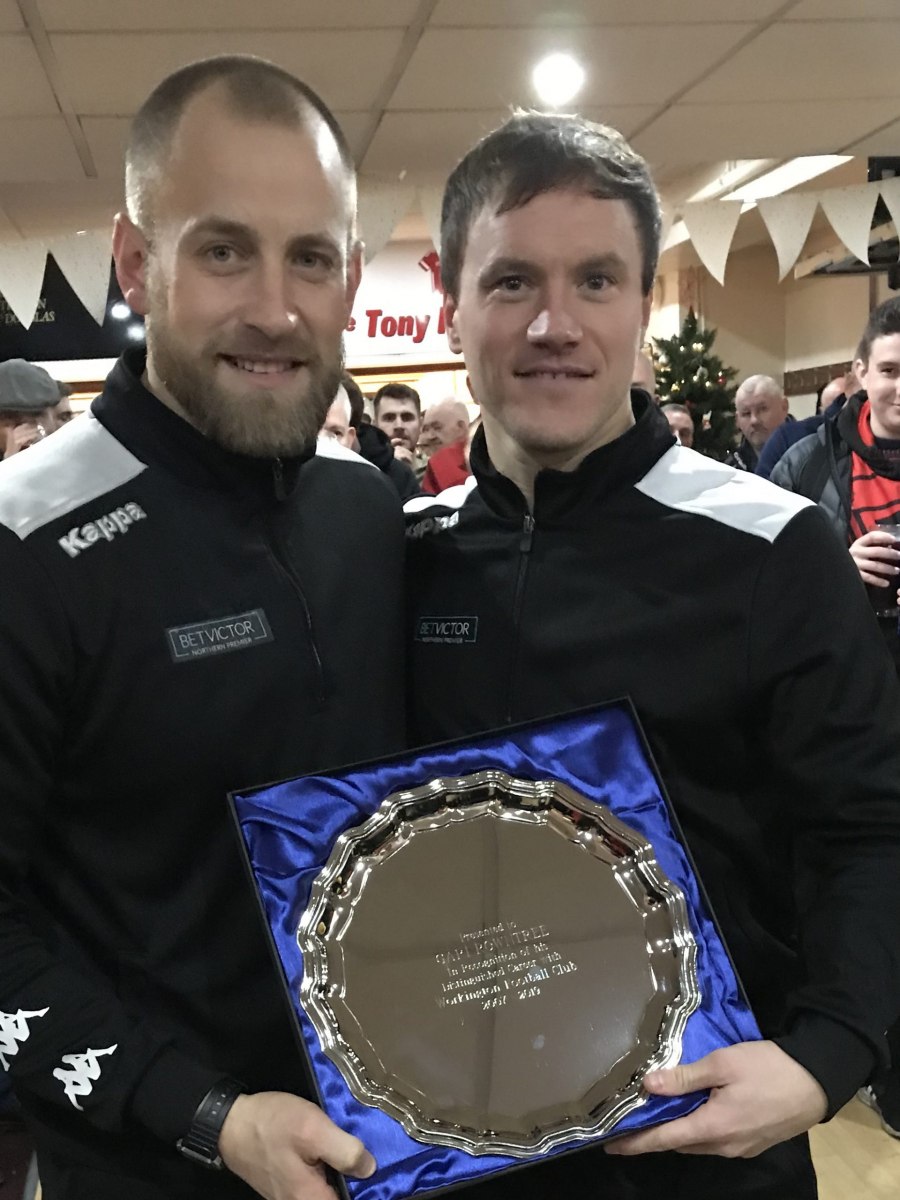 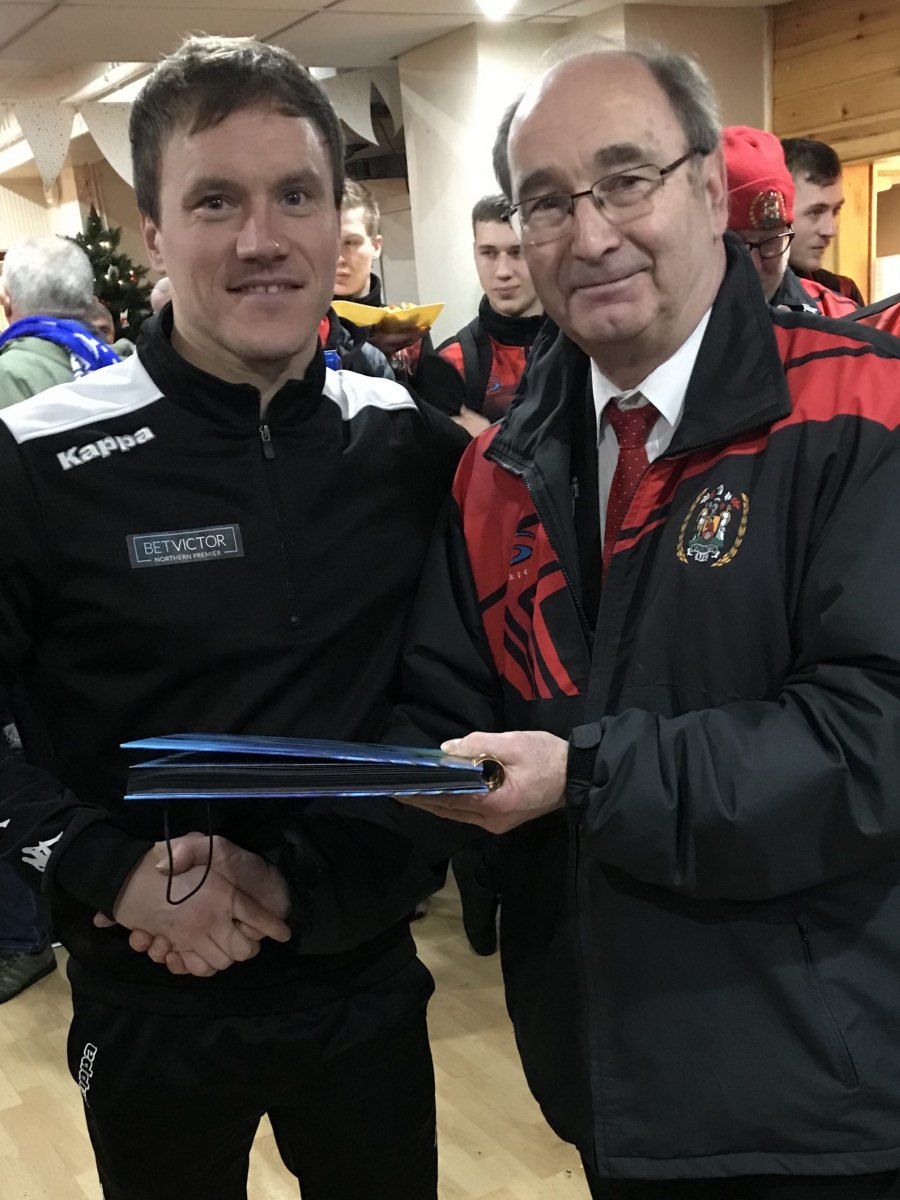