All good things come to an end including distinguished football careers.

And the latest Workington legend to announce his retirement is Gari Rowntree who shocked us all a few days before Christmas by confirming that, after thirteen seasons with the club, he would be saying a tearful farewell to the Borough Park dressing room after Thursday.

He will make his 341st and final league appearance for Reds against Dunston on Boxing Day before stepping down from the club he has served with distinction since his arrival as a 20 year old back in March, 2007.

Now 33, Gari feels the time is right to sever his links with the club, a decision he found very difficult to come to terms with.  That’s understandable from ‘one of our own’ who has pulled on the Workington shirt well over five hundred times.

He made his first Borough Park appearance in senior football as an opponent, back in 2005 but, less than two years later, he was embarking on a memorable association with his hometown club.

He was playing for Blackburn Rovers at the time and handed the skipper’s armband when the Ewood Park youngsters visited Borough Park for a pre-season friendly.  Gari led the Rovers team out while life-long friend Gareth Arnison was playing for Reds.

Injury put an end to his Blackburn career when, he was close to attaining first team status, but Rovers’ loss became Workington’s gain.

Signing for the club in March, 2007, I don’t think anyone predicted the impact he would have considering the quality of left backs that had served the club immediately prior to his arrival – Marc Green, Tom Cowan, Lee Hoolickin, Alan Inglis, Anthony Wright and Joe Kendrick.

But those concerns quickly became irrelevant as the number 3 shirt became his own personal property and Reds supporters had the pleasure of seeing him develop into an outstanding left fullback in two spells with the club.

Thanks for the memories Gari, your never-say-die attitude, ability and passion you have displayed for Workington Reds confirms you as one of our all-time greats.

The pride you have shown representing Workington AFC is matched by our satisfaction seeing you turn out week after week for the cause. 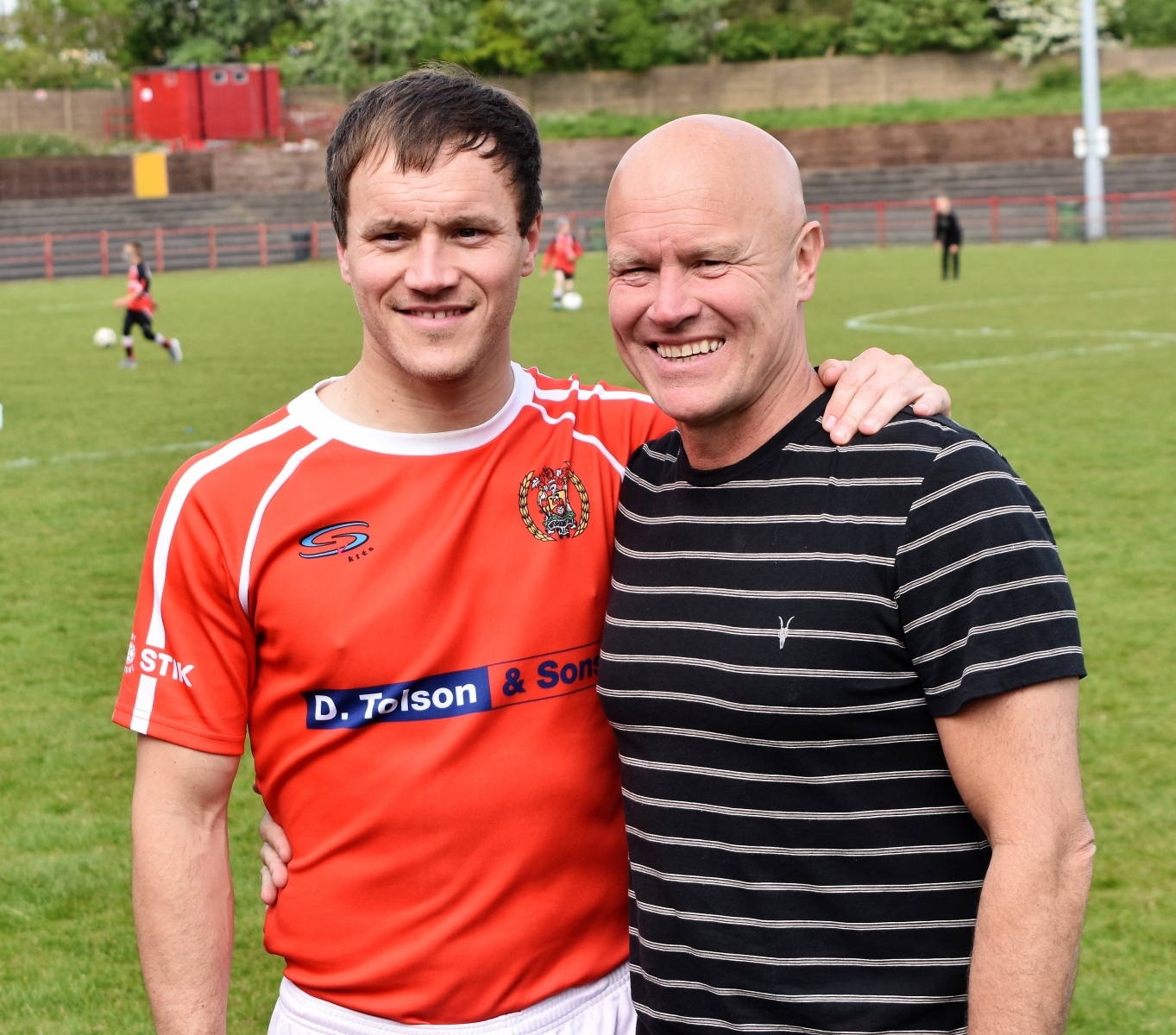 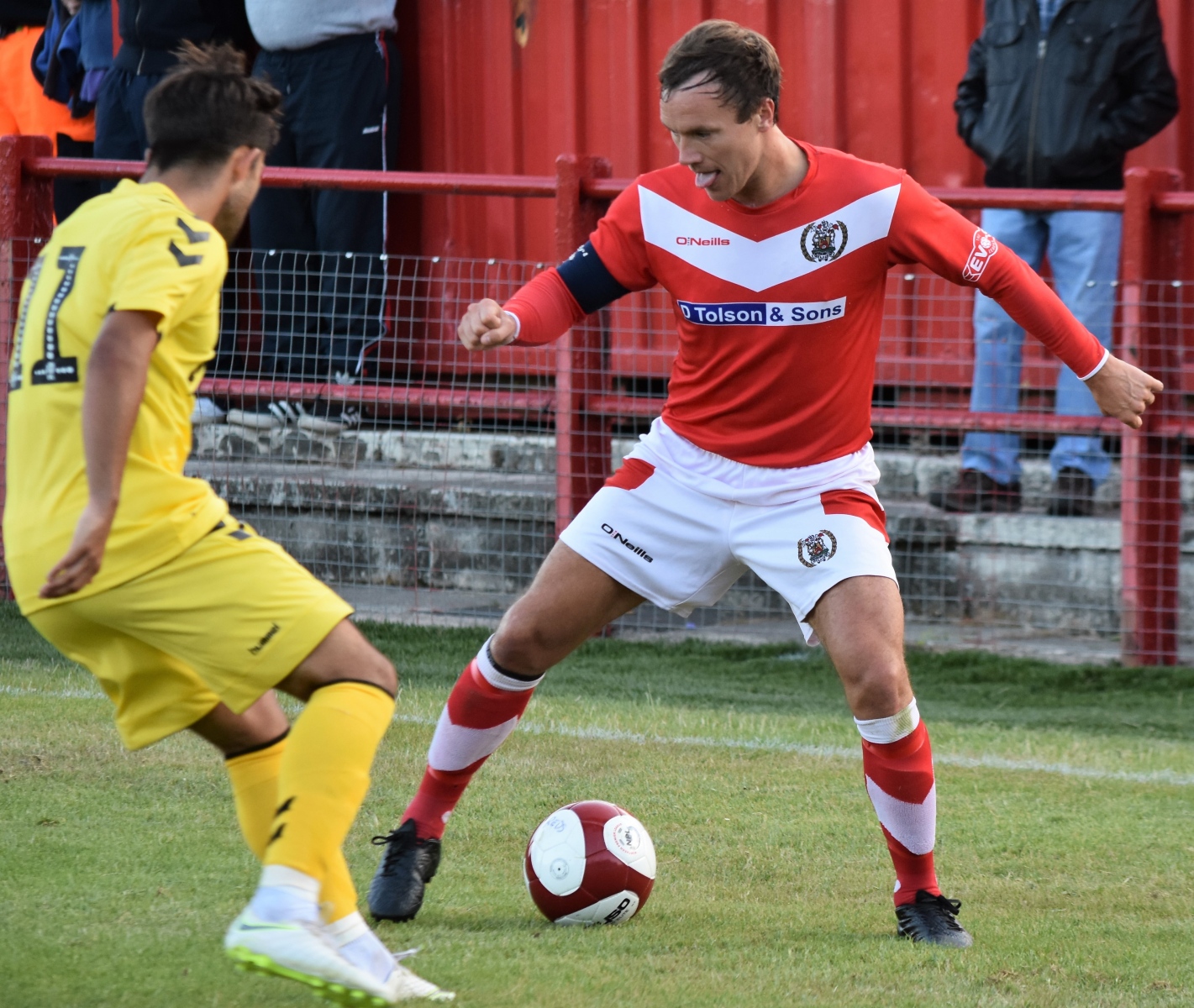 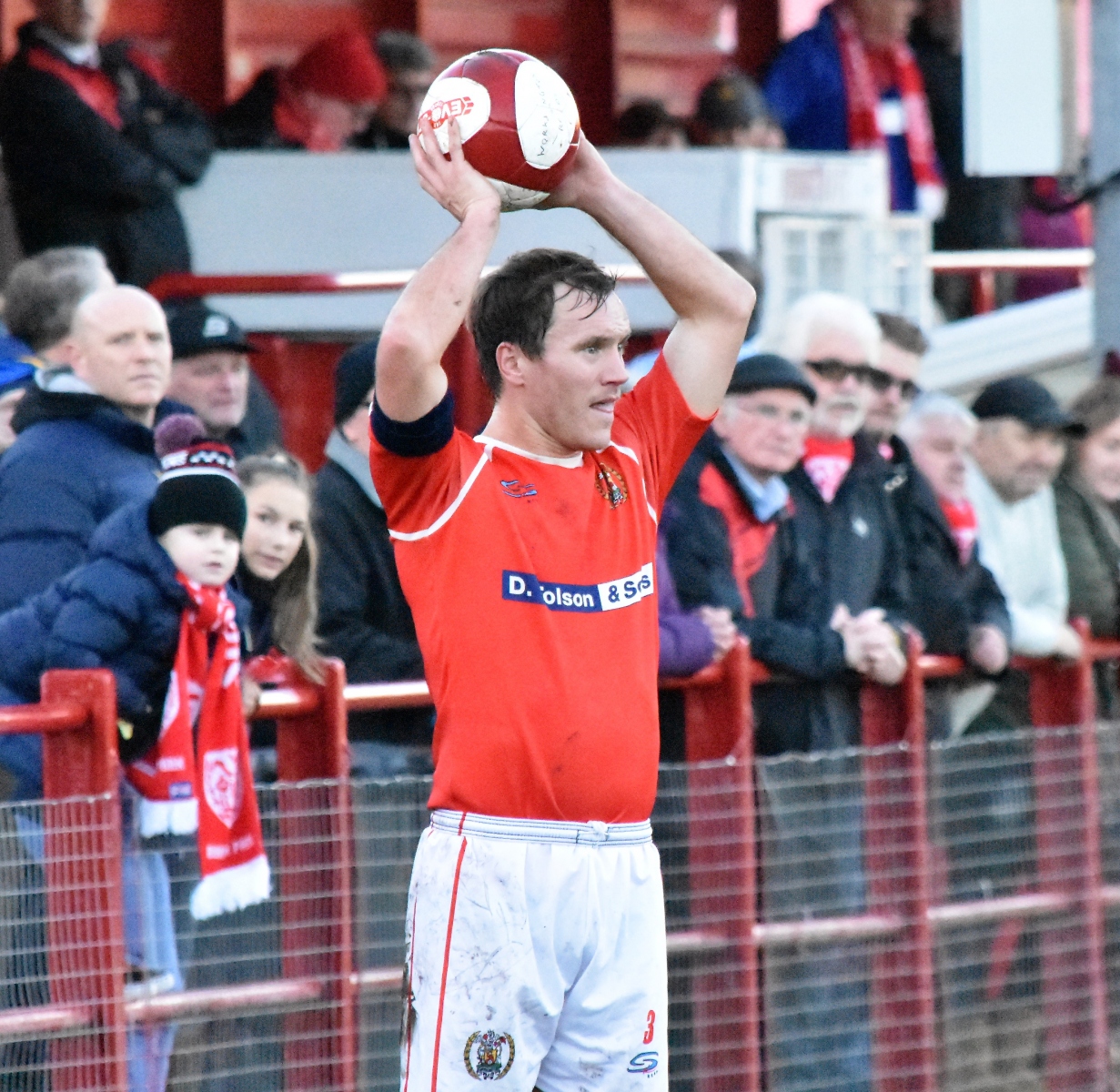 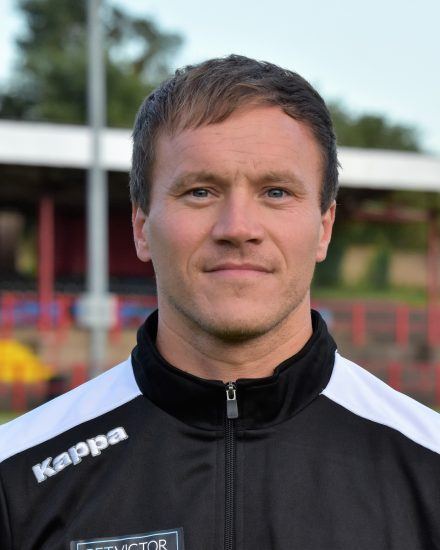 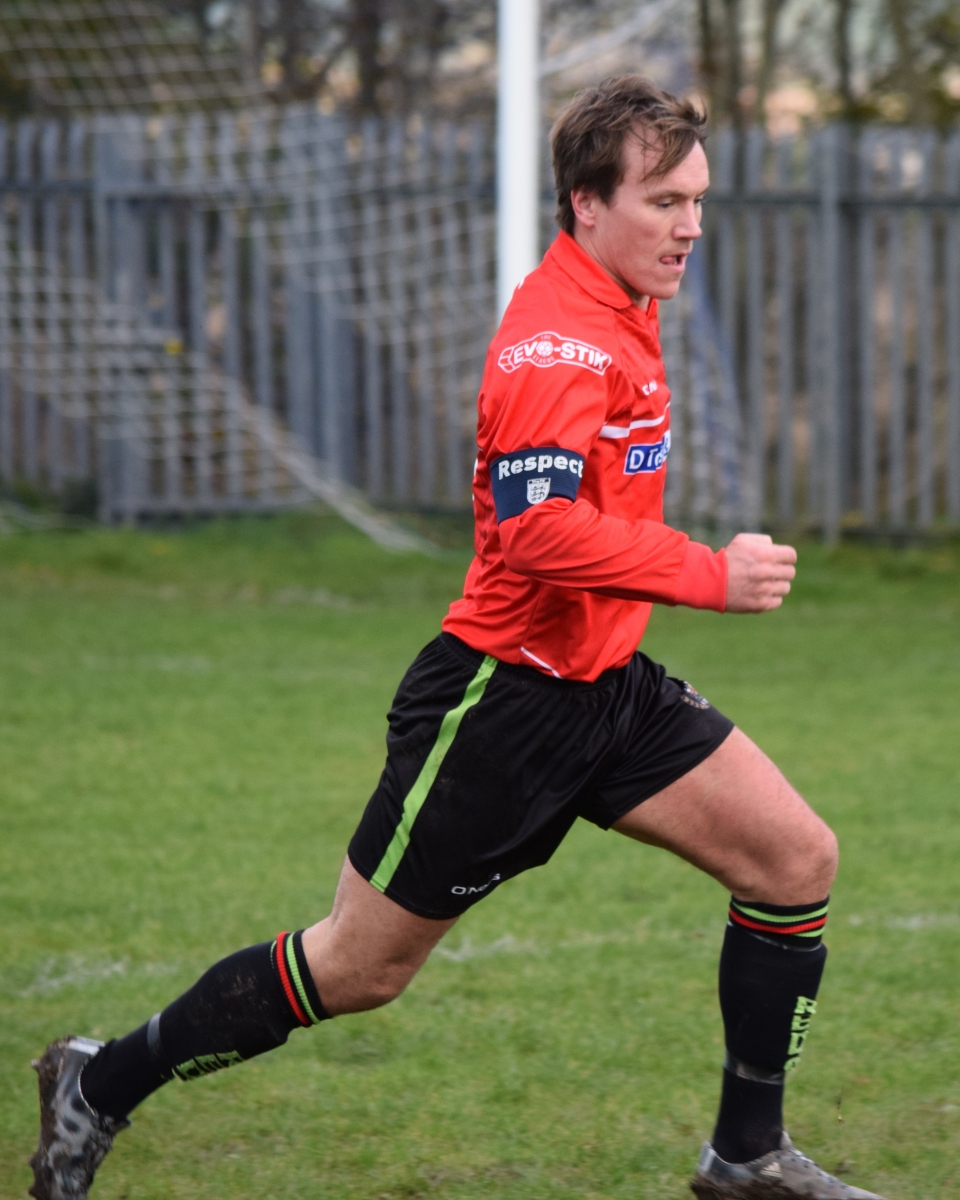 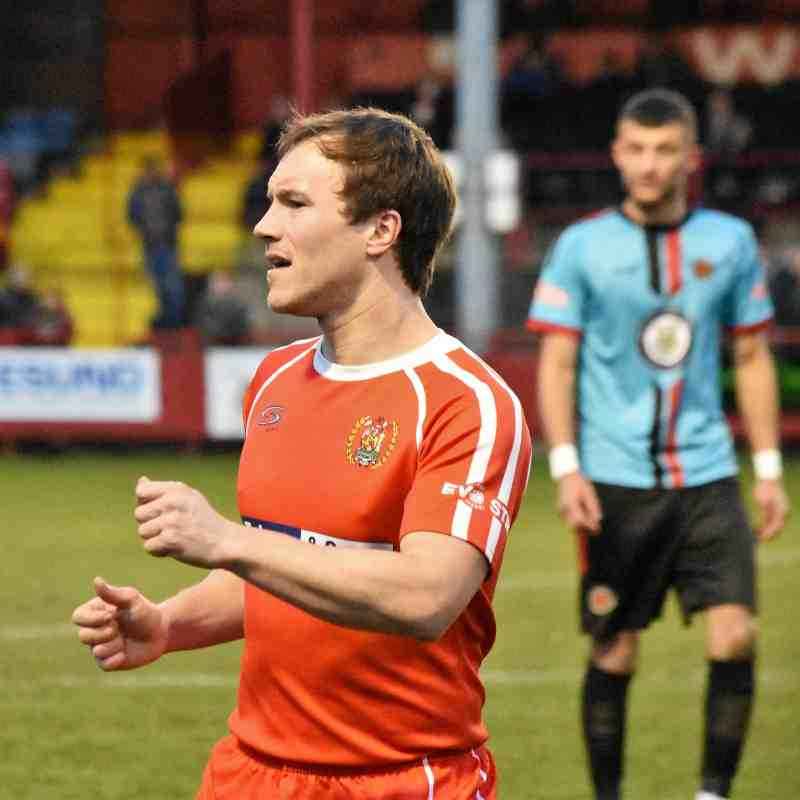