There has been a brilliant response from Workington supporters over the past few weeks as the volunteers have transformed what was a tired and very sad looking Borough Park.

From those who stand on the terraces to the new manager himself, dozens have stepped forward to tackle the numerous jobs needed to give our home of eighty two years the facelift she deserves.

Grass cutting on the pitch will resume this week after a much needed maintenance programme was carried out while work continues on the approach to the stadium, the terraces, perimeter fencing, terraces, turnstile blocks, toilets, dressing rooms and the tunnel area with the gang armed with paint brushes and tools aplenty. 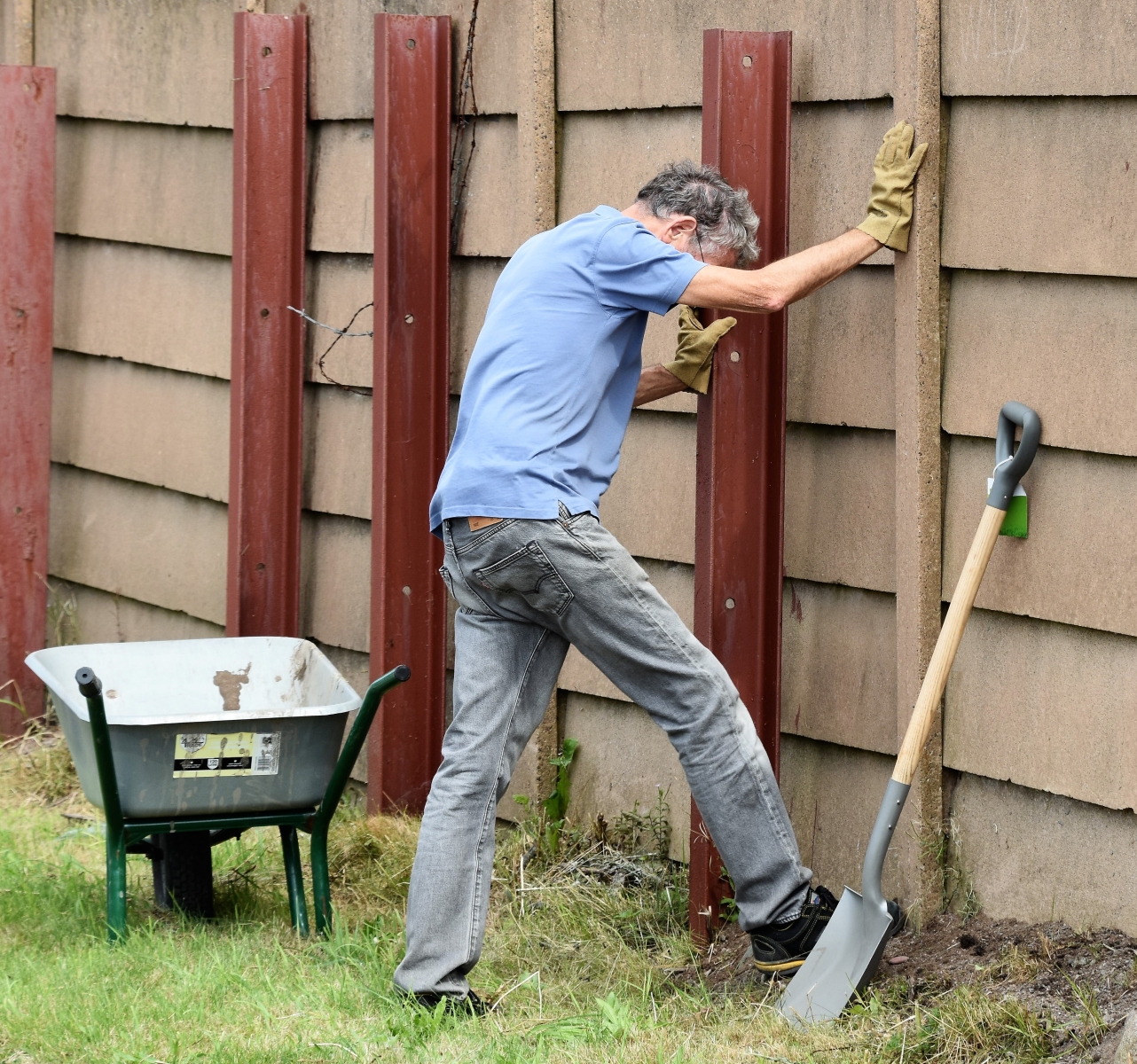 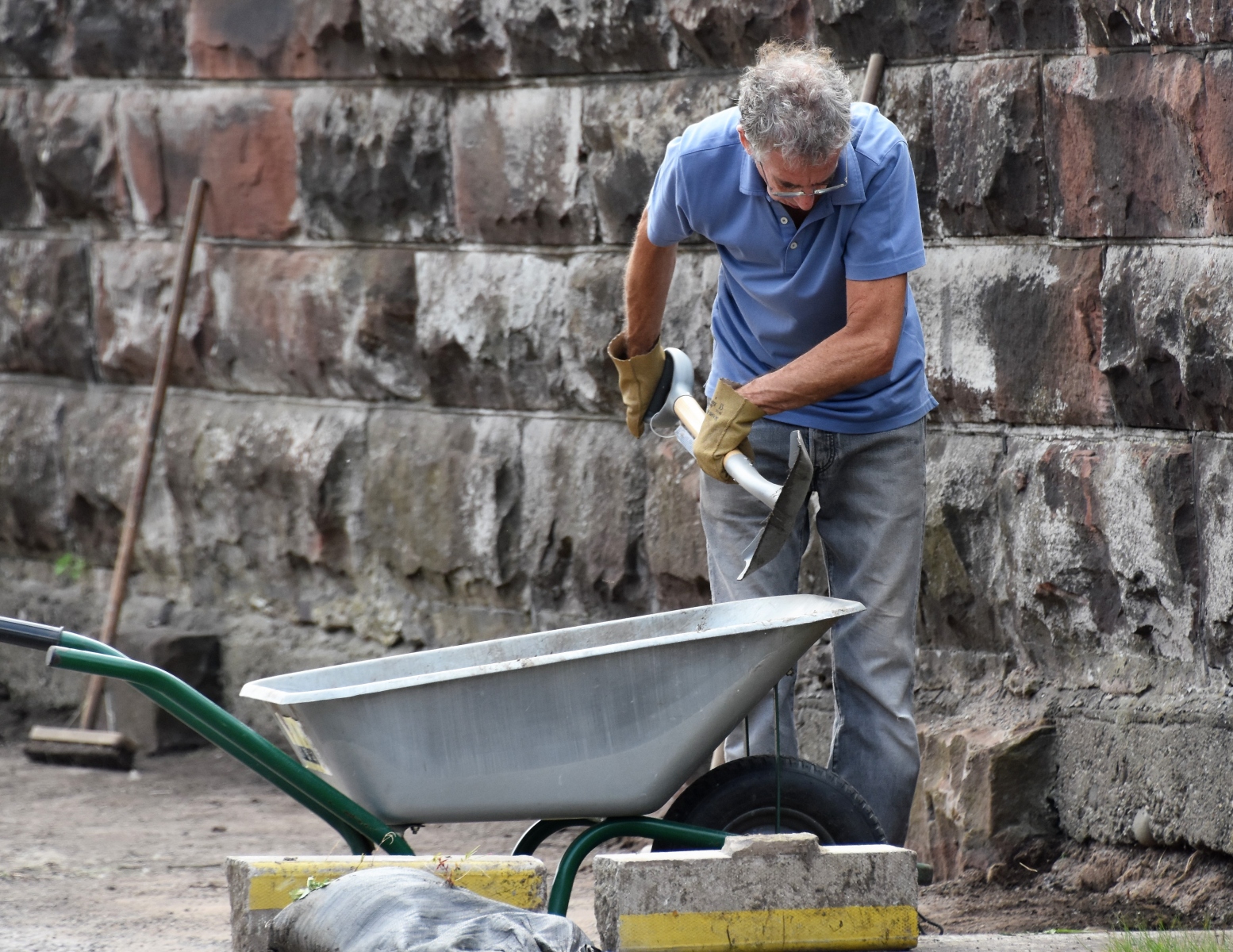 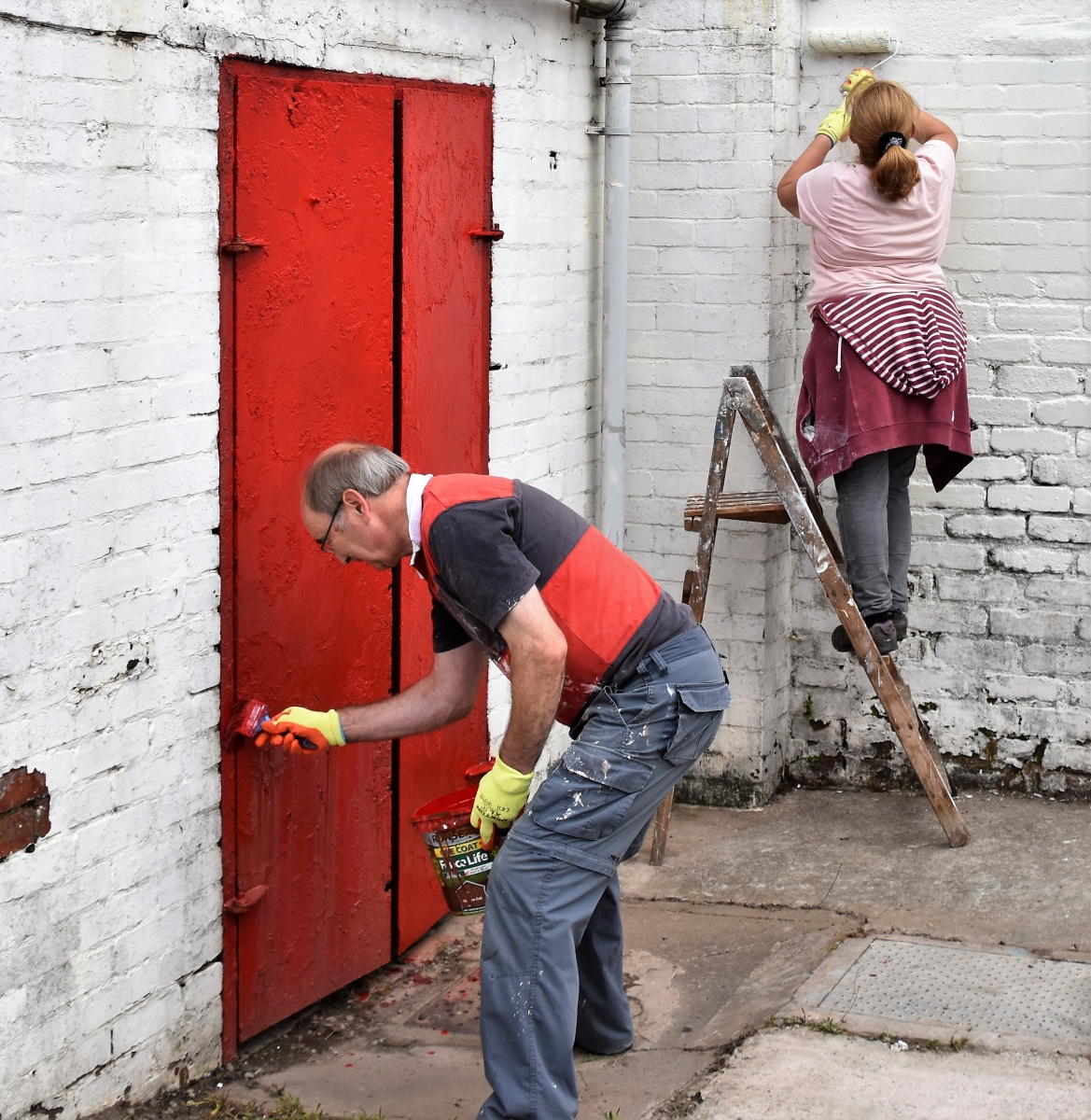 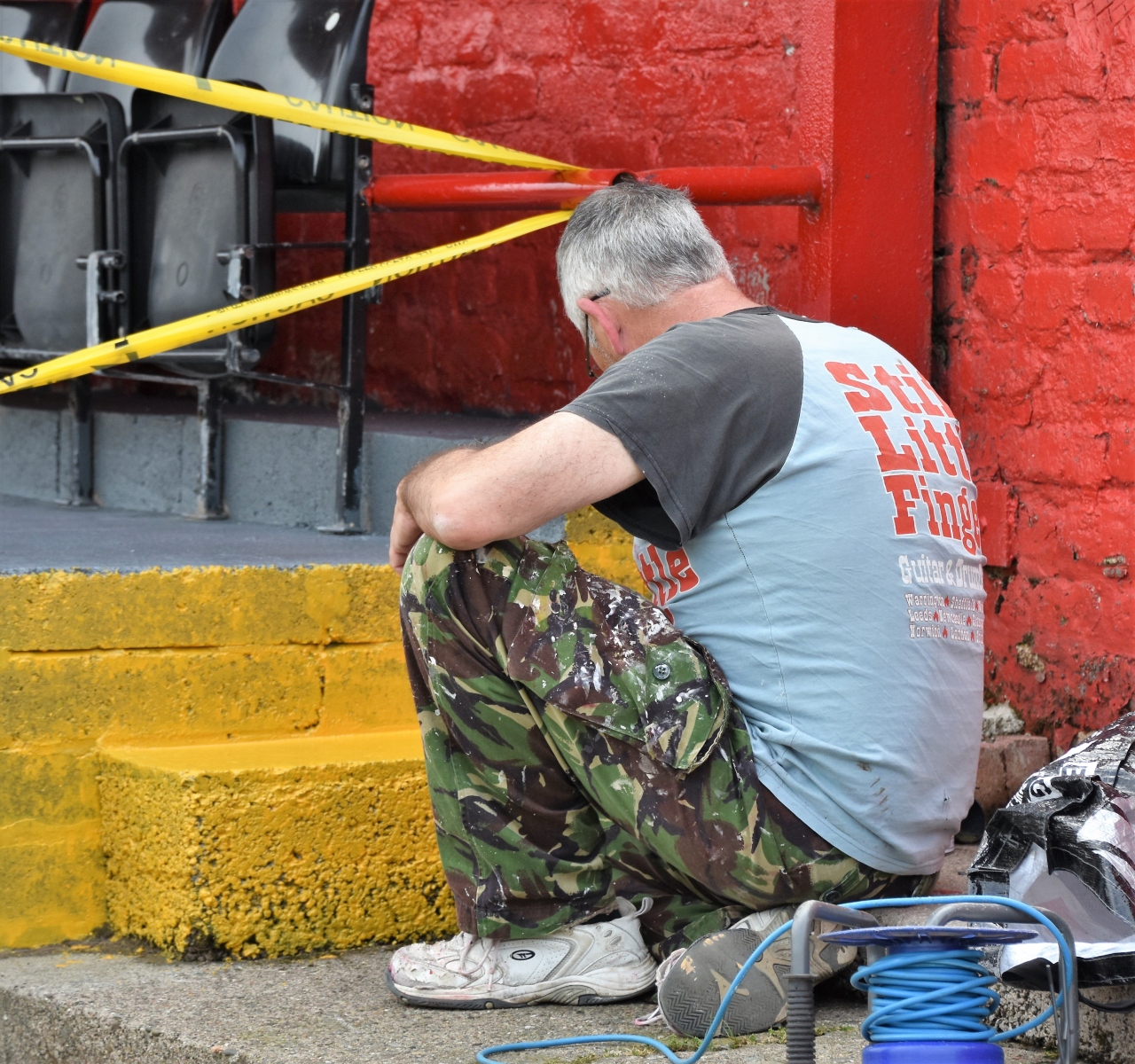 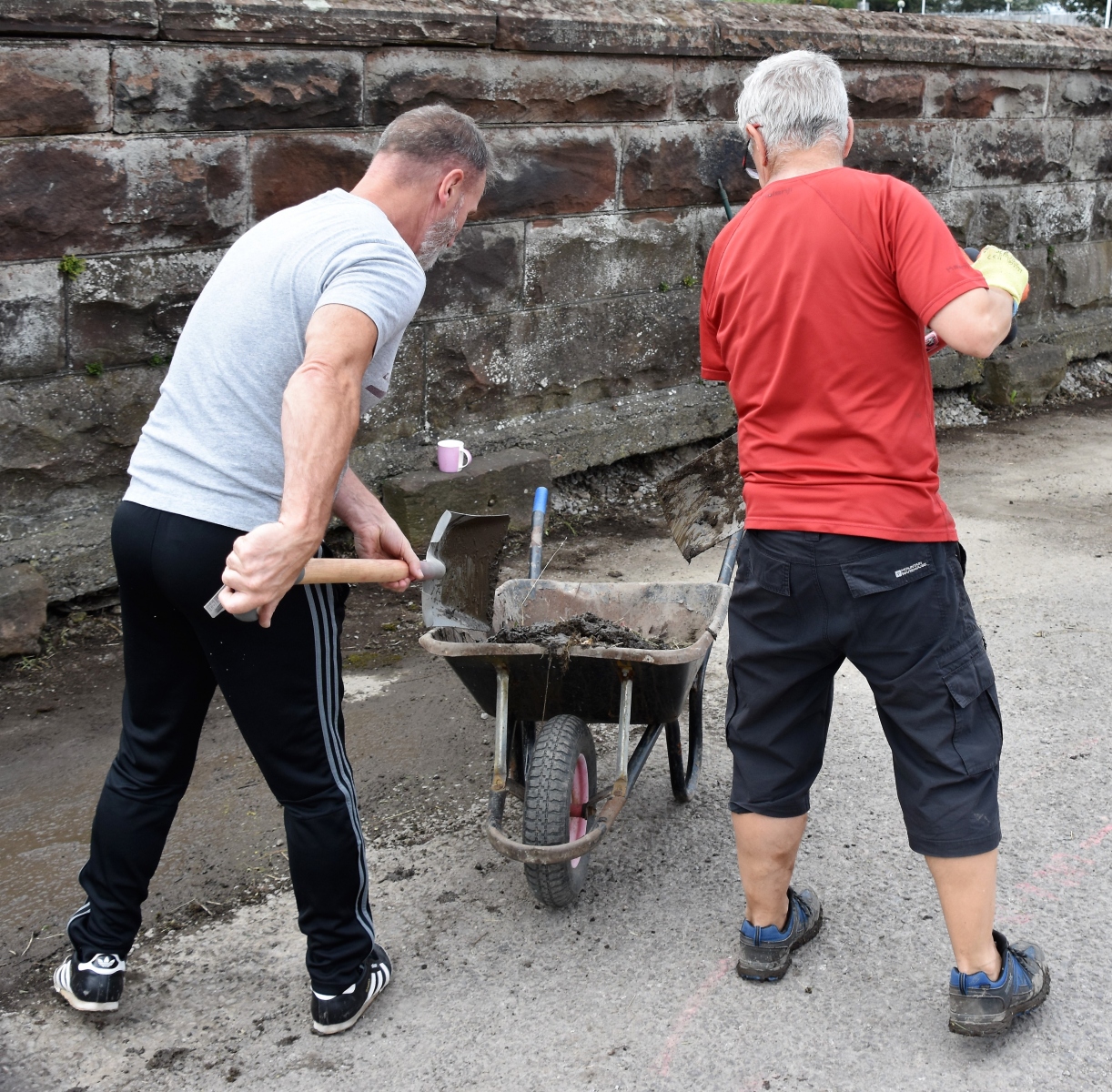 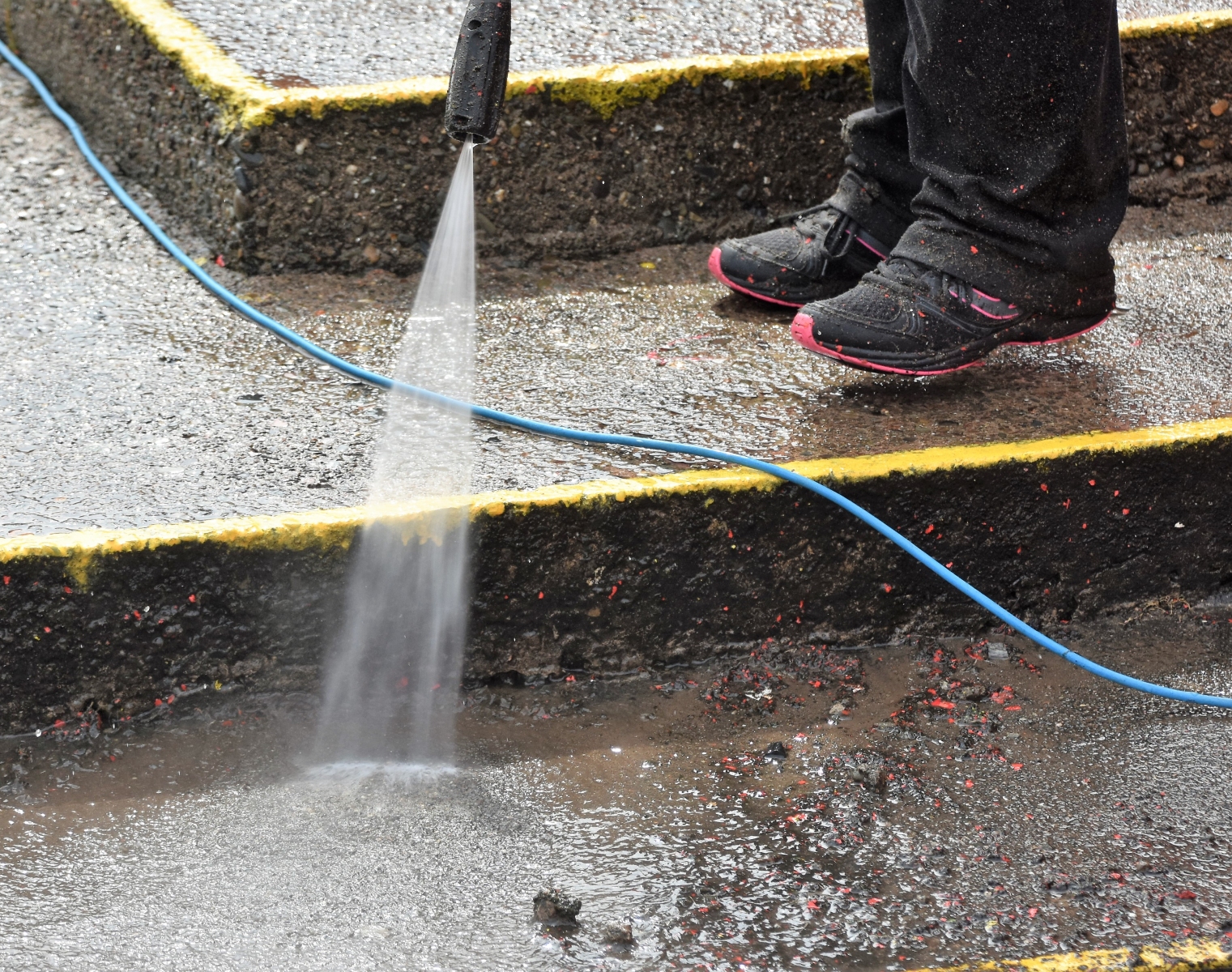 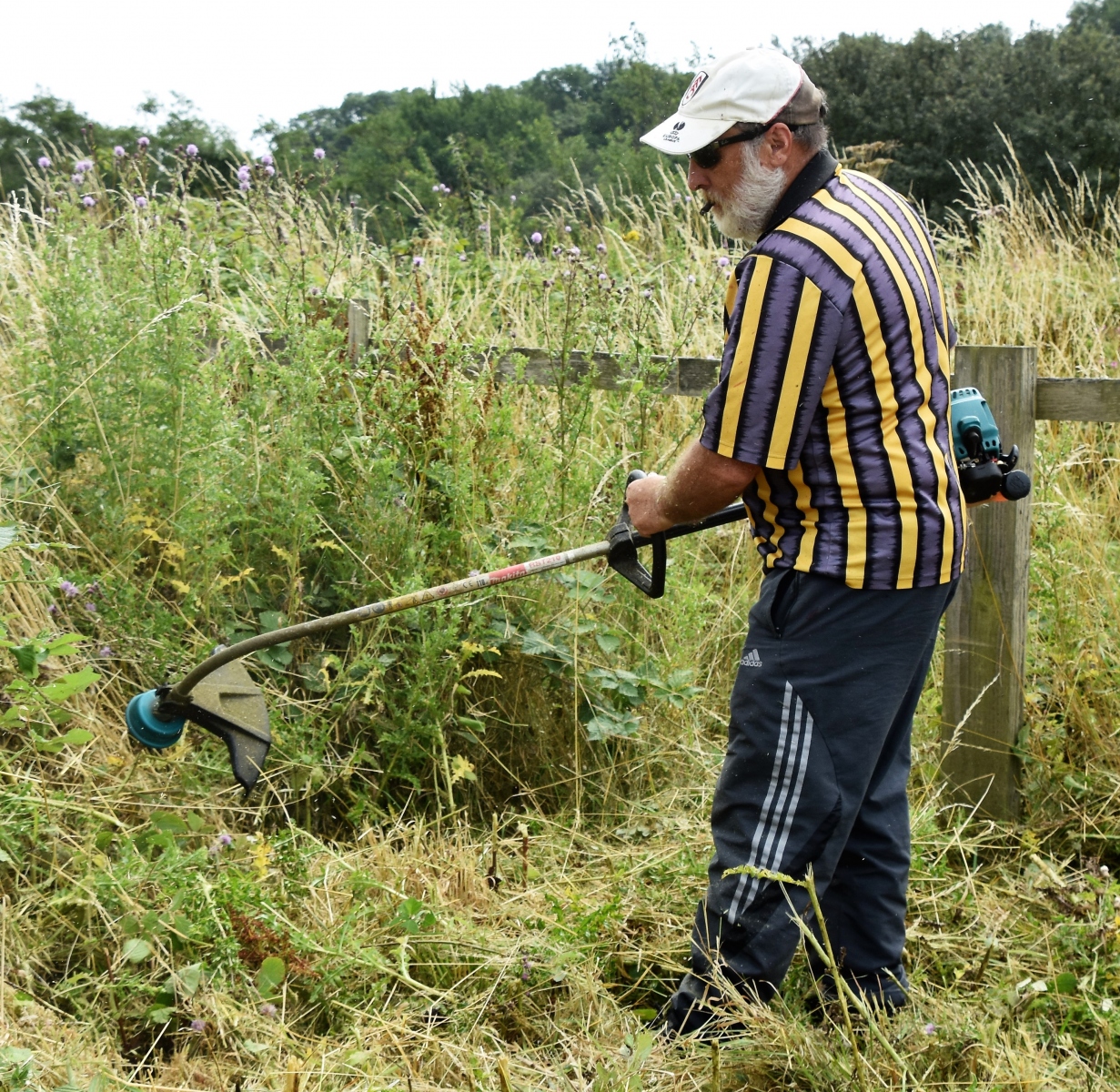 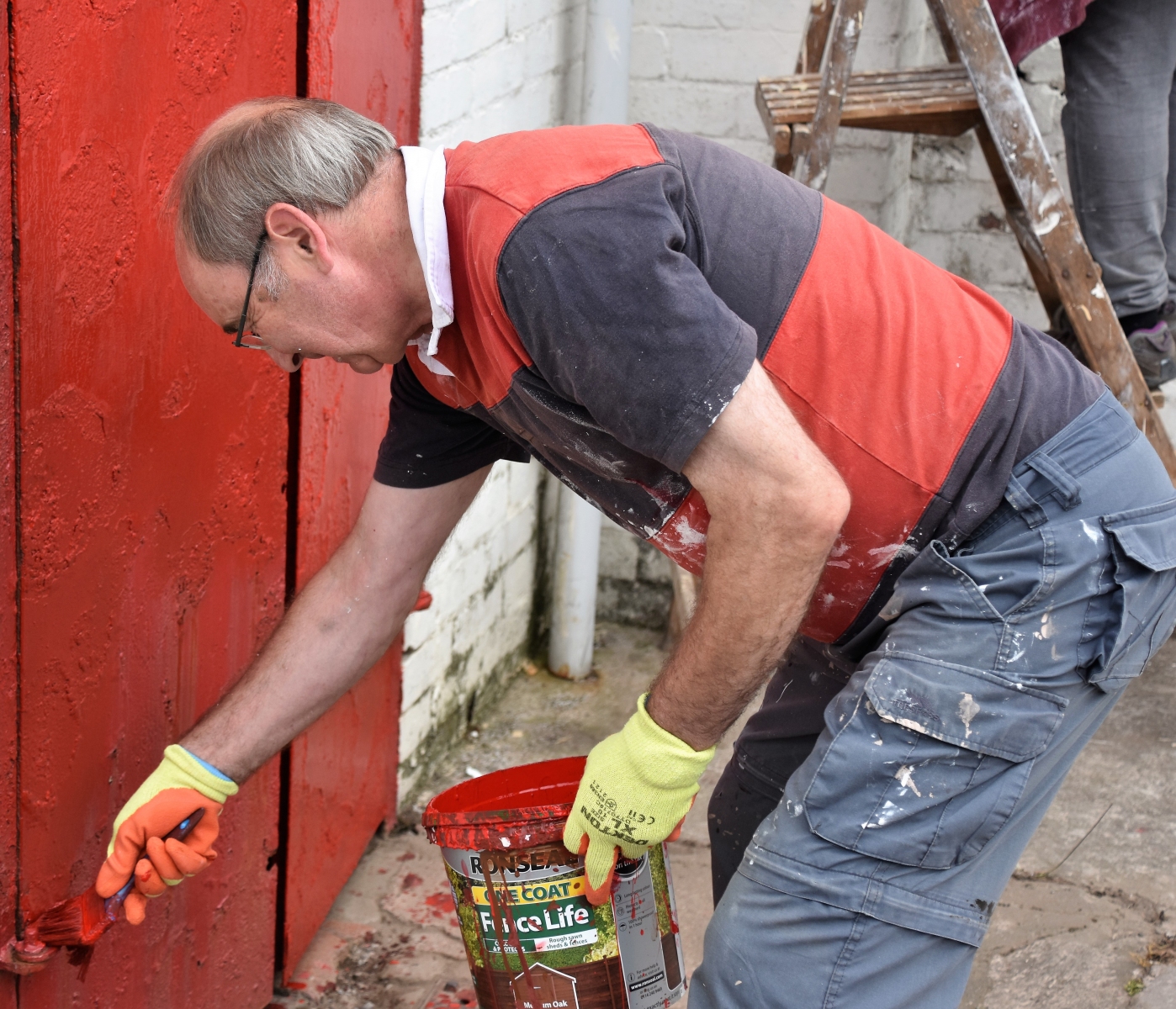 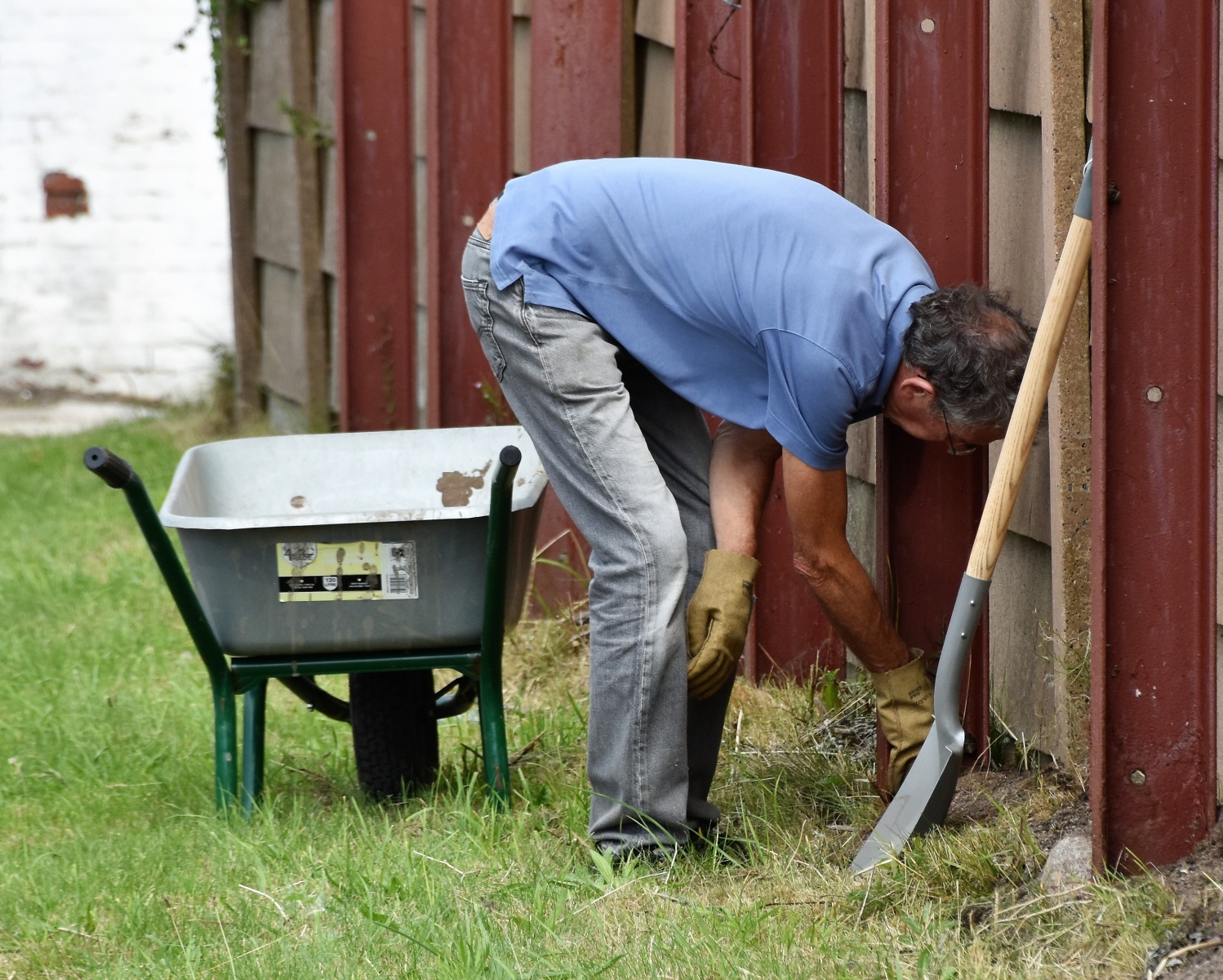 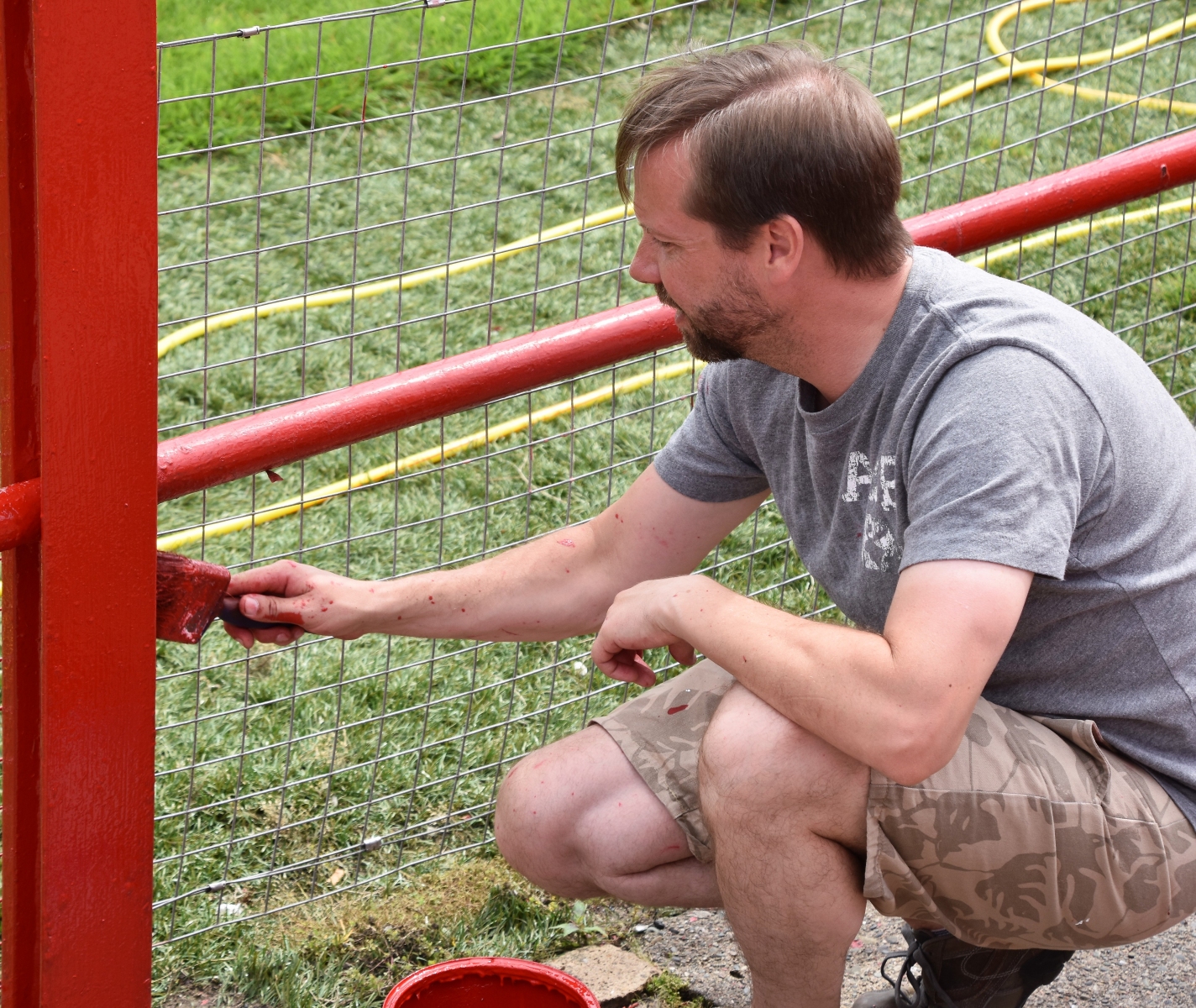 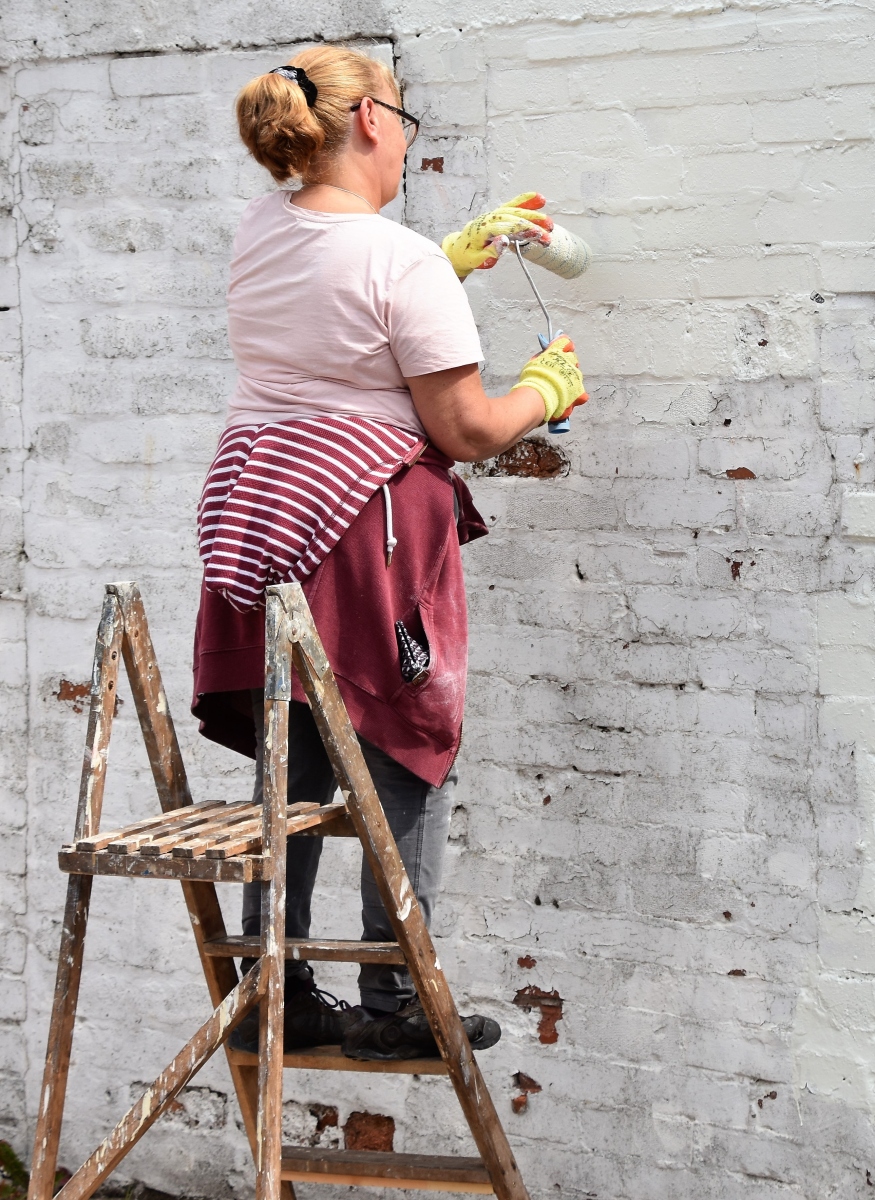 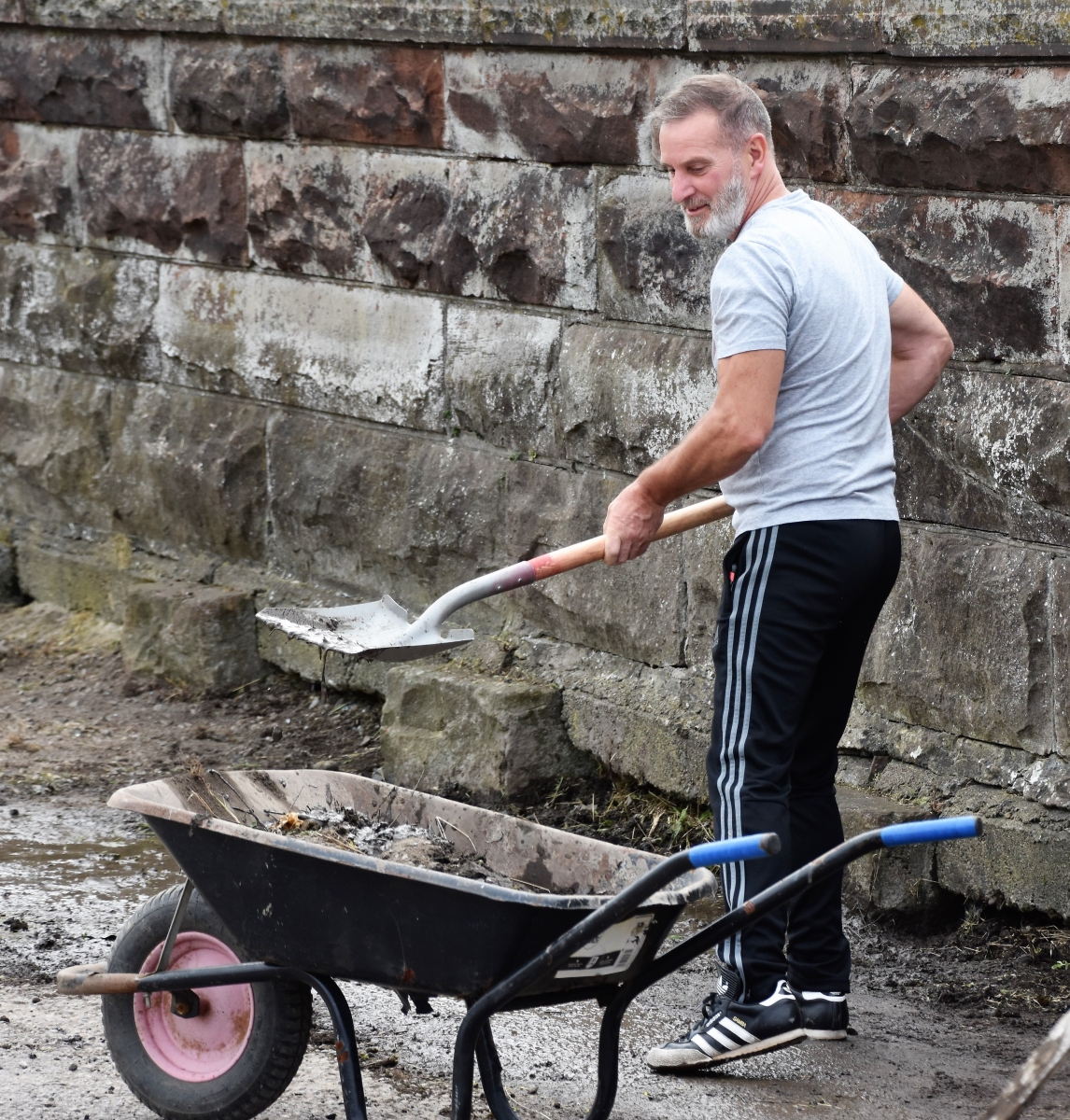 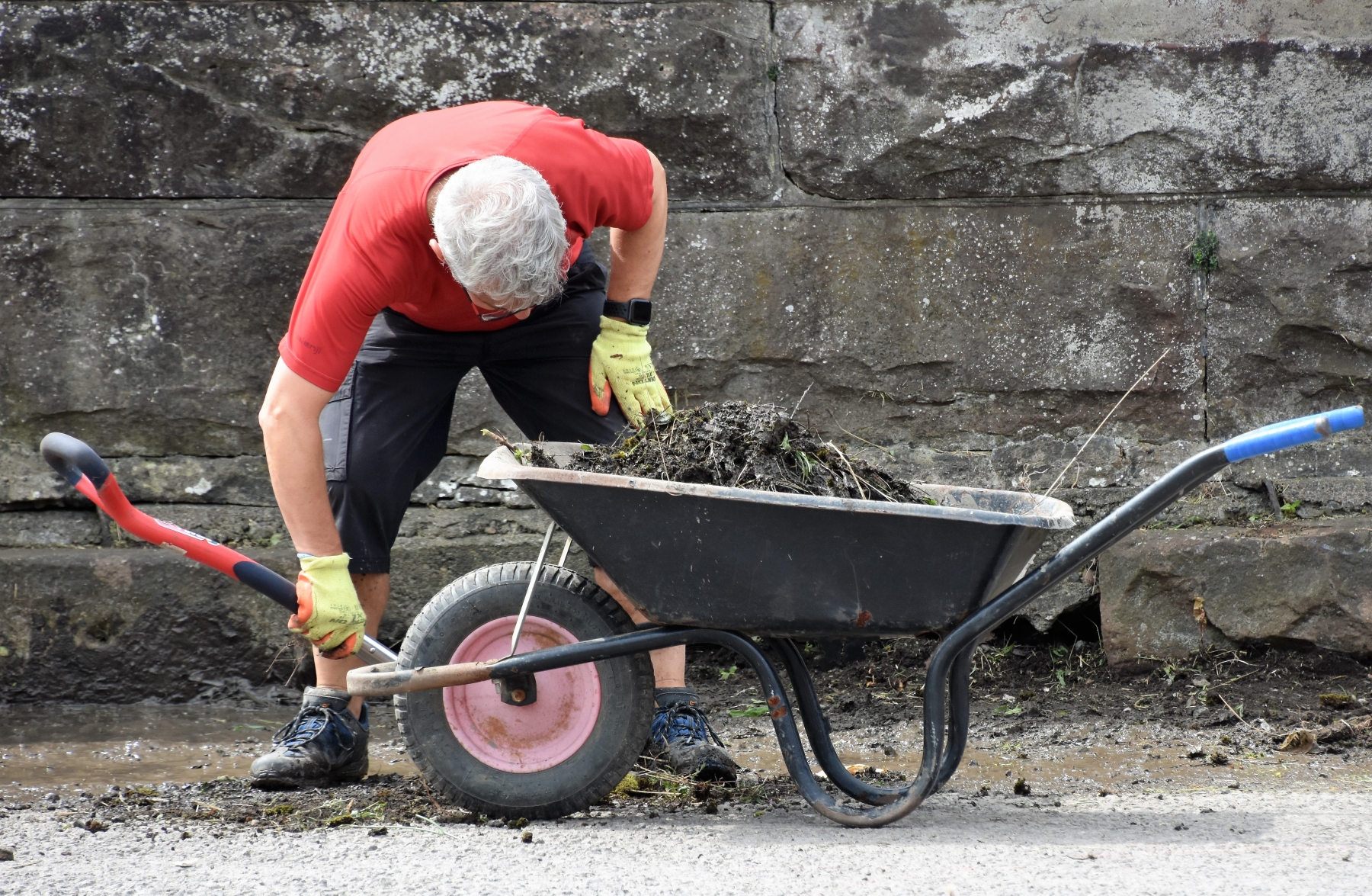 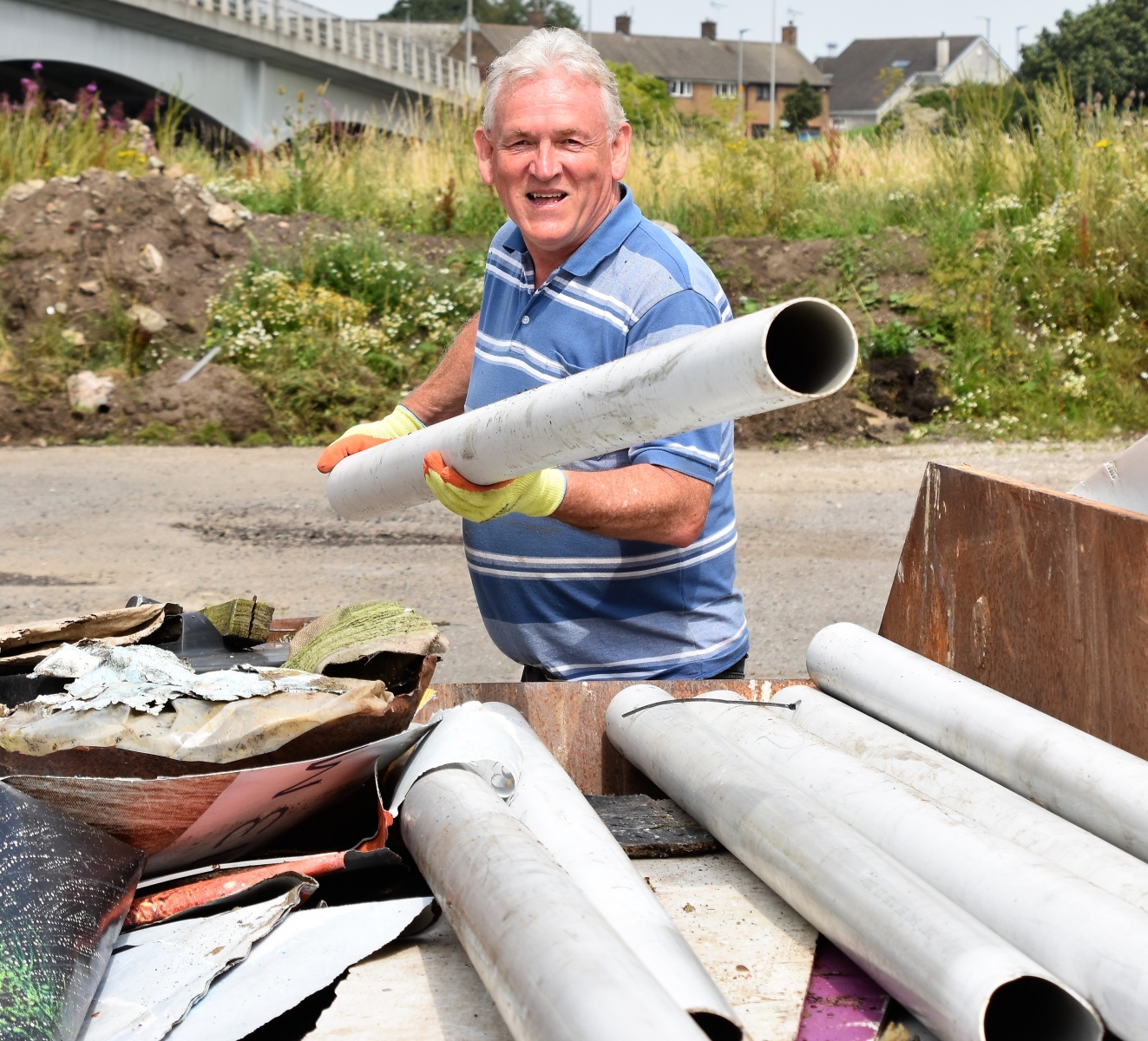 The chairman, directors and some of the players have also donned the overalls for several hours with manager, Danny Grainger, even spending his birthday grafting at the ground recently.

All we need now is a set of goalposts (or four jackets) and we should be ready to go for the 17 August!