Saturday’s clean-up at Borough Park was a major success with thirty-three supporters spending a full shift at the ground spring cleaning – albeit it a month or two late.

The army of volunteers faced a never-ending list of jobs but got stuck into the task of making our home a little more presentable than she has been of late.

Grass cutting, weeding, painting, litter picking, electrical work, pitch maintenance and general tidying up were just some of the items on the ‘to-do’ list and, such was the enthusiasm of the working group, they intend to go through the process again next week. 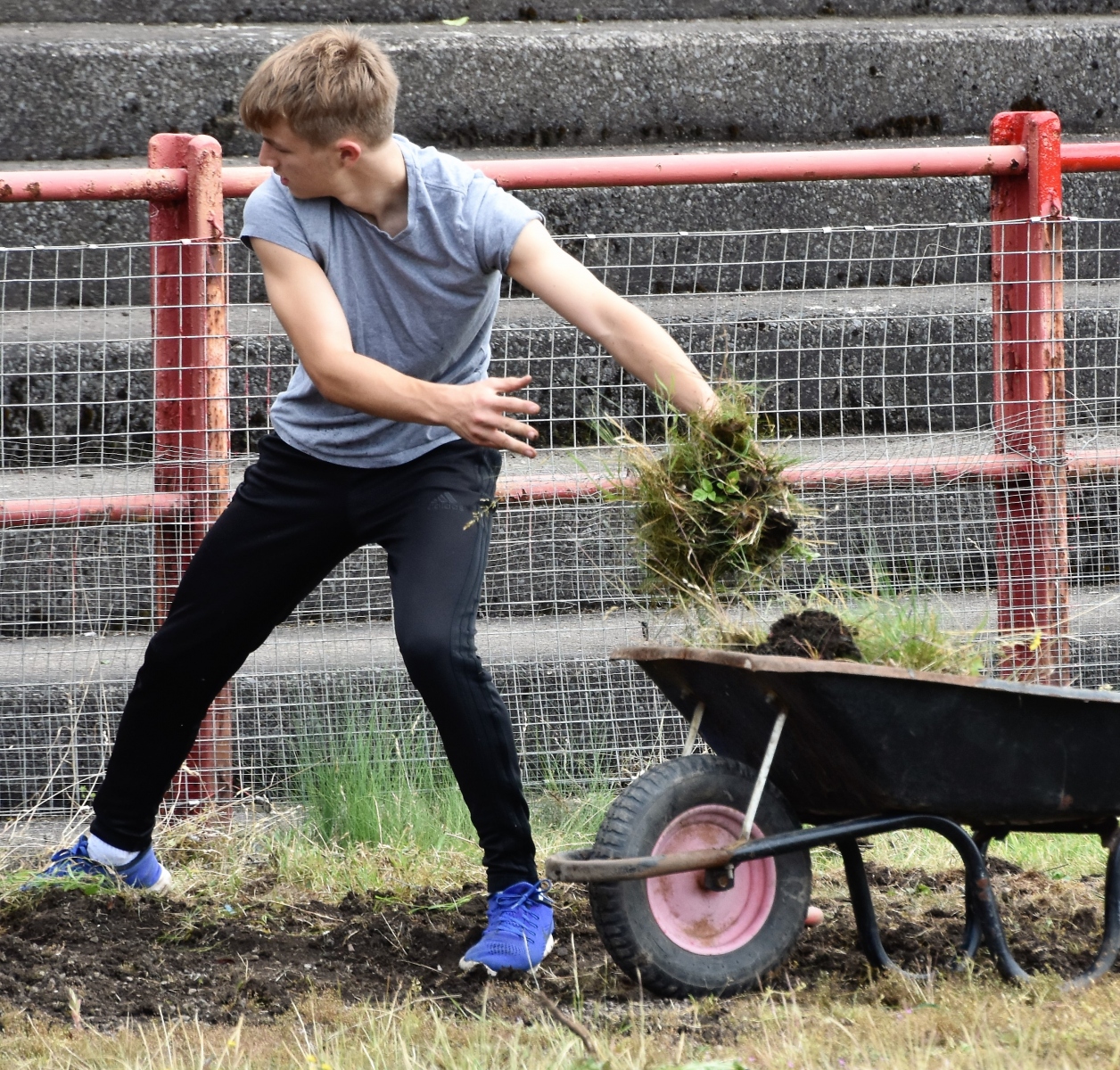 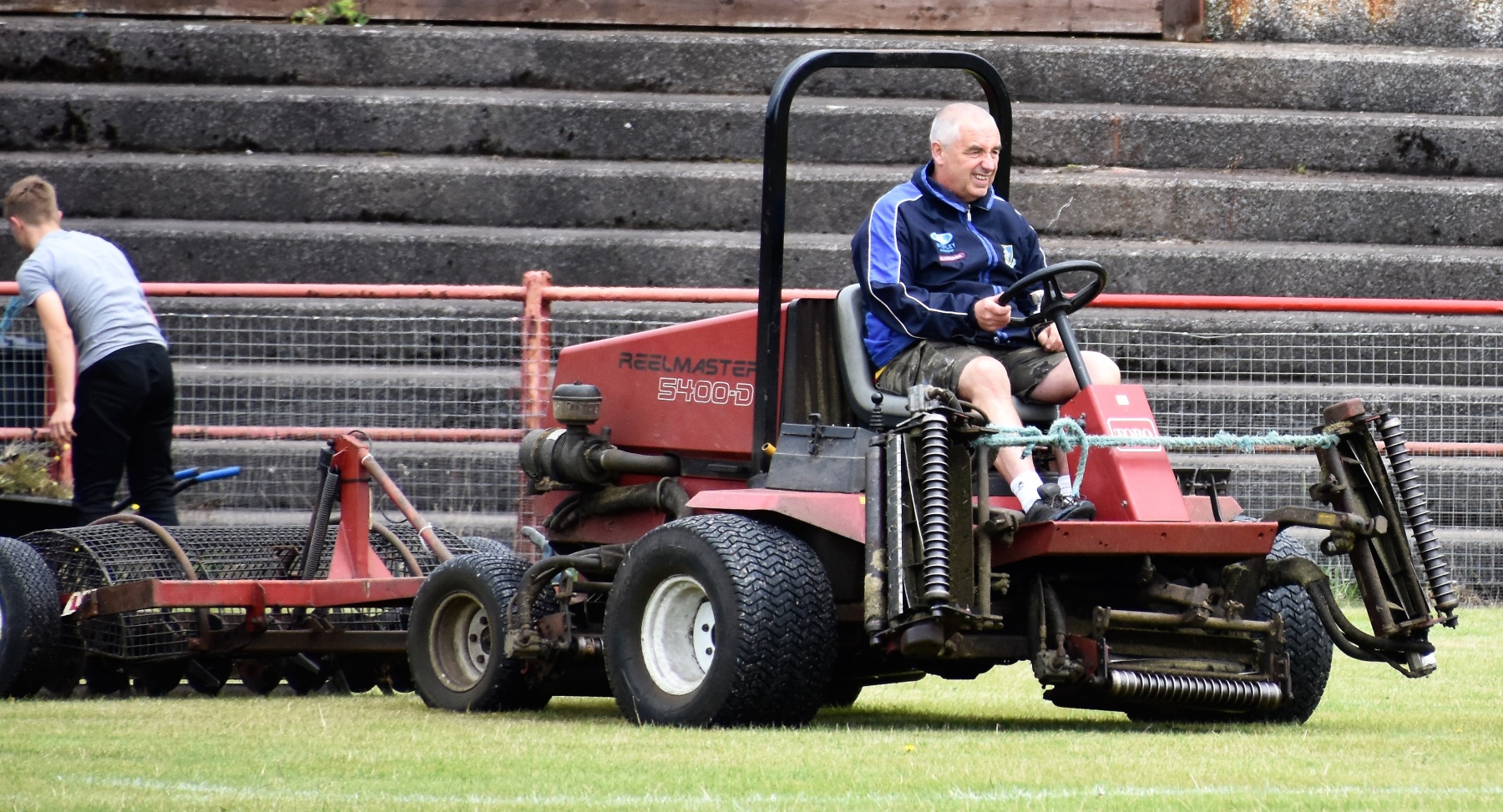 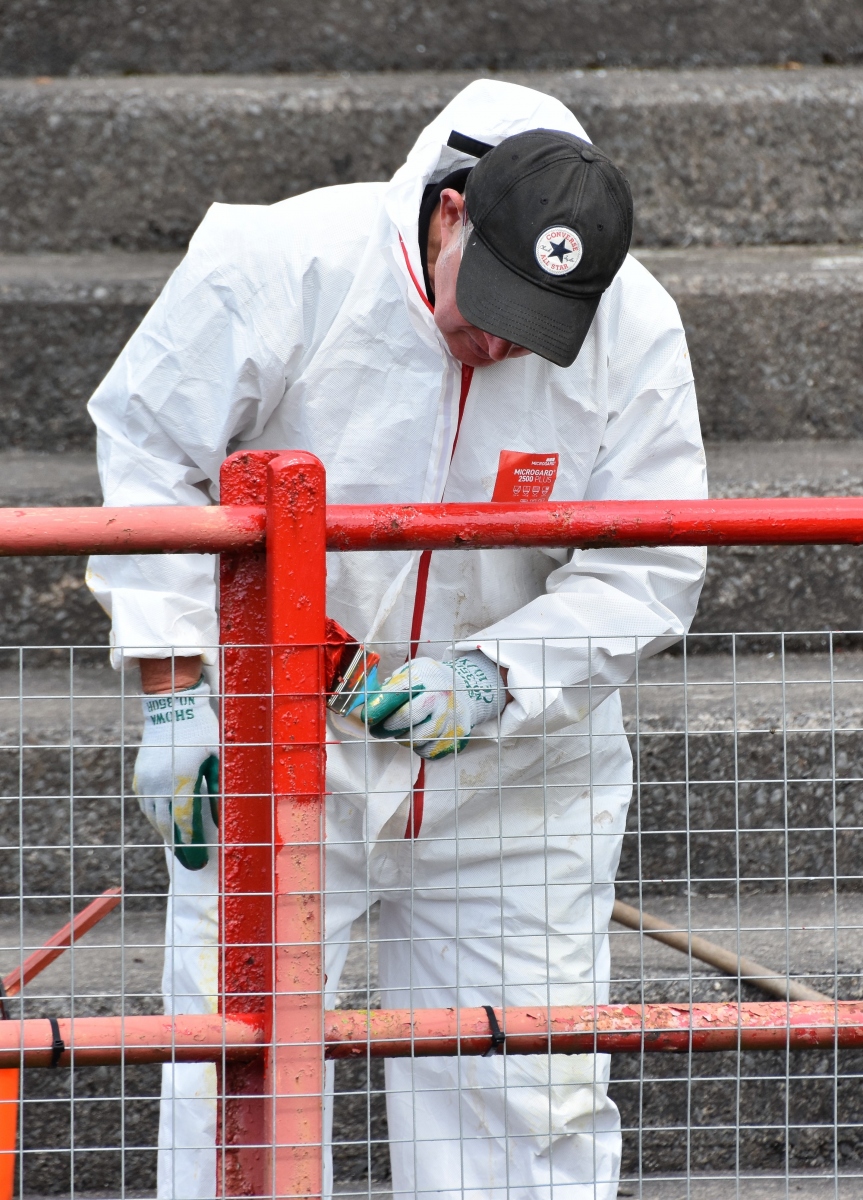 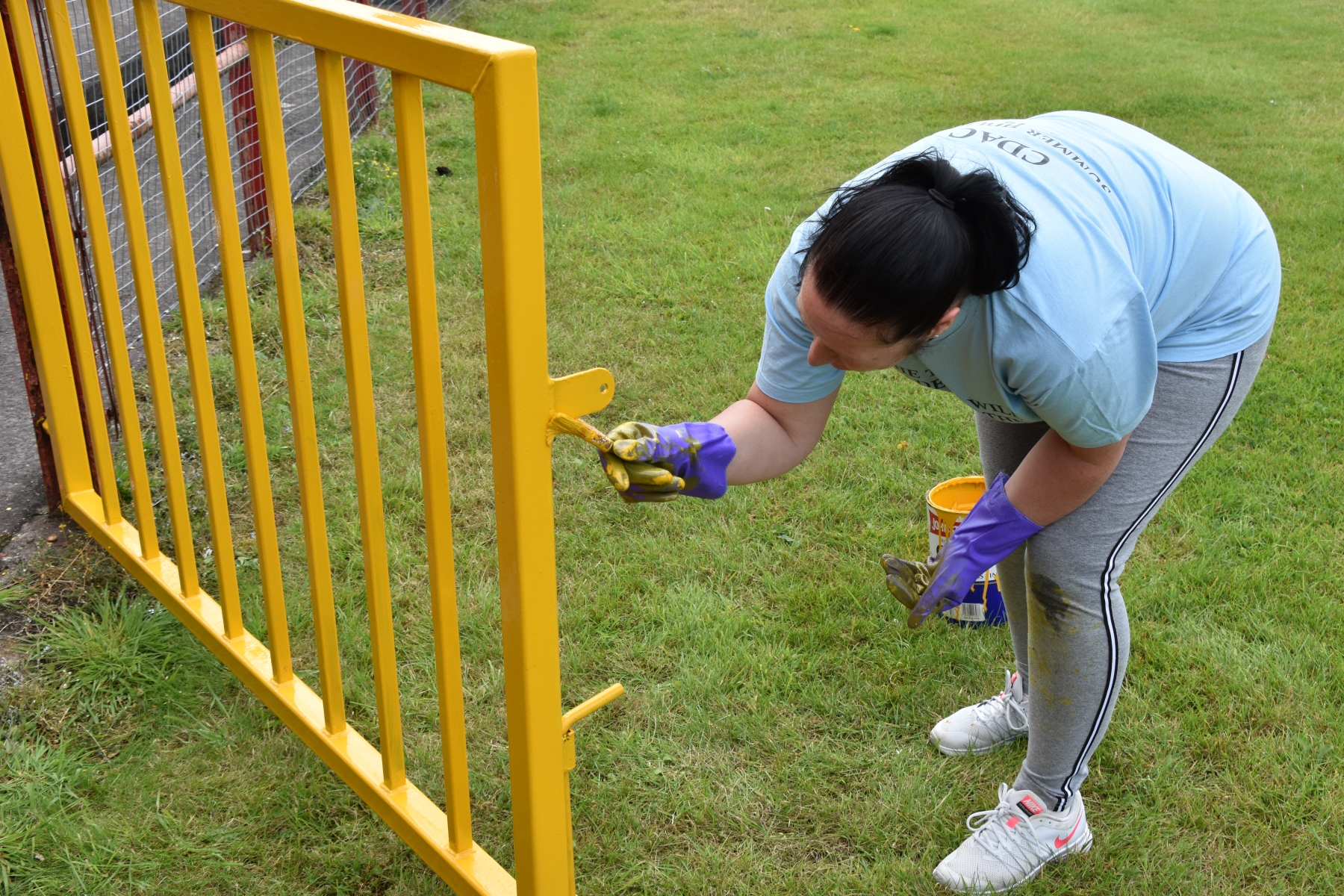 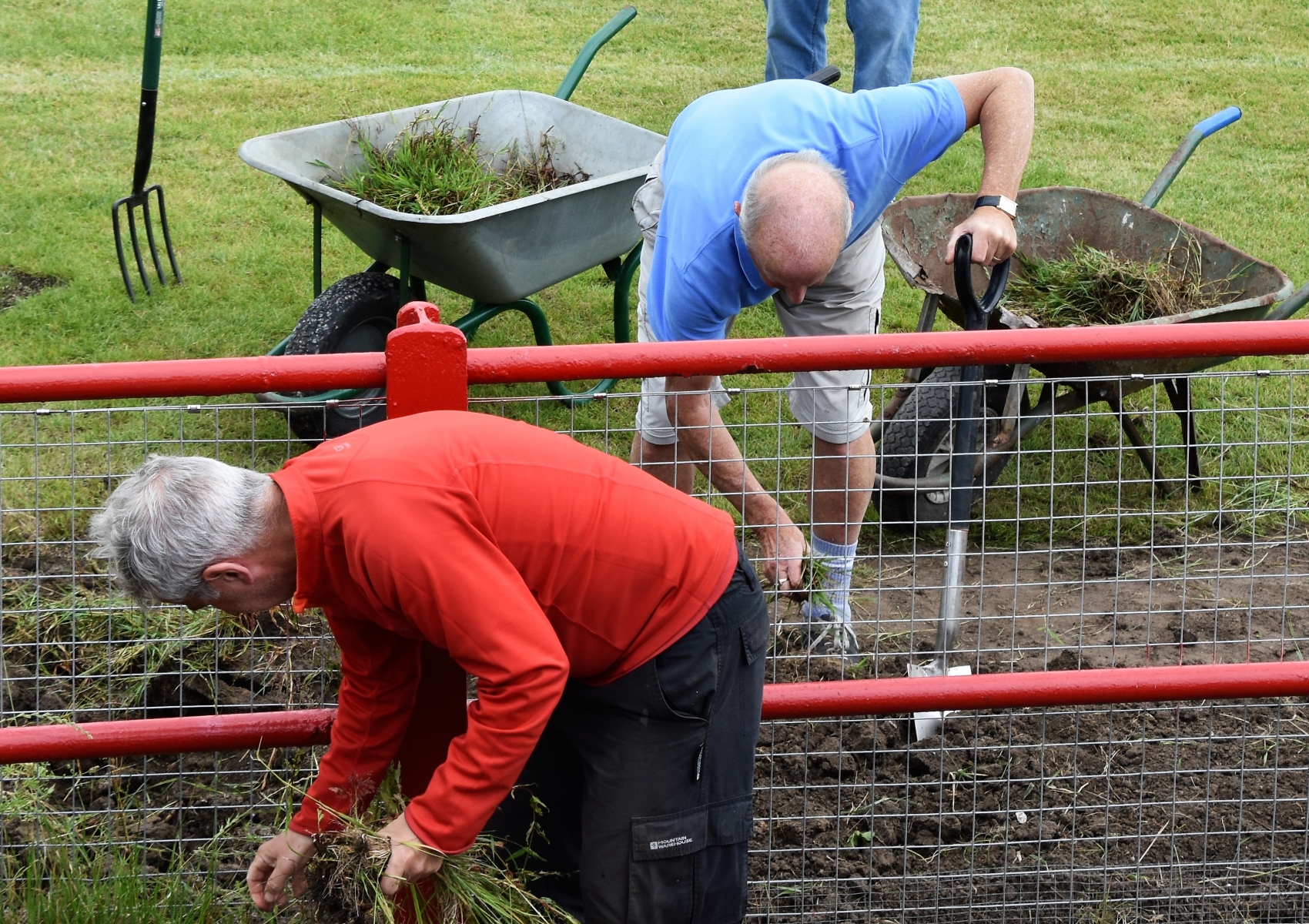 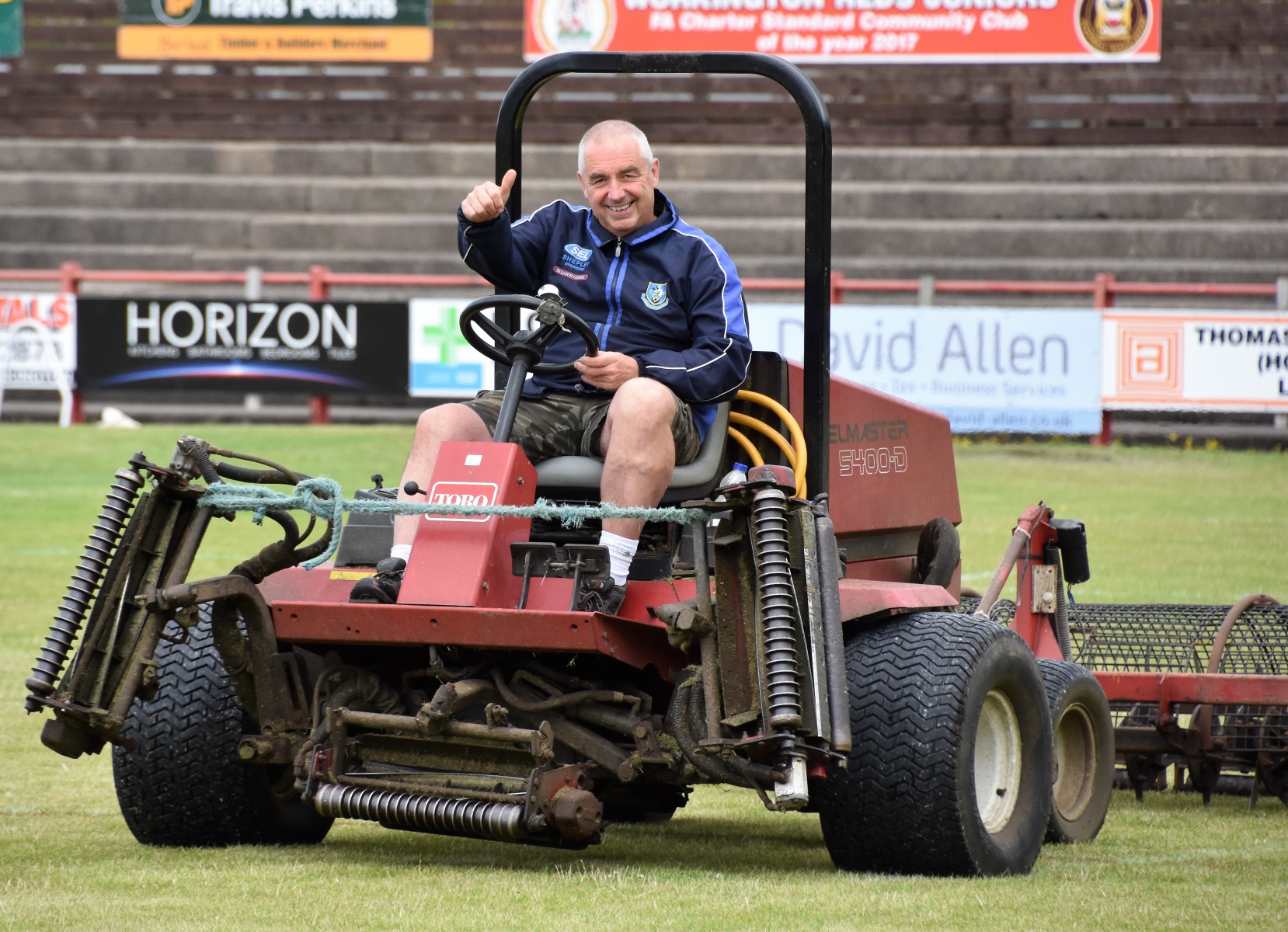 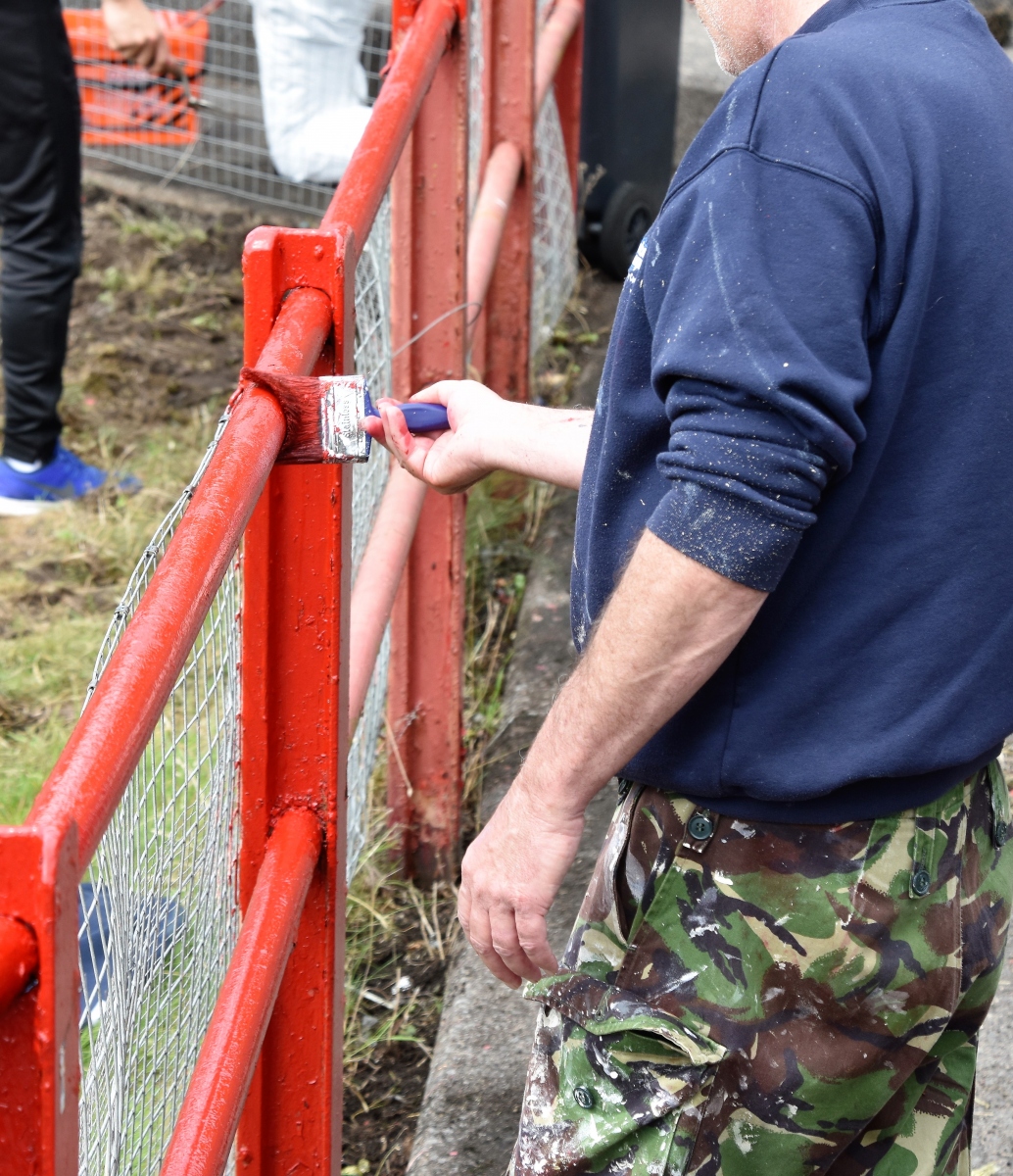 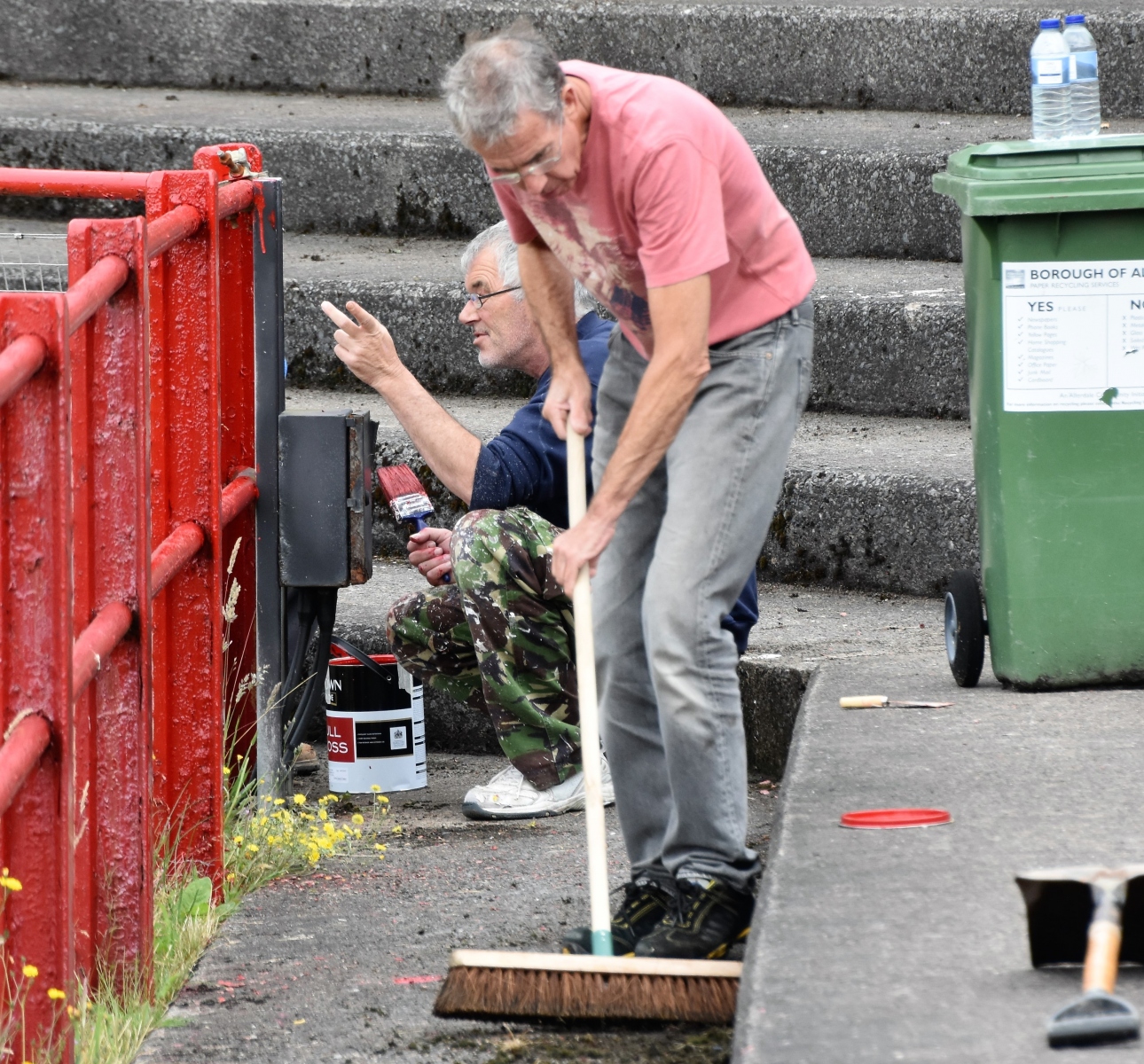 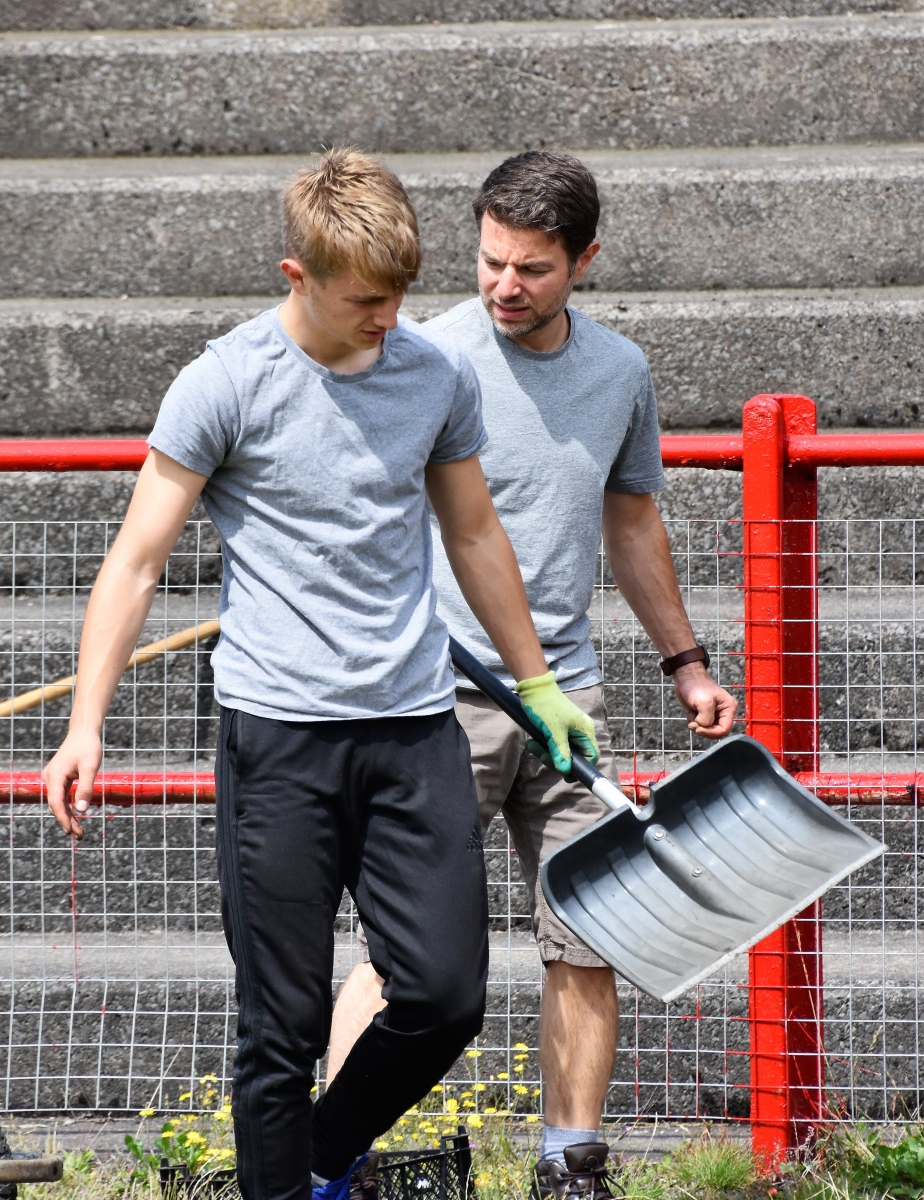 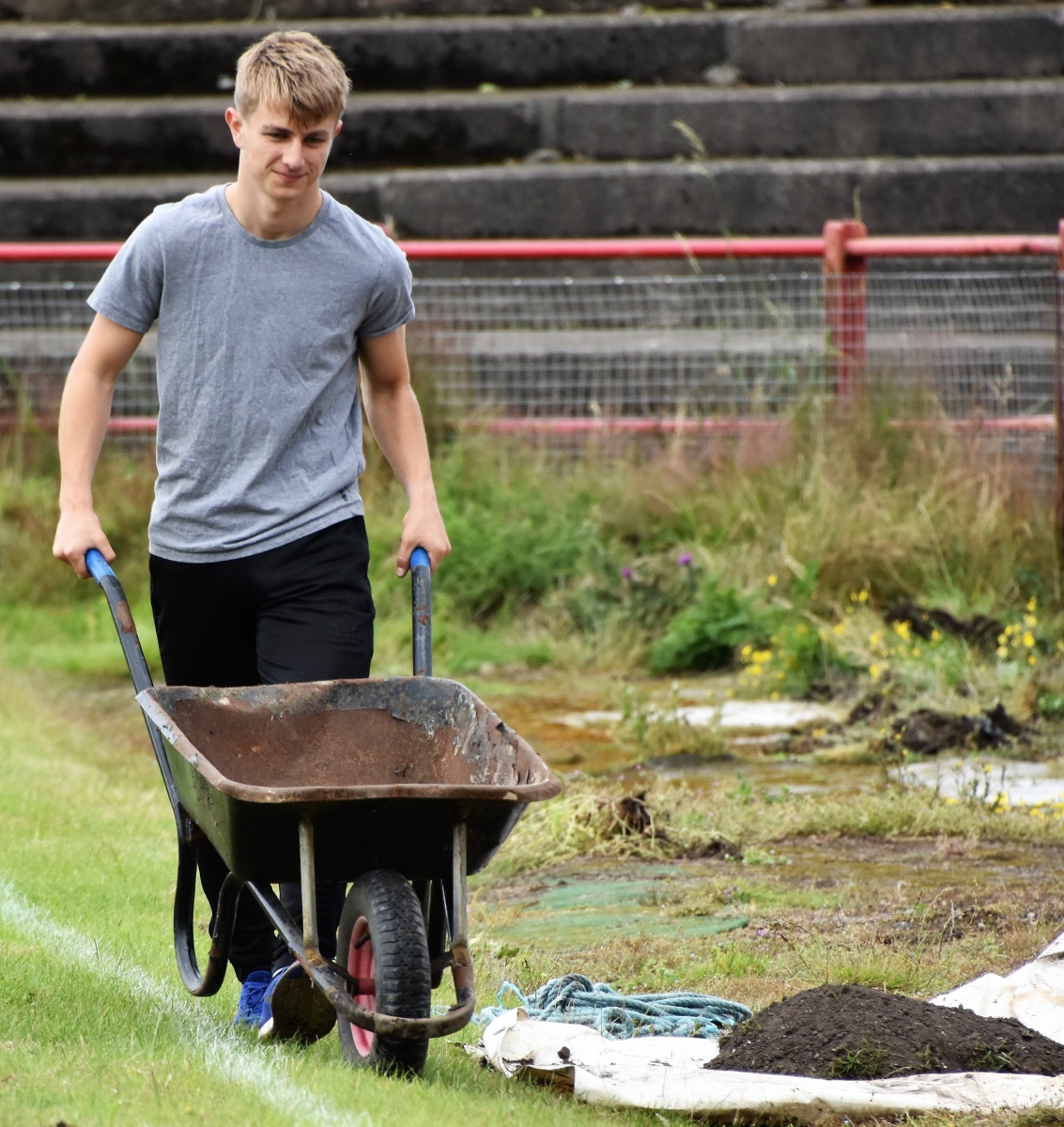 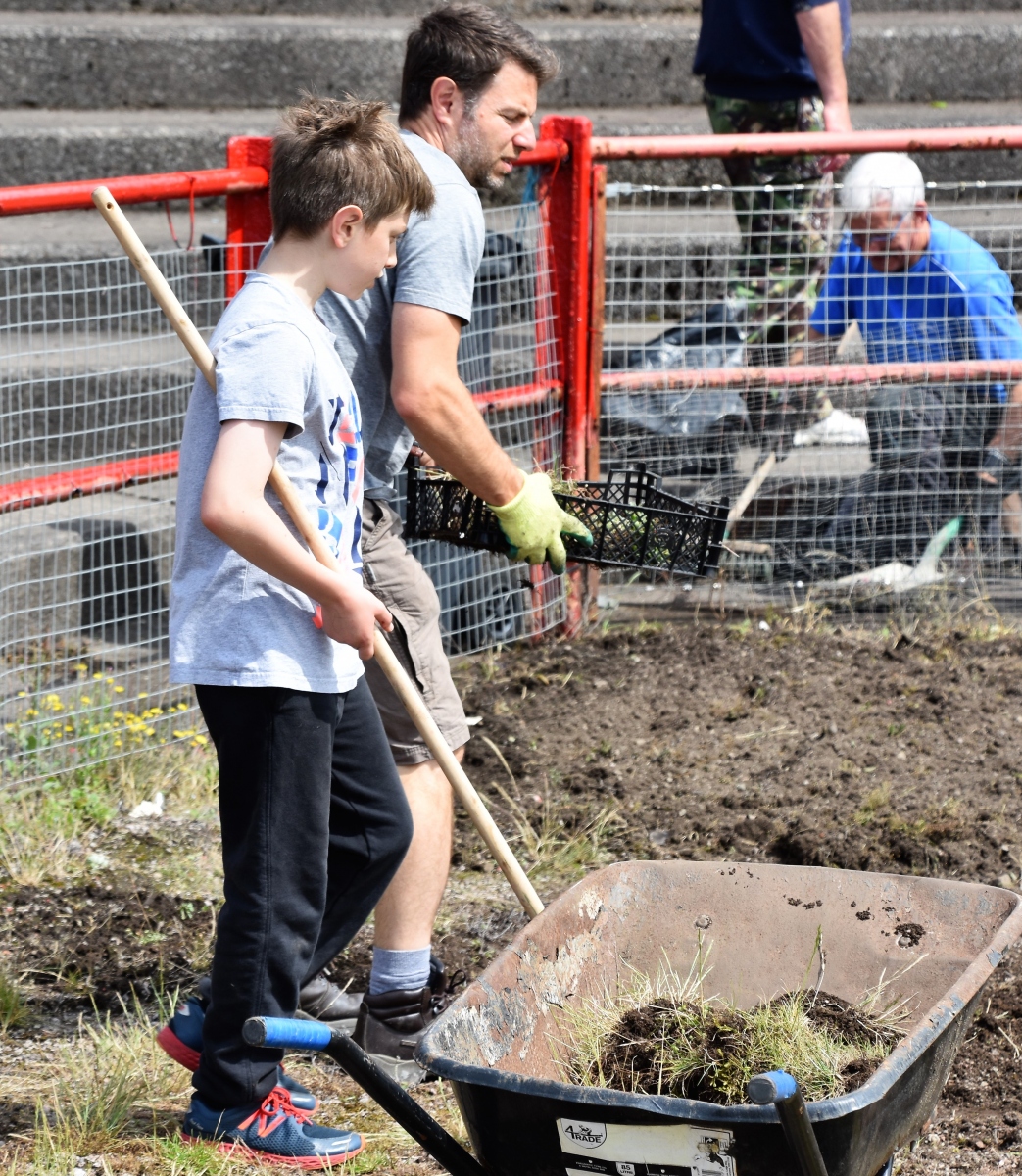 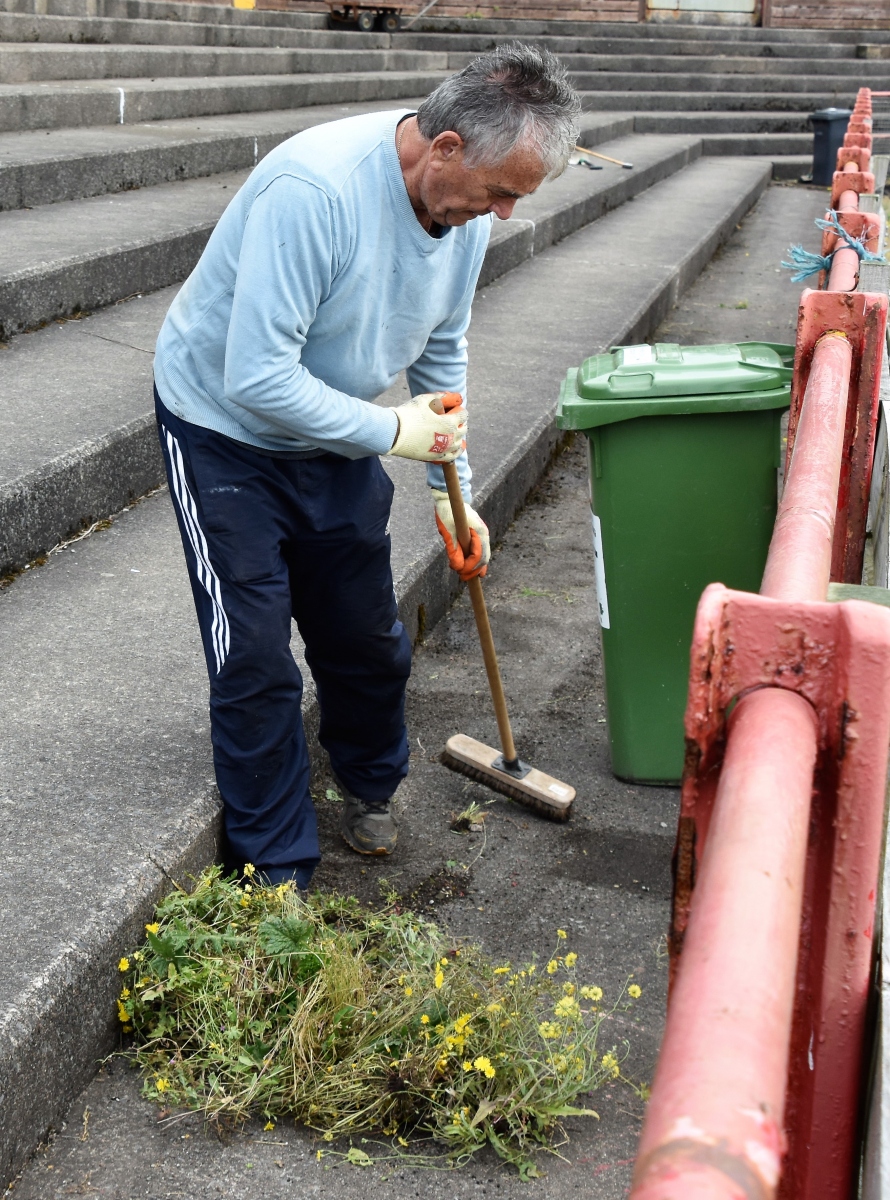 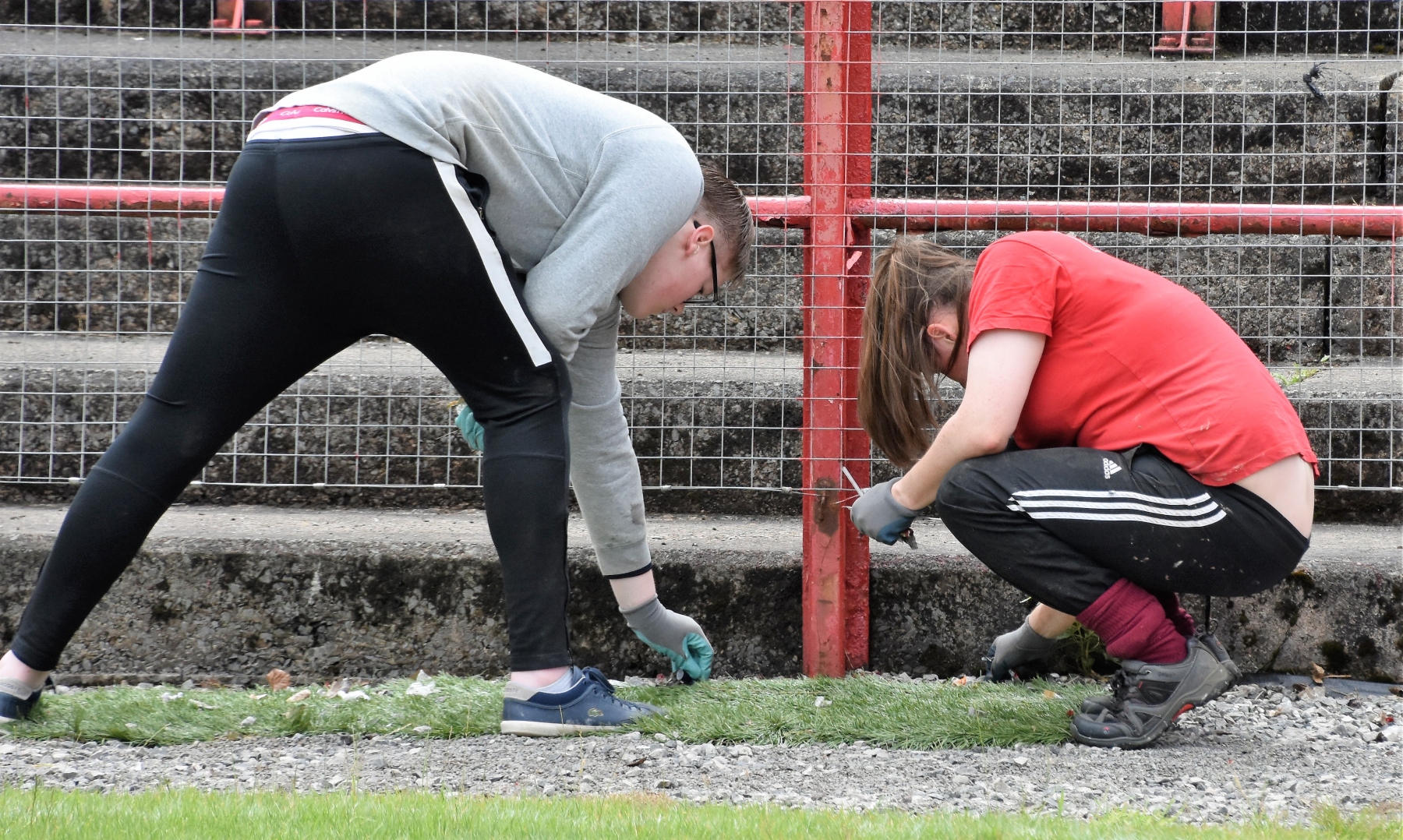 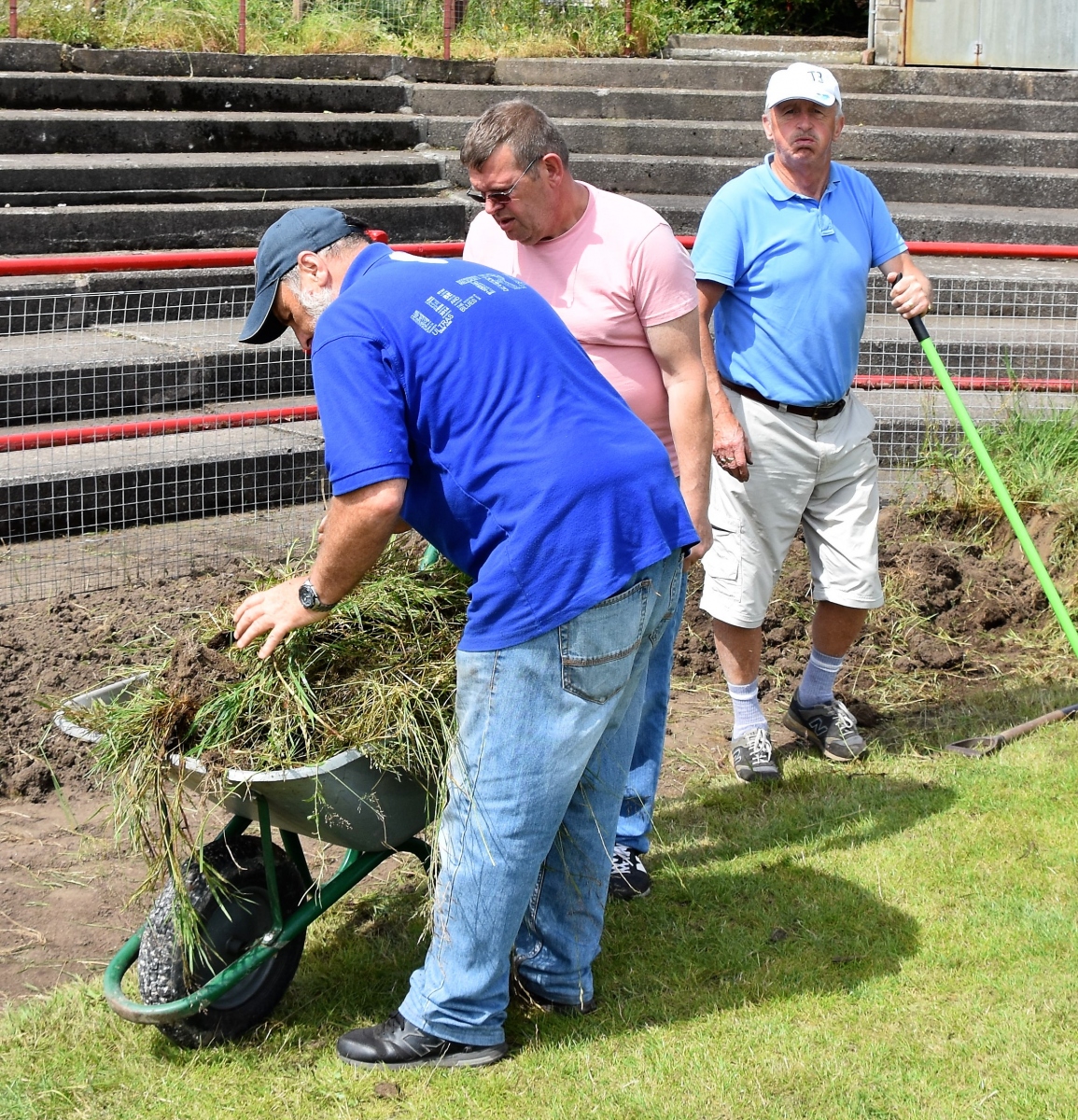 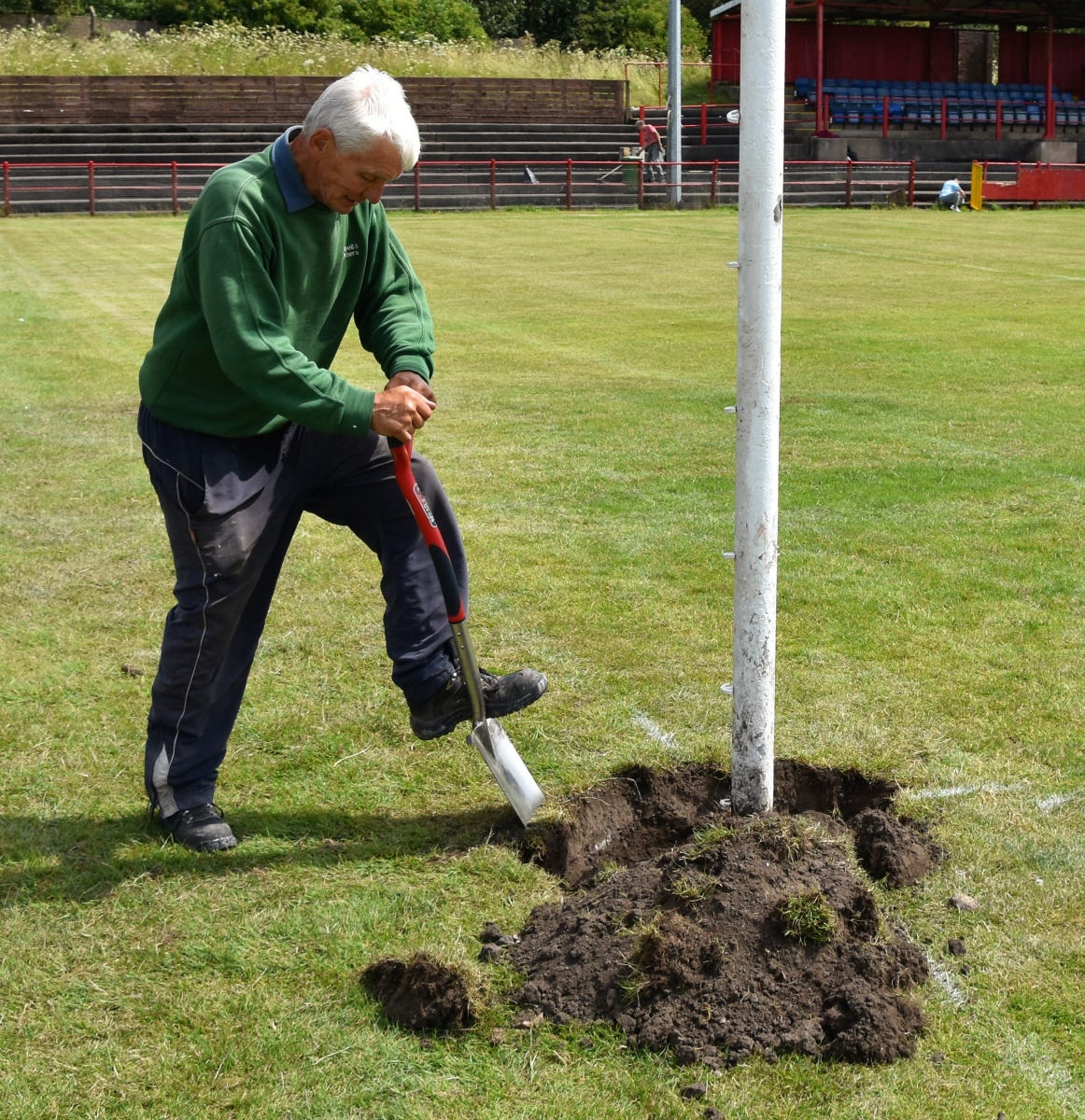 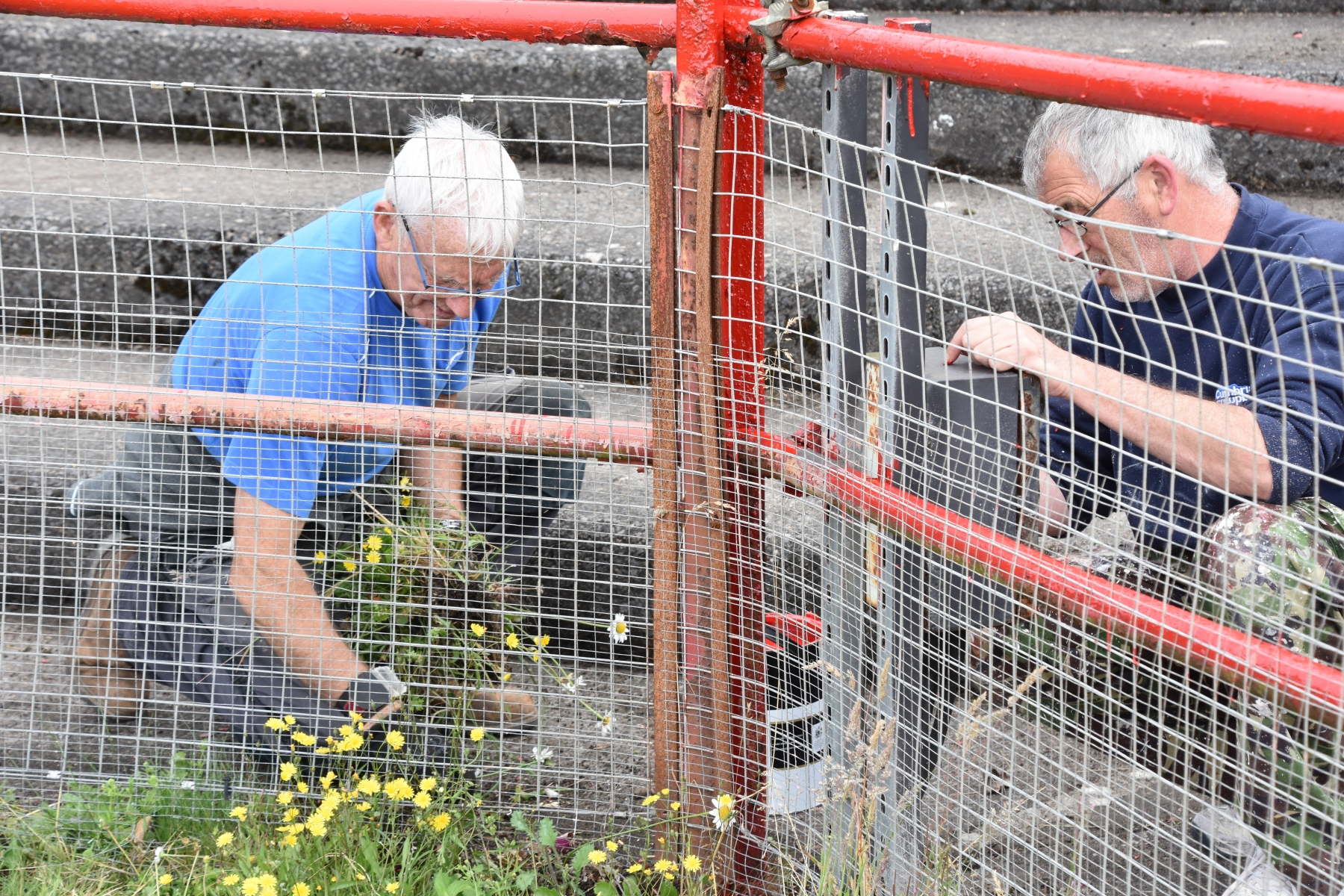 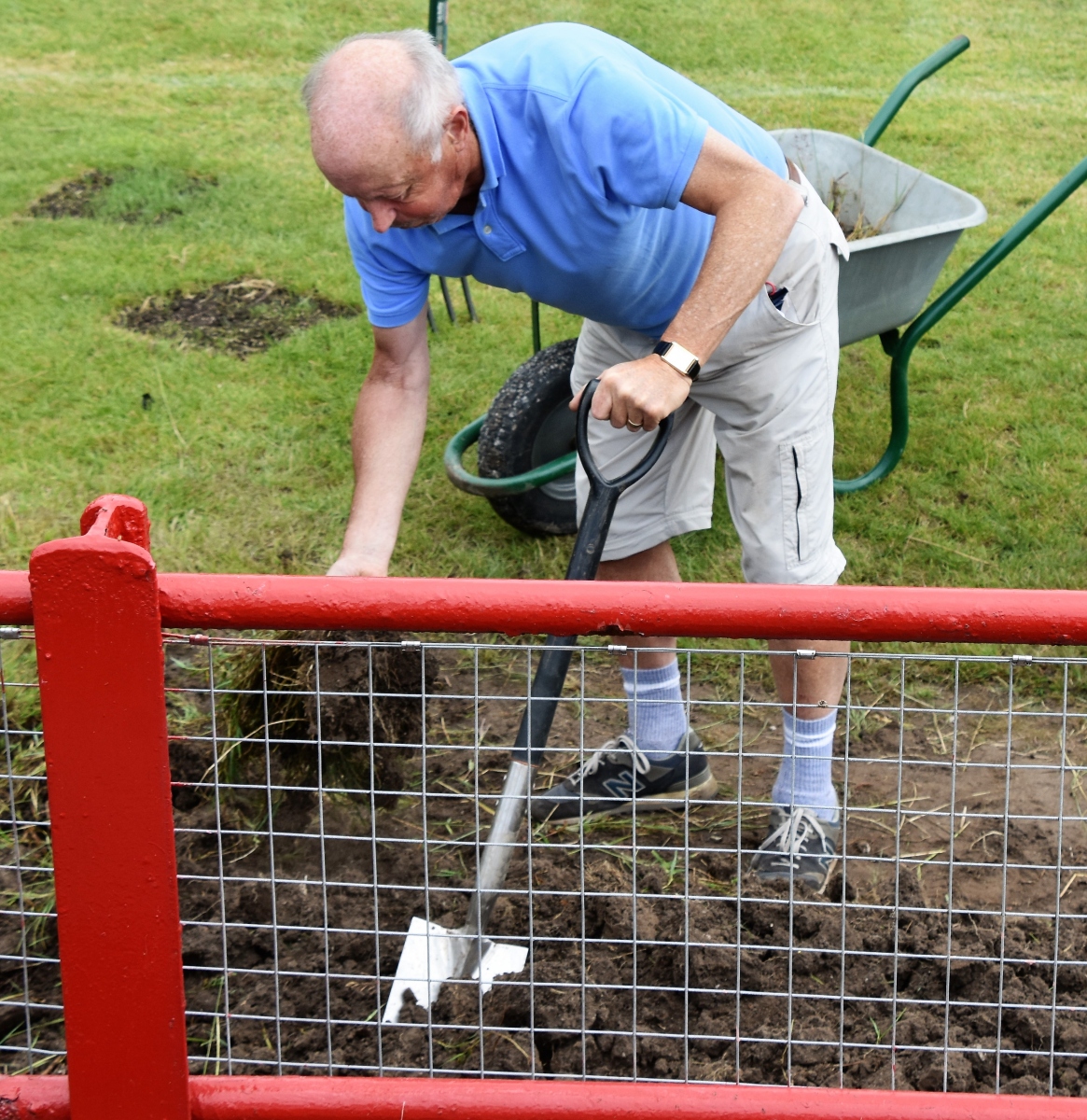 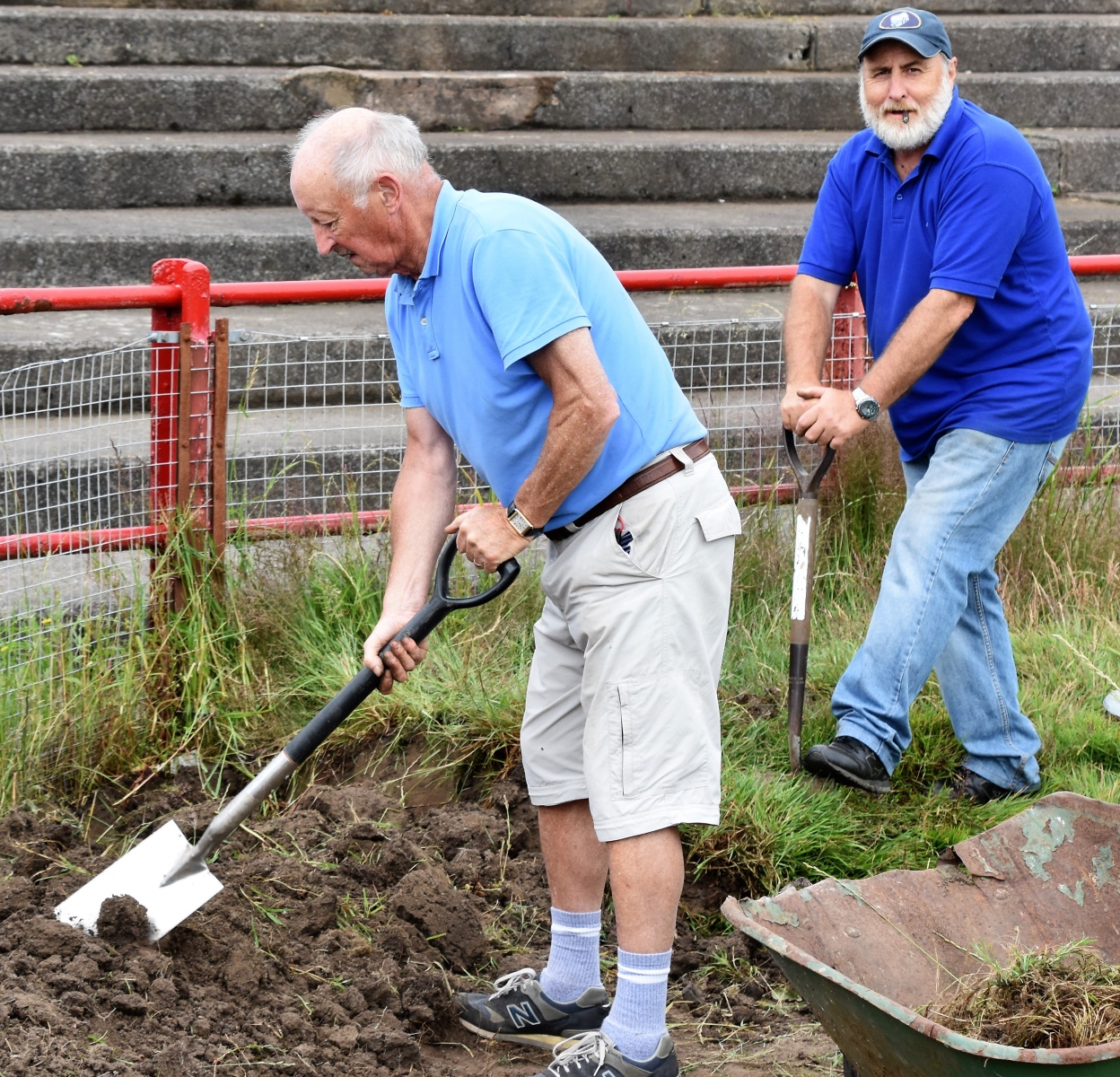 With the aim of restoring a modicum of pride, the volunteers’ efforts will go a long way towards getting the ground ship-shape for the big kick-off next month. There is still much work to do but a start has been made and all at the club are grateful to those who have set the ball rolling – to coin a phrase!